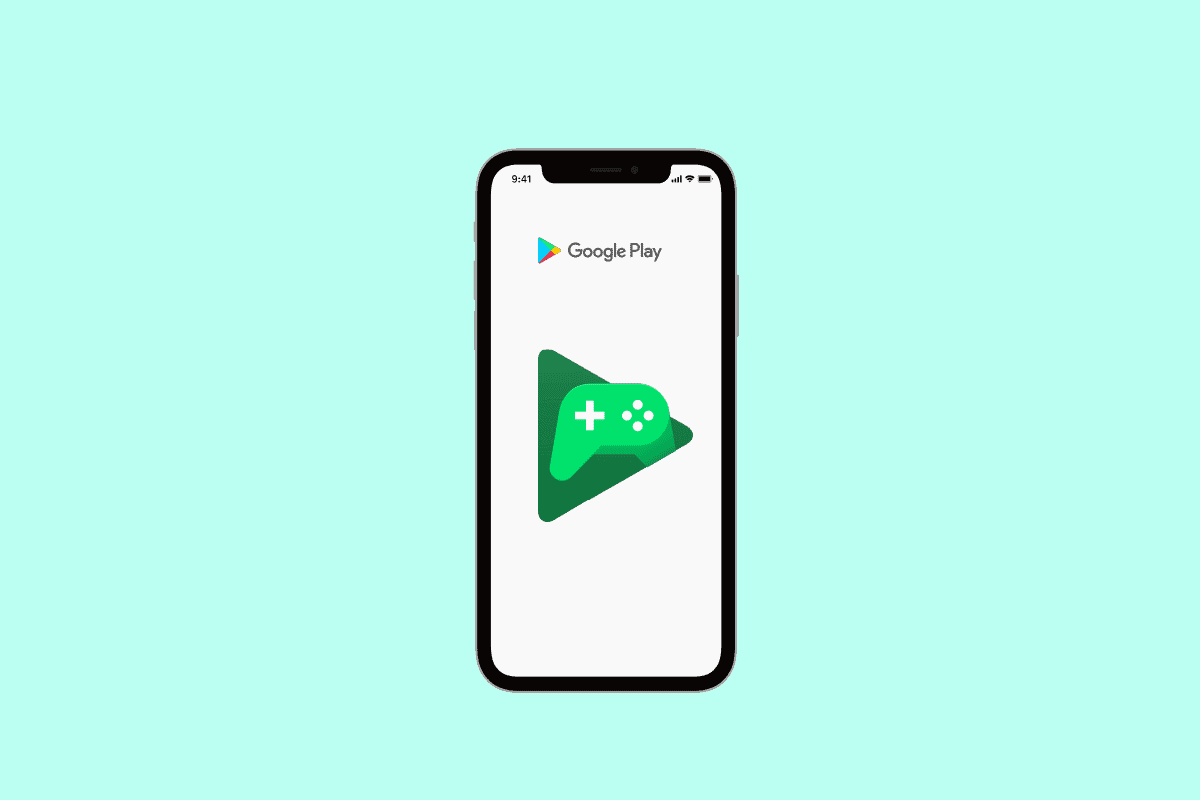 How to Get Google Play Games on iPhone

You will get to know how to get Google Play games and play Google Play Store games on iOS with no jailbreak on iPhone further in this article. Keep reading to learn more about it in detail.

How to Install Android Games on iOS?

To play and install Android games on your iOS device, follow the below steps.

1. Open the App Store on your iPhone.

2. From the Search tab, search for the desired game that is available on both Android and iOS.

3. Tap on GET to download and play the game on your iPhone.

How to Get Google Play Games on Apple?

You can follow the steps mentioned above to get the games from iOS App Store which are also available on Google Play Store.

What is the Best Free Game for iPhone? What are Some Fun iOS Games?

If you are fond of playing games and want to play them for free, we have good news for you! Apple offers a free game for iPhone which you can download from the App Store for free and then play on your device. We have provided the list below:

Among Us is a good source of entertainment that you can install and play on your iPhone. It is a multiplayer game in which Up to 10 friends work as the crew of a spaceship together. These players race against time to find out who among them is an imposter murdering other people. You will enjoy playing this game as in this game, you are either on the lookout for the secret killer, or you are the actual imposter, who is murdering as many other players as possible before you are found.

The Idle Magic Academy allows you to admit students who don’t know how to do magic and coach them on the fundamentals of magic. You have to enlarge the schoolhouse by unlocking classrooms, dorms, potions, curses, and spells.

The Cards of Terra are a puzzle game that is card based. This game wants you to gather gold cards by getting rid of cards through combat to reveal cards of gold. You can master this game by learning the strategy of how to locate the best cards.

Super Auto Pets is a turn-based game in which the person has to battle by themselves with several different animal units which are lined up for auto-combat. This game is free to download, but you can also buy the paid expansion packs.

5. The Battle of Polytopia

The Battle of Polytopia is an amazing game in which the players have to build an empire by growing their city. In this game, you just receive 30 turns to win. You can play this game either by yourself or in a team. It has warriors which you have to train, a tech tree to research, defeat the neighboring empires, and more.

Candy Crush Saga is a game that will keep you entertained for so many hours. In this game, users have to move the candies to the right locations so that they can get the most points. Players have to move the pieces of candy in a way that you clear as many columns and rows as possible. The same colored candies vanish if you line up three or more similar kinds of candies. This game has various levels, so it keeps you engaged.

Pokémon GO is one of the most popular mobile games that is a free game on iPhone. In Pokémon Go, your gameplay will change based on where you move, and all the locations for your activities in the game are based on real locations. Weather conditions and time of the day also affect what Pokémon you come across and how well your Pokémon behaves and performs.

Also Read: How to Delete Game from Game Center

Roblox allows people who play this game to make and share games with others online. It is also a free game. You can make discoveries and creations daily. This game allows you to perfect your own game and then share it with other people when they are ready.

Call of Duty: Mobile is a multiplayer game that requires strategy and skill to master this game. It is a free game, but it also provides optional in-game transactions. Some weapons and skins in this game can be bought only with real-world money.

Does iPhone have Free Games?

Yes. If you are a casual gamer or a hardcore gamer, don’t worry, because iPhone offers a variety of free games which may suit your need. You can install these free games from the App Store and enjoy them. These games balance graphics and gameplay. Various free game for iPhone are Cards of Terra, Roblox, Call of Duty: Mobile, etc.

How Do I Find Games on My iPhone?

To find games on your iPhone, you have to follow the below steps:

1. First, open the App Store app on your iPhone.

2A. Then, browse through the Games tab to select and install the desired game.

2B. You can also tap on the Search tab to find search the specific games.

The Google Play Games websites are as follows: 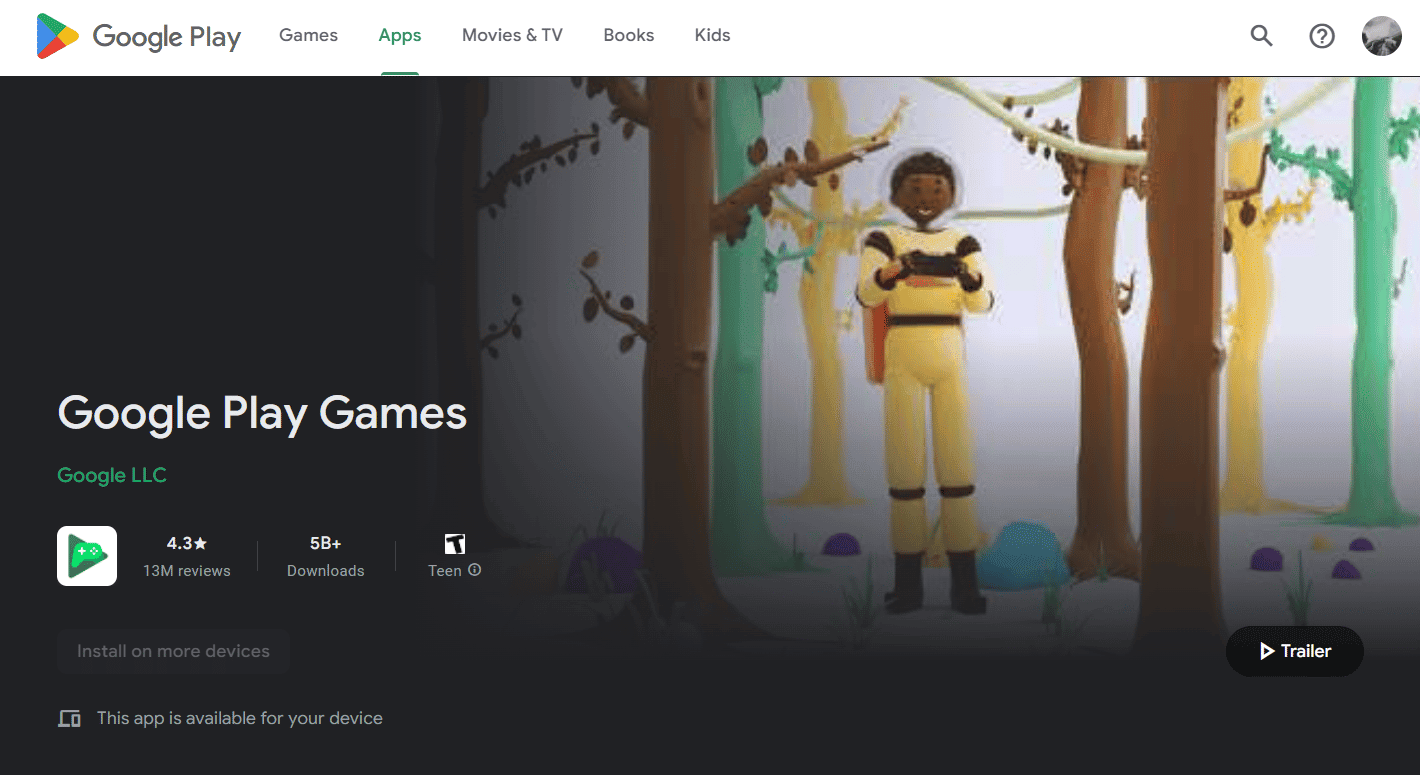 Also Read: How to Get Games and Software Library on Amazon

No, you cannot download the Google Play Games app on your iPhone or any iOS device.

Can I Play Android Games on My iPhone?

Yes, you can play Android games on your iPhone. If you own an iPhone and wish to download Android games, you can use an emulator to run Android apps on iOS. The emulator will run the apps on your iOS device, so you can have fun by installing your favorite Android apps without any cost. These emulators are free of cost and can be used without paying. The Android emulator runs on different iOS devices and has a good user interface.

You can download certain Google Play store apps for Apple and then use them to download TV shows, movies, books, and movies. But before you get these things on your iPhone, you must purchase them using an Android mobile phone or desktop browser. 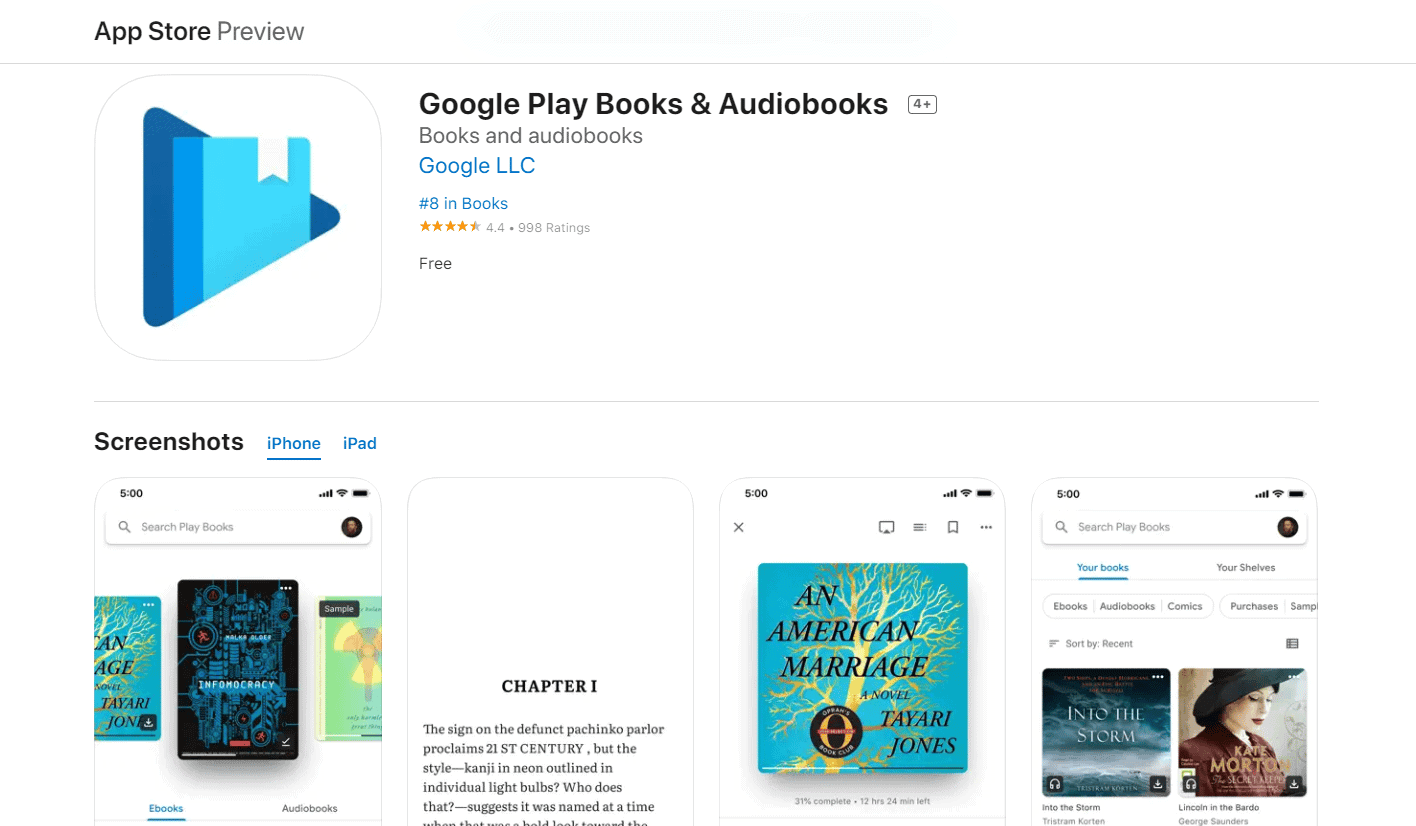 Can Apps on Google Play be Downloaded on iPhone?

Yes, you can download Google Play apps on your iPhone. You can get Google TV, YouTube Music, and Google Play Books & Audiobooks apps from the App Store of your iOS device. 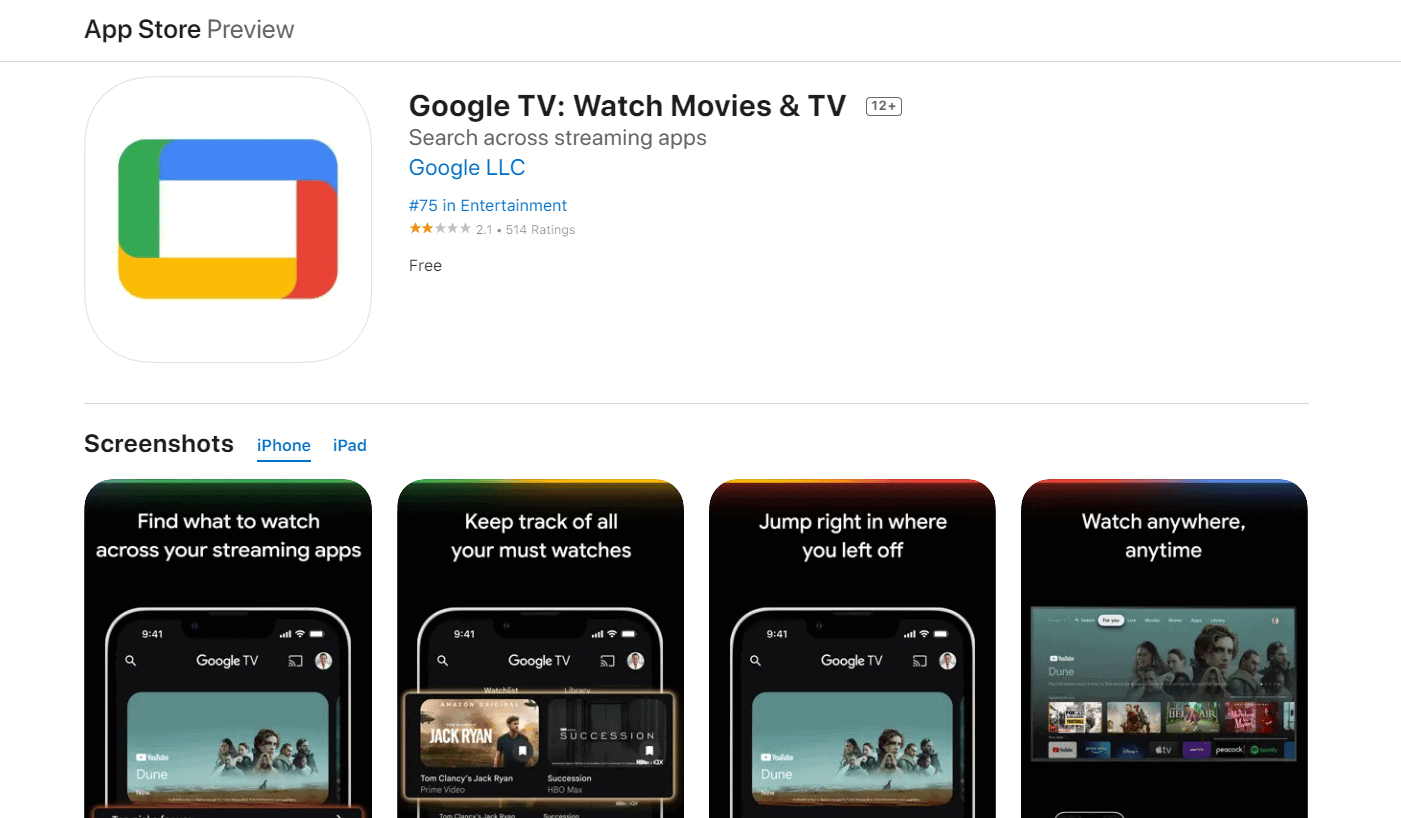 How to Get Google Play Store iOS App?

You can get the Google Play Store iOS app with the help of the steps mentioned below.

1. Open the Safari app on your iPhone and visit the TweakVIP website.

3. Tap on the START INSTALL link, as shown below.

Note: This is going to start compiling all the injection files that you have to add to your devices to get the Google Play Store. After that’s done it’s going to send this to this injection page.

4. Tap on GET next to the listed apps to inject and download those to eventually download the Google Play Store iOS app.

Note: Abide by the instructions to unpack the files.

5. After downloading all the apps, please restart the iPhone. After that, you will see that Google Play Store has been installed on your device.

So, you can now play Google Play Store games on iOS.

How to Play Google Play Store Games on iOS with No Jailbreak?

You can follow the steps mentioned above to download Google Play Store on your iPhone and play games with no jailbreak.

Follow the steps mentioned in the above heading to play games on your iPhone by downloading the Google Play Store iOS app.

We hope that you learned about how to get Google Play games on iPhone and play Google Play Store games on iOS with no jailbreak. Feel free to contact us with your queries and suggestions via the comments section below. Also, let us know what you want to learn about next.