How to Run Android Apps on Windows PC: Originally a mobile operating system developed for smartphones, Android has now made its way into wrist watches, televisions, cars, game consoles and what not! With its great user interface, Android is the best-selling mobile OS. We can’t really survive without our smartphones after all. Android offers a vast pool of apps and games on Google Play, which are extremely exciting and addicting and this is the main reason for its popularity. Android apps are just the best and the reason why we are stuck on our phones all the time, but if you are obsessed with your computer equally, switching between your phone and computer can become very frustrating. So, if you want to run your favorite Android Apps on Windows PC, then there are few softwares which you can use. 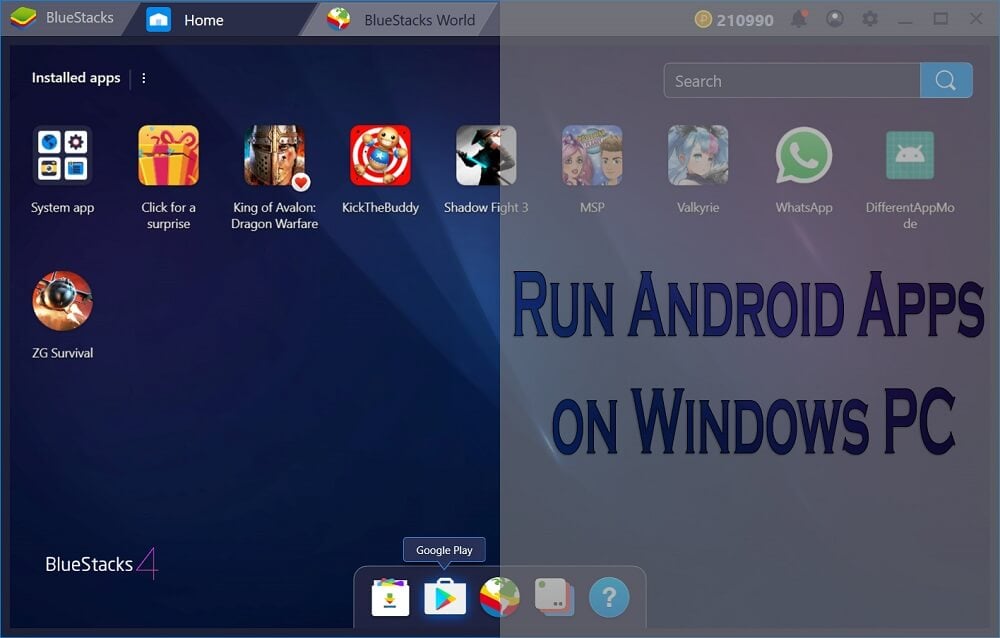 How to Run Android Apps on Windows PC

BlueStacks is an Android emulator that you can use to run Android Apps on Windows PC or iOS computer. BlueStacks app player software can be downloaded on your computer from its official website and is free for using the basic features. To use your favorite Android app on your computer, 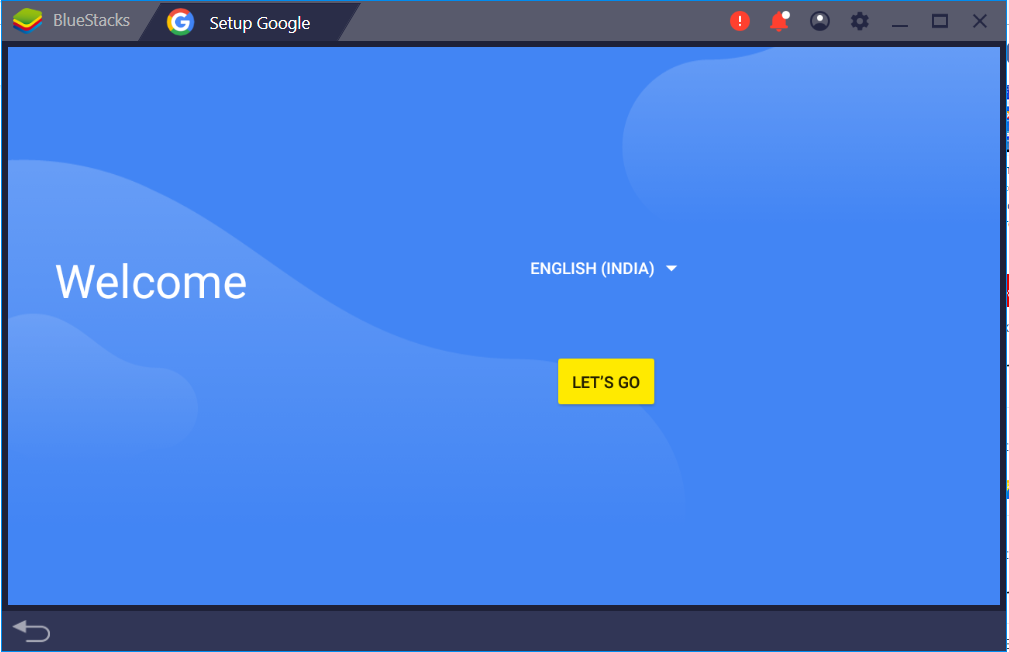 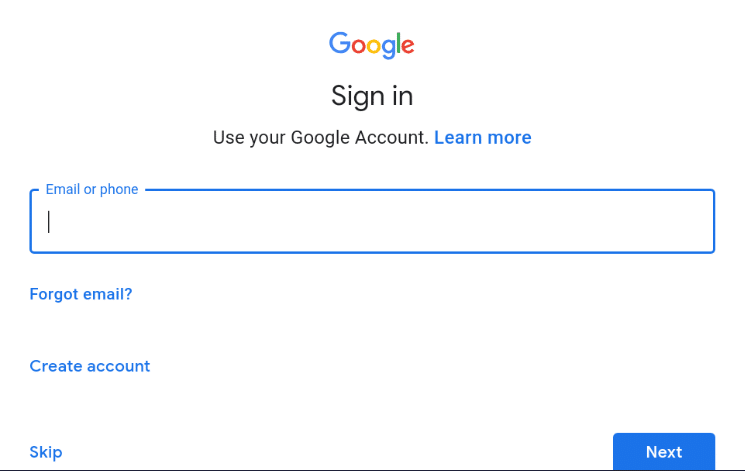 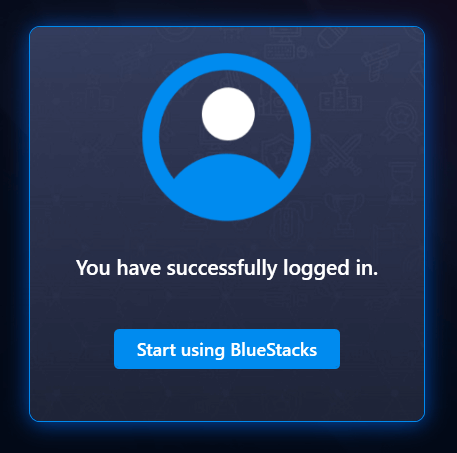 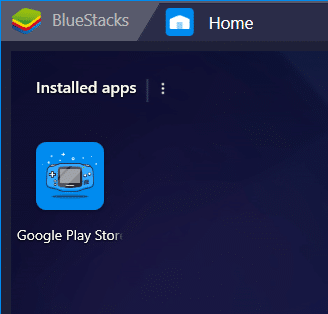 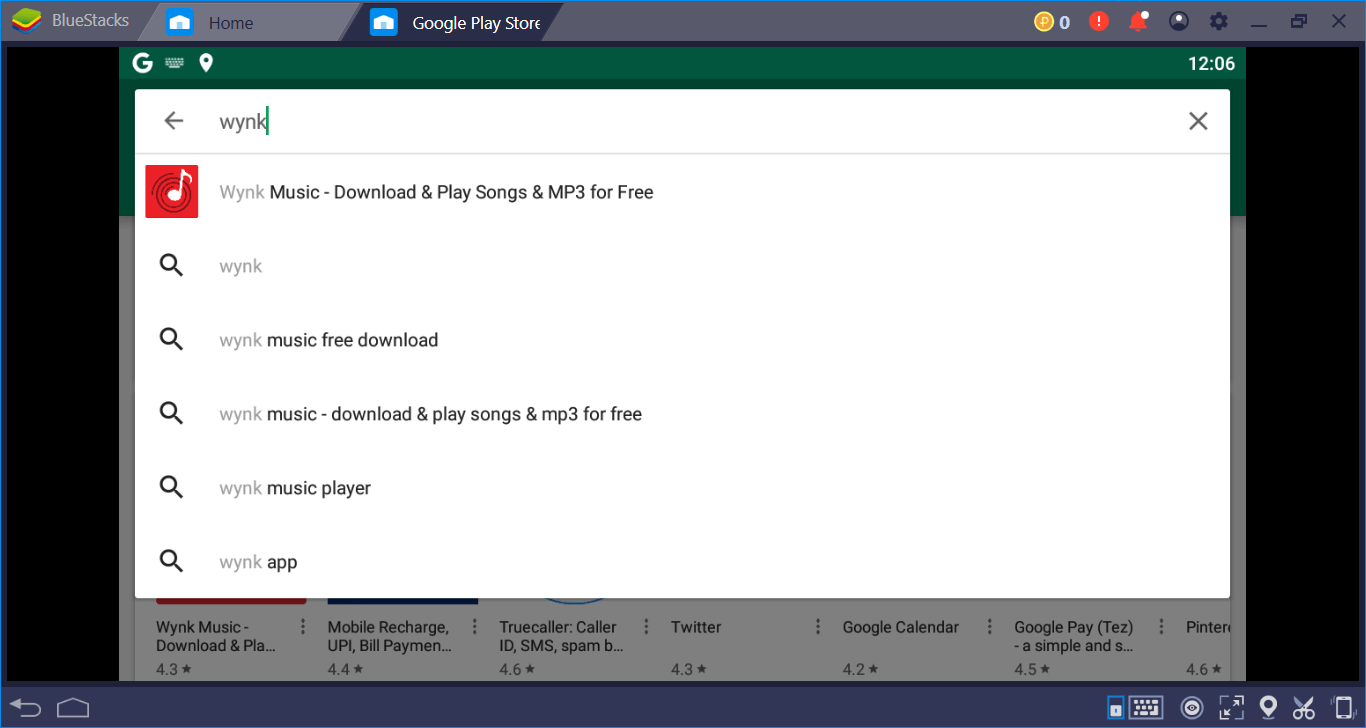 7.Click on Open to launch the app. The app will also be available on the home page. 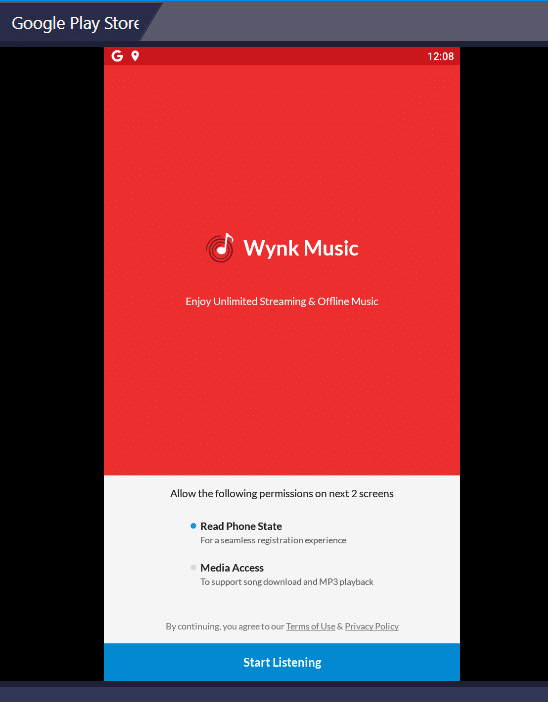 8.Note that some apps use automobile verification and such apps will not work on your computer. All other apps including those in which you can manually type the verification code will work perfectly.

9.You can also sync the apps between your phone and computer.

10.You can even take screenshots, set location, and enable keyboard controls depending upon the app requirement and your ease.

Instead of using an Android emulator, you can also use Android OS on your computer like Phoenix OS. It will be installed separately from your main computer OS and will convert your computer to an Android device. You will be able to choose between the OS at the time of booting. 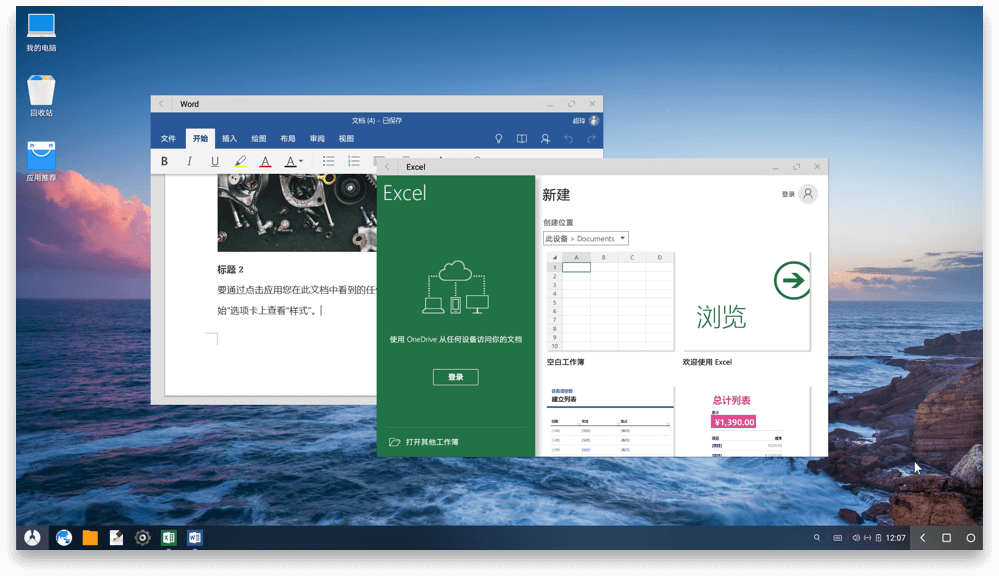 If you don’t like the interface of Phoenix OS or you more likely to use an open source OS to run Android Apps on Windows PC then don’t worry just try Android–x86.

Android-x86 is based on the Android Open Source Project and efficiently ports Android mobile OS to be able to run on computers. You can download it on USB flash drive, CD/DVD or Virtual Machine. To install Android-x86 on your virtual machine, 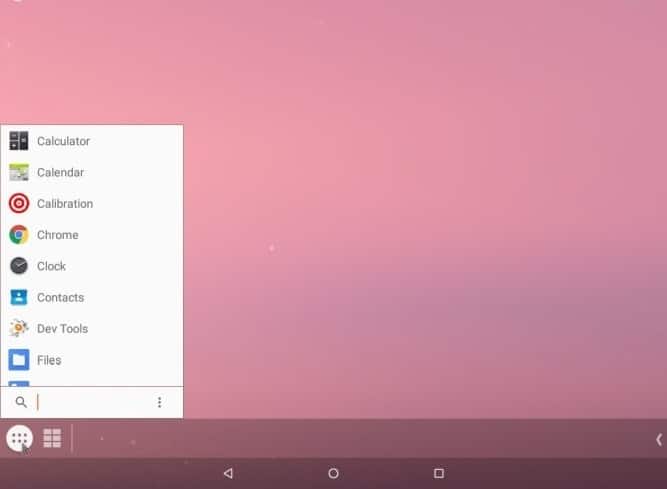 To install any of these on a USB drive, you will need to download USB installer software like UNetbootin or Rufus to create a bootable USB drive.

Using these steps, you can easily use your Android app on a computer and save yourself of all the hassle of switching between your phone and computer. Also read 14 Best Android Apps to Download Paid Apps for Free.

I hope this article was helpful and now you can easily Run Android Apps on Windows PC, but if you still have any questions regarding this guide then feel free to ask them in the comment’s section. 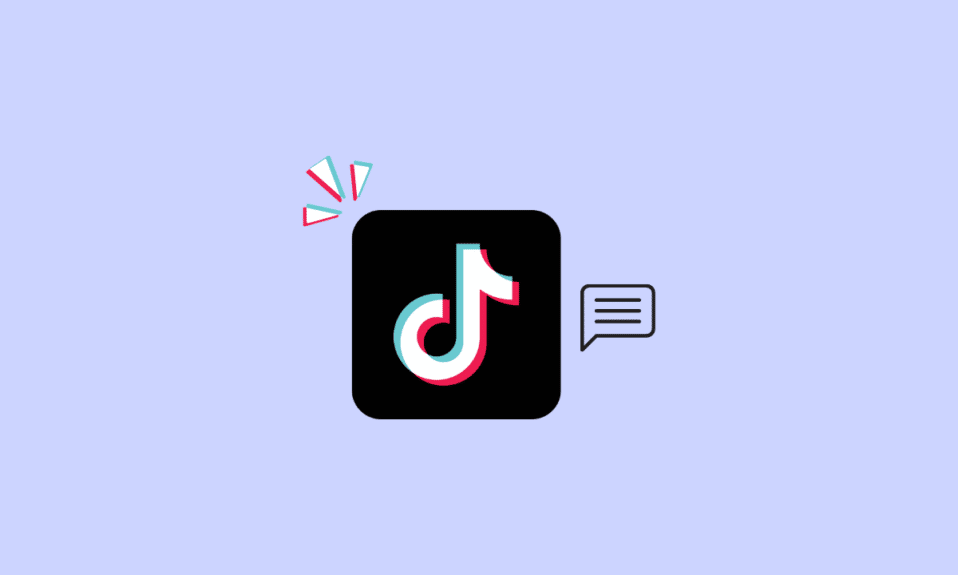