Want to enjoy premium services on your favorite apps but fall short of funds for subscription money? Well, guess what? Everything can be surpassed if it’s digital (ironically good and bad at the same time) and so are the paid apps. Today, we’re bringing you different applications which will help you download paid apps for free. Free trials provide limited access to mobile apps, and the paid versions unlock many features to be offered to the users. Today, we’ll be suggesting ways to download and use paid Android apps for free, but before that, let’s know the process. 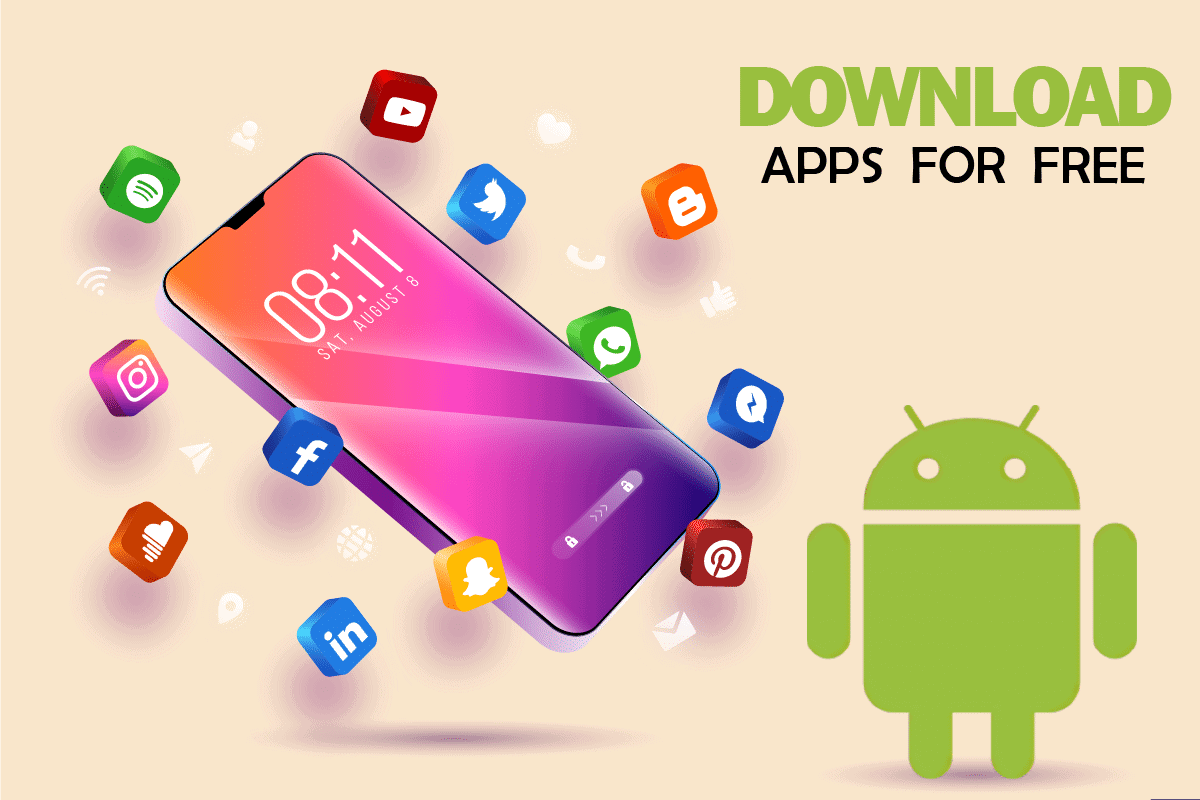 You’ll be ready to use download paid apps for free from the list. You know the post steps to be followed. Let’s jump to the applications one by one.

AppsFree is one of the finest services while considering the notable features listed below:

Aptoide is a well-known third-party app store and competes with the Google Play Store for the following reasons:

Next on the list is AppSales, and it made its place on the list due to the following reasons:

Blackmart is another software store that provides free versions of practically all paid Android apps. Go through the significant features of this software listed below:

Paid Applications Gone Free is one of the best free apps download software for the following notable reasons:

Even in the current year, 4Shared is one of the most popular and well-known websites for its most beneficial features given below:

Freapp is another platform that satisfies your need to download paid apps for free for a short time due to the following reasons:

Definitely, you might have heard about Google Opinion Rewards, which is considered the best app to download paid apps for the following reasons:

9. Giveaway Of The Day

Another app discovery tool is Giveaway Of The Day, and it took its position on the list for the following factors:

Unlike the other alternatives on the list, Shareware on Sale is a website (not an app) and one of the best for the following significant reasons:

Even the year 2022 has Apk4free running the finest for the features listed below:

AppVN can be Japanese or Chinese, but the app icon will tell you which. But this doesn’t affect the app, and it is considered best for the following reasons:

One of the most interesting outlets for getting free paid software is XDA. Initially, it was known as XDA Labs and is considered best for the following reasons:

How to Install Paid Apps

Now, let’s understand how to set up these apps on your phone. The process involves small and easy steps which you’ll follow after downloading the apps from the list. Follow the ones starting below:

Note: The following steps and pictures are shown for the OnePlus 7T phone. However, the terminologies and interface would be different for different models, hence verifying before making any changes.

2. Swipe down to find and tap on Apps & notifications.

3. Now, tap on Special app access after scrolling down.

4. Swipe down to tap on Install unknown apps.

5. In this list of apps, find the installed app from the list below (4shared considered here) and tap on it to open some options.

6. Turn on the toggle switch beside the option Allow from this source.

These are some of the ways through which you can surpass the payment boundaries on Android apps and watch them for free. As mentioned, these apps are all safe, but misusing the content from here may also raise a piracy problem, so make sure to watch your steps before using the content here and there to avoid unwanted circumstances. We hope this article helped you download paid apps for free with some options. Share your experiences in the comment section below and mention any application we might’ve missed to support the community. If you’re still stuck with the paid app problems, reach out to us directly! 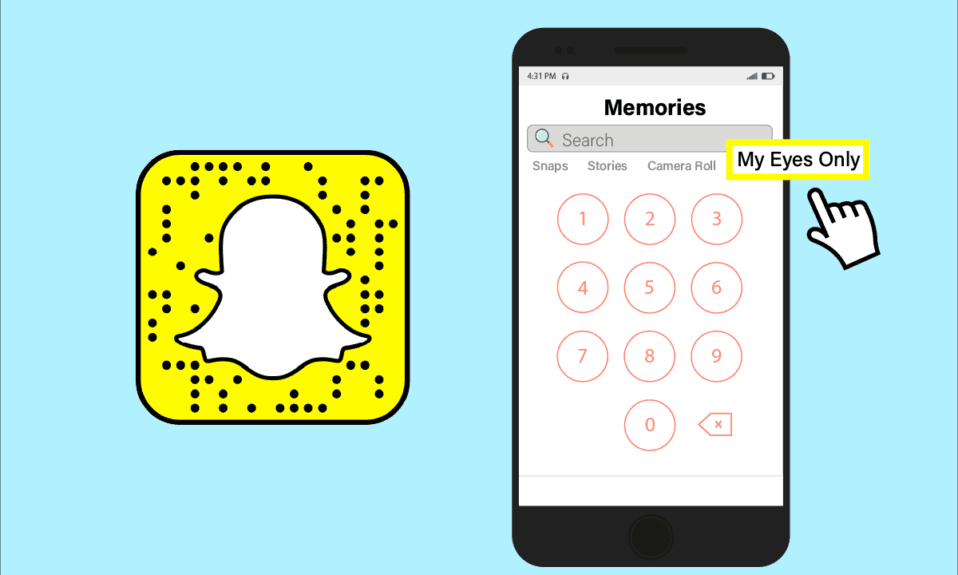 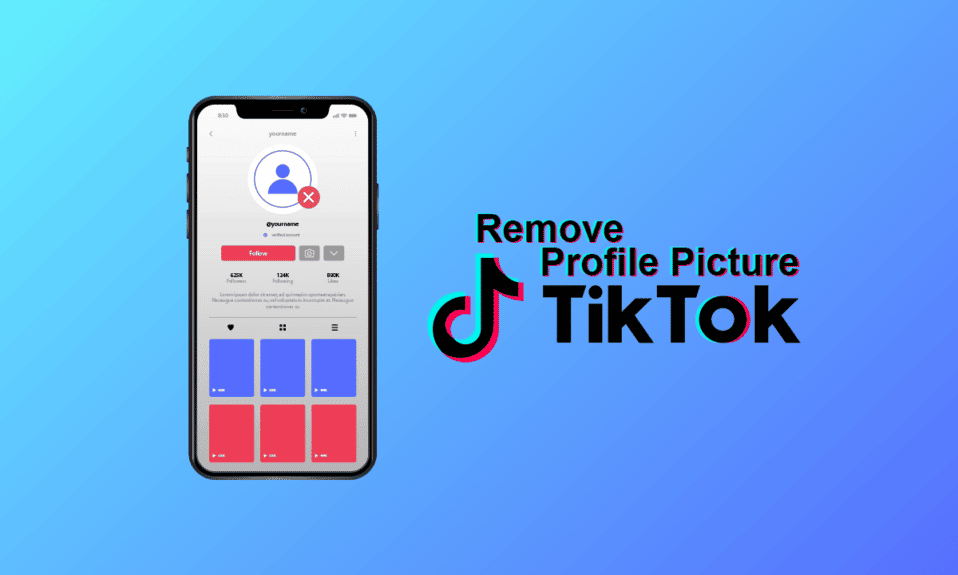 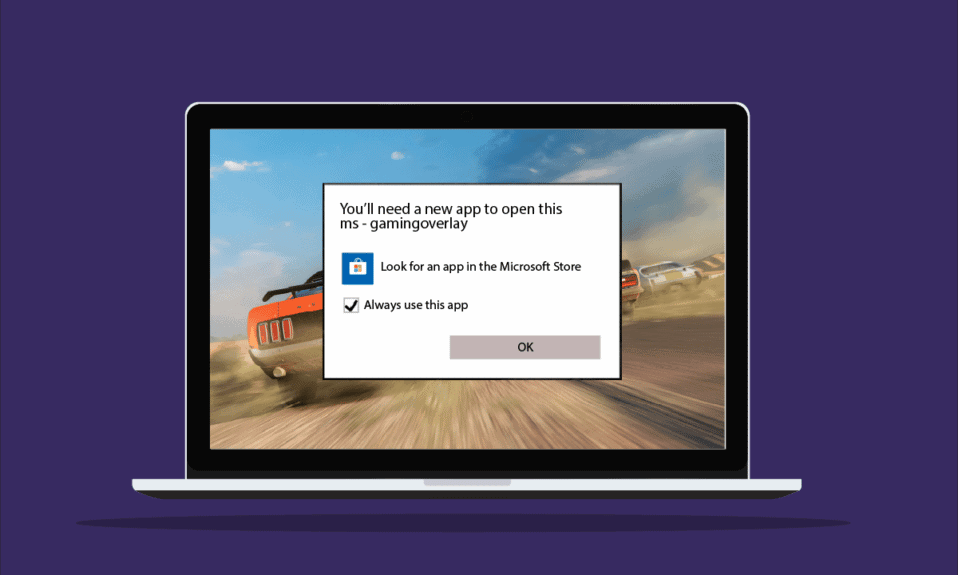 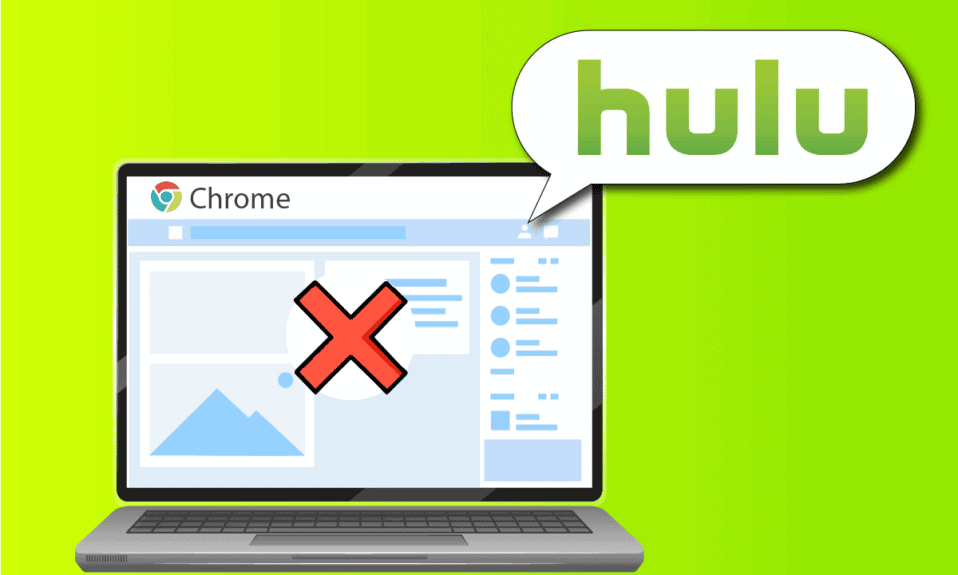 Category Chrome, How to, Software, Windows

Fix Hulu Not Working on Chrome