Many of us are so in love with the Android OS that almost most of us would thrive to use it on multiple devices, especially on the stronger ones like our laptops or desktop PCs. The Android operating system, created by Google, is one of the most frequently used and well-liked ones. It is primarily designed for mobile devices, such as smartphones and tablets. Particularly in terms of creating, downloading, and installing apps, it provides a tonne of versatility and a range of capabilities. As the majority of you are probably well aware, it is also possible to get the Android OS for PCs, and there is a wide variety of emulator software that you can find online to run the Android operating system on a PC. Today we’ll be providing you with some of them with this article so you will be able to run Android applications on your Windows computer or laptop with ease. Before we start with the list, let’s understand how these applications work. 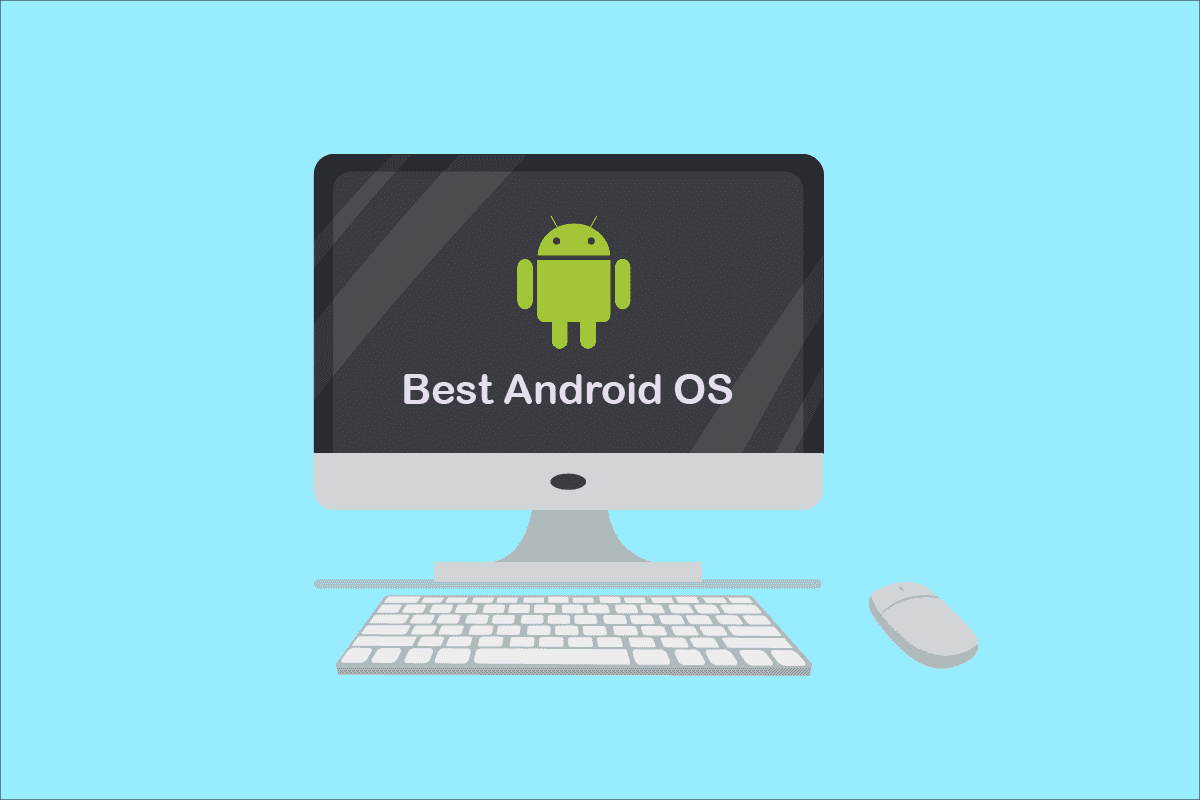 Quick Emulator, an open-source program, may imitate different guest operating systems and CPUs on a variety of hosts or workstations. Android emulators are powered by QEMU and may imitate guest device hardware to match host device hardware. It operates on your computer as software and converts the guest Application Binary Interface to resemble the one on a host device. Emulation is incredibly sluggish since the translation is difficult and time-consuming. However, translation becomes simple and quick if the architectures of the host and guest devices are comparable. The binary translation procedure is skipped by QEMU if your host and guest devices have comparable instruction architectures. Hardware-assisted virtualization is the procedure through which the guest device is instantly run directly on the CPU of the host device. A hypervisor is used to match the architecture of the device.

A computer, for example, may handle several guest virtual machines (VMs) by sharing its resources, such as memory and processing power, thanks to a software program called a hypervisor or virtual machine monitor (VMM). Utilize a system’s resources more effectively with the aid of a hypervisor, which also allows for greater server mobility. Hypervisors can be divided into two categories: Type 1 (bare metal) and Type 2 (hosted) supervisors.

Now that we know the basics of the working of Android emulators, let’s move forward to the list right away.

For those who are primarily online, Chrome OS is a good option. It is a desktop operating system made by Google that offers a quicker, easier, and more secure computing environment. Chrome OS is available for download, and Chromebooks may be used to run it. Use the Google Play Store app on a model of compatible Chromebook, sign in, and then activate “Install applications and games from Google Play on your Chromebook” under settings, this will allow Android apps to operate on Chrome OS. It’s quite a decent option to opt for if you’re looking for a little less complicated emulator.

We cannot forget the most famous of all of the emulators, Bluestacks has a record of being the most downloaded emulators in the list of best Android OS for PC. On any PC, Bluestacks provides a simple framework for running Android applications. Bluestacks may be the ideal tool for simulating Android OS on your PC or laptop, allowing you to run any Android-based programs as well as play games.

LineageOS was formerly known as Cyanogen, a highly well-liked custom ROM that was used to flash devices with an improved OS. Of course, Lineage is free and open-source and is built on the Android operating system. It allows you to personalize it to suit your tastes and preferences because every individual is different and your gadget should be too. Users often install LineageOS on their smartphones and tablets, but it can also be installed and used on Windows or Linux-powered computers. Due to its large user base, this program is continually maintained and supports even the most recent Android versions.

To operate on Intel PCs, FydeOS is built on a derivative of Chromium. This is also one of best Android OS for PC where apps for Android are simple to sideload and download. Despite this, you won’t find the play store because it was primarily designed for the Chinese market, where Google services are prohibited. It’s feasible to sideload applications and use an external app store. Unfortunately, despite a recent upgrade, owners of 32-bit machines can still not boot this operating system. To sync the data on your Chrome browser, you can select to Sign in with a Google Account. It’s a breeze to install Android applications. To download and install Android apps, you must first launch the Android App from the shelf (app drawer). After requesting your acceptance, it will ask you to agree to some terms.

Also Read: How to Uninstall Chromium on Windows 10

In terms of functionality, Nox Player is a fantastic alternative to Bluestacks. In light of this, you may give it a try if you too want to play Android games directly on your computer. Nox Player’s ability to be a second very adaptable and compatible choice is one of its strongest features. This is because Nox Player works with both 32-bit and 64-bit operating systems, enabling you to use it with nearly any computer of your choosing. Nox Player gives a key mapping feature to the user, just like the old Bluestacks emulator did. Since it supports both keyboards and game controllers, you may utilize this feature no matter what input method you choose. You won’t need to utilize your mouse to click in the game after all of the game’s keys have been assigned, making it extremely feasible for all mobile players. Although there may be a wide variety of settings available, Nox Player even includes a macro function. With the help of this macro function, you may design many automated processes that only execute some virtual keypresses once you press a single key.

The Apache Public License 2.0 governs Android x86, an open-source program. You may experience an environment similar to Android on a desktop or PC by using this lightweight emulator program.

The performance and simplicity of Genymotion’s Android emulator are unmatched. It is one of best Android OS for PC. The installation of Genymotion only requires three clicks. It seamlessly fits into the environment you use for developers. Choose any mobile device that appeals to you from the list. Next, choose the Android version to begin testing. Genymotion comes in different iterations. The Desktop version may be installed on PCs and can therefore replicate several Android versions, applications, etc. You may use Android on a Windows, Mac, or Linux computer at no charge because it is free for personal use.

Bliss x86 is the next entry on our list of the best Android OS for PC. Another open-source program for the Android OS is Bliss OS x86, which is not only safe but also has a tonne of cutting-edge features. For desktop, tablet, and stock devices, Bliss OS is available in three different versions from which you may select.

Also Read: How to Mount Encrypted VeraCrypt on Android

Another one of best Android OS for PC in 2022 is PrimeOS without any doubt. The nicest feature of this OS is its understated yet sophisticated appearance. The best part is that DecaPro, one of the best mapping tools you will ever see, is included. It enables you to have the finest possible mouse and keyboard control.

With Windows 11, you don’t have to set up an entire Android operating system. You can simply run Android apps if your hardware is Windows 11 compatible. The Android Subsystem has been upgraded to Android 12.1 as a result of a recent Microsoft release. Customers with a stable version of Windows 11 will also receive the stable Android 11 subsystem. You may follow the step-by-step instructions for using the Windows Subsystem program if you need assistance with the download and installation.

PUBG Mobile and Call of Duty can be played online using the android emulator LDplayer. When you have decent hardware, you would want to imitate the Android experience on your Windows PC. It may be a fantastic emulator for playing PUBG on a mobile device. The game ran at 60 frames per second, HDR extreme visuals, and 2K resolution when tested on an i5 (GTX 1060) PC. This is the finest that this game has to offer. You can get frame drops occasionally because it’s a battle royale warfare game but the emulator is worth a try.

Any Android app or game may be launched on your PC using the Koplayer Android emulator. While it has other functions as well, it is especially geared for Android gamers and content producers. The video capturing capability of this emulator is one of its most-used components. You may share the gameplay you’ve captured by recording it right from the screen of the emulated device. Additionally, you may download programs from the emulator’s self-hosted store.

There are plenty of such emulators which qualify well enough but we tried narrating and the list of best Android OS for PC which is active and still receiving updates. Due to the discontinuation of many Chinese apps and tools in different countries, the above list provides you with an updated list that won’t leave you hanging with broken websites and domains or discontinued emulators but only the best ones on the internet. Hope this article added some value to your life, share your valuable feedback in the comment section below, and also do share any other emulators for PCs that we might’ve missed and share the love with the community. See you next time, until then, adios! 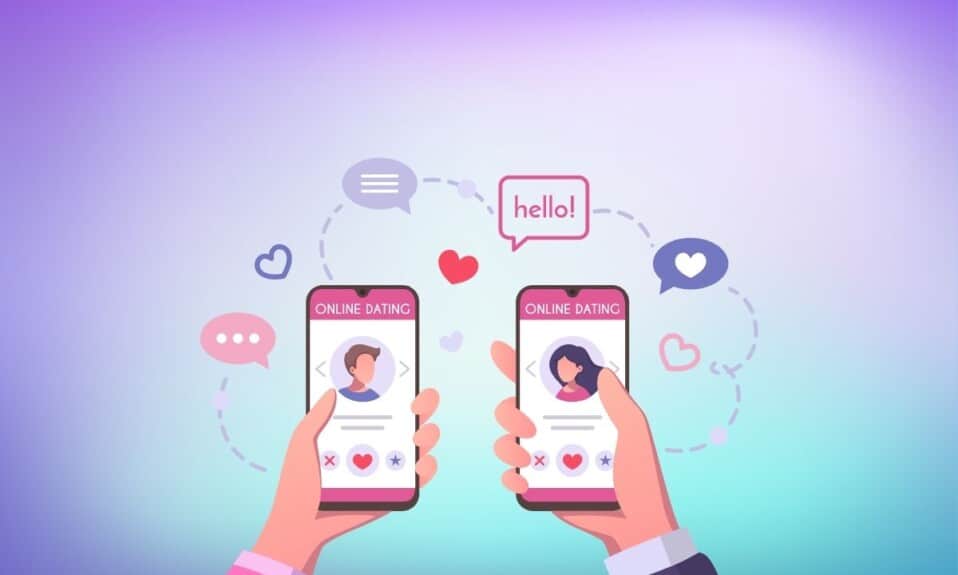 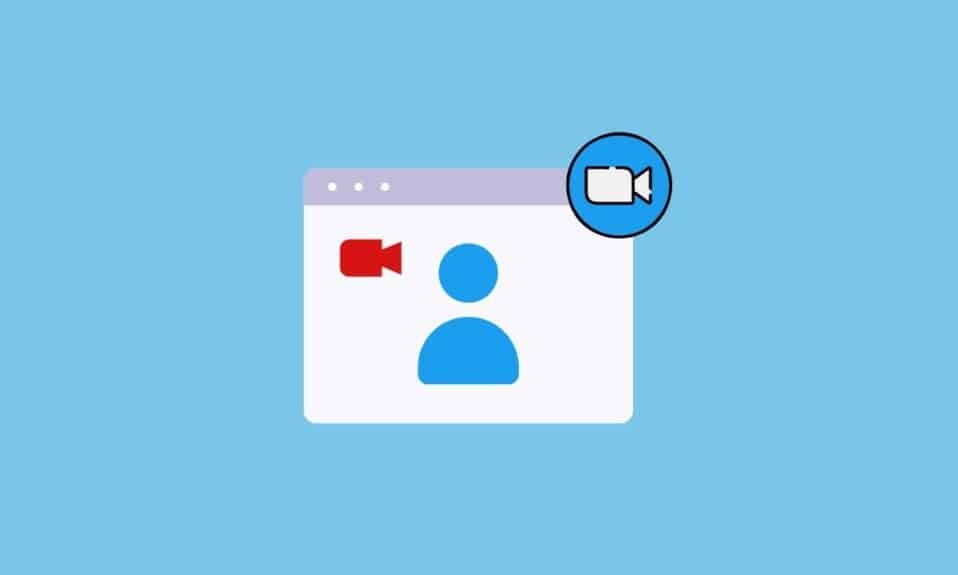 How to Make Zoom Better Using its Best Apps 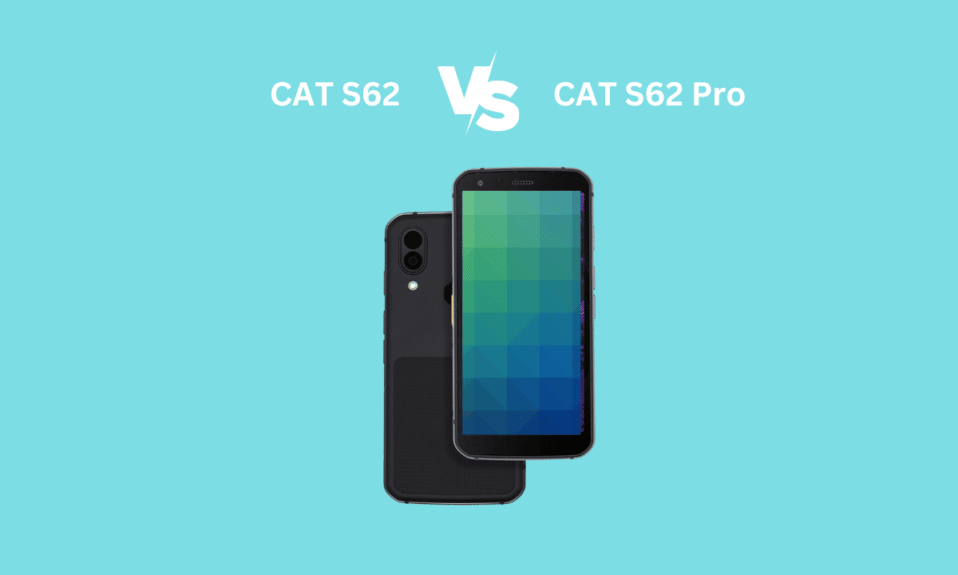 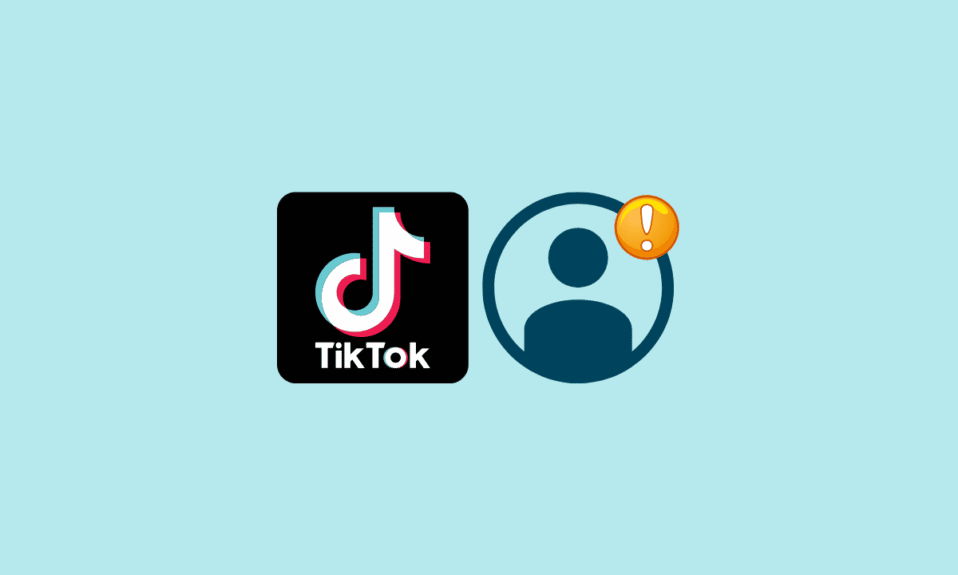