If you are wondering how to install the best custom ROM for Galaxy Note 3 (all variants of Galaxy Note 3), then you are in right place. Here you will see all the Galaxy Note 3 custom ROMs for your device. If you own a Galaxy Note 3, then you might know that your device runs on Android OS. The major advantage of Android OS is that Android is an open-source project that lets you add anything you want. Another advantage is that it allows every community to develop and customize ROM for every user’s phone. To start with, Galaxy Note 3 was launched by Samsung in September 2013. Samsung Galaxy Note 3 came out of the box with an Android version of Android 4.3 Jelly Bean and later the version was upgraded to Android 5.0 Lollipop. In this article, you will see various best ROM for Note 3 N9005 which are available on this date. Before going to the topic of installing and downloading custom ROM, let us know the actual difference between stock ROM and custom ROM. 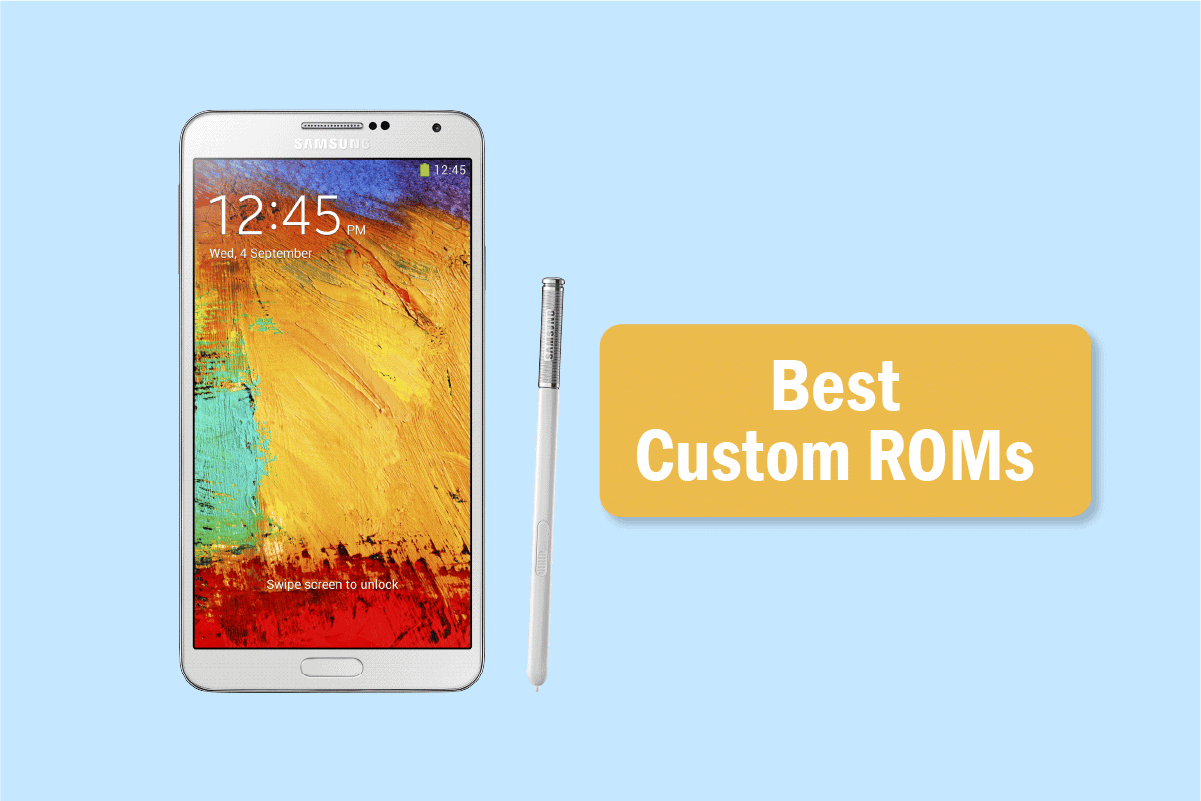 The Custom app or home-built app is the one which is called Custom ROM. Custom ROM replaces your stock ROM in the Android operating system which comes in your Android phone or Android tablet. It is made as a fully standalone Operating System as it comes with a kernel. Thus, the Android operating system is being customized by some developers in the Android community by stripping all the garbage and making it a pure Android experience with no pre-installed apps or OEM apps. All the bugs related reports are being fixed by the official community and other developers by providing an update of the previous custom ROM. Custom ROM allows users to experience the latest android version even when the version of the OS has not available to the user’s smartphone.

Why Do You Want to Install a Custom ROM?

Below are a few points to know before installing a custom ROM.

The first custom ROM on our list is Havoc OS ROM. This ROM is inspired by Pixel and it is based on ASOP. This ROM is pretty good with the aim of keeping things simple, clean, and neat. The performance of the ROM is pretty good which is decent. It also features Material Design 2.0. If you encounter any problems, you can report them directly to the developer easily. Another advantage is that Havoc OS comes with a ton of features such as gaming mode, reading mode, customizations in animation, compass, ambient display, and a lot more. It belongs to Android version 10.

MagMa NX ROX brings you the latest Galaxy phone experience on your 9-year-old Samsung Galaxy Note 3. It is based on the Android version of 6.0.1 marshmallow with Dream UI on it and it looks flawless. There are a lot of features, here below are some of the most useful features of MagMa NX

The biggest disadvantage of this ROM is its speed. This does not mean that it is a slow ROM but you may encounter random stutter or lag during the heavy performance.

In our list of best custom ROM for Galaxy Note 3, next, we have AOKP (Android Open Kang Project). It is the same as Android 8.1 Oreo ROM with newly added features. Although it has some backlogs like Bluetooth connectivity issues, bugs, etc, this is best suited for the best ROM for Note 3 N9005.

Official Lineage OS provides Android 7 Nougat for your Samsung Galaxy Note 3. This best ROM for Note 3 N9005 is a stock Android, and it provides a clean look and feel. It is the clean version of Google, and it comes with no bloat wares. Thus, a user can experience the phone ultra-smooth and fast. The cons of this ROM are that there are some bugs in the system and there are some disappointments in its feature as it may not work as expected.

Also Read: How to Change IMEI Number on Android Without Root

BootleggersROM is another best custom ROM for Galaxy Note 3 which comes with Android version 9.0 Pie is based on ASOP with some fixes and patches from LineageOS and various other versions. The idea behind this OS is to bring a lot of features and useful apps to the device you use. This ROM comes with a lot of custom ringtones, themes, and fonts which bring a fresh look to your device. This is the best ROM for Samsung Galaxy Note 3.

Android Ice Cold Project is known by everyone as AICP started on Desire HD and then it developed into a mature ROM. The ROM is always based on AOKP based. As AOKP stopped development they changed their source to Lineage OS. This ROM is pretty good with simple, clean, and neat things. The performance of this ROM is decent like others. This ROM supports a lot of customizations, and it also comes with Android 10 which is an advantage.

DarkLord series is well known for its stability and this ROM is filled with features. As the name depicts it is based on Samsung S7 Edge Stock ROM and it comes with Android 6 Marshmallow. This ROM is known for its features and it also provides a lot of customizations. It provides functionality similar to Samsung S7 Edge Stock ROM. It is very stable and a capable ROM. The major disadvantage of this ROM is that it does not support a video recorder. There are a couple of fixes for that but still, it is an error.

CRDroid is one of the best ROM for Note 3 N9005 that comes with Android 10. CRDroid for Samsung Galaxy Note 3 increases the performance and reliability of stock Android and also aims to bring the best features available on the date. It has various features such as customization in the lock screen, status bar, buttons, and themes. XDA is a place where most of the features of this ROM features are found.

N5 Port Phronesis ROM is the most stable ROM for your device. The major advantage is its UI which is beautiful. It has a feature called ROM control which allows you to customize your device as you wish. The only error in this ROM is the NFC error that shows sometimes and it can be annoying. Other than that, this ROM is the best one.

The superior OS comes with quick settings, animations, a lock screen, and lots of other customizations making it the best custom ROM for Galaxy Note 3. The major advantage is its aggressive battery and its live display. Superior OS is based on Android Pie as well as Android 10.

ViperOS is known for its stability and many useful features. This best ROM for Note 3 N9005 is most suitable for you if you are looking for a stable ROM with tested features by the community at XDA, no bloatware, and minimal bugs.

Also Read: How to Fix Note 4 Not Turning On

Paranoid Android is also one of best ROM as it covers all aspects like performance, battery life, and functionality compared to other ROMs. It provides a lot of features for your Galaxy Note 3 which include raising to wake, pulse light and a lot more.

DotOS is abbreviated as Droid On Time Operating System. DotOS was developed by the community and team members; Ganesh Varma and Kuber Sharma. DotOScomes with a lot of features and customizations.

Mokee OS is an open-source custom ROM that is based on ASOP. It was first developed by a small group of Chinese developers which was during the Jellybean rollout. It was the first step in China into the open-source world of Android. This ROM comes with few customizations which is an advantage for the users who expect a stock ROM.

We hope that this guide was helpful to find the top Galaxy Note 3 custom ROMs on your device. Let us know how this article helped you the best. Also, if you have any queries/suggestions regarding this article, then feel free to drop them in the comments section. 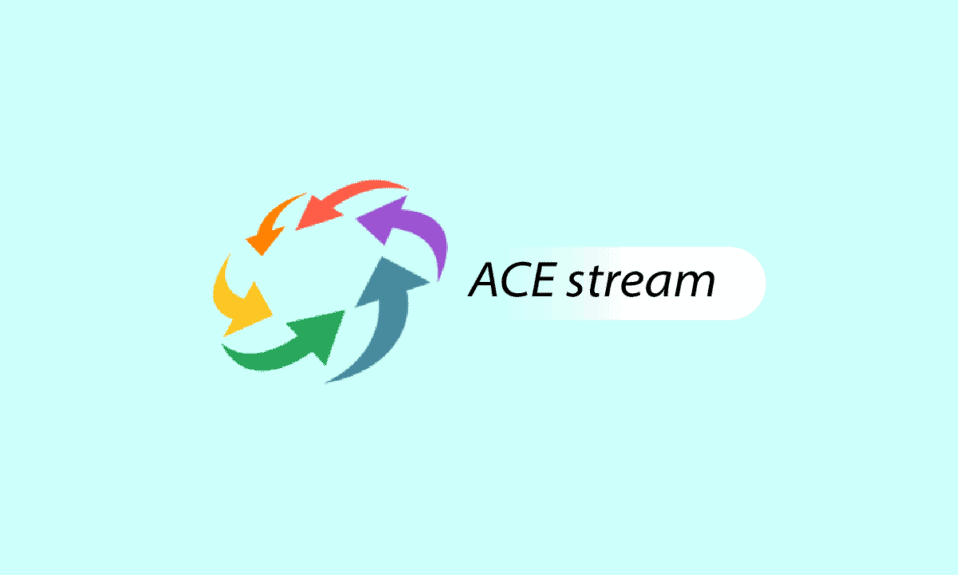