When we talk about cross platform games, we are referring to the capacity of a game or software program to function seamlessly across different platforms. A game that supports many platforms and allows for multiplayer play with any internet user, regardless of their device or console of choice, is referred to as a cross platform game. Only a limited number of video games had cross platform releases across several consoles before the introduction of such systems. Video games were mainly designed for a single console. This was because each interface had a different processing model, creating a closed development ecosystem and making migrating to other systems more difficult. If you are looking for cross platform games Xbox or PS4 can support, we have a guide addressing some commonly asked questions here. Read until the end to get all of your queries resolved! 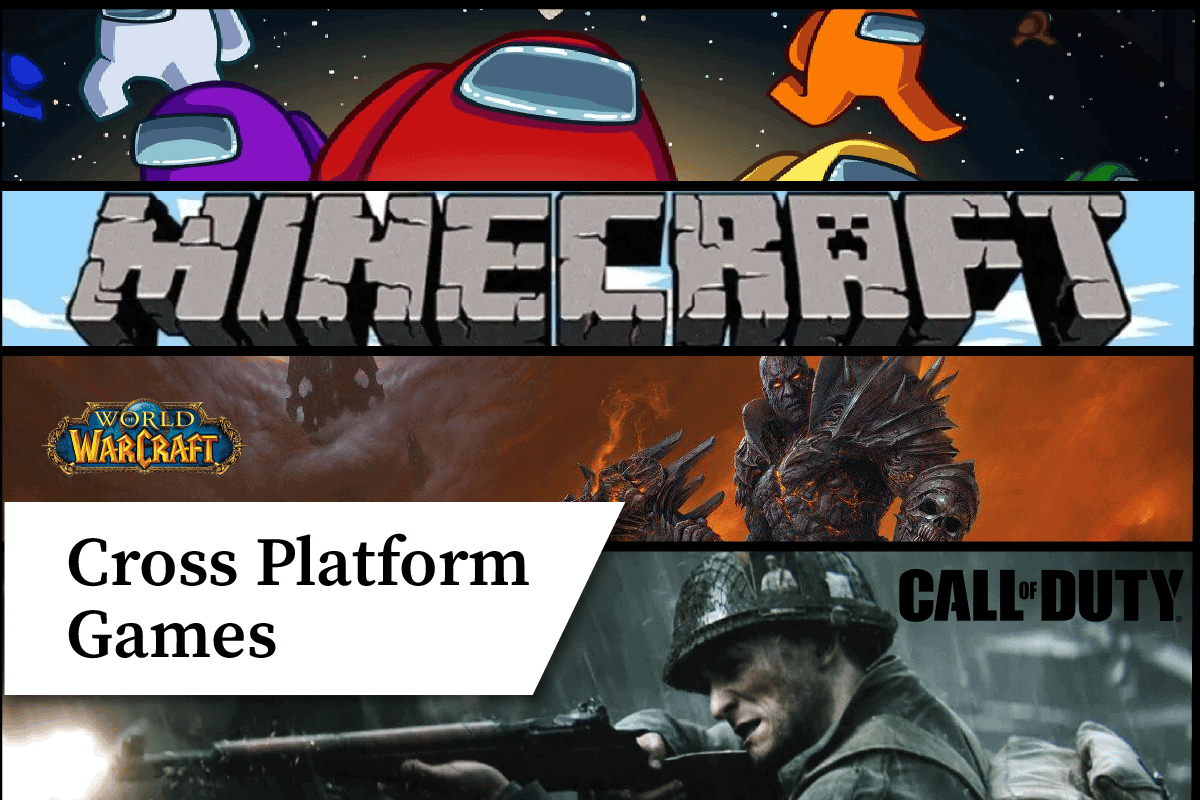 What are the Best Free Cross Platform Games?

Online services that support securely handling the player’s user credentials, digital store purchases, buddy lists, messaging as well as online ranked matches for multiplayer games, have been made available with the introduction of game consoles like Sony’s PlayStation 3 (and later 4 and 5) and Microsoft’s Xbox series.

There is a tonne of games that can be played on multiple platforms. Because multiplayer and battle royale games are so popular, developers have worked to make cross platform games so that more players may enjoy them. Your progress and in-game records are stored in the cloud, so all you need to get started is an internet connection. Your ID serves as the link between all of your gameplay progress, accomplishments, and more. Some popular cross platform games are:

Since the Xbox One and PS4 are newer, more popular gaming consoles, they can support many games seamlessly. All of the games mentioned in the list above can be played on both consoles. 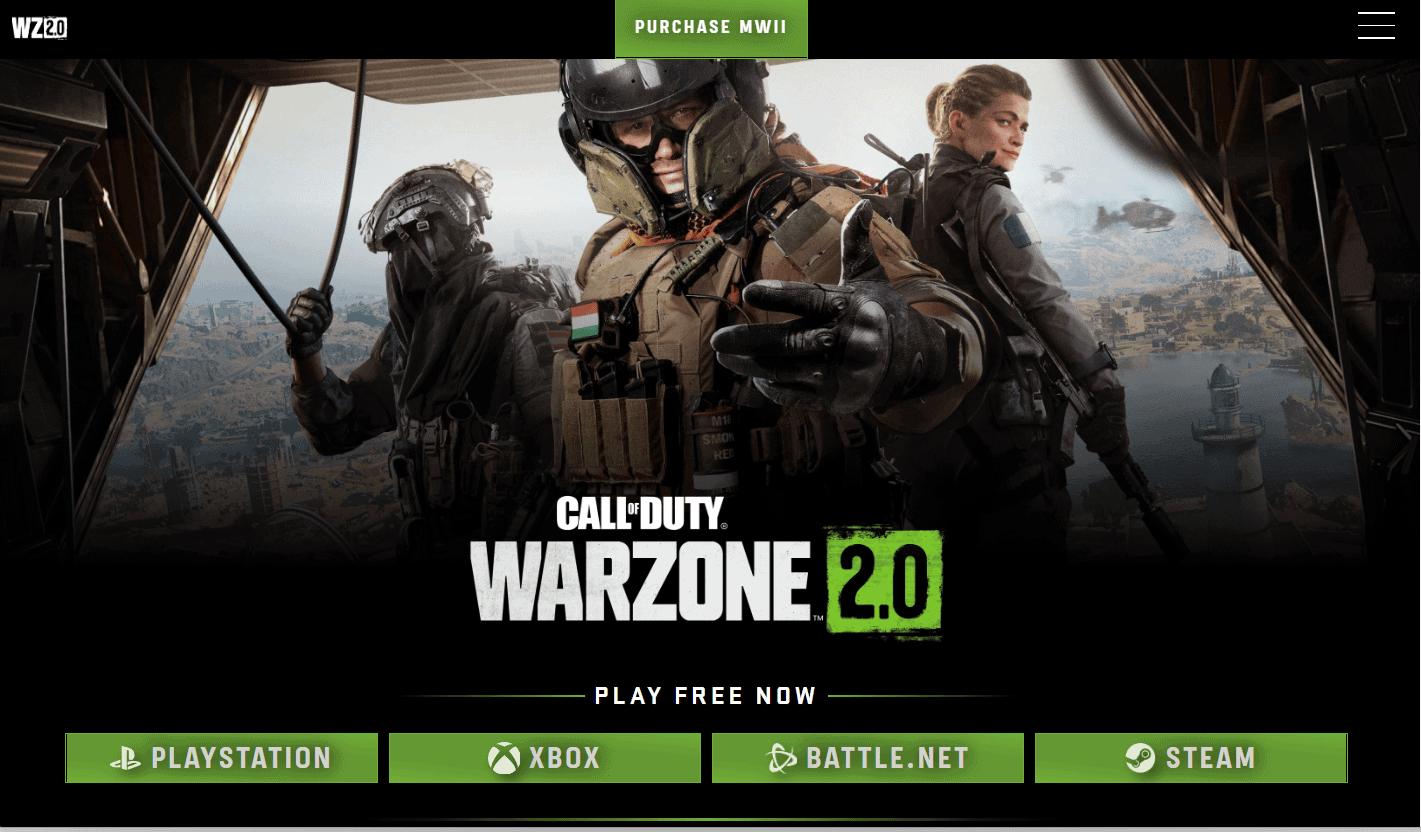 What are PS5 Cross Platform Games?

As of now, only Ratchet & Clank: Rift Apart, Demon’s Souls and Astro’s Playroom can be played on the PS5. But Sony has continued to welcome new and distinctive games into the fold. There have always been a lot of games available on PlayStation, offering players a huge selection. So what are the best cross platform games for PS5? Here is a short list in no particular order: 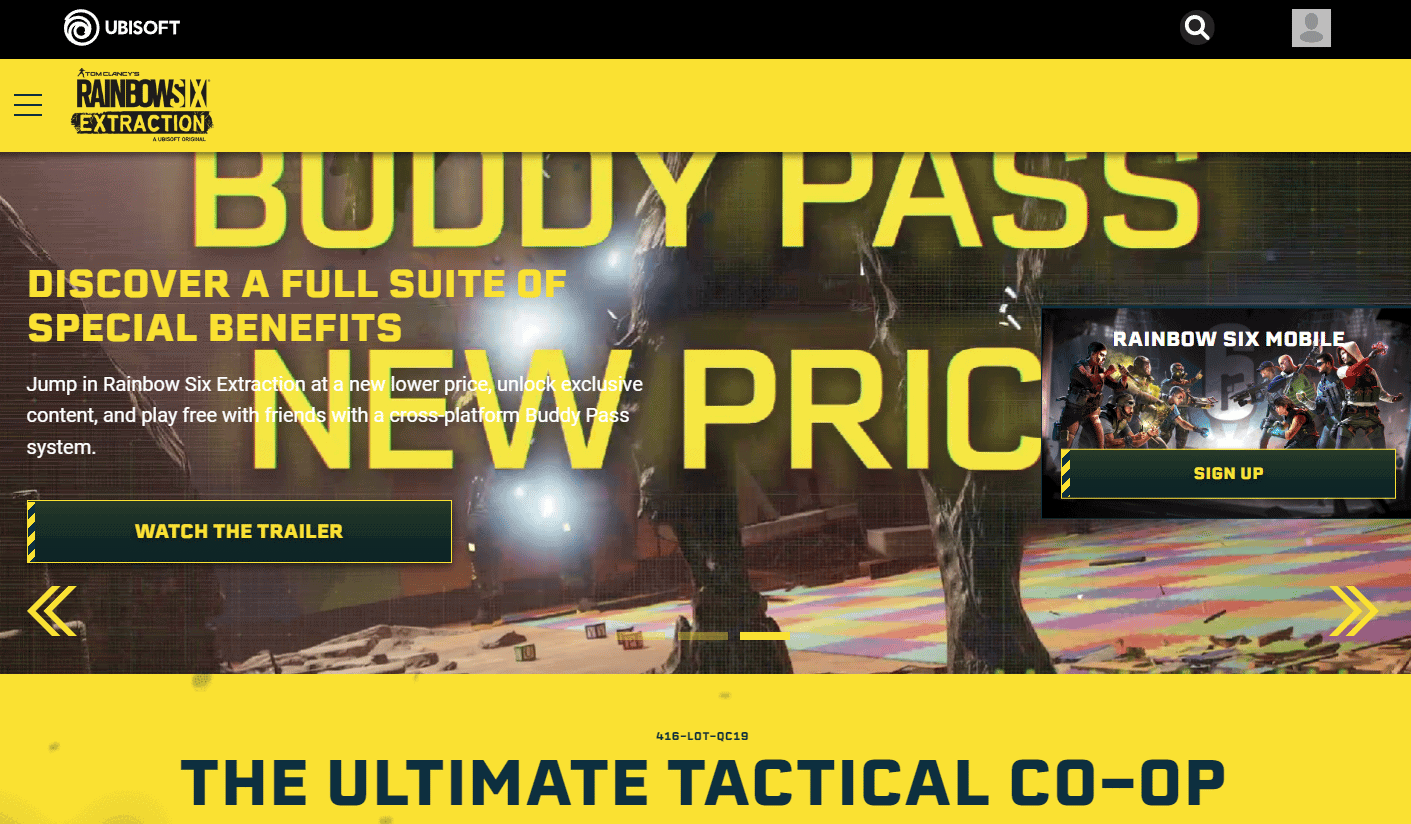 Bringing back the Original elements of COD and merging them with the highly popular Battle Royale format, Call of Duty: Warzone undoubtedly features in our list of best cross platform games. The game is as popular as it was, and users can easily play on their PS5, PS4, PC, or mobile phone.

Cited by many as one of the finest horror games in the market, Dead by Daylight‘s creative and competitive horror game has earned its way into this list. Achieving a unique balance between two very distinct styles of gaming, namely horror and RPG, this game is a must-play for all PS5 users. 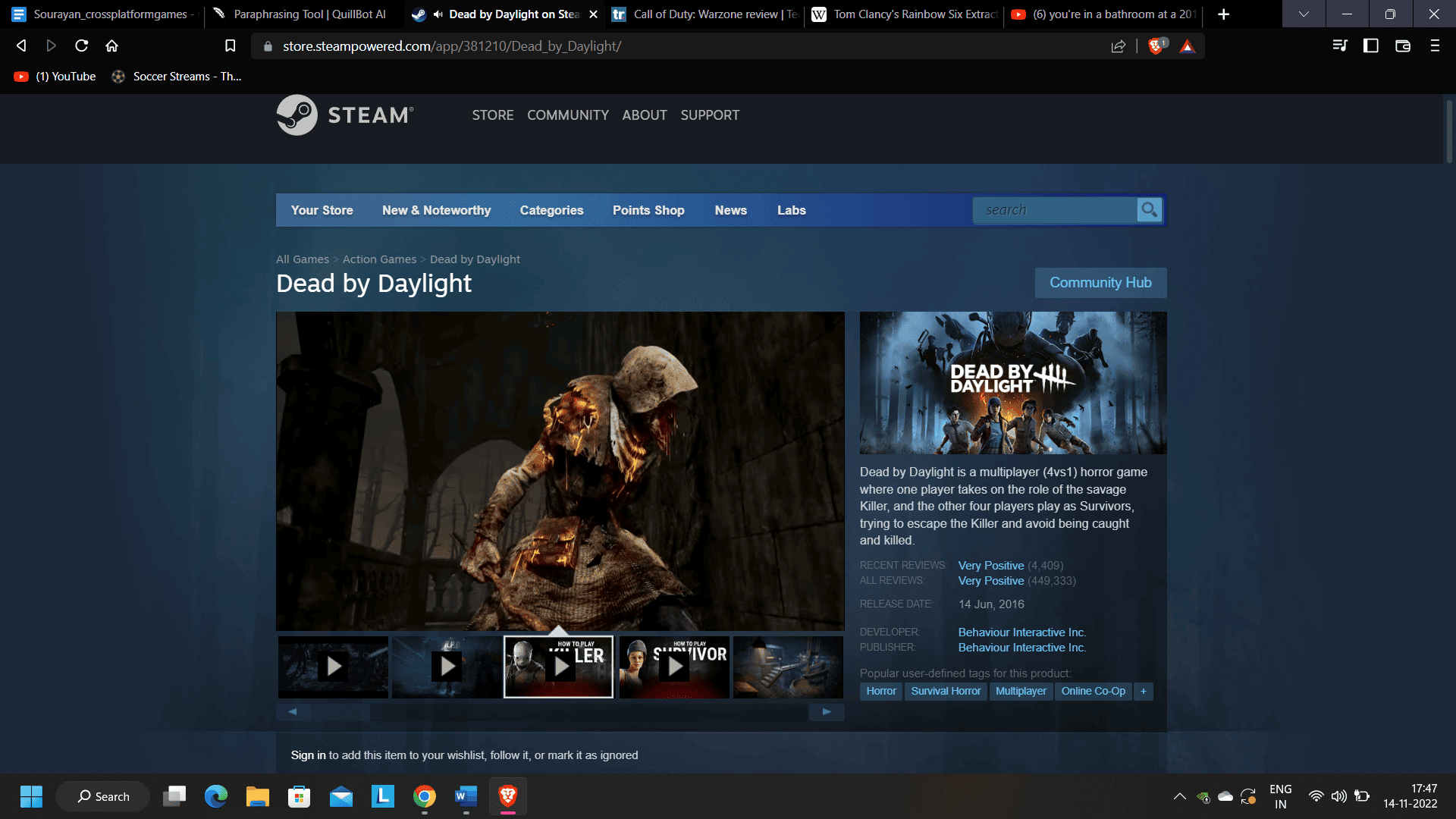 Can You Play Among Us Cross-Platform?

Yes, you can play Among Us cross platform. The game, since its launch, is available to be played on PC, Mobile(Android or IOS), and different consoles. The fact that gamers are not restricted to one device is beneficial. Among Us is cross playable on both iOS and PC platforms. It is the same for Xbox or if you want to play on your PlayStation.

Is Back 4 Blood Crossplay?

Yes, Back 4 Blood supports crossplay. It is an FPS game published by Warner Bros. PS4, PS5, Xbox One, and Xbox series X all support the game. You can even try out the PC version. 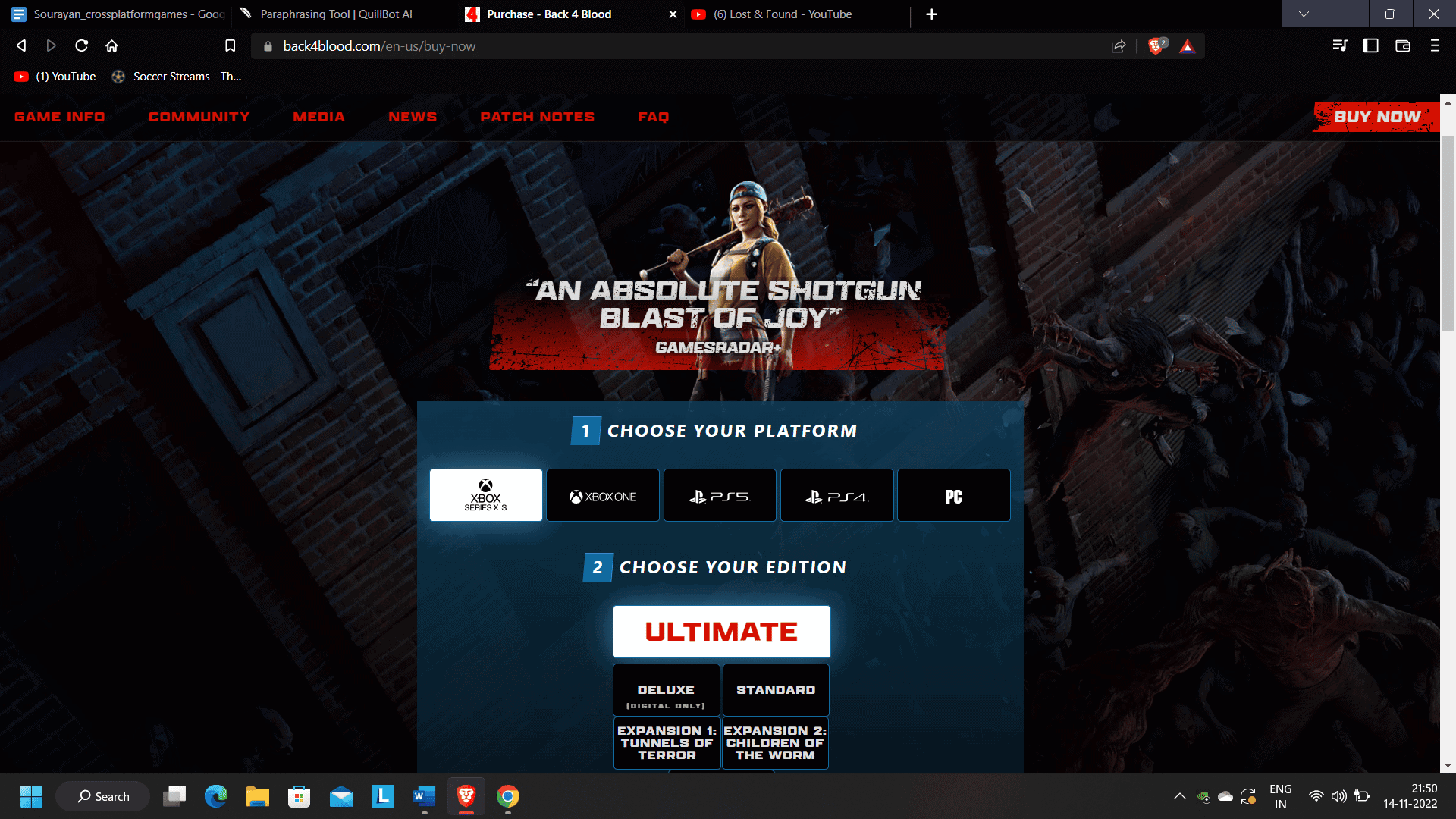 Also Read: What is WildTangent Games?

Yes. Rockstar Games’ flagship game Grand Theft Auto has won awards and has a legendary status among almost all gamers in the world. GTA 5 was released in 2015 and is available on cross platform. The PC version still is the most popular mode of playing, but it is playable on PlayStation like many cross platform games PS4. 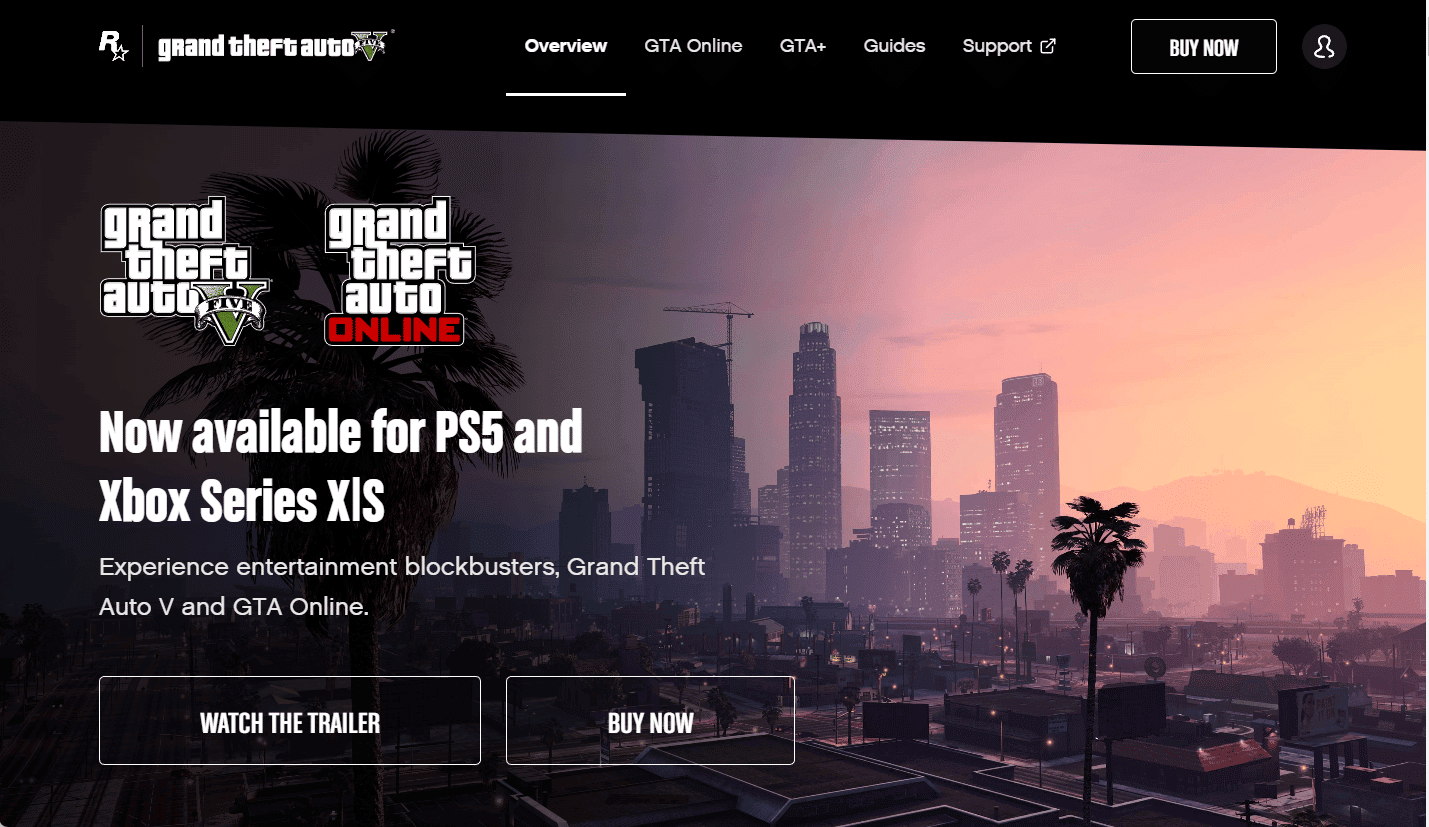 Does GTA 5 Have Cross Play?

No. Unfortunately, GTA 5 does not support cross play. You cannot play with someone who is on a different device. If you have acquired the game access through Epic Games then you can play the PC version with someone on steam.

What are the Best Cross Platform Multiplayer Games?

A few years ago, choosing between the most recent PlayStation and Xbox consoles involved much more than just budget and personal preference since players had to think about which console would work best for their friends as well. This problem was solved after the introduction of cross platform play, allowing players with different consoles or setups to play in multiplayer modes.

Here is a pick of our best cross platform games for multiplayer setup: 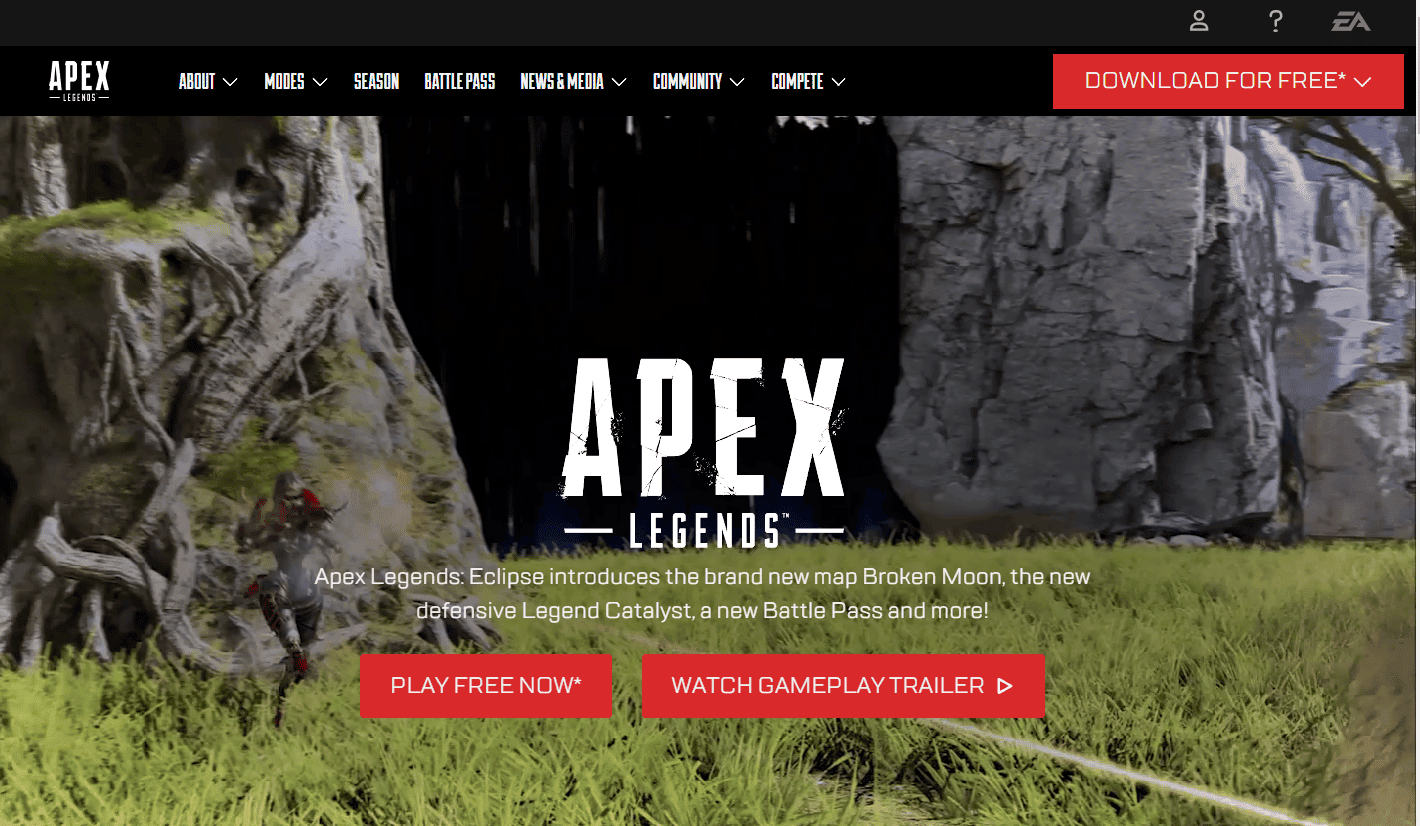 Also Read: Why is Dark Souls So Hard?

What are the Best Free Cross Platform Games? 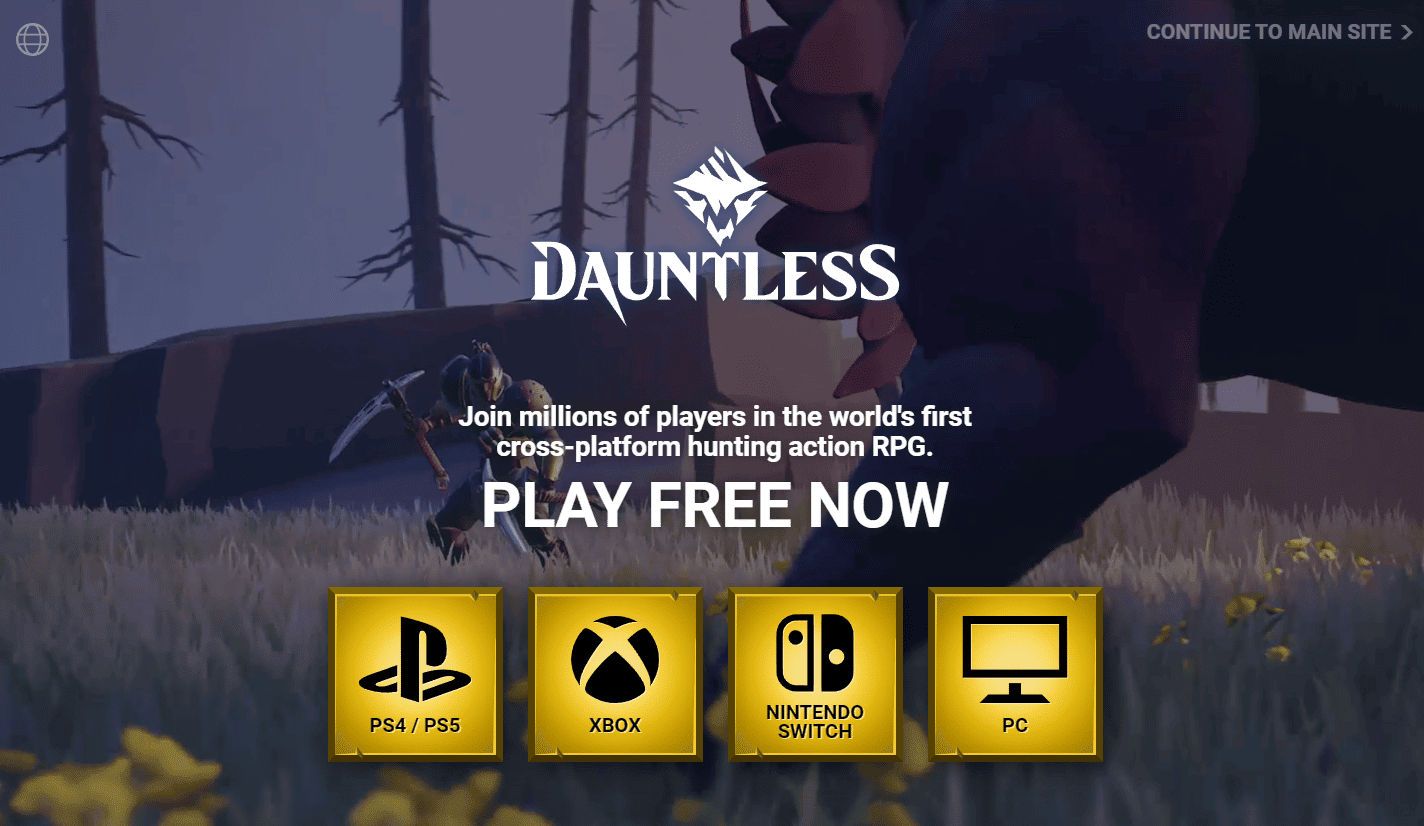 Yes. Uncharted is a popular action-adventure game that even had a movie made about it in 2022. Although players mostly enjoy the original PS4 version, you can access the game on other platforms like PC or PS5. 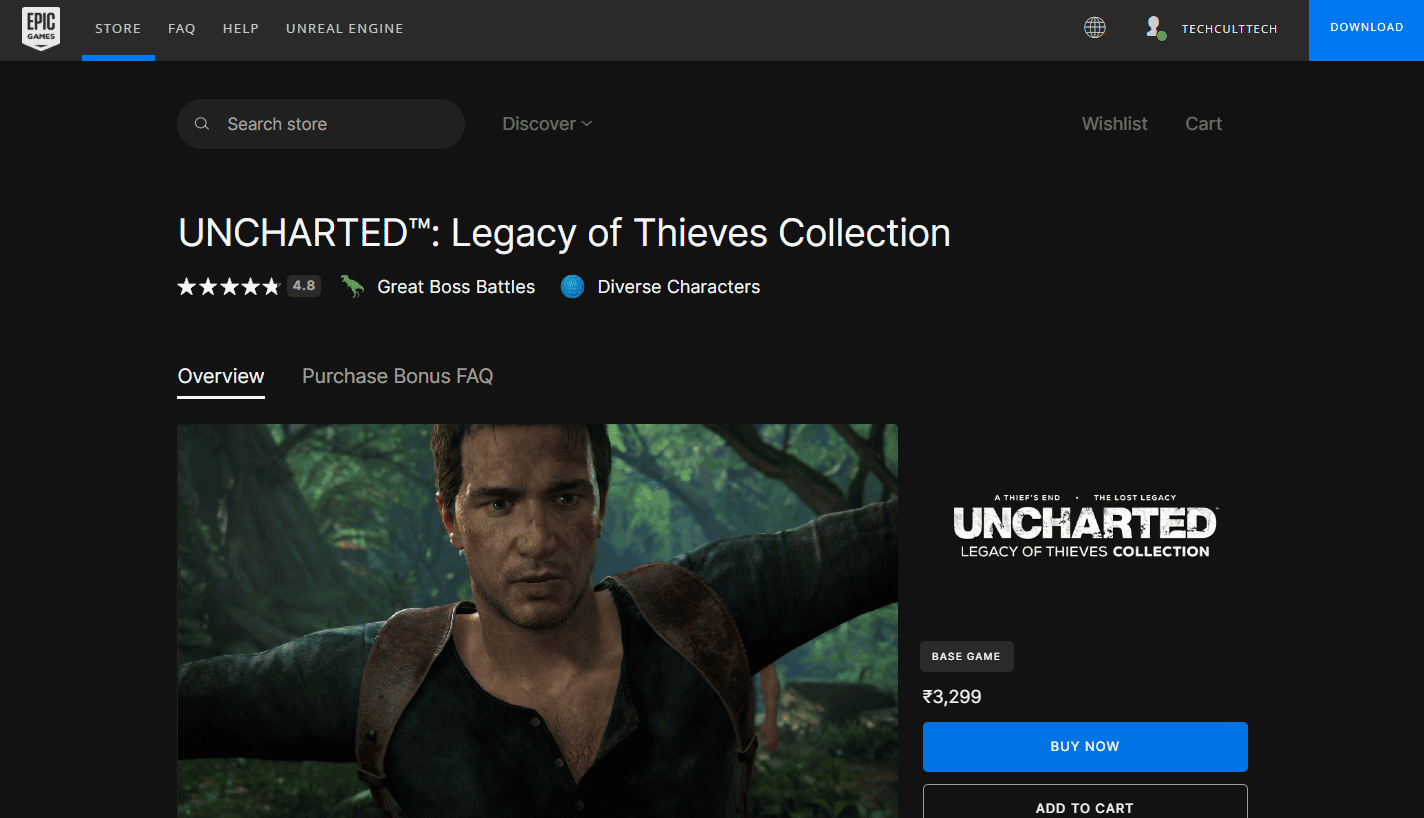 What are the Best Cross Platform Games PS5 on PC?

Cross Platform games are getting readily popular among users because one of the biggest issues of a game is addressed using this, which is the game’s compatibility with different users.

We have compiled a list of the best cross platform games PS5 which are also on PC:

What Games Let Xbox and PS4 Play Together?

Out of all consoles and gaming platforms, there are none better and more competitive than each other than Xbox and PlayStation. Unsurprisingly, there are quite a few games you can cross play on both of these platforms. Our first choices for you would be from among the popular games, Apex Legends, Need for Speed: Heat, and Dead by Daylight. All of these are available on Xbox One and PS4.

We also have a few underrated picks, like GRID Legends if you are more into racing. Overwatch 2, as mentioned before, is also often overlooked even though they are rated 8/10 by IGN. 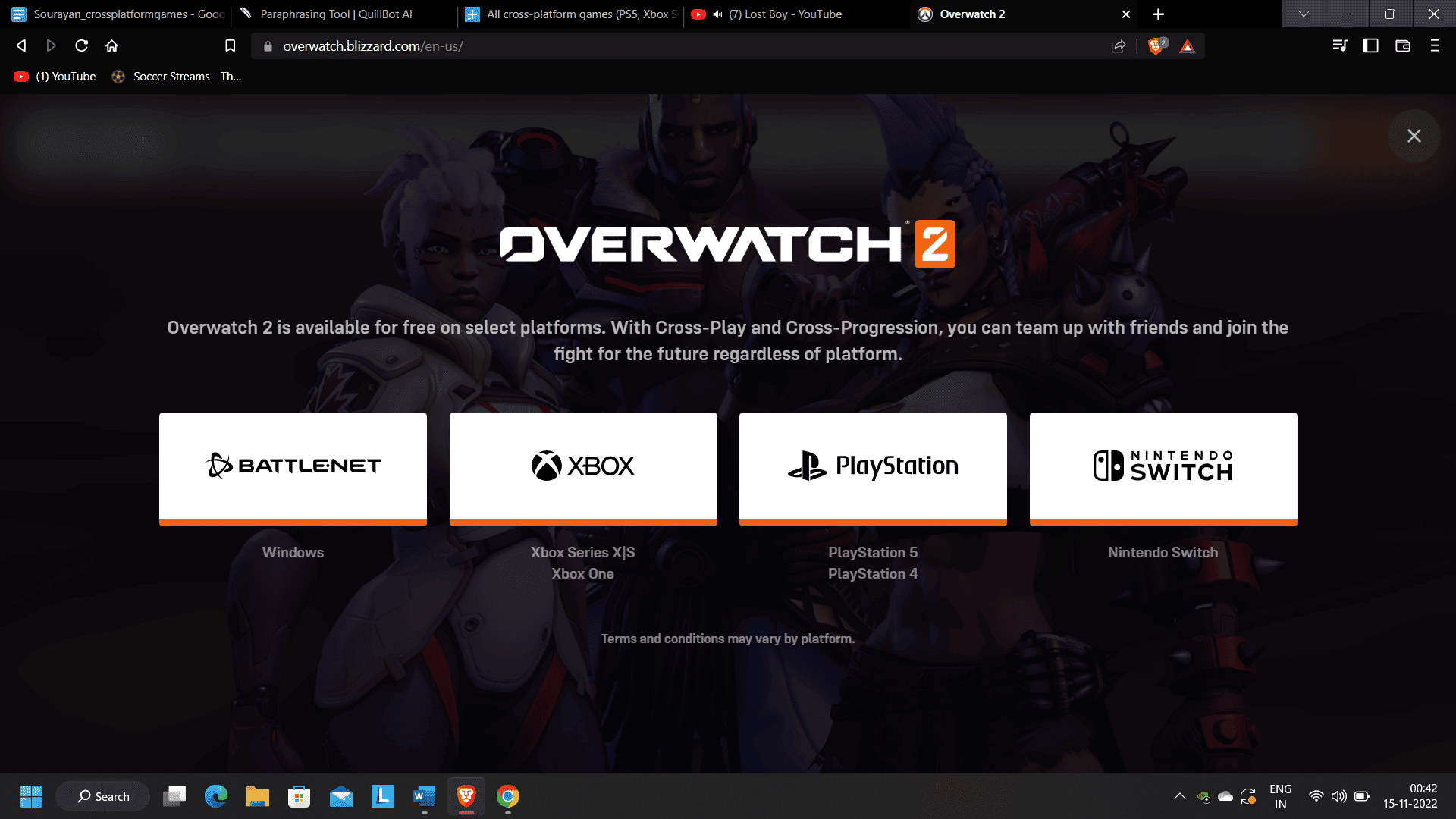