Over the years, Fitbits Inspire has become a staple in everyone’s life. This easy-to-use tracker comes equipped with the latest technology and features to make monitoring your health easy. It lasts up to 10 days and helps you track steps, heartbeat, burned calories, and more. But can you turn off a Fitbit 2 Inspire or restart Fitbit Inspire without charger? Read and follow this article until the end to learn how to force restart a Fitbit Inspire 2 and reboot my Fitbit Inspire. Let’s get started! 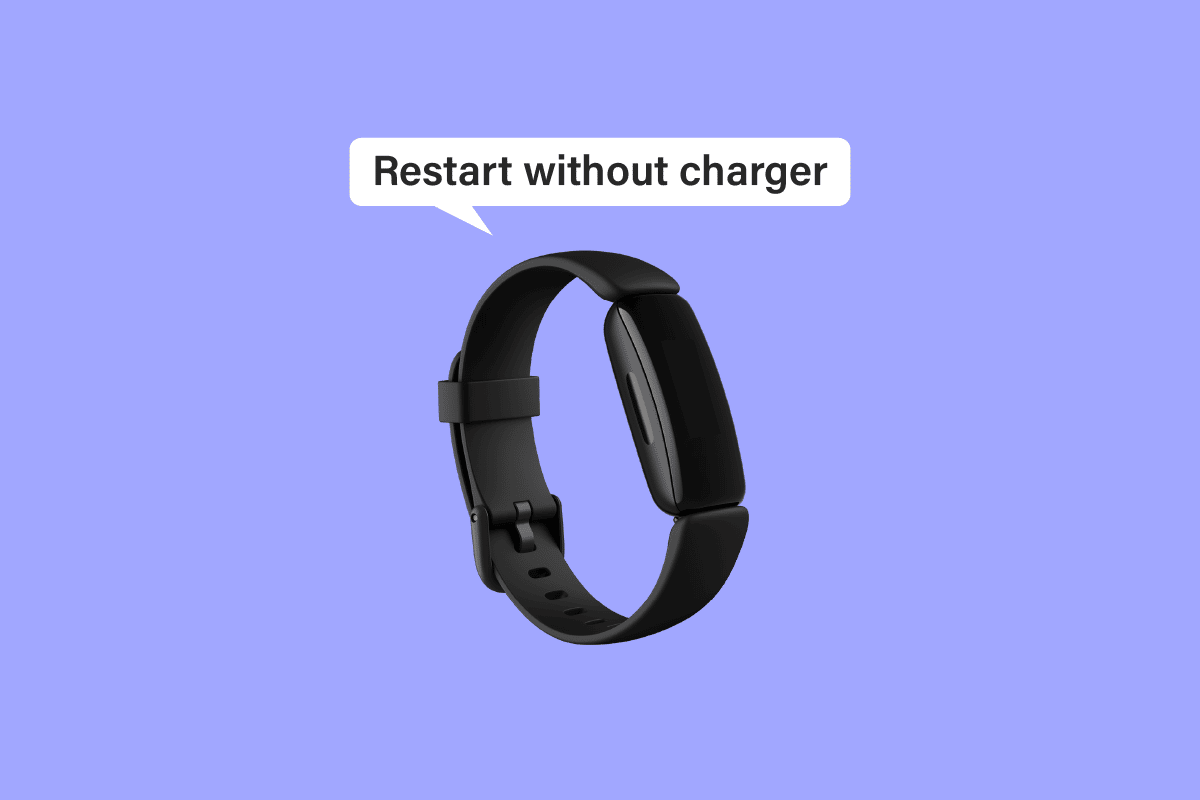 How to Restart Fitbit Inspire without Charger

Read this article till the end to learn the steps demonstrating how to restart Fitbit Inspire without charger in a detailed manner using the pictures for better understanding.

Why My Fitbit Inspire 2 won’t Restart?

Many times, the latest tech devices fail to meet our expectations. For instance, they do not turn on or do not respond to your touch. Here are the possible reasons why this may have happened to you:

How to Restart Fitbit Inspire 1?

Restarting your Fitbit turns it off and on without interfering with the stored data. It is different from resetting which deletes everything including downloaded apps and restores Fitbit to its factory settings. In other words, you do not lose your customized settings by restarting the Fitbit.

1. Connect the Fitbit Inspire 1 with its charger and make sure that it’s properly attached.

2. Press and hold the power buttons for around 10 seconds or until you feel the vibration.

3. Once the smile icon is visible on the screen, it indicates that Fitbit has restarted.

How to Restart Fitbit Inspire without Charger?

A charged Fitbit Inspire can last longer than you anticipate. Therefore, you do not need a charger whenever you wish to restart it. Instead, you can follow the steps mentioned below to restart Fitbit Inspire:

1. Press the power button to activate your Fitbit Inspire watch.

2. Swipe down and tap on Settings.

3. Then, swipe all the way down and tap on Reboot Device.

4. Tap-hold the screen for 3 seconds to reboot Fitbit Inspire.

5. A smiley face will appear when the device restarts successfully.

Also Read: What Does It Mean When Your Fitbit Says Data Not Cleared Sync and Try Again?

How Do I Reboot My Fitbit Inspire?

Devices can get jammed down abruptly due to several reasons. Luckily, restarting or rebooting can get them back perfectly fit and fine. Similarly, if your Fitbit starts lagging, blacking out, or becoming unresponsive to your touch, you can reboot it by following the steps mentioned above.

How Do You Force Restart a Fitbit Inspire 2?

If you have a frozen, blackish, and unresponsive Fitbit, you can force restart a Fitbit Inspire 2. It helps you get things right on track instead of losing all the data.

1. Start the process by connecting Fitbit Inspire 2 with its charger.

2. Next, firmly press the power button on your tracker for 4-5 seconds until the screen goes black and displays a smile icon.

After this step, you will feel gentle vibration which indicates that the tracker has restarted.

How to Restart Fitbit Inspire 2 without Charger?

If your Fitbit is unable to track your health stats, perhaps it is time to restart Fitbit Inspire 2:

1. Press the power button to activate your Fitbit Inspire and tap on Settings by accessing the menu.

2. Swipe down and tap on Reboot Device.

3. Tap-hold the screen for 3 seconds to reboot Fitbit Inspire.

A smiley face will appear when the device restarts successfully.

Also Read: How to Fix Fitbit Not Syncing Issue

How Do I Turn Off and Restart My Fitbit Inspire 2?

A soft reset is a great alternative to a factory reset if your Fitbit Inspire 2 is experiencing a glitch. This method can also potentially fix frozen Fitbits in some cases without losing the data:

1. Plugin your Fitbit charger into the Fitbit Inspire 2 and make sure the connection is not loose.

2. Gently press the power button and hold for 3-5 seconds.

3. Let go of the button once the screen displays a smile icon.

How Do You Turn Off a Fitbit 2 Inspire?

Other Fitbit series like the Versa allowed users to tap on the shutdown option and turn off the device easily within seconds. However, this is not possible with Fitbit Inspire 2. The only thing you can do here is to wait for the battery to run out completely and shut down the device.

It is common for devices to act weirdly every now and then. In such cases, knowing how to restart Fitbit inspire without charger is no less than a savior. The steps mentioned above are easy-to-follow and quickly restore the Fitbit back to its shape. You can let us know any queries or suggestions about any other topic you want us to make an article on. Drop them in the comments section below for us to know. 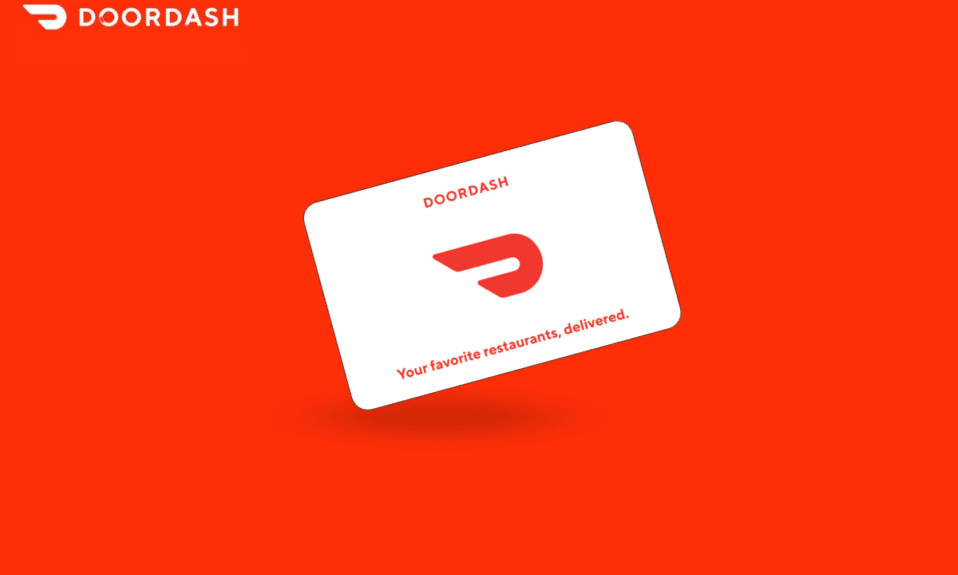 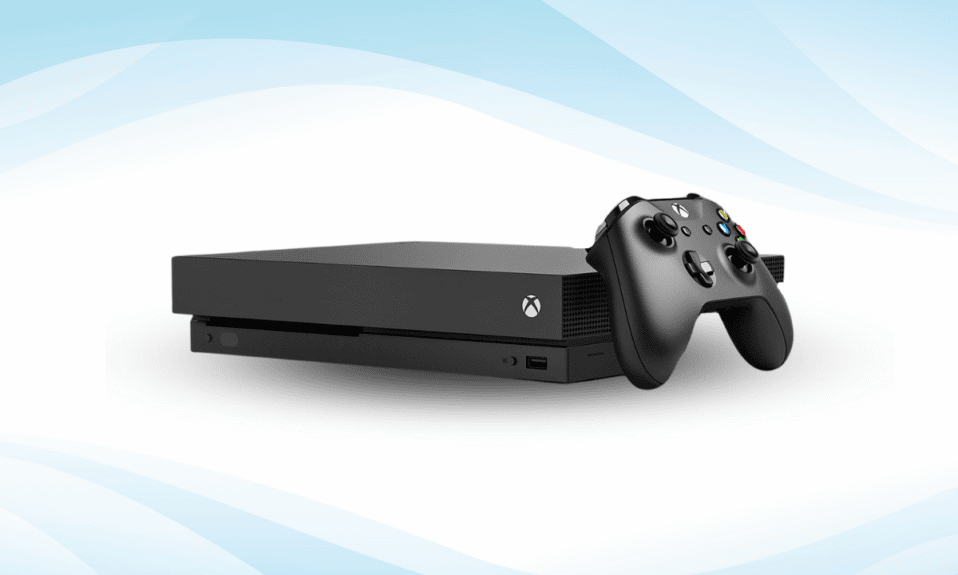 How Long does an Xbox One Last? 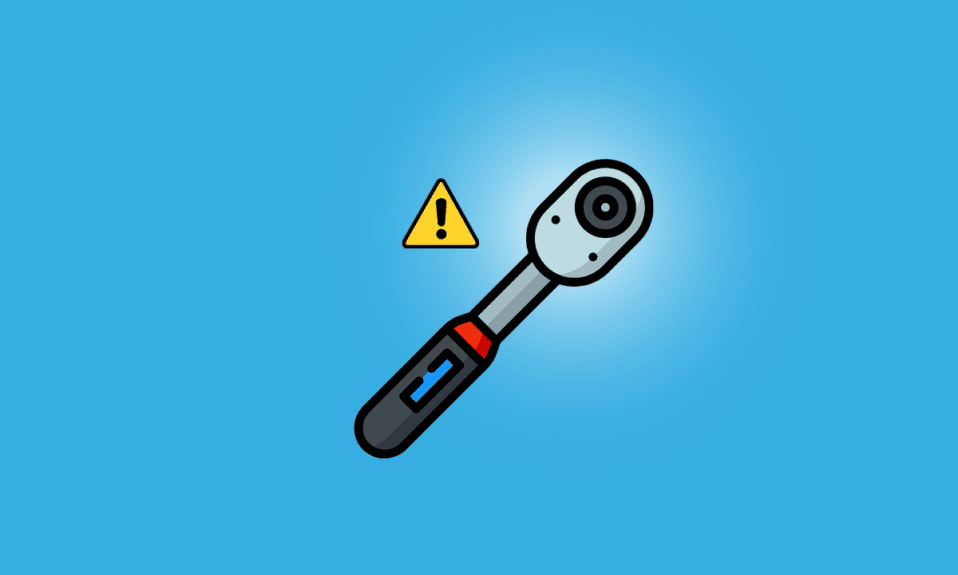 Can You Fix Torque Wrench Not Clicking?