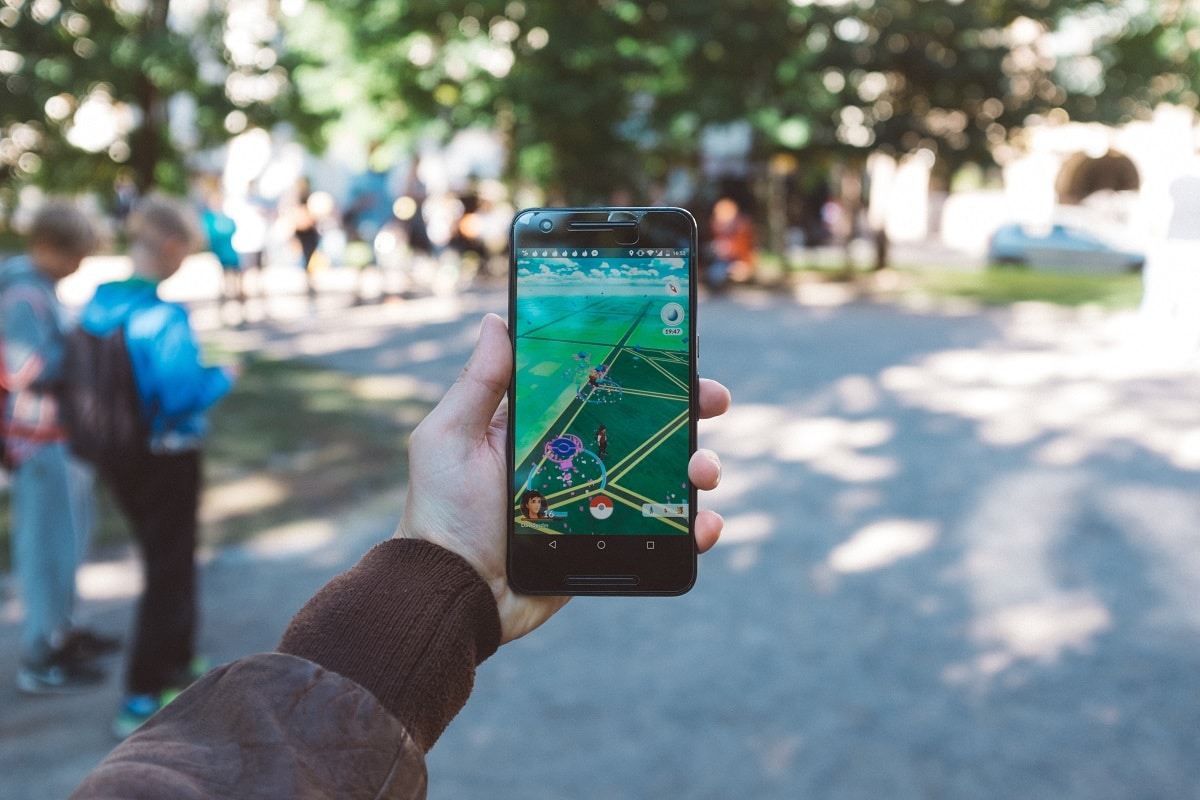 How to Join a Team in Pokemon Go

Teams may be formed by Pokemon Go users. Gym battles are crucial. Following are some points to know about joining a Team in Pokemon Go.

While you do join a team early in Pokemon GO, the fundamentals aren’t fully explained, so you may want to take your time deciding which team to join and what it means for the remainder of your time playing the augmented reality Pokemon game. If you’re new to Pokemon Go, you’ll see that the Team part of your profile is blank, and pressing it does nothing. There are three teams from which you can pick in Pokemon Go;

You cannot form your own team, but you can join one of the three listed below. Although the procedure is straightforward, knowing the procedures is essential if you want to progress further in the game. Here’s a quick rundown on how to choose and join a team.

When Do Teams Make a Difference?

When it comes to joining a gym, teams are important. A player who is a member of Team Valor cannot join a gym owned by team Mystic. If you wish to join a gym, you’ll have to fight for turf and kick the other team out, but none of them have an open spot and are controlled by the same team as you. A few more pros of having a team are listed below.

If you want to join a gym straight away but don’t care about the team you join, glance at the color of the gym.

You can pick a team in Pokemon Go and join the gym squad whenever a spot becomes available.

Follow the given steps to join a team Pokemon Go.

1. Increase your level to 5 before joining a team in Pokemon Go. Players with a level below 5 are unable to join a team in pokemon go.

2. Locate a gym and walk close enough to it so that you can tap on it. 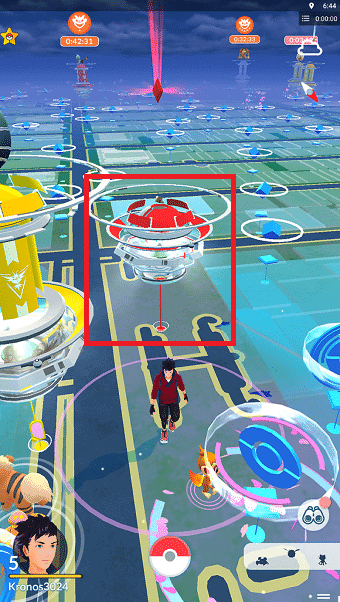 Professor Willow will present you to his three assistants each of whom is in charge of their squad. The teams all appreciate specific attributes, yet no side has an edge over the other at the end of the day.

3. Select a Team to Join by tapping on any one of the team names. 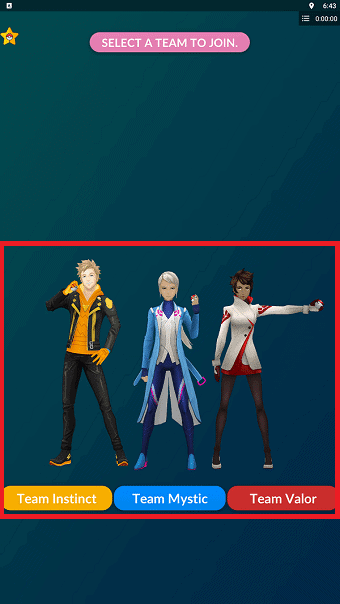 4. Tap the team leader of the team you wish to join and, in the prompt, then tap on OK to join the team. 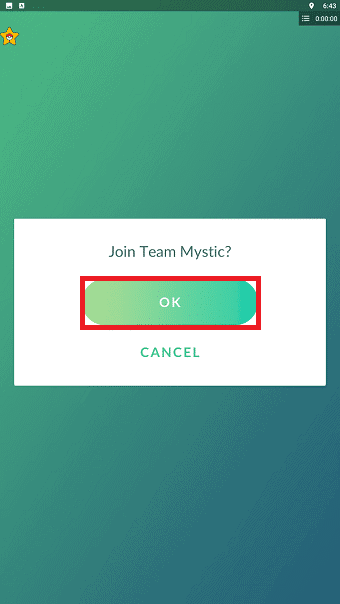 Hence, this is how you join a team in Pokemon Go.

Q1. Is it possible to play Pokémon Go on a computer?

Ans. Furthermore, if you’re wondering whether Pokémon Go can be played on a PC, the answer is a resounding No. Niantic has made it clear that utilizing emulators to play the game on a PC is not permitted.

Q2. How can you acquire a free copy of Pokémon Go?

Ans. Pokémon GO is available for free on the App Store and Google Play. Pokémon GO is a free game with a plethora of fun activities and Pokémon to be discovered around every turn. Certain products and features may be purchased with in-app purchases for gamers who wish to improve their Pokémon GO experience even further.

Q3. Is it possible to change team in Pokemon Go?

Ans. Yes, it is possible to change team in Pokemon Go using the Team Medallion item that is available for 1000 PokeDollars in Shop in-game.

We hope this article proves to be helpful in explaining how to join a team Pokemon Go. If you happen to have any suggestions and feedback about this article, you can reach out to us in the comment section below.