PlayStation 4 or PS4 is a gaming system provided by Sony. These devices are primarily used for high-end gaming. These devices come with a CPU like a box in which the games can be loaded through DVDs or hard drives and a controller through which you can handle controls in your games. But if you try to do any hacking or perform illegal activities on PS4, there are chances of you getting a permanent or temporary ban. It can also happen if people report your account simultaneously. So, are you wondering how many reports to get banned? In this article, we will take a look at how many times can you get banned on PS4 to get a permanent ban. 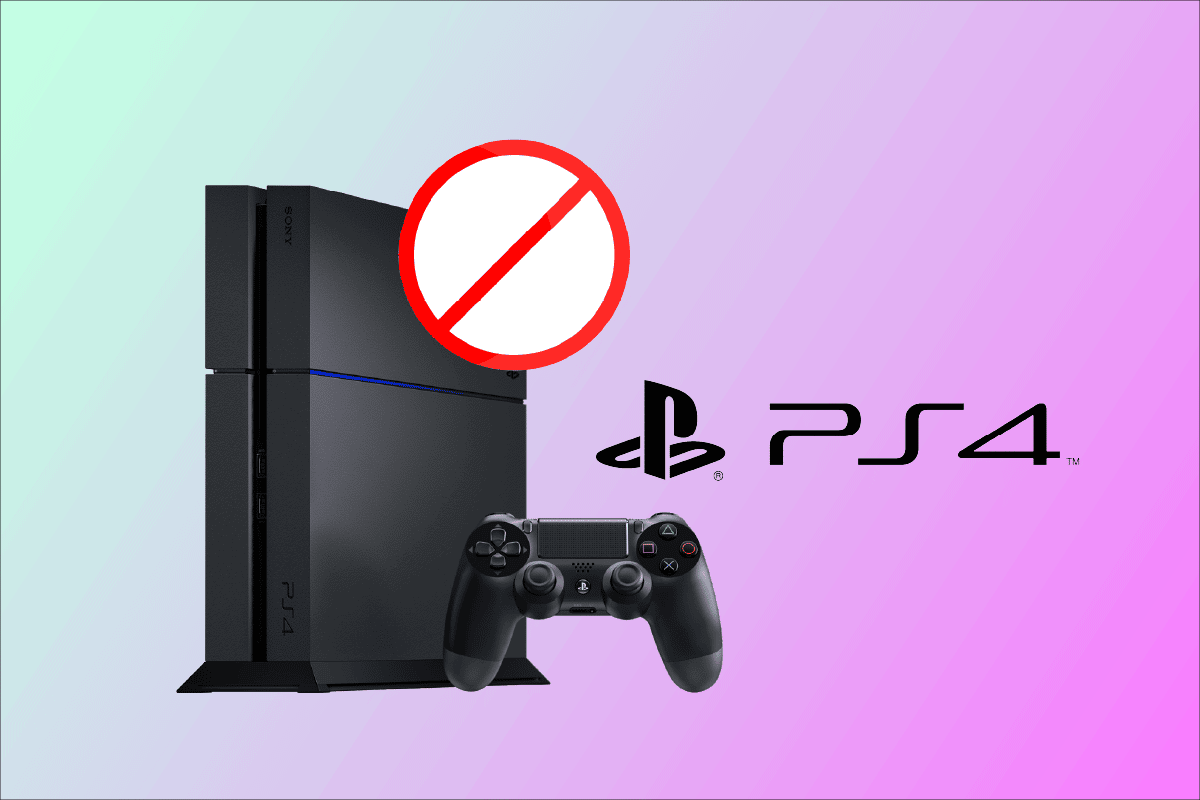 Getting a veto on any platform is a serious repercussion considering whatever you may have done is also that serious and violating. Let us see what may cause you to face this prohibition on PS4 or PSN.

Three main policies of PlayStation can get you banned on both PSN and PS4:

If you try to break any of these policies, your account can get a permanent or a temporary ban. Some of the common mistakes that can get you barred on PS4 are:

Also Read: Why Does My Email Say Queued?

Can PS4 Ban You for Cursing?

Yes, there are chances of you getting barred for cursing or swearing in games. But it won’t be a permanent ban at the start. If you continue to make the same mistakes, then a permanent prohibition will be issued to your account.

How Long Do You Get Suspended on PS4 for Cursing?

It basically depends on the number of times you are cursing or swearing at people on PS4. Your temporary prohibition period can last for 7 or 14 days. Sometimes, it might last for a month. But it is better not to do cursing or swear because PlayStation can get your account banned permanently within no time. And when your account is barred, you won’t be able to recover it in any way.

Note: The numbers mentioned below are not officially given by Sony PlayStation. These numbers are research-based. 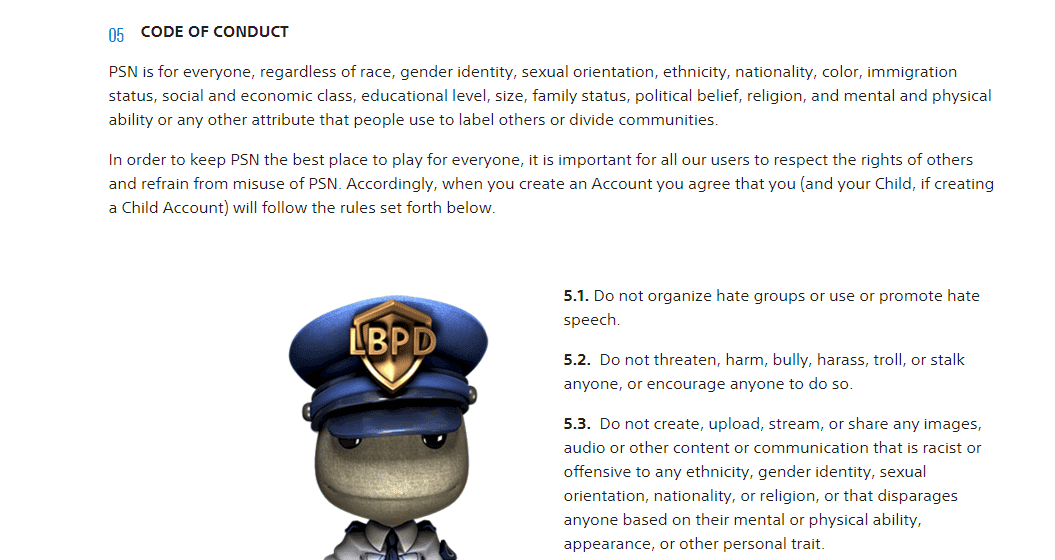 Also Read: How to Appeal for a Ban on TikTok

How Many Times Can You Get Reported on PS4? How Many Reports to Get Banned on PS5?

There is no specific number of times you can get reported on any PlayStation device. But if you are reported for the same reason 3 times or more, there are increased chances of you getting a permanent veto. So, it’s better to not break any rules from the terms and conditions of PlayStation devices. If your account gets barred, you will get all the details on your registered mail, when your account will be back, etc. But if it is a permanent ban, you won’t be able to get back your account under any conditions.

Note: The numbers mentioned below are not officially given by Sony PlayStation. These numbers are research-based.

What Happens If You Get Banned 3 Times on PS4?

If you get barred 3 times for the same reason, then your account will probably get a permanent ban. Also, you won’t be able to get your account back under any conditions.

Also Read: How Can You Change Your Email on PS4

How Long Is a Permanent Ban on PS4?

As the name implies, a permanent ban is for an infinite amount of time, and you cannot get back your account under any conditions once it is applied.

Can you Get Banned for Reporting?

No, you cannot get prohibited on PSN for reporting people breaking the rules under terms and conditions. But, if you are just reporting random people who are properly following the rules, you might get a temporary veto on PlayStation as a warning.

We hope you have learned about how many times can you get banned on PS4. You can drop your queries about this article and topic suggestions for future articles in the comments section below.