Microsoft made it a point to manufacture the Xbox One consoles with ventilation spaces to avoid overheating issues. However, this has not proven effective as many users reported their Xbox One gets overheated from time to time. Once the Xbox One starts to overheat, gamers experience lag and stutters in their game. The console might shut down automatically to cool itself down and protect the system. But, users end up losing game data, and it ruins their gaming experience. Let’s see why Xbox One is overheating and how you can fix the Xbox One overheating and turning off issue. 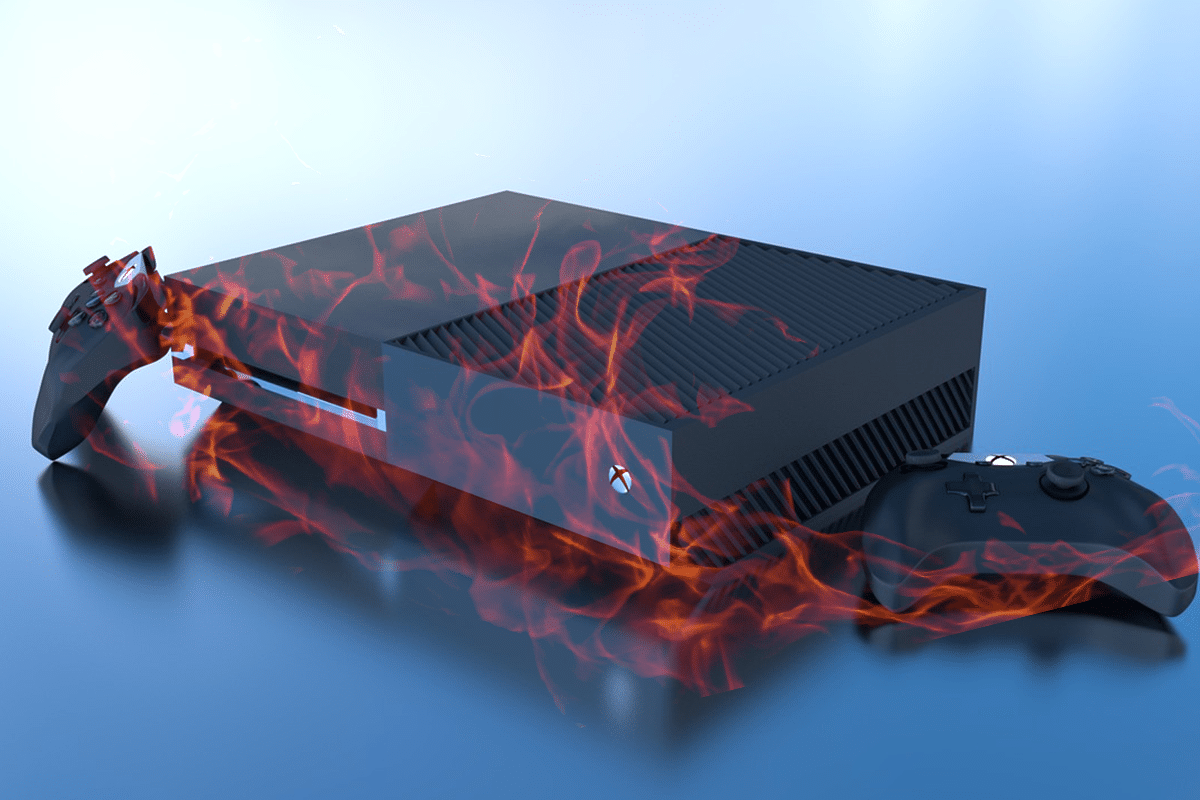 Fix Xbox One Overheating and Turning Off

Why is Xbox One Overheating?

Your Xbox One might be getting overheated because of one or more of the following reasons:

If you live in the hot regions of the world, then the Xbox One is more likely to get overheated due to surrounding temperatures. In case, environmental temperature is too high, wait till it cools down. Also, store your console in a cool place.

2. Obstruction of the Cooling Fan

The cooling fan is responsible for regulating the temperature of the console. It may be possible that an external object, like debris or dust, is blocking the cooling fan. This will not allow it to function correctly and lead to Xbox One overheating.

3. Overuse of the Console

If you have been playing a graphics-intensive game since the time you woke up and tilled the time you hit the bed, it might be time to give your console a rest. If you use it for several hours, non-stop, or maintain it poorly, it can lead to overheating issues.

Storing the Xbox inside a TV console or putting a sheet over it while playing games does more harm than good. If there is no proper airflow around the console, it can overheat, and the Xbox One will shut itself down to cool.

All Xbox One consoles have a thermal lubricant that is applied to the processor. You need to replace or reapply this lubricant every few years. If you have not done so, it could lead to overheating issues.

Now that you understand why your Xbox One is overheating and then shutting down let us move ahead to the potential fixes for the issue. It is to be noted that restarting the console may help temporarily but does not fix the Xbox One overheating issue.

You should clean rear grills and side panels to allow the device to cool properly. You should keep the following checks in mind to maintain Xbox One in good condition:

1. Make sure there are no obstructions on any sides to allow airflow.

2. Shut down the Xbox. Make sure to unplug the device to prevent electric shocks.

3. Check the rear of the console. You will see exhaust grills. These help to dissipate the heat properly and prevent overeating. Clean the grills with a cloth.

4. Now, check the side panel of the console. Here, you will see tiny holes through which the heat dissipates. Blow some air through the holes and make sure nothing is blocking it. 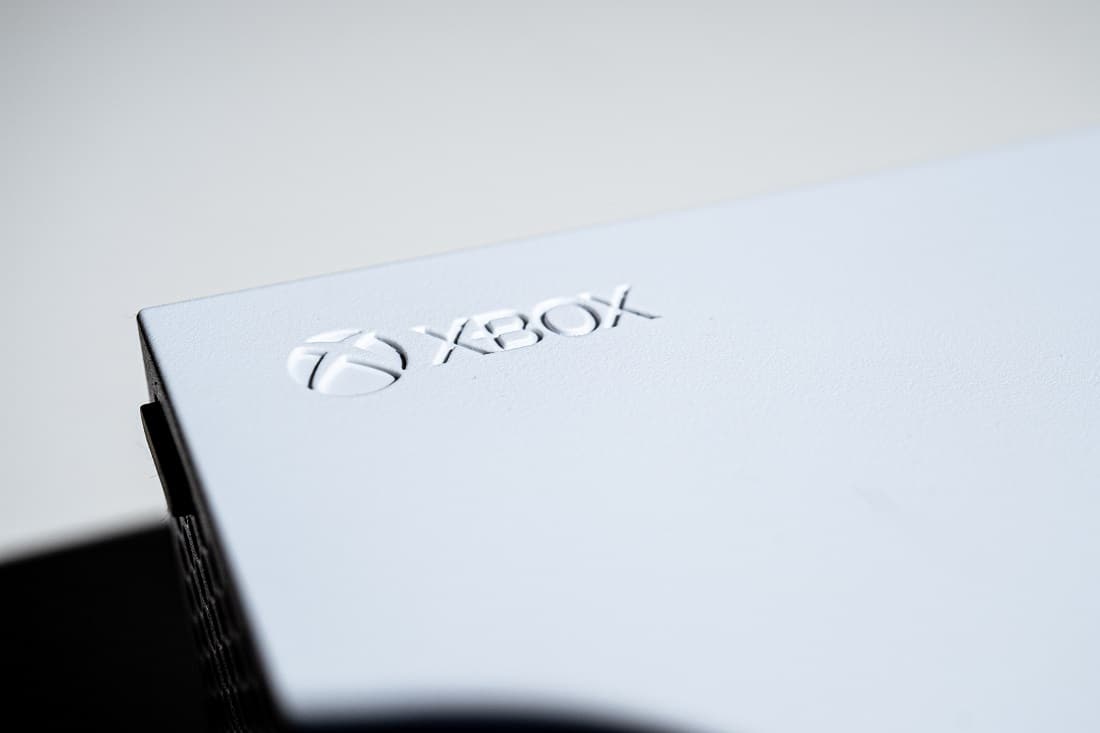 1. Turn off Xbox One and remove the plug from the console.

2. Take the console and put it on a table that is above the ground. When you place the console at some height, there will be better ventilation.

3. After you finish a gaming session, do not pack it away immediately or put it inside the TV console. Let it cool down a bit.

4. Never cover it with a sheet while in use.

Method 3: Place it in a Suitable Area

1. Do not use the Xbox out in the open, in direct sunlight.

If your Xbox is placed in an area where direct sunlight falls on it, move it to a cool and dark place.

2. Do not overuse the Xbox, especially during summers, if you live in a hot region of the world.

3. Keep the power supply on a cool and hard surface. Avoid placing it on sofas, pillows, rugs, or other soft covers.

4. Ensure you keep the Xbox One console away from speakers, subwoofers, and other electronic devices that produce heat. 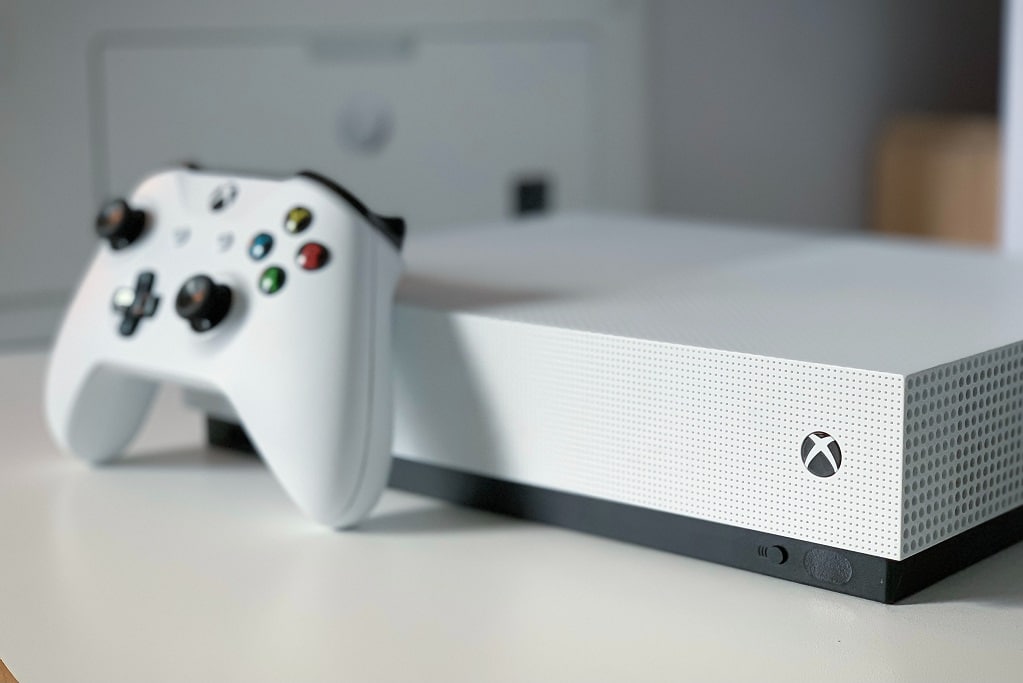 If the Xbox faces a storage shortage, it will overwork its processor and become more likely to get overheated. For this reason, you should always have sufficient storage.

1. Press the Xbox button on the controller and then select System.

2. In the settings window, choose Disc and Blu-ray.

3. Among Blu-ray options, navigate to Persistent Storage and then clear it.

4. Shut down the device and unplug it from the socket.

5.Wait for 5 minutes and then turn the console back on.

Now, you can check if the Xbox One is getting overheated.

It may be possible that your Xbox One is overheating because the thermal lubricant has been used or it has dried up.

1. It is recommended that you get it replaced by a professional.

2. If you are confident enough to do it yourself, remove the cover from the console and check the processor. You will need to reapply the lube to it.

1. If this is the case, you need to visit the Xbox service center to get the cooling system replaced.

2. Depending on the issue, either the cooling fan or the entire cooling system may need replacement.

Once the cooling system is working correctly, heat will dissipate outside, and the console will no longer overheat. 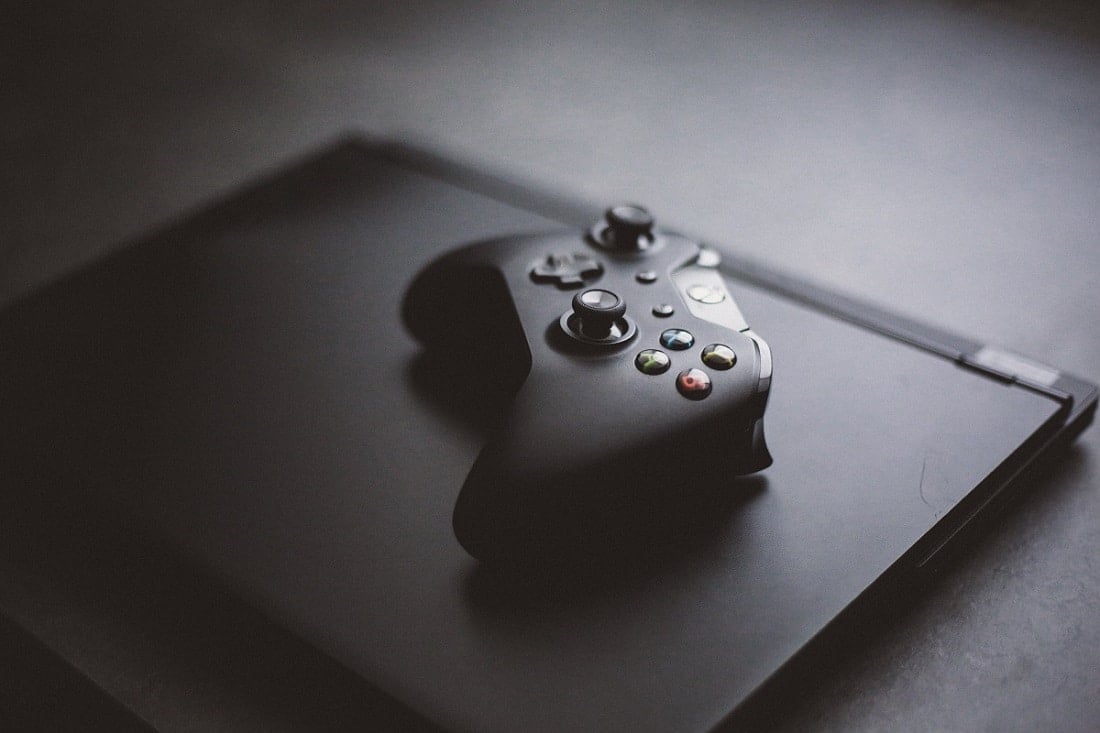 If all the above-mentioned methods did not work, then the problem might lie with the power supply of the Xbox One.

1. You should get the console and power supply system checked by a professional.

2. There might be problems with current flow, voltage regulation, or malfunctioning coils.

The technicians at authorized service centers will guide you further.

We hope this guide was helpful and you were able to fix Xbox One overheating and turning off issue. Let us know which method worked the best for you. Also, if you have any questions or suggestions regarding this article, feel free to drop them in the comments section.