Xbox One is a multimedia box in which you can buy, download and play online games. Alternatively, you can also buy game discs, and then, enjoy gaming on your console. Xbox One can be connected to your TV wirelessly as well as with a cable box. Moreover, it supports easy switching options between the TV and gaming console apps you are using.

Here are a few of the amazing features offered by Xbox One: 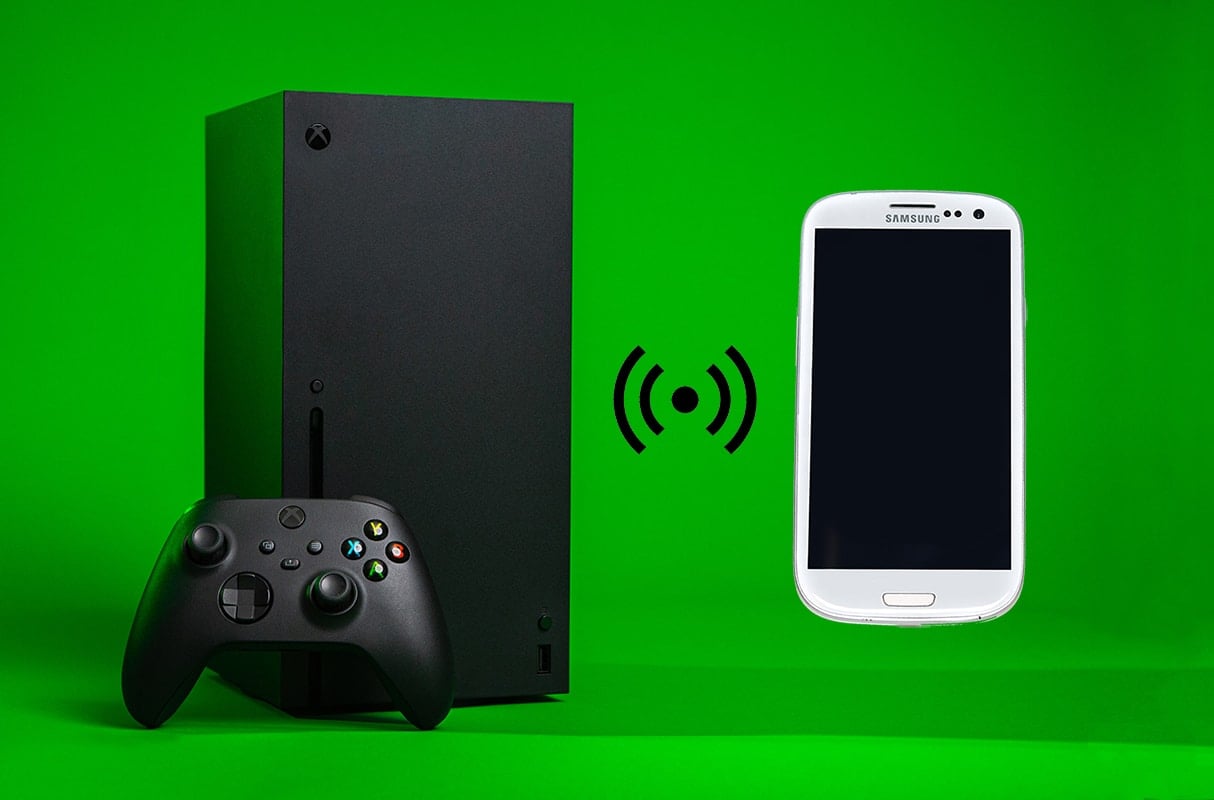 How to Cast to Xbox One From Your Android Phone

Why cast to Xbox One from your Android device?

As detailed above, Xbox One is more than just a gaming console. Hence, it fulfills all your entertainment needs as well. You can connect your smartphone with Xbox One through services like Netflix, IMDb, Xbox Video, Amazon Prime, etc.,

When you cast to Xbox One, a connection between your TV and your Android device is established. Thereafter, you can enjoy watching any kind of multimedia content from your mobile phone, on the screen of your smart TV with the help of Xbox One.

How to Stream videos directly to Xbox One from your Smartphone

To enable streaming services between your phone and Xbox One, you need to download one or more of the below-mentioned applications.

Method 1: Cast to Xbox One using iMediaShare on your Android Phone

A stable configuration setup between your gaming console and your Android device can be established with the help of an open-source application named as iMediaShare- Photos & Music. Remote video playback and easy switching features for streaming are the added advantages of this application. Here are the steps to stream videos directly from Android phone to Xbox One using iMediaShare app:

1. Launch Play Store on your Android phone and install iMediaShare – Photos & Music application as depicted below. 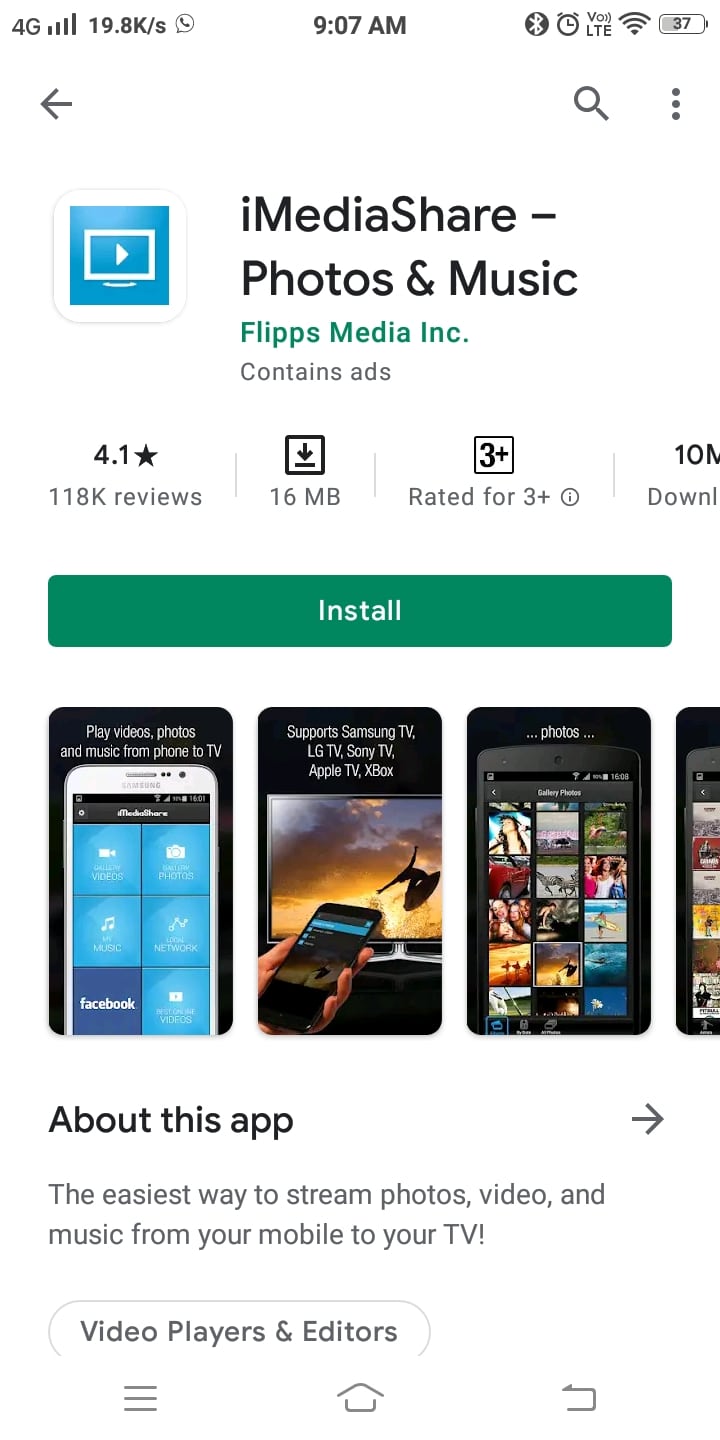 2. Here, navigate to the Dashboard in the iMediaShare app and tap your smartphone symbol. Now, all the nearby devices will be auto-detected, including your Xbox One.

3. Next, tap your smartphone symbol to establish a connection between your Android device and Xbox One.

4. On the Home page of the iMediaShare application, tap GALLERY VIDEOS as shown. 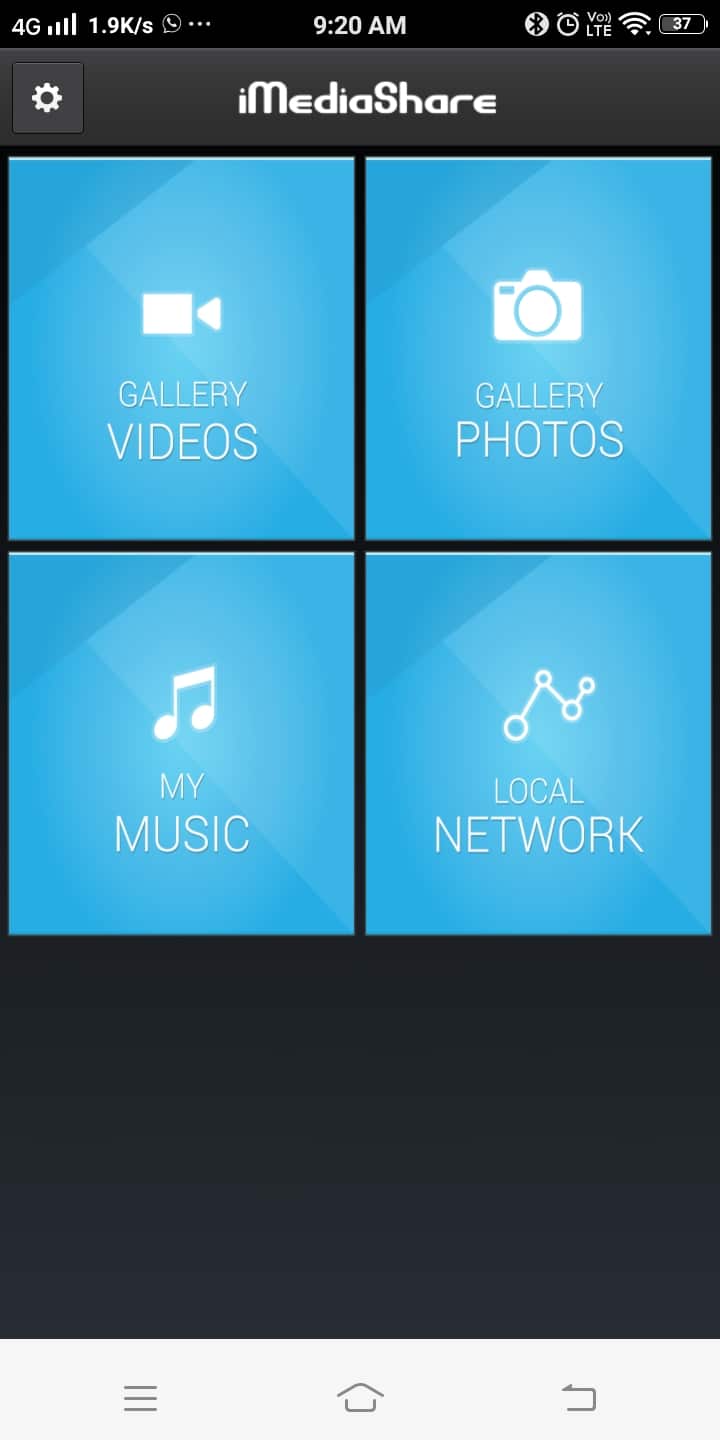 6. Now, tap the desired video from the given list to be streamed directly from your Android device. 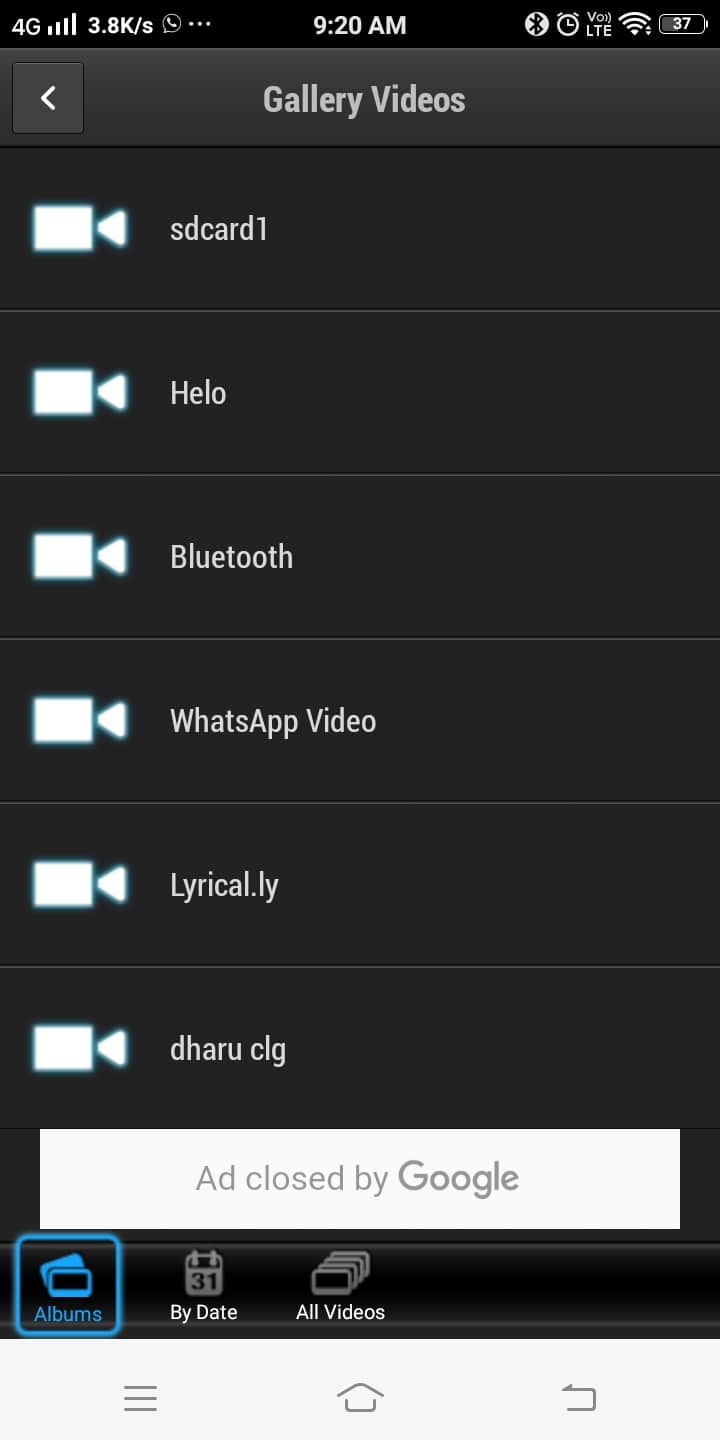 Method 2: Cast to Xbox One using the AllCast app on your smartphone

With the help of the AllCast application, you can stream videos directly from your Android device to Xbox One, Xbox 360, and smart TV. In this application, an integral setup is also available for Xbox Music or Xbox Video. Here’s how to do so:

1. Navigate to the Play Store application in your Android and install AllCast as shown here. 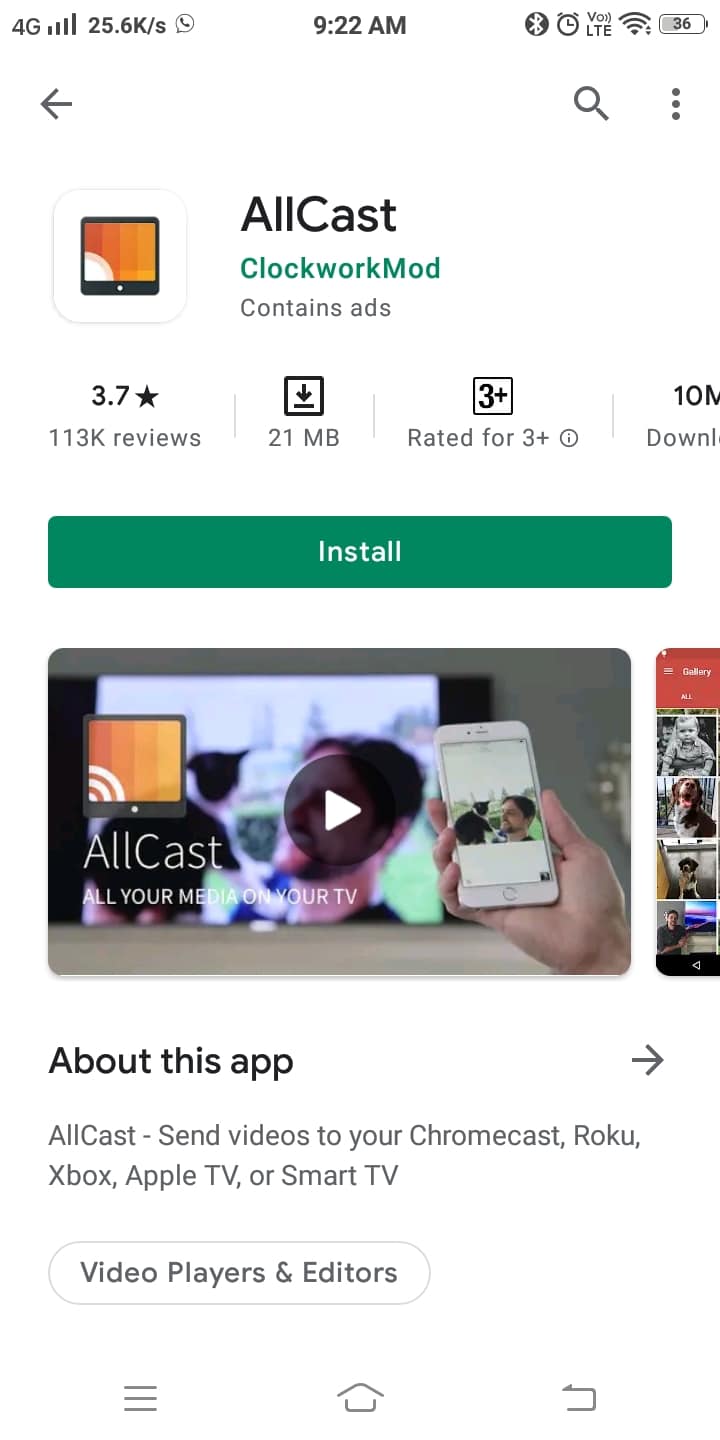 2. Launch the Settings of the console.

3. Now, allow Enable Play To and scroll down the menu until you see DLNA Proxy in the list. Enable DLNA Proxy.

4. Next, open your AllCast application.

5. Finally, search for nearby devices/players and pair your Xbox One with your Android phone. 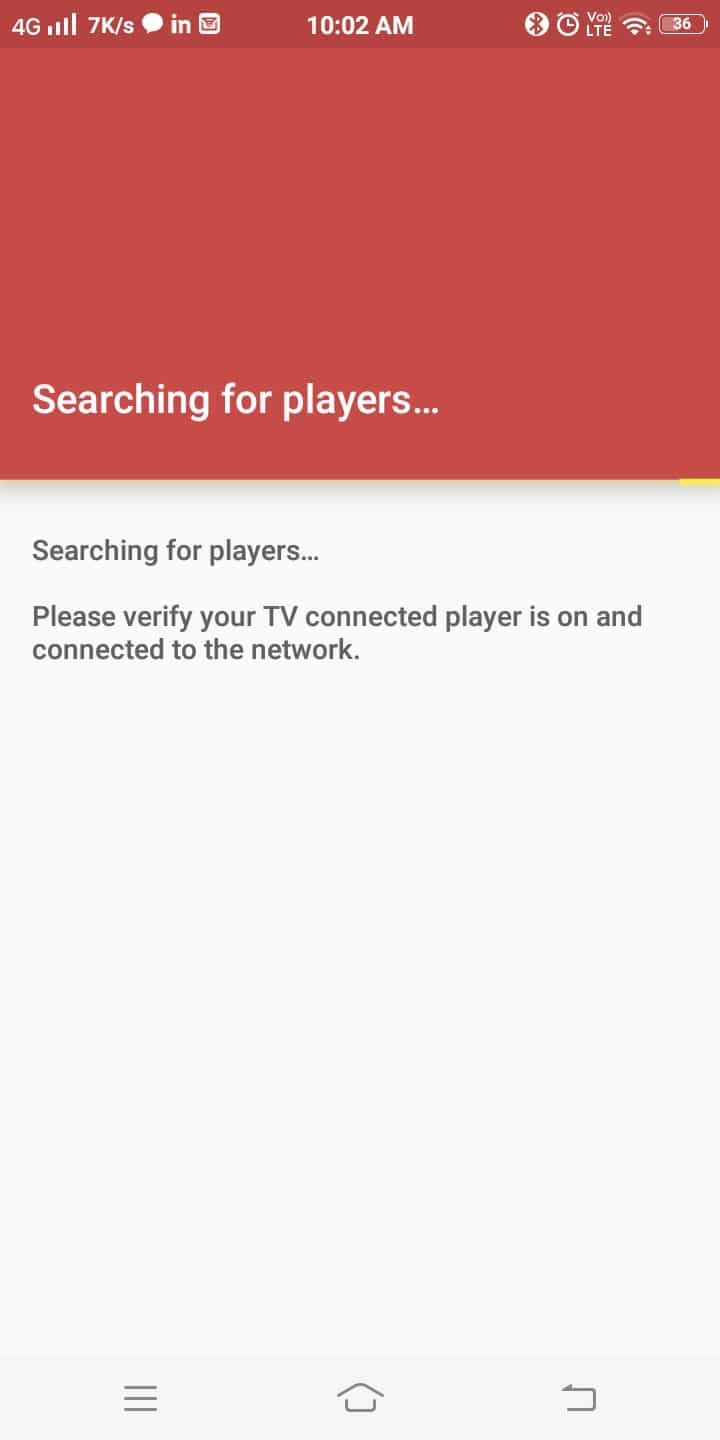 Now, you can enjoy streaming video files on your TV screen using Xbox One console.

The only drawback of this app is that you cannot play games on the best Android gaming console while streaming media files on your screen using the AllCast application.

Method 3: How to Cast to Xbox One using YouTube

YouTube provides built-in streaming support, and hence, you can directly share videos on the Xbox screen. However, if you do not have a YouTube application on your Android, follow the steps below to cast to Xbox One:

2. Launch YouTube and tap the Cast option, as depicted in the picture below. 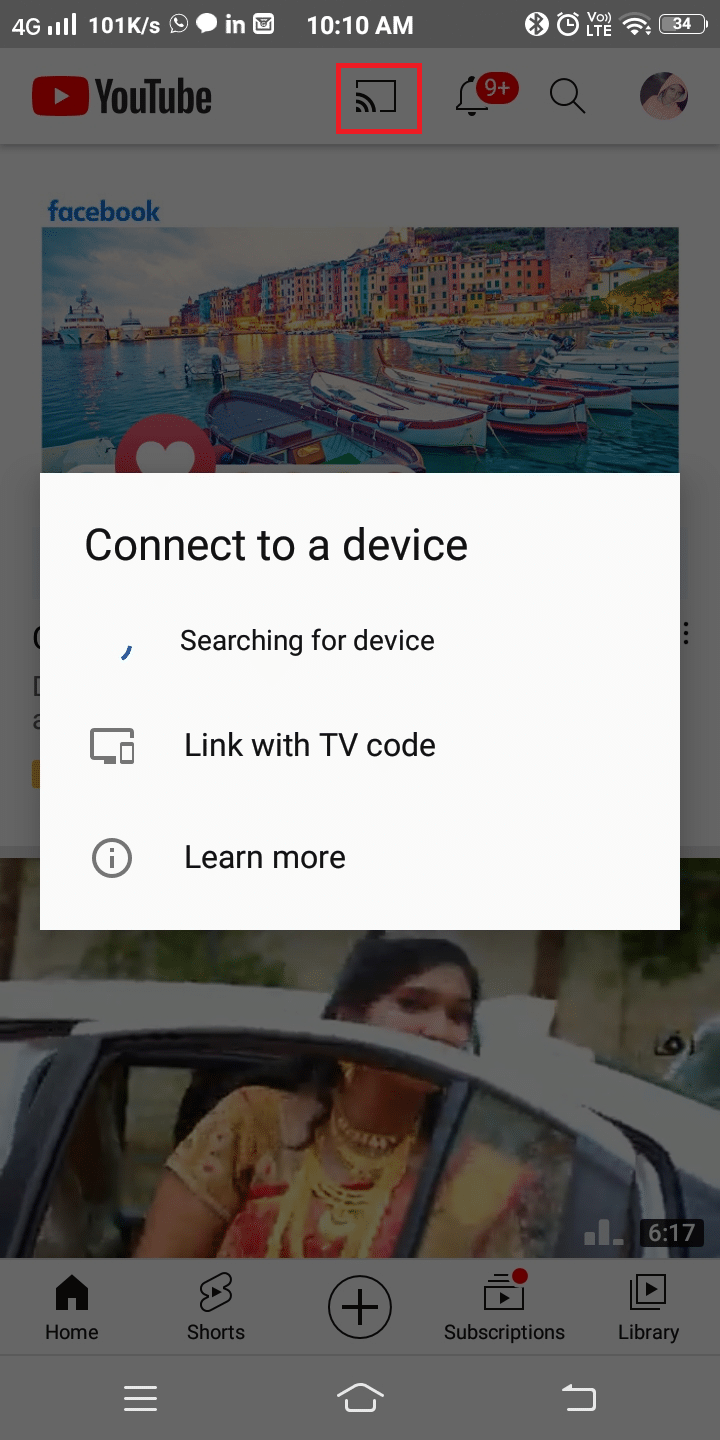 Note: A TV screen icon will be displayed on the YouTube app on your Android phone. This icon will turn blue when the pairing is done successfully.

Finally, your Xbox One console and Android device will be paired. You can stream online videos directly to the Xbox screen from here onwards.

Method 4: Cast to Xbox One using your Phone as DLNA Server

By turning your phone into a media server, you can connect the phone to Xbox One to watch movies.

Note: Firstly, check whether your Android phone supports DLNA service or not.

1. Navigate to Settings on your Android phone.

2. In the search bar, type dlna as shown. 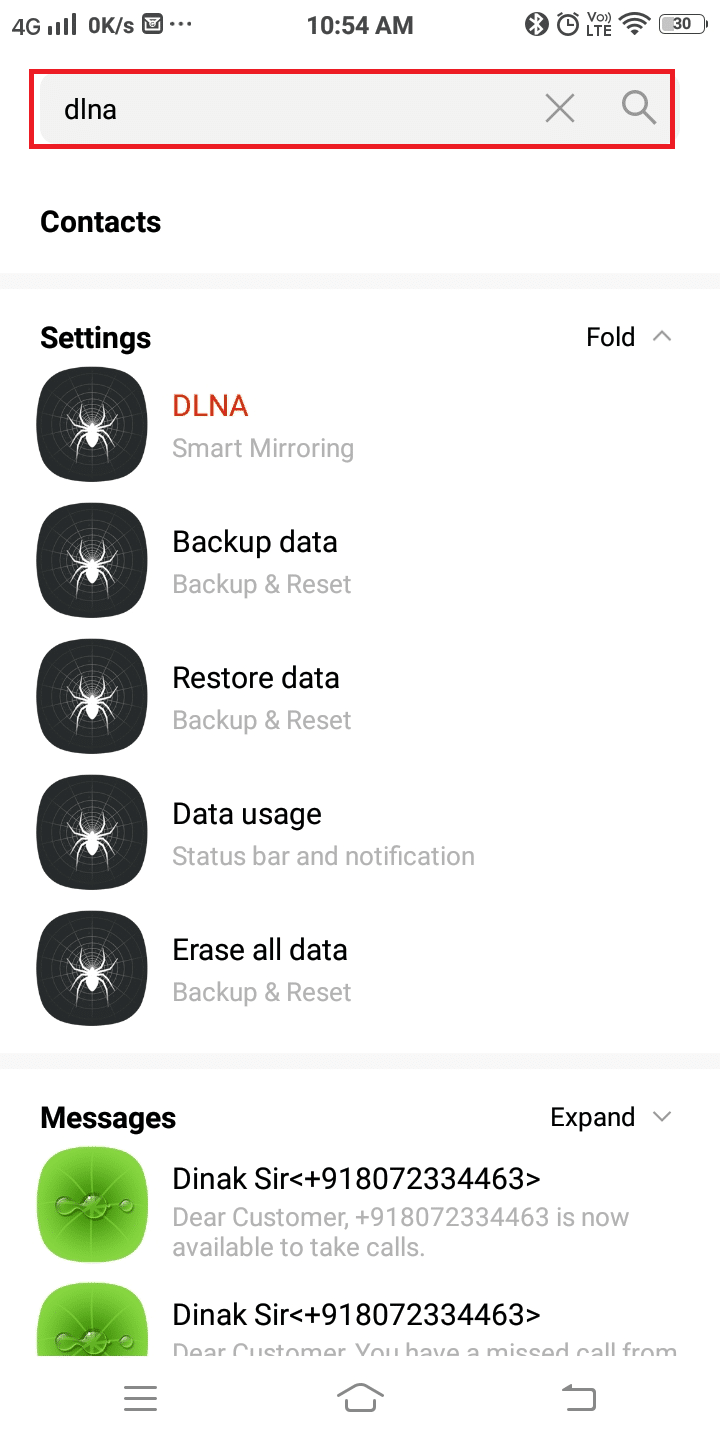 4. Finally, toggle on Share local media as depicted in the picture below. 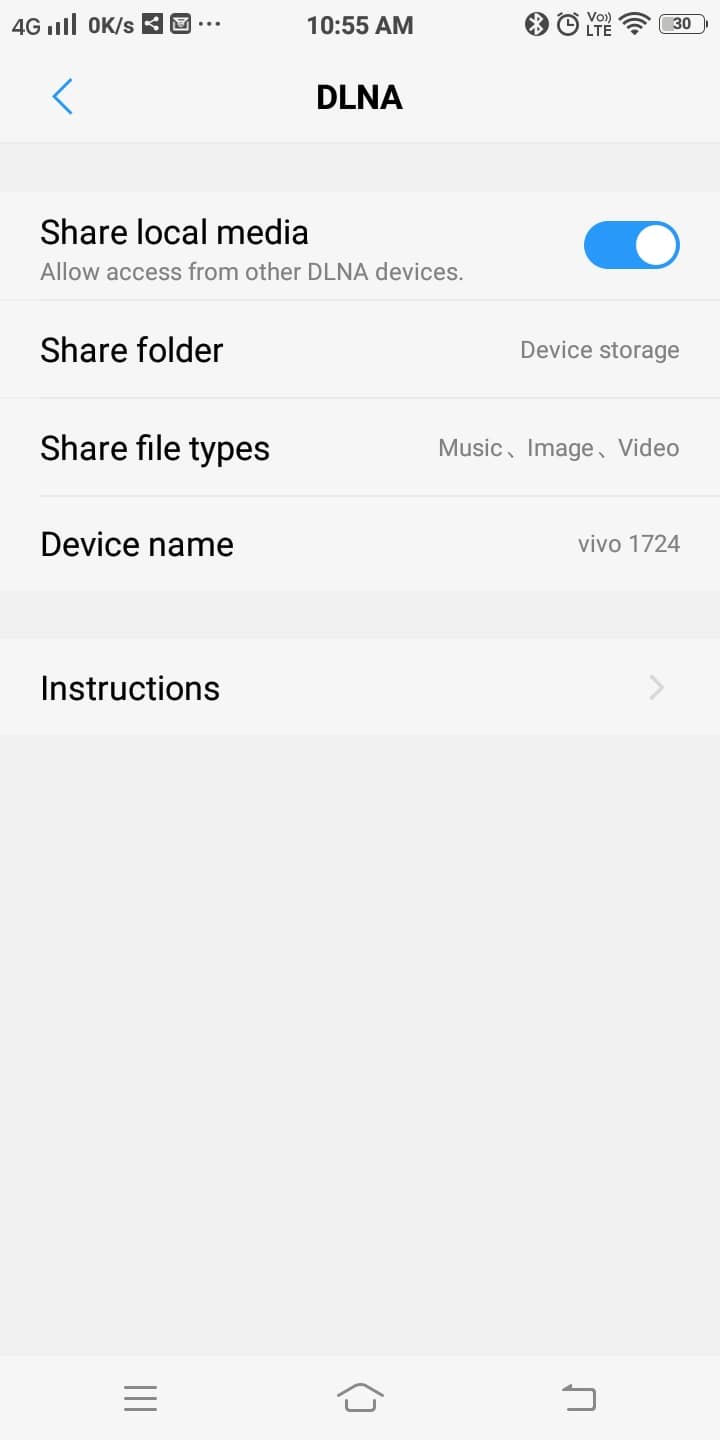 Note: If your device does not offer the ‘Share local media’ option, contact device support for further assistance.

6. One done, click on Launch. Now browse for devices available around you and establish a connection with your Android phone.

7. Finally, select the content you wish to view on the Xbox screen from the browsable interface.

Hence, your Android can be used as a platform to enable media streaming through Xbox One.

Note: Before proceeding with this method, enable the file-sharing option in your Android, as discussed in the previous method.

Note: Make sure your Xbox and Android Phone is connected to the same Wi-Fi network. 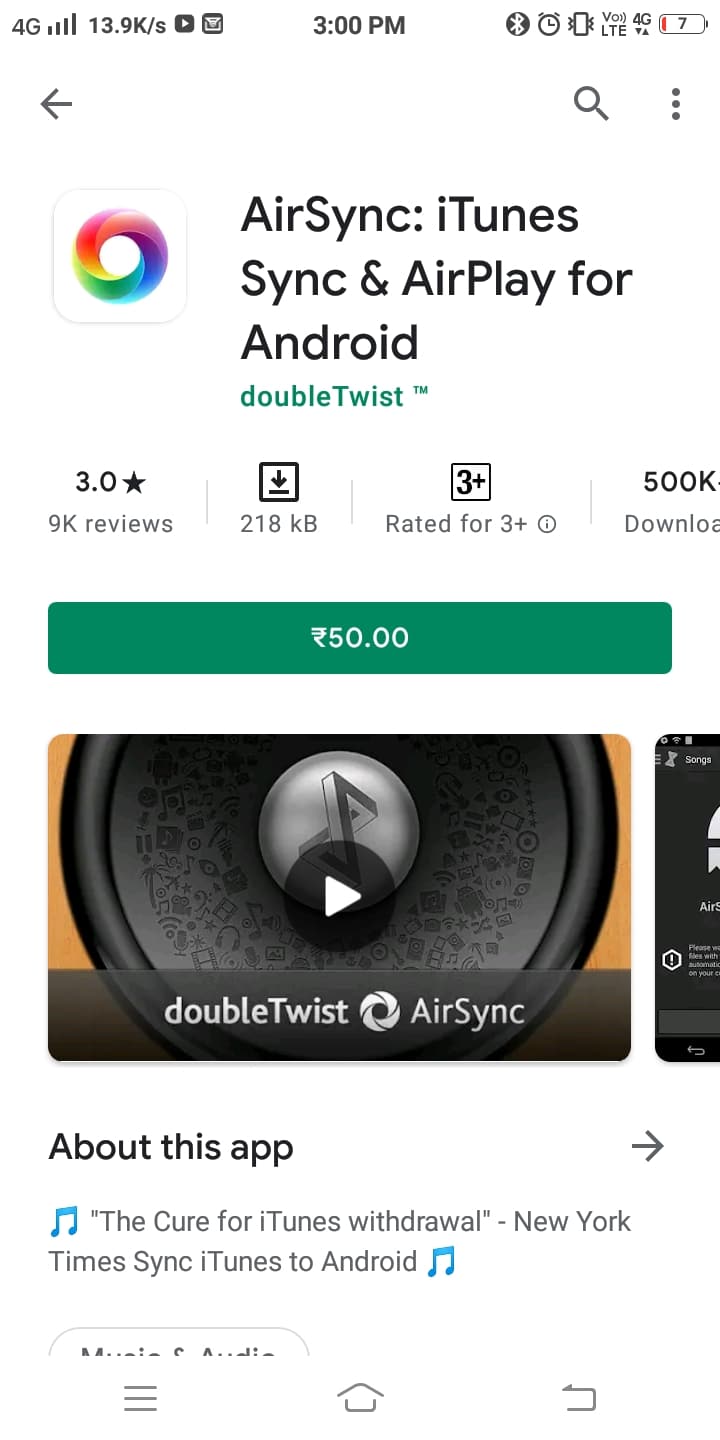 Note: Free doubleTWIST application will also be installed on your device when installing AirSync.

2. Enable the streaming option by selecting AirTwist and AirPlay. This enables the AirSync application on the Xbox console.

3. You can stream the media through the Xbox console using the free double TWIST app on your mobile device.

Note: After this procedure, your screen will appear blank for a while. Please ignore it and wait for the streaming process to begin on its own.

We hope that this guide was helpful and you were able to cast to Xbox One from your Android phone. Let us know which method worked for you best. Also, if you have any queries/comments regarding this article, feel free to drop them in the comments section.