Xbox is a renowned video game developed by Microsoft. With five different gaming consoles, Xbox has become one of the most popular gaming consoles with realistic graphics for online games. With consoles comes another Xbox amenity which is an Xbox controller. Xbox controllers have enhanced the gaming experience for players. With a textured grip and multiple buttons to perform functions, it is quite a cakewalk for Xbox users to operate all the gaming features using the controller. The controllers can be easily attached to other media devices like Windows PC, mobile devices, and TV. Despite being good at comfort and easy access, these Xbox controllers can cause a problem or two when they stop working. If you are someone dealing with the same dilemma and want to know how to fix a button on Xbox one controller, then you are in the right place. We bring you a perfect guide for the same where we will not only share multiple methods to fix the issue but will guide you thoroughly, step-by-step along with enlightening you about the causes that can lead to your controller buttons being stuck. So first, check some of the reasons behind the Xbox one controller issue below.

How to Fix a Button on Xbox One Controller

You can face the issue of sticky or jammed buttons on your Xbox controller. You might have pressed one of the buttons and expected it to pop back but it didn’t. If this is the case with you, then the following mentioned reasons might be behind it:

Well, the issue of the Xbox controller button not working might seem tricky but it is quite easy to solve it. Try the methods listed below in the given order to successfully get over the problem.

If you are wondering how to fix Xbox controller button then the first method which is simple and easy to attempt is using a cotton swab with rubbing alcohol to clean the buttons that may have been jammed due to clogging by dirt or food crumbles. Also, if the buttons on your controller feel sticky, this method is perfect to go for. Let us look into the steps that can help you out with cleaning the buttons:

2. Rub a sufficient amount of alcohol on a cotton swab.

3. Now, rub the cotton bud on the stuck button. Try to move the cotton to the open areas around the button.

4. Rub the cotton around the troubled button for a few rounds and then press the button to check if it is now working fine.

As discussed above, outdated firmware of the Xbox controller can also cause the guide button not working issue. Therefore, it is important to check for regular updates for Xbox controller firmware.

Note: You need to have the Xbox Accessories app for the following steps.

1. Connect the Xbox controller to your PC and turn it on.

2. Open the Xbox Accessories app on your PC. 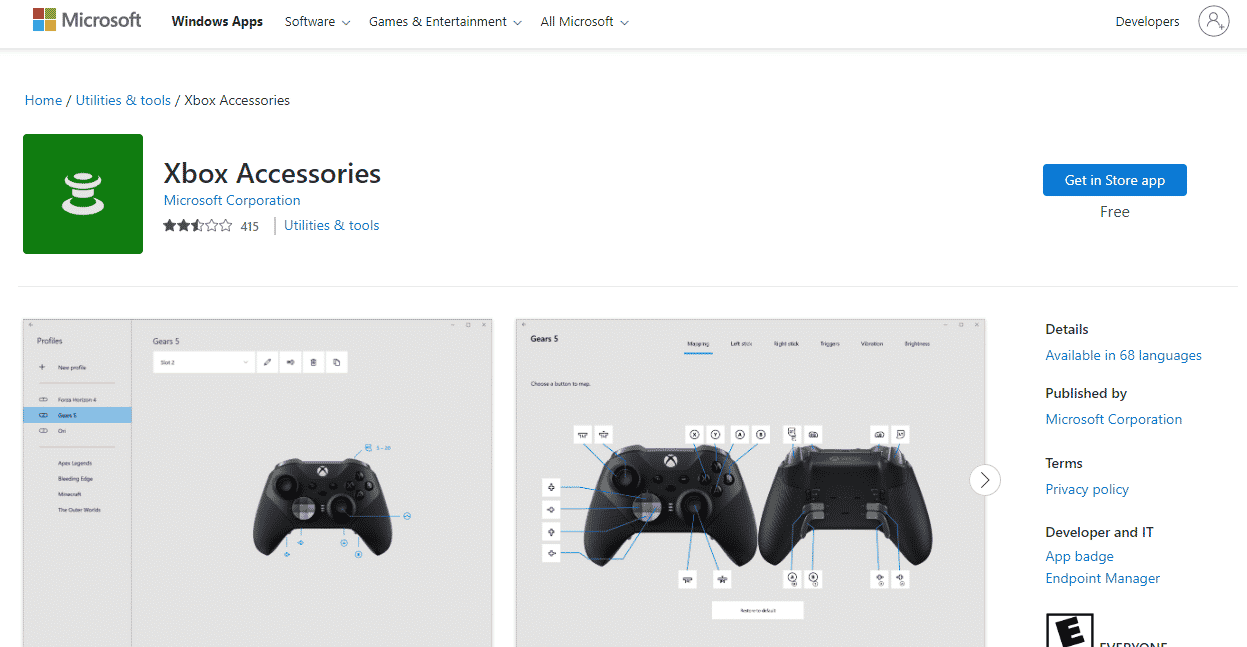 5. In case your controller is up to date you will encounter No update available message on the side panel. 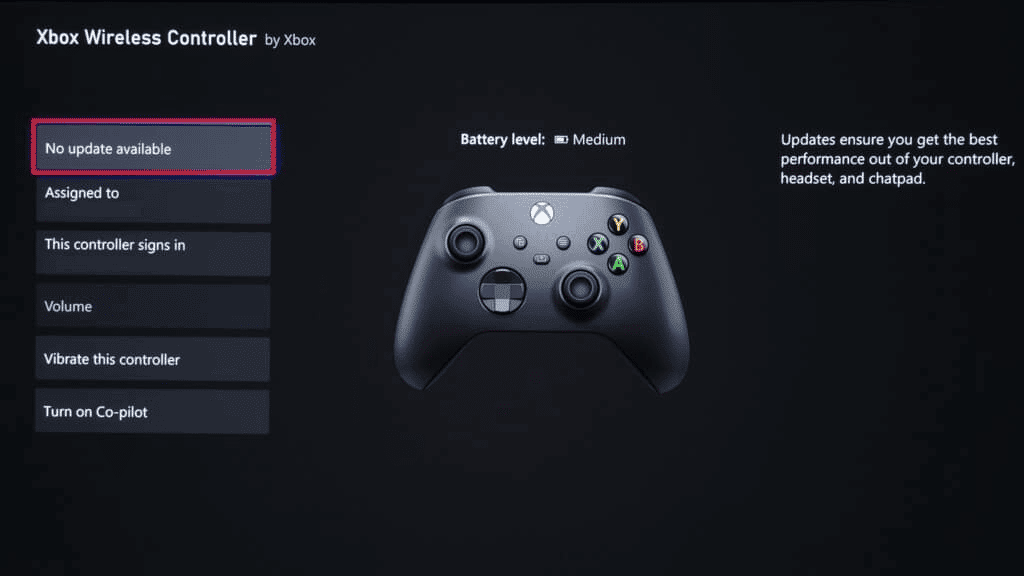 6. Once the firmware is updated, press all the buttons and check if guide button not working issue is resolved.

In case you are using a Bluetooth Xbox controller and wondering how to fix Xbox controller button, then removing it and connecting it again to the device can be of help in this case. To make the guide button on your controller work, follow the steps below:

Note: The following steps are for Windows PC users.

3. Now, select the controller and click on Remove device.

4. After some time, connect the controller again to your PC and check if the issue with the guide button not working has been resolved.

The last solution to your question about how to fix a button on Xbox one controller is disabling the Xbox Game Bar. In some cases, Game Bar has been reported to cause the controller buttons or the guide button, in particular, to not work. So, disabling it seems appropriate to tackle this problem. To do so, you can check our guide How to Disable Xbox Game Bar in Windows 11 which will help you well with the issue.

2. On the Settings page, select the Gaming setting as highlighted in the pic below. 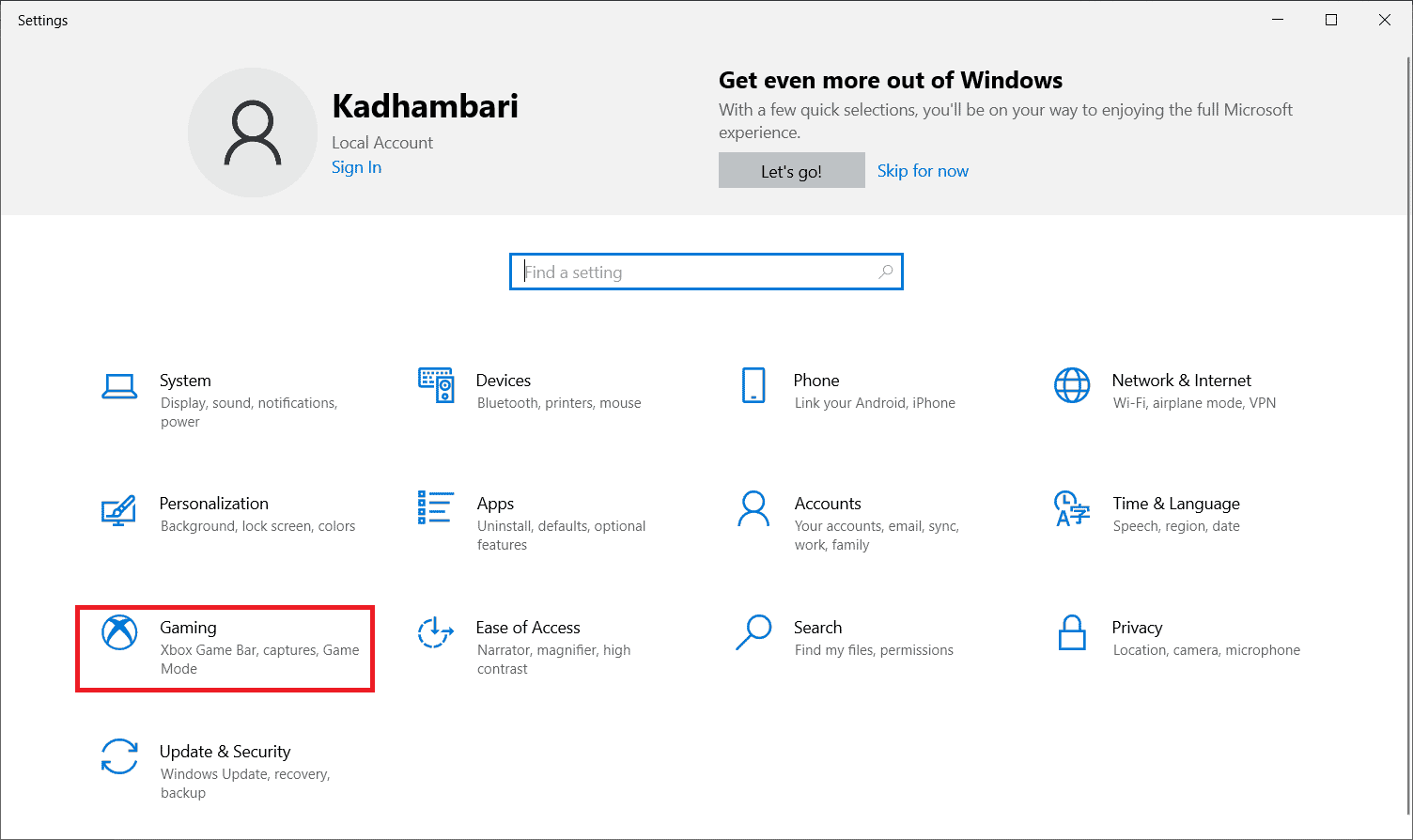 3. Now, switch off the toggle for Enable Xbox Game Bar for things like recording game clips, chatting with friends, and receiving game invites option as shown. 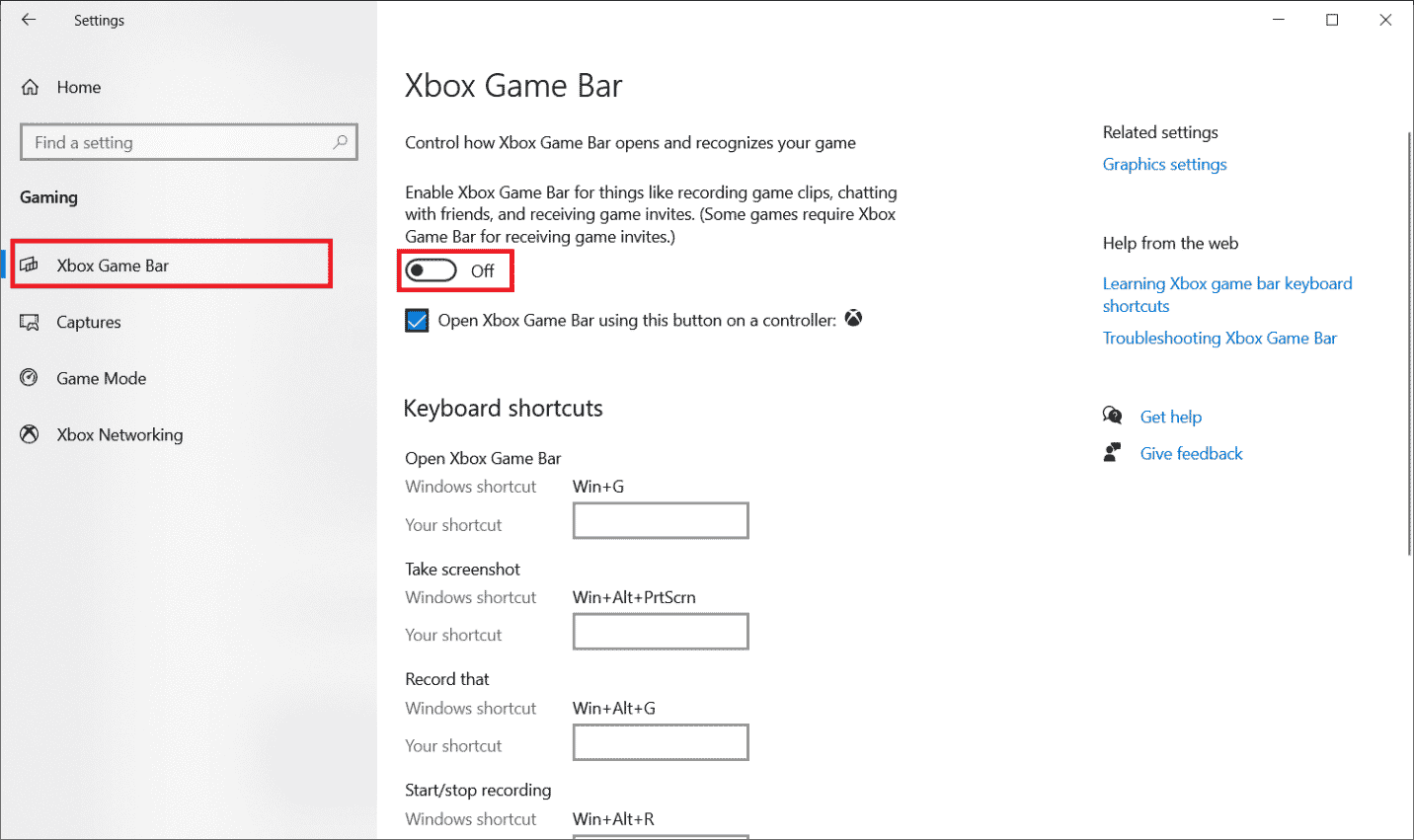 The answer to your question about how to fix a button on Xbox one controller lies in resetting the Xbox console if you are still facing the button not working issue even after updating the controller. The hard reset has been an effective solution in many cases related to the controller button. So, follow the steps mentioned below to perform the same on your console:

1. Shut down the console by pressing and holding the power button for a few seconds.

3. Wait for 5 minutes and plug the cables back into the Xbox console.

This method should be the one to be performed if nothing of the above has worked. Restoring your console to the factory defaults will reset the settings and further fix Xbox One button issue.

1. Press the Xbox button from the controller to open the Guide menu. 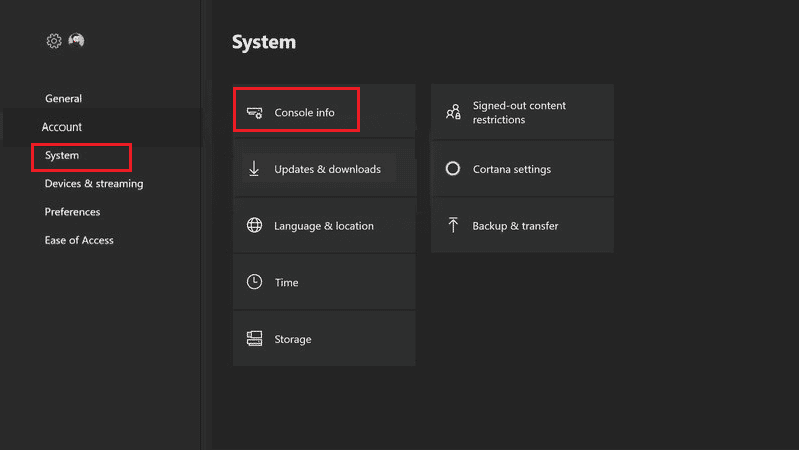 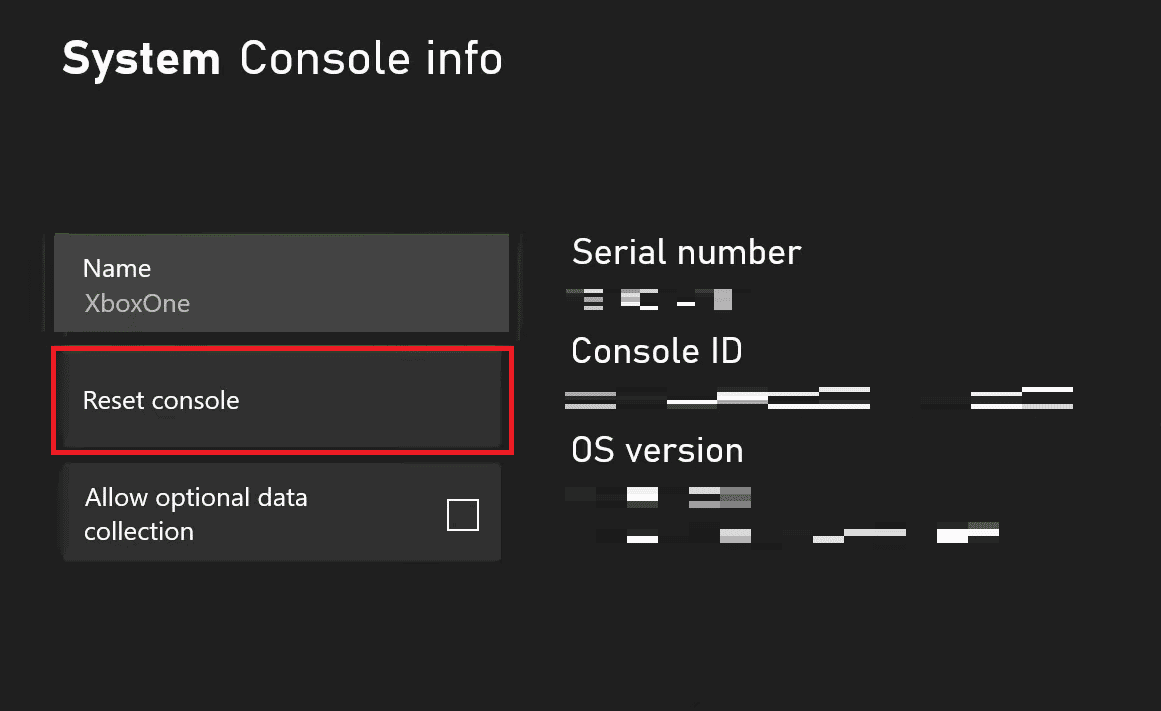 4A. Choose the RESET AND KEEP MY GAMES & APPS option, as this only resets the firmware and settings.

Note: The game data remains intact and you don’t need to download everything again. 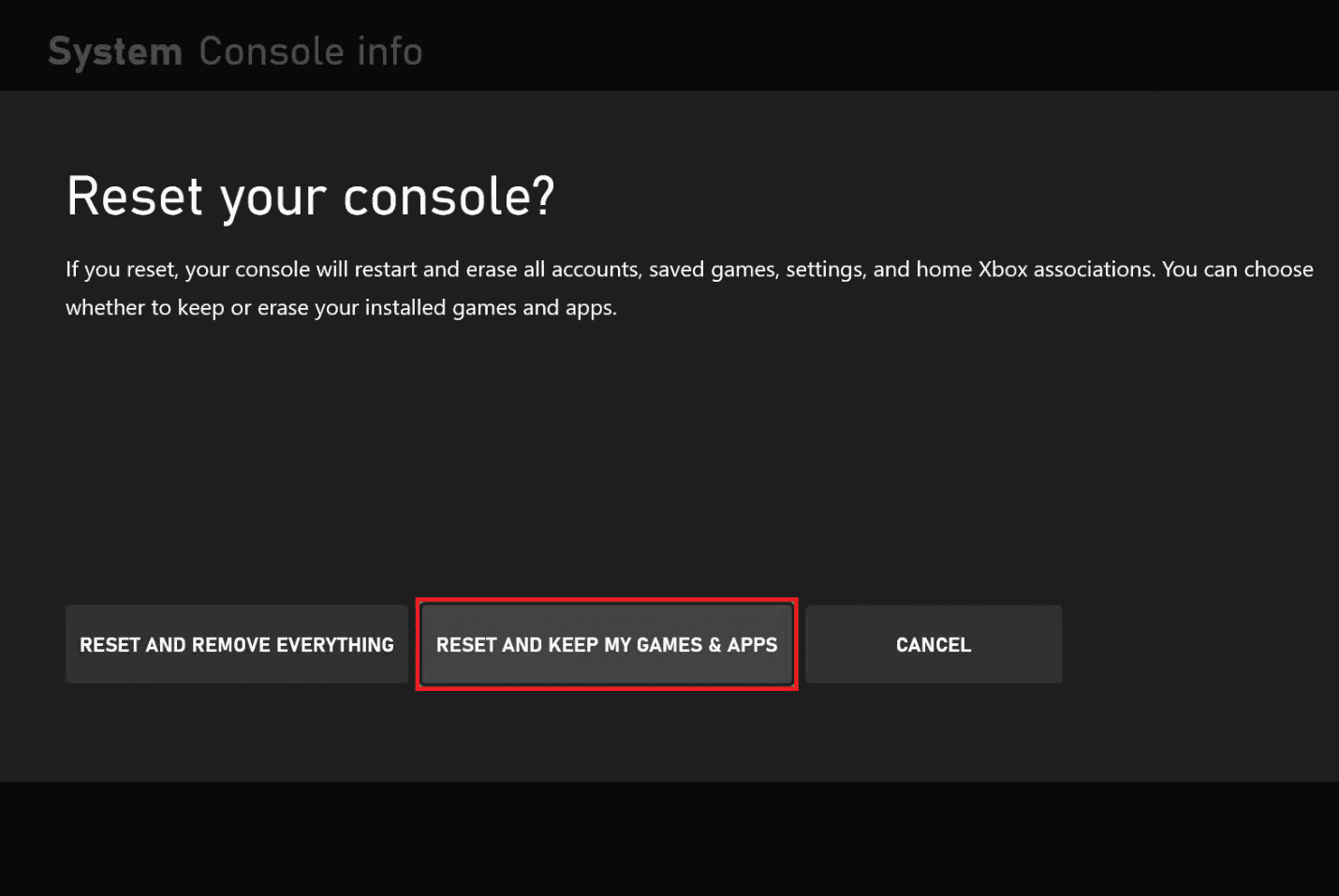 4B. If you still face the issue, select the RESET AND REMOVE EVERYTHING option.

Note: The entire game and app data gets erased, 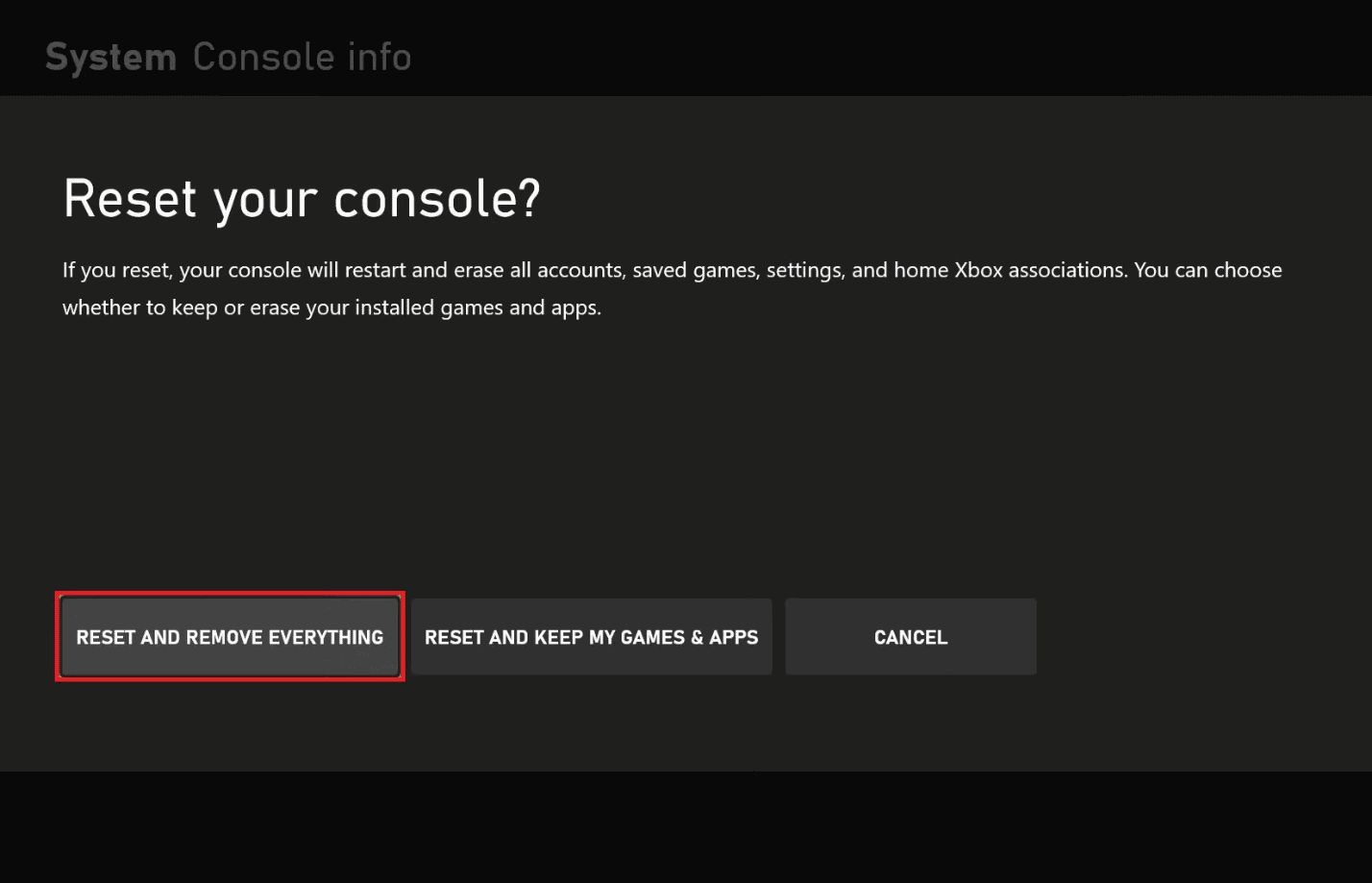 Q1. How can I clean my Xbox One controller?

Ans. You can clean your Xbox One controller using a microfiber cloth or a cotton bud with rubbing alcohol.

Q2. How can I fix the pushed button on my controller?

Ans. You can fix the pushed button using a cotton swab and rubbing alcohol to clean the crevices around the button which may be filled with gunk causing the button to remain pushed inside.

Q3. Why does my guide button on the controller keep getting stuck?

Ans. If your Xbox controller guide button keeps getting stuck, you need to be more careful about not eating while using the controller. Also, keep a habit of cleaning your controller from time to time for the buttons to work without any issues.

Q4. Can I reinstall the Xbox Game Bar after disabling it?

Ans. Yes, you can certainly use Game Bar for reinstalling it again. It can be done using a few PowerShell commands.

Whether it be faulty buttons or outdated firmware software, it is possible to fix all the issues related to the Xbox controller buttons. We hope that our guide helped you in doing so and has answered all your questions regarding how to fix a button on Xbox one controller. Let us know which one of the methods guided you the most. If you have queries or valuable suggestions to give then please drop them down below in the comments section below.