Mario Kart is a series of racing games developed and published by Nintendo, where players compete in go-kart races while using various power-up items. It is the first-ever Mario Kart game that was released in 1992 and was known as Super Mario Kart. The game was first released in Japan and North America and then in Europe in the following year, in 1993. The Mario kart series is available on various platforms. If you have an Xbox and want to play Mario games or Nintendo games, this article will help you know how can you play Nintendo games on Xbox One. Also, you will learn if does Xbox have Mario kart, what is the Xbox version of Mario Kart, and if can you play Mario Kart on PlayStation. Keep reading to find out the answers to these questions. 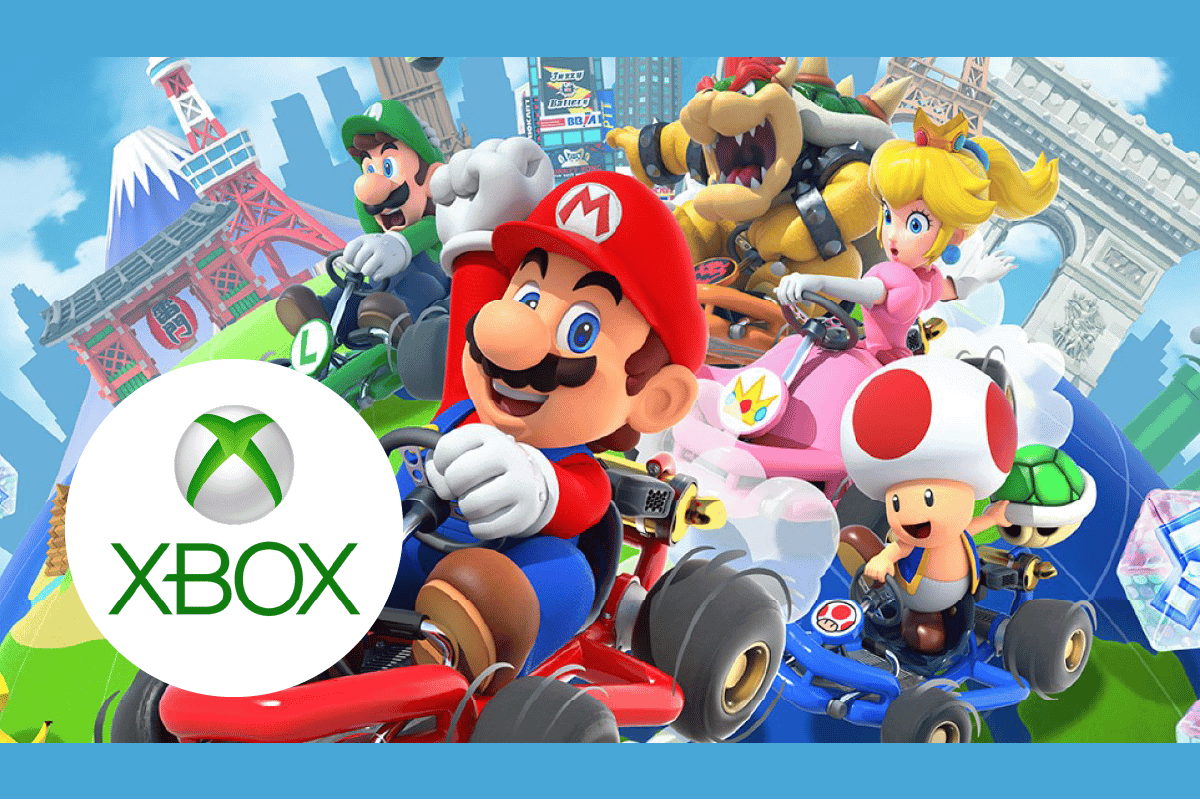 Does Xbox Have Mario Kart?

Read this article till the end to learn if the Xbox has Mario Cart available to download and play and also the steps to play the Mario game on Xbox.

Can You Play Nintendo Games on Xbox One?

What Consoles Have Mario Kart?

Mario Kart a go-Kart racing game was officially developed and published by Nintendo. The consoles that run Mario Kart are:

The consoles that don’t support Mario Kart can still play Mario Kart games or can play the other alternatives of the game.

Can You Play Mario Kart on PlayStation?

Does Xbox Have Mario Games?

What is the Xbox Version of Mario Kart? 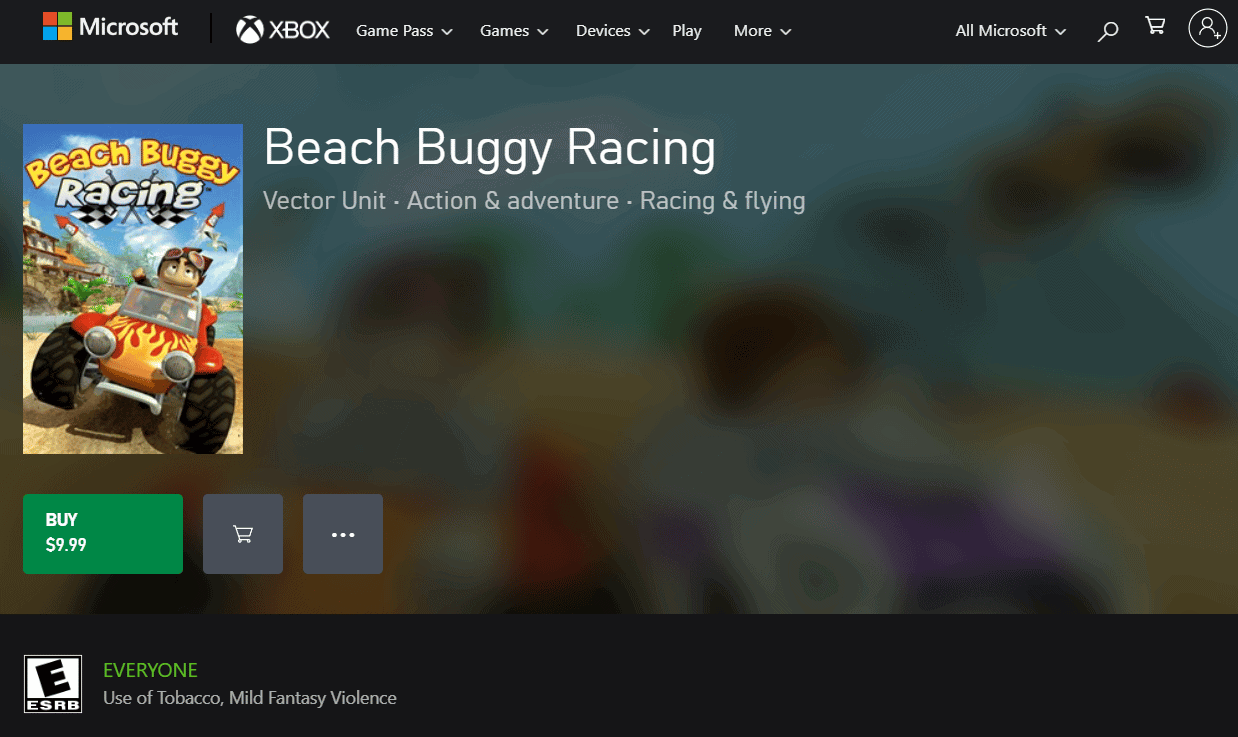 How Much is Mario Kart on Xbox?

Mario Kart is not officially available for Xbox but can be played using an emulator. That means you can play Mario Kart on your Xbox for free without any cost. The latest version of Mario Kart on Nintendo Switch is $59.99 for both physical and digital copies. 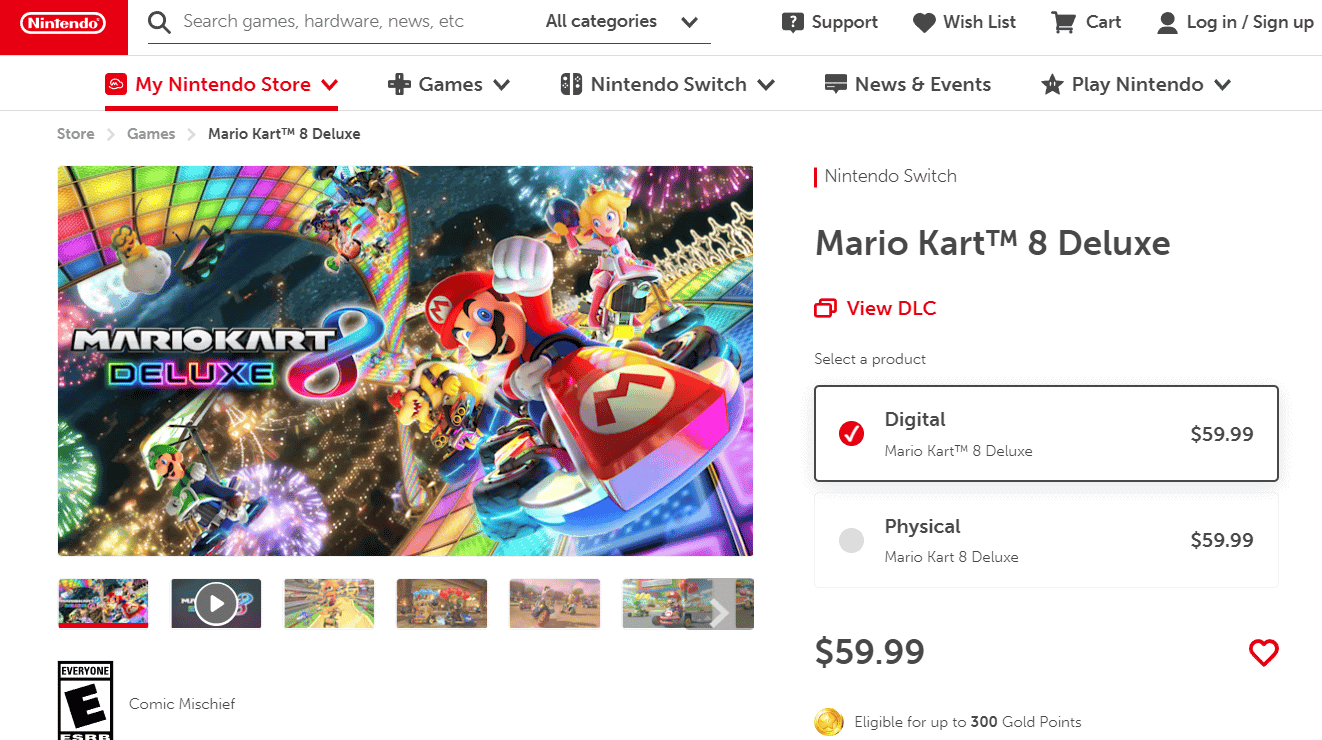 How Do You Play Mario on Xbox?

To play Mario on Xbox using the browser, follow these steps:

1. On your Xbox, navigate to the Home screen using your controller.

2. Select the Microsoft Edge browser from the Apps section. 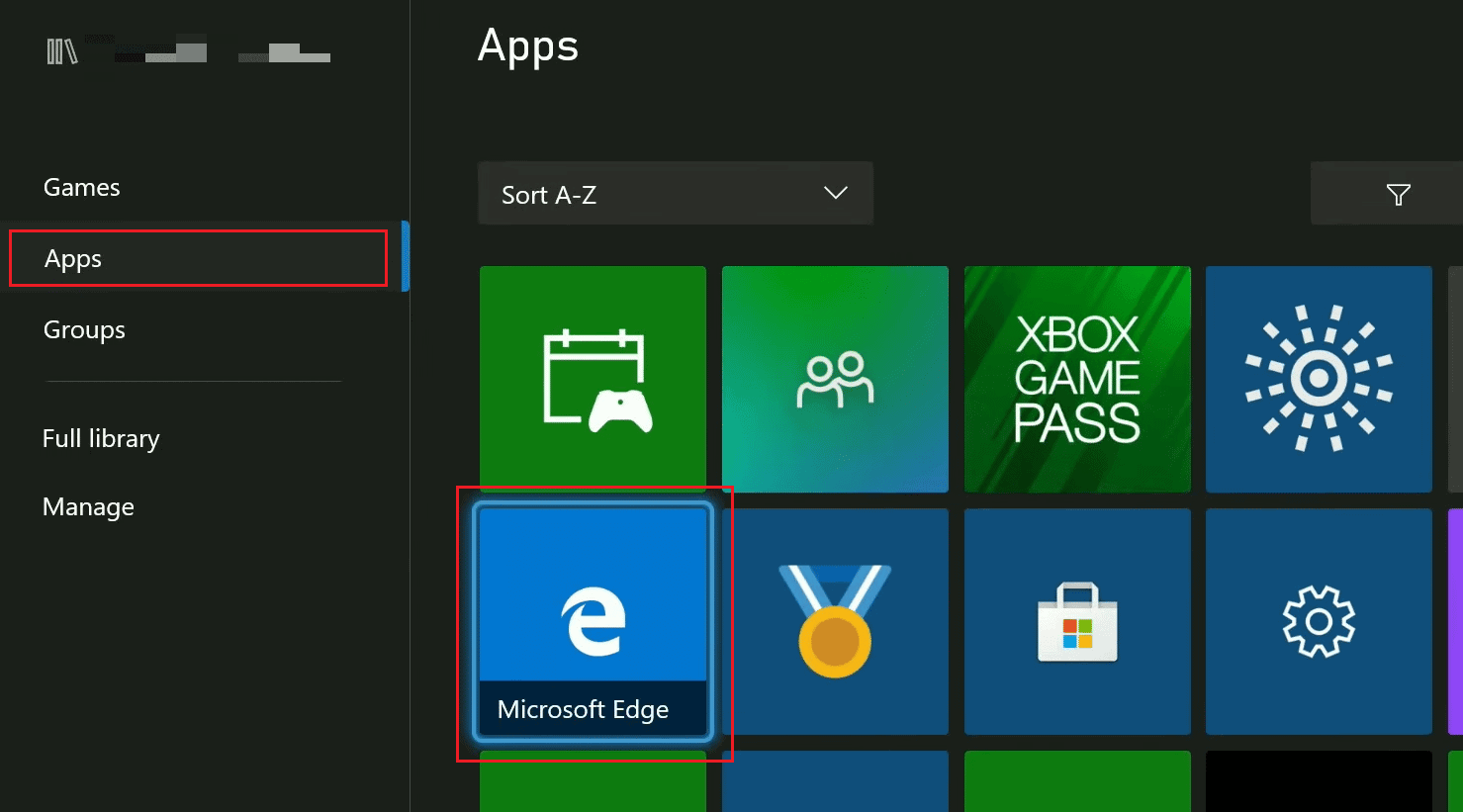 3. Press the Y button on your Xbox controller and search for Mario HTML5 in the search bar.

4. Follow the onscreen instructions to play the retro Super Mario World game on your Xbox.

Also Read: How to Cancel Xbox Game Pass on PC

Can You Play Mario Kart 8 on Xbox?

Can You Get Mario Kart on Xbox Game Pass?

What is Equivalent to Mario Kart for Xbox?

The games equivalent to Mario Kart for Xbox are:

Some of the games are available to download from Microsoft Store for free and some games are needed to be purchased. 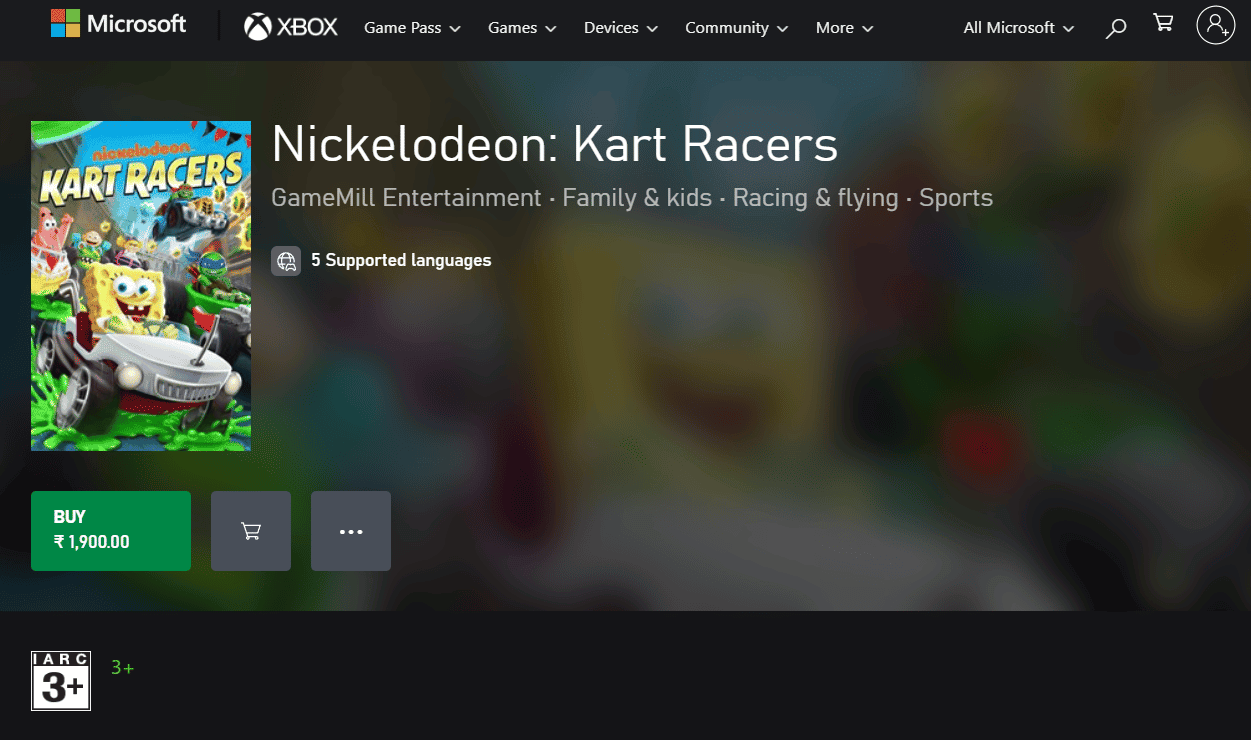 So, we hope you got the answer to your does Xbox have Mario Kart query and learned the detailed steps on how to play Mario on Xbox. You can let us know any queries about this article or suggestions about any other topic you want us to make an article on. Drop them in the comments section below for us to know. 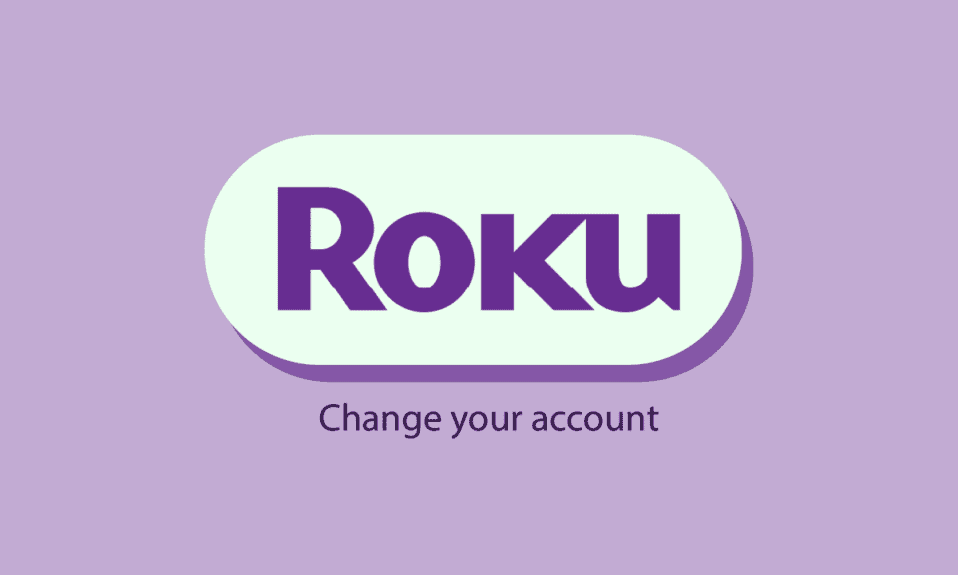 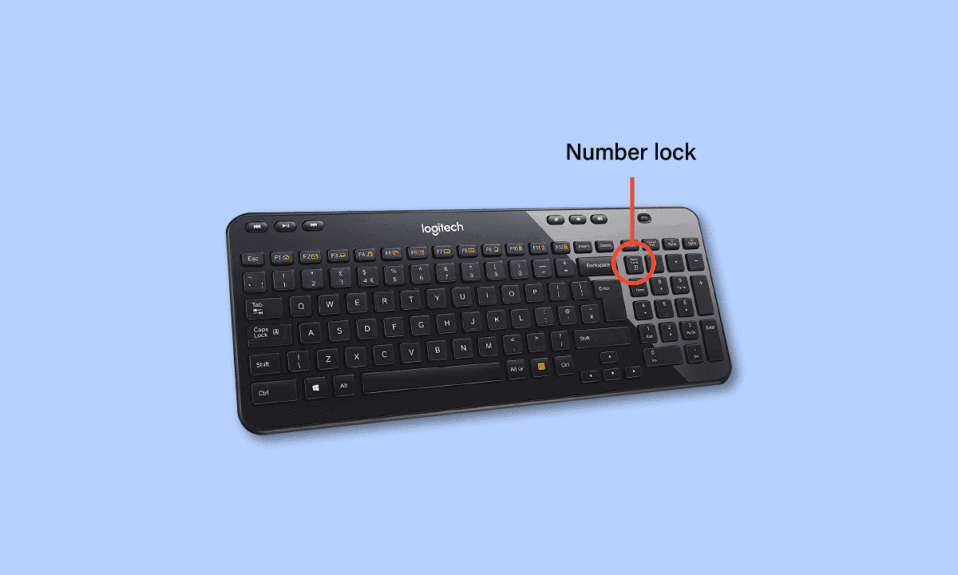 How to Turn Off Logitech Keyboard Number Lock 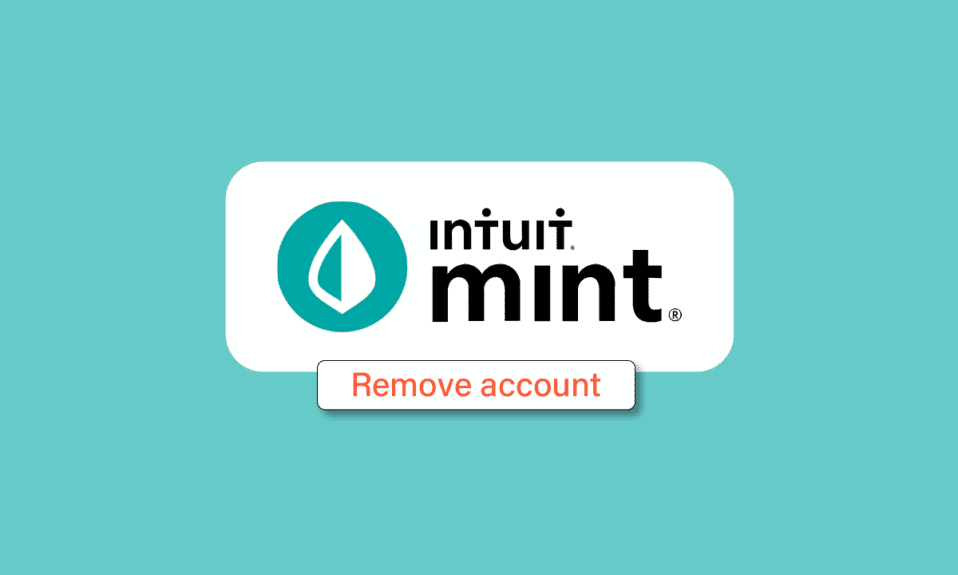 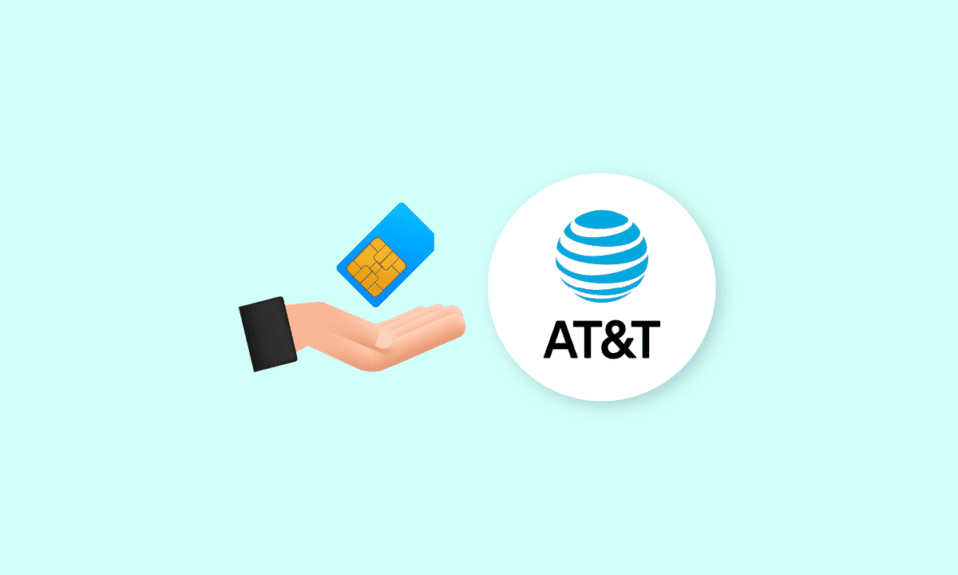