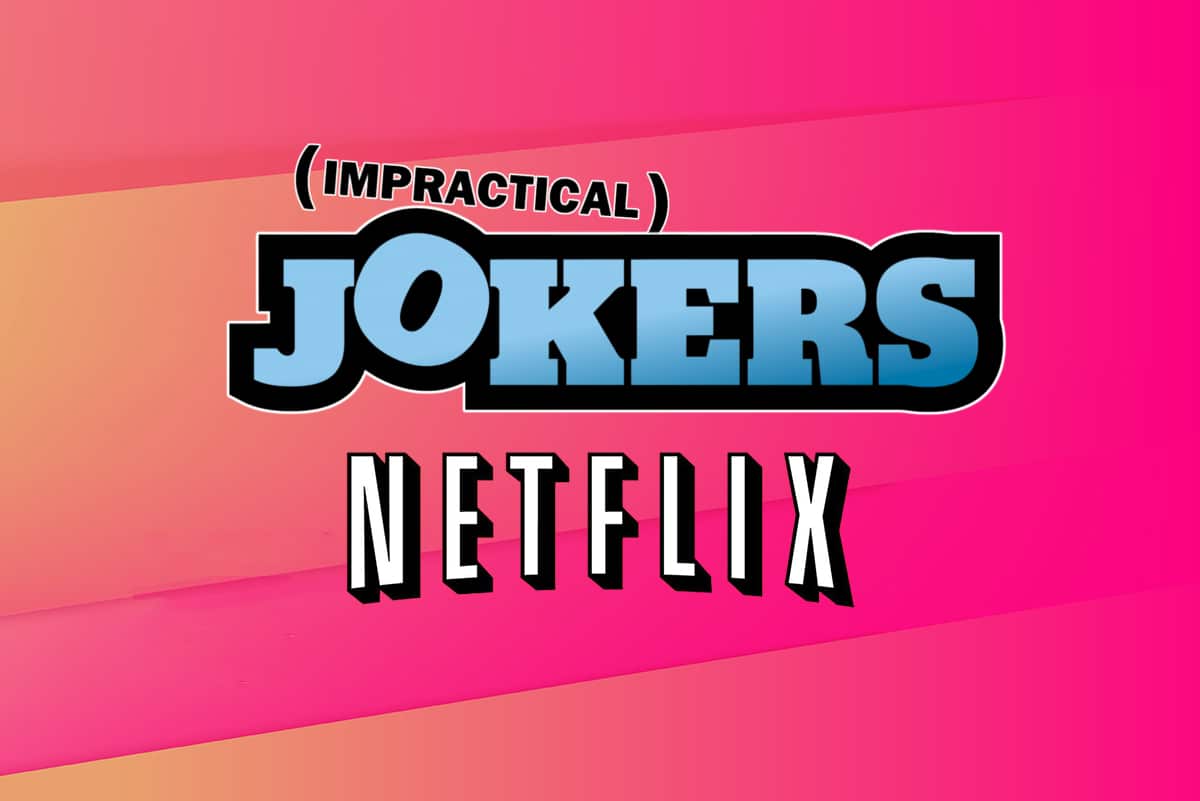 How to Watch Impractical Jokers on Netflix Anywhere, Anytime

Impractical Jokers, produced by NorthSouth Productions, is a hidden camera reality show. This show was initially aired on truTV on December 15, 2011. American pay television network TBS also aired it occasionally. The show stars James “Murr” Murray, Brian “Q” Quinn, Sal Vulcano, and Joe Gatto, who are members of The Tenderloins. There are 9 seasons with 224 episodes and 37 special episodes.

Overview of the Show

The basic concept of this show is that each cast member has to perform a series of competitive games of dares. After their performance, they receive thumbs up or thumbs down from the other cast members. The one with the most thumbs down at the end will be subjected to punishment. The games are loosely structured and improvised by the cast members. During the challenge, the so-called joker has to embarrass himself in the general public in or around New York City by engaging people without their knowledge of the challenge. Other jokers will manage and survey the bizarre and funny incidents behind the scenes.

Seasons of the Show

Also Read: Is Divergent on Netflix?

Is Impractical Jokers on Netflix?

The availability of the show depends on the country you reside in. As for your question, is Impractical Jokers on Netflix, the show is available if you are not a resident of the US. If you reside in the US, then you have to use VPN to watch the show on Netflix.

Where Else to Watch Impractical Jokers Besides Netflix?

Q1. Which was the best episode of Impractical Jokers?

Q2. Which is the longest aired episode of Impractical Jokers?

Ans. Season 5 finale episode is the longest aired episode with a duration of 82 minutes.

Q3. What are the spin-offs of Impractical Jokers?

Ans. The spin-offs of the Impractical Jokers include:

Q4. Why was the British version of Impractical Jokers canceled?

Ans. The British version of Impractical Jokers consists of two series with six episodes each. But after the second series, the show was canceled due to its unpopularity.

This is how to watch Impractical Jokers Netflix Series anywhere, anytime on various available streaming platforms. Drop your queries and suggestions in the comment section below. Let us know which topic you want us to explore next.