If you are a fan of the Harry Potter franchise, then you might have come across the name Newt Scamander. He is a famous wizard in love with magical creatures. The story of Newt Scamander was written by J. K. Rowling and later made into a film titled Fantastic Beasts and Where to Find Them. If you wonder where to watch Fantastic Beasts, then this guide will help you. Also, read until the end to find out if Fantastic Beasts is available on Netflix. 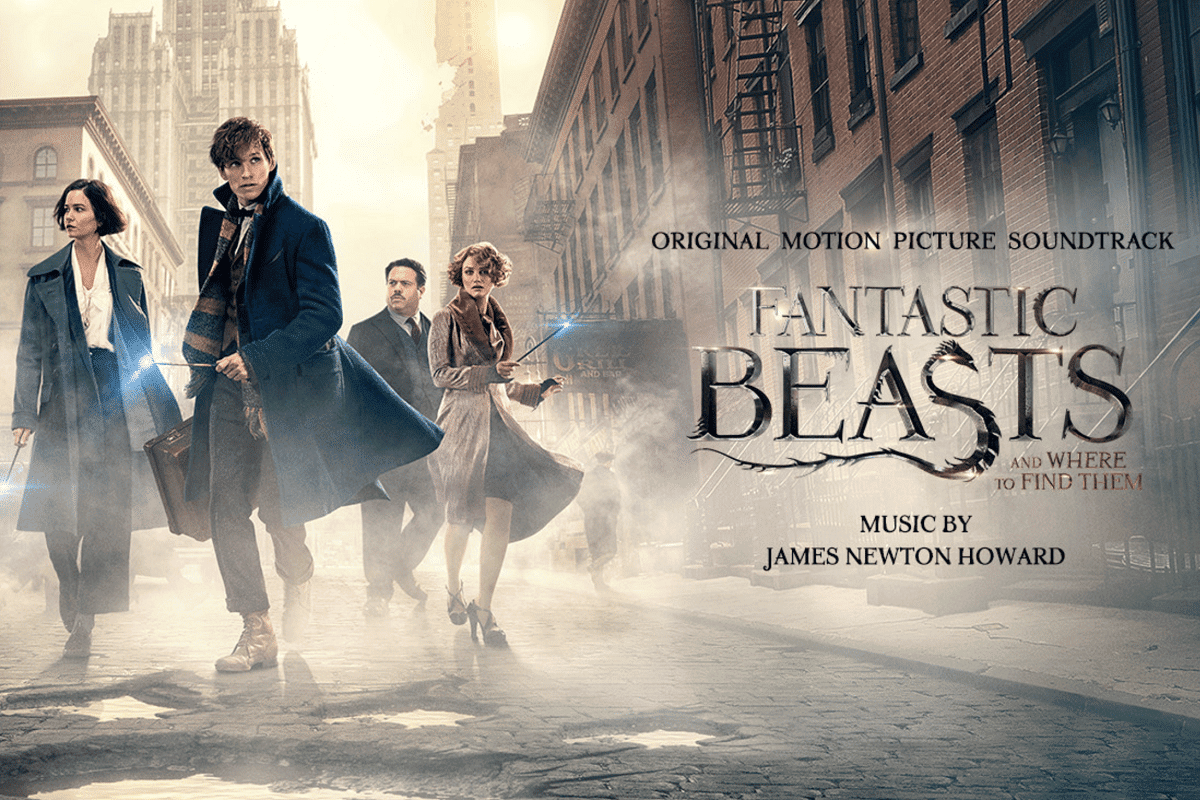 Where to Watch Fantastic Beasts?

The movie, Fantastic Beasts and where to find them was hyped because it is set in the magical world of Harry Potter and many loved characters of the original franchise make an appearance strengthening the links between the two. The popularity of the movie is pretty evident in Harry Potter Fandom and fans are pretty excited about the third installation of the movie franchise which is set to be released on 8th April 2022. If you are planning to binge-watch the movie, this article will help you to find out where to watch Fantastic Beasts.

Overview of the Movie

The movie Fantastic Beasts and Where to Find Them was released in 2016 on the 2D, 3D, 4D, Dolby Cinema, and IMAX formats. It is first in the Fantastic Beasts series and ninth in the wizarding world of the Harry Potter franchise. This fantasy movie was directed by David Yates. The film has a star cast of Eddie Redmayne, Katherine Waterston, Dan Fogler, Alison Sudol, Ezra Miller, Samantha Morton, Jon Voight, Carmen Ejogo, Ron Perlman, and Colin Farrell. Here is the plot of the movie explained briefly in points. 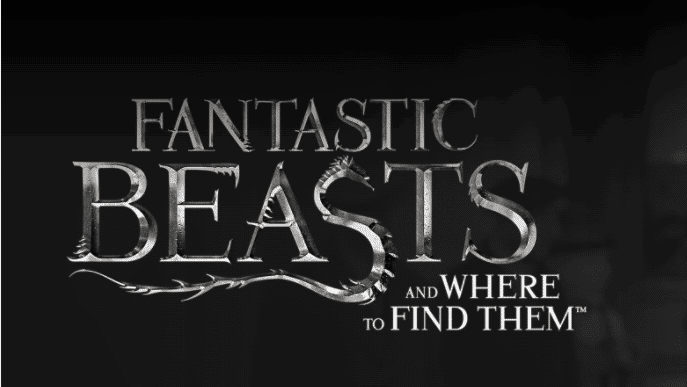 The movie has a rating of 7.3/10 on IMDb, 4.6/5 on Vudu, and 74% on Rotten Tomatoes. The film received positive reviews from critics. The movie’s budget was estimated to be $175–200 million. The movie had an excellent box office collection worldwide of $814 million, and it became the eighth highest-grossing film of 2016. To know where to watch Fantastic Beasts movie, read the next section.

Also Read: Is Divergent on Netflix?

Is Fantastic Beasts on Netflix?

Is Fantastic Beasts on Amazon Prime?

Yes, the movie Fantastic Beasts and Where to Find Them is on Amazon Prime too. But this also depends on your country of residence as informed in the previous section titled is Fantastic Beasts on Netflix.

Yes, apart from Netflix and Amazon Prime, Fantastic Beasts is also available on YouTube on UHD. But, you need to buy or rent the movie. After renting or buying, you can also download the movie on Youtube to watch it anywhere and anytime offline.

Note: If you rent the movie for ₹120, then you have to start playing it within 30 days of purchase and finish watching it within two days after the first playback.

Also Read: Is The Meg on Netflix?

Netflix detects the usage of VPN servers when many accounts are logged in using the same IP address. The user account will be blocked. Thus, you can switch to a VPN server to log in to your Netflix account.

Also, it is always recommended not to use a free VPN to watch any films on Netflix because Netflix has already blacklisted and blocked free VPN servers. Apart from Netflix blockage, it is not advised to use a free VPN as this may lead to privacy leakage. Following are some premium VPNs you can use to watch Fantastic Beasts movie.

Q1. Is there any sequel for the movie Fantastic Beasts and Where to Find Them?

Q2. How many movies would the Fantastic Beasts series be comprised of?

Ans. As per sources, J. K. Rowling had said that this Fantastic Beasts franchise would comprise five films, whereas the series started with the idea of a trilogy.

Q3. What are the best VPNs to use while logging in to Netflix?

Ans. SurfsharkVPN, NordVPN, ExpressVPN, and IPVanish are some of the best VPNs with many features to use across various platforms and sites.

Q4. Where to watch Fantastic Beasts: The Crimes of Grindelwald?

Ans. You can rent or buy and watch Fantastic Beasts: The Crimes of Grindelwald on YouTube.

Being a Harry Potter fan, it is pretty obvious how excited you must be for Fantastic Beasts and where to find it: Secrets of Dumbledore, especially when this year marks the 25th anniversary of the Harry Potter and the Philosopher’s stone, the book that started it all. We hope this article proved to be helpful in aiding your search for where to watch Fantastic Beasts. Show your love for Harry Potter in the comment section down below along with suggestions and feedback regarding this article.