Almost every phone user knows, and most of those use the Truecaller app to either identify who called on their number or even block the suspicious ones. This global and famous caller ID and call blocking application have many uses for phone users as it helps provide extra information about an unknown phone number. However, some phone users do not like to have their phone numbers listed in the Truecaller database and search list for some reasons. So, in this article, you will get to know how to unlist your number from Truecaller step by step. Read and follow the upcoming steps to perform the Truecaller unlist action systematically. 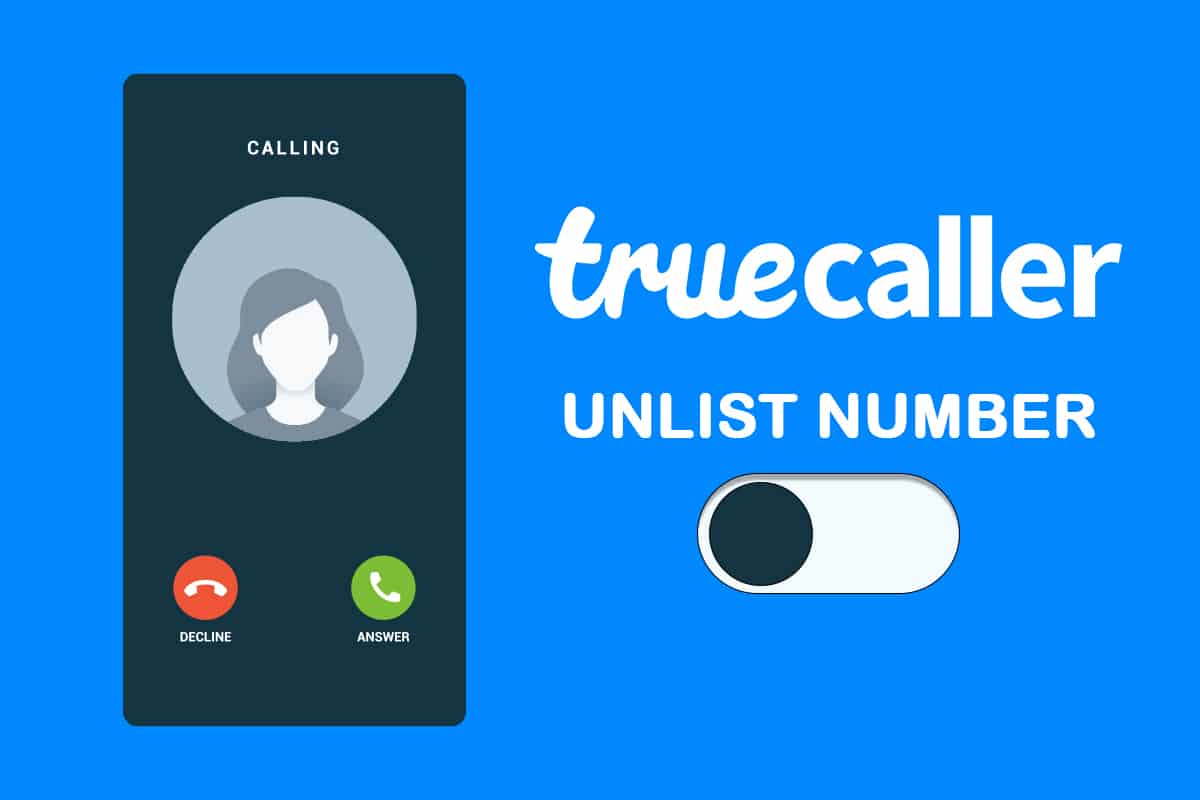 How to Unlist Your Number from Truecaller

It is common for people to worry about their privacy and security with the information they share publicly. No one likes to have their name and phone numbers listed on some sites or apps that can be accessed by someone through unethical ways who, in turn, may target you with malicious intentions. You might have realized this after revealing that information, but there is a cure to almost everything nowadays. Follow this article further to learn how to unlist phone number from Truecaller & remove permanently to maintain your right to privacy and security.

Note: You can skip Step 1 if you don’t have a Truecaller account and just want to unlist the phone number from the Truecaller database. You can directly go to Step 2 and follow the steps mentioned.

Before unlisting and removing your phone number from Truecaller, you will first have to deactivate your existing Truecaller account. Follow the upcoming steps to do so.

1. Open the Truecaller app on your phone.

2. Tap the Hamburger icon on the home screen from the top left corner, as shown.

5. Scroll down and tap on the Deactivate option.

6. Confirm by tapping YES to the popup stating By deactivating your account, your data will be deleted. Do you wish to continue?

Now, your account will be deactivated in some time. After this, to unlist and remove your phone number from Truecaller, follow the next step.

Also Read: How to Block Private Numbers on Android Phone

For unlisting your number, you will have to visit the Truecaller unlisting webpage and enter the number to proceed with the unlisting process. Read and follow the upcoming steps carefully. 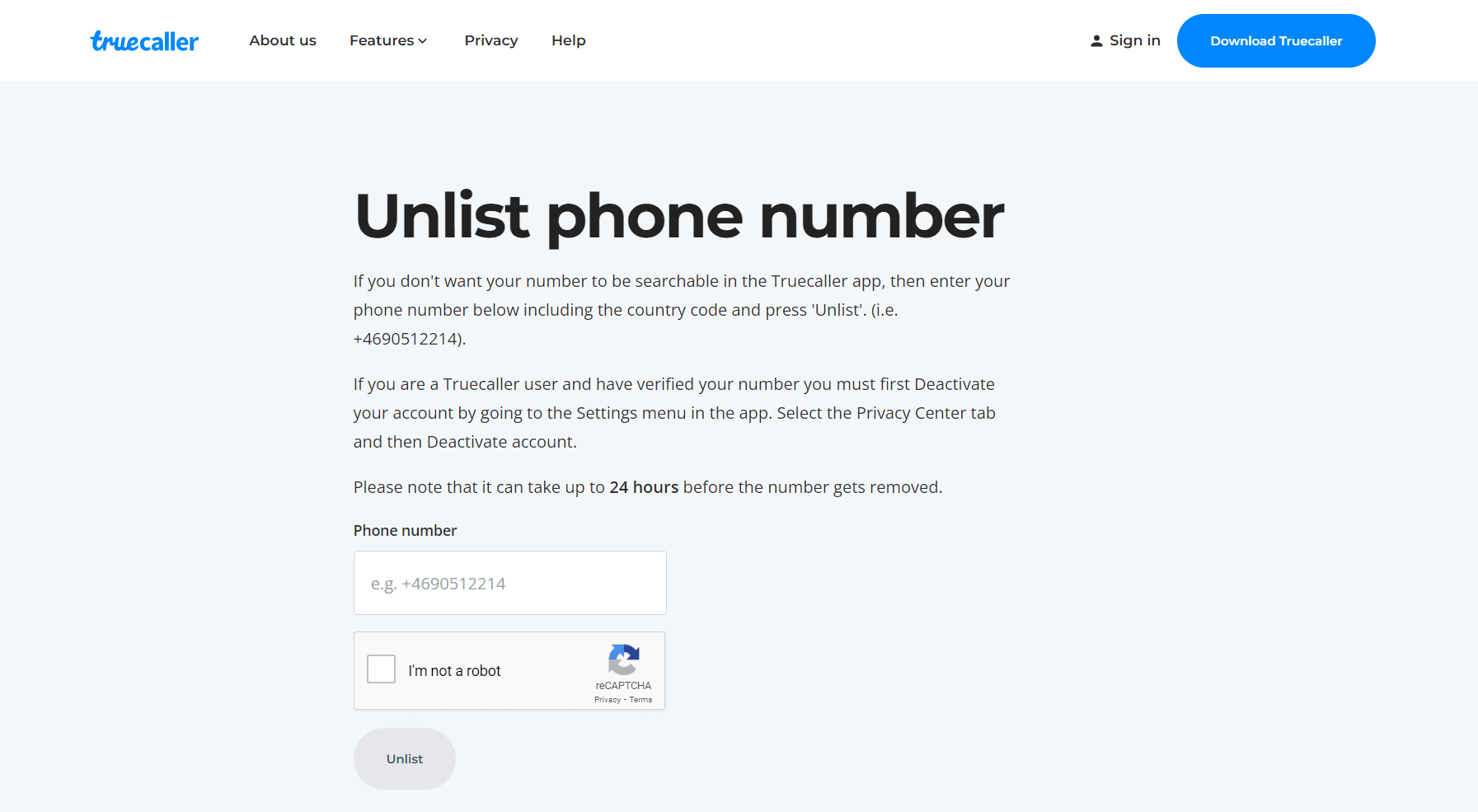 2. Now, enter your Phone number with the correct country code (e.g. +91 for Indian phone numbers) and solve the I’m not a robot captcha, as shown below. 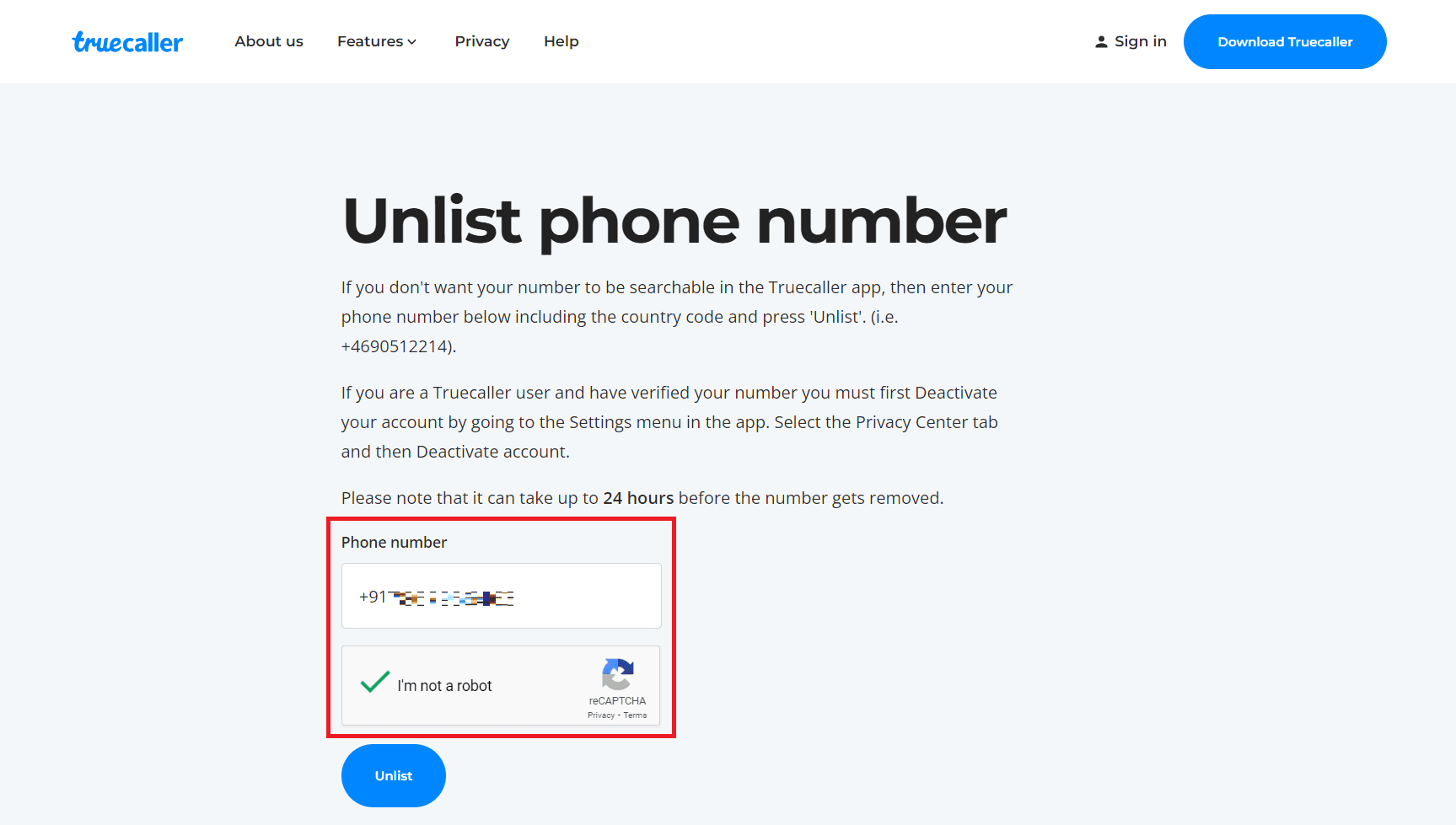 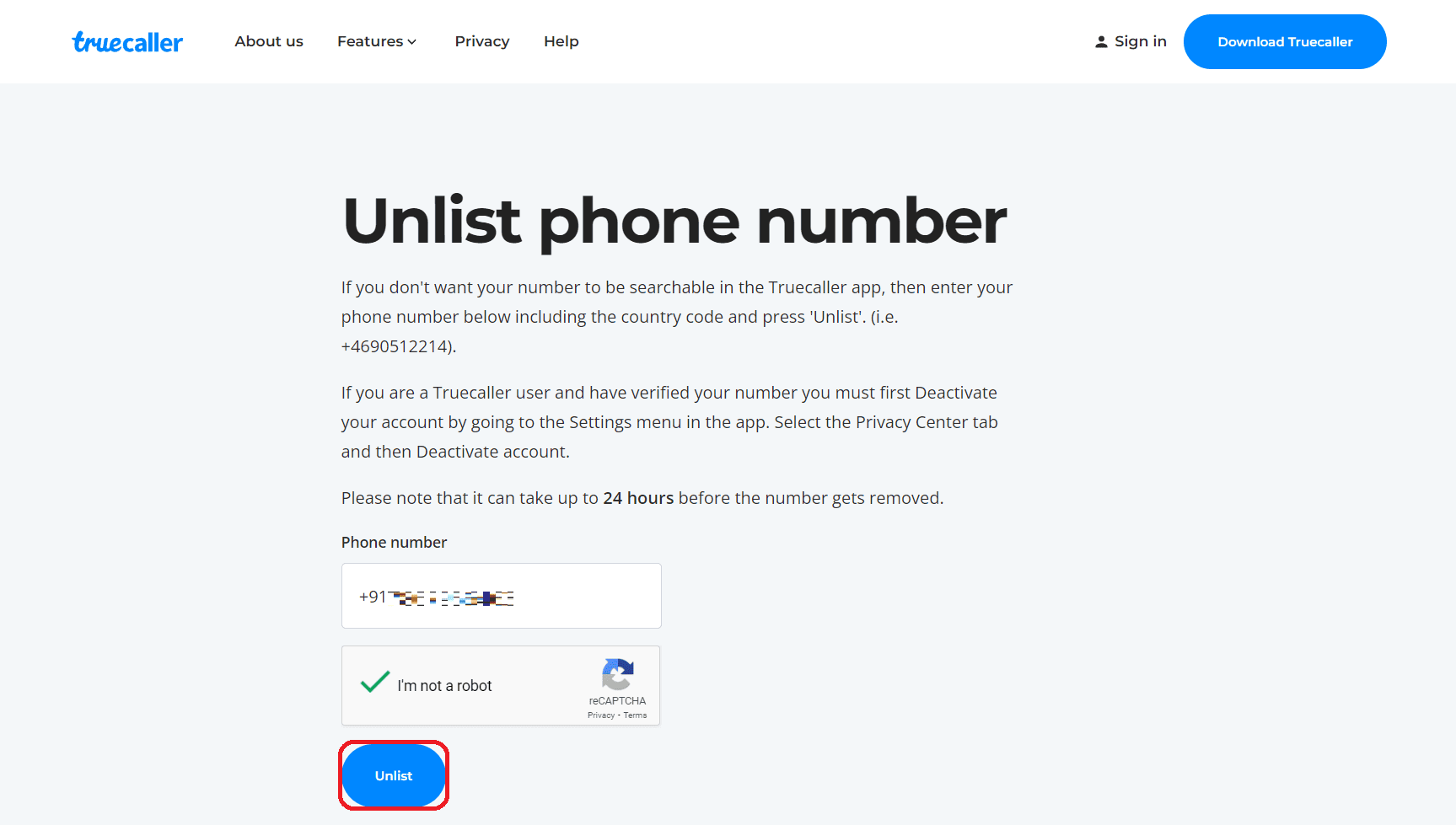 4. Click the Unlist option once again to the popup stating Are you sure you want to unlist your phone number? This means you can no longer use the app.

After confirming the unlisting request, Truecaller will remove your phone number completely from the database and search results within the next 24 hours.

Also Read: How to Unblock a Phone Number on Android

Q1. Can I directly unlist my phone number without deactivating the Truecaller account?

Ans: No, you will need to first deactivate your Truecaller account from the app or web. Only after that you can place your request for unlisting the desired phone number as discussed above in the article.

Q2. How much time does Truecaller take to take a phone number off the database after the unlisting request is placed?

Ans: Generally, Truecaller can take up to 24 hours to unlist the number and remove the name from the database. However, sometimes it may take a little longer than 24 hours to complete the unlisting process. So, if you notice your name and number listed in the Truecaller search results, perform the unlisting steps again from the above.

Q3. Will both name and phone number be removed from the Truecaller database after unlisting?

Ans: After the completion of the unlisting request, your name will be removed from the search results and database connected to the phone number. However, the phone number will remain for the Truecaller caller ID without the name. That means the other Truecaller users will not see any name when they will receive a call from your number.

Q4. How to remove and unlist a phone number from the Truecaller Android or iOS app?

Q5. Can I use the previously unlisted Truecaller phone number again?

Ans: Yes, you can use the Truecaller number after unlisting it. You can create a new Truecaller account with the same number, and the name can be anything you provide. That provided name will be listed in the database, and the other users will be able to see the name and the number through the call and search results as well.

So, these were the steps to perform how to unlist your number from Truecaller and remove the name from the database permanently. You can share any queries about this article or any suggestions for some other topics you would like to learn from us. Drop those queries and suggestions in the comments box below. 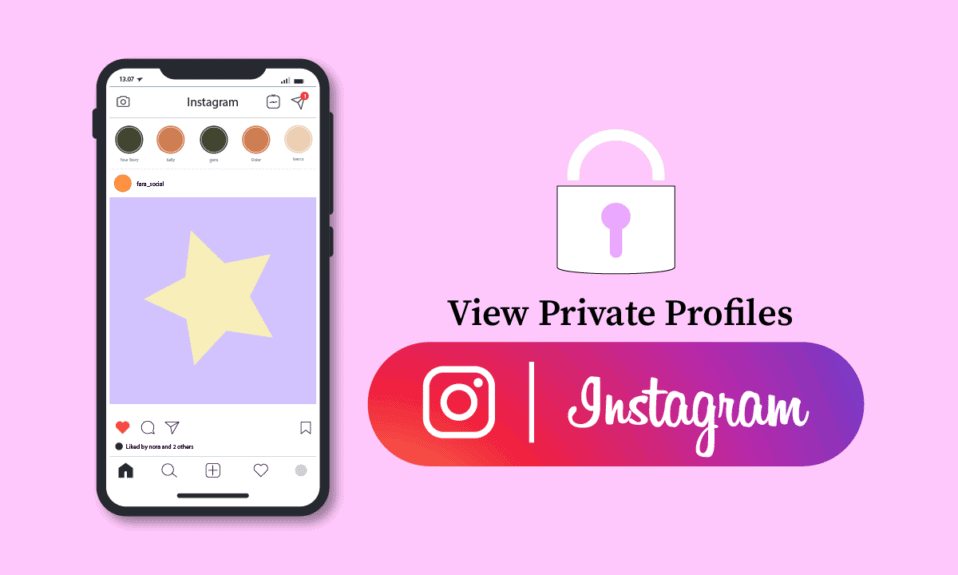 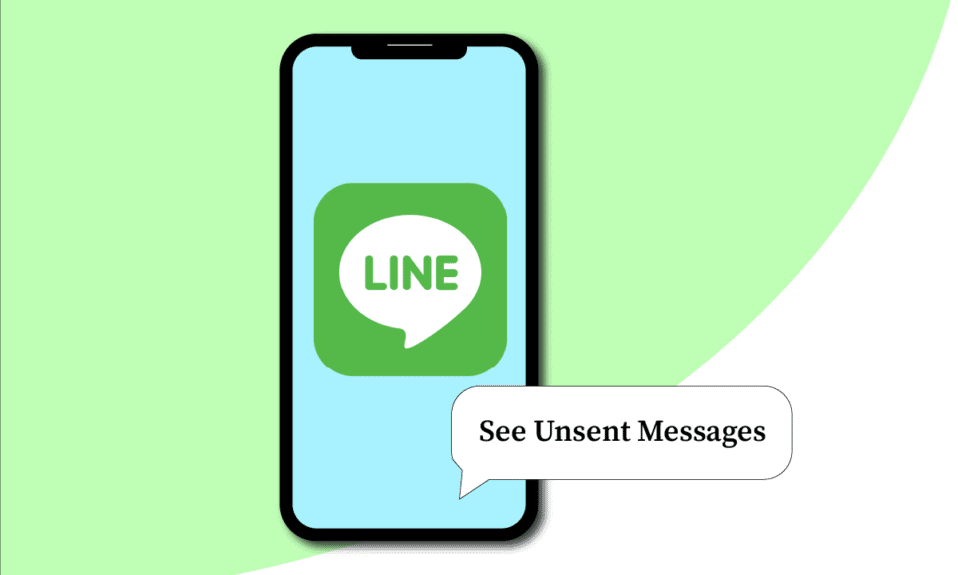 How to See Unsent Messages on Line 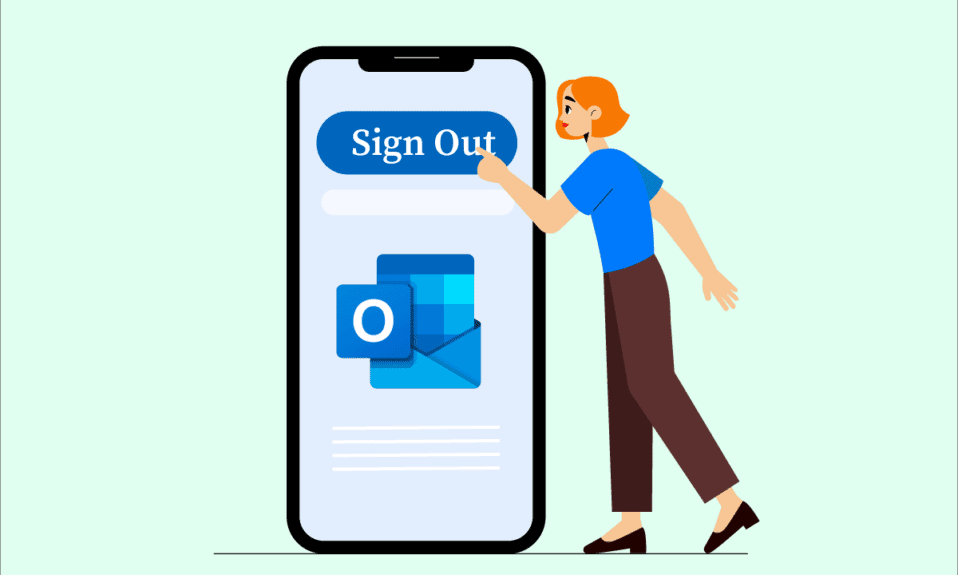 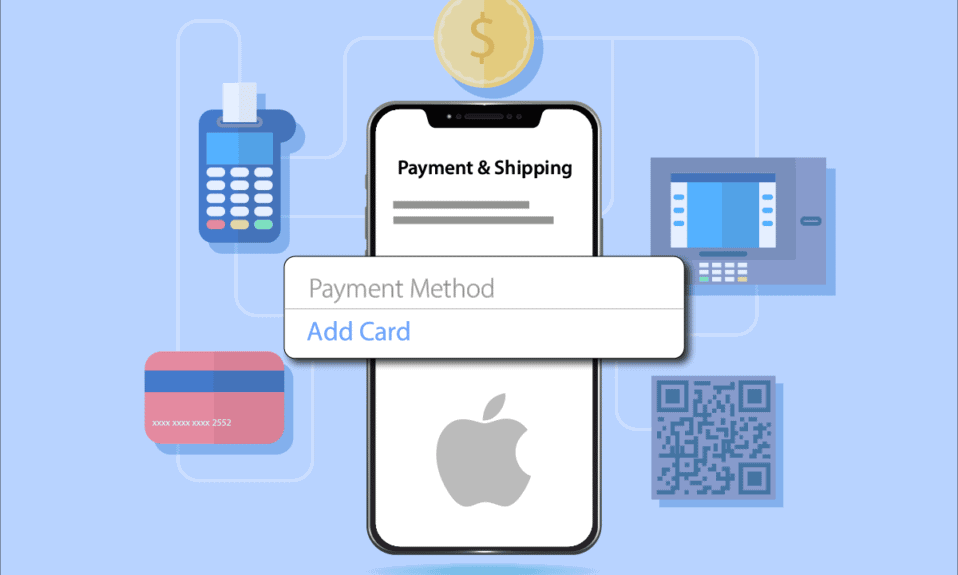 How to Change Apple Payment Method