Zoom, a video conferencing platform, is one of the most popular video conferencing providers used by businesses around the world. In March 2018, Zoom rolled out a new feature that allows you to screen record meetings. After that, people always tend to have a question that Can Zoom detect screen recording? Can we use third party screen recorder like Bandicam to record the Zoom meeting without notifying them? How to know if someone is recording your Zoom meeting? In this article, we will try to answer all of these questions and also how to screen record on Zoom without others knowing. 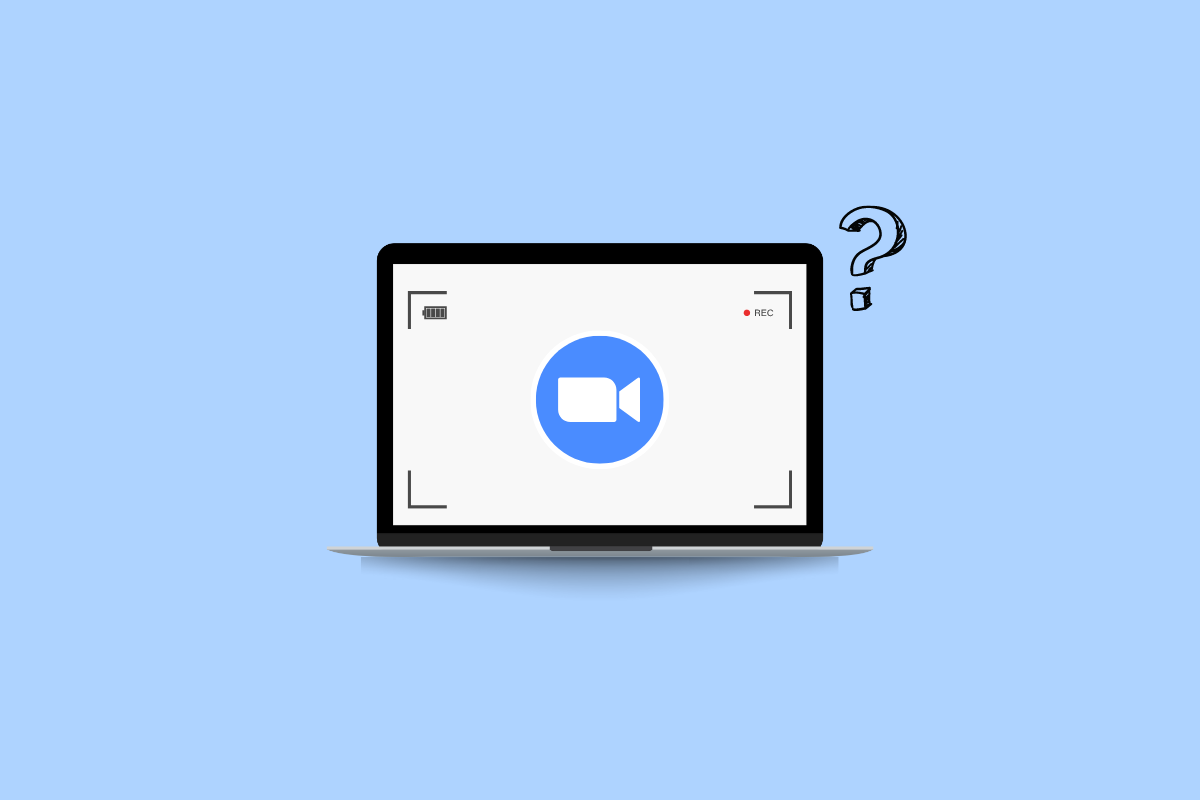 Can Zoom Detect Screen Recording without Others Knowing?

Keep reading further to find the steps explaining if can Zoom detect screen recording in detail with useful illustrations for better understanding.

Yes, Zoom can detect screen recording if you use the default Recorder provided by Zoom. It will give a pop-up saying that this meeting is being recorded. It also gives a Recording sign in a red box in the top right corner of the screen. However, if you use third-party recording software, Zoom will not notify them and you can continue to record your meetings without alerting the others. 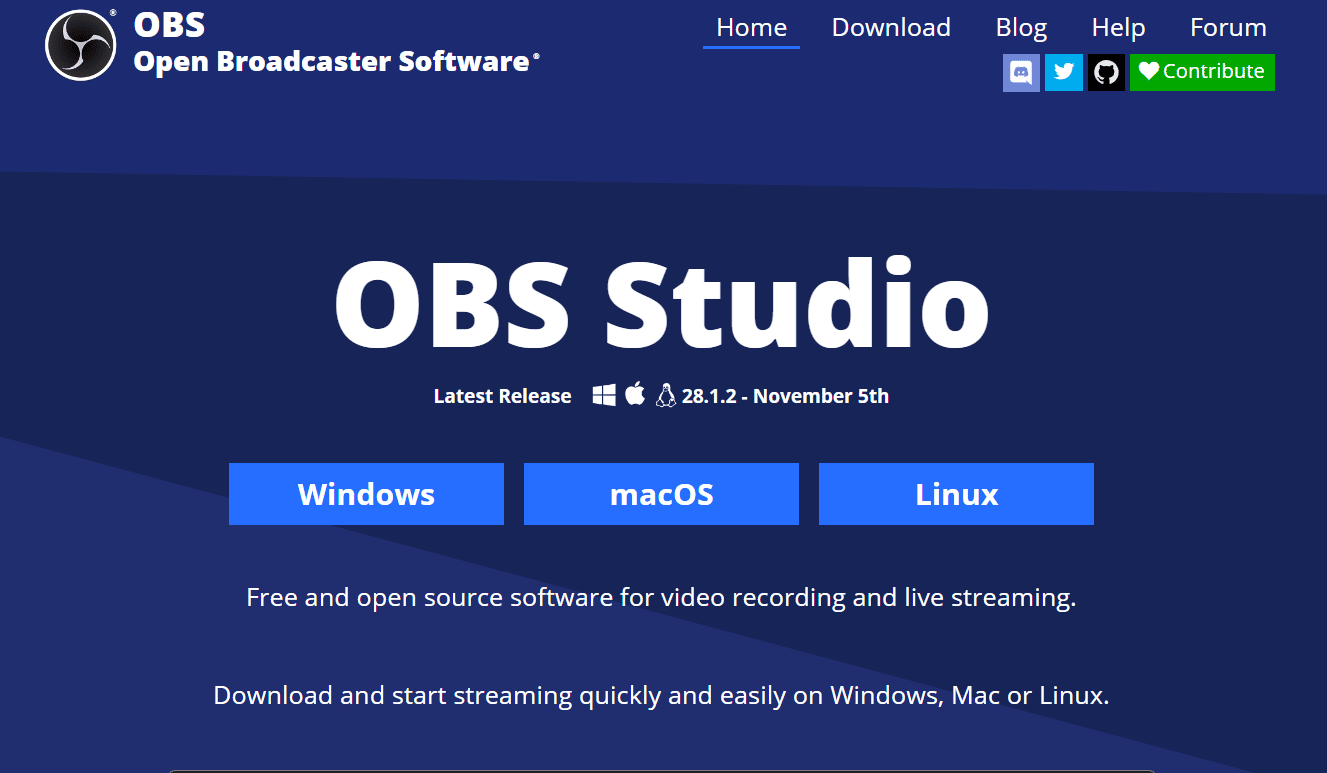 No, Zoom cannot detect when you record a meeting using Bandicam. However, Bandicam provided the option to record the meeting with notification to other users or not provide notification according to the choice of the user. 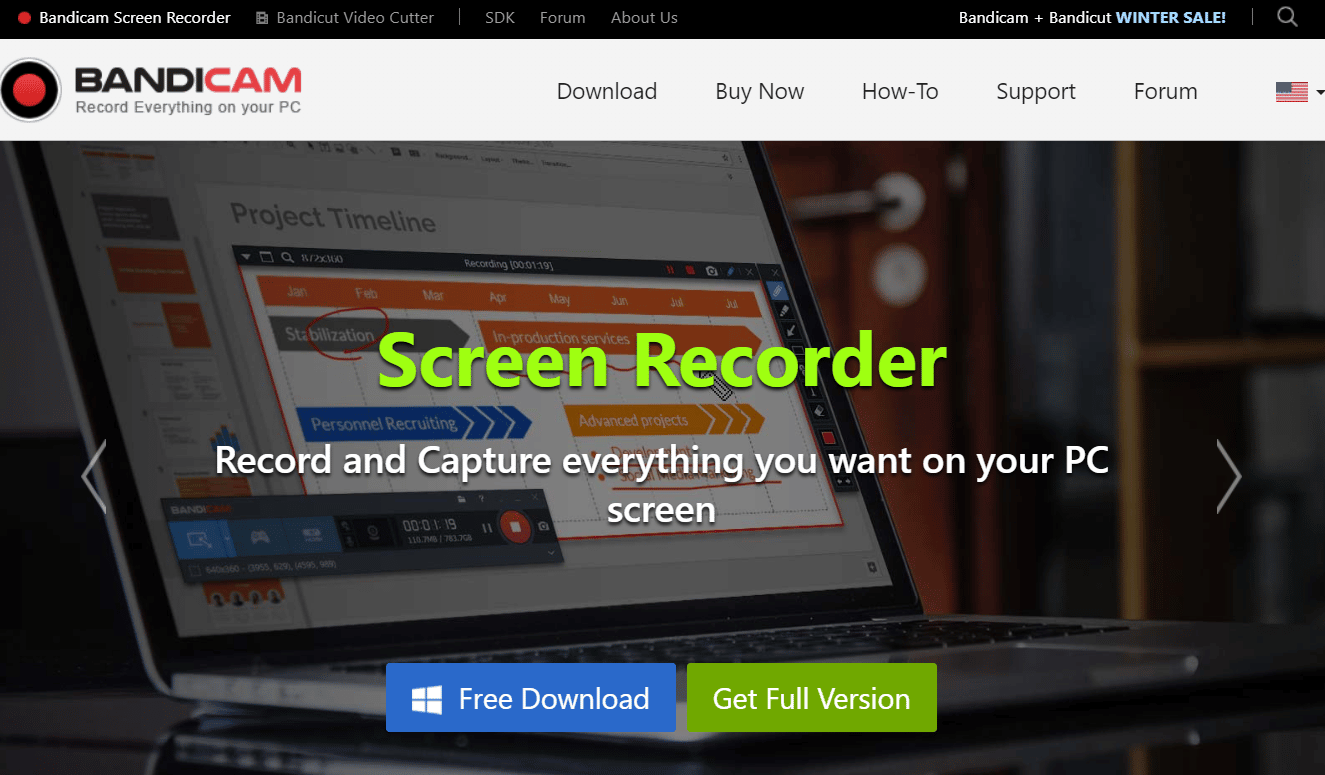 Also Read: Does Instagram Notify When You Screenshot a DM?

No, Zoom does not detect screen recording when you record via Windows Game Bar. Zoom gives notifications to users only when you or your hosts use the recorder provided by Zoom.

No, Zoom does not detect when your record something on Screen using the iPhone native recorder or using third party recorder, until and unless you use the default recorder provided by Zoom in its app itself.

How to Know If Someone is Recording Your Zoom Meeting?

Zoom will always notify participants that the current meeting is being recorded. It has been made in a way that you cannot be possible to disable this notification. For the new participants joining by desktop or mobile app, the screen will display the notification of recording. However, there is no way to detect if someone uses a third party screen recorders like OBS studio, Bandicam, etc.

Can You Screen Record on Zoom without Others Knowing?

Yes, you can record your meetings on Zoom without altering others using third-party screen recorders or using your device’s native screen recorder. Zoom notifies the attendants only when you use the official meeting recorder provided inbuilt by Zoom.

How to Screen Record on Zoom without Others Knowing?

1. Open the Zoom app and Join the desired meeting you wish to record.

Note: You can also use the shortcut Windows Logo Key + G for opening the Game Bar Recorder directly. 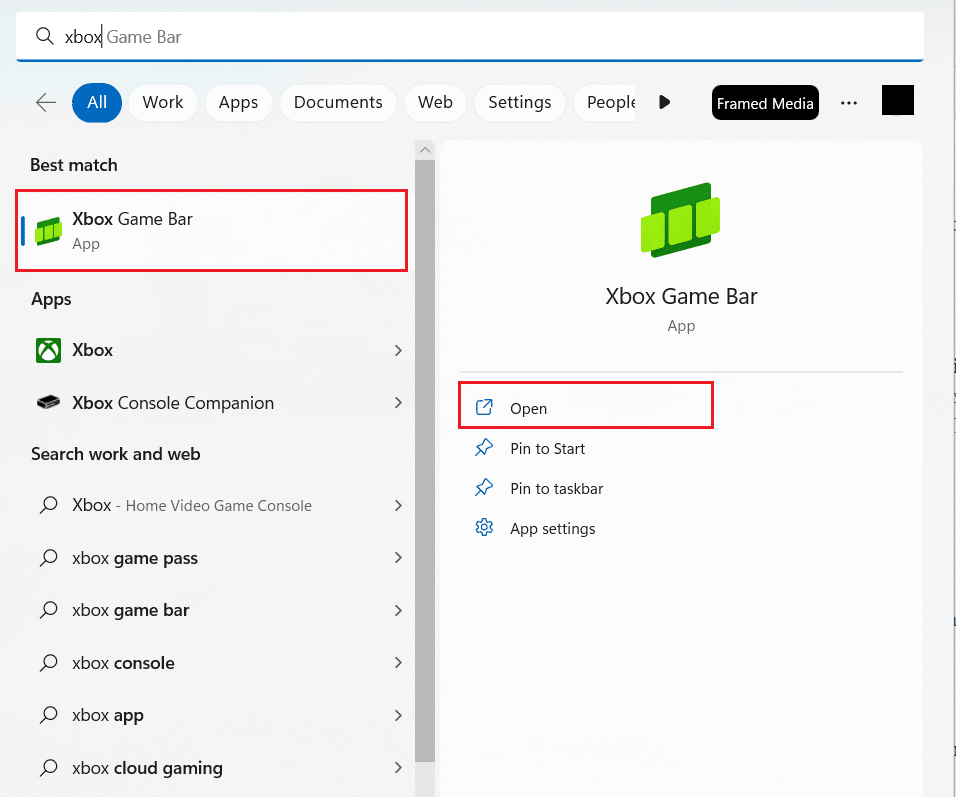 4. Now, carry on with your meeting as usual, and in the background, Game Bar will record the meeting without notifying others.

5. Now, when you are done, click on the stop icon to stop the recording.

8. Click on the desired Zoom recording from the menu to see everything that has been recorded. 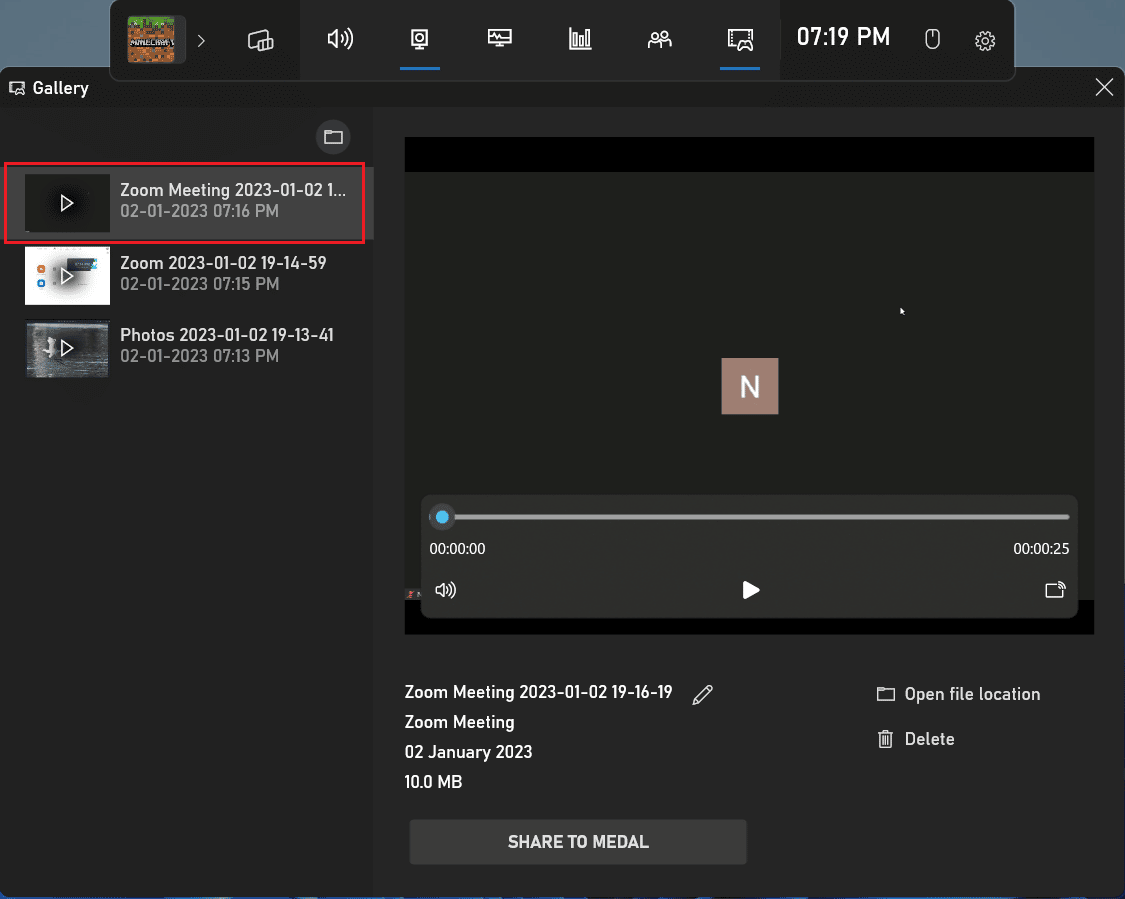 Also Read: How to Record Zoom Meeting Without Permission in Windows 10

2. On the keyboard, press and hold Command + Shift + 5 to start QuickTime Player.

Note: Or open your Mac’s App menu > Others > QuickTime Player.

3. Now, after opening the QuickTime Player, select the desired portion of the screen you wish to record.

4. Your recording will begin after you have made your desired selection and now you can proceed with your zoom meeting as usual.

5. After being done with recording, click on Stop to end the recording.

1. Install and open OBS Studio software on your device.

3. In OBS, under Sources, click on the + icon and select Display Capture. This option will capture your whole screen. 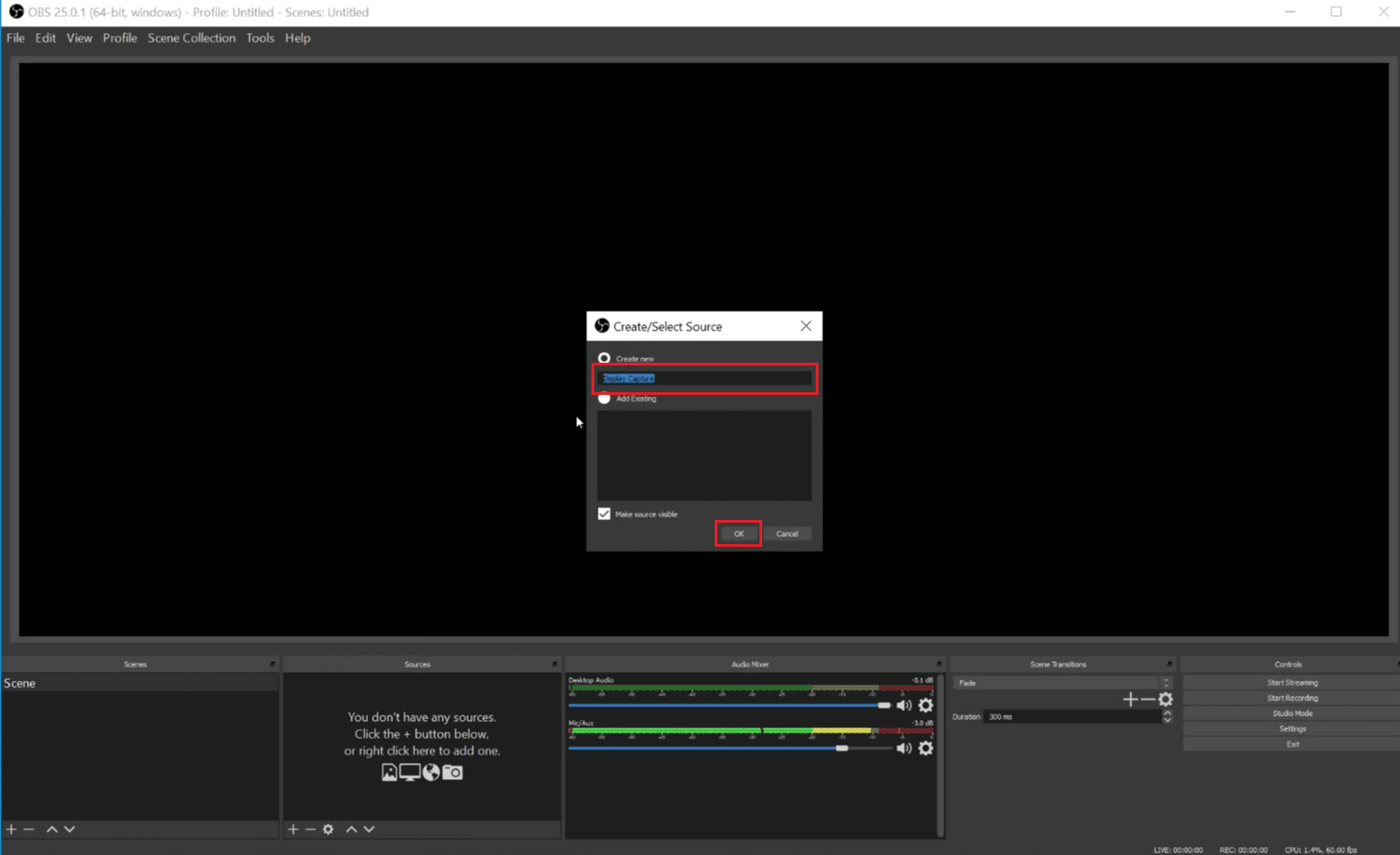 5. Choose the desired monitor to display the video from the subsequent drop-down menu/list and click on OK. The preview will show the current feed of the monitor.

Note: Uncheck the Capture Cursor box if you don’t want to capture the cursor pointer in the recording. 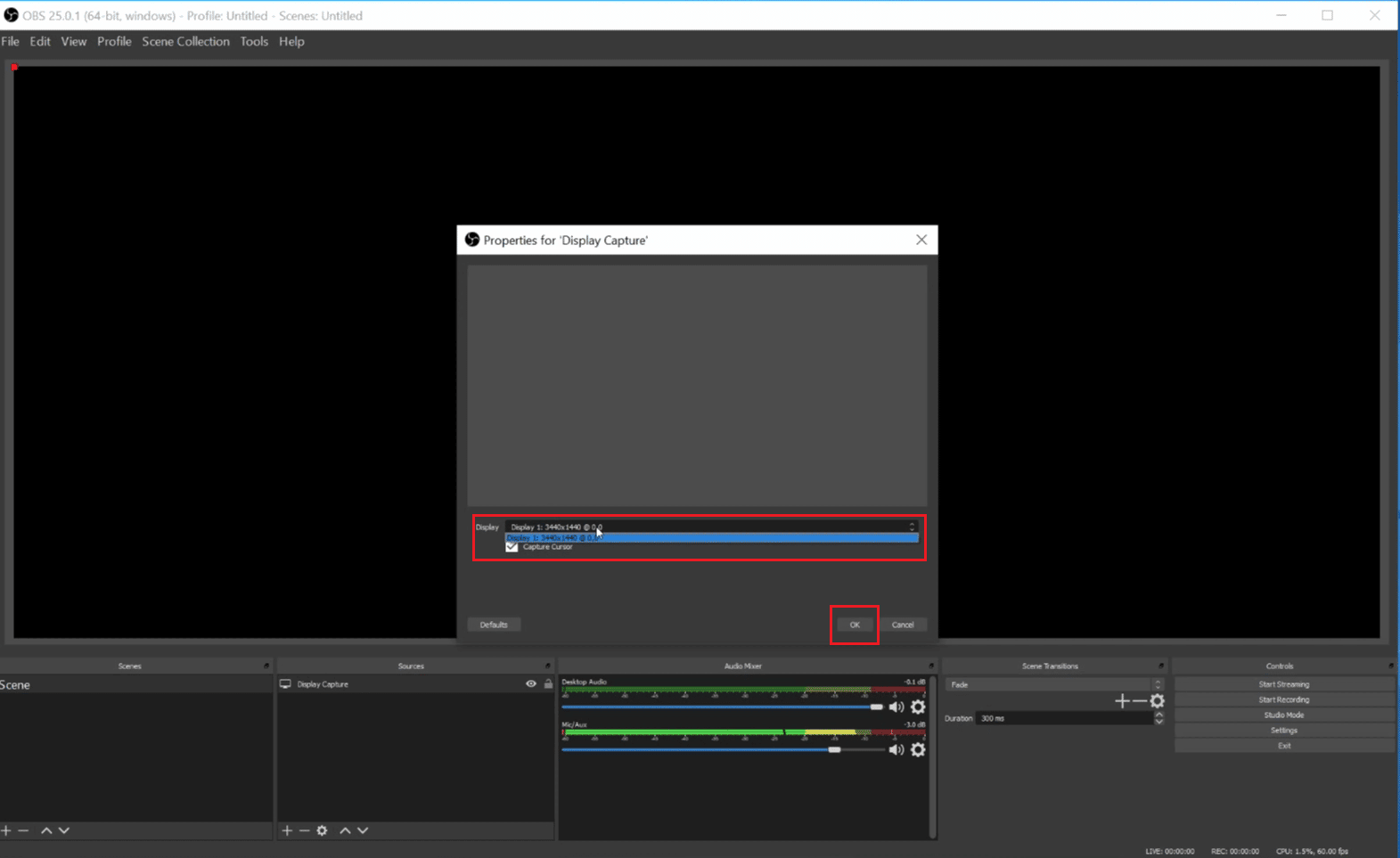 6. Now after doing the changes you want in capturing the screen, click on OK.

7. In the OBS Studio, click on the + icon > Audio Input Capture. Type the desired name for the capture source according to your need and click on OK.

8. Now, select your desired input device from the dropdown menu and press OK. After pressing OK, we will see a new audio input in the Audio Mixer below the preview, showing the capture from the mic of your computer.

9. Again, follow steps 7 & 8 to choose the desired output device from the subsequent list/menu. Now press OK to see the second line in the Audio Mixer.

10. Click the Start Recording button to save to your local machine or Start Streaming to stream the meeting elsewhere.

11. Now, you can record the Zoom meeting. And when you are done with the Meeting and recording, you can click on Stop recording to stop the recording.

So, we hope you have understood whether can Zoom detect screen recording with the detailed steps to your aid. You can let us know any queries or suggestions about any other topic you want us to make an article on. Drop them in the comments section below for us to know.