Video games have undoubtedly taken over the world of gaming. They are exciting, thrilling, face-paced, and have everything that gets gamers on their toes. One such vehicular simulation video game is BeamNG Drive developed by BeamNG GmbH. It is a realistic driving game with a detailed and authentic damage system. It is indeed a fascinating game for people who love video games that involve driving cars and crashing them. If you are also in awe of BeamNG Drive and want to know, what do you need to run BeamNG, then you have landed on a perfect page. In our today’s guide, we will discuss BeamNG Drive on Xbox and other platforms. Along with that, we will also answer your doubts including what console is BeamNG Drive on and how to install Steam on your PS4. So, let us get started with the topic of the hour and let you know all things about BeamNG Drive. 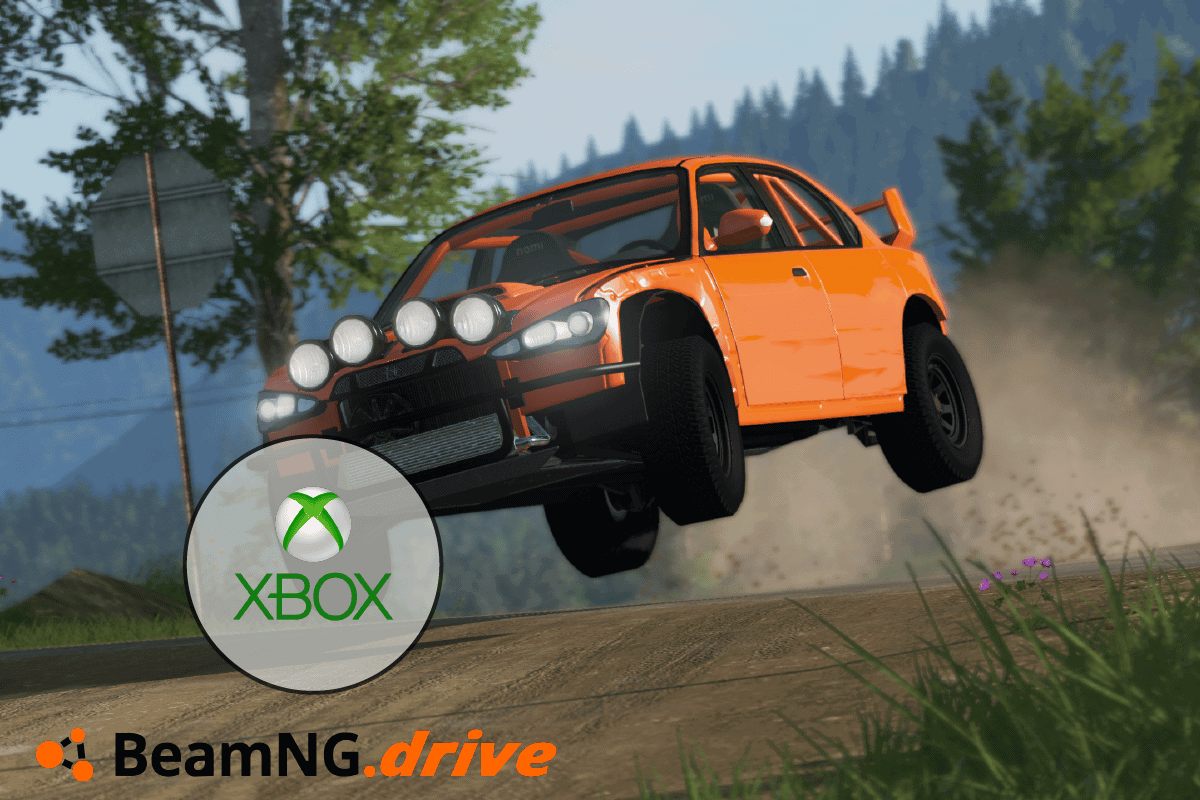 Is BeamNG Drive on Xbox?

No, in case you have doubts about if you can play BeamNG Drive on Xbox, then to your disappointment, it is not available on Xbox. The game cannot be played on Xbox 360, Mac, Xbox One, PS3, PS4, PS5, and Nintendo Switch. Also, the game is not available for Android phones and iOS as well.

What is BeamNG Drive? 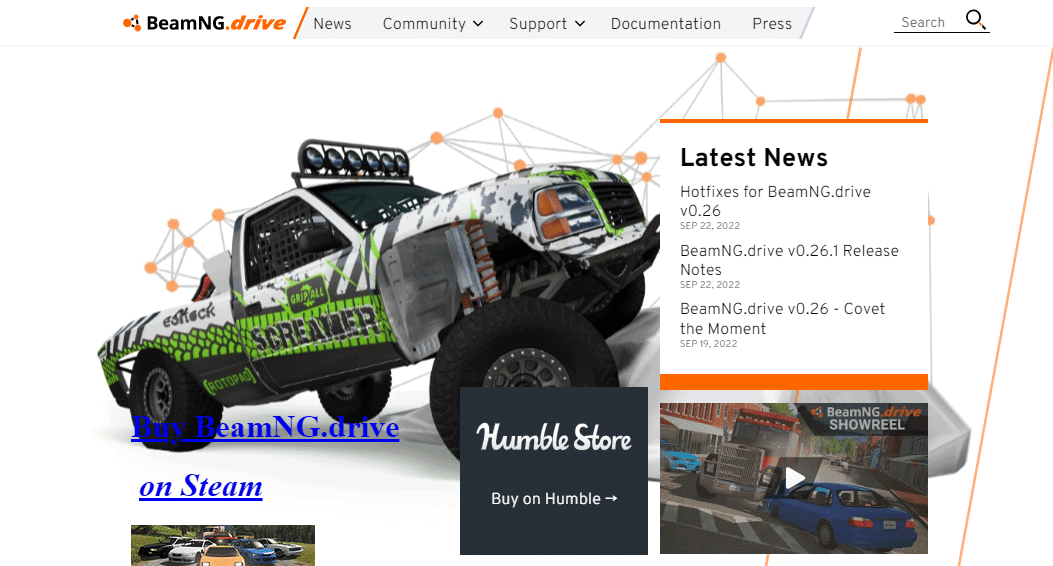 BeamNG Drive is a car simulation game in which the player gets to know all about cars and their behavior when they collide. It is an extremely realistic game that is better than other similar games. The realistic details behind BeamNG Drive are due to the soft-body physics applied to it which makes everything looks really promising. The game has developer-approved mods which are free to download. Video game players can easily play the game on PC with the help of Steam. The following paragraphs will unfold if you can play BeamNG Drive on Xbox or not.

Can You Get BeamNG Drive for free?

Yes, BeamNG Drive offers an amazing feature for its users where players who have signed up for Alpha and Beta testing get to play the vehicle simulator game for free during and after the Early Access. Also, you can get the latest items and car in case you own the title already. Otherwise, BeamNG Drive can cost you around $24.99 from its official website.

What Do You Need to Run BeamNG?

You can run BeamNG Drive on your PC via Steam or can also download the game straight on your PC from its official website. 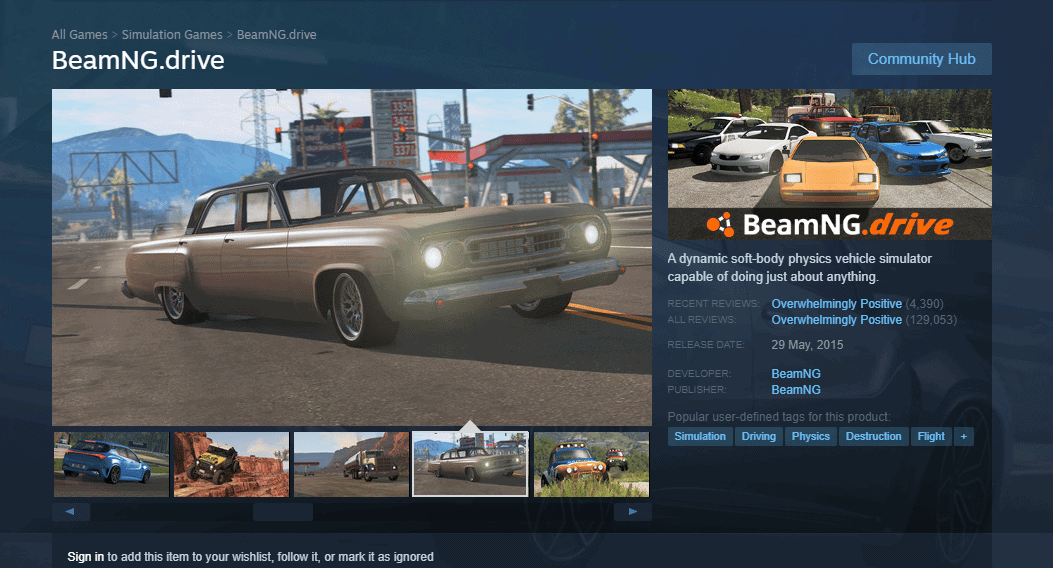 As you know that BeamNG Drive is not available on Xbox, but you can play this game on your Windows PC. You can check the system requirements for a PC to run BeamNG Drive below:

To download BeamNG, you can either visit the official page of BeamNG Drive or you can download the game on Steam for your PC.

1. Launch the Steam application on your PC.

2. Search BeamNG Drive in the STORE. 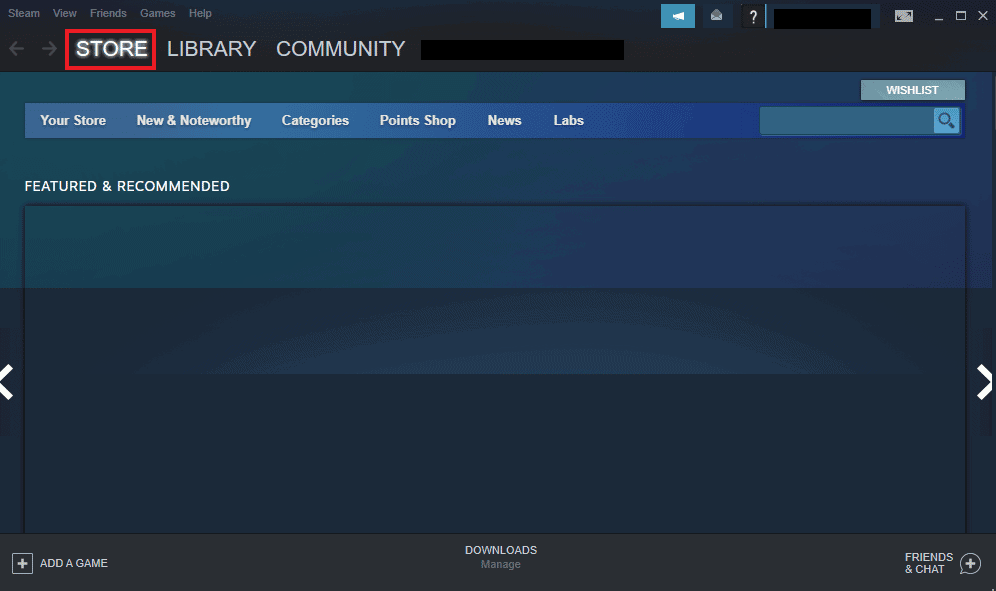 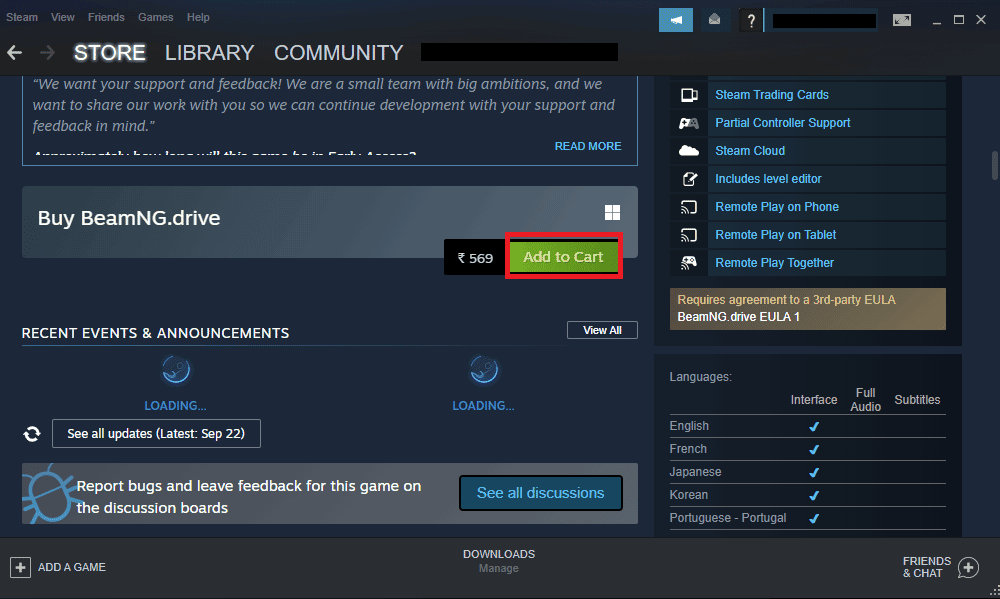 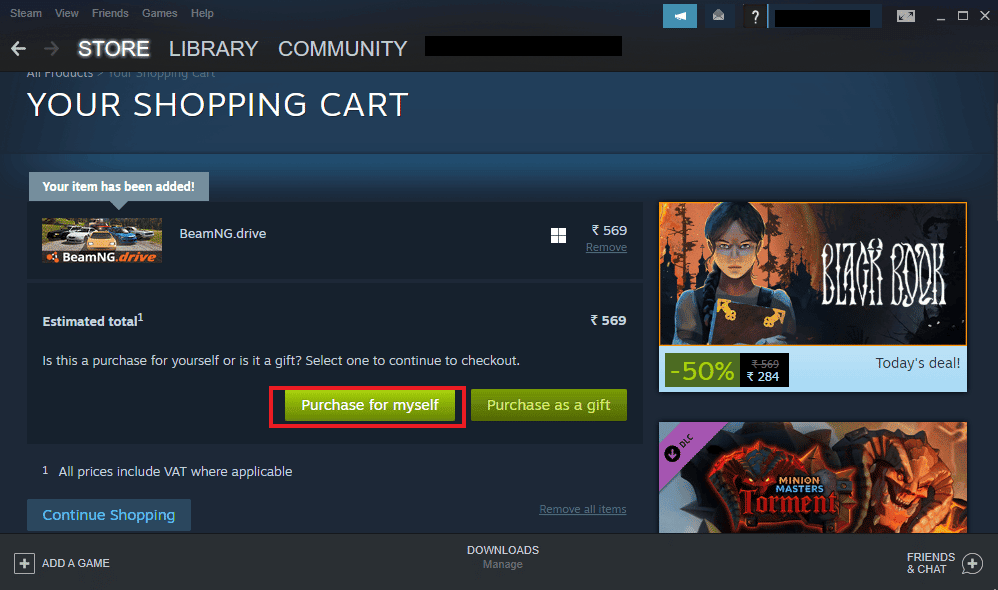 If you have doubt about is BeamNG Drive on mobile as on Xbox, then read the next section to know the answer to your query.

Can You Get BeamNG Drive on Mobile?

If you are wondering, what do you need to run BeamNG then it is surely not a smartphone game because BeamNG Drive is not available to play on a mobile phone. Even if you happen to get your hands on a mobile–working version of the game, it will not work properly and degrade the experience of playing.

Can You Play BeamNG Drive on a Laptop?

BeamNG is a computer game that needs a minimum 8 GB RAM and a maximum of 16 GB to be played well on a system. Although, you can play BeamNG Drive on a laptop if it meets the system requirements. Please check these requirements that have been mentioned above.

What Console is BeamNG Drive on?

BeamNG Drive is available to play on a Windows PC.

Do They Make BeamNG Drive for PS4?

No, BeamNG Drive is not available to play on PS4.

Can You Play Games from Steam on Xbox One?

How Do You Install Steam on Your PS4

Is BeamNG Coming to Switch?

As you know already by now that BeamNG Drive is a realistic driving simulator game that is extremely unique from other games of its type. Still, there are some games that come close to what BeamNG Drive provides to its users. Below is the list including some of the games that are similar to BeamNG Drive: 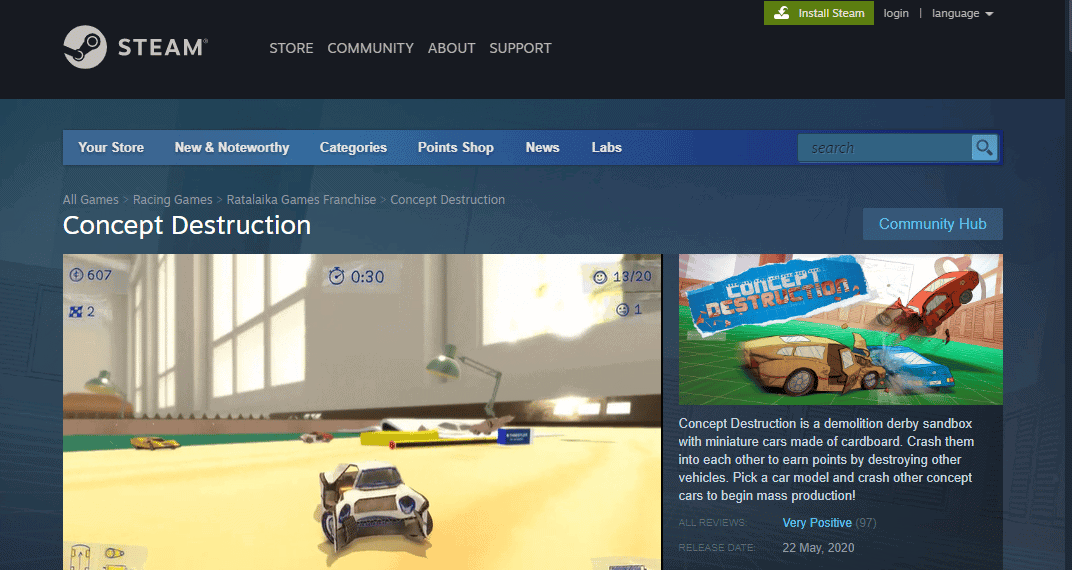 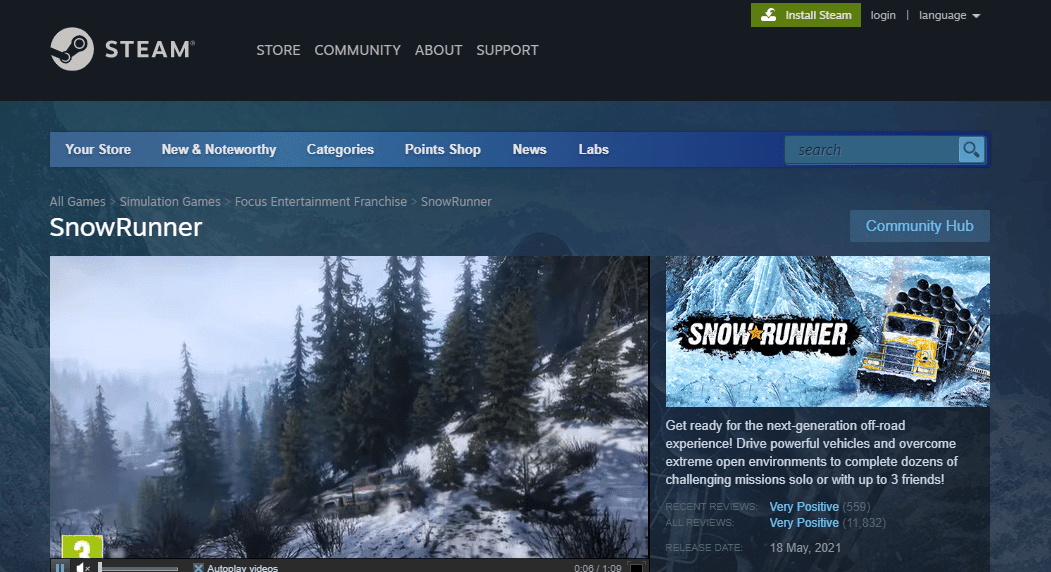 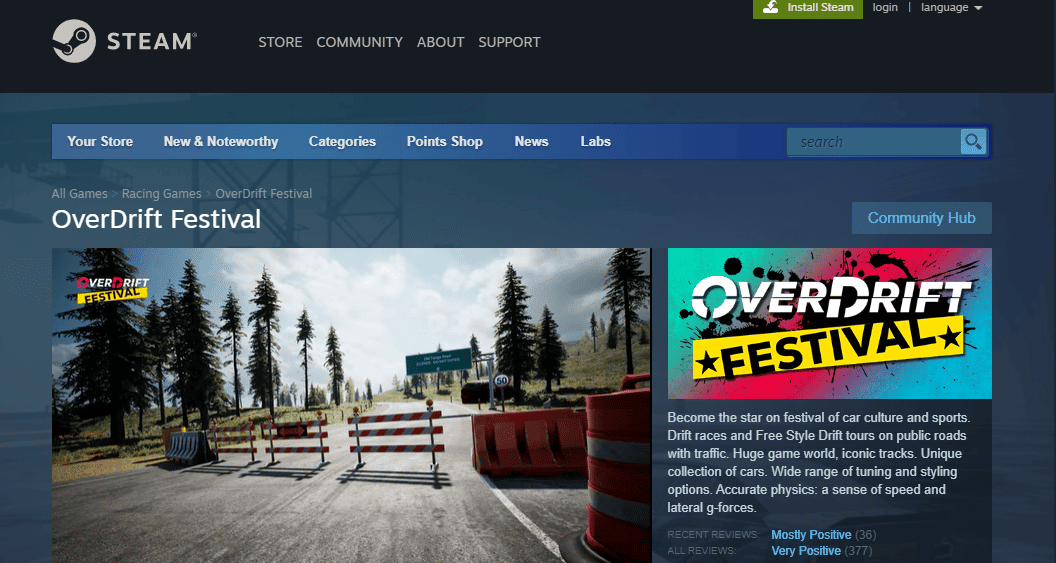 4. Motor Town: Behind The Wheel: You can enjoy a realistic open driving experience in this game. Test your driving skills and enjoy driving on race tracks with Motor Town. 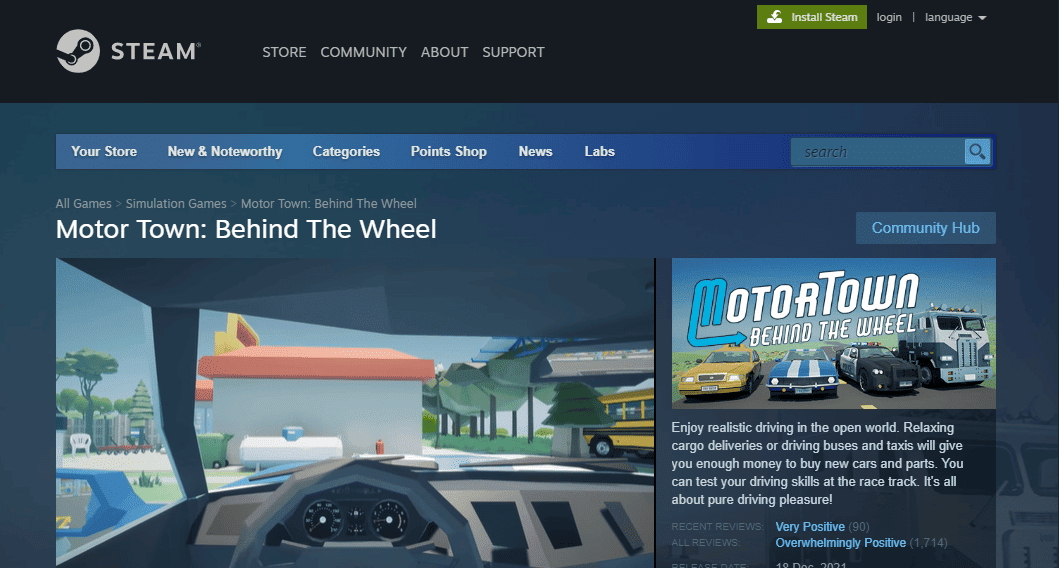 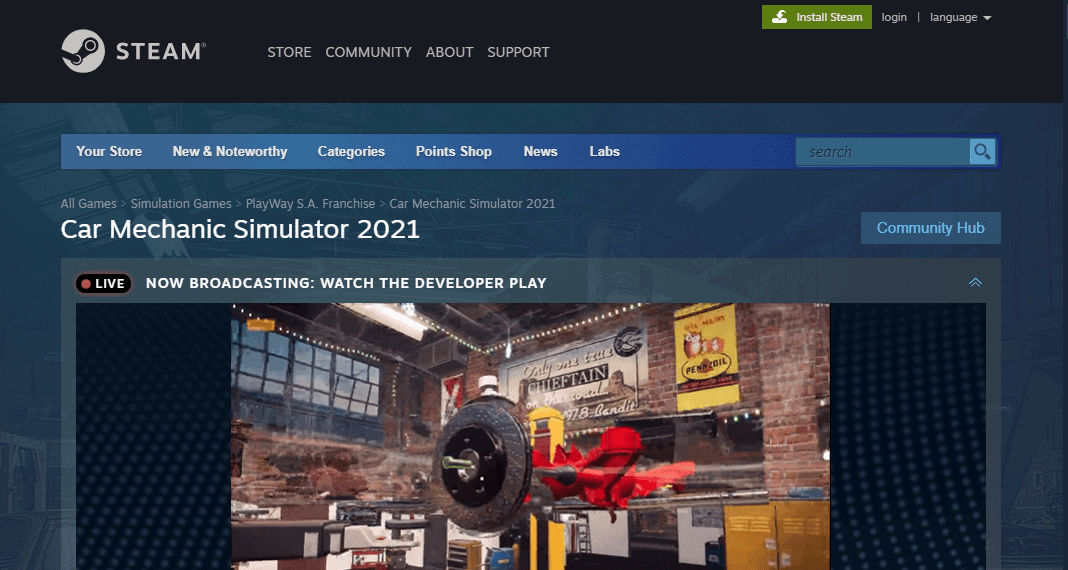 We hope that our doc on BeamNG Drive on Xbox was successful in clearing and answering all your doubts on how to play BeamNG Drive and on what platforms. For more queries or suggestions, you can leave your valuable comments in the section provided below.