When you want to read something, and your internet connection doesn’t work, some applications help you save articles, your favorite blogs, news sources, etc. Instapaper and Pocket are such read-it-later apps that will help you save those articles so that you can read them offline and on the go, and you don’t require your internet connection to work. But choosing one of these two popular apps can be difficult. So, we bring you this article where we will discuss the difference between Instapaper vs Pocket, and we will also know which is better Pocket or Instapaper. But first, let’s learn what Instapaper and Pocket are. 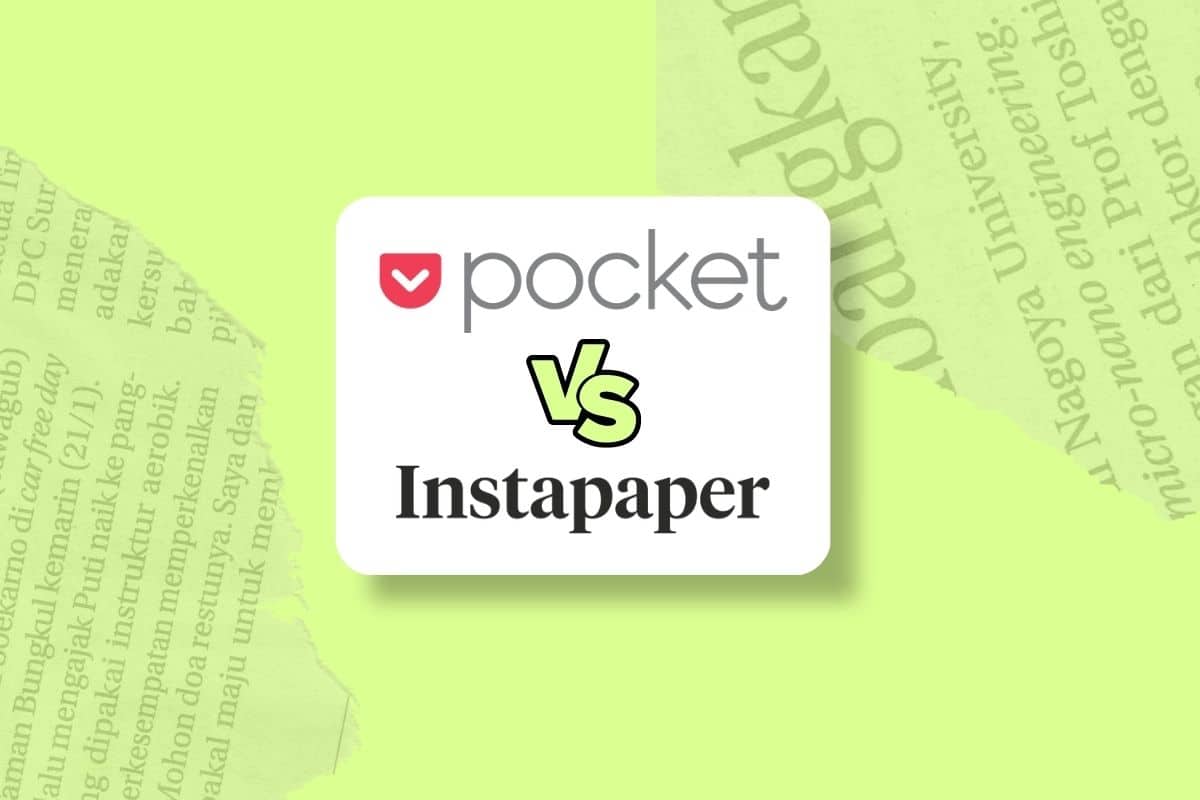 Instapaper vs Pocket: Which is the Best Read It Later App?

You will get to know which is the better read it later app between Instapaper vs Pocket further in this article. Keep reading to learn more about it in detail.

Instapaper is a read-it-later or a bookmark app. It lets you save all your interesting articles, song lyrics, recipes, and more, in the simplest of ways so you can read them later, on the go, or anytime you want. Instapaper is available for both iOS and Android and even on Kindle. The easy-to-use interface and features make Instapaper one of the best read-it-later apps. Instapaper saves most of the web pages as text only, giving the user a distraction-free environment to read their favorite articles, blogs, or anything they have saved. Instapaper has a highlight feature that makes it easy to highlight text and comment on your saved articles. With its help of it, you can find your favorite quote, highlight it to remember, and can share it too. Instapaper also offers a premium plan where you get more of the best features. 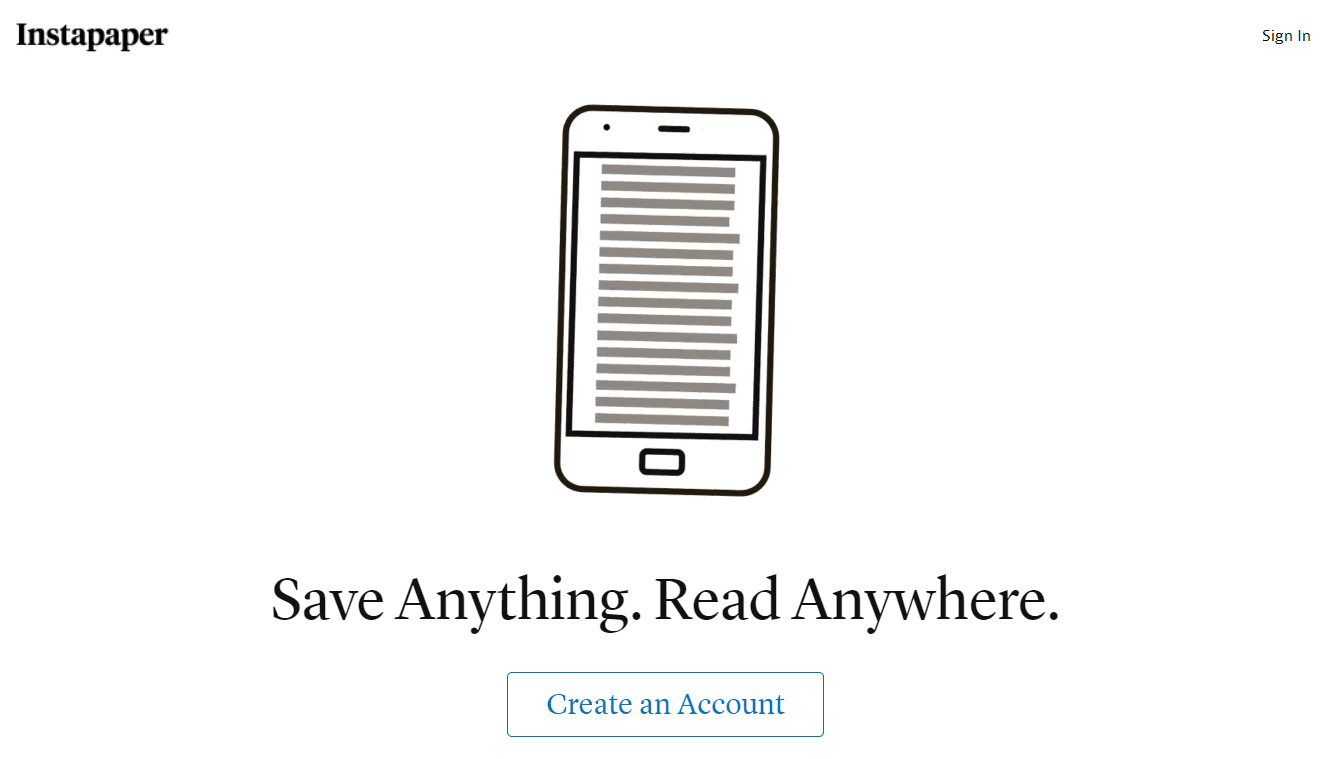 Also Read: Brave vs Chrome: Which is Better Browser?

Pocket is another app like Instapaper and offers similar features. And the best thing about this app is, it’s a free-to-use app. The Pocket app also lets you save and read your favorite articles, stories, and videos from across the web. Pocket is available on iOS, Android, and Kindle, so no matter if you own an iPhone or an Android smartphone you can use the Pocket app. The various customization options and the clean layout of the app give the reader a great reading experience. Pocket also allows you to listen to your favorite articles and stories you have saved, giving you a hands-free learning experience. Now that we have learned about both apps, let’s look at the differences between Instapaper vs Pocket. 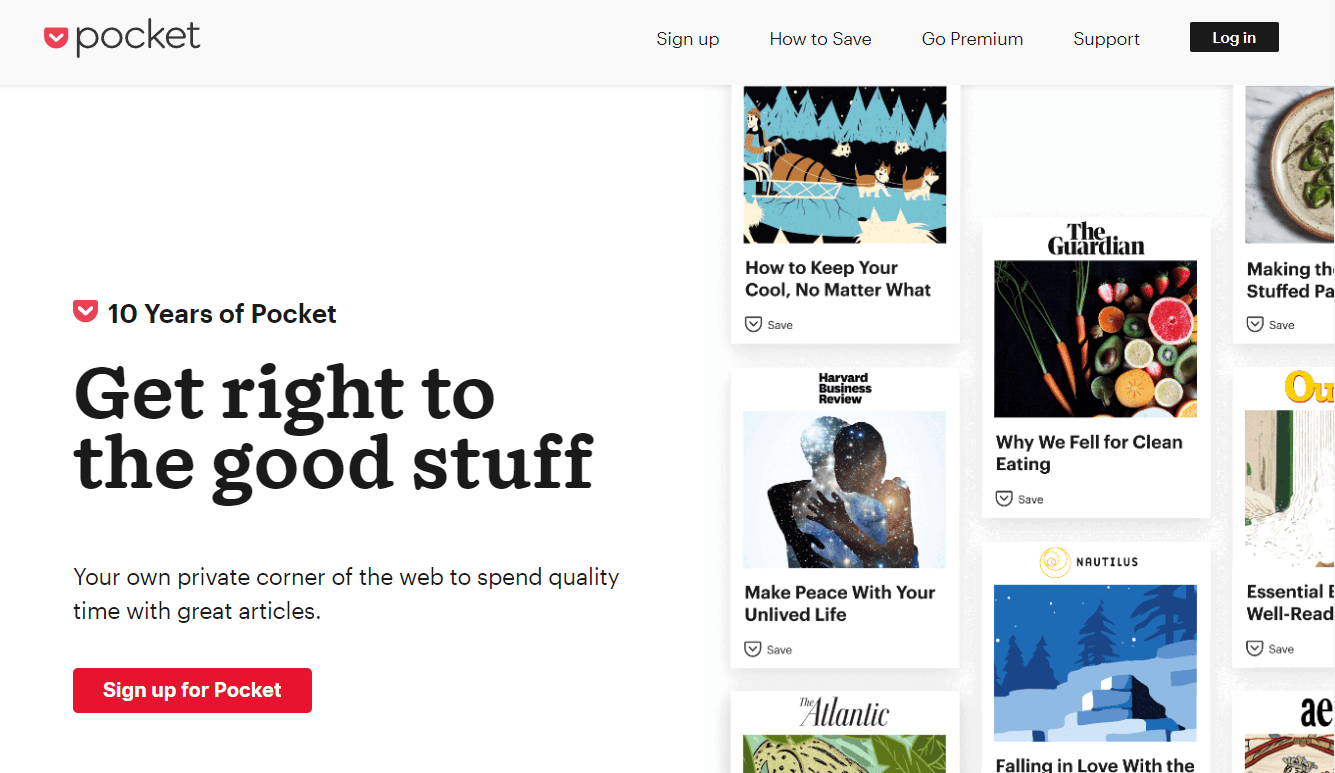 What is the Difference Between Instapaper vs Pocket?

Suppose you like to read articles, stories, or any content on the web and want to save those articles that you were reading or want to read them later. In that case, Instapaper and Pocket are such apps that will let you save your favorite articles for you to read them later offline or anywhere and anytime. These two apps are among the best read-it-later apps out there. Having almost the same features, these apps are easy to use and quite useful.

So, let’s look at some key differences between Instapaper vs Pocket and we will also discuss which is better Pocket or Instapaper.

These are some of the key differences between Instapaper and Pocket.

Which is Better Pocket or Instapaper?

You have learned some of the main differences between the two apps in the previous section.

Therefore, considering only the extra free features available on Pocket makes it a better choice over Instapaper for users. But, either of them is the best read-it-later app available.

Q1. Is Pocket Premium worth it?

Ans. Yes, Pocket Premium is worth the money, as it only costs you $5 a month or $45 a year. You get some powerful features and customization options on Pocket Premium, like easier organization, a permanent library, unlimited highlighting of text, and much more.

Q2. Which is better Pocket or Evernote?

Ans. Evernote is a note-taker app, that lets you make notes, project planning, and reminder setting app. On the other hand, Pocket offers you a playful interface and lets you save your favorite articles and stores, to read them later offline or on the go. 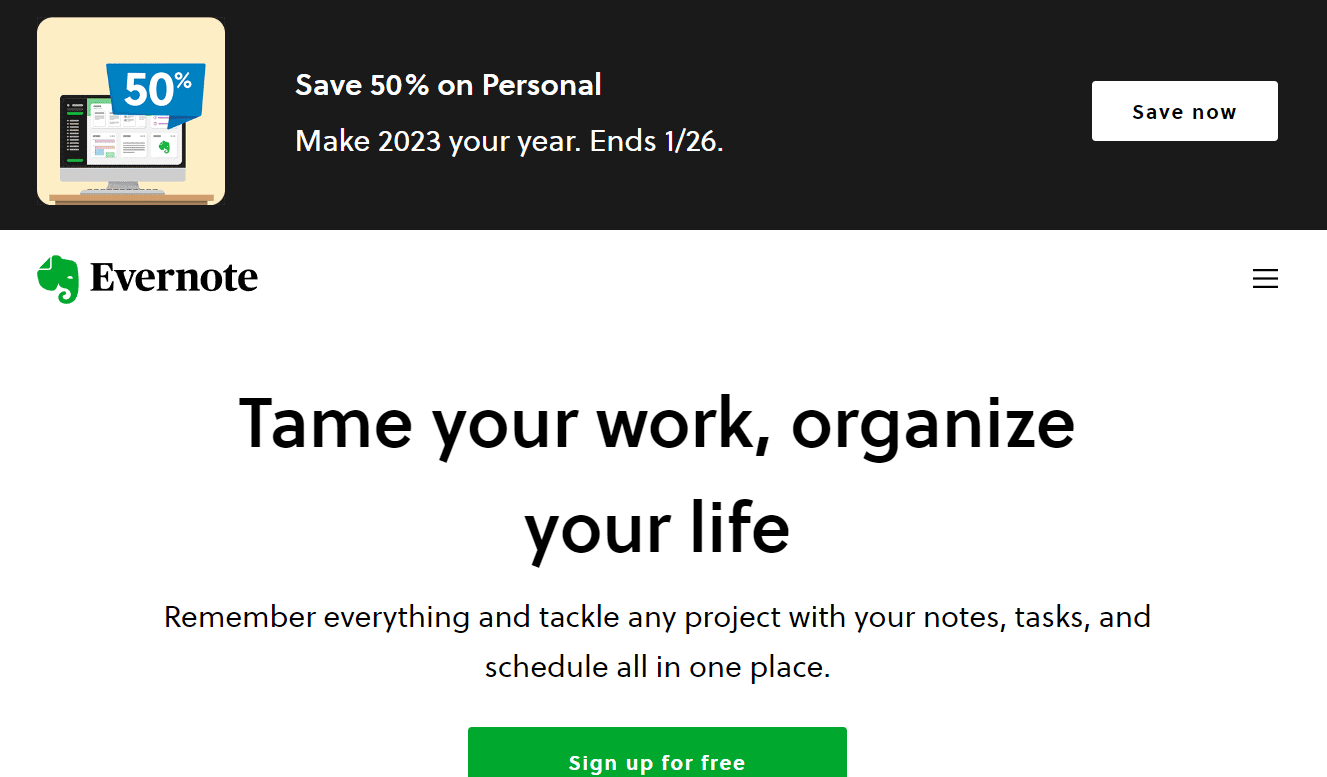 Q3. Can I read Instapaper offline?

Ans. Yes, you can read your saved articles, cooking recipes, stories, and more even when you are not connected to the internet. Instapaper lets you read your articles anywhere and anytime, and is available on iOS, Android, Kindle, and even a web version for PCs.

Now you know the two best read-it-later apps using which you can save your favorite articles or stories to read later and offline. So, after going through this article, you have learned about Instapaper and Pocket and some of the key differences between Instapaper vs Pocket. Feel free to reach out to us with your queries and suggestions via the comments section below. Also, let us know what you want to learn about next.