League of Legends is an online multiplayer game developed by Riot Games (developer of one of the biggest online games, Valorant). Officially the game was launched in 2009 for the Windows platform. But soon, they released it for macOS, and now the game is available for Android, iOS, and almost every gaming platform. League of Legends is a team combat game where a team of five players battles with the other team of five players. Both teams are equipped with powers, moves, and weapons. The goal of a team is to defeat the other team to be the champions and gain rewards by winning. A player needs to use many in-game strategies and powers in the game, one of which is Smart Cast. If you don’t know about the League of Legends Smart Cast, this article will guide you on how to use it. While in the game, if any of your abilities aren’t working, this article will help you to know what are the reasons why the League of Legends abilities not casting. Let’s start learning more about LOL Smart Cast. 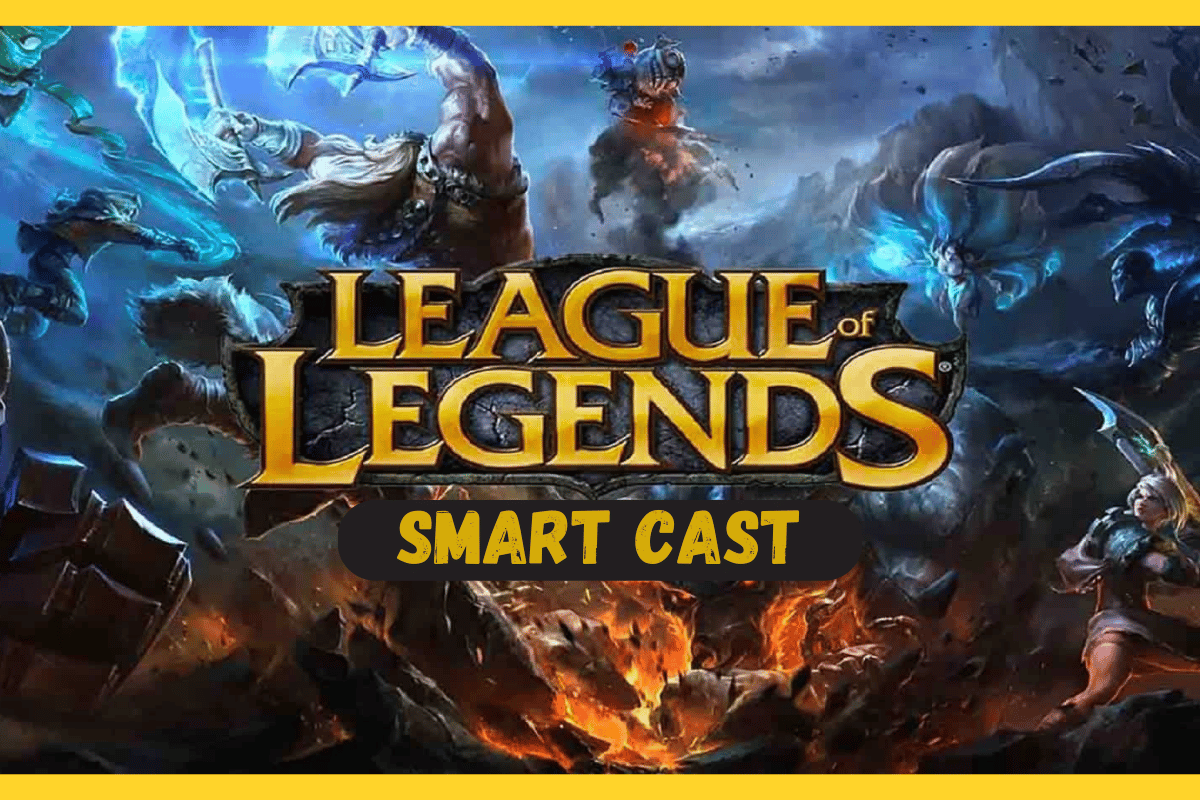 How to Use League of Legends Smart Cast

League of Legends is not just any game, it’s the game that has been part of the e-sport. League of Legends have many weapons, powers, moves, and spells that a player needs to have for their character to win the game. By upgrading the abilities, the character becomes stronger, and the level also increases. Keep reading further to find the steps explaining how to use League of Legends Smart Cast in detail with useful illustrations for better understanding.

What is LOL Smart Cast?

The League of Legends Smart Cast is a quicker alternative to cast spells, abilities, or items. It is also known as Quick Cast. Smart Cast allows the user to assign their items, spells, and abilities to a key on the keyboard. So while playing the game, you can use them by just pressing that assigned key on the keyboard. It will allow you to use your powers more quickly and help you improve your game. Smart Cast saves time and preserves us from getting self-attacked by our own attacks.

What is the Difference Between LOL Normal Cast and Smart Cast?

Normal Cast and Smart Cast both are used to cast the special abilities and skills of the character when needed.

Smart Cast can sometimes backfire due to inappropriate positioning of the cursor. While in the case of the Normal Cast, there are no concerns.

Also Read: What is the Difference Between Smart TV and Android TV?

Does Faker Use Smart Cast?

Yes, Faker uses Smart Cast. Faker is one of the most popular e-sport gamers of the League of Legends. Being a professional gamer, Faker wants to focus on his game and eliminate some time in casting abilities and attacks. For all the abilities, Faker use Smart Cast over the Normal Cast.

How to Enable SmartCast on League of Legends?

To enable smartcast on League of Legends, just follow the below-mentioned steps:

1. Launch the League of Legends game on your PC/laptop.

2. Go to the Game Settings.

3. In the settings, select the Key Bindings option. 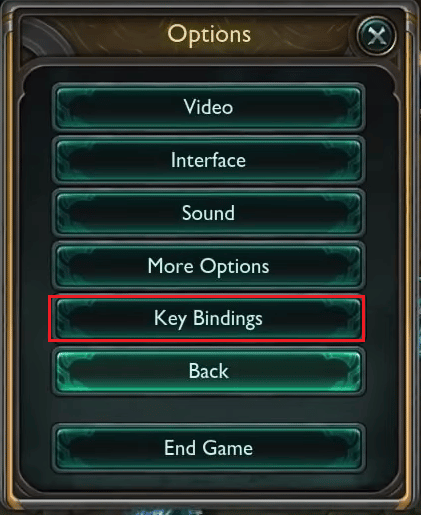 4. Click on any of the desired Smart Cast commands listed.

5. Press the desired combination key on the keyboard to assign them to specific Smart Cast command. 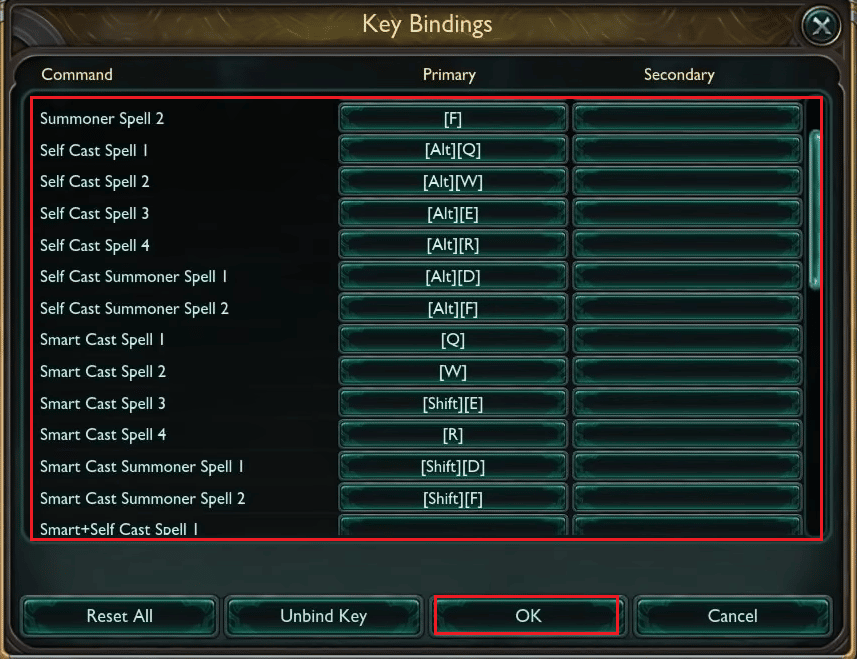 7. Follow steps 4 to 6 to assign keys to all the Smart Cast commands.

8. In the game, point the mouse cursor to the desired opponent and press the desired Smart Cast key combination to cast the assigned spell.

This is how you enable smartcast on League of Legends.

How to Use League of Legends Smart Cast?

You can read and follow the steps mentioned above to learn how to assign and use LOL Smart Cast.

Why are League of Legends Abilities Not Casting?

Here are the reasons why are LOL abilities not casting:

We hope that this article has helped you in knowing what is LOL Smart Cast and how to use the League of Legends Smart Cast. Feel free to reach out to us with your queries and suggestions via the comments section below. Also, let us know what topic you want to learn about in our next article.