Snapchat’s exceeding popularity stems from the fact that it provides a unique way of communicating and interacting with your friends. It is built on the concept of ‘lost.’ Any message or snaps that you sent to your friend will automatically disappear after 24 hours or after they have viewed it a couple of times. It works similarly to the Snapchat story, and here is how to tell if someone viewed your Snapchat story more than once.

A Snapchat story will be visible to all the people on your friends’ list, and it will be visible only for a day. It is the perfect way to share a memorable moment of the day or a life event with everyone. One cool fact about Snapchat Stories is that you can see how many people have viewed your story. Snapchat automatically generates a list of all those people who have viewed your story. 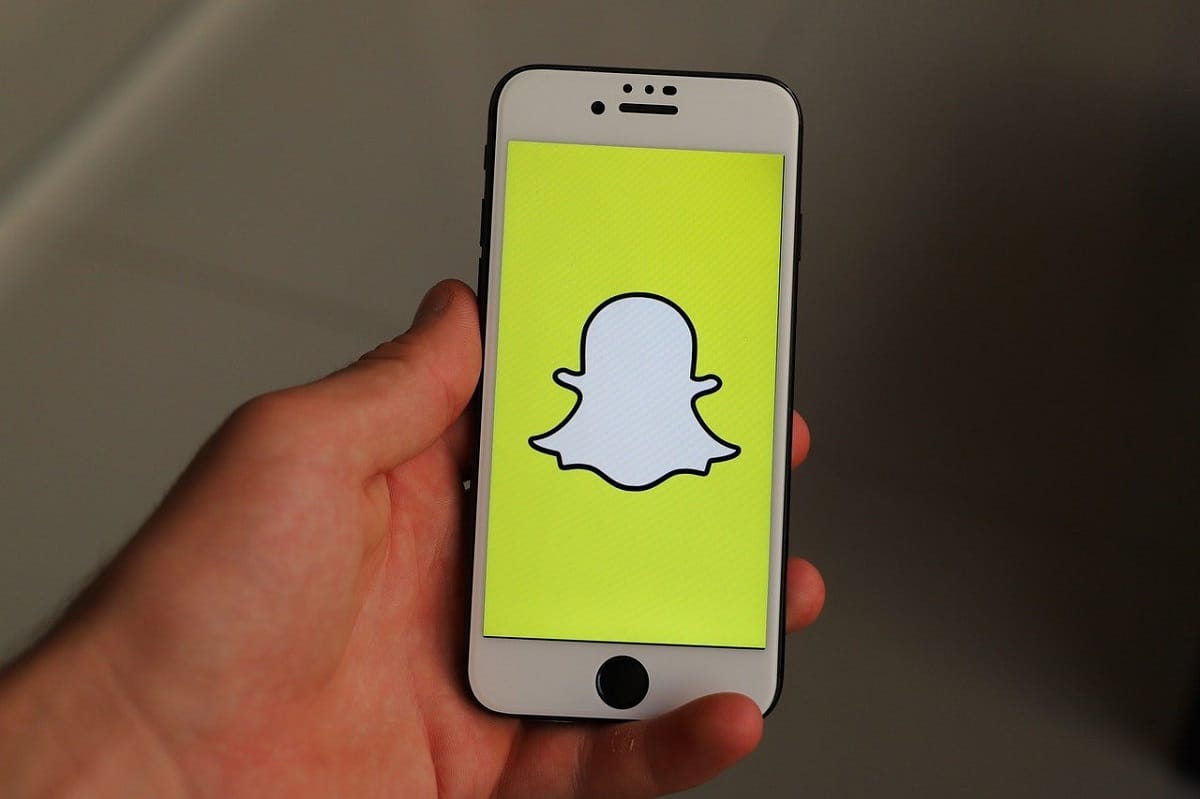 Since the story remains available for 24-hours, people can easily view it multiple times. Unlike a snap, this does not disappear after viewing it a couple of times. Now, you might be wondering if it is possible to know if someone viewed your Snapchat story more than once. Well, let’s find out.

Can People See How Many Times You Viewed their Snapchat Story?

How to check who viewed Your Snapchat Story?

As mentioned earlier, you can view who watched your Snapchat Story after you have uploaded one. The story that you upload will be visible to all your friends for the entire day. In fact, you can also view your own story multiple times throughout the data.

Launch the app and tap on the Story window on the top left corner of the screen. Your story will pop-up on the screen along with the number of views that the story has got until now. The number of views is displayed in the bottom-left corner. Tap on it, and you will be able to see the list of all the people who viewed your Snapchat story.

How to Tell If Someone Viewed Your Snapchat Story More Than Once?

Well, technically, there is no direct way to find out if someone has viewed your story multiple times or not. Although Snapchat shows the names of everyone who opened your story, it does not tell you exactly how many times they have viewed it. 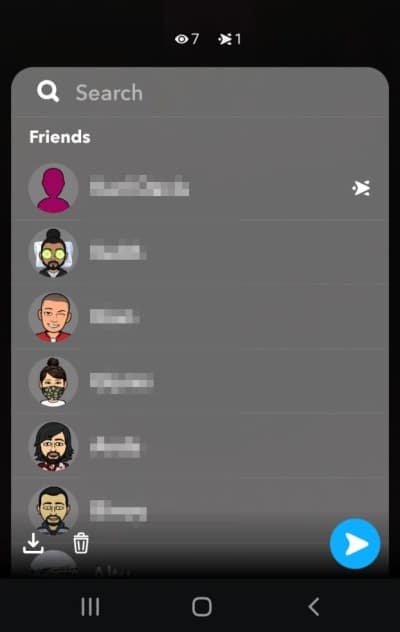 If someone decides to take a screenshot of your story on iPhone or Android phone, there will be a distinct screenshot symbol next to their name. This will allow you to find out if someone has taken a screenshot or not. However, there is no such symbol to distinguish between single and multiple views.

In the previous versions of Snapchat, it was possible to know exactly how many times a person has viewed your story. However, recently Snapchat removed this feature, and since then, it is not possible to say for sure if someone viewed your story more than once. Therefore, anyone can view your story multiple times throughout the day, and there is no way for you to tell it directly. However, we wouldn’t be writing this article to inform you that what you are trying to do is impossible. There exists a clever hack that allows you to identify if someone has viewed your story more than once. Let’s discuss this in the next section.

Also read: How to View Deleted or Old Snaps in Snapchat?

How to find out who viewed your Snapchat story more than once?

Now, to find out if someone viewed your story more than once, you need to keep checking the recent viewers’ list now and then. If you notice someone’s name appearing on the top more than once, then he/she must have opened your story again. For example, the last time you checked ‘Roger’ was fifth on the list, and then after half an hour, when you check again, he is on the top of the list. The only way this is possible is if Roger views your story again. 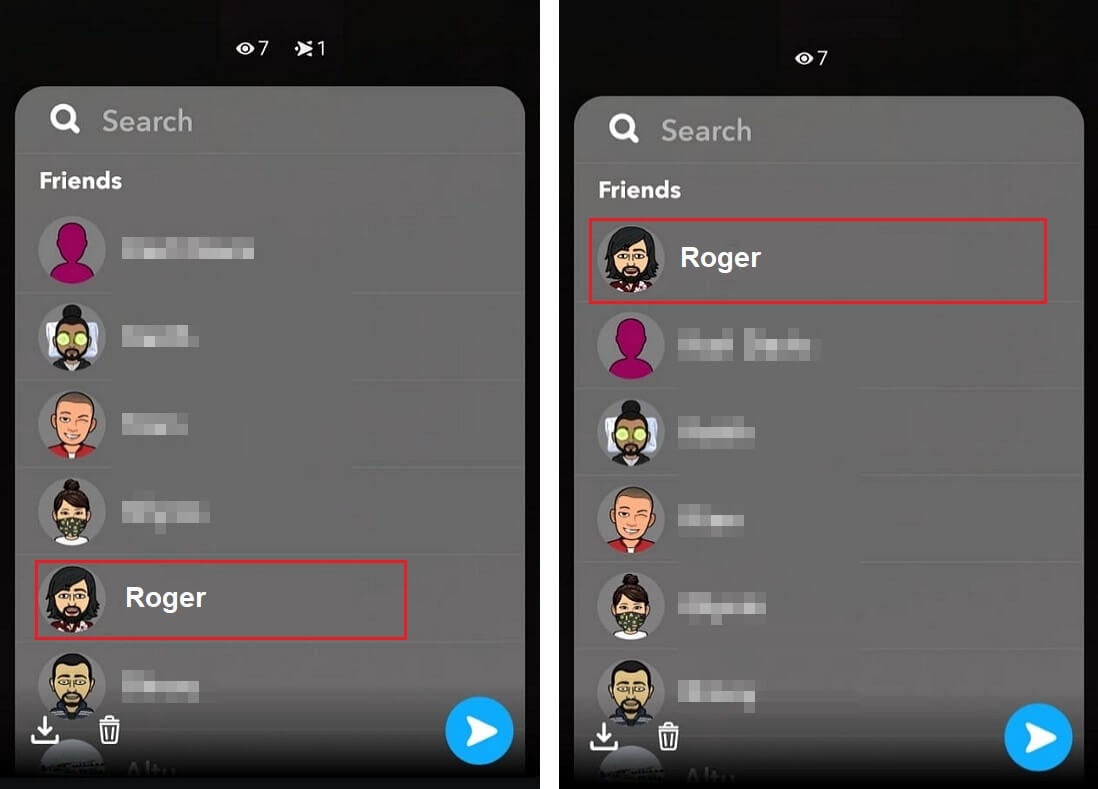 To make things easier, you can take multiple screenshots throughout the day and see if a particular name appears on the top 5 people multiple times. You can also choose to upload a private story visible only to a few close friends. Many people keep the recent viewers’ list open, hoping that they will track in real-time who is viewing their story. Unfortunately, it does not work that way. The list will get updated only when it is closed. Thus, the only option is to check it multiple times by opening and closing the list.

Is there any other alternative?

We know that the above-described method is a little too complicated and exhausting. It would have been great if any other smarter alternative was available. Take, for example, a notification system that informed you who viewed your story more than once. Or perhaps, a specific emoji or symbol like one used to indicate someone has taken a screenshot. Earlier on, Snapchat did indicate exactly how many times a person has viewed your story next to their name, but it does not do that anymore.

In addition to that, you might also find several third-party apps that claim to provide you with this information. Unfortunately, all these apps are nothing but a hoax. Snapchat no longer collects and stores this information on its server, and thus no app can extract this information. So, we would strongly advise you not to fall into these traps. These apps might be Trojans that are designed to steal your private data and hack into your account.

We hope that you find this information helpful and you were able to find the answer to the question “If Someone Viewed Your Snapchat Story More Than Once“. Snapchat Stories are a fun way to share a glimpse of your life with your friends. You can upload a picture, a short video, etc., with your friends. It is also possible to control exactly who will be able to see this story. Apart from that, you can track how many people viewed your video and see who they are. 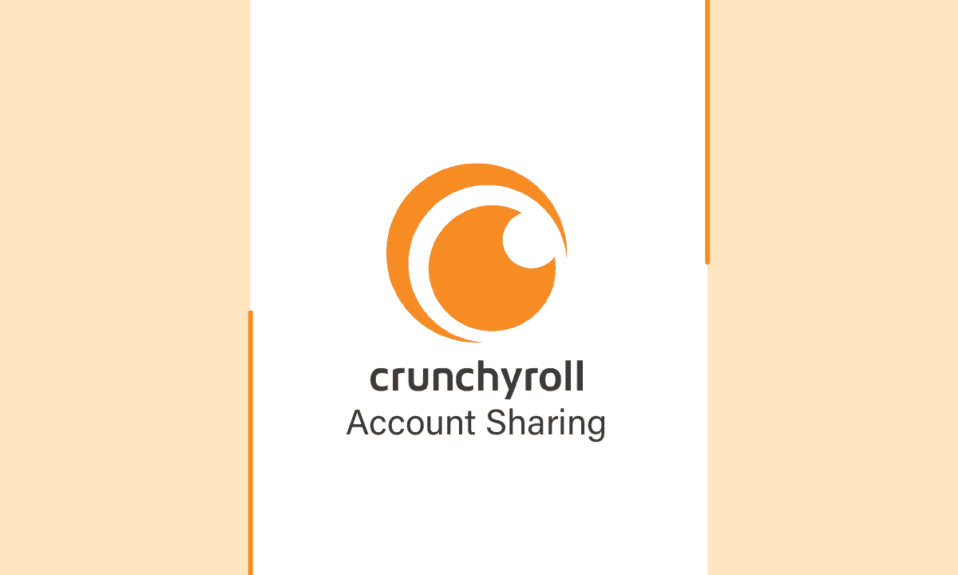 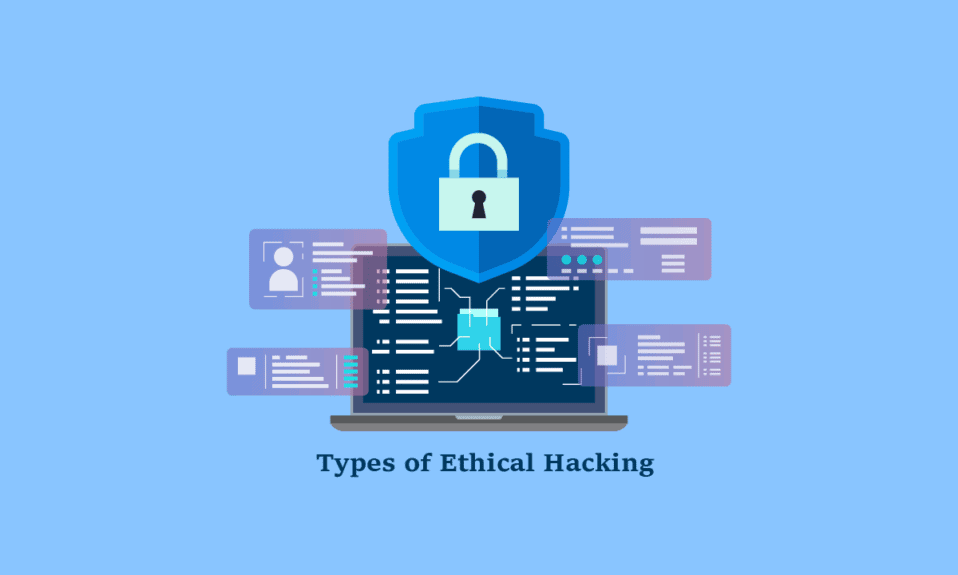 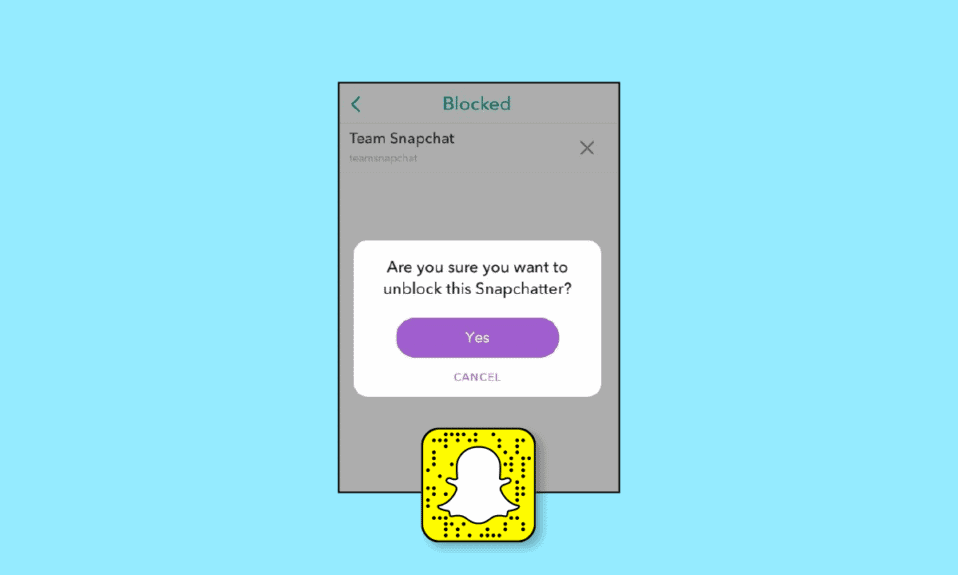 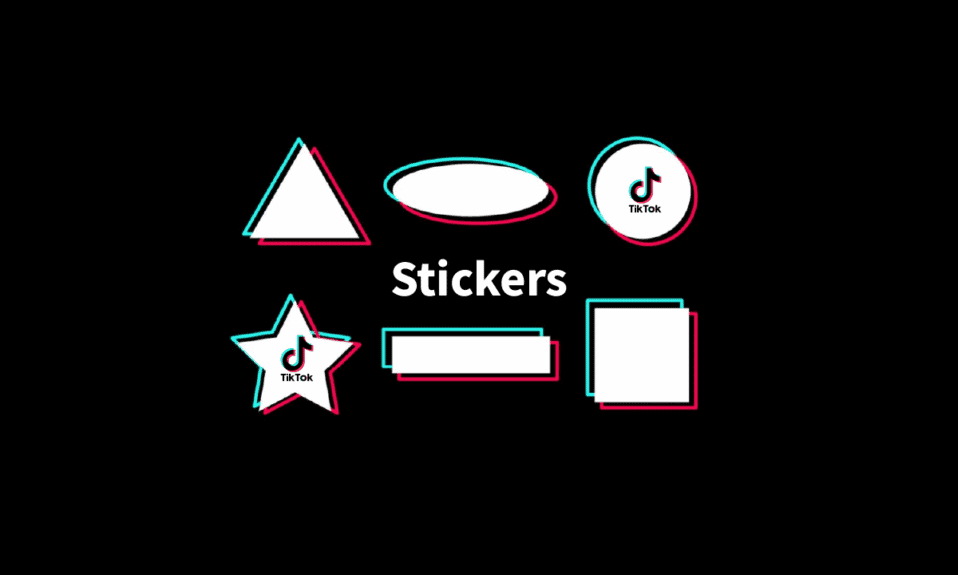