Hourglass emoji on Snapchat? What does it mean? Well, it is one of the many emoji’s found on Snapchat, but it means that the clock is ticking and you need to act fast as when this emoji appears it signals a Snapstreak is at risk.

Every social media platform comes with one or two unique features. Snapchat leads the race when it comes to unique features and tools. The user interface Snapchat offers is second to none. This application is well known for snap-streaks, automatic deletion of chats, emojis, bitmojis and whatnot.

Snapchat also offers a feature of emojis next to friends’ name. This shows your relationship with friends in terms of sending and receiving snaps. One of these relationships defining emoji is the Hourglass. In this article, we are going to talk about this Hourglass. Sit tight, open Snapchat, and read along.

The first thing to note here is – The emojis appear automatically according to you and your friend’s chat/snap history, you do not have any control over them. Emojis like the Hourglass are like trophies awarded when you perform or complete specific tasks. 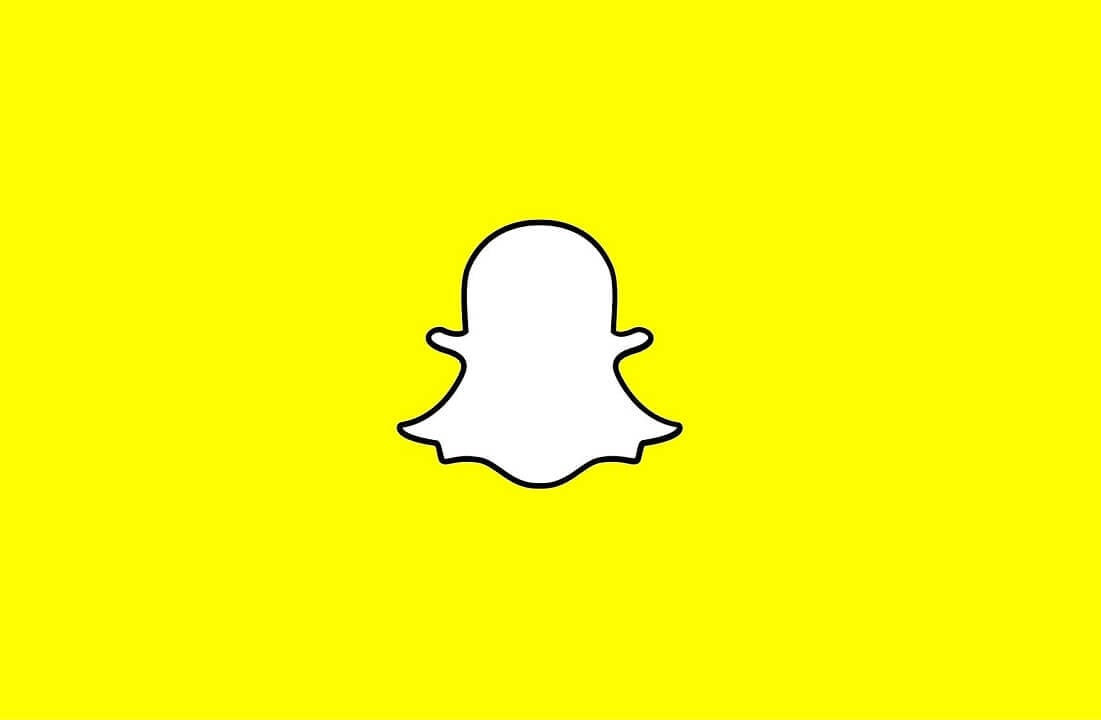 What does the Hourglass emoji

The hourglass emoji appears next to a username when you perform some tasks on Snapchat with that person. Most of the times, the Hourglass appears with a fire emoji. The fire and the Hourglass both indicate your Snapstreak status with a person.

The fire sticker indicates that you have a Snapstreak going on with the user, while the Hourglass is to remind you that the ongoing Snapstreak may end soon. The Hourglass can also be interpreted as an alert that reminds you to send snaps to save your streak.

Now if you are confused about these terms, read along. We have explained everything in detail. Let us start with the Snapstreak and crawl our way up to the Hourglass. 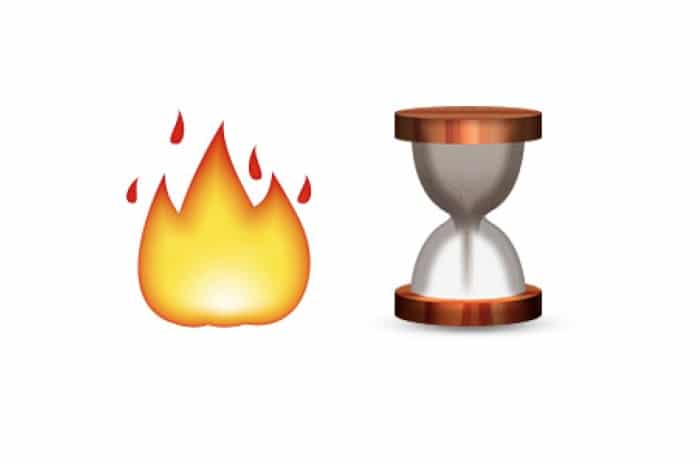 Understanding hourglass emoji requires you to understand Snapstreak first. A Snapstreak starts when you manage to exchange snaps for consecutive three days with a person. When you manage to activate a Snapstreak with someone, the fire emoji will appear next to that person’s username.

The condition to maintain Snapstreak is to exchange snap at least once in every 24 hours. The requirement here is to both, send and receive snaps. You can’t clap with one hand, can you?

When you manage to continue your Snapstreak for a few days, a number will appear next to the fire emoji. That number represents the number of days your Snapstreak has been going on. When you fail to manage the exchange of snaps within the 24-hour window, your Snapstreak comes to an end, and you both are then back to zero.

To prevent this from happening, Snapchat gives you an alert with the hourglass emoji. Whenever your 24-hour window nears the end, and you have failed to exchange snaps, hourglass emoji will appear next to the fire.

At what point does Hourglass Emoji ⏳ appear?

When you exchange snaps within the 4-hour window, the hourglass emoji disappears, and your Snapstreak is saved.

Few of the Snapchat features that do not count as snap are:

When you reach a particular milestone for having consecutive Snapstreak with a person, Snapchat awards with its sticker and emoji trophies, for example – When you manage to maintain a Snapstreak with a friend for 100 days, you can see 100 emoji next to that friend’s username.

Well, it is not permanent, the emoji disappears on the next day regardless of your Snapstreak being continued. The 100 emoji is only for the 100th day to celebrate this hundred-day milestone.

Users have reported of their Snapstreak disappearing even if they exchanged snaps. If the same has happened to you, then do not worry. It is merely an error in the Snapchat application. You can contact the Snapchat support. Here is how you can do it –

Now, wait for the support team to get back to you. Once they explain all the conditions for a Snapstreak and you are sure that you meet all of them, chat further and ask them to recover your streak.

Now that you know what this hourglass emoji is all about, you can save your Snapstreaks in the meantime. Sometimes the Hourglass may not appear at the 20th hour due to network issue; then it’s all up to you!

However, having long Snapstreaks with someone does not define your genuine relationship with that person. Snapstreaks are only meant to illustrate the engagement of a person on Snapchat.

Now for someone who is very much into maintaining streaks and status on Snapchat, the hourglass emoji can come handy in saving their streak treasure.

Published on 19 hours ago 7 min read