QR codes are an important part of our lives. Those simple square boxes with pixelated black and white patterns are capable of doing so much. From sharing Wi-Fi passwords to scanning tickets to a show, QR codes make lives easier. Sharing links to a website or a form have never been easier. The best part is that they can be easily scanned by any smartphone with a camera. In this article, let us take a look as to how exactly you can scan a QR code and unlock the information contained in it. 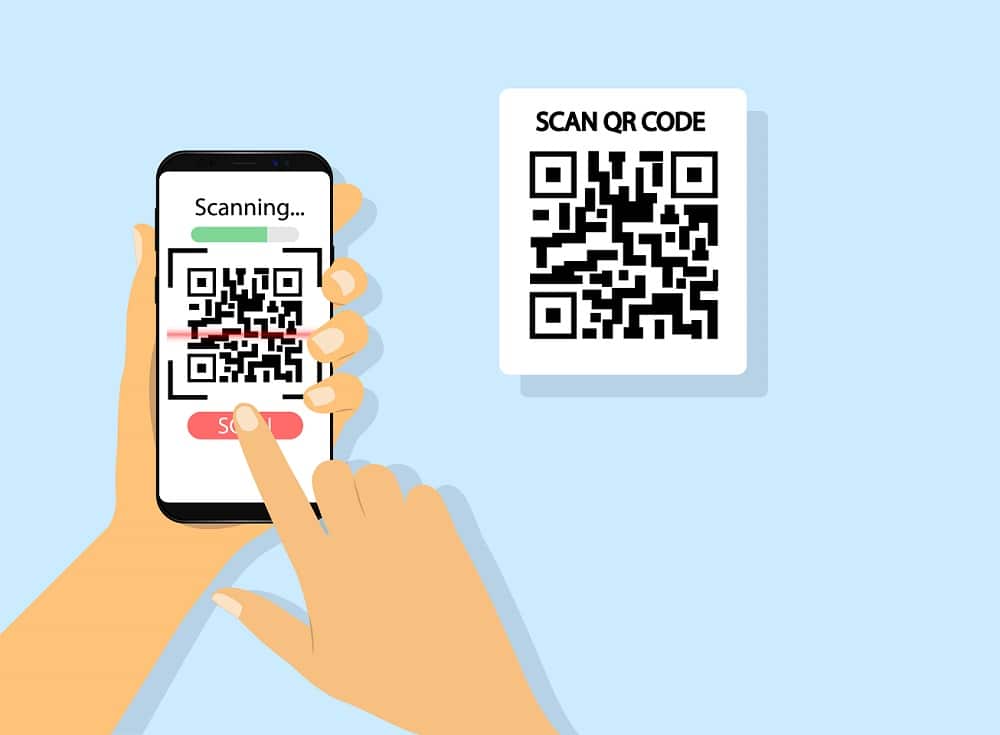 What is a QR code?

A QR code stands for Quick Response code. It is developed as a more efficient alternative to bar code. In the automobile industry, where robots are used to automate manufacturing, QR codes greatly helped speed up the process as machines could read QR codes faster than bar codes. QR code then became popular and began to be utilized for a variety of applications. Sharing links, e-tickets, online shopping, advertisements, coupons and vouchers, shipping and delivering packages, etc. are some of the examples.

The best part about QR codes is that they can be scanned using Android smartphones. We can scan QR codes to gain access to a Wi-Fi network, open a website, make payments, etc. Let us now take a look as to how we can scan QR codes using our phones.

How to Scan QR Codes with an Android phone

With the rise in popularity of QR codes, Android integrated the ability of scanning QR codes in their smartphones. Most of the modern devices running Android 9.0 or Android 10.0 can directly scan QR codes using their default camera app. You can also use Google Lens or Google Assistant to scan QR codes.

Google Assistant is an extremely smart and handy app to make life easier for Android users. It is your personal assistant that uses Artificial Intelligence to optimize your user experience. With its AI-powered system, it can do a lot of cool things, like managing your schedule, setting reminders, making phone calls, sending texts, searching the web, cracking jokes, singing songs, etc. Additionally, it can also help you to scan QR codes. Google Assistant comes with an in-built Google lens that allows you to read QR codes using your camera. Follow the steps given below to learn how:

1. Activate Google Assistant by either using voice commands or by long-pressing the home button.

2. Now tap on the floating colored dots to stop Google Assistant from listening to voice commands.

3. If Google Lens is already activated on your device then you will be able to see its icon on the left side of the microphone button.

4. Simply tap on it and Google Lens will open.

5. Now, all that you need to do is point your camera towards the QR code and it will get scanned.

Another alternative is that you directly download the Google Lens app. If you find using a separate app more convenient than accessing Google Lens via the Assistant, then it is totally up to you. Follow the steps given below as we take through the installation and activation of Google Lens.

1. Open the Play Store on your mobile. 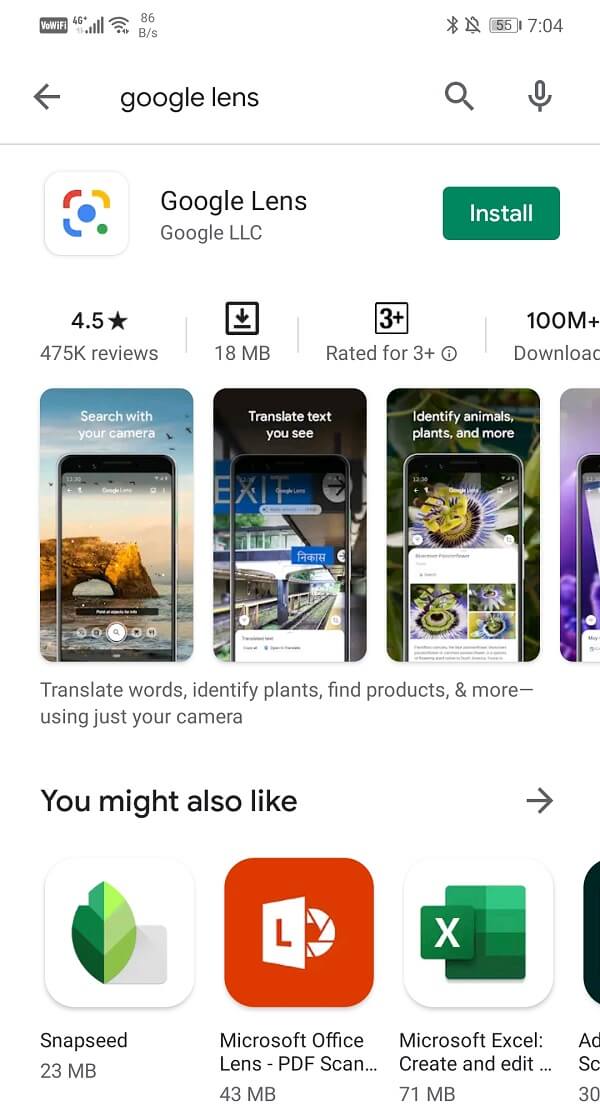 3. Once you find the app click on the Install button.

5. Google Lens will now start and you can simply point your camera at a QR code to scan it.

You can also install a third-party app from the Playstore to scan QR codes. This method is more preferable if you are running an older version of Android that does not come with an in-built Google Assistant or is not compatible with Google Lens.

One of the most popular apps available on the Play Store is the QR Code Reader. It is a free app and extremely easy to use. All that you need to do is download and install the app on your Android device and then start using it to scan QR codes via your camera. The app comes with guide arrows that help you to align your camera properly with the QR code so that your phone and read and interpret it. Another interesting feature of this app is that it saves a record of the sites that you visited by scanning QR codes. This way you can reopen certain sites even without the actual QR code. 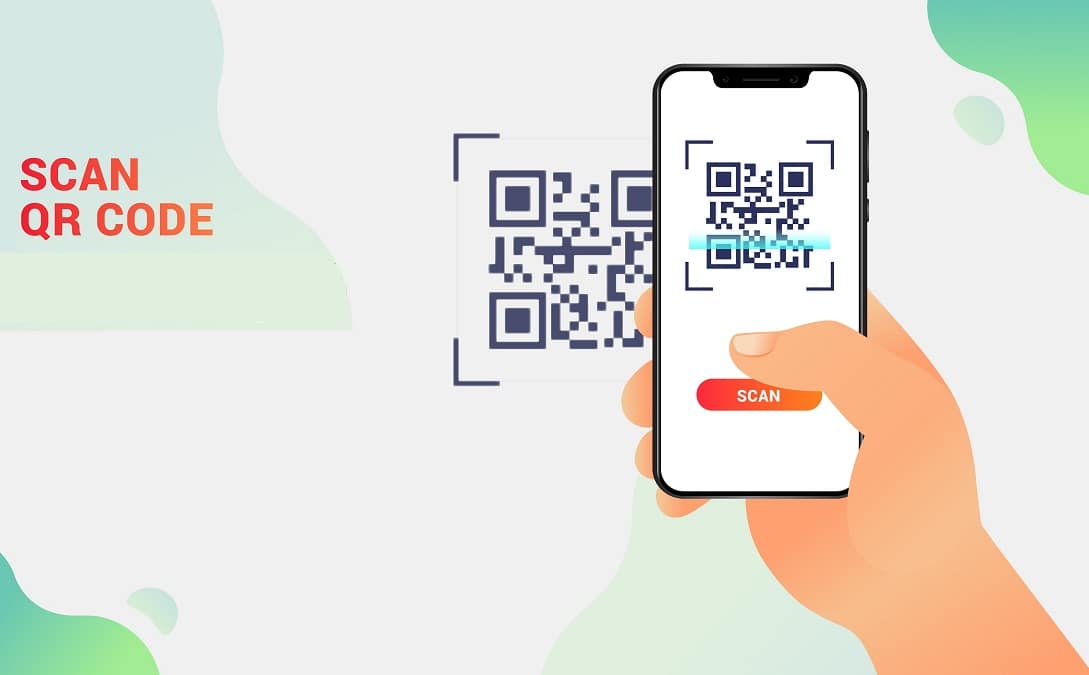 What are the best QR code scanner apps for Android in 2020?

According to our research, these 5 free QR code reader apps for Android are perfect for older Android versions:

As mentioned earlier, some mobile brands like Samsung, LG, HTC, Sony, etc. have a QR code scanning feature built-in their default camera app. It has various names like Bixby vision for Samsung, Info-eye for Sony, and so on and so forth. However, this feature is only available on devices running on Android 8.0 or higher. Prior to which the only way in which you can scan QR codes is by using a third-party app. We will now be taking a closer look at these brands individually and learn how to scan QR codes using the default camera app.

Samsung’s camera app comes with a smart scanner called Bixby Vision that allows you to scan QR codes. In order to use to the feature, follow the steps given below:

1. Open the camera app and select the Bixby Vision option.

2. Now if this is your first time using this feature, then your phone would ask you for permission to take pictures. Agree to its terms and allow Bixby to access your camera.

3. Or else, open Camera Settings then toggle the feature “Scan QR Codes” to ON. 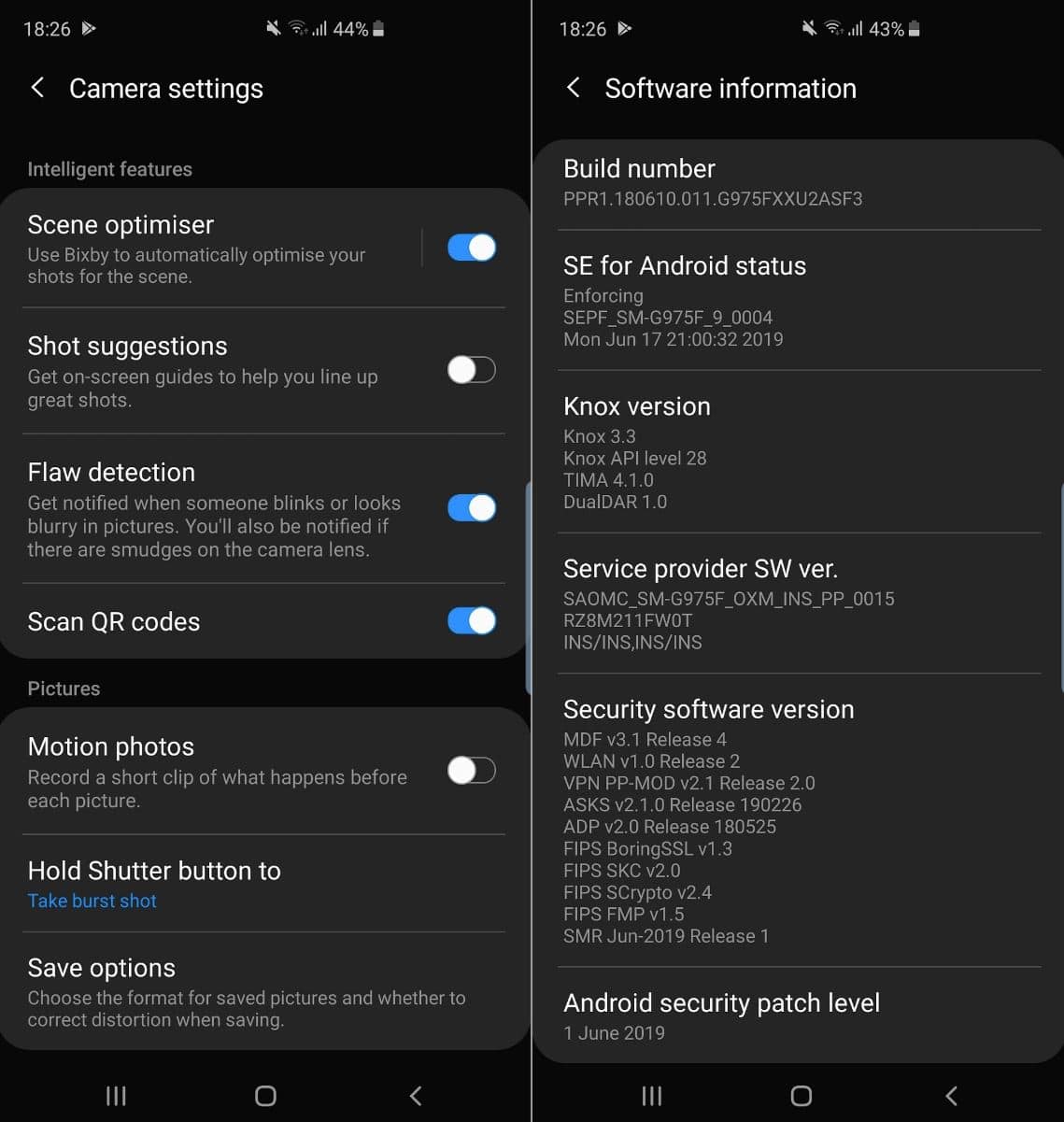 4. After that simply point your camera at the QR code and it will get scanned.

Alternatively, you can also use the Samsung Internet (the default browser from Samsung) in case your device does not have Bixby Vision.

1. Open the app and tap on the menu option (three horizontal bars) on the bottom right-hand side of the screen.

4. After that come back to the home screen and you will be able to see a QR code icon on the right-hand side of the address bar. Click on it.

Sony Xperia has Info-eye that allows users to scan QR codes. Follow these steps to know how to activate Info-eye.

4. Now simply point your camera at the QR code and take a picture.

5. This photo will now get analyzed.

In order to view the content tap on the Product details button and drag upwards.

Certain HTC devices are equipped to scan QR codes using the default camera app. Follow the steps given below to learn how.

1. Simply open the camera app and point it at the QR code.

2. After a couple of seconds, a notification would appear that will ask you if you would like to view the content/open the link.

3. If you do not receive any notification, then it means that you have to enable scanning feature from the settings.

4. However, if you do not find any such option in the settings then it means that your device does not have the feature. You can still use Google Lens or any other third-party app to scan QR codes.

That’s it, you have successfully learned how to scan QR Codes with an Android phone! Do you use a third-party QR code reader on your Android device?  Let us know in the comments below. 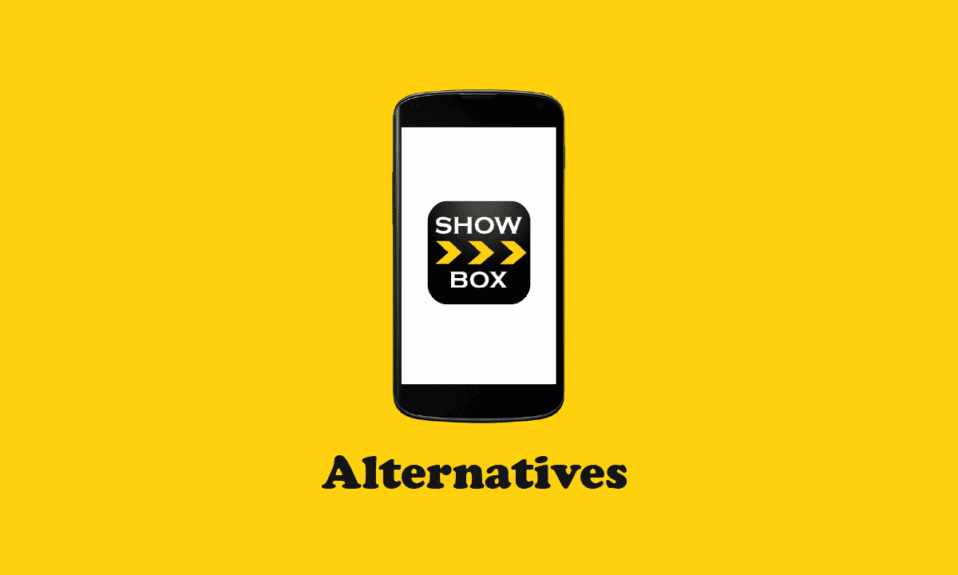 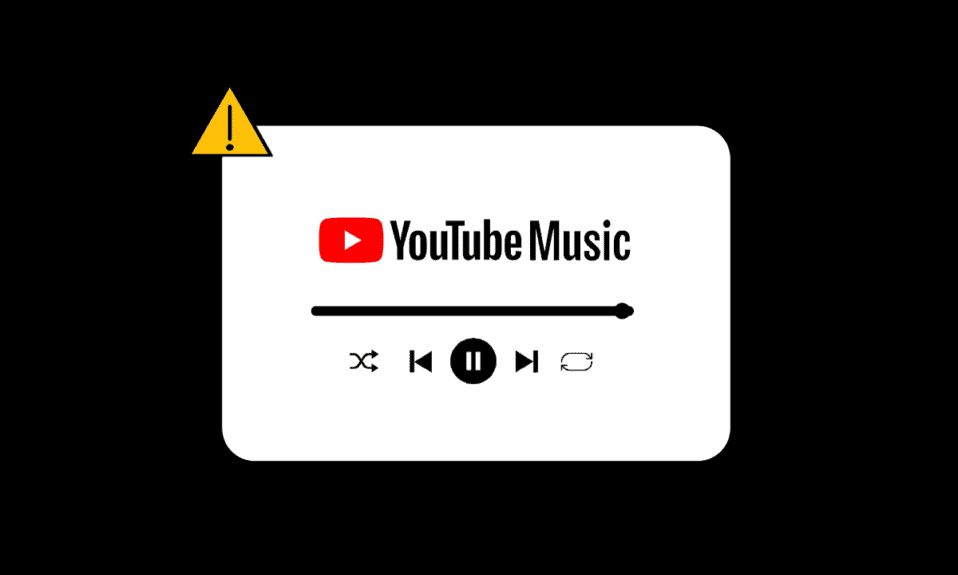 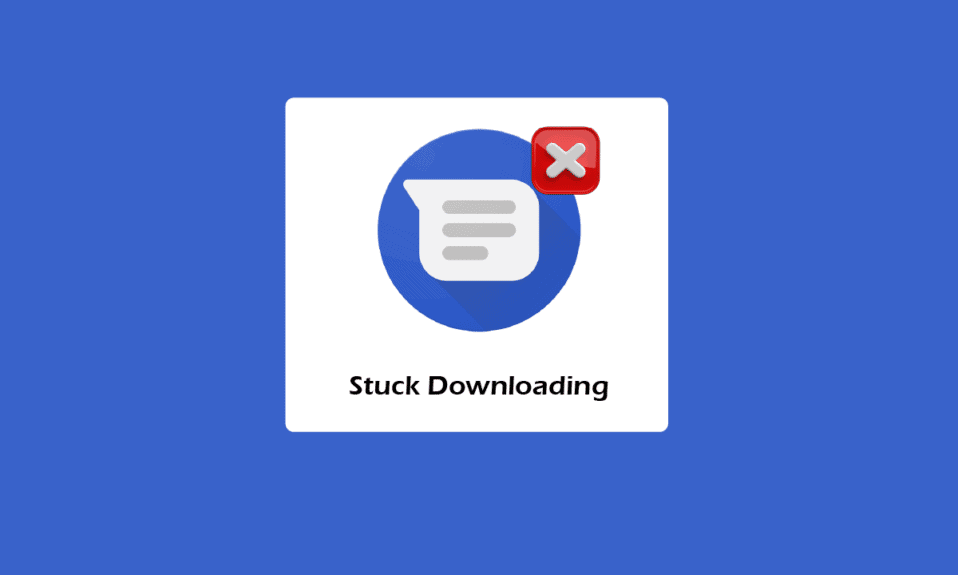 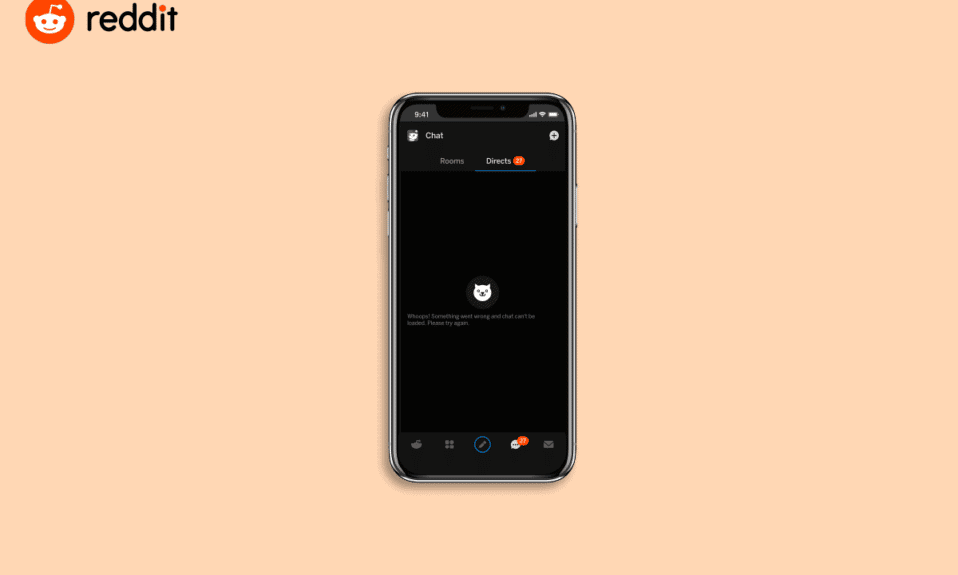