Resources not owned is a rare system error in Windows 10 computers, this error can cause blue screen errors on your computer. This error can cause several serious issues with your computer which can lead to a total system failure. Therefore, if you have this error you should try some methods to fix it. In this guide we will discuss resource not owned in Windows 10 errors; we will also look into some of the methods to fix stop code resource not owned error on Windows 10 computers. 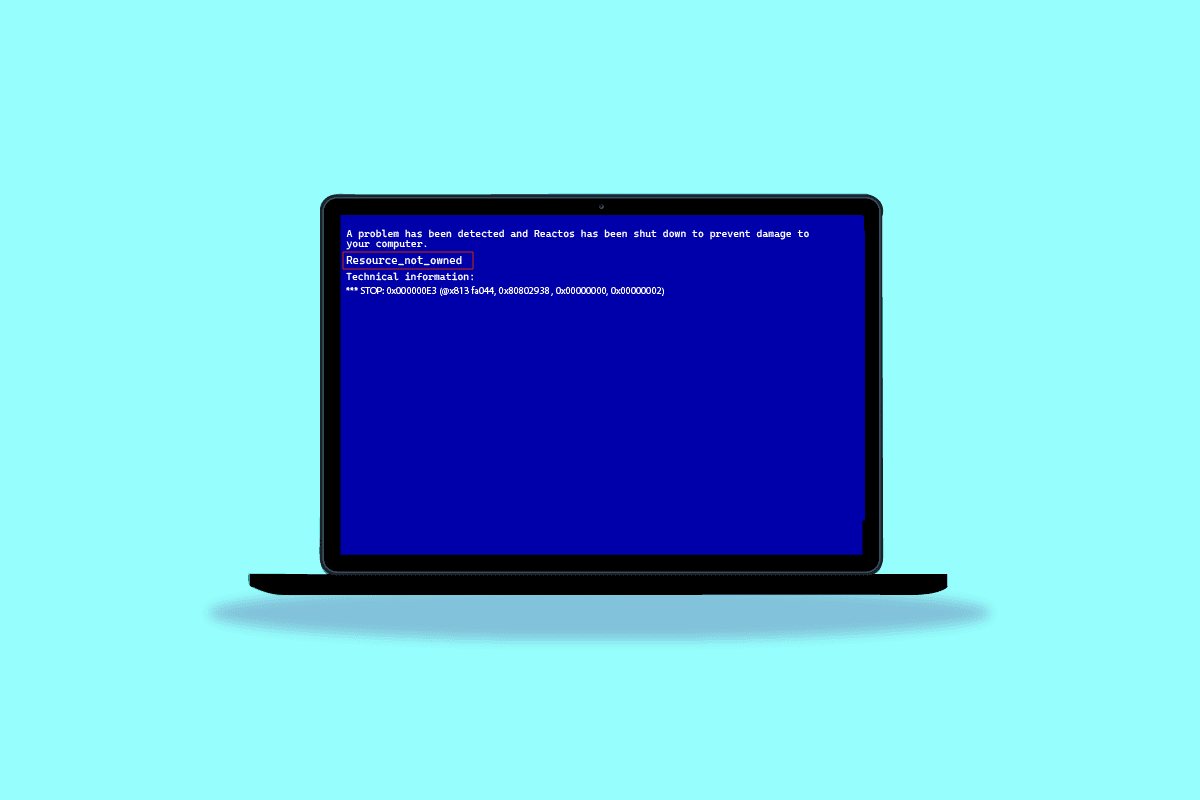 How to Fix Resource Not Owned Error in Windows 10

There can be various reasons for resource not owned error on Windows 10. Some of the possible reasons are listed below.

In the following guide, we will discuss the methods to resolve the resources not owned on Windows 10 issues. 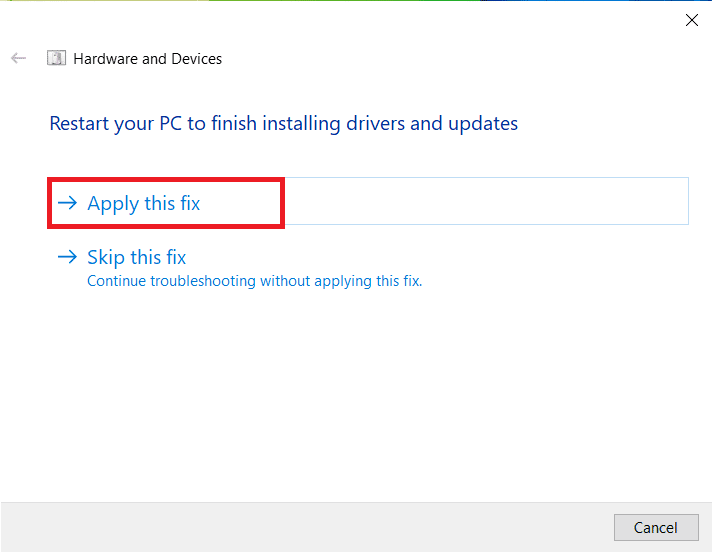 The resources not owned error on Windows 10 can also be caused by corrupted Disk Drivers on your computer; these driver errors can also be fixed by scanning and repairing disk drivers using in-built scans on Windows 10. Check Disk scan or CHKDSK Scan is a utility on Windows that scans for corrupted system drivers and tries to fix and repair the drivers. Check out the How to Check Disk for Errors Using chkdsk guide to scan for the disk drivers for your Windows 10 computers. 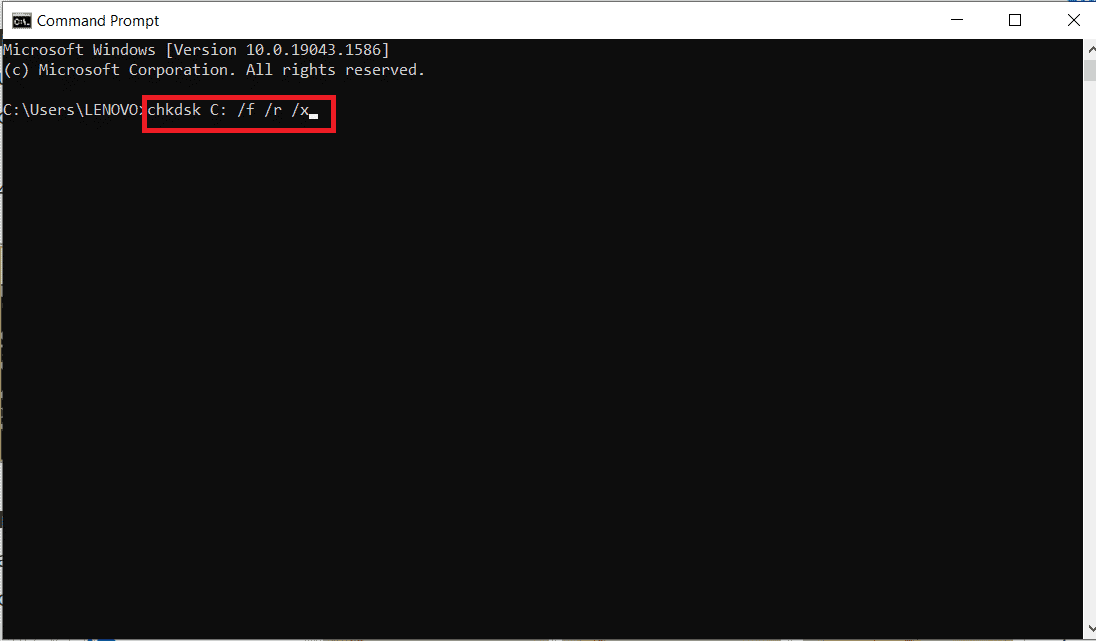 If there are any bugs, errors and patch related problems in your Windows 10 computer, you may not be able to install any new apps and games. This issue can be resolved by installing a Windows update. Firstly, check if you are using an updated version of the OS, or if there is an update pending in action follow the steps as instructed in our guide How to Download and Install Windows 10 Latest Update. 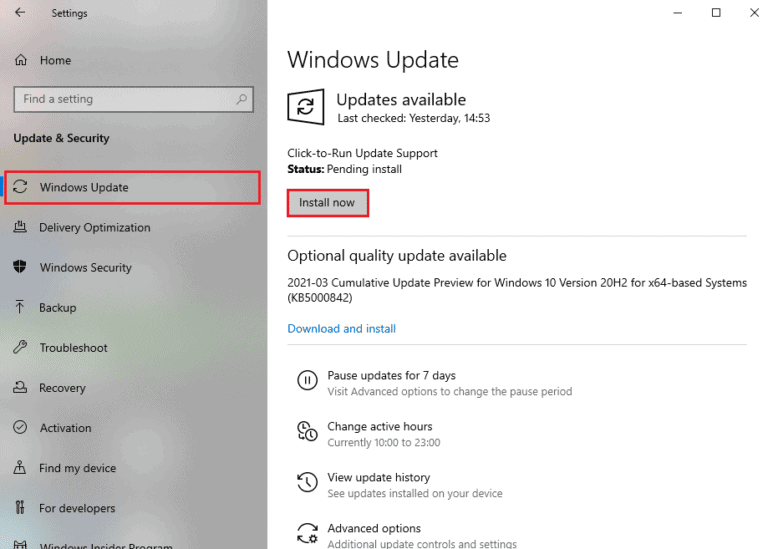 One of the most common reasons for resource not owned issues is caused by outdated or corrupted system drivers. If the drivers on your computer are not up to date, they may not configure and work properly. To avoid issues such as resource not owned on your Windows 10 computer, you may want to update your computer drivers. Check out the How to Update Device Drivers on Windows 10 guide to safely install the latest versions of drivers on your computer. In most cases, updating computer drivers can easily resolve this issue. If the issue continues, and you can’t figure out a solution for same, try the next method. 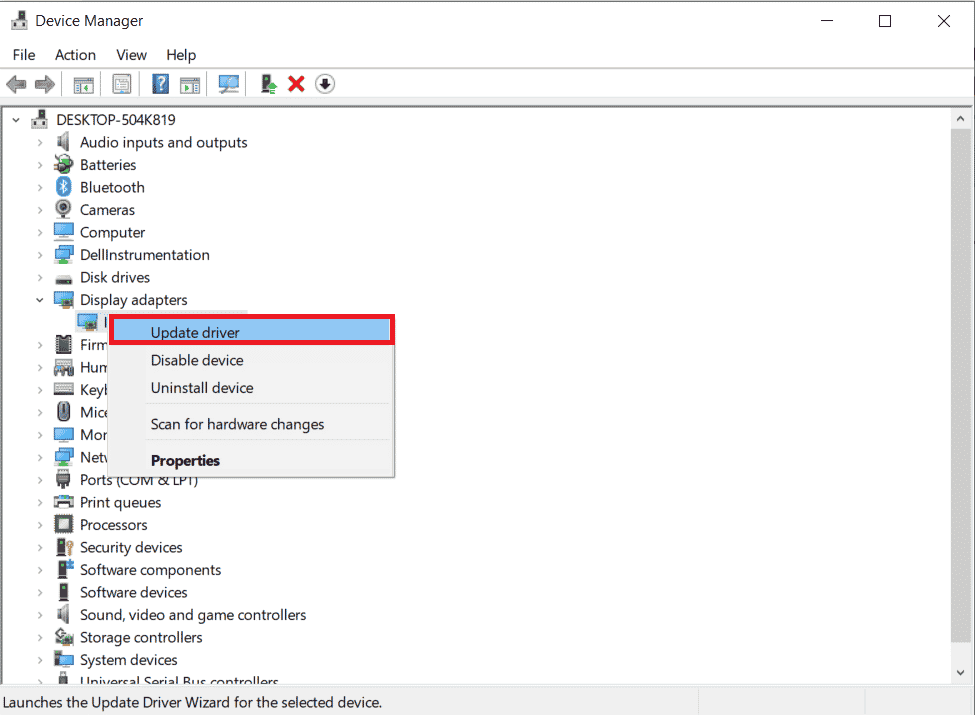 If your system had been working correctly and began to malfunction after an update, rolling back the drivers might help. The rollback of the driver will delete the current driver installed in the system and replace it with its previous version. To do so Read out our guide to Rollback Drivers on windows 10. 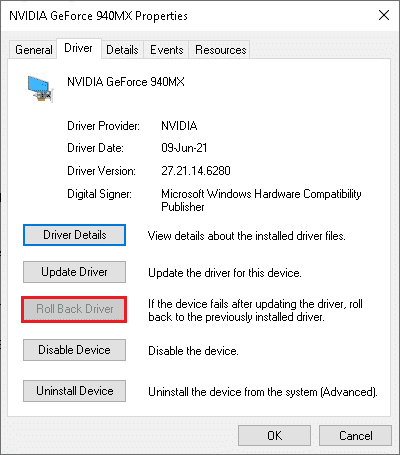 If updating the system drivers does not fix the system driver issues, you can try to reinstall the drivers on your computer. You can check out the How to Uninstall and Reinstall Drivers on Windows 10 guide to resolve the issue. 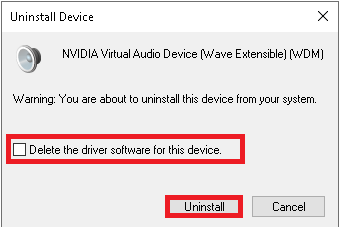 If reinstalling the drivers doesn’t help, try the next method.

Sometimes, if you try to install any peculiar apps or games from Microsoft Store, the antivirus suite in your computer identifies it as a threat and prevent the app from being installed. So, wisely disable any third-party antivirus program or inbuilt security suite in your PC by following the steps as demonstrated in our guide How to Disable Antivirus Temporarily on Windows 10. 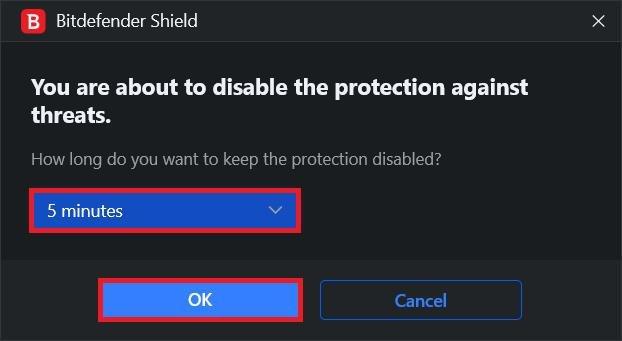 If resource not owned error in Windows 10 was not caused by the system drivers the issue can be with your antivirus, if the third-party antivirus keeps causing this error on your computer; you can consider uninstalling it completely. You can check out the 5 Ways to Completely Uninstall Avast Antivirus in Windows 10; to uninstall the antivirus from your computer to fix the issue.

If removing the antivirus doesn’t resolve the issue, move on to the next method to resolve stop code resource not owned error.

If none of the above-mentioned methods work for you, the issue can be caused by the bugs and errors in Windows 10; you can try to reset Windows to resolve these Windows issues and resource not owned issues. You can check out the How to Reset Windows 10 Without Losing Data guide to safely reset Windows 10 on your computer. 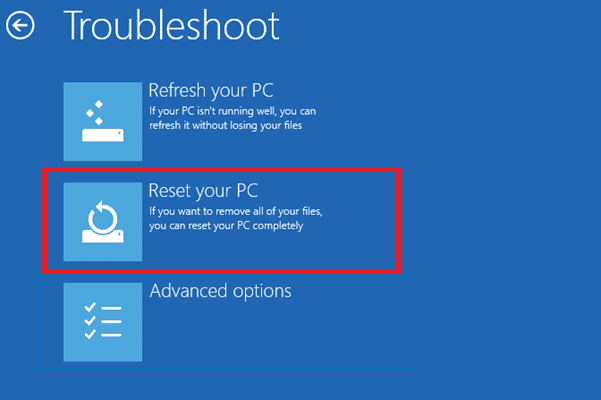 Ans. There can be various reasons for resource errors on Windows such as system file errors, BSOD errors, and driver errors.

Q2. How can I resolve the Blue Screen error on Windows 10?

Ans. To fix the Blue Screen errors on Windows 10 computers you can try to run an in-built Blue Screen troubleshooter.

Q3. How to repair system files to fix resource errors?

Ans. System file errors are common errors on Windows and can be fixed by running an SFC scan.

We hope this guide was helpful to you and you were able to fix resource not owned error on Windows 10. Let us know which method worked for you. If you have any suggestions or queries, please let us know in the comment section. 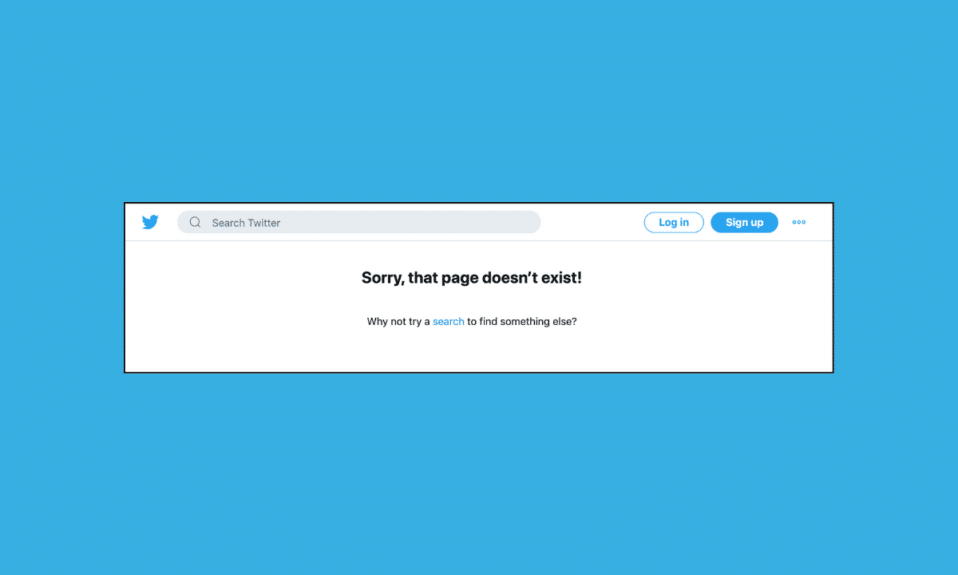 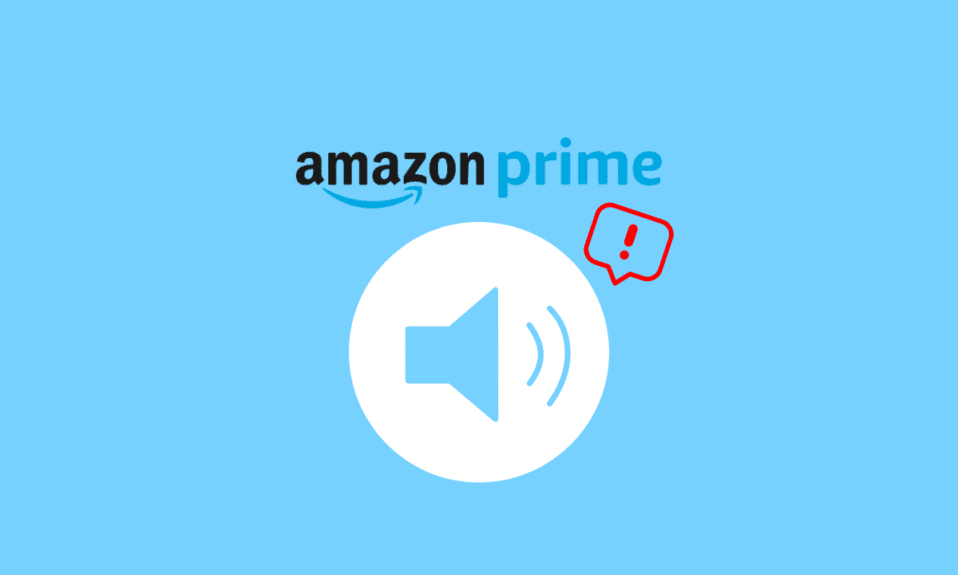 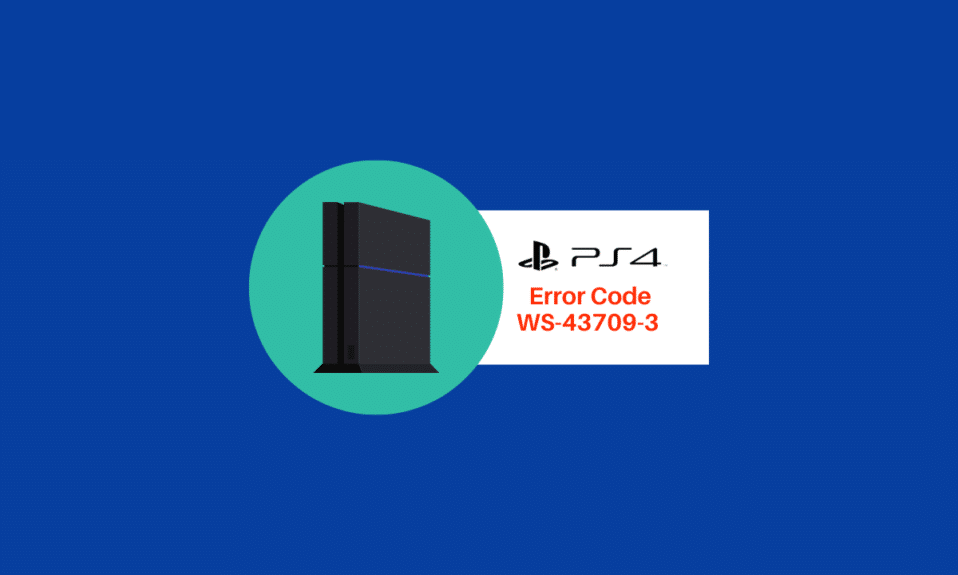