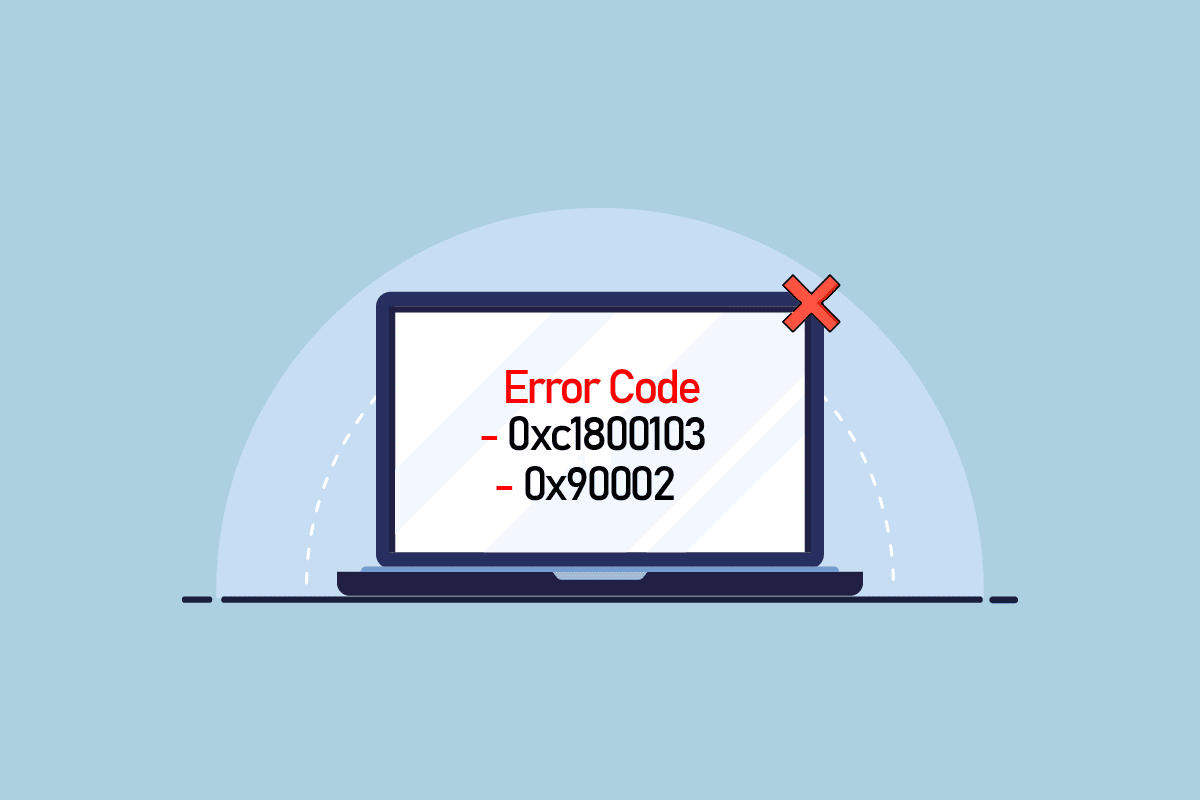 There can be multiple reasons for this error to occur during the installation of Windows 10. Some of the common reasons are listed below.

The following sections will explain to you methods to fix error code 0xc1800103 0x90002 during Windows 10 installation by the Media Creation Tool. 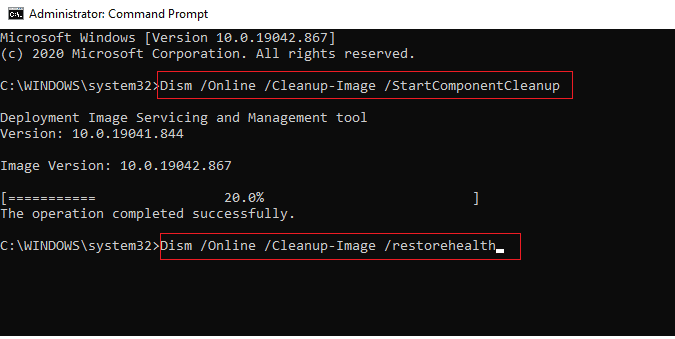 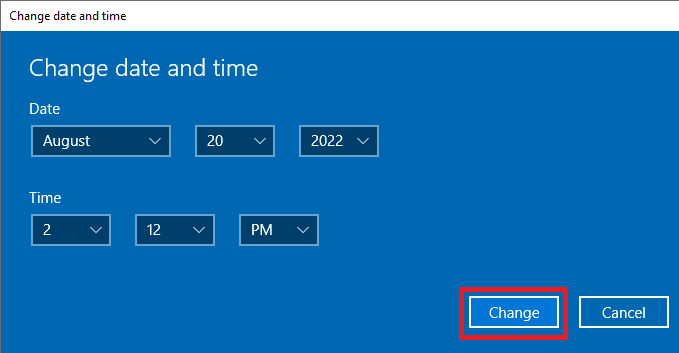 For most cases, configuring date and time settings on your Computer can fix the Media Creation Tool error. If you are still receiving the same error move on to the next method. 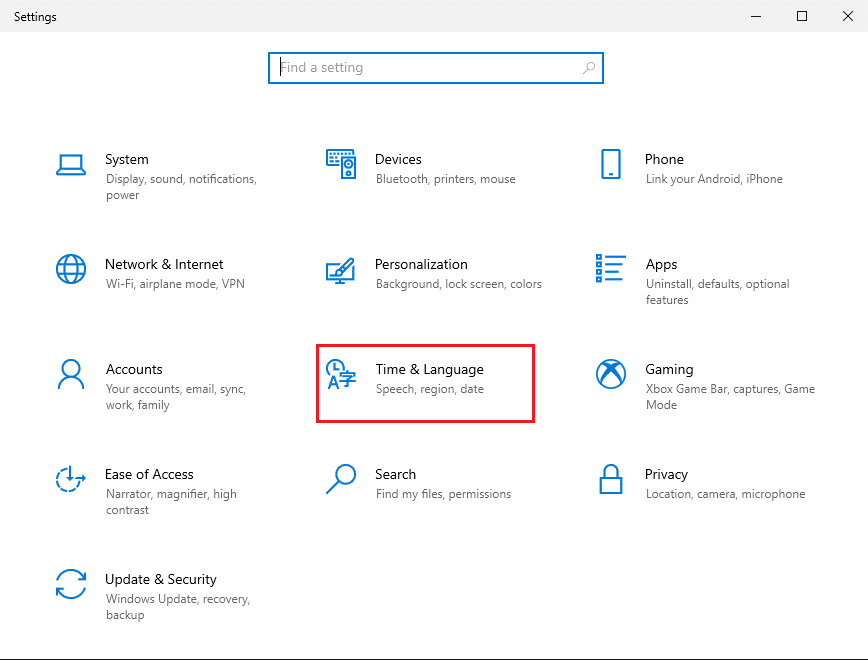 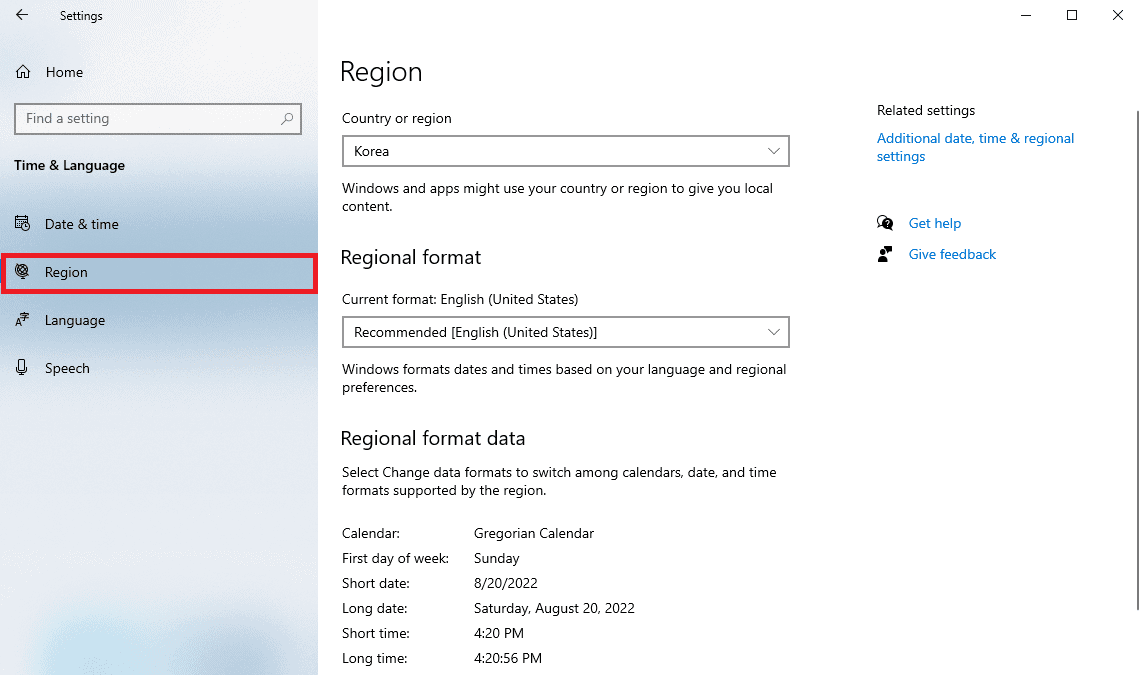 4. From the Country or region select the right region. 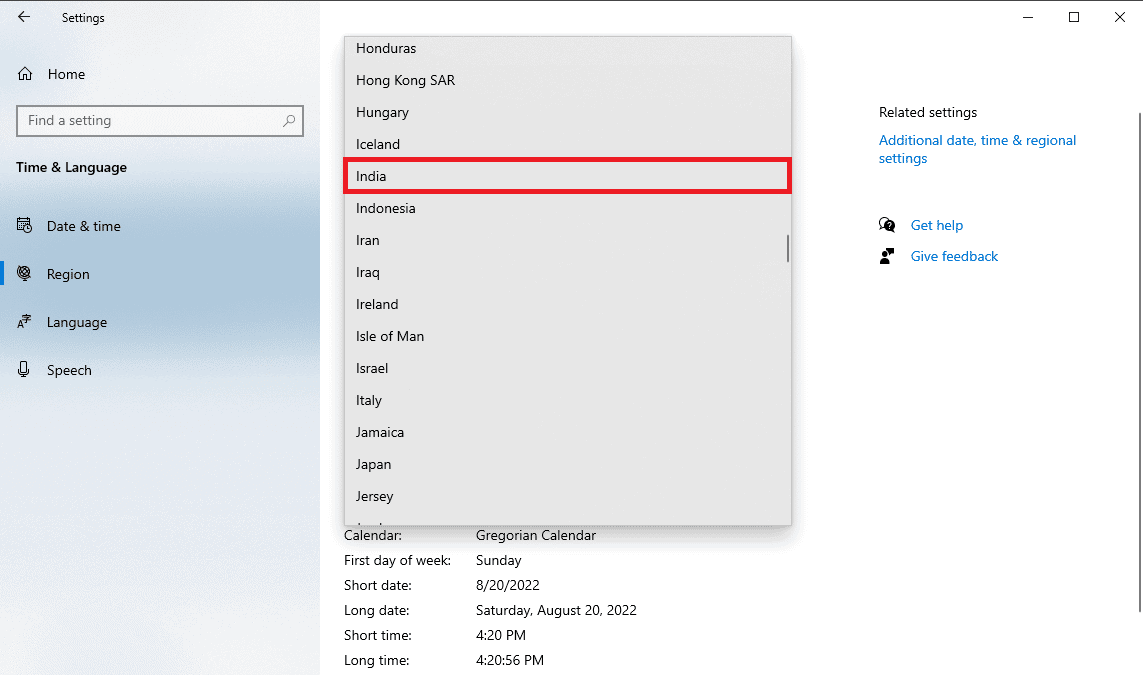 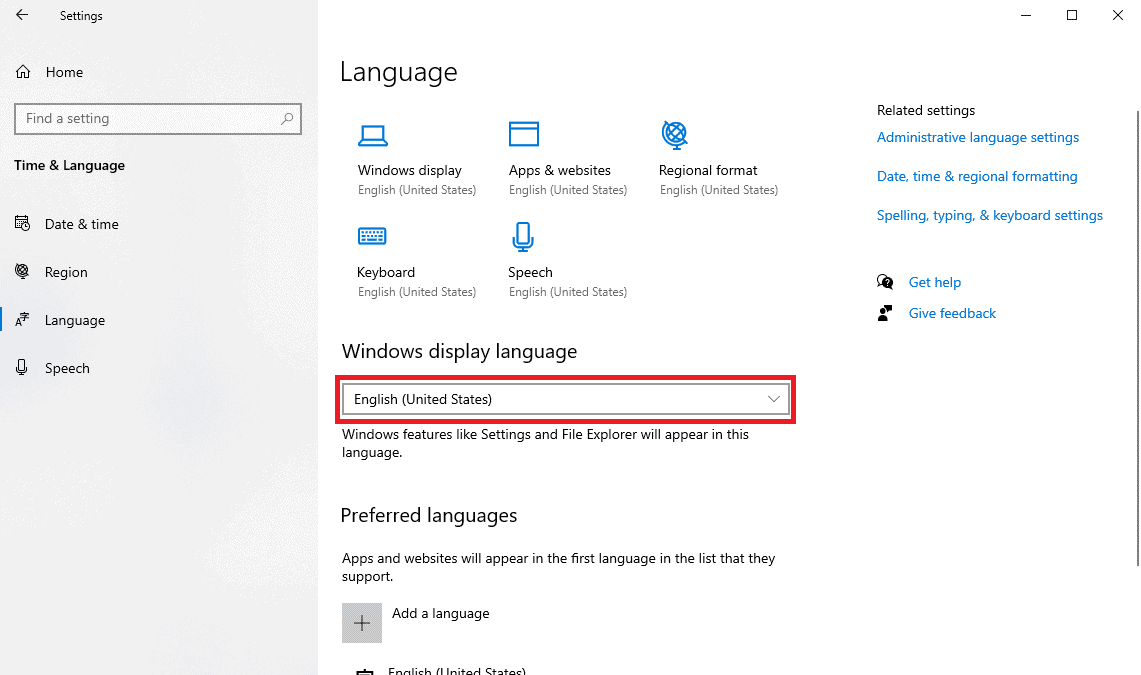 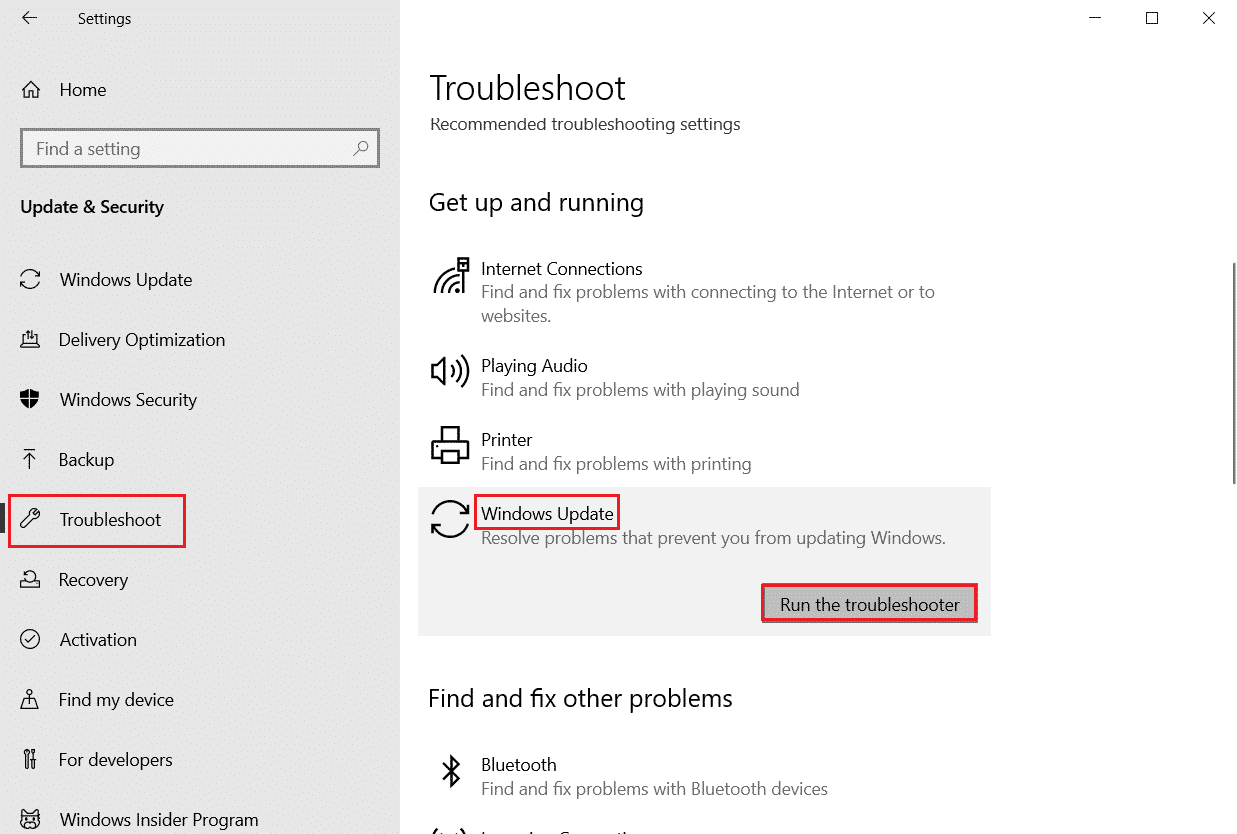 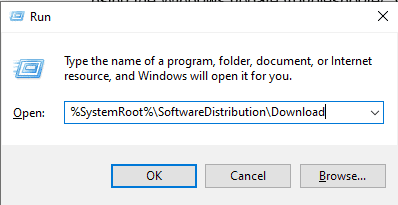 3. Once you are in the directory, select all the files by pressing Ctrl + A keys simultaneously. 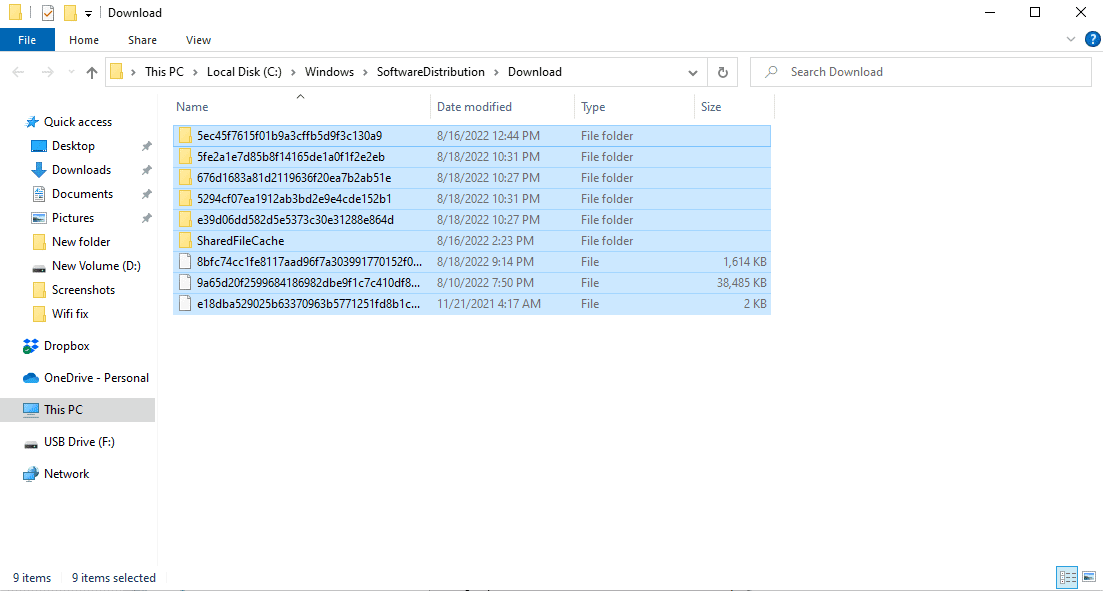 4. Right-click on the selected files and click on Delete option to remove all the files. 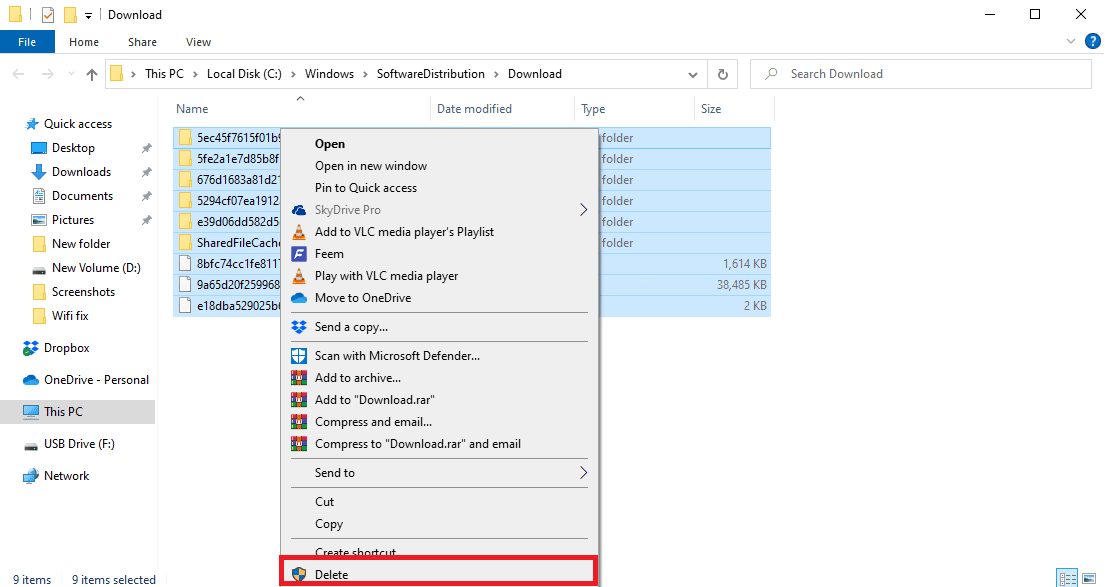 This is an effective fix for this error; however, if the problem remains, move on to the next method.

Sometimes arbitrary data of temporary folders can cause error code 0xc1800103 0x90002, you can fix this issue by emptying the Microsoft temp directory. 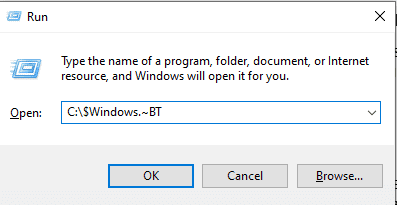 3. In the directory, press Ctrl + A keys simultaneously to select all the files and delete them. 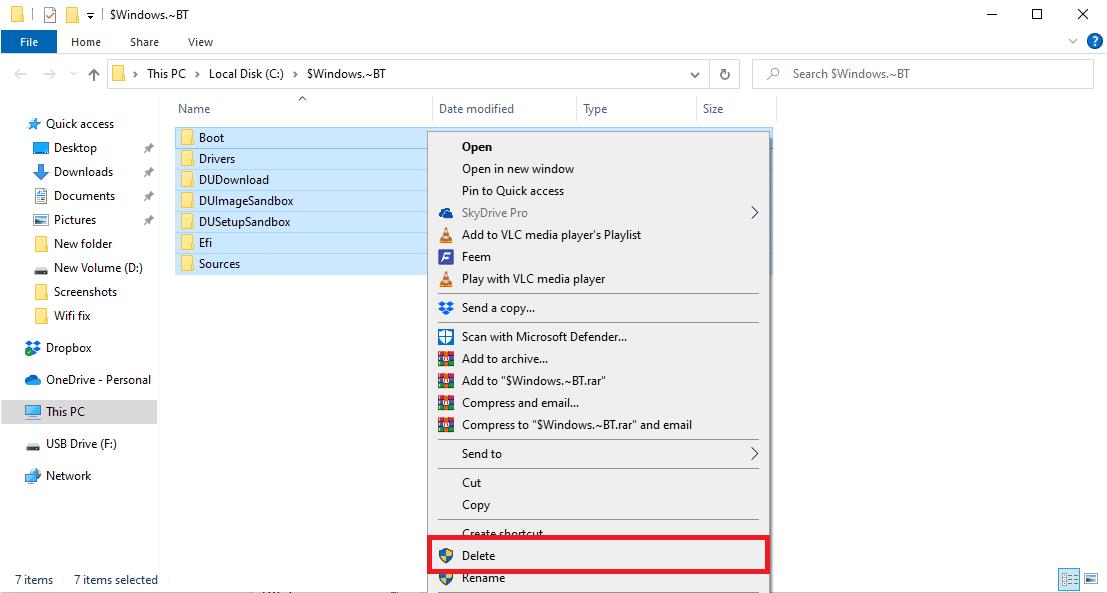 Q1. How do I fix Media Creation Tool errors?

Ans. Media Creation Tool errors are common, mostly these errors occur while installation of Windows 10. Generally, the errors can be resolved by repairing the system files.

Q2. Can I run Media Creation Tool on Windows 10 system?

Ans. Yes, the Media Creation Tool works fine for Windows 10, you can use this tool for backing up the Window for future use.

Q3. How can I repair Media Creation Tool?

Ans. You can use various methods to repair the Media Creation Tool such as running the Windows troubleshooter and making changes to PC settings.

We hope this guide was helpful to you and you were able to fix error code 0xc1800103 0x90002 issue with Media Creation Tool. Let us know which method worked for you the best. If you have any suggestions or queries, please let us know in the comment section below. 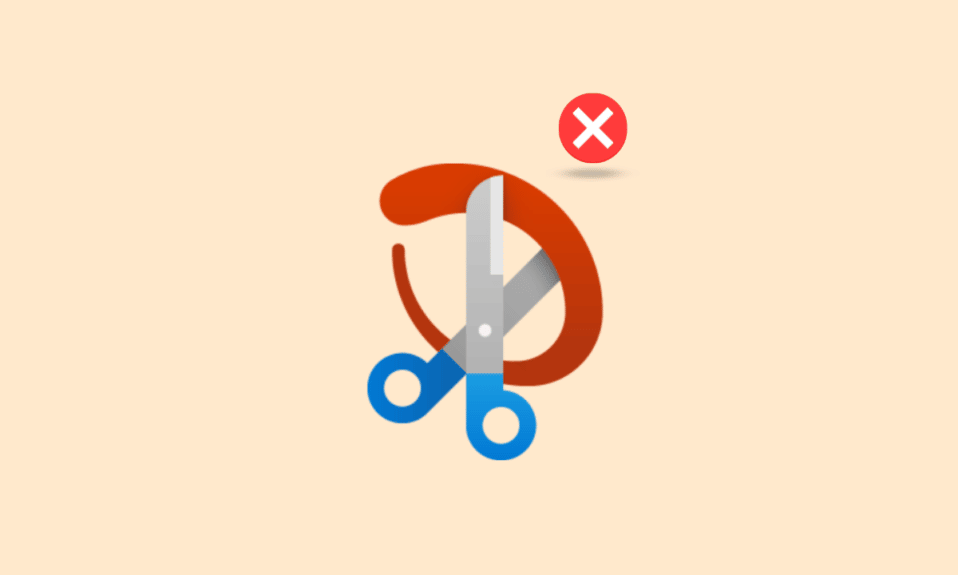