Fallout 4 Script Extender, sometimes known as F4SE or FOSE, is a utility that improves the scripting capabilities of Fallout 4. However, very few individuals are aware of this extension. However, several instances of the F4SE not working have lately been received. The program is said to crash on attempting to launch or to display a blank screen for a long time before crashing. This problem might be due to a variety of factors. As a consequence, we’ve created a step-by-step guide to assist you in getting F4SE installed on your PC and fix F4SE not working issue. 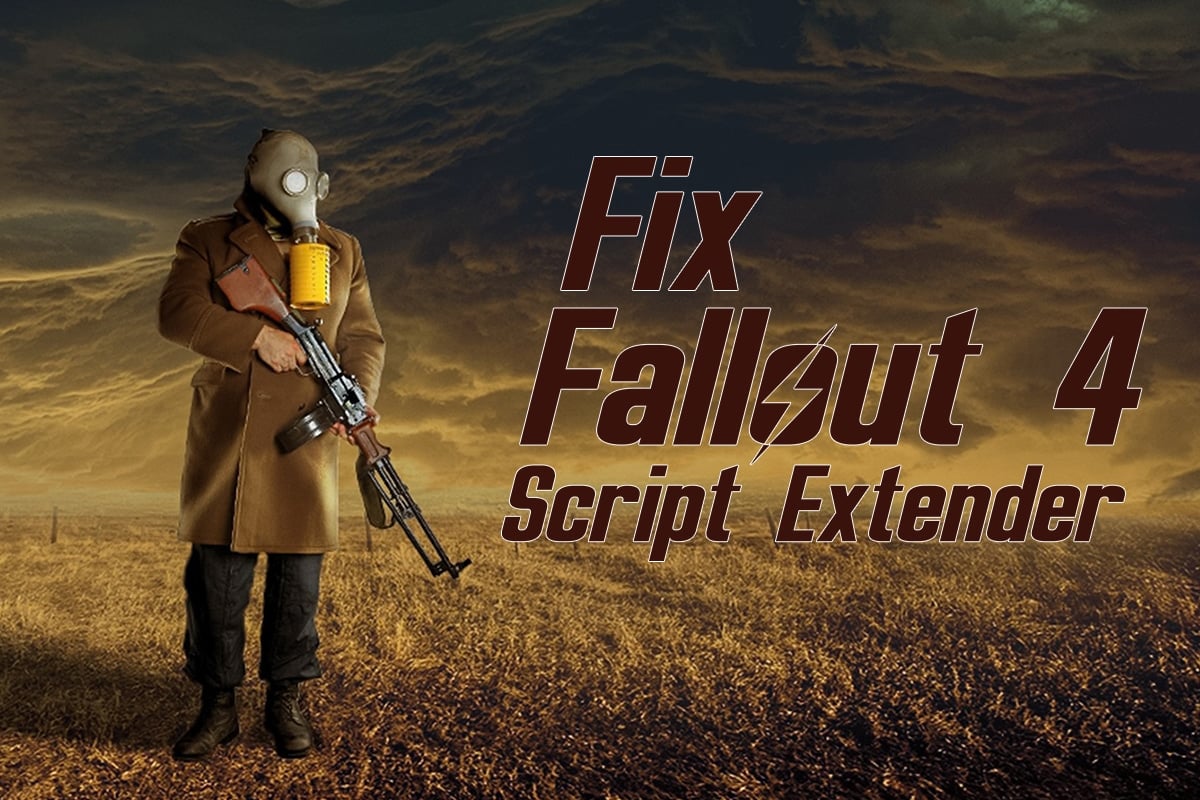 We investigated the issues that were causing the difficulty, and the most prevalent ones are given below.

If you’re having problems with Fallout 4 Script Extender application, try upgrading it to see if it can go back to normal. The majority of game creators do not allow third-party modification for their games. As a result, they attempt to keep apps like F4SE out of every game update. It’s conceivable that the Creation Club has upgraded and is now blocking your access to the F4SE program. If F4SE isn’t functioning for you, you need to upgrade it. As a result:

2. Go to the fallout installation folder location, extract the f4se_1_10_120.dll. The numbers may change depending on versions, f4se_loader.exe, and f4se_steam_loader.dll. Below is an example of Fallout 4 location path. 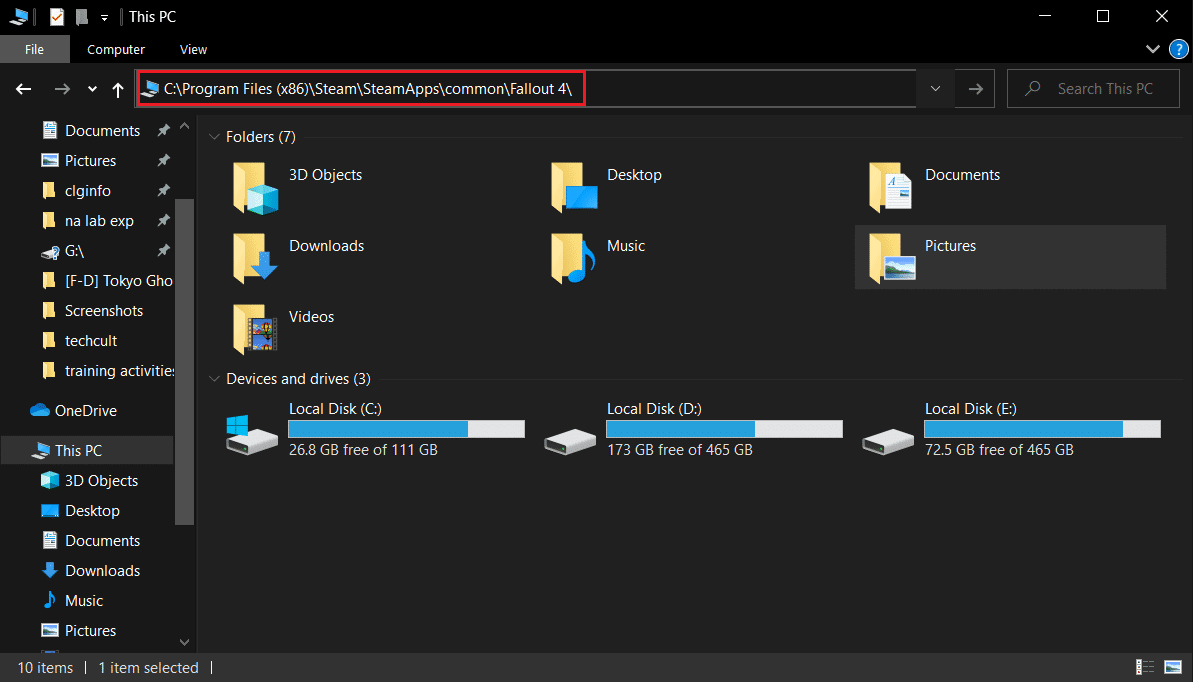 3. Run the f4se_loader.exe file you just copied into the folder to start the game.

Note: If you’re requested to replace any files when copying, do so.

F4SE has been unable to execute effectively in numerous cases due to tight protocols imposed by UAC. Because F4SE uses scripts, they require higher permissions to function. If you don’t run the software with administrator privileges, you can run into this problem.

1. Go to F4SE main executable, right-click it, and choose Run as administrator. 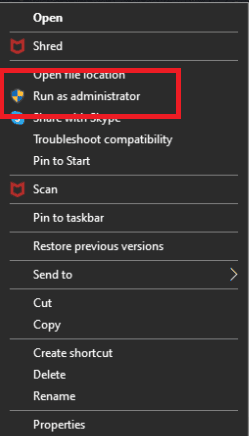 The compatibility tab also allows you to set the software to always run with administrator privileges. Follow the below steps to do so. 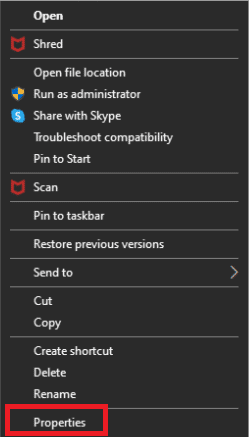 3. Go to the Compatibility tab and check the Run this program as an administrator option. 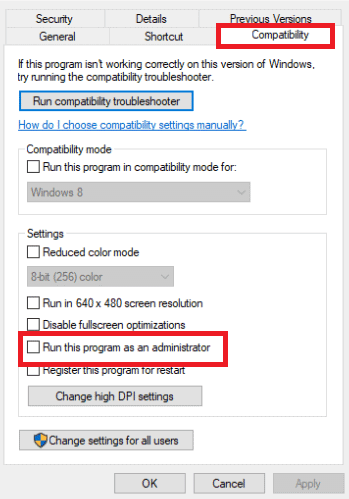 Once you have administrator access, check to see if the problem has been permanently addressed.

Mods for Fallout allow players to make both little and major changes to the open-world game. However, because certain mod are obsolete or dysfunctional, they may clash with the F4SE complexity, resulting in F4SE not working on Windows 7, 8, or 10. Also, if the mod and the F4SE program have the same version number, it might cause problems with the application. As a result, any mod that clashes will be disabled. 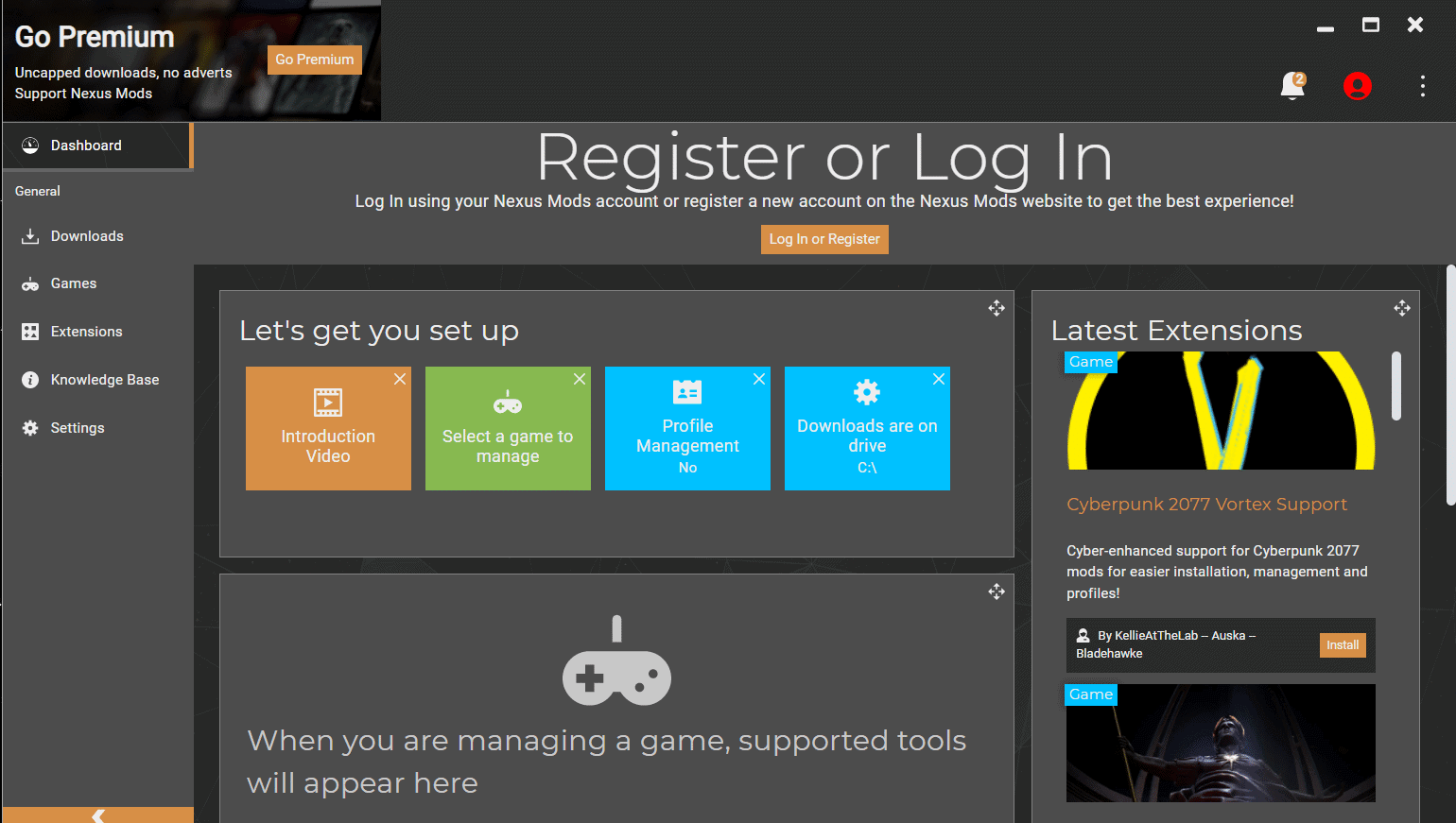 2. Right-click on a Mod that isn’t supported by NMM and has to be applied using F4SE.

3. Disable the mod one by one, and then try to start the game after each one has been disabled.

If the game starts after you disable a certain mod, it signifies that that mod was the source of the dispute. Check to see if the problem continues after updating the Mod. If the Mod continues to create problems, turn it off until the problem is resolved by the Mods creators.

The application’s plugins might be corrupted or obsolete, resulting in the problem. Fallout 4 Script Extender will not run on Windows 10 if the F4SE plugins are old or corrupted. This section requires you to delete the problematic plugins from F4SE. If you delete them, the program will automatically replace them. We’ll be removing these plugins, which will be automatically replaced later.

1. Open the Fallout 4 installation folder, which is often found in the given location path.

2. Delete all files and folders in the Plugins folder.

3. Now download and install the Fallout 4 Script Extender as shown in Method 1.

4. Finally, reinstall all of the Fallout 4 script extender Mods as well.

It’s possible that the program is having problems with your operating system. In rare cases, Fallout 4 Script Extender (F4SE) will not run at all, suggesting that it is incompatible with your PC. Running the application’s compatibility troubleshooter and letting it determine the best settings for you can fix f4se Not Working issue. Follow the given steps to do so.

1. Go to the installation folder for the game.

2. Right-click on f4se_loader.exe and choose Properties. 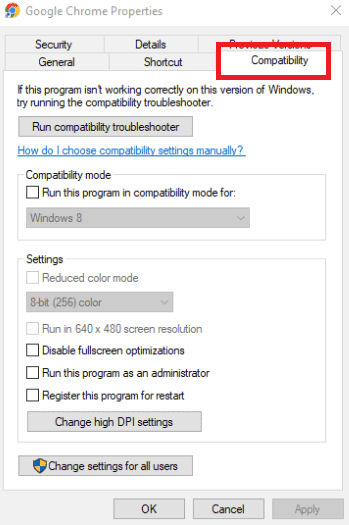 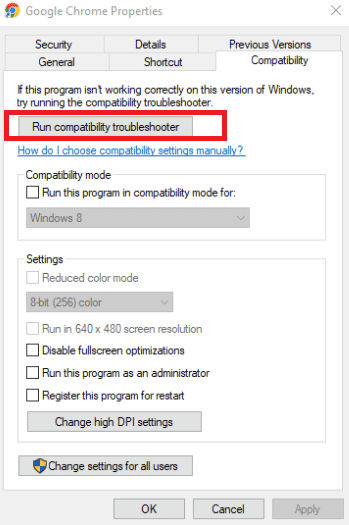 Windows will now find the ideal settings for your machine on its own. If the problem is resolved, test those settings and apply them.

Game files, like mod, are a potential source of the F4SE problem. It’s conceivable that the game is missing key files that are required for the game to function correctly in some situations. As a result, we’ll be checking the game files in this phase. Read our guide on How to Verify Integrity of Game Files on Steam to do the same. 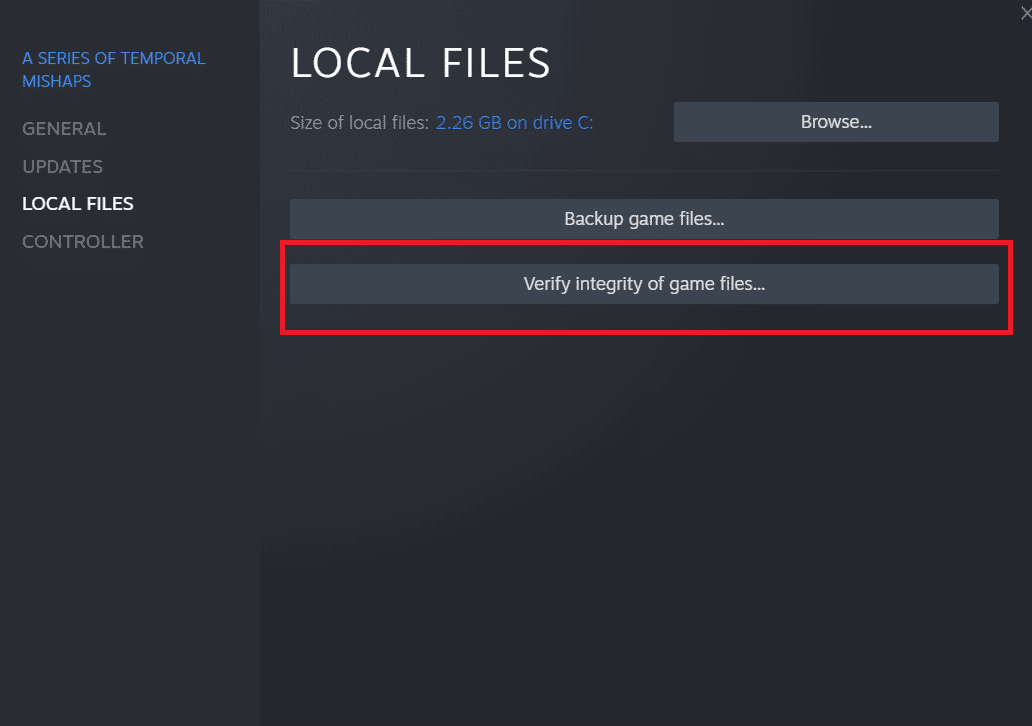 1. Press the Windows + I keys simultaneously to open the Settings. 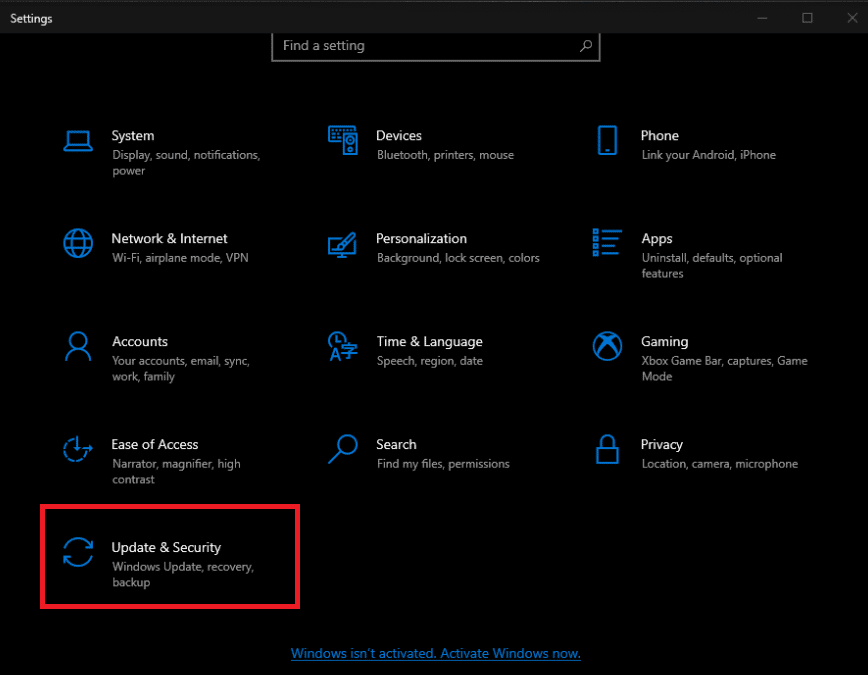 3. On the left pane, select the Windows Security option. 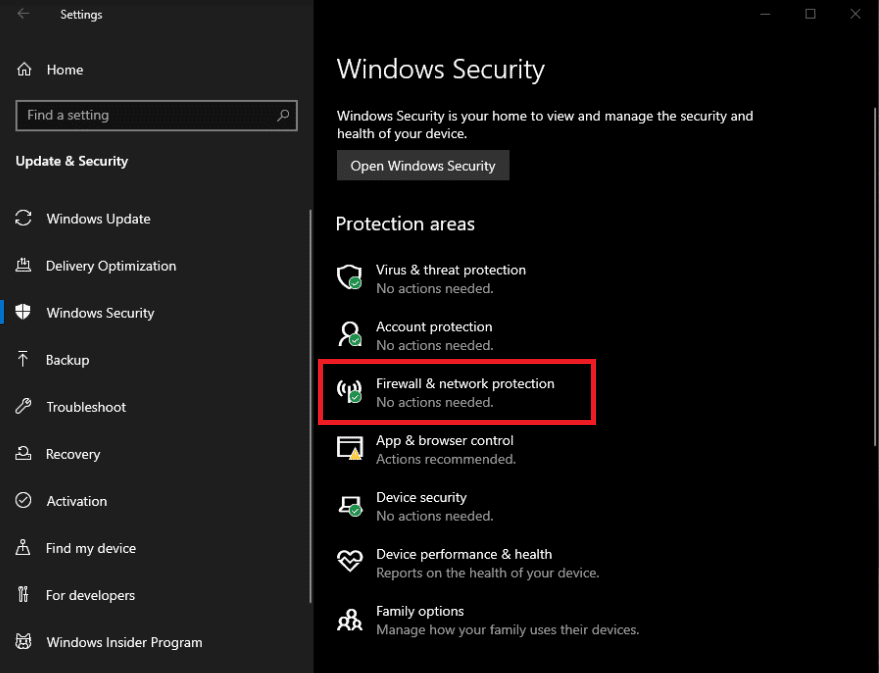 5. Choose Allow an app through firewall. 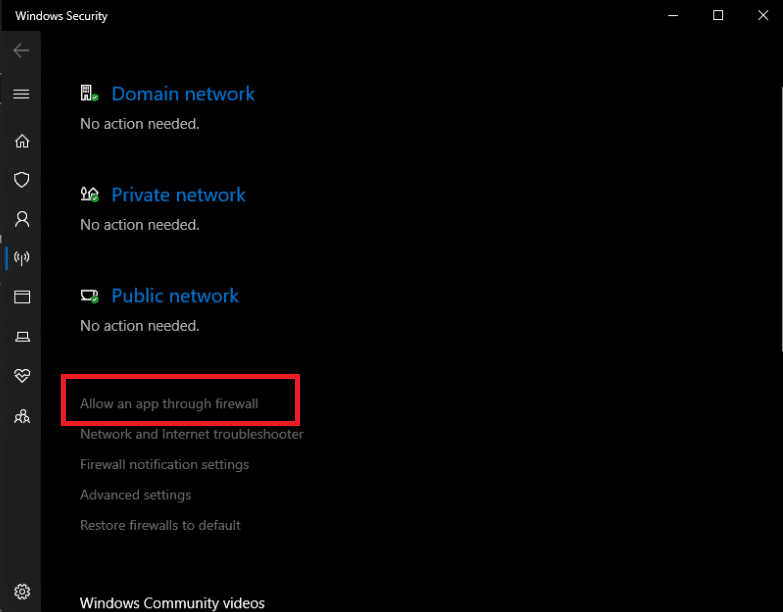 6. Grant access to all Fallout4-related programs across both Private and Public networks by clicking Change Settings.

7. Click OK, then restart the game to see whether the issue remains.

We hope you found this information useful and that you were able to resolve Fallout 4 Script Extender not working problem. Please let us know which technique was the most beneficial for you. Please use the form below if you have any queries or comments. 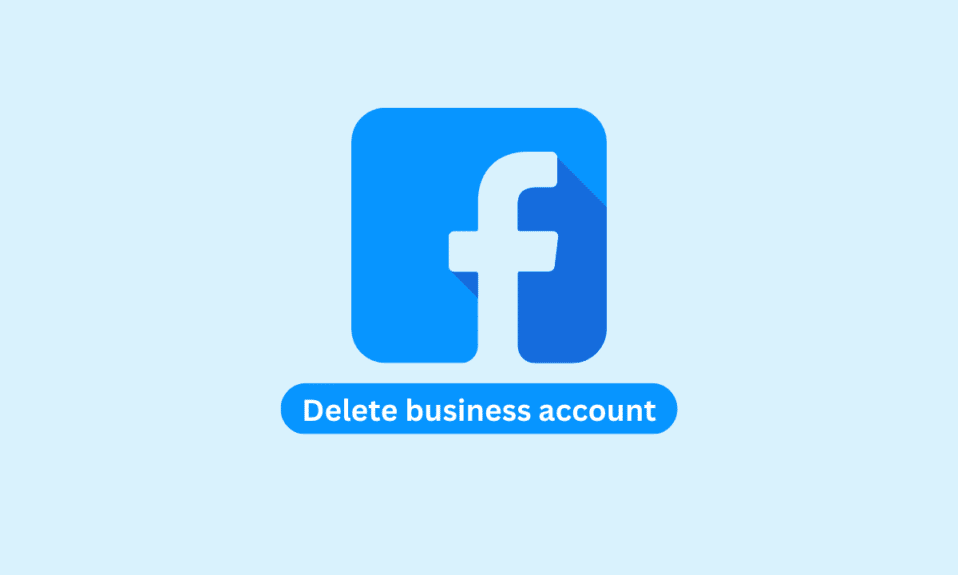 Published on 39 mins ago 5 min read 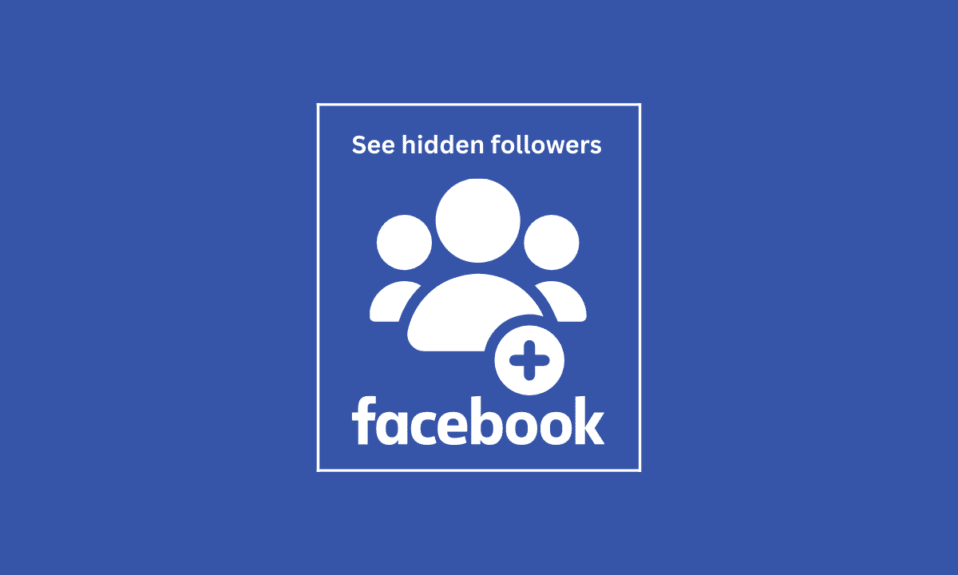 Published on 45 mins ago 5 min read 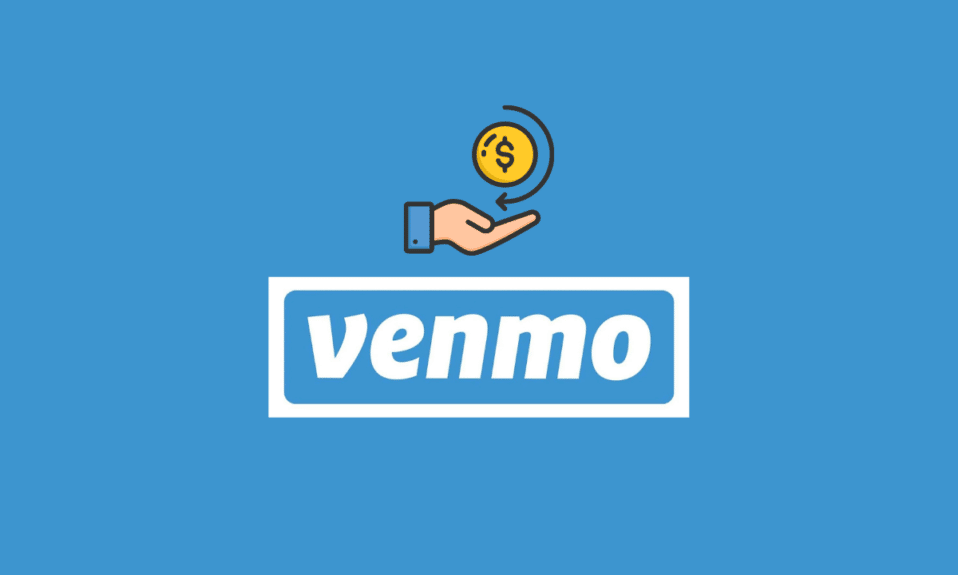 Published on 48 mins ago 6 min read 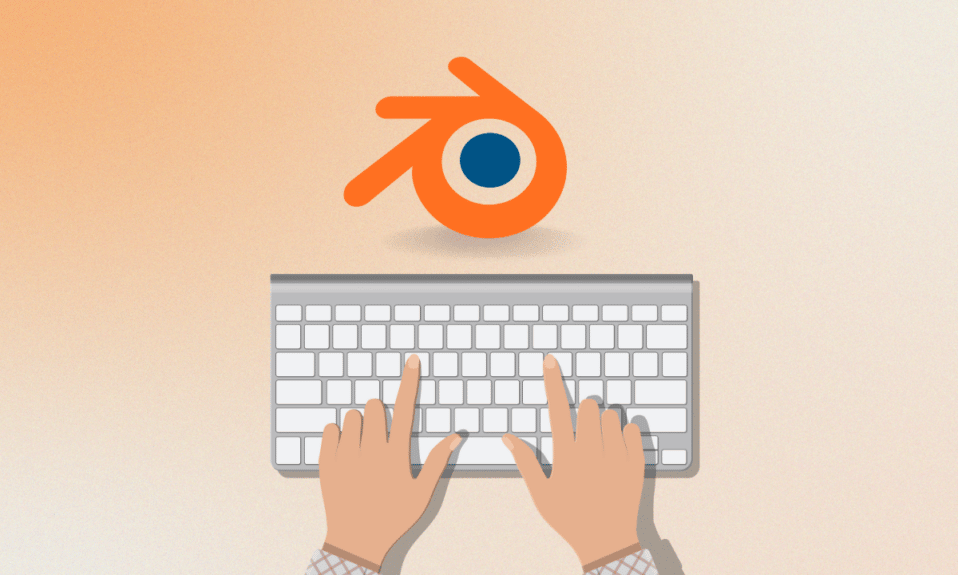