We all use mobiles and tablets to access the internet and visit various websites to download desired files or media. But there are chances that some virus or malware may have entered your mobile with the downloaded files. And to verify this, antivirus programs are utilized. Antivirus is both free and paid software whose function is to check your phone for malware (malicious apps and files) and notify you of any issues. Most also give you immediate warnings of any potentially dangerous websites you might visit, where the chance of downloading an undesirable file is higher. So, are you also an Android user and wondering which antivirus is best for Android? Or why is your phone battery suddenly draining so fast? If you are someone looking for more information related to Avast antivirus, we are bringing you this helpful guide that will resolve all your queries, like does Avast drain Android battery or does Avast slow down your phone? So, let’s get started! 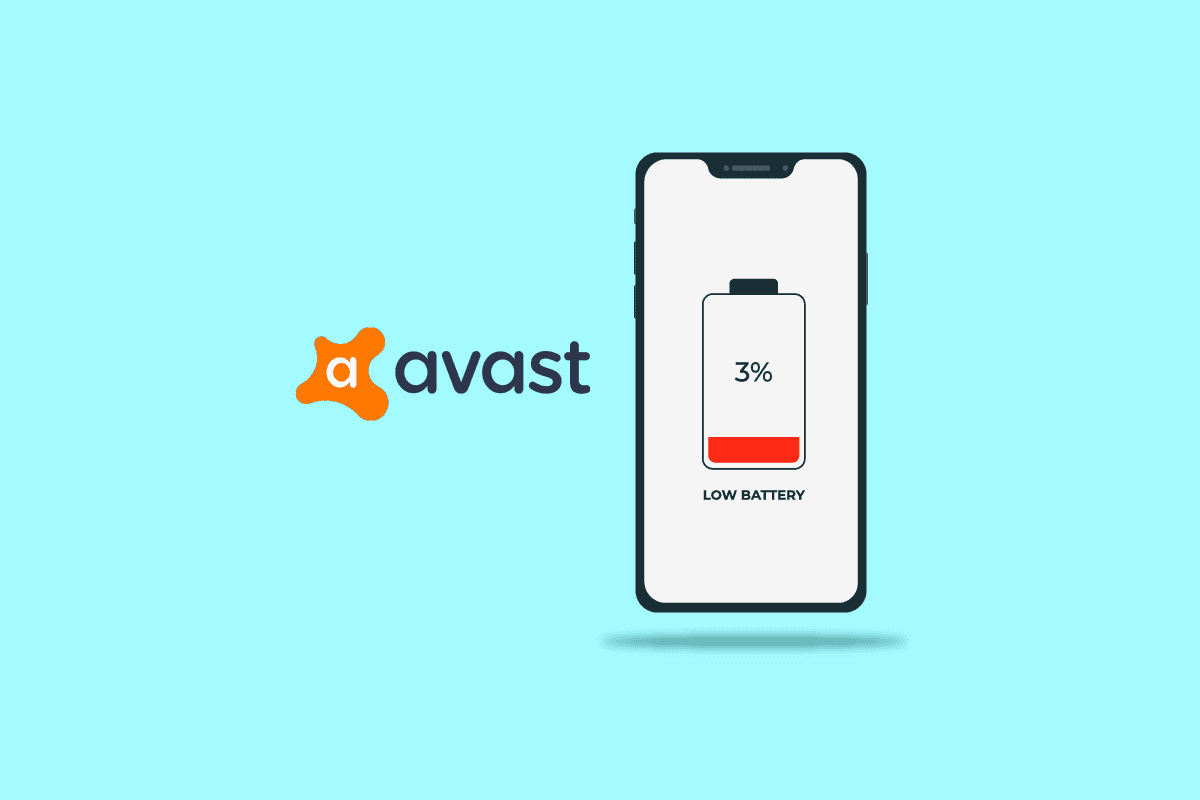 Keep reading further to find out why does Avast drain Android battery in detail.

Is Avast Good for Android?

Yes. Avast antivirus offers effective Android device security with a little performance impact. The paid version combines everything by adding Avast SecureLine VPN, whereas the free version is ad-sponsored and has all the fundamental features. In a test, Avast antivirus prevented 99.6% of the common harmful threats used in the test, and it recognized 100% of threats from both 0-day and older malware. Avast antivirus has achieved a great rating from several cyber companies. Overall, Avast antivirus is one of the best antivirus apps you can get for your Android phone.

Is Avast a Battery Saver?

No, Avast antivirus is not a battery saver. Avast antivirus is listed among the top 20 battery-consuming Android apps, and it keeps running in the background, searching for bugs and malware. Hence it consumes battery, memory, and storage on Android devices.

Yes, Avast Antivirus does drain Android phone battery. According to Trend Report Q1 2017, Avast antivirus is listed among the top 20 battery-consuming Android apps. Along with battery consumption, Avast antivirus also consumes the most power, data, and storage on Android devices. The reason why Avast antivirus consumes battery is that it keeps running in the background searching, for bugs, viruses, and threats that might get into the device while you are surfing and downloading something from the internet.

Does Avast Slow Down Your Phone?

Should You Uninstall Avast?

No, you should not uninstall Avast unless you are getting a different and new Antivirus software because Antivirus checks your phone for malware (malicious apps and files) and notify you of any issues. Most also give you immediate warnings of any potentially dangerous websites you might visit, where the chance of downloading an undesirable file is increased. Also, Avast is a great antivirus that also provides many useful features.

Why is Your Phone Battery Suddenly Draining So Fast?

The reason why is your phone battery suddenly draining so fast could be:

Hence, just because people have the question does Avast drain Android battery doesn’t necessarily mean that it’s the only reason that your phone’s battery is rapidly draining. There could be many other reasons too for battery drainage, like the ones mentioned above.

Also Read: How to Check Battery Health on Android

Why is Your Phone Losing Battery When I’m Not Using It?

The reasons why your phone is losing battery even when you’re not using it are:

This is why is your phone battery suddenly draining so fast.

Each app present on your mobile consumes different levels of power from your battery. Some apps drain the life out of your phone’s battery by keeping running in the background. These battery-eating applications keep your phone active and deplete its battery. Examples of apps that consume the most battery are Youtube, Facebook, Instagram, Linkedin, Snapchat, and WhatsApp.

If you want to know which apps are draining the most juices out of your Android mobile battery, here are the steps you should follow.

Note: Since smartphones don’t have the same Settings options, they vary from manufacturer to manufacturer. Hence, ensure the correct settings before changing any on your device.

1. Launch the Settings app on your Android mobile.

2. Then, tap on the Battery option.

3. Swipe down to see the list of the apps with battery consumption displayed for each of them.

This is how you can find out which apps are draining your Android phone battery.

Does Dark Mode Save Battery?

It depends. The battery life of a smartphone won’t likely be greatly affected by dark mode. Although, it uses less battery than a typical light-colored theme. So dark modes save battery, but this difference is negligible, and you probably won’t notice. In normal lighting conditions, when using the phone at 30 to 40 percent brightness, dark mode is probably only going to save 3% to 9% of battery compared to standard mode. But, when using the phone at full brightness, the dark mode can save between 39% and 47% of battery life. The benefits of using dark mode are high if you use your phone at peak brightness under outdoor conditions.

Which Antivirus is Best for Android?

There are so many great antiviruses available on market for Andriod. There are free as well as paid software programs available. The top Android antivirus apps offer great malware detection and prevention along with privacy and anti-theft capabilities. Of the vast option, you have to find the one which fits both your budget and the level of security that you want. If you are confused about which antivirus is best for Android, here are a few options that you should consider. 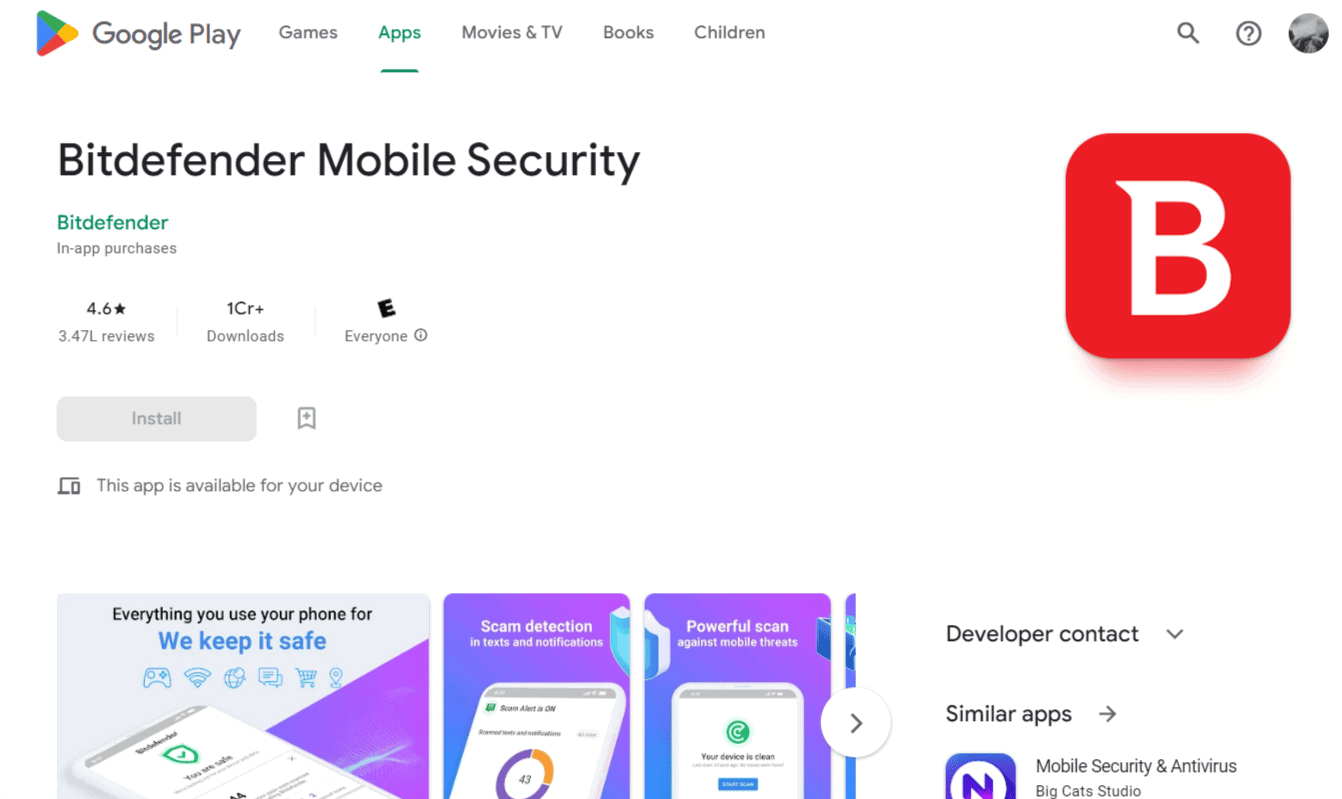 Along with almost faultless malware protection, the Bitdefender Mobile Security app has the following features: 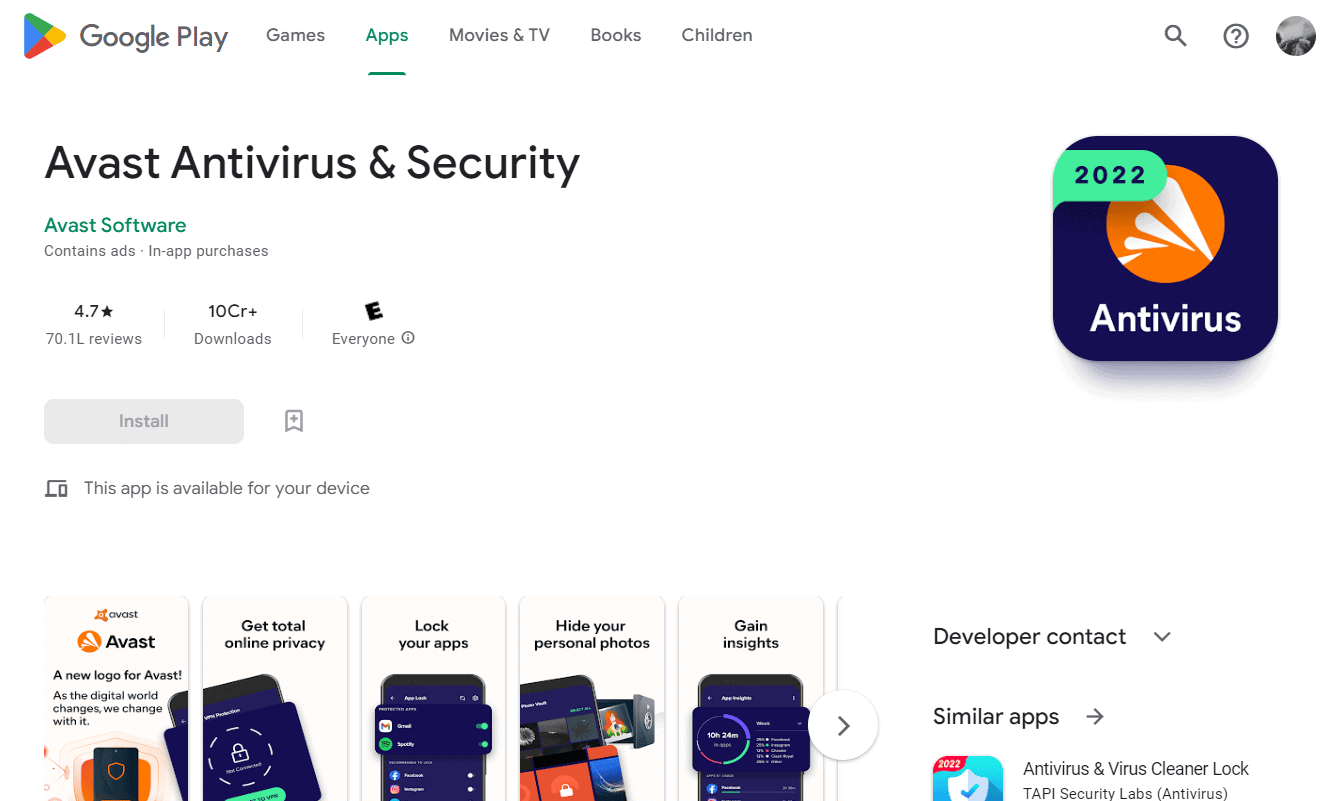 One of the best Android antivirus apps, Avast Antivirus & Security, offers useful features like a privacy adviser, system optimization, and many more. 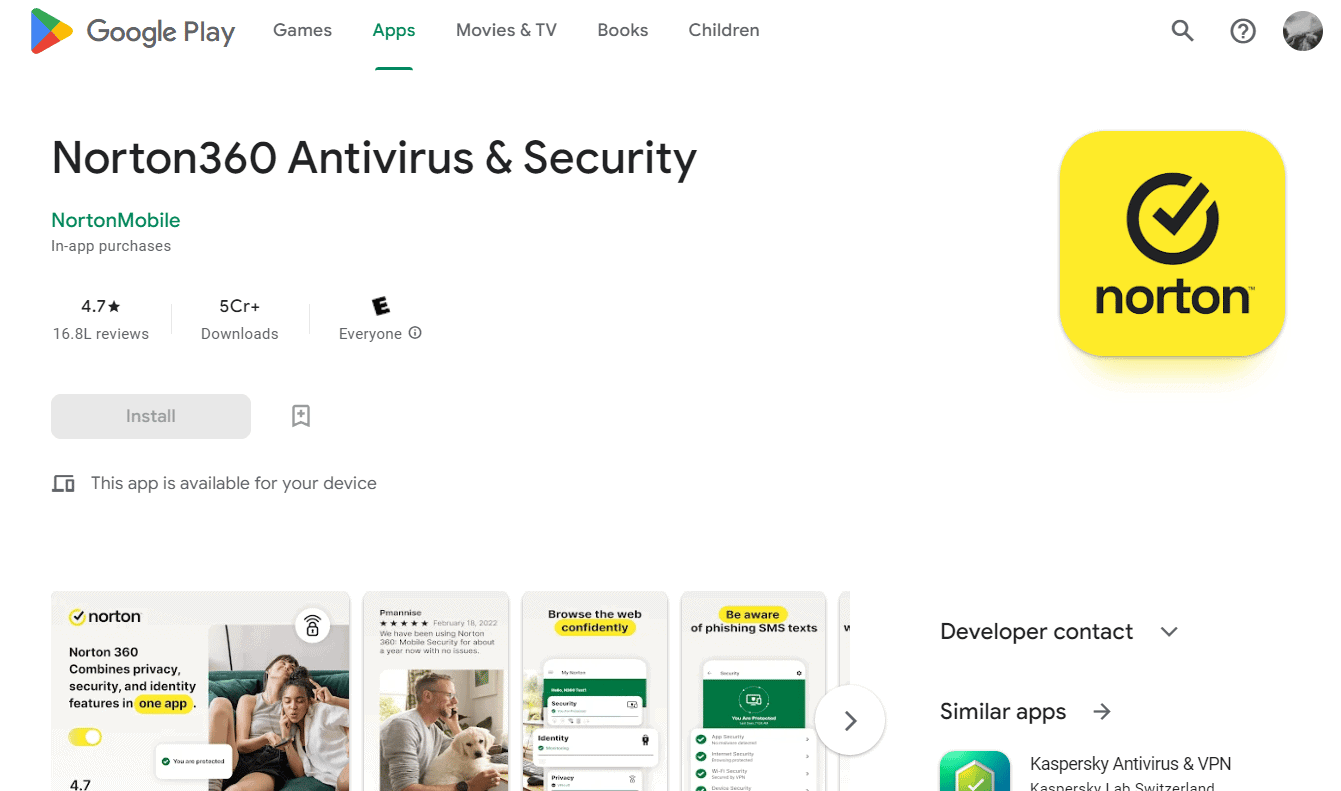 Along with the best malware protection, there are numerous features available with Norton360 Antivirus & Security.

With this guide, we are hoping that you now know everything about Avast antivirus and if does Avast drain Android battery. Feel free to reach out to us with your queries and suggestions via the comments section below. Also, let us know what topic you want to learn about in our next article.