WWE is an acronym for World Wrestling Entertainment which is an American media and entertainment company popular for telecasting non-harmful wrestling matches. These matches are popular around the world, and people love watching these matches. You can watch these matches on your TV by subscribing to the WWE Network channel. If you don’t have a TV or want to watch it on your smartphone or PC, you can subscribe to WWE Network online, where you can watch the content of your choice. For the people living in the United States, you need to subscribe to the Peacock streaming service because WWE has closed and moved its services to Peacock. If you have doubts about a WWE subscription, this article will help you with that. It will help you to learn if do you have to cancel the WWE Network or not and how can you get the free version of WWE Network. It will also help you understand if will WWE Network cancel automatically and is WWE Network free on Peacock or not. 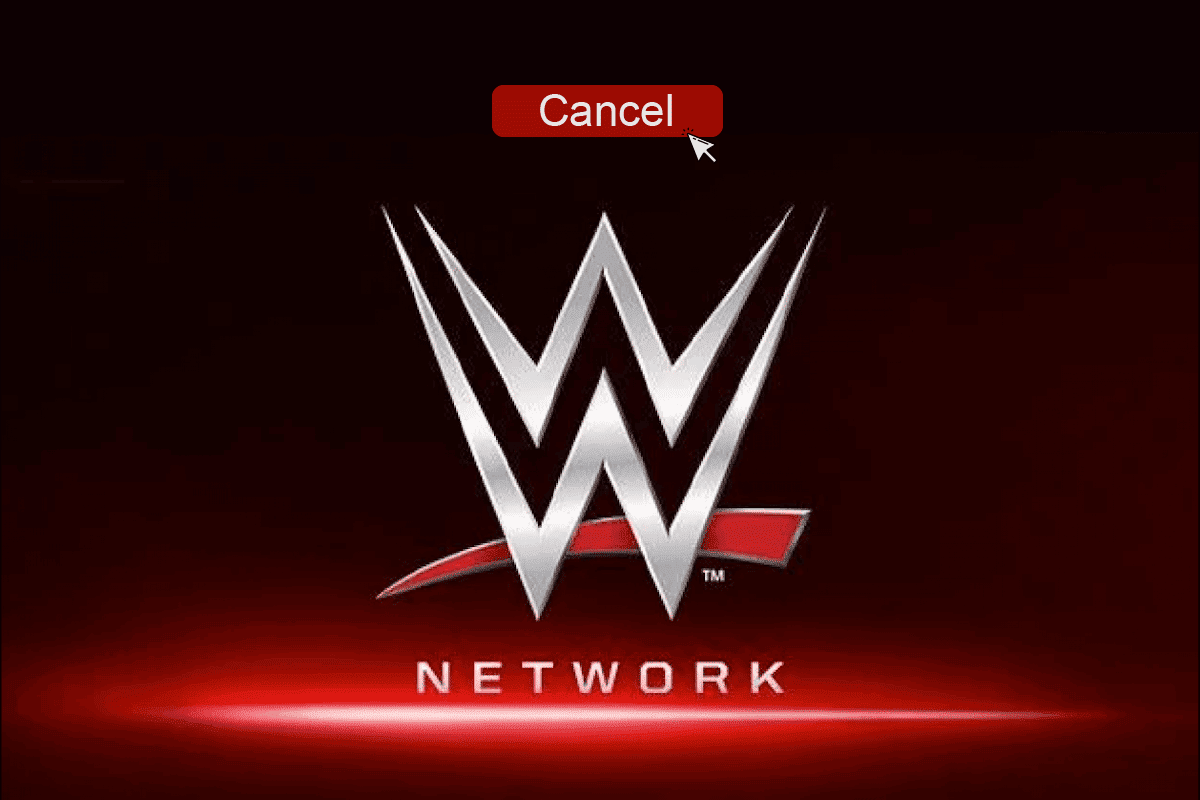 Do You Have to Cancel WWE Network?

Keep reading further to find out if do you have to cancel WWE Network in the USA and other countries in detail. But before, let’s learn how much is the WWE subscription in the ensuing section.

How Much is a WWE Subscription?

For the United States, WWE has moved to Peacock streaming services. So, you have to purchase the WWE subscription there, which will cost you $9.99 per month for ad-free streaming. And you can also watch live matches for which you have to pay $4.99 pay-per-view. But you can watch other already streamed matches under the subscription price.

How Can You Get the Free Version of WWE Network? 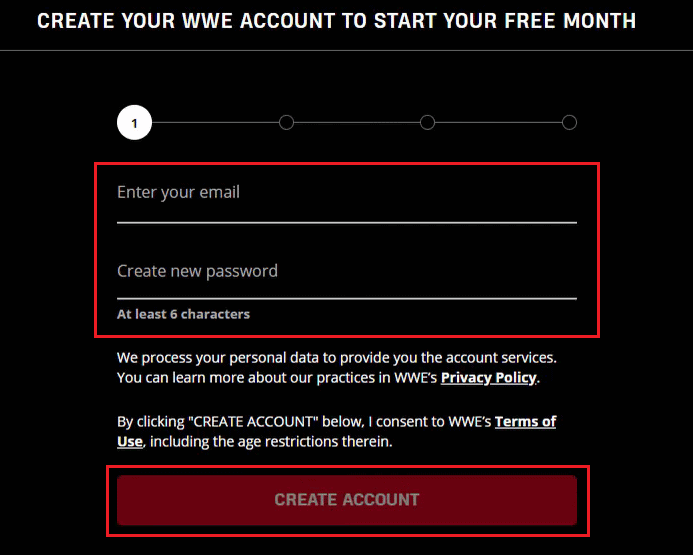 4. Enter your First and last name and click on NEXT.

5. Enter your Address and country and click on NEXT. 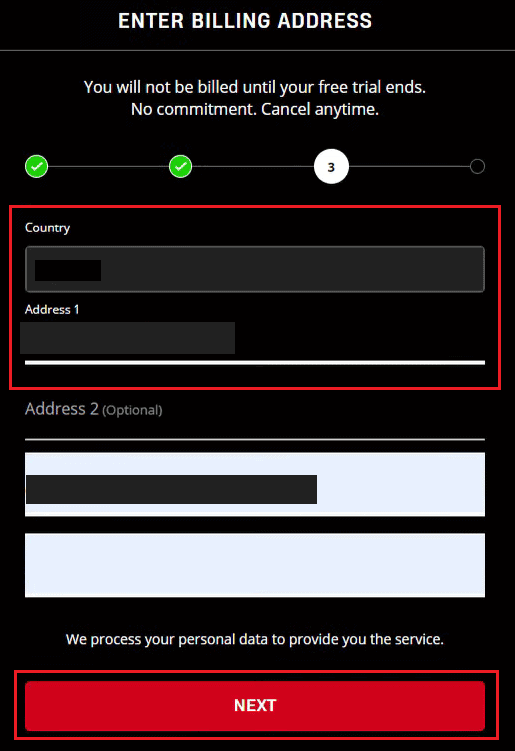 6. Click on the Credit/Debit Card option and enter your card details.

This is what you can do to get the free version of WWE Network. Continue reading to learn if do you have to cancel WWE network.

Also Read: How to Get WWE Network Free Account

Do You Still Need WWE Network?

No, in the US, the WWE network is not acting as a separate network. Instead, they have moved completely to the Peacock streaming service. You don’t need to subscribe to the WWE network. You can just get your Peacock subscription, and along with other content, you can enjoy watching WWE network content on the device of your choice. But you have to purchase a subscription which can range from $4.99 to $9.99.

Why is WWE Network Shutting Down?

The only reason for WWE network to shut down is that it’s getting harder for WWE network to maintain providing the network operations as they are also an independent company. So, they decided to do a partnership with Peacock to continue streaming their content and to help them maintain their services so that they won’t lose their subscribers.

No, WWE Network won’t cancel automatically. As on 4 April 2021, the WWE Network has moved completely to Peacock. Your WWE Network subscription won’t get canceled. Instead, you won’t be able to watch the WWE Network other than on Peacock if you live in the United States.

Do You Have to Cancel WWE Network?

All WWE programs have been moved to the Peacock streaming service in the USA. So, for those USA users, their current WWE Network subscription won’t work to watch WWE events and shows on Peacock. Otherwise, users outside the USA can enjoy watching the WWE network on their devices. And if they want, they can cancel their WWE Network subscription anytime.

What Happens If You Cancel WWE Network?

Also Read: What Happens If You Can’t Remember Gmail Password?

Why Did WWE Network Switch to Peacock?

WWE Network was an independent network whose original framework was designed by BAMTech, which was found to be super effective. Due to that, the number of subscribers watching the WWE network started to increase rapidly. But due to a lack of employees and support, it was getting harder for the WWE Network to maintain its operations. So, they decided to partner with Peacock, who showed interest. And they signed up with Peacock, and on 18 March 2021, the WWE network was moved to Peacock.

When Did WWE Network Move to Peacock?

On March 18, 2021, the WWE network started moving to Peacock. At first, only a few WWE matches and events were available on Peacock. But as time is passing, you will be able to watch more live content on Peacock.

Does Peacock Have All WWE Network?

No, Peacock does not have all WWE network content currently. But you will soon be able to view them on Peacock. Peacock Premium offers some live pay-per-view content of WWE and also the already streamed matches and events at your own time. Read this article from the start to learn if do you have to cancel WWE network.

Is WWE Network Free on Peacock?

No, the WWE network is not free on Peacock. You need to purchase Peacock’s premium plan to keep watching your favorite events and matches on the WWE network. Peacock does offer some free content to watch, but the WWE network is not included in that. You can pay a $4.99 fee to watch every live WWE pay-per-view event, or you can pay the monthly $9.99 for the ad-free WWE live over the Peacock premium and already streamed episodes and events for the entire month.

Can You Watch Monday Night Raw Live on Peacock?

No, you can’t watch Monday night raw live on Peacock currently. But you’ll be able to watch it in the future. You can watch the previously aired episodes of Monday Night Raw on Peacock Premium and also other WWE episodes. You can purchase a WWE live package for $4.99, where you can watch every live WWE pay-per-view event, except for the Raw.

So, we hope you have understood if do you have to cancel WWE network. You can let us know any queries or suggestions about any other topic you want us to make an article on. Drop them in the comments section below for us to know. 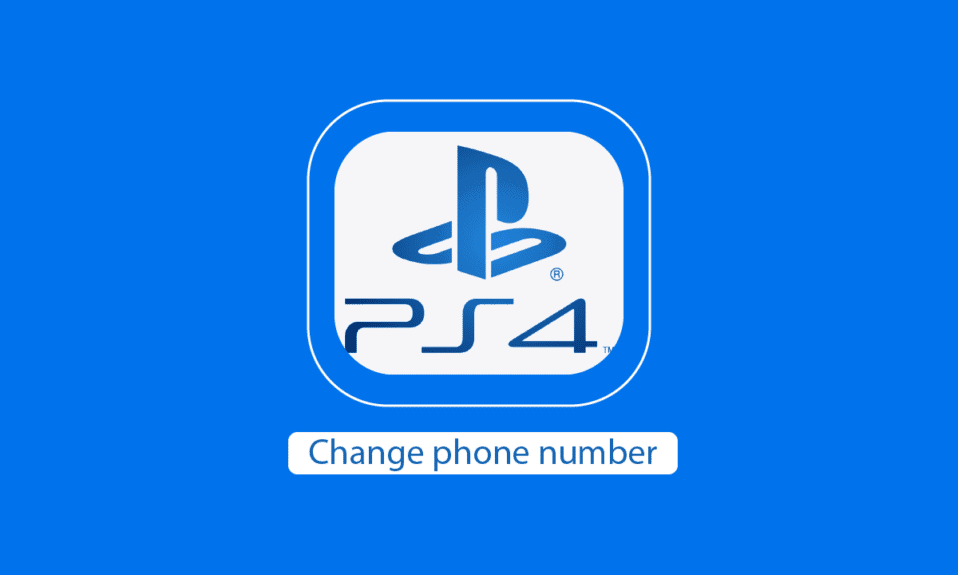 How to Change Phone Number on PS4 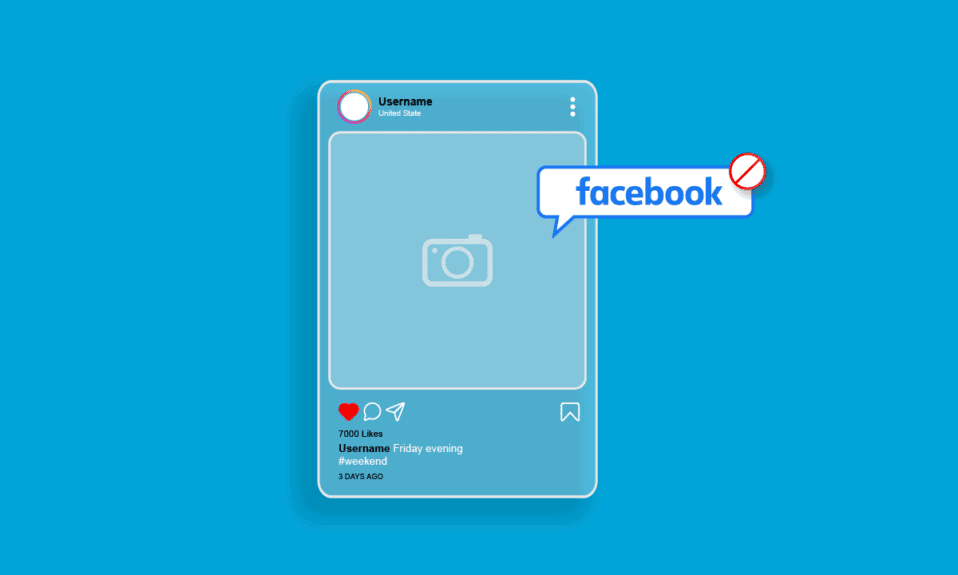 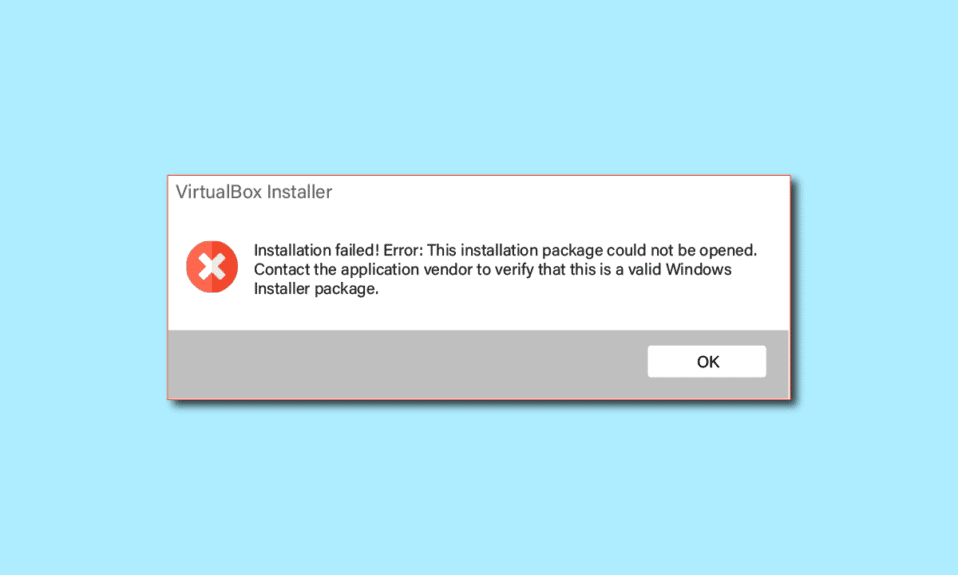 How to Fix VirtualBox Installation Failed in Windows 10

How to Find Someone’s Name by Phone Number For Free