Facebook is an online social media and networking site that enables us to connect with people from any corner of the world and the people we know and love. It allows users to see, like, share, and comment on photos posted by other users. While scrolling past a video on Facebook, it might lead you to think about who all have viewed your posted videos. You might have all sorts of questions in your mind, such as can you see who views your posted videos on Facebook, etc. If you are wondering about such things and have some doubts regarding who watched my video on Facebook, you have come to the right place! This article will help you get solutions to such questions. 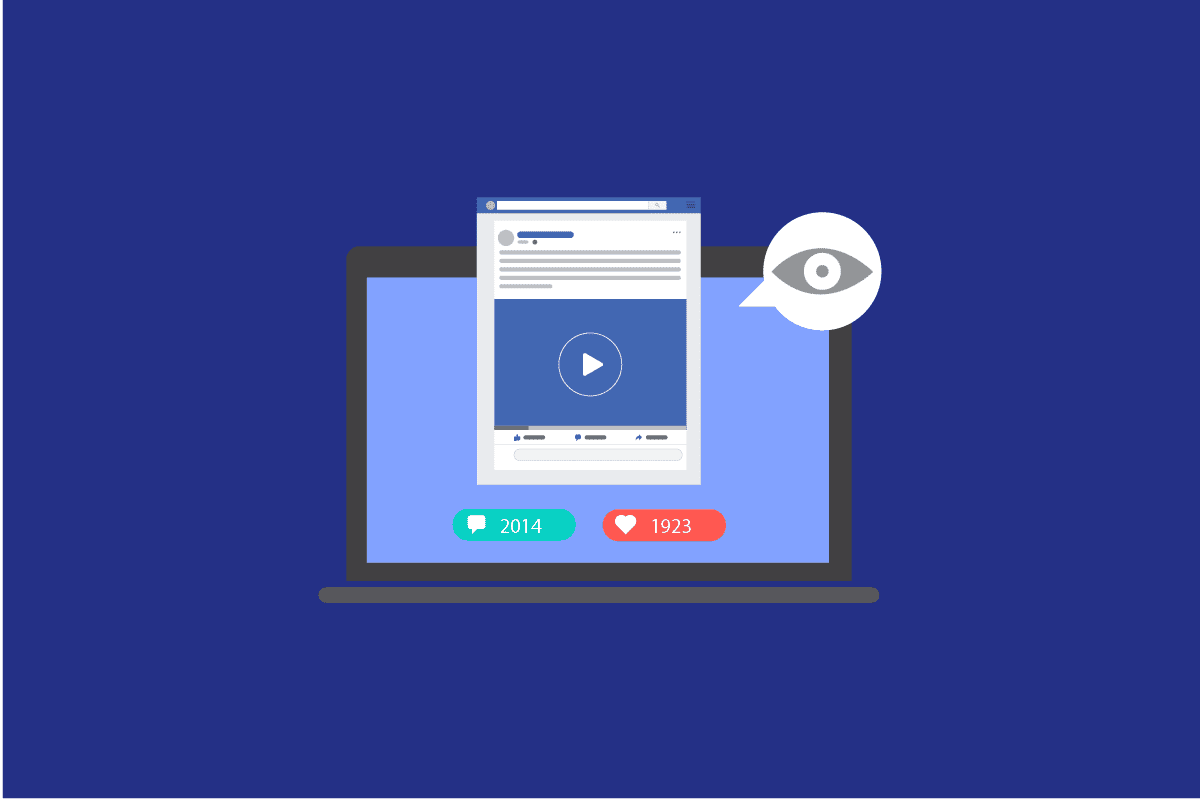 Can You See Who Views Your Posted Videos on Facebook?

With the launch of Facebook, the prevailing technology of the world’s telecommunication industry was turned upside down. It changed the perspective of the entire world towards communication. People could not only connect with people around the world but also post photos, videos, live feeds, statuses, etc. Facebook provides a messenger app to chat with other people and lets people stay updated with the latest news. Facebook has been at its peak ever since.

Keep reading further to find the steps explaining how can you see who views your posted videos on Facebook in detail with useful illustrations for better understanding.

Does Scrolling Past a Video on Facebook Count as a View?

No, unfortunately, scrolling past a video on Facebook does not count as a view unless and until the video is played for at least 3 secs by any user. It will increase the view count on your uploaded video. Many times, while fast scrolling through the Facebook feed, though a user does not view your video, the video auto-plays for a fraction of a second in the feed. In such a scenario, the view is not counted, and this view does not reflect your view count of the uploaded video.

Also Read: How to Know if Someone is on Facebook Dating

Can Someone See If You Viewed Their Video on Facebook?

No, Facebook does not provide a feature for seeing who viewed your video on Facebook. Instead, if a user views your video, it will only increase the view count of the video you uploaded. The only way to know if someone viewed your video is if they like or comment on that video. Hence, no one can see or know if you viewed their video unless and until you like or post a comment on that video.

Can You See Who Views Your Posted Videos on Facebook?

Also Read: Can You See Who Reported You on TikTok?

Can You See Who Views Your Facebook? Can I See Who Has Watched My Video on Facebook?

There is no way to see who watched your video on Facebook unless and until they have the liked video or post a comment on that video. Hence, these steps will help you see who has liked and commented on that video.

Note: For both Android and iOS devices.

2. Scroll through your FB feed. 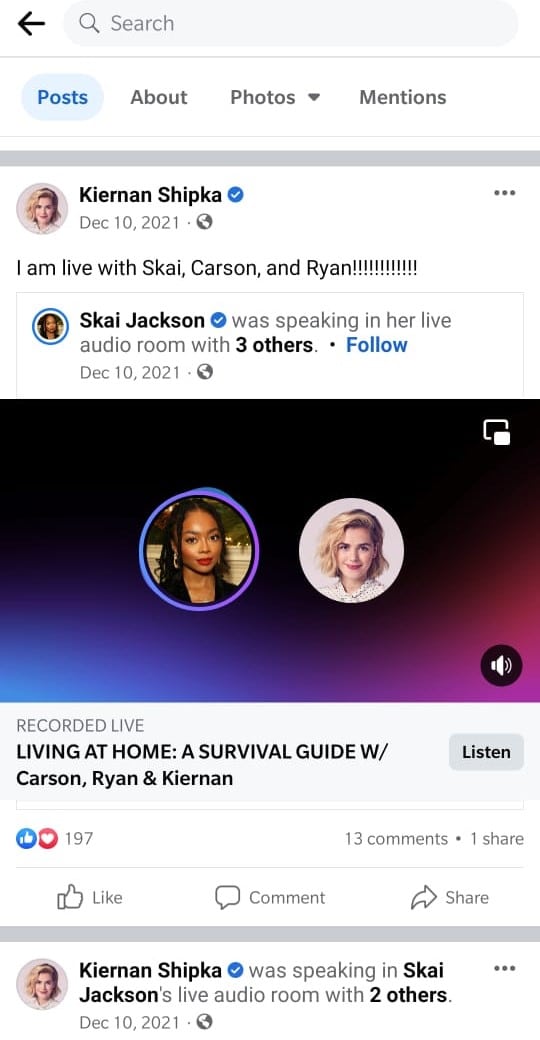 3. Tap on the emojis above the likes button and comments button.

You can follow these three simple steps to see who liked and commented on your video.

Also Read: How to See Hidden Photos On Facebook

1. Open the Facebook app and scroll through your feed.

3. At the bottom right of the video, you will be able to see the number of views on that video, as shown below. 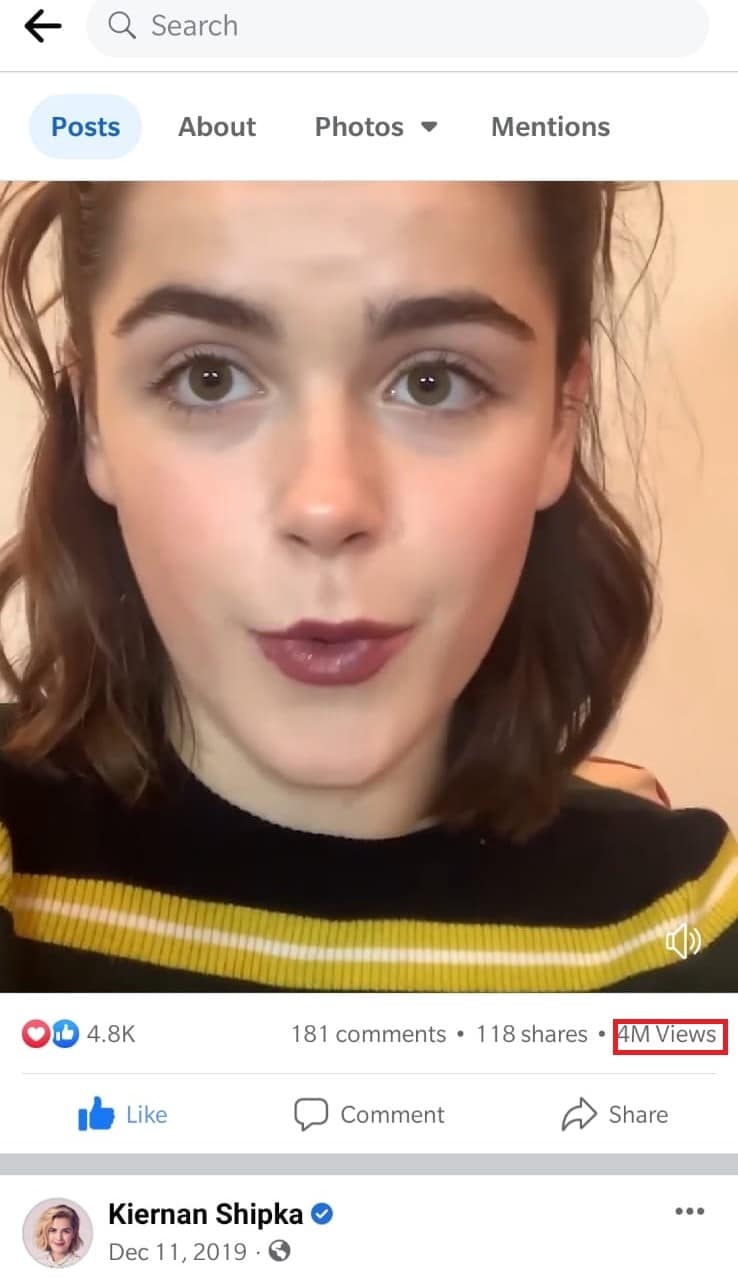 To date, there is no solution to check the views on your videos. This feature will increase the complexity and violate the privacy policies of users who don’t want to reveal their user accounts on your video’s views. Hence, Facebook has not yet come up with any algorithm to do such tasks.

We hope that this article was helpful to you and provided solutions to your question can you see who views your posted videos on Facebook. You can let us know any queries or suggestions about any other topic you want us to make an article on. Drop them in the comments section below for us to know. 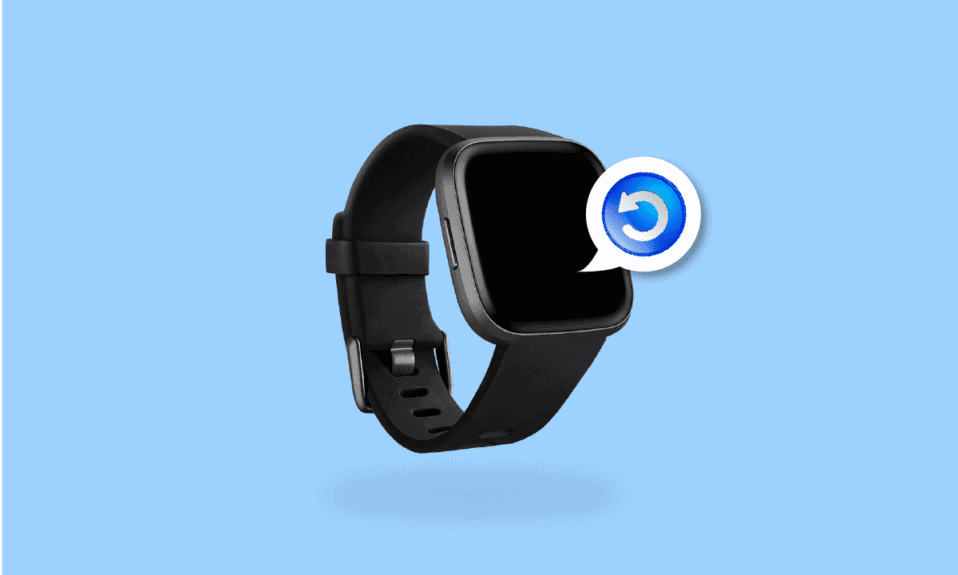 How to Restart Fitbit Versa 2 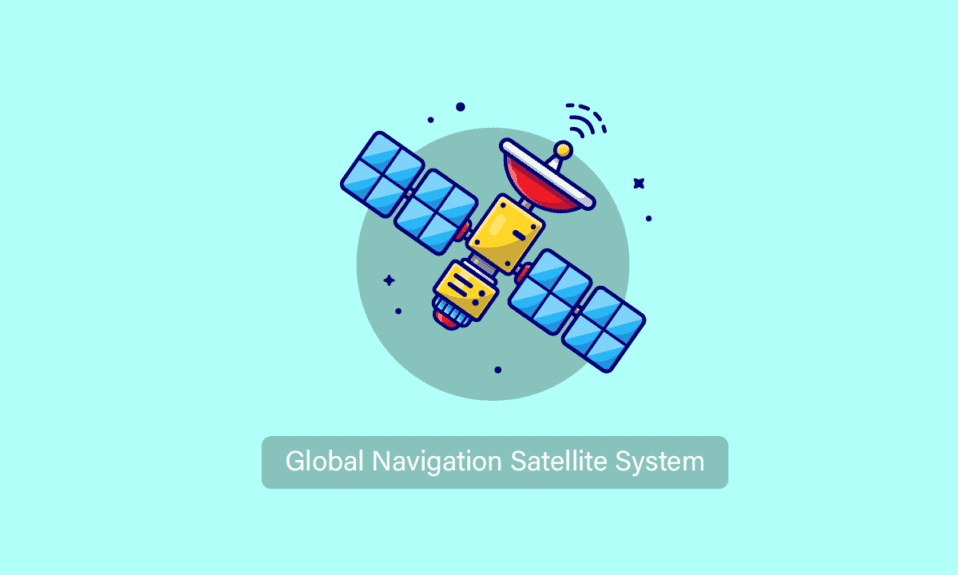 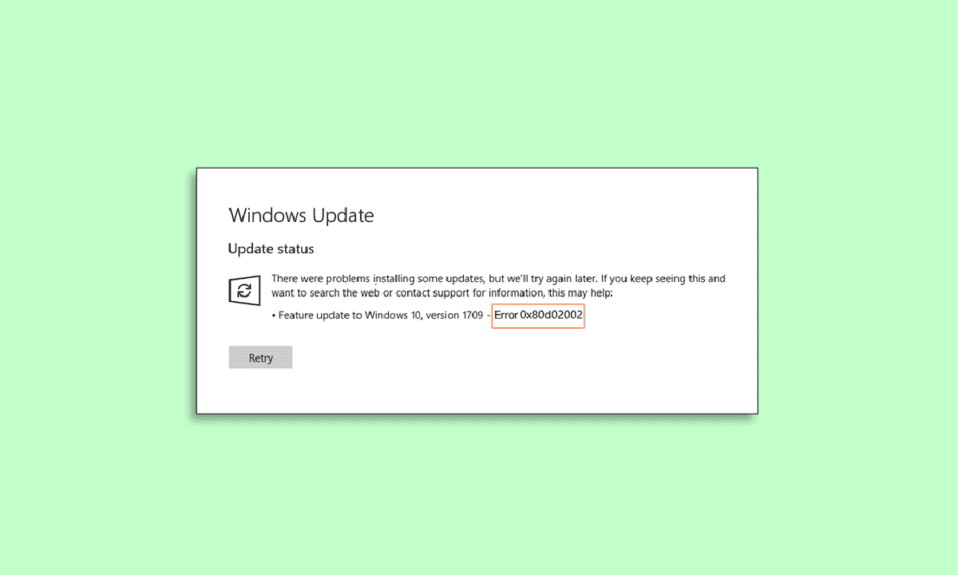 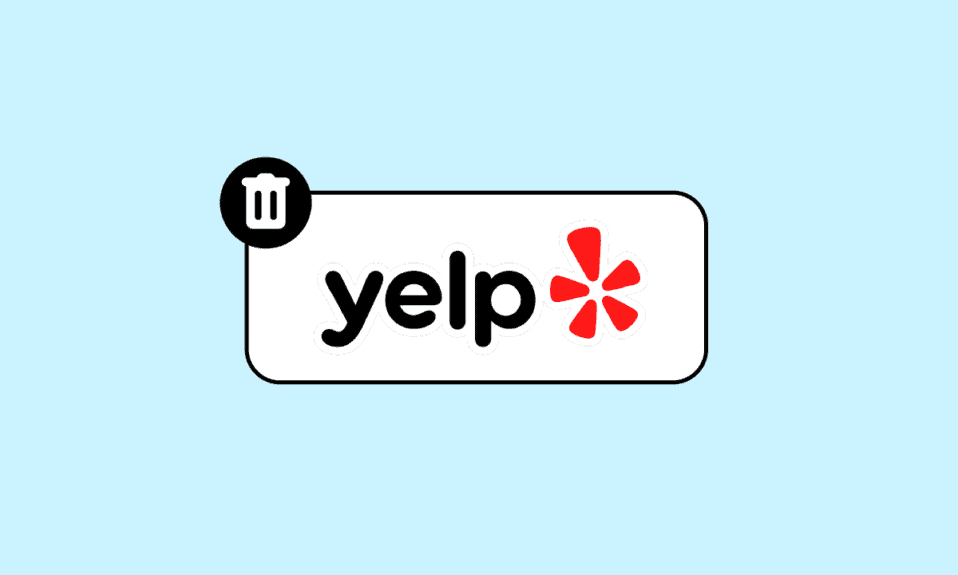