Fortnite is an online survival game that was released in 2017 by Epic Games. It is a battle royal game in which players drop into a match, either themselves or sometimes with a team, and compete to be the last player or team standing. This fast-paced game has been one of the most played online games ever. The reasons behind its popularity are many, from being accessible for free, and being a fast-paced game to Fortnite escape room maps, there are a number of features that make it the best engaging video game. Fortnite escape room codes have made the creative side of the game to be the talk of the room among video game enthusiasts. If you are someone looking for the best of these escape room codes and want to know all about these codes then you have come to the right place. In today’s guide we will uncover everything important to know about escape rooms, their codes in Fortnite, 100 rooms Fortnite code, and best escape room Fortnite, so, without delaying any further, let us begin with knowing about Fortnite escape rooms first. 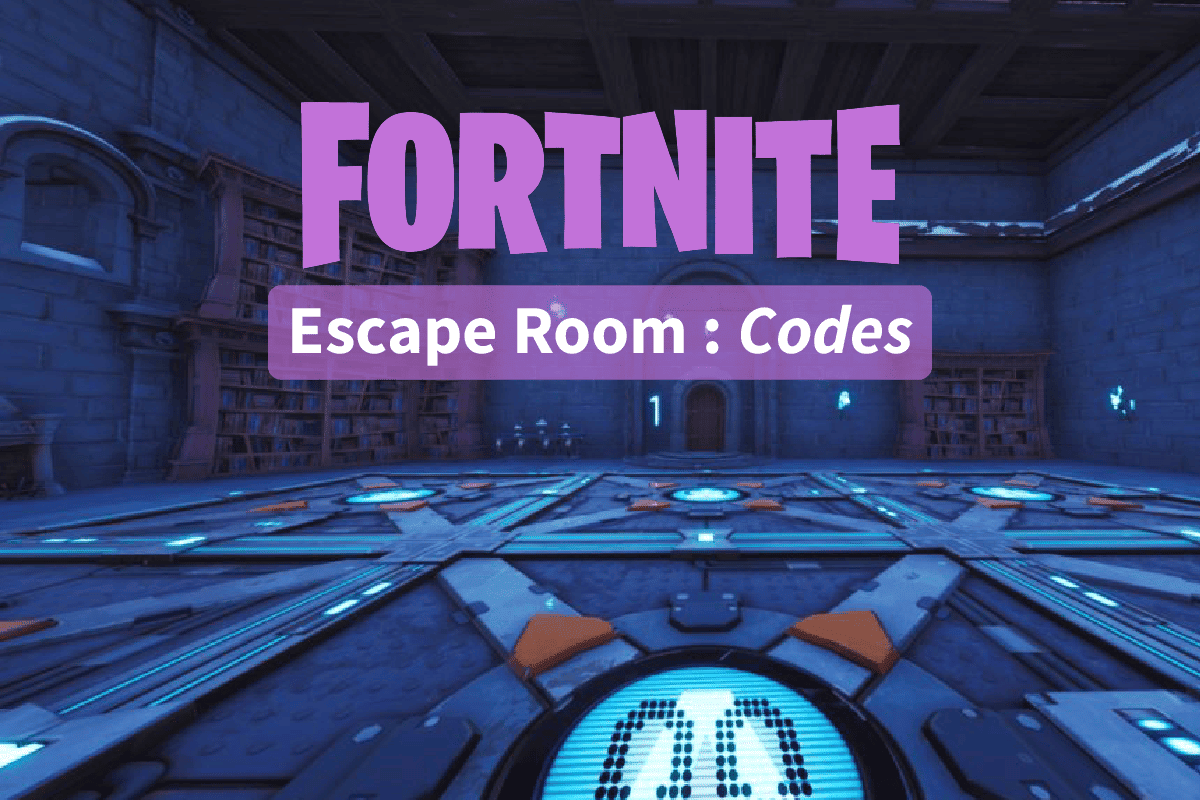 Fortnite escape rooms are basically mini-game genres that are available in the Creative mode of Fortnite. In these escape rooms, players are given the task to solve puzzles, go on a mission, discover clues, and also solve riddles to escape from the rooms they are trapped in or to achieve a specific goal that they have been assigned, making it best escape room Fortnite game.

These escape rooms have been created by some Fortnite creators with a common goal of escaping the room. While some of these missions are difficult, players often complete the tasks quite easily in most of these rooms.

Below is the list of some of the best escape room maps in Fortnite and their codes which are worth trying:

Now that you are aware of some of the best and most popular escape rooms in Fortnite, it is time to break down and briefly explain to you the traditional escape room maps used in Fortnite. To play any of these escape room maps, you need to enter the code and then play. Let us uncover more about these maps below: 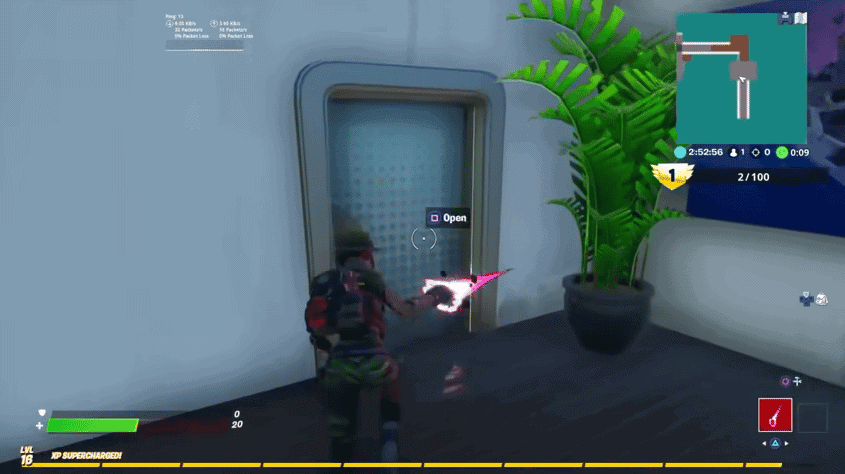 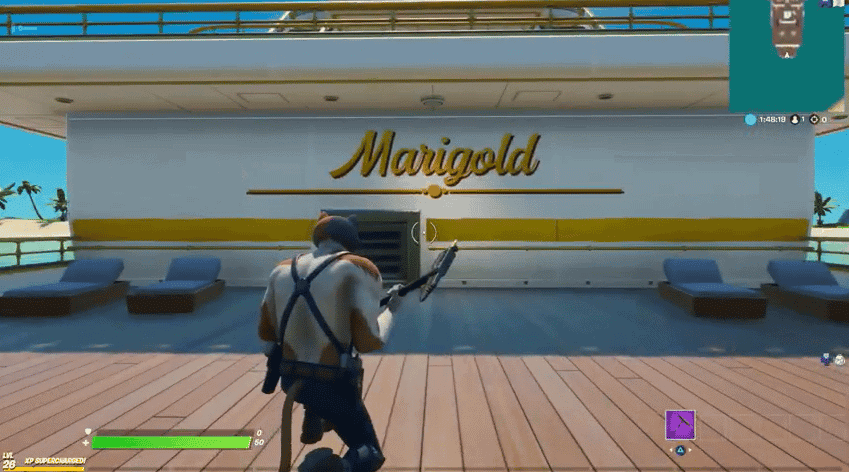 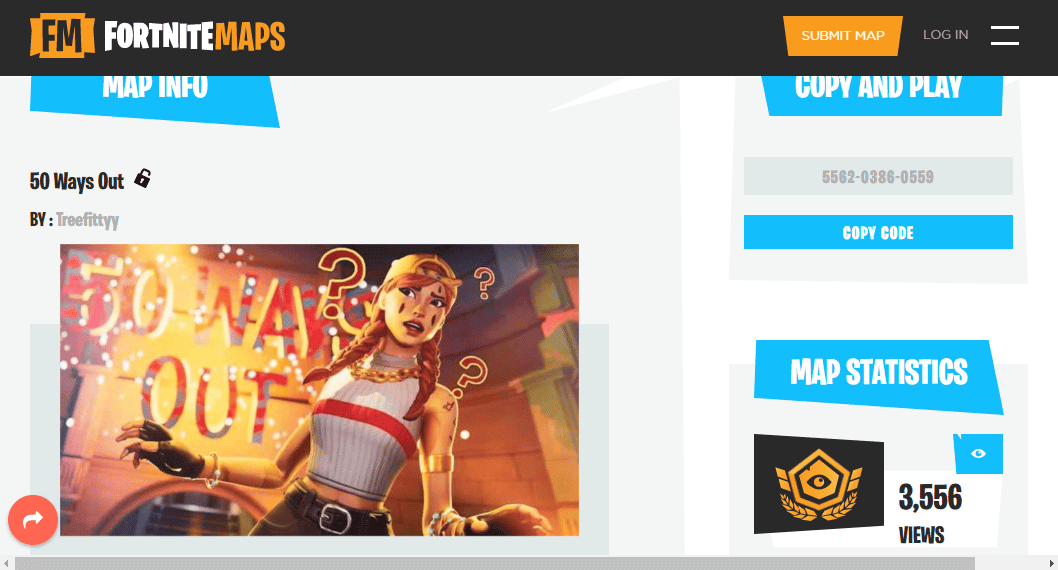 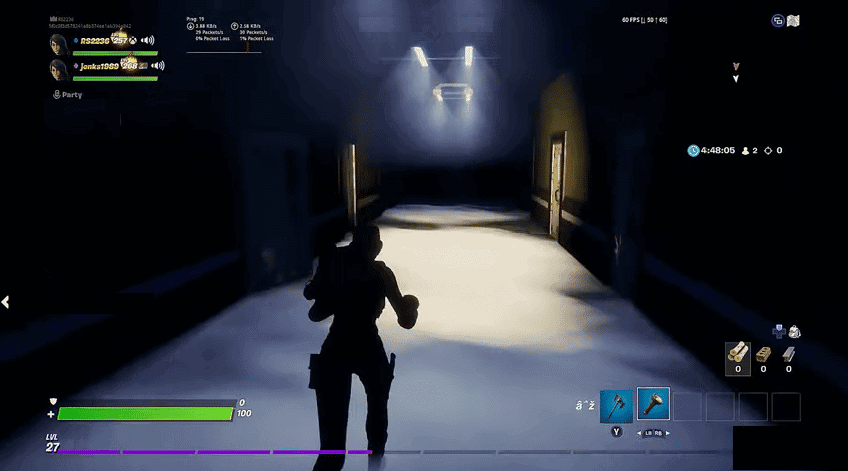 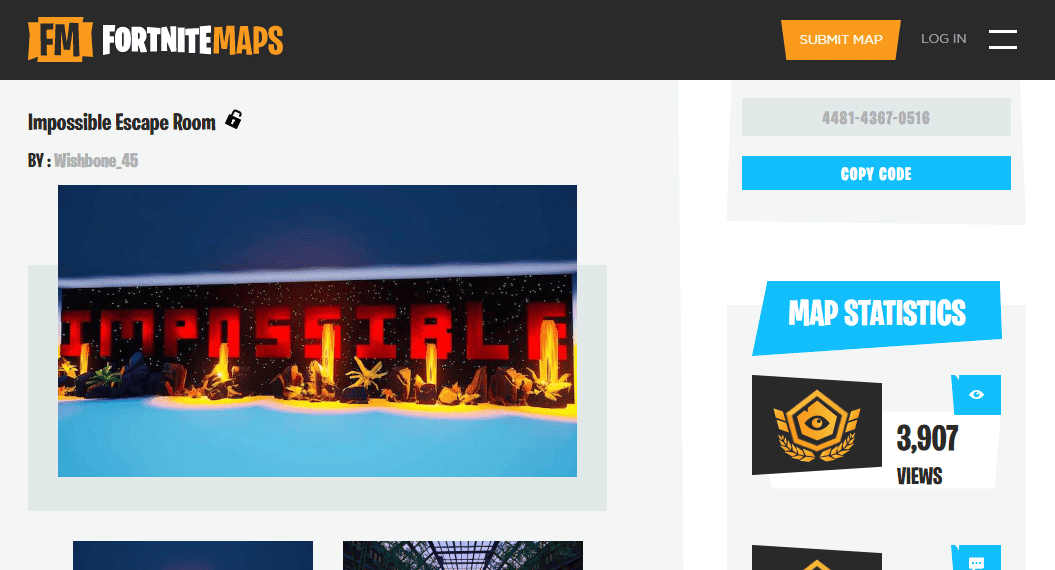 Also Read: How to Delete Fortnite Account on Switch 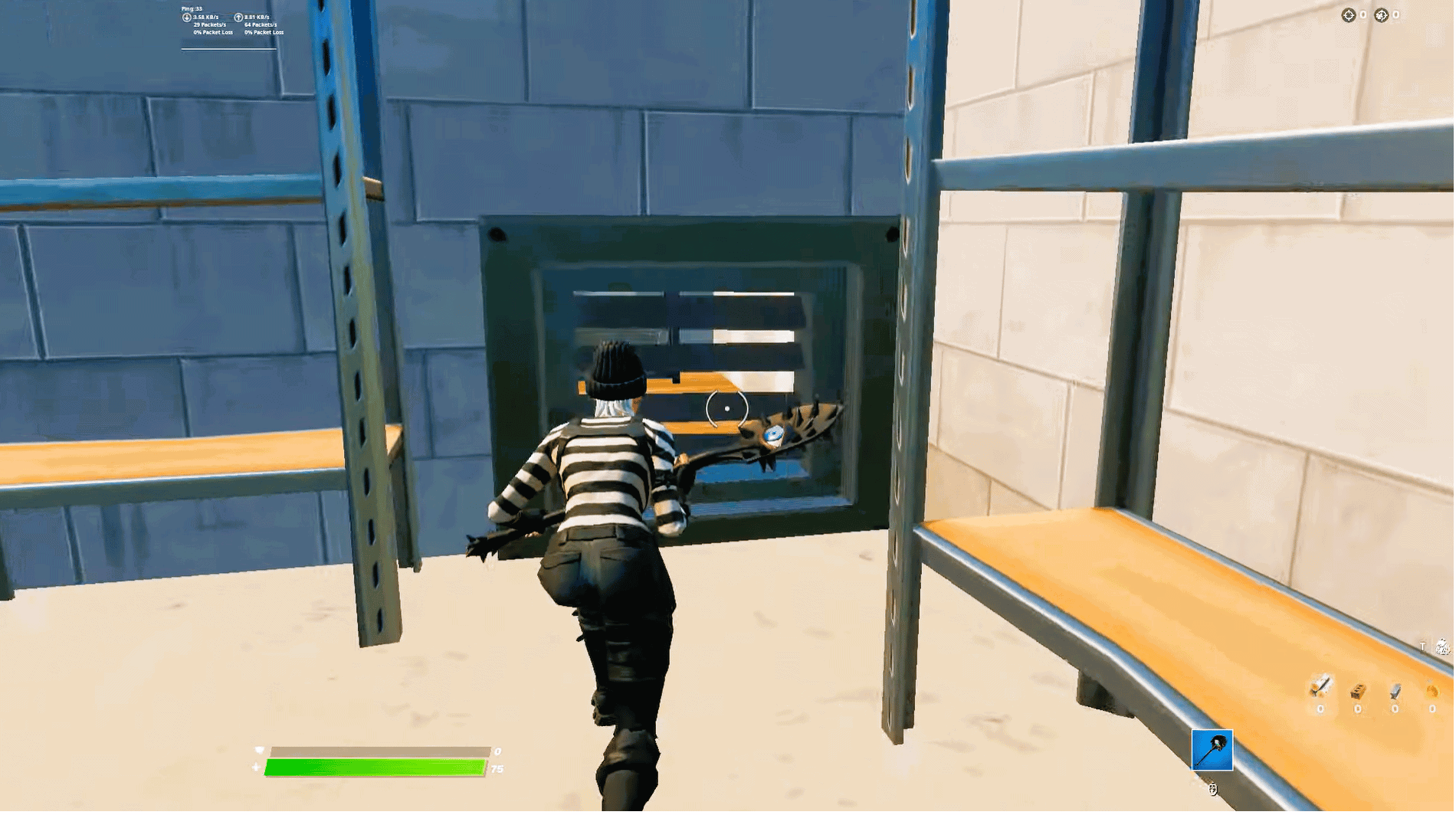 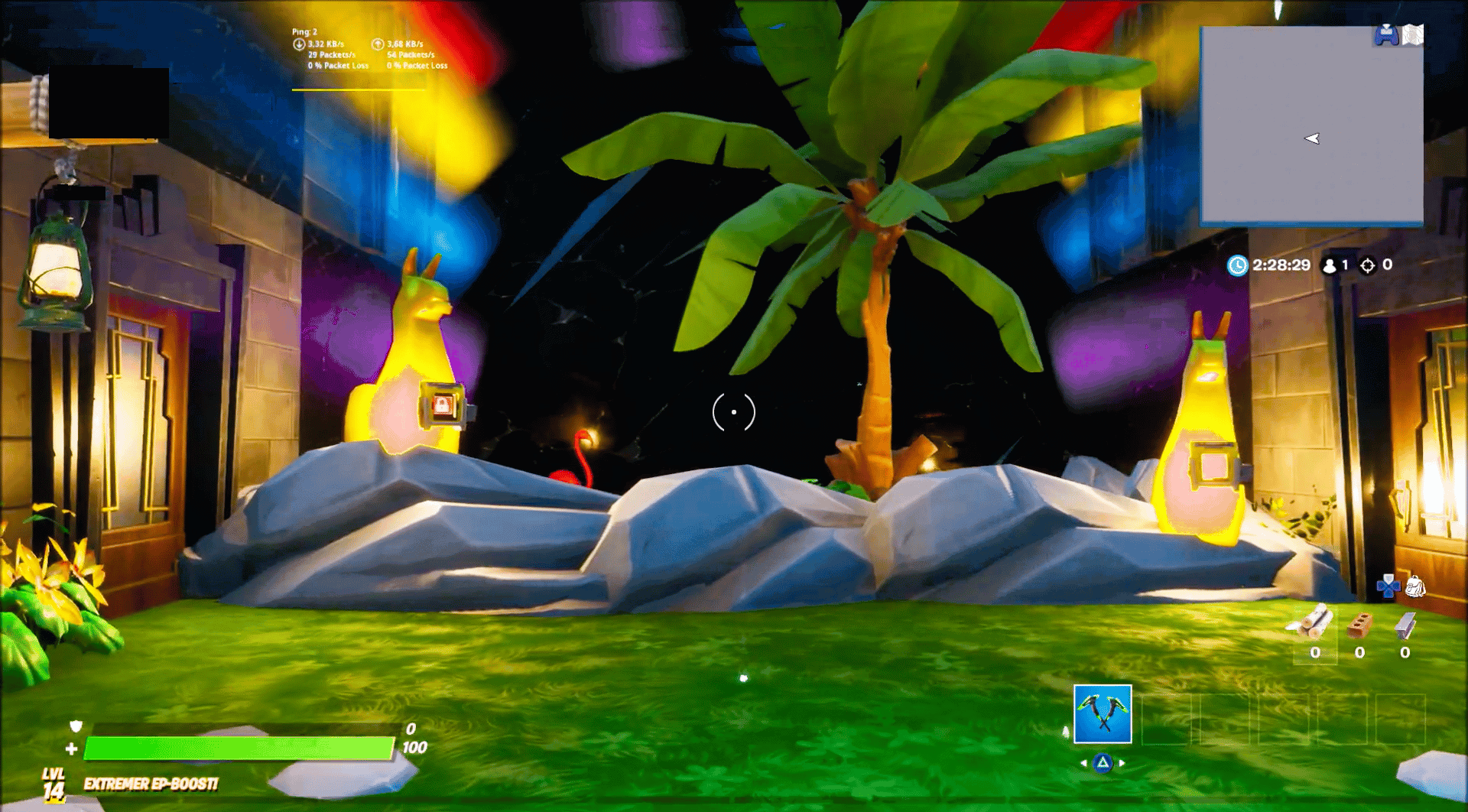 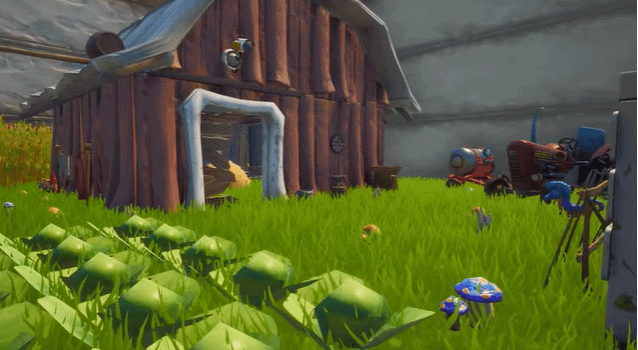 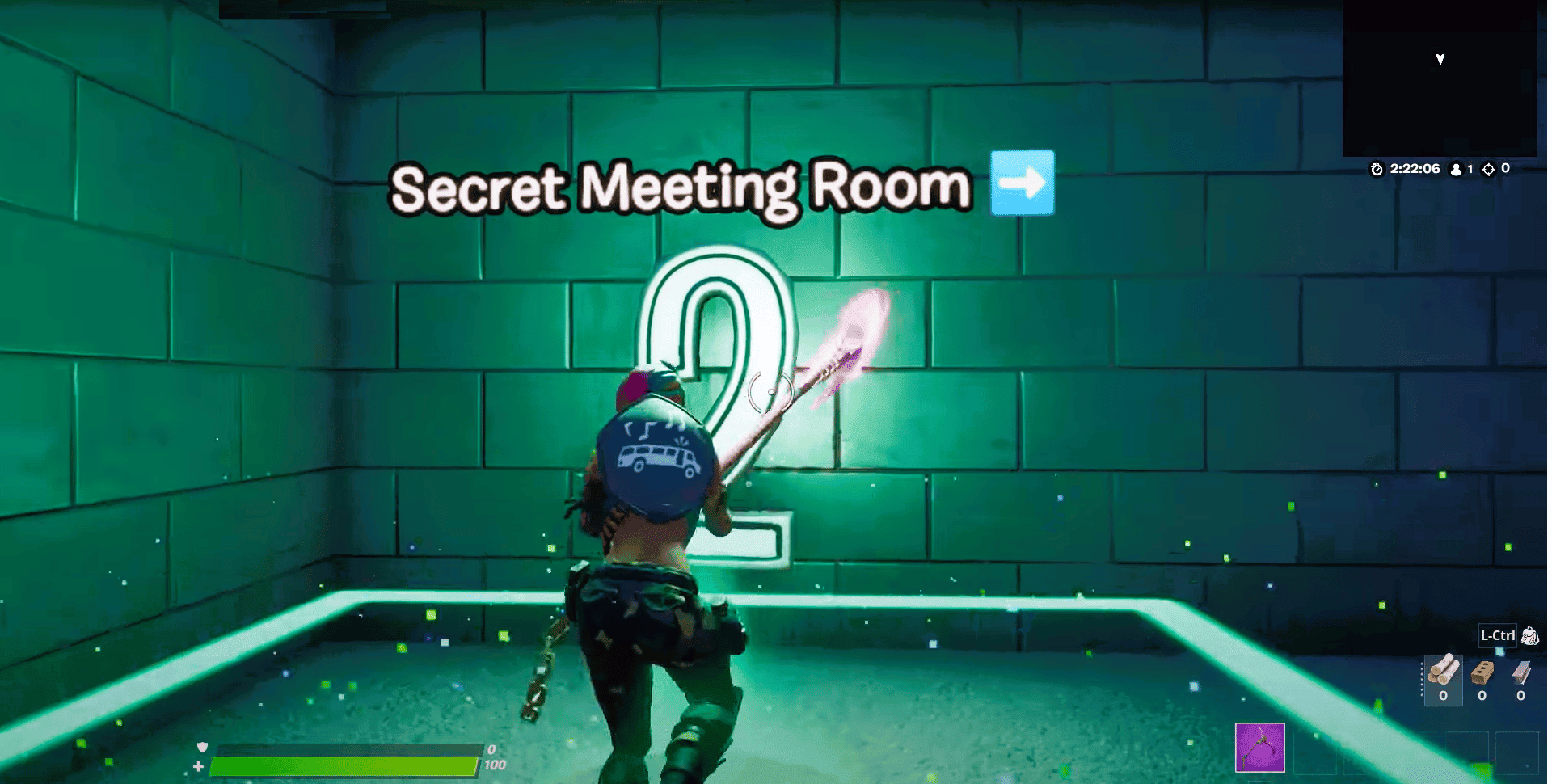 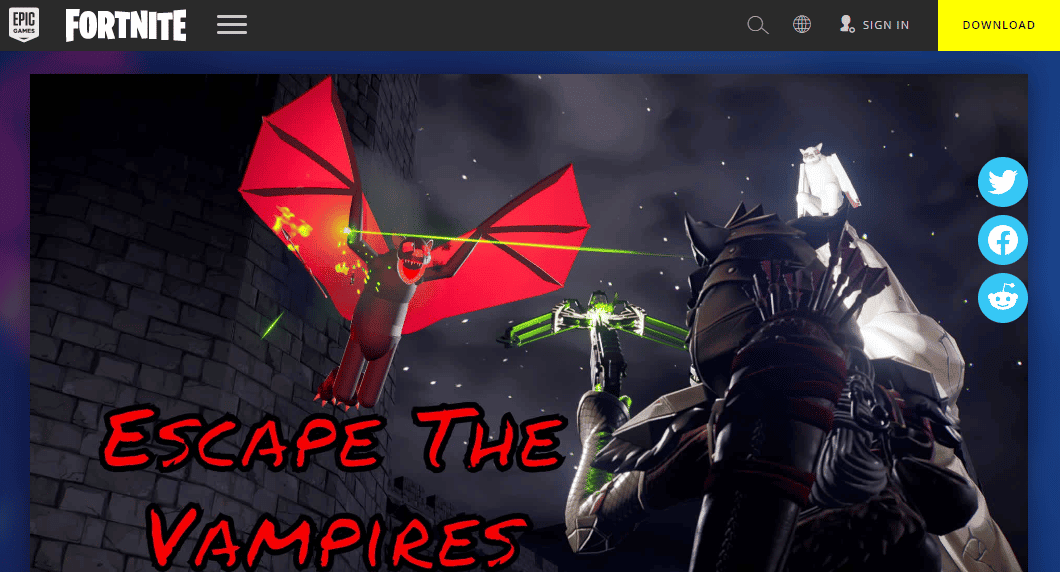 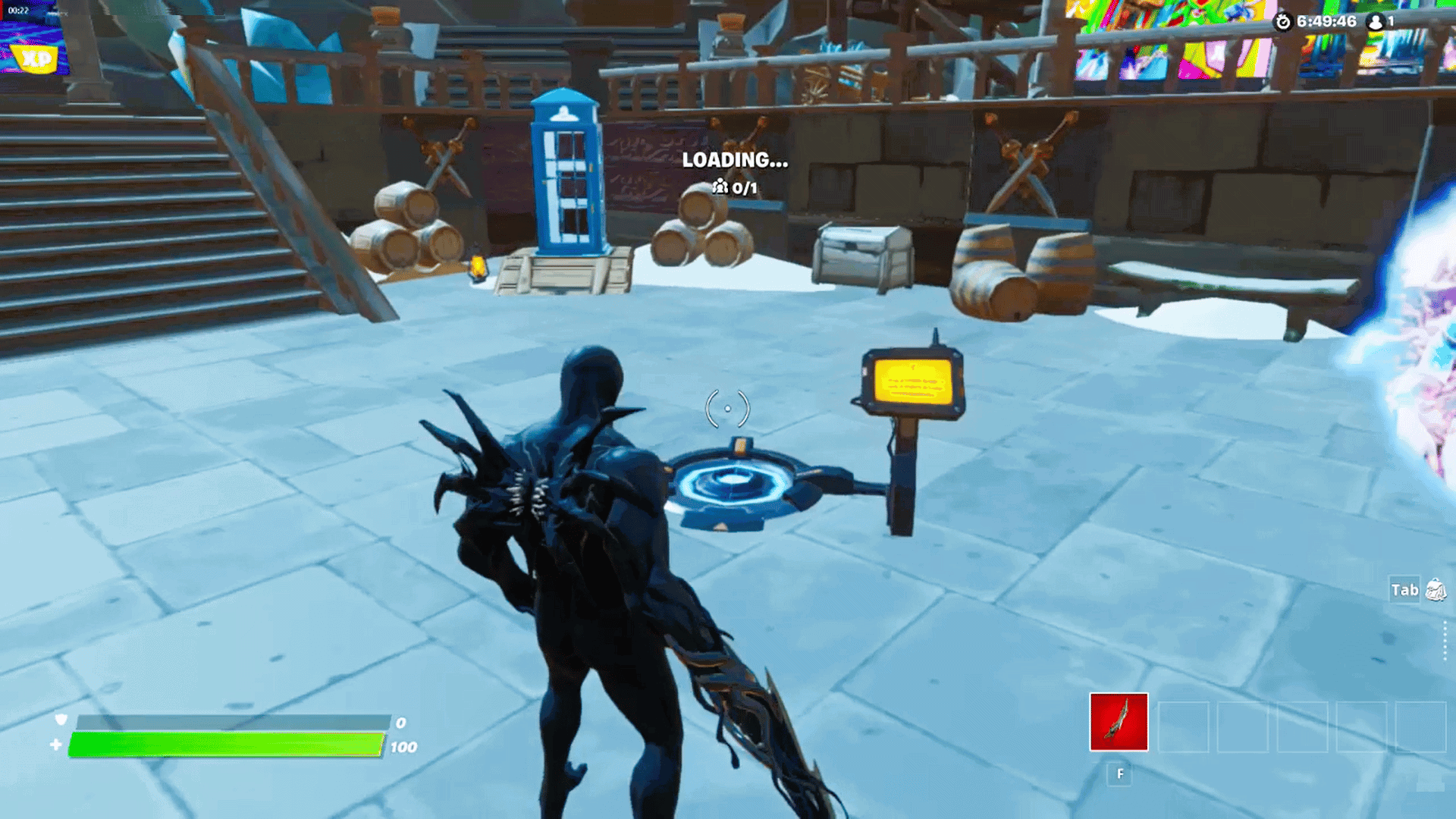 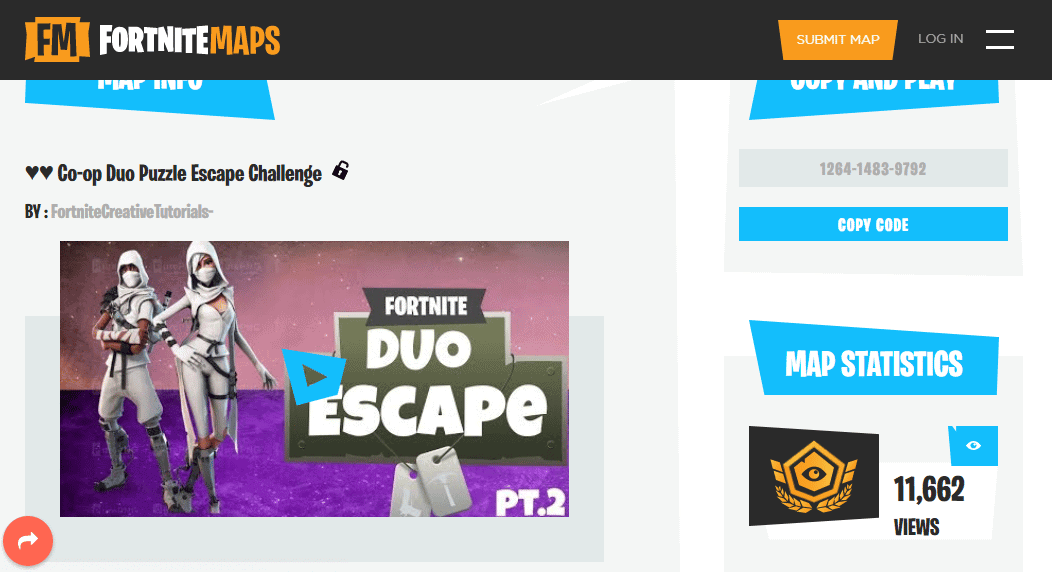 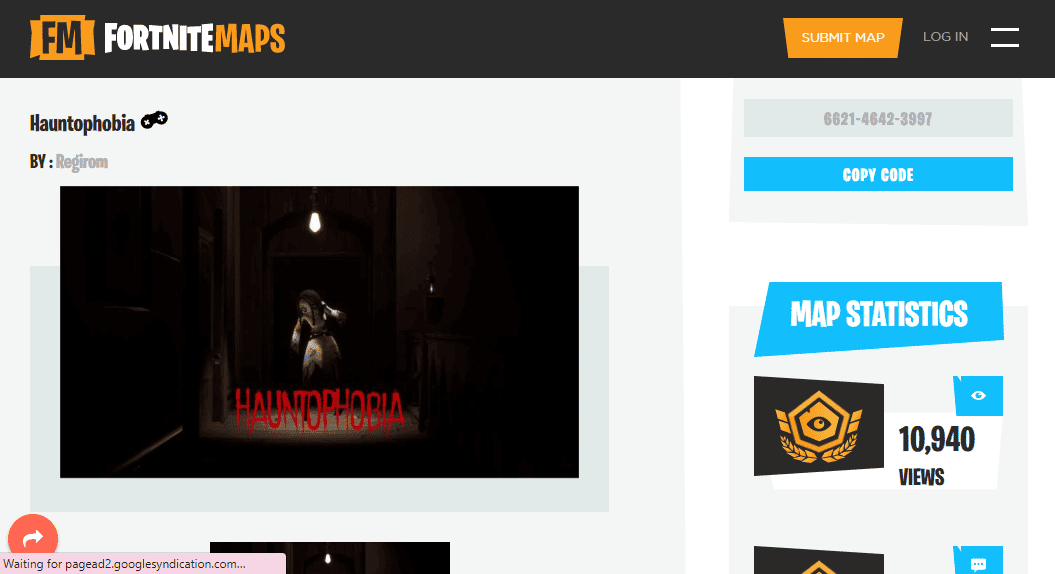 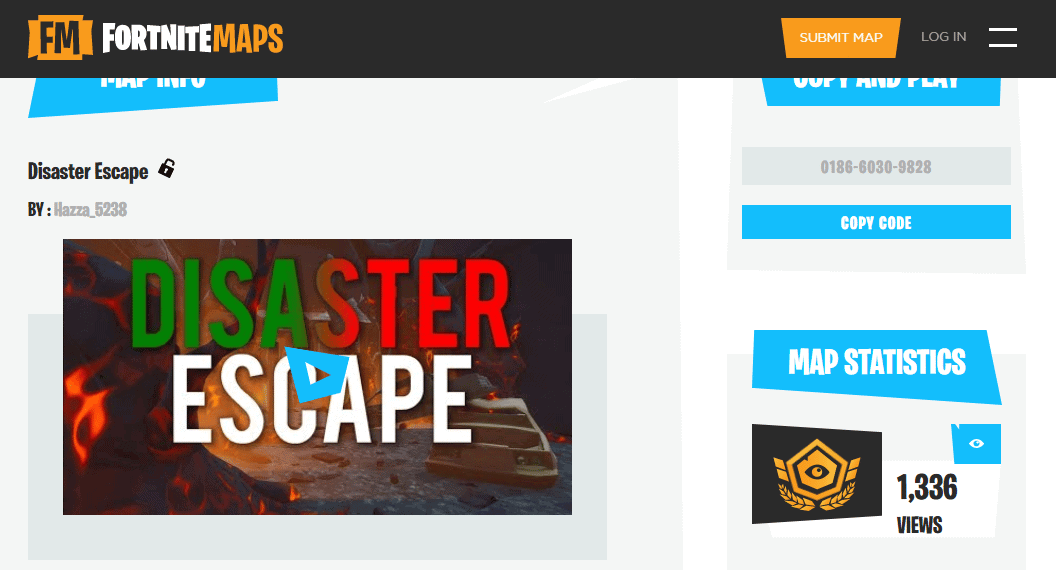 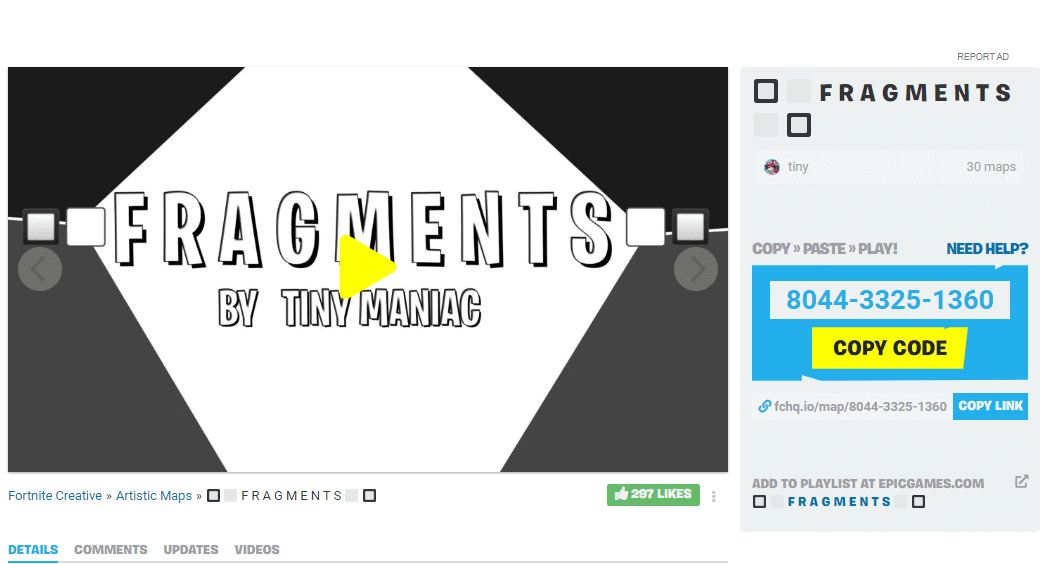 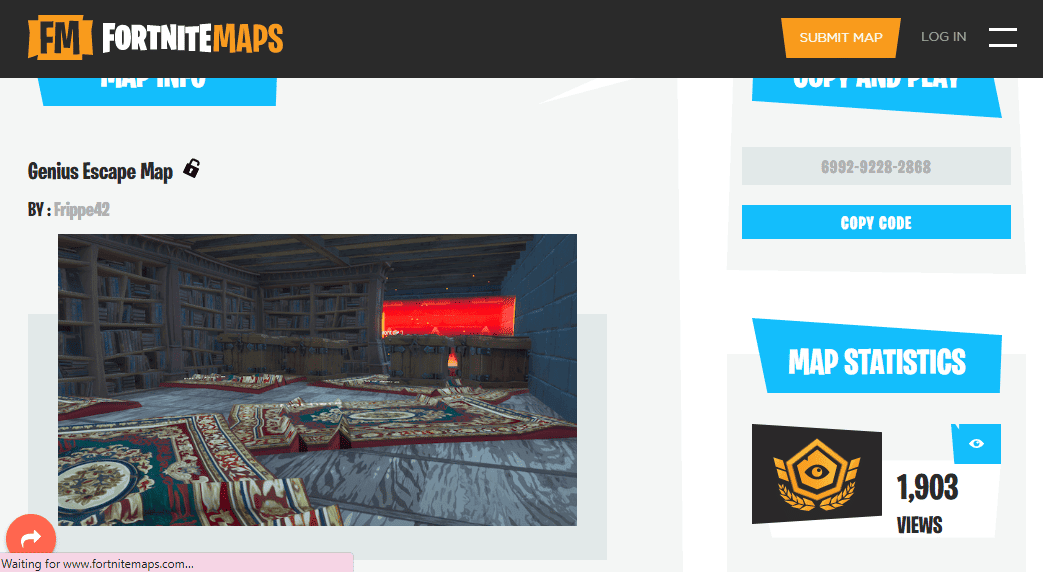 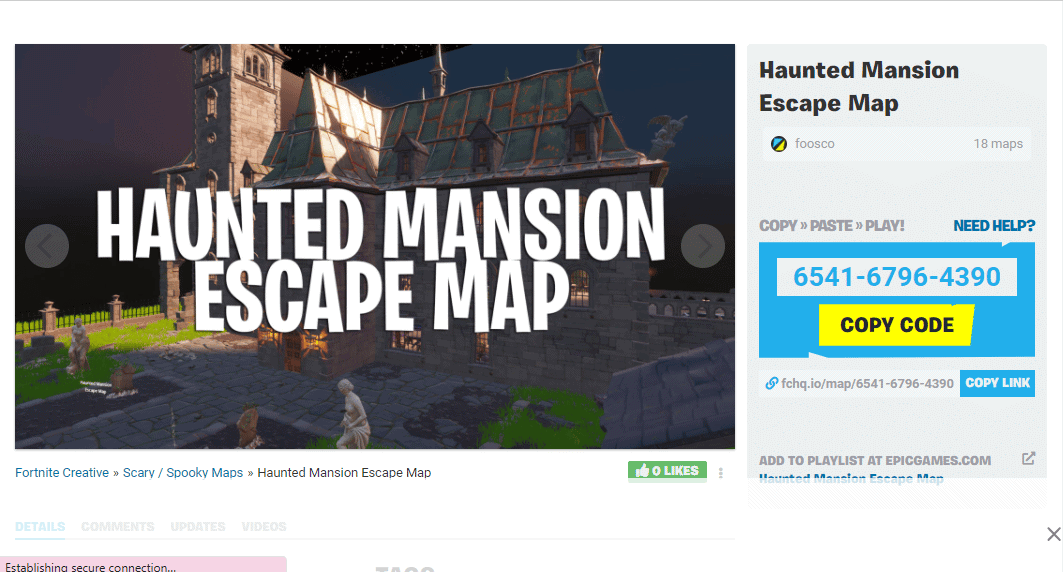 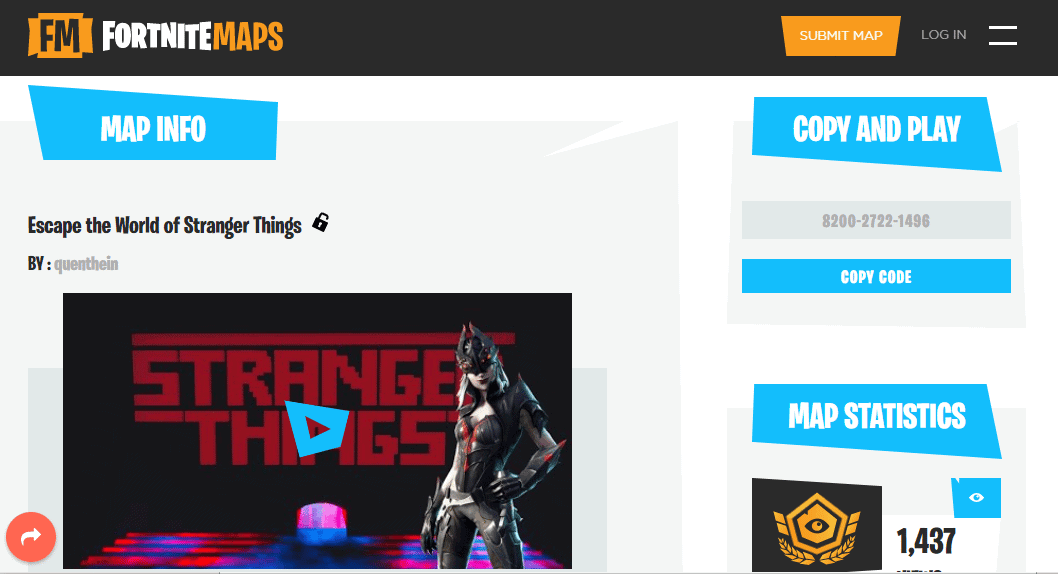 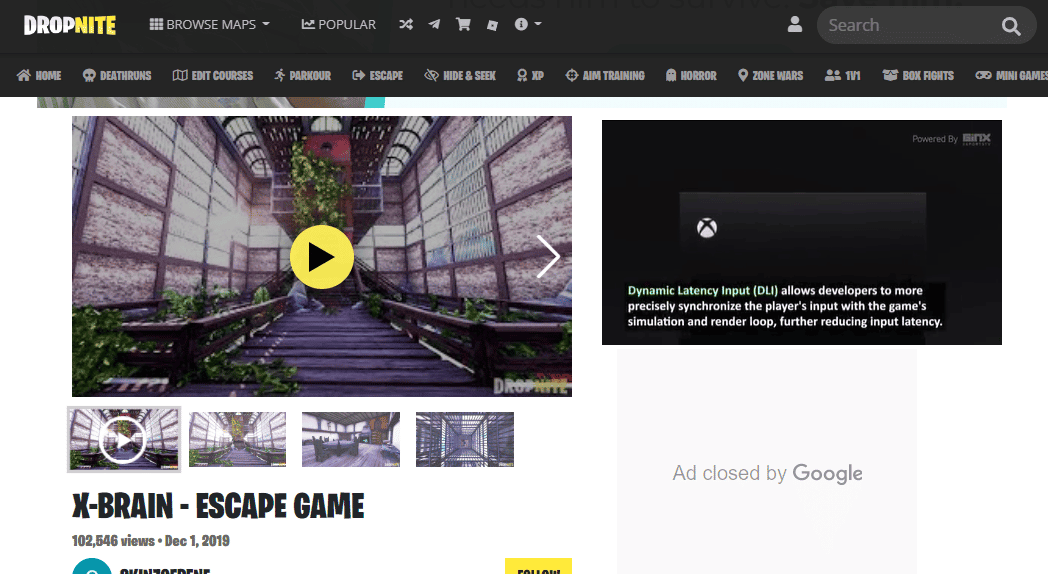 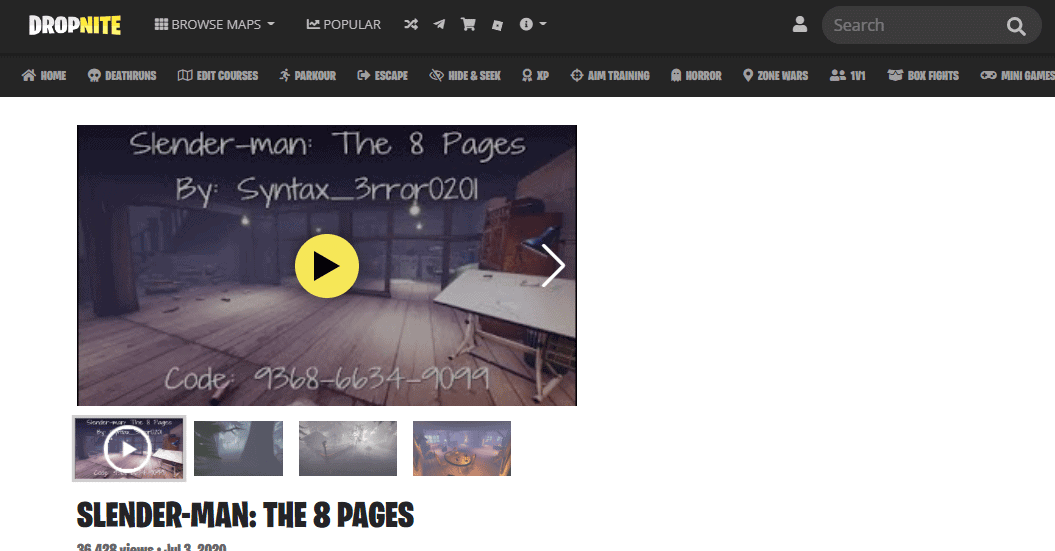 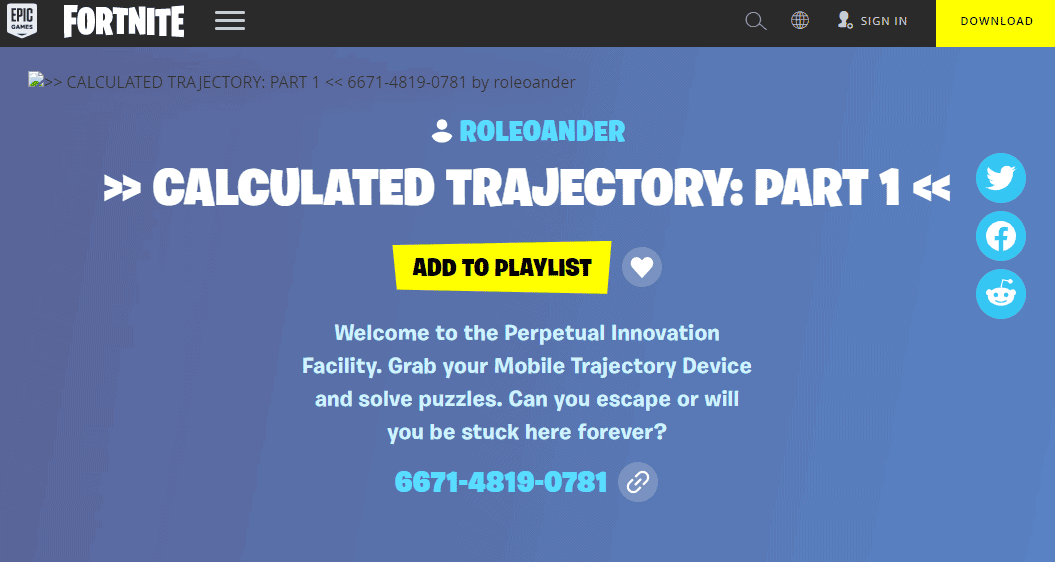 Also Read: How to Log Out of Fortnite PS4

How to Use Fortnite Escape Room Codes

Now that you know a lot about different escape room maps and codes, it is time to know how to actually use them in Fortnite Creative Mode. With recent updates, it has been quite easy to use a map code in Fortnite. Players are no longer required to enter the Creative Hub to launch an escape room. You can enter a code using the steps listed below:

1. Launch the game and open the Fortnite Lobby.

2. Now, press the DISCOVER button present in the upper left corner of the screen. 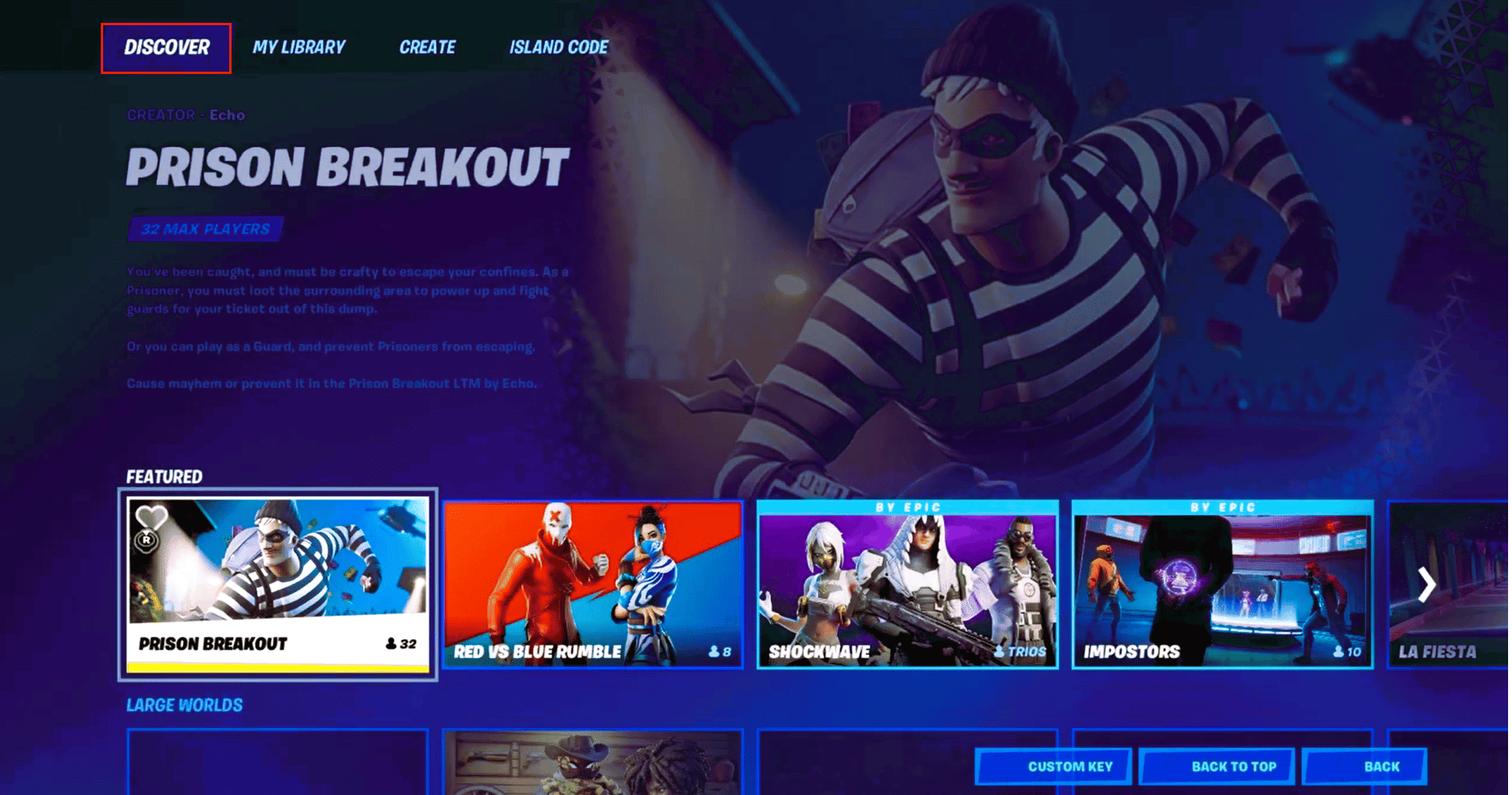 5. Then, press Enter to confirm the map choice.

6. Finally, return to the lobby and press Play to launch the escape room game.

An escape room is an exciting & intelligent game to play if you like strategic and mindful games. The efforts and skills used in escape room games are unmatchable. We hope that our doc was helpful in guiding you about the best Fortnite escape room codes and that you were able to find a perfect escape room map for you. Let us know about your queries or suggestions in the comments section below.