Twitch is used by the masses to broadcast themselves by using a fast broadband internet connection. The use of Twitch chat surged in 2015 when around two million users broadcasted themselves regularly to stream their gameplay. There were instances when a number of broadcasters were able to make their full-time income from Twitch chat broadcasting. Twitch is a live chat window that works parallel to video streaming enabling viewers to post messages and comments. Also, there are a few chat commands which can be used by the viewers to make different types of modifications to the chat interface. This article focuses on twitch chat commands for viewers and fun twitch chat trick. 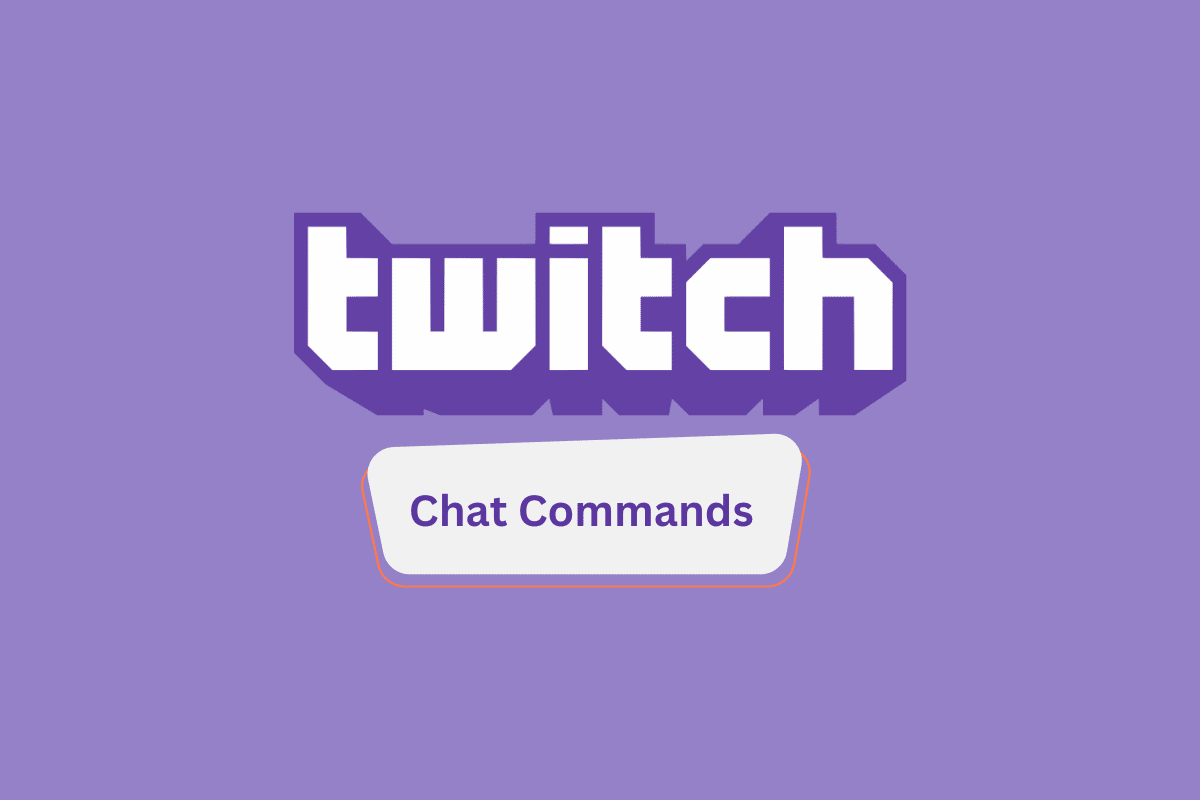 Are you a streamer or a viewer? If you’re someone who is very fond of streaming then this article is for you. Here, we are going to tell you about how the popular Twitch Chat works and how many commands does Twitch Chat offers to its viewers.

Following are the commands for viewers on Twitch Chat.

The /mods command can be used by broadcasters, moderators as well as users. This command displays a list of all chat moderators for that particular channel. The moment you enter the /mods command in the message box of a live broadcast. A horizontal name list appears in the chat which displays the name of all the moderators.

There are instances when broadcasters put up a poll on the channel. The polls can be active or inactive. The /vote command helps you to vote in a poll on the channel. You can use this command whenever the streamer puts up a poll. But do remember that this command only functions on active polls. /vote command is the most different type of twitch chat command for viewers.

The /color command helps the viewers to change the color of the username. You can see your username in different colors in the chat. It is a fun twitch commands for viewers. The /color {COLORNAME} command is for the normal users or viewers who must enter the color name of their choice from the available options which are Blue, BlueViolet, CadetBlue, Chocolate, Coral, DodgerBlue, Firebrick, GoldenRod, Green, HotPink, OrangeRed, Red, SeaGreen, SpringGreen, and YellowGreen.

The /block command allows you to block all the messages and comments from a particular user in a chat. Alternatively, to block a user you can click on their name and select block from the options available. You will be asked about the reason for blocking. /block command is considered as one of the most important twitch chat commands for viewers.

This command helps you to remove users from the block list that you added previously. Using the /unblock command you can unblock the blocked users and you will be able to view their messages and comments.

The /disconnect command disconnects the user from the chat server. If you wish to reconnect to the server again you just have to simply refresh the page.

The @ command allows you to target your message at a specific user on a server. Also, you can reply directly to a particular message in the chat posted by them. Everyone in the chat can see your replies if you use this command to reply to a message. @ is considered as one of the most important twitch chat commands for viewers

Using the To Reply command you can begin a thread by directly replying to a message and you can also add your message to a thread initiated by some other user.

These twitch chat commands for viewers can be used for different purposes such as knowing the names of moderators and VIPs. You can also block or unblock users using the above-mentioned commands, and users can change their username colors and message each other privately. The different commands can be tried by any user be it a normal user or a turbo user. The above-mentioned twitch chat trick can be used for fun purposes.

Published on 23 hours ago 5 min read

Published on 1 day ago 6 min read

Published on 1 day ago 7 min read

Published on 1 day ago 6 min read