Mirroring your Android phone’s display on a TV means that you are able to see and interact with the content on your phones, such as apps, photos, and videos, on a larger screen, such as a TV. But how does stream from phone to Tv without Wi-Fi work? When you mirror your phone’s display to a TV, the TV essentially becomes a second screen for your phone, and the content on your phone is displayed on the TV in real time. But how to mirror android phone to Tv without Wi-Fi? We’ll find out pretty soon. 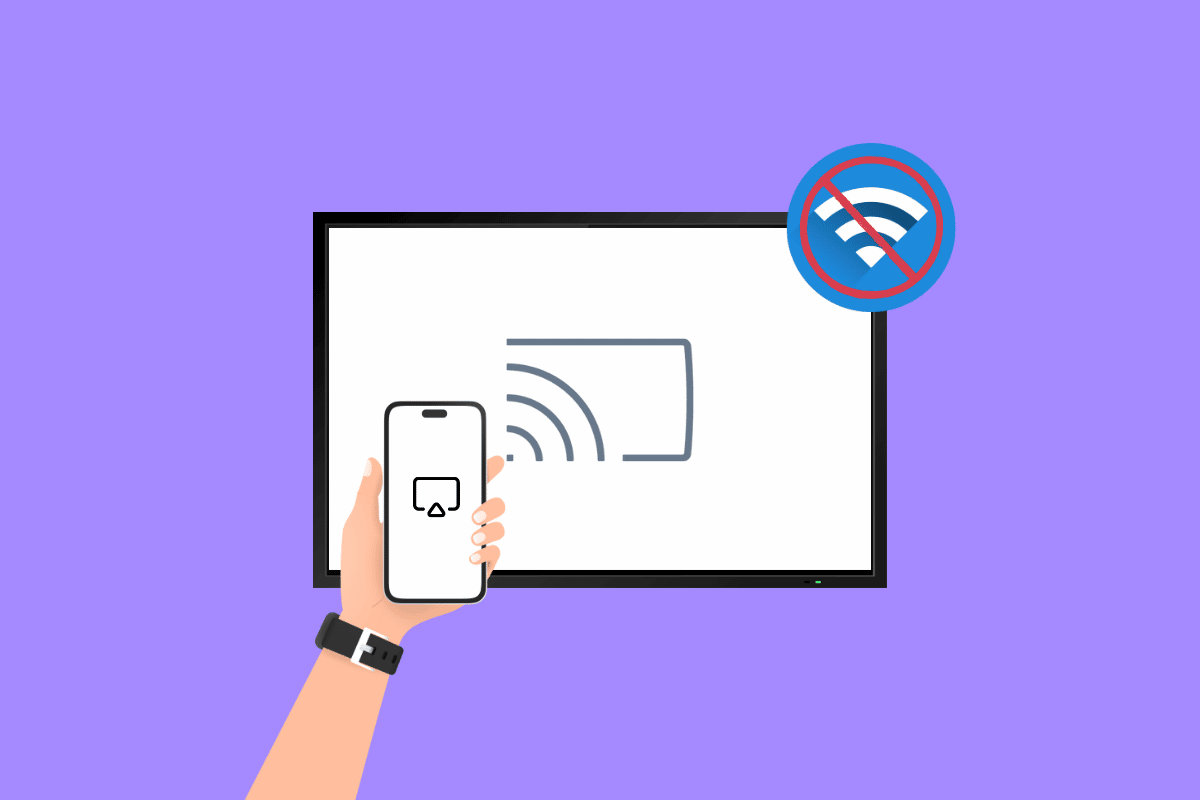 How to Mirror Android Phone to TV Without Wi-Fi

There are several ways to mirror your phone to a TV without using Wi-Fi. Here are a few methods you can try, by following this you can also learn how to mirror phone to TV without Wi-Fi thoroughly.

To mirror your phone to a smart TV without using Wi-Fi, you’ll need to make sure that both your phone and your TV are on the same local network. Smart TV’s built-in screen mirroring is a feature that allows you to display the screen of your phone or tablet on your smart TV. It uses screen mirroring technology to wirelessly connect your phone or tablet to the TV and share its screen with the TV. This is useful for a variety of purposes, such as watching videos or photos from your phone on a bigger screen, playing mobile games on a TV, or presenting a slide show on a TV. These can also help to learn how to connect phone to Tv without Wi-Fi.

If you want a general idea of how to mirror android phone to TV without Wi-Fi, follow the steps:

1. On your phone, go to Settings > Display > Cast Screen.

2. Enable screen casting on your phone by turning on the toggle switch or selecting Enable wireless display.

3. On your TV, go to the input source menu and select screen mirroring smart view, or a similar option.

4. Your TV should now start searching for nearby devices that are available for screen mirroring.

5. On your phone, select your TV from the list of available devices.

6. You should now see your phone’s screen mirrored on your TV.

The exact steps for doing this will vary depending on the make and model of your TV and phone or tablet. You may need to consult the user manuals or look for specific instructions online.

Method 2: Use Chromecast to Screen Mirror

Here’s how to do it:

1. Make sure your Chromecast is plugged into your TV and that both your phone and the Chromecast are connected to the same Wi-Fi network

2. On your phone, launch the Google Home app. 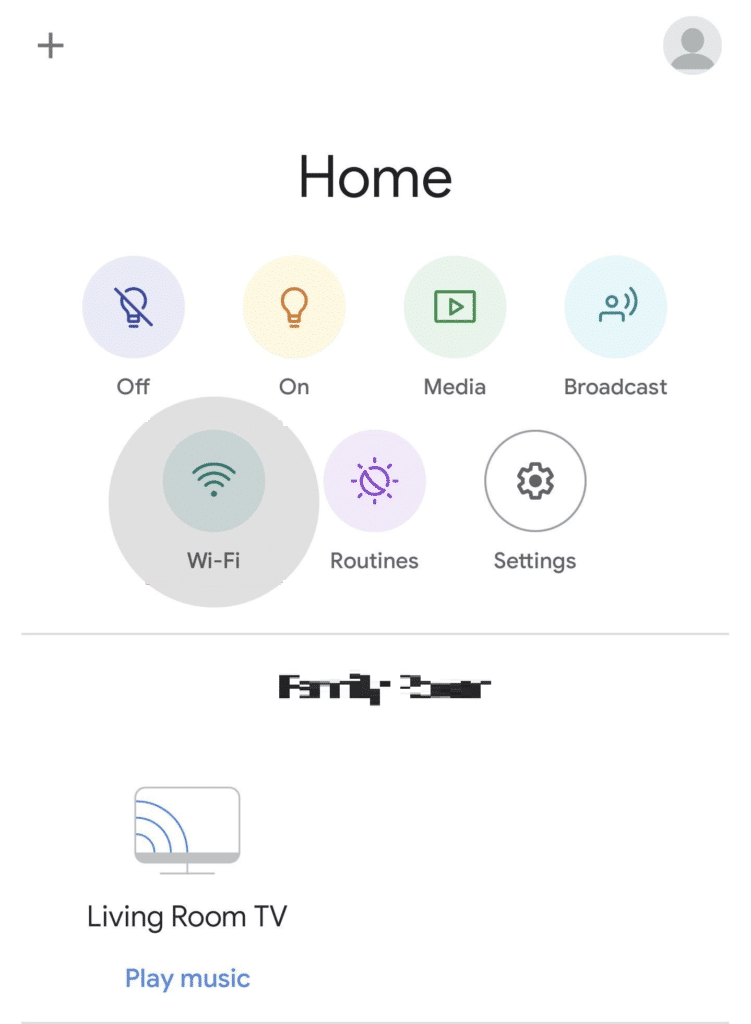 3. You can cast to a device by tapping it.

Your phone’s screen will now be mirrored on your TV.

Miracast is a screen-mirroring protocol that allows you to share the screen of one device to another display, such as a TV or a computer monitor. It allows you to wirelessly stream audio and video from your phone, tablet, or laptop to a larger display, without the need for cables or a separate streaming device. Miracast requires a Wi-Fi connection to work, so it is not possible to use it to mirror your phone to a TV without Wi-Fi.

However, there is an option to use a screen-mirroring technology that does not require Wi-Fi, such as Miracast over a wireless display (Wi-Fi Direct). In this case, you will need a TV or a streaming device that supports Miracast over Wi-Fi Direct and a phone that also supports the feature. This allows you to create a direct connection between the phone and the TV, without needing for a Wi-Fi network.

We hope by now you would have at least got an idea of how connect phone to TV without Wi-Fi.

In the context of screen mirroring, a Bluetooth dongle can be used to connect a phone to a TV that does not have built-in Bluetooth capability. By plugging the dongle into the TV’s USB port, you can establish a Bluetooth connection between the phone and the TV, allowing you to mirror the phone’s screen to the TV.

Keep in mind that using a Bluetooth dongle for screen mirroring may result in a lower-quality image and audio compared to a wired connection or a Wi-Fi-based screen-mirroring technology. It may also be prone to interference and may not be suitable for streaming video content.

Here is a general outline of the steps you can follow to do this:

1. First, make sure that your TV and phone are paired with the Bluetooth dongle or transmitter.

2. On your phone, go to the settings menu and look for the Bluetooth or Connections option.

4. Once your phone is connected to the TV or the dongle, you should be able to mirror your phone’s screen to the TV. Depending on your phone’s operating system and the TV’s capabilities, you may need to use a specific app or feature to initiate screen mirroring.

Also Read: How to Mirror Android Screen to your PC without Root

You may follow the steps below for the same:

1. First, make sure that both the phone and the TV are turned off. 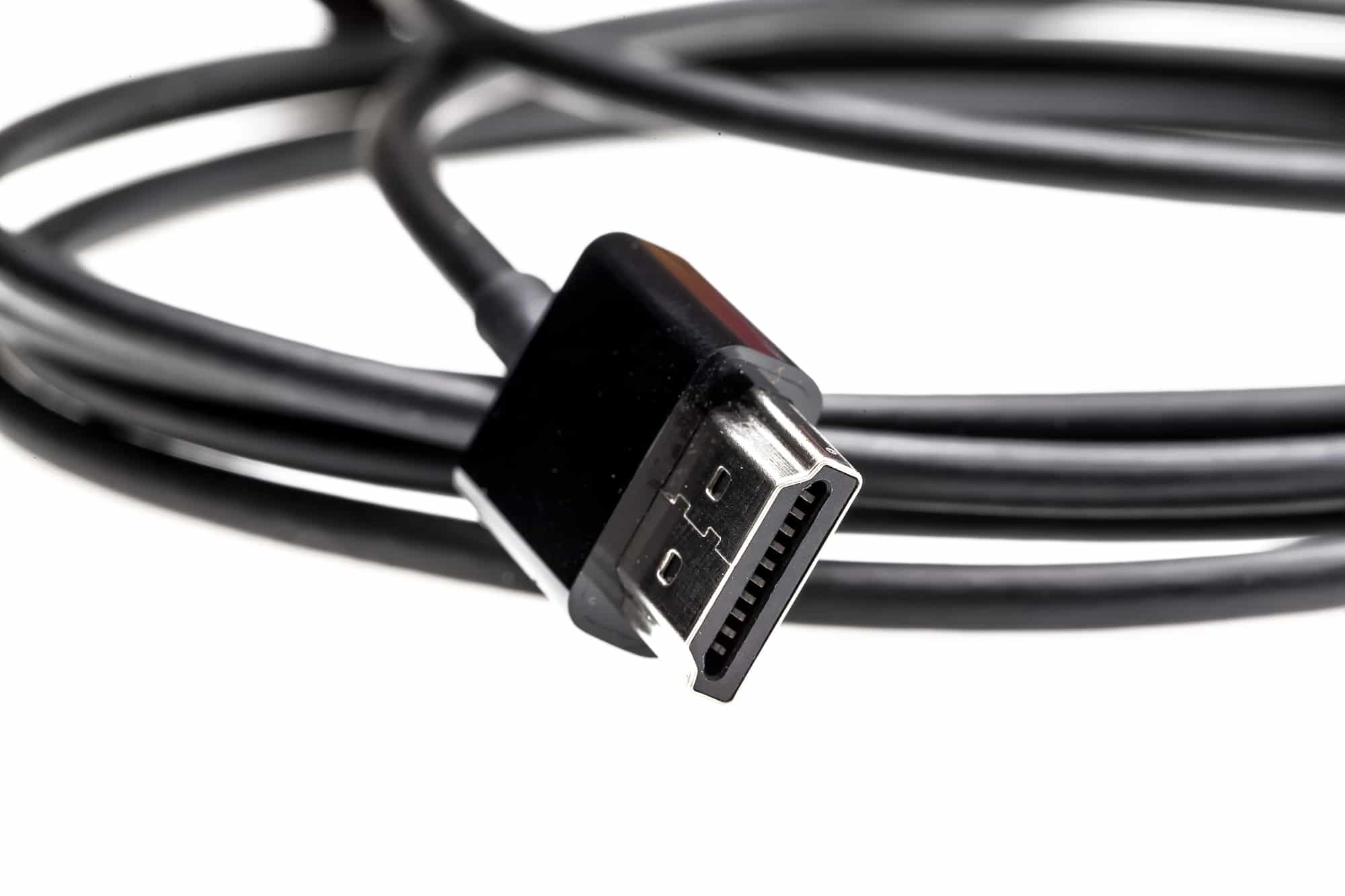 3. Turn on your TV and set it to the correct HDMI input.

4. Turn on your phone and go to the settings menu. Look for the Display or Connections option and select it.

5. Enable the HDMI output feature on your phone. This may be called HDMI out, HDMI mirroring, or something similar.

6. Your phone’s screen should now be displayed on the TV

Note: Keep in mind that not all phones have an HDMI output port, and some may require a special adapter to connect to an HDMI cable. Additionally, some TVs may not support audio through the HDMI input, in which case you will need to use a separate audio connection or use the TV’s built-in speakers.

However, using a mobile hotspot for screen mirroring may result in a slower and less stable connection, and may not be suitable for streaming video content. Additionally, using your phone’s mobile hotspot may result in additional data usage, which could impact your phone plan. Hopefully, the concept of how to mirror android phone to TV without Wi-Fi is clear.

Ethernet is a type of computer networking technology that is commonly used to connect devices to a local area network (LAN) or the internet. In the context of mirroring your phone to a TV without Wi-Fi, Ethernet refers to the use of an Ethernet cable to connect your phone to the TV. This allows you to use a wired connection to mirror your phone’s screen to the TV, rather than a wireless connection.

To mirror your phone to a TV using an Ethernet cable, you will need to follow these steps: 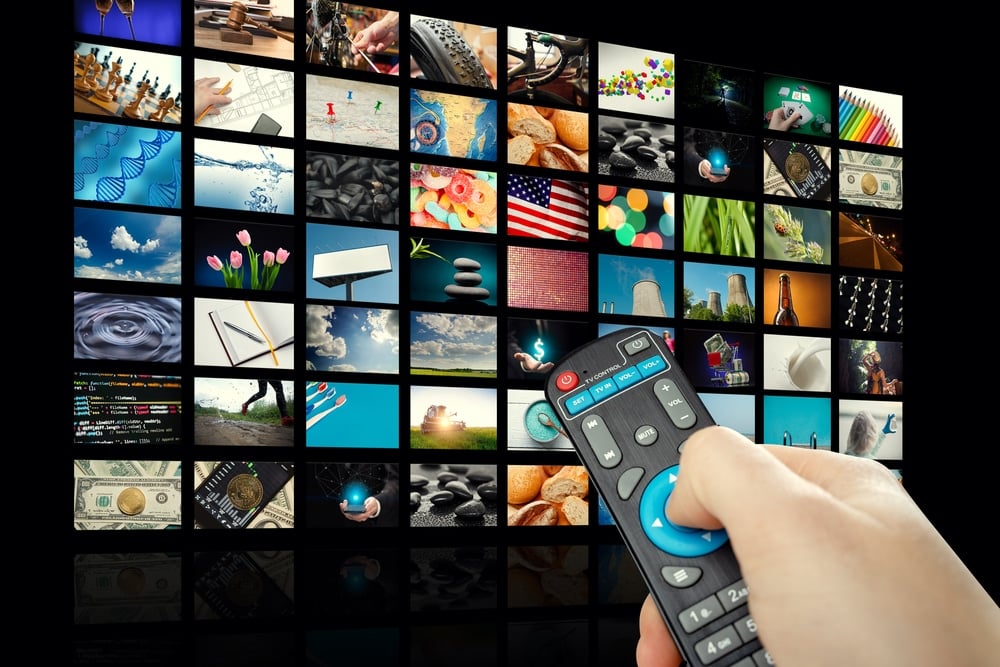 2. Connect your phone to the TV using an Ethernet cable. You may need a special adapter to do this, depending on your phone model.

3. On your phone, go to Settings > Network & Internet > Ethernet. Enable the Ethernet option and follow the prompts to connect to the Ethernet network.

4. On your TV, go to the Network Settings and make sure that the Ethernet option is enabled. 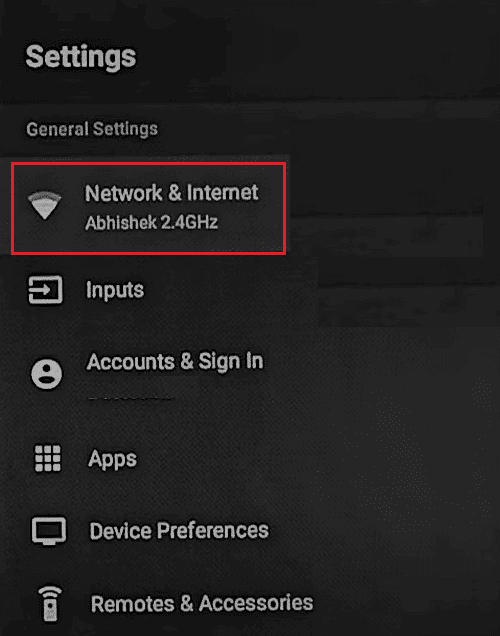 5. Once your phone is connected to the TV via Ethernet, you should be able to mirror your phone’s screen to the TV. You may need to use a screen mirroring app or feature on your phone or TV to do this.

Also Read: How to Download Apps on Samsung Smart TV

Q1. Can I Screen Mirroring Use Bluetooth?

Q2. Why can’t I mirror my phone to my smart TV?

Q3. How does screen mirroring work?

Ans. Screen mirroring allows you to display the screen of one device on another device. This can be useful for sharing content, giving presentations, or simply making it easier to view content on a larger screen. There are several different technologies and protocols that can be used for screen mirroring, including Miracast, Chromecast, and Apple Airplay.

Q4. Is there a free app for screen mirroring?

Ans. Android Cast is an app that allows you to stream content from your Android phone or tablet to a TV or other display. It uses Google Cast technology, which is built into many TVs, streaming media players, and other devices.

Ans. Screen mirroring apps can generally be considered safe to use. However, as with any app, it’s important to be cautious when downloading and installing screen mirroring apps from unknown sources, as they may contain malware or other security risks. It’s always a good idea to download apps only from official app stores or trusted sources.

There are several ways to mirror your Android phone to a TV without using Wi-Fi. These include using a screen mirroring app, a USB cable, or a Miracast adapter. Each method has its own pros and cons, so you will need to choose the one that best meets your needs. We sincerely hope that you now have a better understanding of how to mirror Android phone to TV without Wi-Fi. Please go through the article and let us know if it helped, by dropping down comments in the space provided below.

Published on 6 hours ago 6 min read

Published on 22 hours ago 4 min read

Published on 22 hours ago 5 min read

Published on 24 hours ago 7 min read