Amazon has developed a mini-computer tablet known as the Kindle Fire. It offered provision to stream movies & shows from Amazon Prime and also, to read books from the Kindle store. With millions of users worldwide, it is mainly used for watching videos. Many people prefer to watch videos on a bigger screen. You can do so by connecting Kindle Fire to a television with the help of a Fire TV, HDMI Adapter, or a Miracast device. If you also wish to watch content offered by Amazon on TV, we have compiled a perfect guide that will help you connect Kindle Fire to your Television. 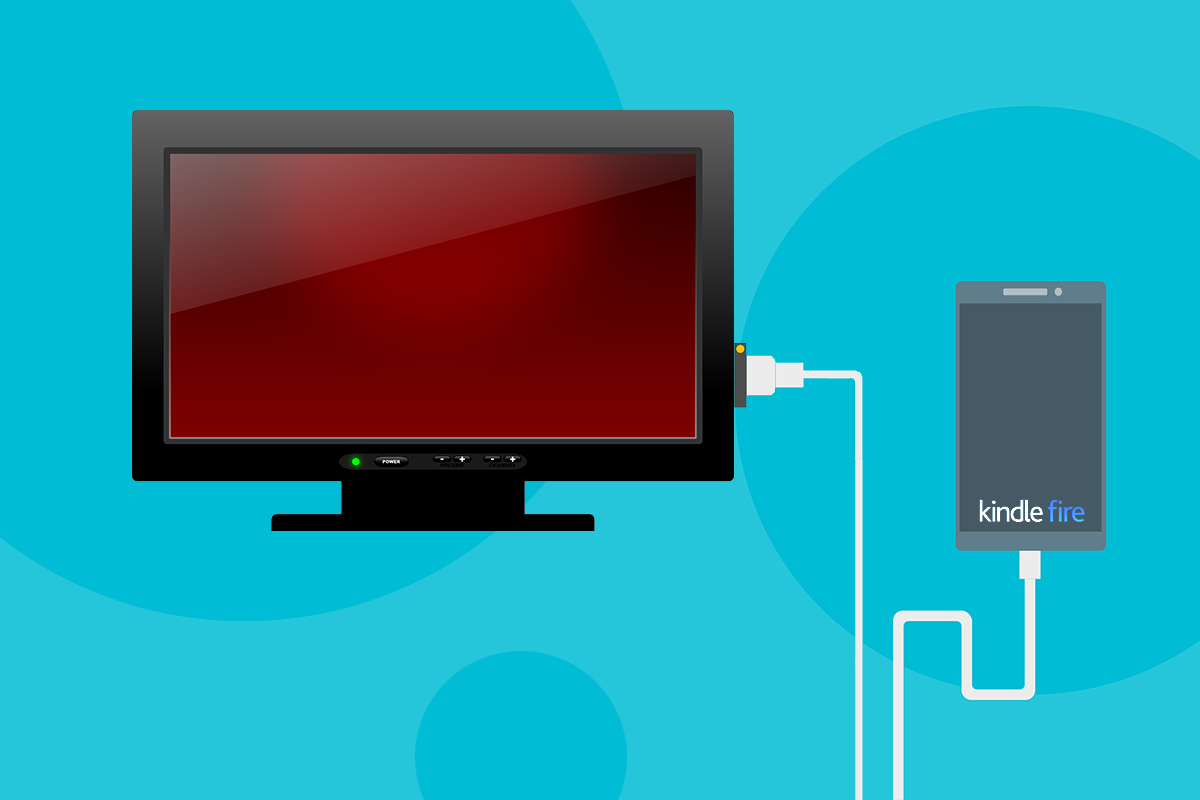 How to Connect Kindle Fire to a Television

You can check if your Kindle Fire supports Screen Mirroring as follows:

1. Go to Settings and tap on Display options on your Kindle Fire

2. If Display options are available, your device supports display mirroring. You can use any one of the following methods to connect Kindle Fire and Television.

Note: If Display options are unavailable, the Kindle Fire model you own does not offer the display mirroring feature.

Also Read: Fix Amazon Kindle Not Showing Up on PC

Method 1: Use Fire TV to Connect Kindle Fire to a Television

Note: The following steps are applicable only for Fire tablets running Fire OS 2.0 or higher. This includes models such as HDX, HD8, HD10, etc, and also make sure you have access to the Amazon Fire TV box / Amazon Fire TV Stick.

Before trying to connect both devices, make sure the following criteria are met:

1. Establish a connection between the Fire TV and television by connecting a standard HDMI cable to the HDMI port of the TV. 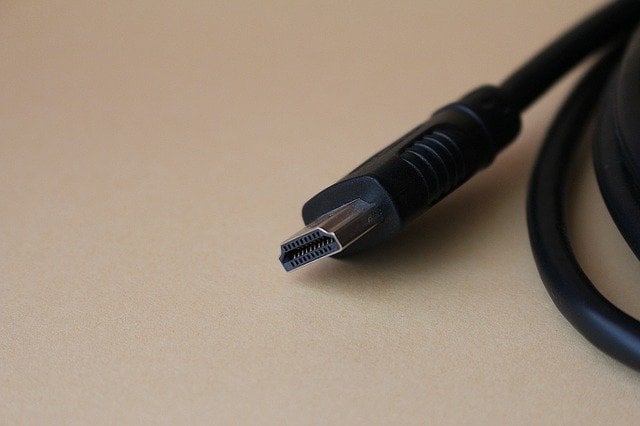 2. Also read how to cast to Firestick from Windows PC. Now turn on the Television and wait for the Fire TV device to run; Now go to Settings on Fire TV.

3. In settings, navigate to Display & Sounds and toggle ON the option titled Second Screen Notifications.

4. Choose the video to be played from your tablet.

Method 2: Use HDMI Adapter to Connect Kindle Fire to a Television

1. First and foremost, you need a standard HDMI cable.

2. Establish a connection between the HDMI adapter and television by connecting a standard HDMI cable to the HDMI port of the TV. 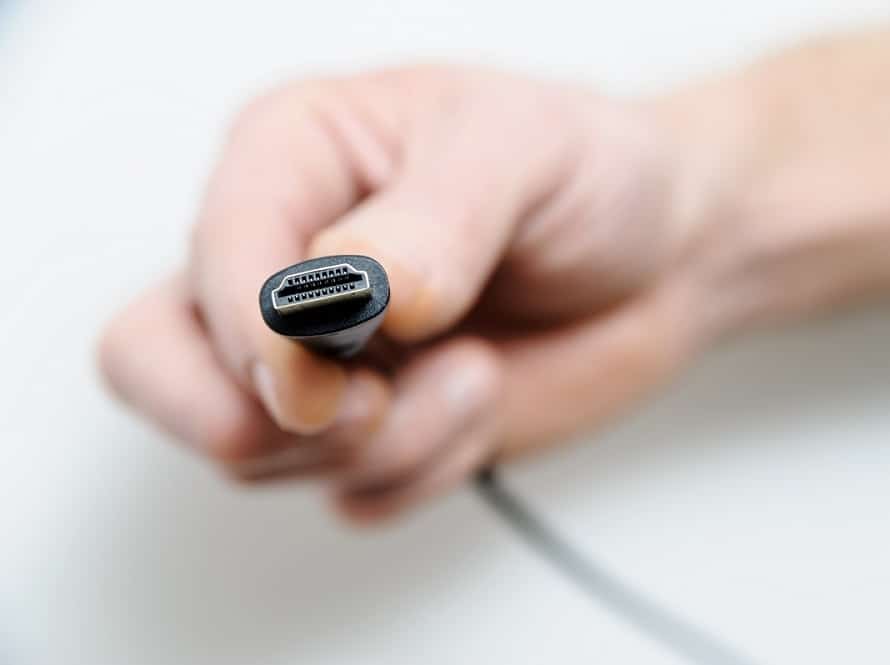 3. Now, plug in the micro-USB connector found on the HDMI adapter into Kindle Fire.

4. Lastly, connect a power cable between your phone and the adapter. Ensure that the power cable is connected to the wall outlet and the switch is turned on.

Also Read: How to Soft and Hard Reset Kindle Fire

Method 3: Use Miracast to Connect Kindle Fire to a Television

Note: The following steps are applicable only for the HDX model of Kindle Fire.

1. Firstly, you need a device compatible with Miracast, such as Miracast Video Adapter.

2. Establish a connection between Miracast Video Adapter and television by connecting a standard HDMI cable with the HDMI port of the TV. Ensure that the Adapter works under the same network as your Kindle Fire device.

3. Now turn on the Fire TV device and go to Settings.

4. Under settings, navigate to Sounds and select it.

5. Check for the Display Mirroring option and click on Connect. Once done, the selected video be displayed on the television.

Also Read: How to Set up & Use Miracast on Windows 10?

Method 4: Use HDMI Port to Connect Kindle Fire to a Television

Using a standard Micro HDMI to standard HDMI cable, you can connect a Kindle Fire HD to your television. The method is applicable only for the 2012 HD Kindle Fire. 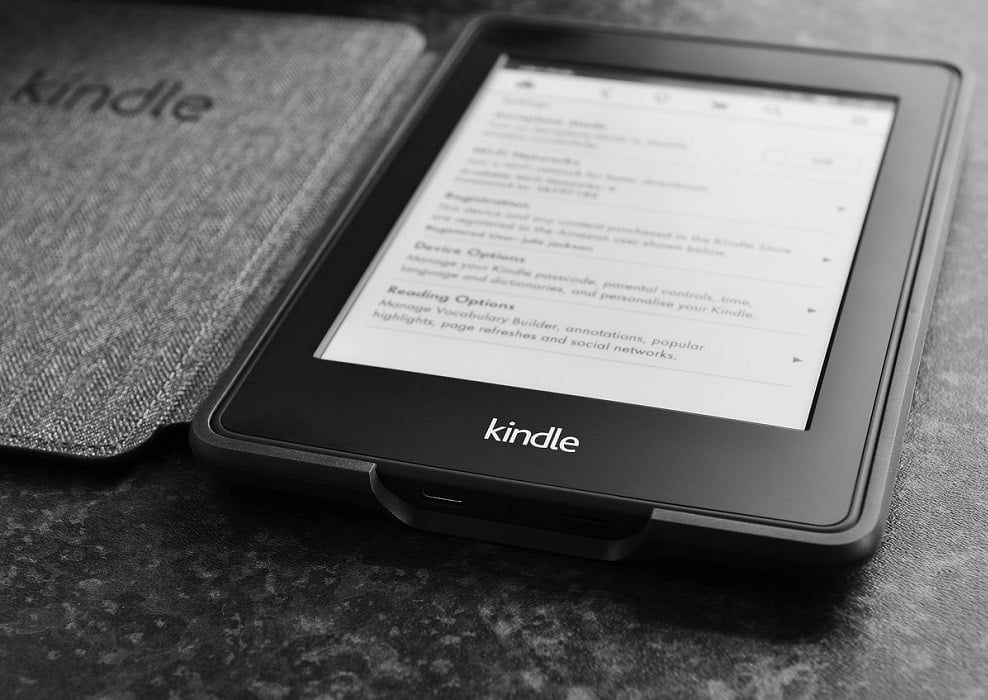 Establish a connection between the device and television by connecting a standard HDMI cable with the HDMI port of the TV. This connection will also provide access to audio content.

Note: Always remember that this method is applicable only for new HD television sets.

For older analog television sets, you will need a converter that converts digital signals to analog signals. This will make it compatible with the 3 RCA jacks on the back of the TV, along with the Micro HDMI to Standard HDMI cable.

We hope that this guide was helpful and you were able to connect Kindle Fire to a Television. Let us know if these methods worked for your Kindle Fire model. If you have any queries/comments regarding this article, then feel free to drop them in the comments section.