Pokémon Go took the world by a storm when it was first released. It fulfilled the life-long fantasy of fans to finally step into the shoes of a Pokémon trainer. Using the technology of Augmented Reality, this game transformed the entire world into a living, breathing ecosphere where cute little monsters co-exist with us. It created a fantasy world where you can step outside and find a Bulbasaur in your front yard. All that you need to do is look at the world through the camera lens, and the world of Pokémon will be right in front of you. Some users are having issues with changing the name after the name, so here is how to change the Pokémon Go name after the new update. 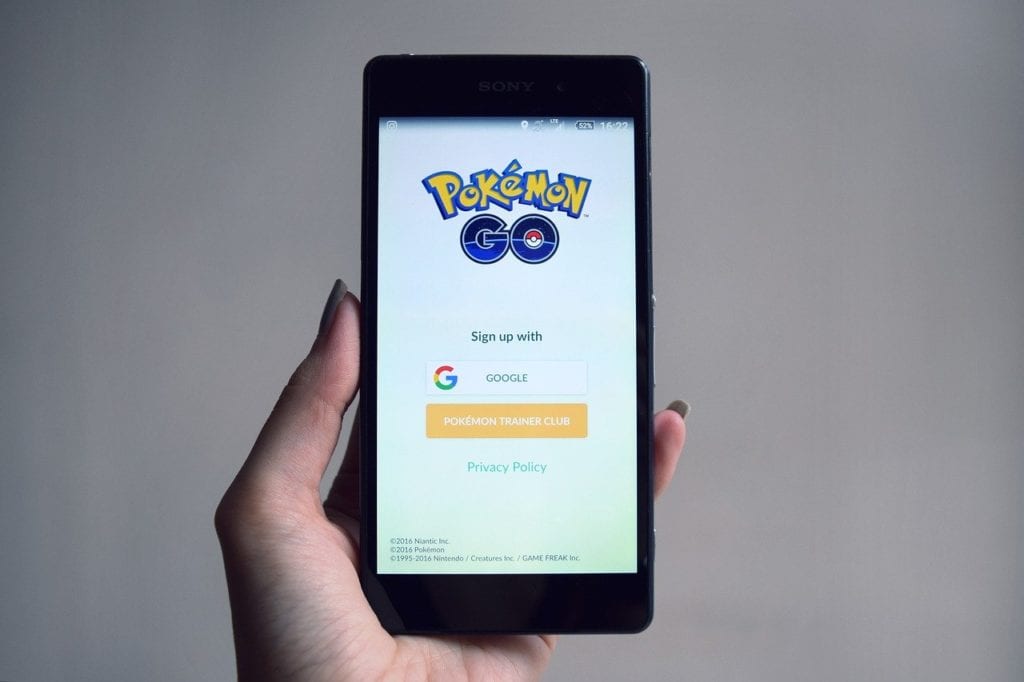 The concept of the game is straightforward.  You start as a newbie Pokémon trainer whose objective is to catch and collect as many Pokémons as you can. You can then use these Pokémons to fight other players at Pokémon Gyms (just like the show). These gyms are usually prominent places in your locality like a park or a mall, etc. The game encourages people to step outside and search for Pokémons, collect them, and fulfill their long-standing dream.

Although the game was pretty great in terms of experience and was generously praised for its amazing concept, there were a few technical problems and shortcomings. Multiple suggestions and feedbacks started pouring in from Pokémon fans all around the world. One such concern that was shared by numerous people was that they were not able to change the player name in Pokémon Go. In this article, we are going to discuss this issue and detail and also tell you about the easiest solution to this problem.

How To Change Pokémon Go Name After New Update

When you install the game and launch it for the first time, you are required to sign up and create an account. You need to set a unique nickname for yourself. This is your Pokémon Go name or Trainer name. Usually, this name isn’t very important as it is not visible to other players (as the game, unfortunately, does not have social features like leaderboards, friends list, etc.) The only time when this name is visible to others is when you are at a Pokémon Gym and would like to challenge someone for a fight.

Now we understand that you might not have a lot of thought while creating a nickname in the first place and set something stupid or not as intimidating enough. The only way to save yourself from some embarrassment at the Gym is if you are able to change the player’s name in Pokémon Go. For some reason, Pokémon Go did not allow users to do that until now. Thanks to the latest update, you can now change the Pokémon Go name. Let’s discuss this in the next section.

How to Change the Nickname in Pokémon Go?

As mentioned earlier, after the new update, Niantic allows you to change the Pokémon Go name. However, we start please take note that this change can only be made one time so please be careful what you choose. This player’s name will be visible to other trainers so make sure that you set a nice and cool nickname for yourself. The process to change Pokémon Go’s name is quite simple and given below is a step-wise guide for the same.

1. The first thing that you need to do is launch the Pokémon Go game on your phone.

2. Now tap on the Pokéball button at the bottom centre of the screen which will open the Main menu.

3. Here, tap on the Settings option on the top-right corner of the screen.

4. After that tap on the Change Nickname option.

5. A warning message will now pop up on your screen, informing you that you can only change your nickname once. Tap on the Yes button to proceed further.

7. Now you will be asked to enter the new player name that you would like to set. Be careful not to make any typos.

8. Once you have entered the name, tap on the OK button, and the changes will be saved.

Your new nickname will now be visible not only in the app but also to other trainers when you are fighting them at a gym.

Did your Nickname change automatically in Pokémon Go?

This is an additional section that we added to answer the queries regarding Pokémon Go changing your nickname automatically without the user’s permission or knowledge. If you have recently experienced this then fear not, we are here to help you.

A number of people have recently experienced this problem where Pokémon Go has unilaterally changed the player name. The reason behind doing so is that a different account exists with the same name as yours’. In an attempt to remove duplicates Niantic has changed a number of player names. You might have also received an email from Niantic support explaining the reason behind the change. Thankfully due to the new update, you can change your current nickname and set something of your own choice. Once again, we would like to remind you that this change can only be made once.

With that, we come to the end of this article. We hope that you find this information helpful. Your Pokémon Go name is a major part of your in-game identity. It would be a shame if you got stuck with a nickname that you don’t like. Thankfully, Niantic acknowledged this issue and in its new update made it possible to Change the Pokémon Go name. So go ahead and set whatever new name you would like other trainers to call you by. 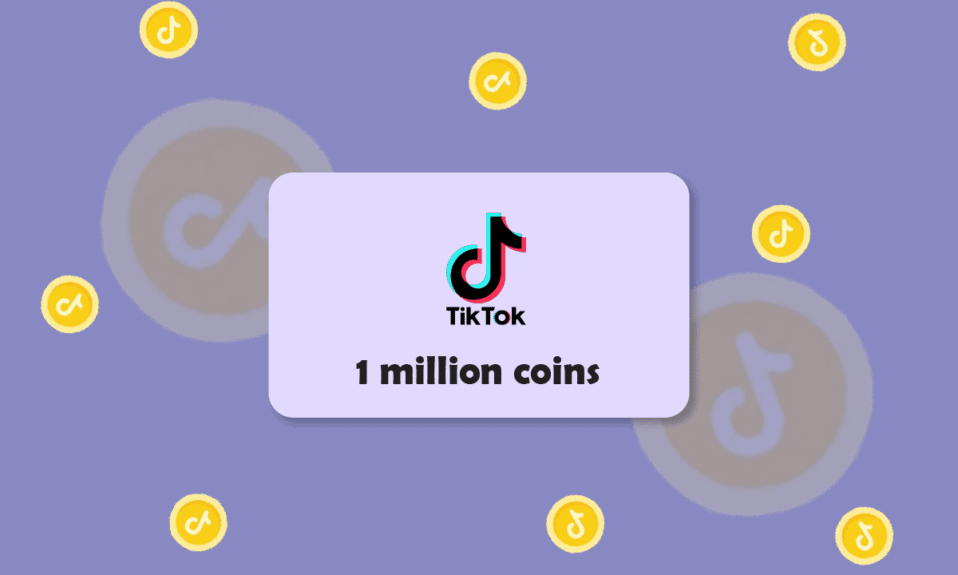 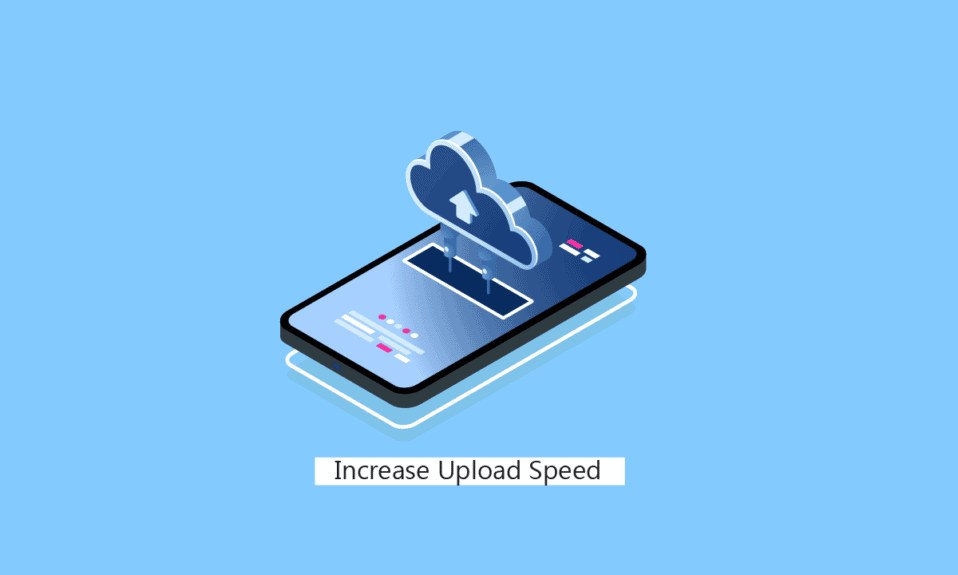 How to Increase Upload Speed in Windows 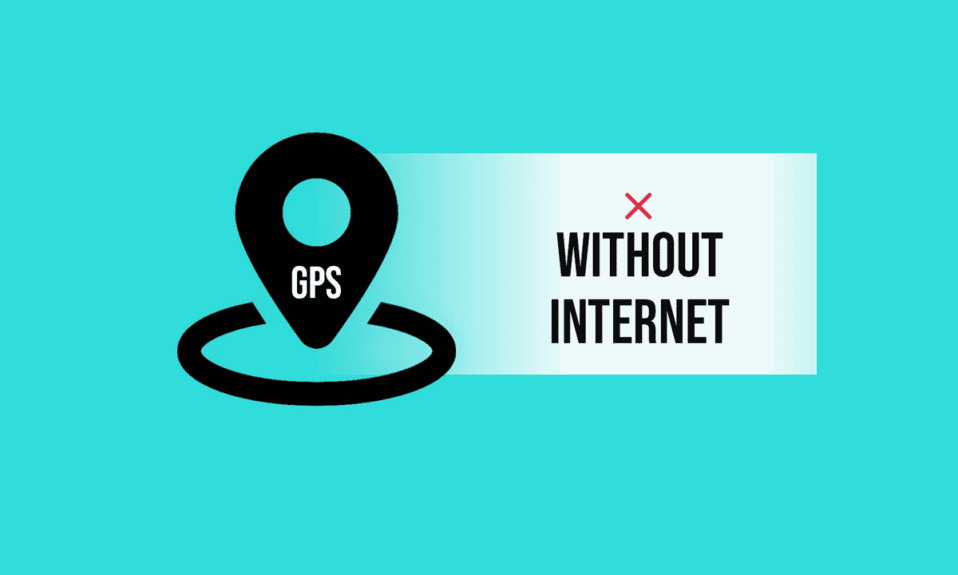 How to Use GPS without Internet 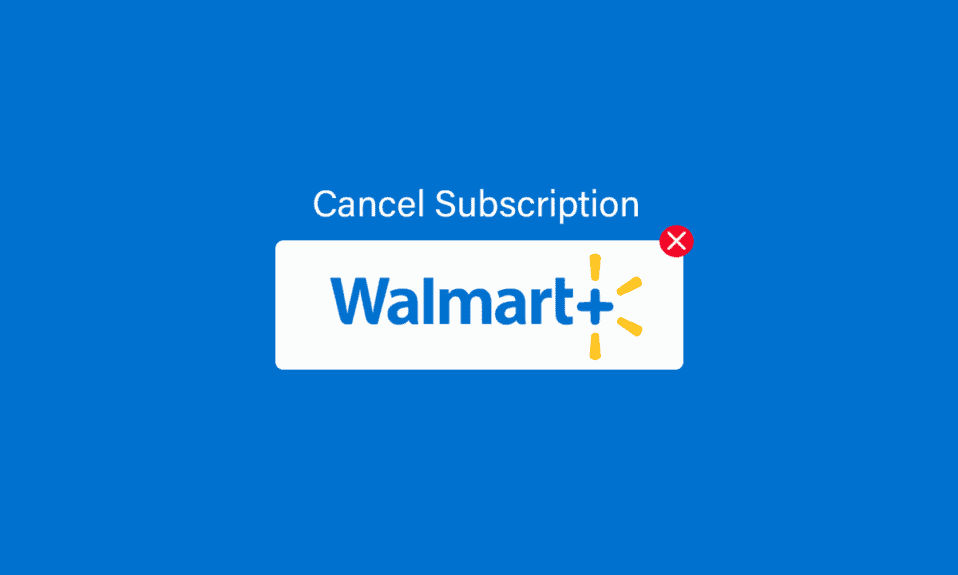 How to Cancel Walmart Plus Subscription