Windows 10 uses the latest technology drivers and modules to implement and support the latest hardware. Most PC and Laptops are equipped with UEFI boot instead of old BIOS boot. Windows users migrating from Windows 7 to Windows 10 may face some struggles; one of them is the conversions of the Hard-disk type. To mitigate these problems sometimes you may change any setting accidentally which could cause you the error The System found unauthorized changes on the firmware operating system or UEFI drivers. If you are worried and don’t know how to fix the problem and are searching about this on the internet, you are at the right article. Here you will know about how to fix The System found unauthorized changes on the firmware Windows 10. So, let’s get started. 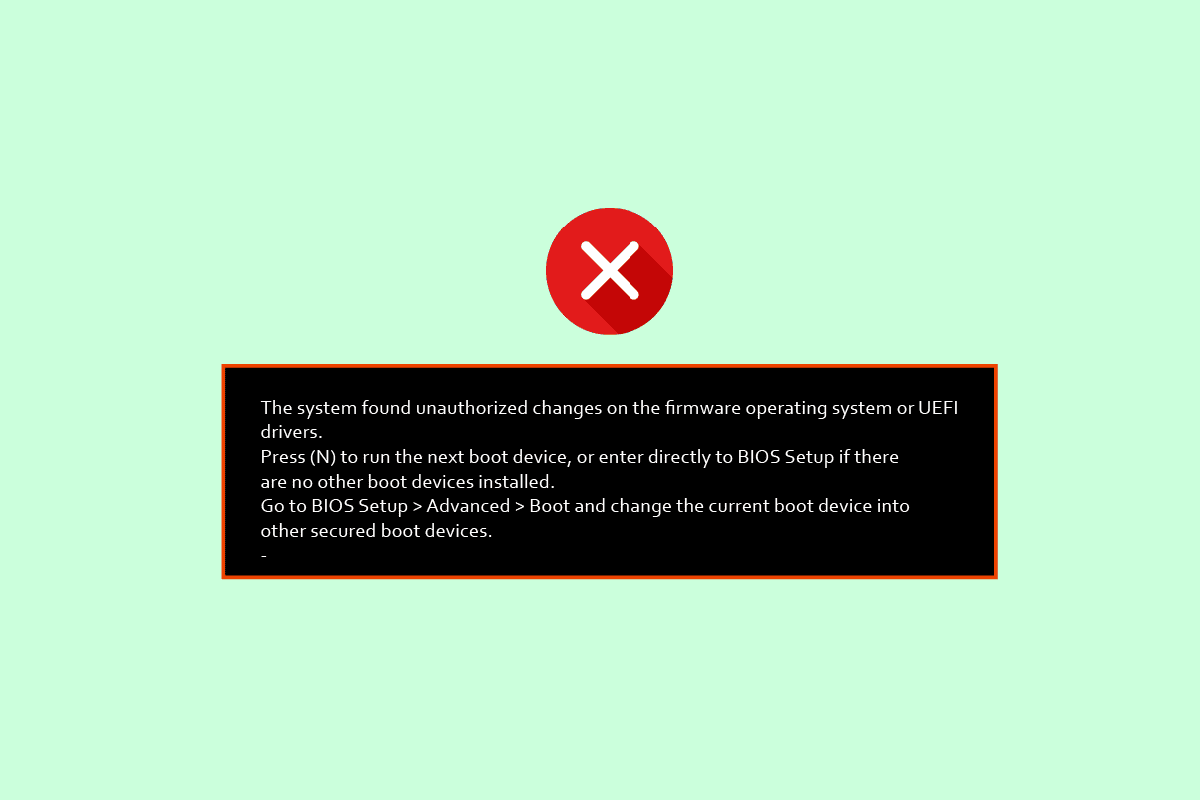 Before getting started, let us see some possible reasons behind unauthorized BIOS Update attempted error.

Now, the latest UEFI and BIOS systems have secure boot functionalities available and Windows 10 supports secure boot. Many Manufacturers allow the secure boot functionality to be enabled or disabled manually easily via UEFI or BIOS at the start of the PC or laptop which can easily solve The System found unauthorized changes on the firmware operating system or UEFI drivers problem. To enter BIOS read our guide on How to enter BIOS on Windows 10 and then follow the steps mentioned below:

Note: The below steps may vary according to your BIOS version. Follow these steps with respect to your PC BIOS version.

1. After you entered in to the BIOS settings, go to the Boot tab and search for Secure Boot option. 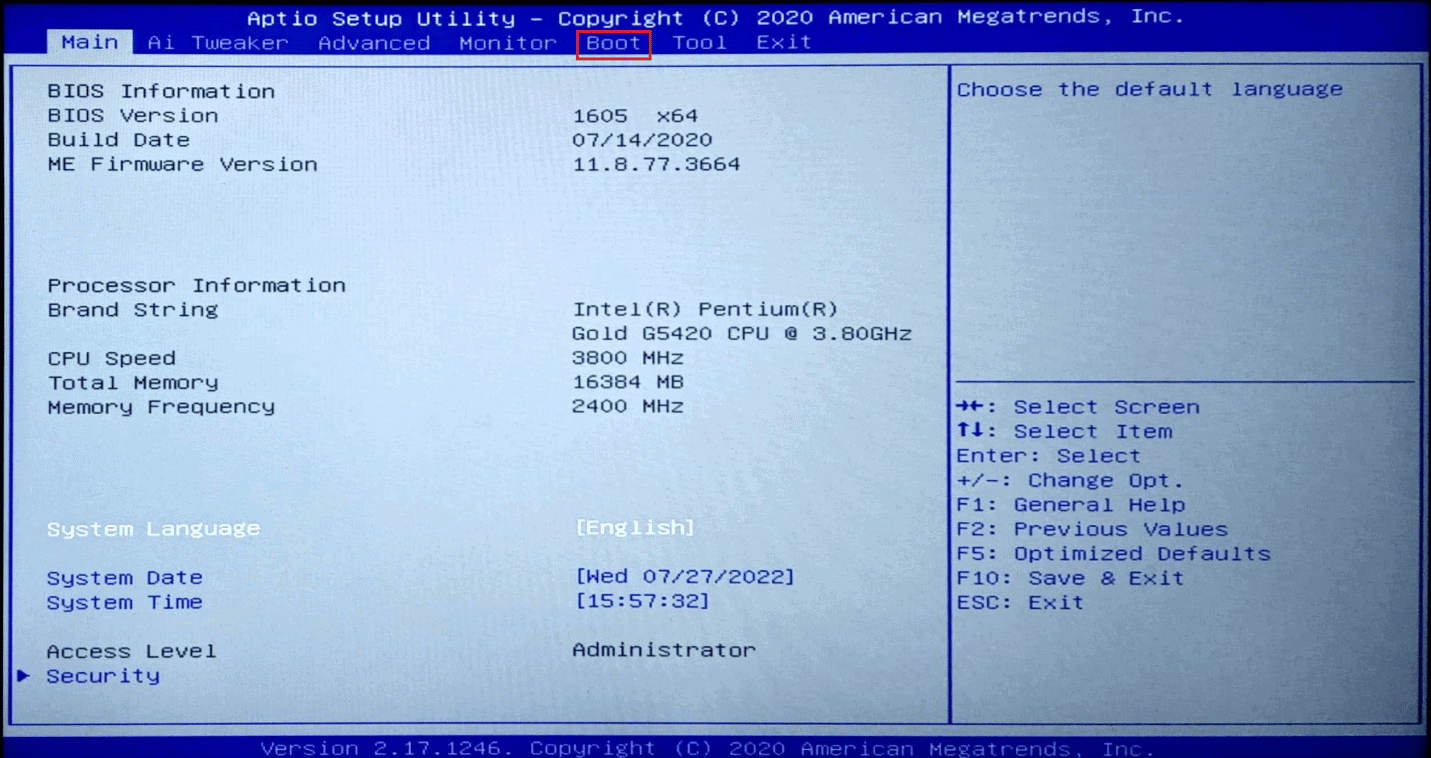 2. If you do not get any option, then navigate to Security menu and search for the Secure Boot Control option. 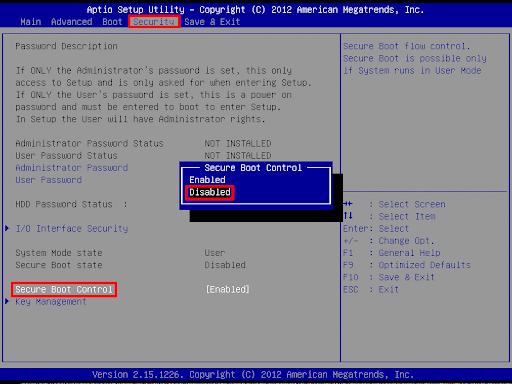 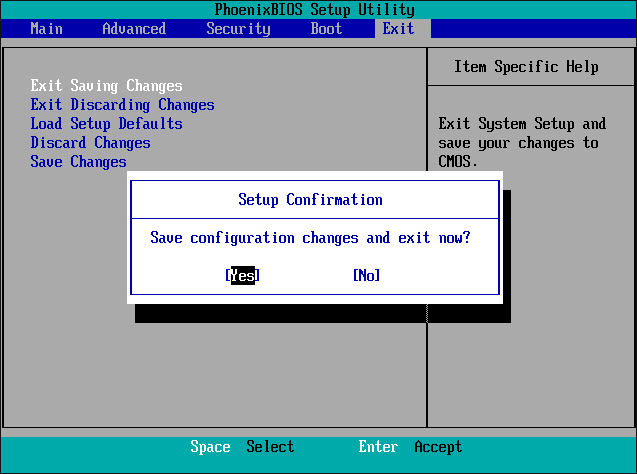 Finally, check whether The System found unauthorized changes on the firmware operating system or UEFI drivers error is resolved or not.

After a Recommended update (optional update) for Windows 7 KB 3133977, Windows 7 didn’t have support for the secure boot. At that time, most UEFI and BIOS Manufacturers did not have secure boot functionality except ASUS. Some ASUS users after installing the update faced a freezing problem which is The System found unauthorized changes on the firmware operating system or UEFI drivers error. This kind of error is experienced by these users after updating to Windows 7.

System Restore is a Windows utility designed to revert the system to a state when it was working fine (i.e. it reverts the settings and apps and/or changes done at that time). System restore is enabled by default in the Windows system and the Windows system creates a restore point each time a change is done to the system. If you want to try this fix read our guide on How to use System Restore on Windows 10 and implement the instructions as demonstrated to fix unauthorized BIOS Update attempted issue. 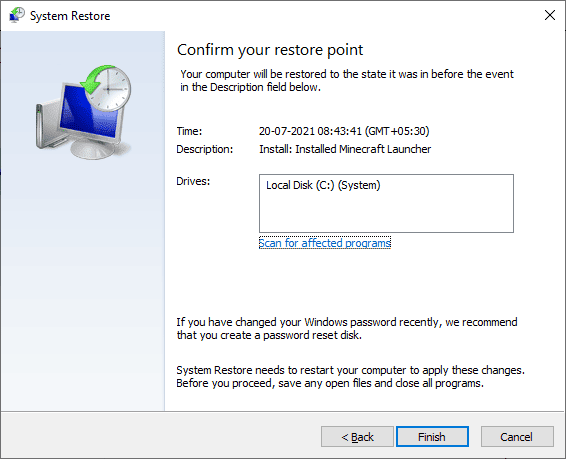 Q1. What is the use of a secure boot?

Ans. When secure boot is enabled, it helps defend the computer or laptop against malware or virus attacks. It can detect any files being modified by malware such as system files, boot files, and even Read-Only Memory files (ROM) by ensuring their digital signatures are correct and validated.

Q2. What is the difference between UEFI and BIOS?

Ans. UEFI is also known as Unified Extensible Firmware Interface is a firmware that acts as a firmware to initialize hardware and operating system. BIOS also known as Basic Input/Output System is firmware embedded on a chip in the motherboard, which is present in an old PC and laptop. The main difference is UEFI stores data on the hard drive as a GUID partition table (GPT) and BIOS stores data on the hard drive as Master Boot Record (MBR)

Ans. Since UEFI is newer technology it can work with new hardware but older hardware can’t get detected in UEFI in this case MBR has better compatibility with most hardware.

We hope the above article on How to troubleshoot and fix The System found unauthorized changes on the firmware operating system or UEFI drivers was helpful to you and we hope you were able to find your resolution to this unauthorized BIOS Update attempted issue. Let us know which one of the methods worked best for you. If you have any queries or suggestions please feel free to drop them in the comments below. 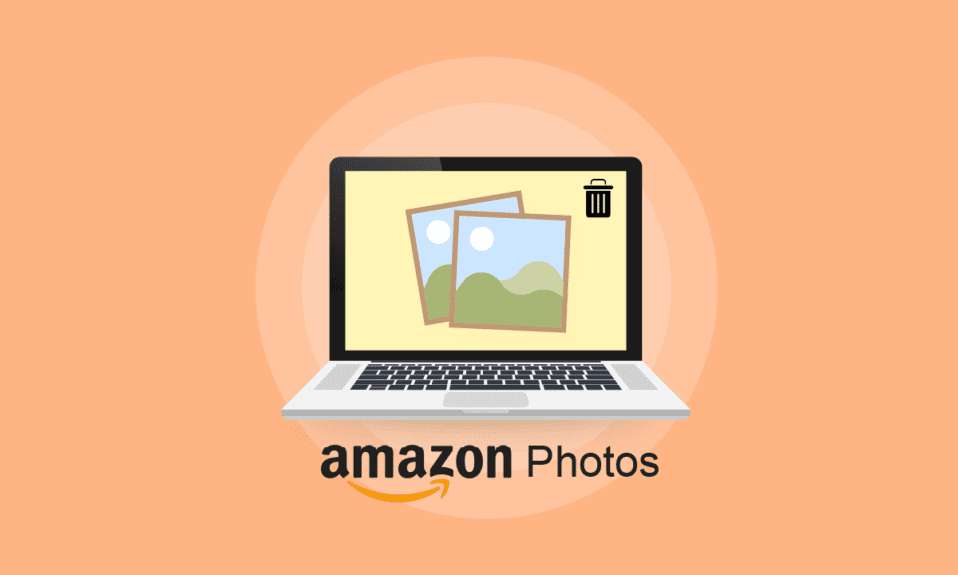 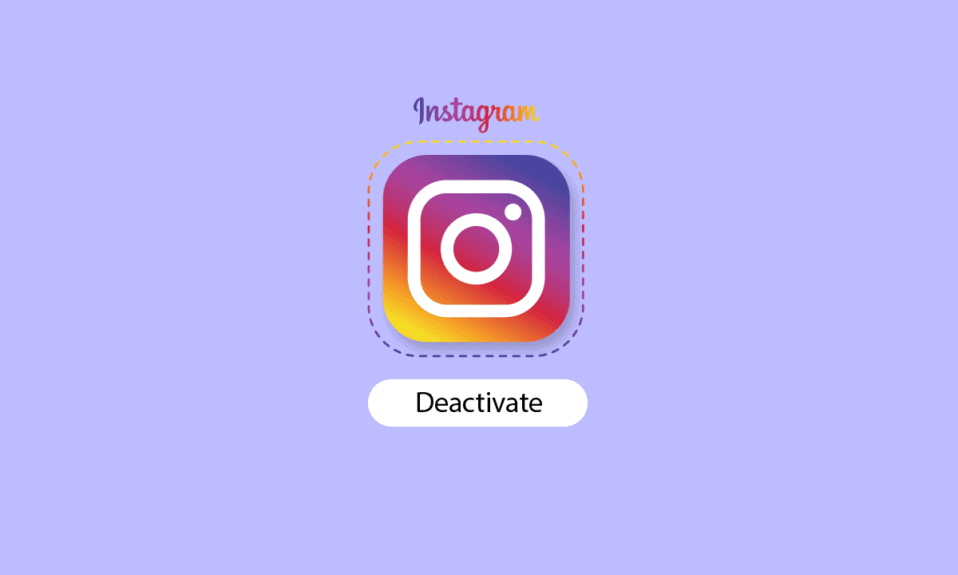 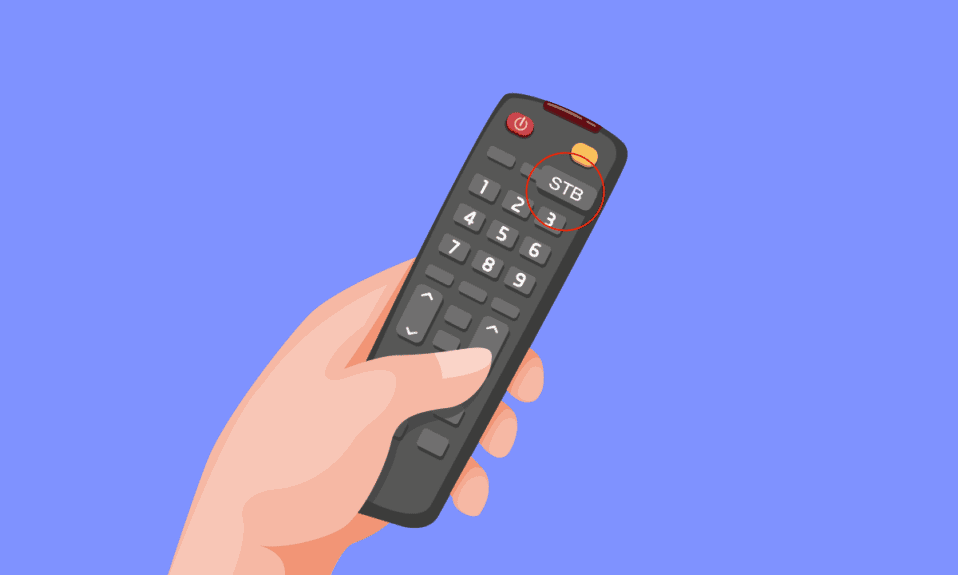 What is STB on Remote? 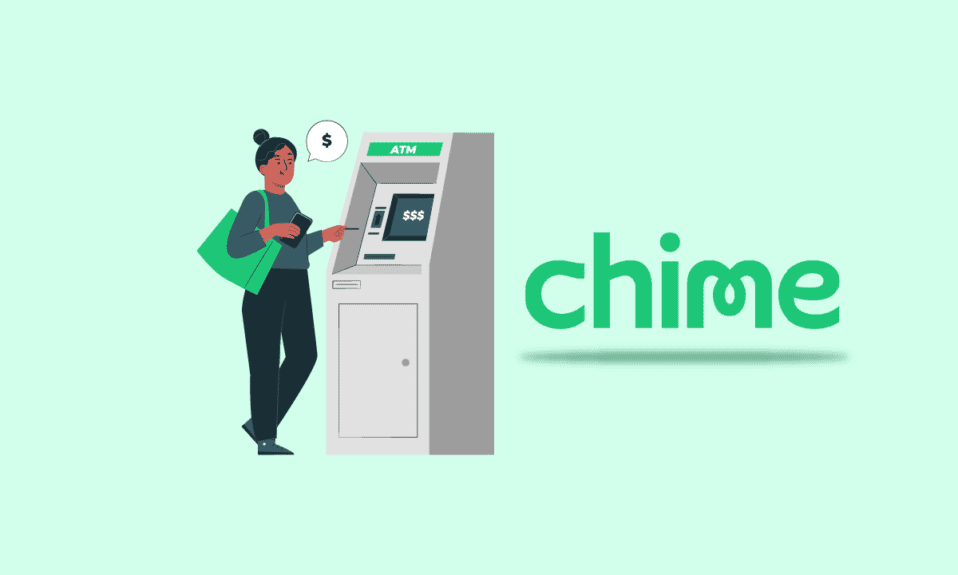 Can You Withdraw Money from Chime Cardless ATM?