When you want to open any website or do surfing, most of the time, the web browser you look for is Google Chrome. It is very common, and everybody knows about it. But have you ever heard about Chromium which is also Google’s open-source web browser? If not, then no need to worry about it. Here, you will get to know in detail what is Chromium and how it is different from Google Chrome. 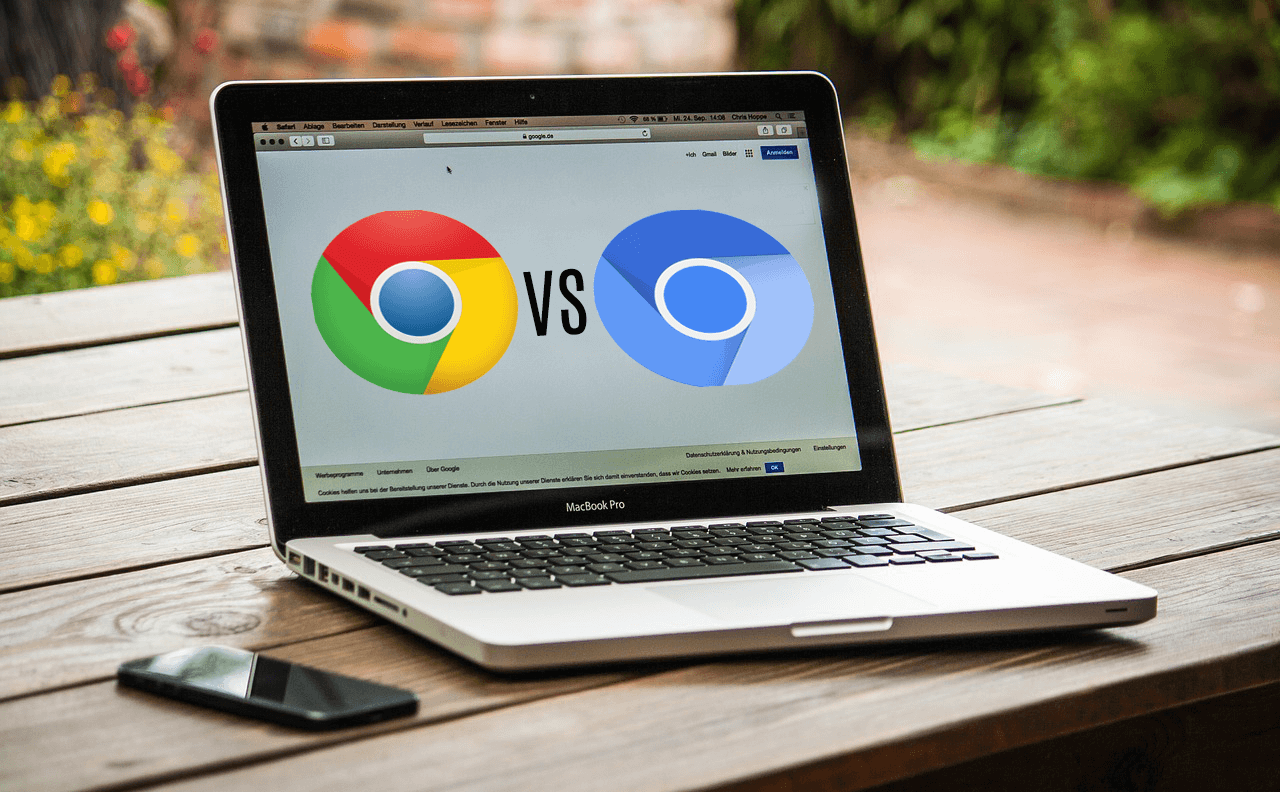 Google Chrome: Google Chrome is a cross-platform web browser released, developed, and maintained by Google. It is freely available to download and to use. It is also the main component of Chrome OS, where it serves as the platform for web apps. Chrome source code is not available for any personal use. 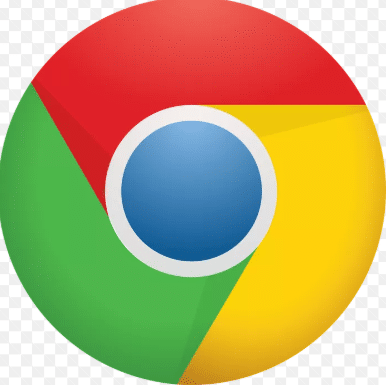 Chromium: Chromium is an open-source web browser that is developed and maintained by the Chromium project. Since it is open-source, anyone can use its code and modify it according to their need. 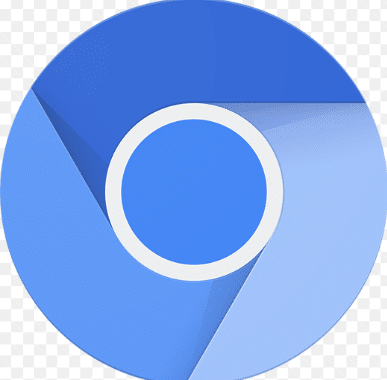 Chrome is built using Chromium which means Chrome has used open-source codes of Chromium to build its features and then add their own codes in it which they added under their name and no one else can use them. e.g., Chrome has a feature of automatic updates which chromium does not have. Also, it supports many new video formats that Chromium does not support  So; basically, both have the same base source code. The project which produces open-source code is maintained by Chromium and Chrome, which uses that open source code is maintained by Google.

What Features Chrome Has But Chromium Does not?

Differences Between Chrome and Chromium

As we have seen both Chrome and Chromium are built on the same base source code. Still, they have many differences between them. These are:

Chromium vs Chrome: Which one is better?

Above we have seen all the differences between Chroma and Chromium, the biggest question arises which one is better, open-source Chromium or rich-feature Google Chrome.

For Windows and Mac, Google Chrome is a better choice as Chromium does not come as a stable release. Also, Google Chrome contains more features than Chromium. Chromium is always keeping changes as it is open source and always in progress, so it has many bugs that are yet to be discovered and tackled.

For Linux and advanced users, for whom privacy is more important, Chromium is the best choice. 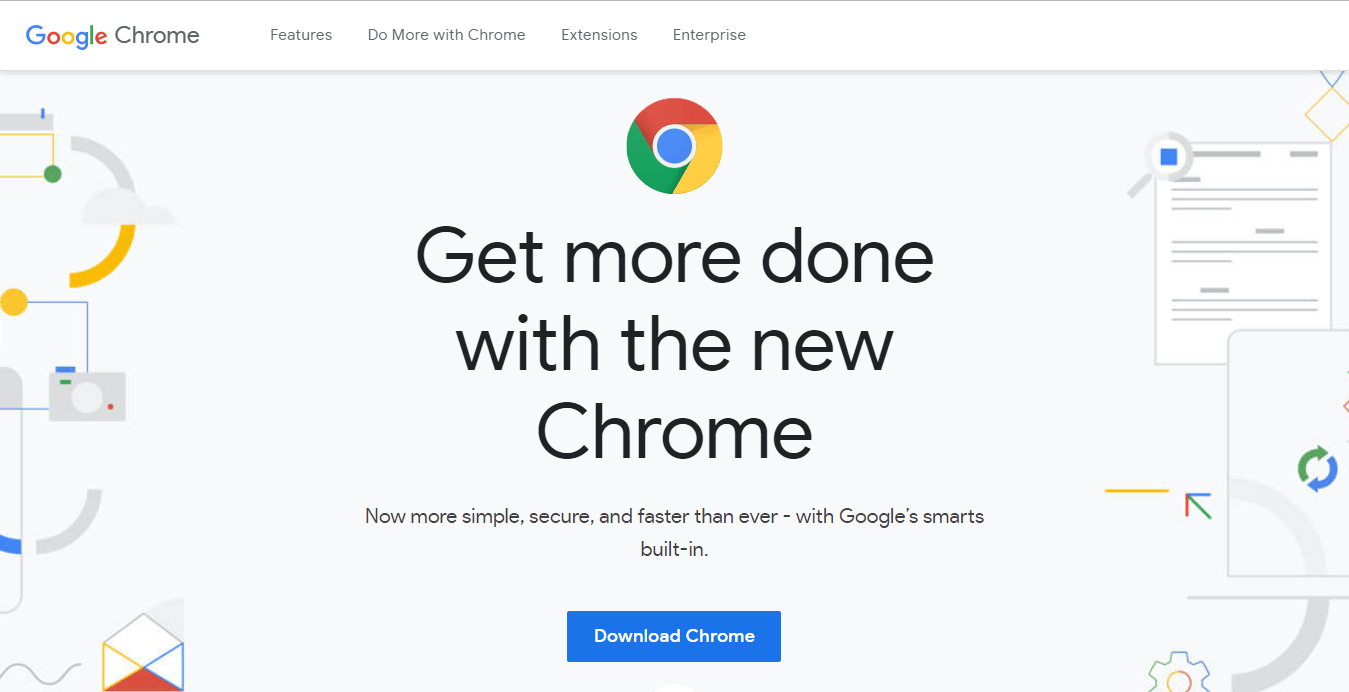 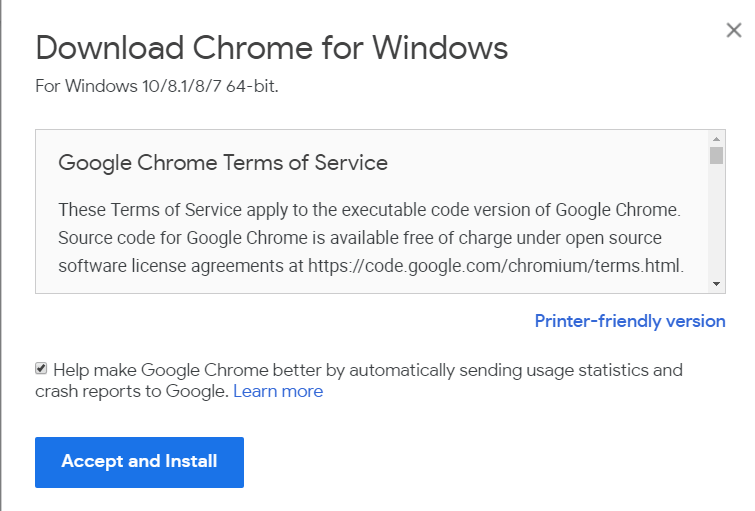 3. Double-click on the setup file. Google Chrome will start downloading and installing it on your PC.

5. Click on the Chrome icon, which will appear at the desktop or the taskbar or search for it using the search bar and your chrome browser will open up. 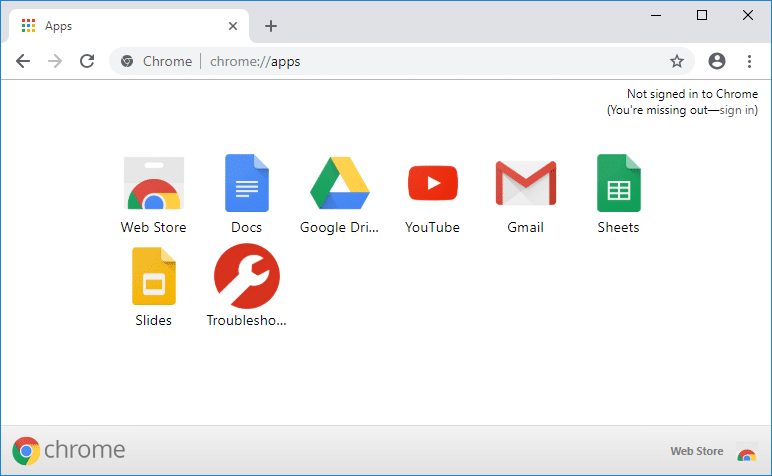 After completing the above steps, your Google Chrome will be installed and ready to use.

2. Unzip the zip folder at the selected location. 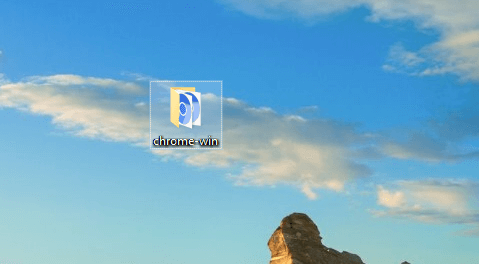 5. This will start your Chromium browser, Happy Browsing! 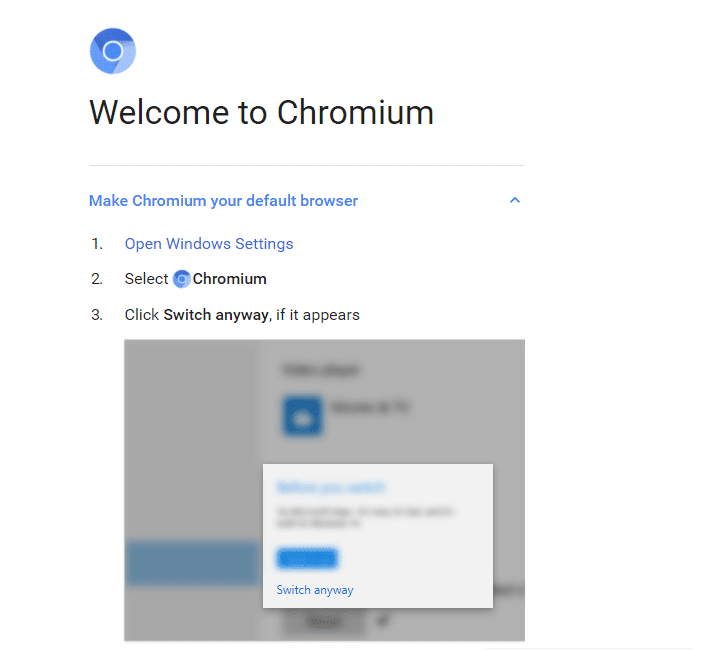 After completing the above steps, your Chromium browser will be ready to use.

I hope this article was helpful and you can now easily tell the Difference Between Google Chrome And Chromium, but if you still have any questions regarding this guide then feel free to ask them in the comment section. 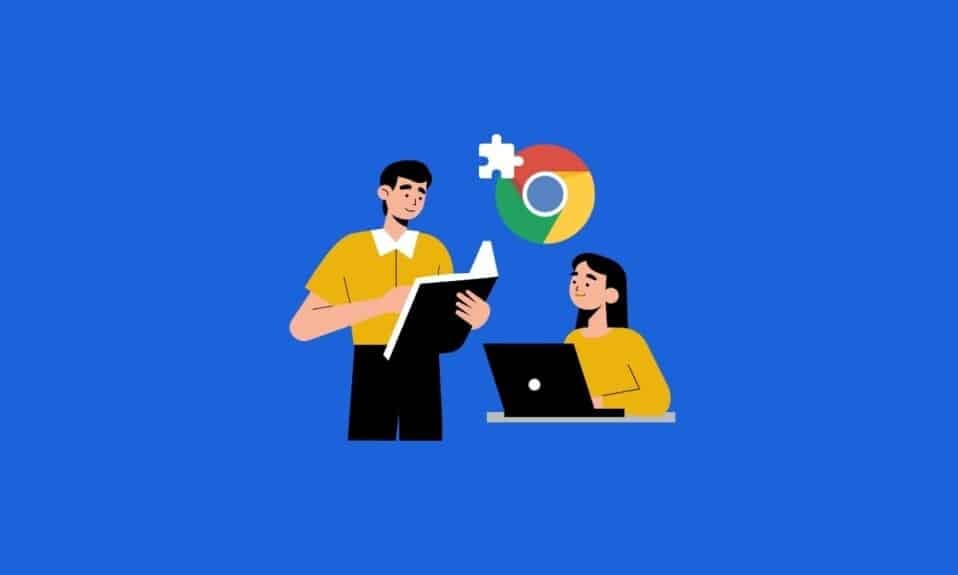 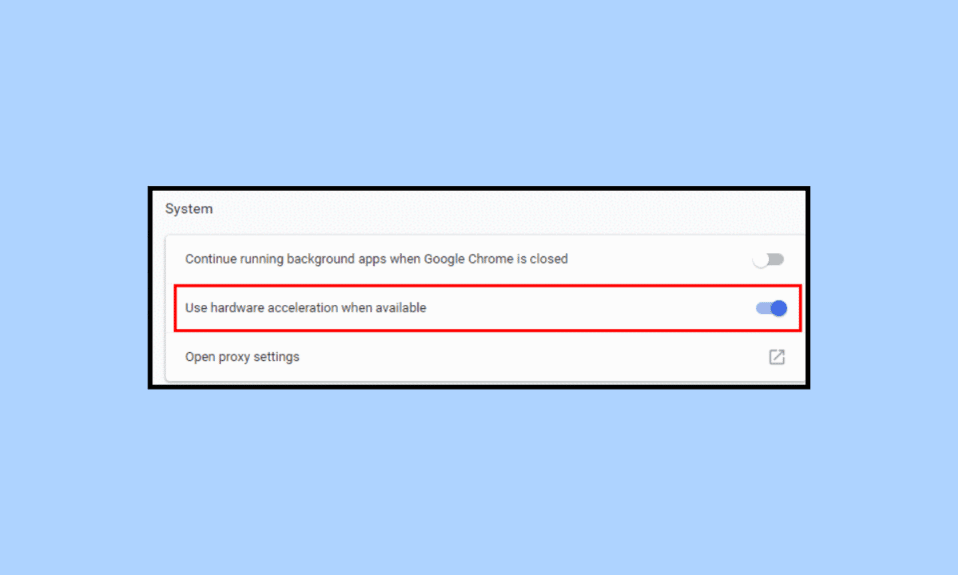 What is Google Chrome Hardware Acceleration? 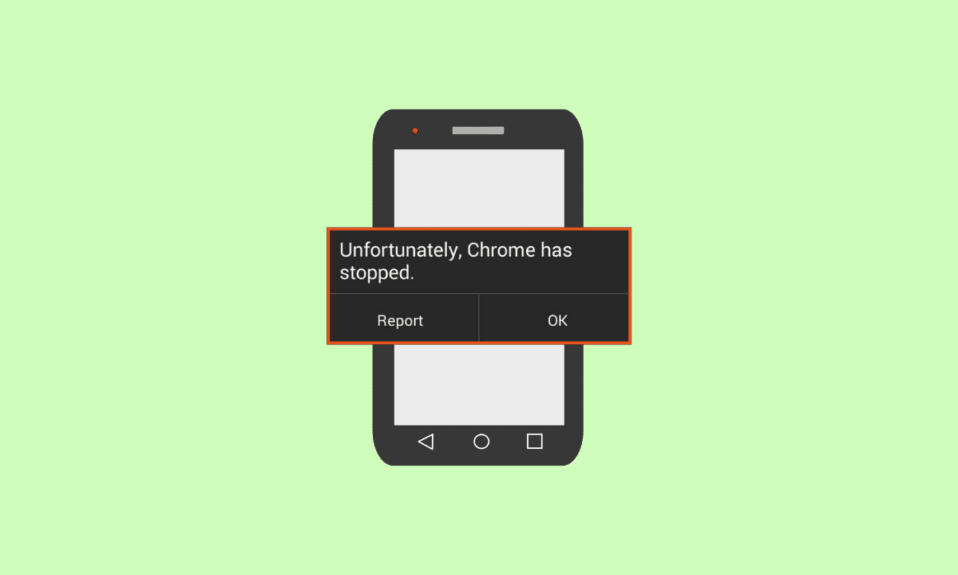 Category Android, Chrome, How to 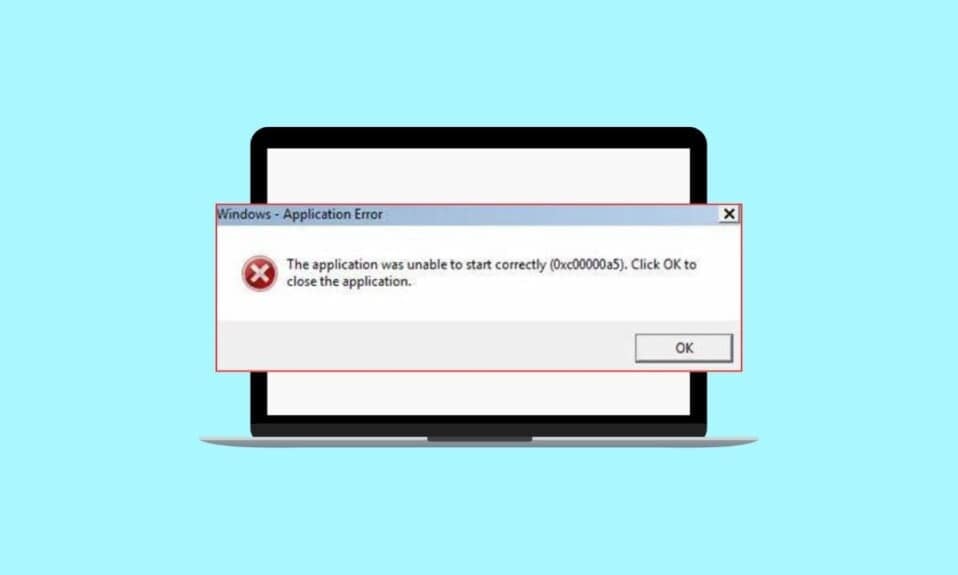