MP3 and MP4 are two file formats that you must have heard of. MP3 has become a synonym for music or a soundtrack file. As the MP3 file format is used to store audio in digital form and is one of the most common audio file formats. MP4 is another file format to store data in digital form. And it not only stores audio files but also other data or media, which we will discuss later in this article. So, if you are looking for the answer to what is MP4, and what is MP3 and want to learn about the difference between MP3 and MP4, you are at the right place. 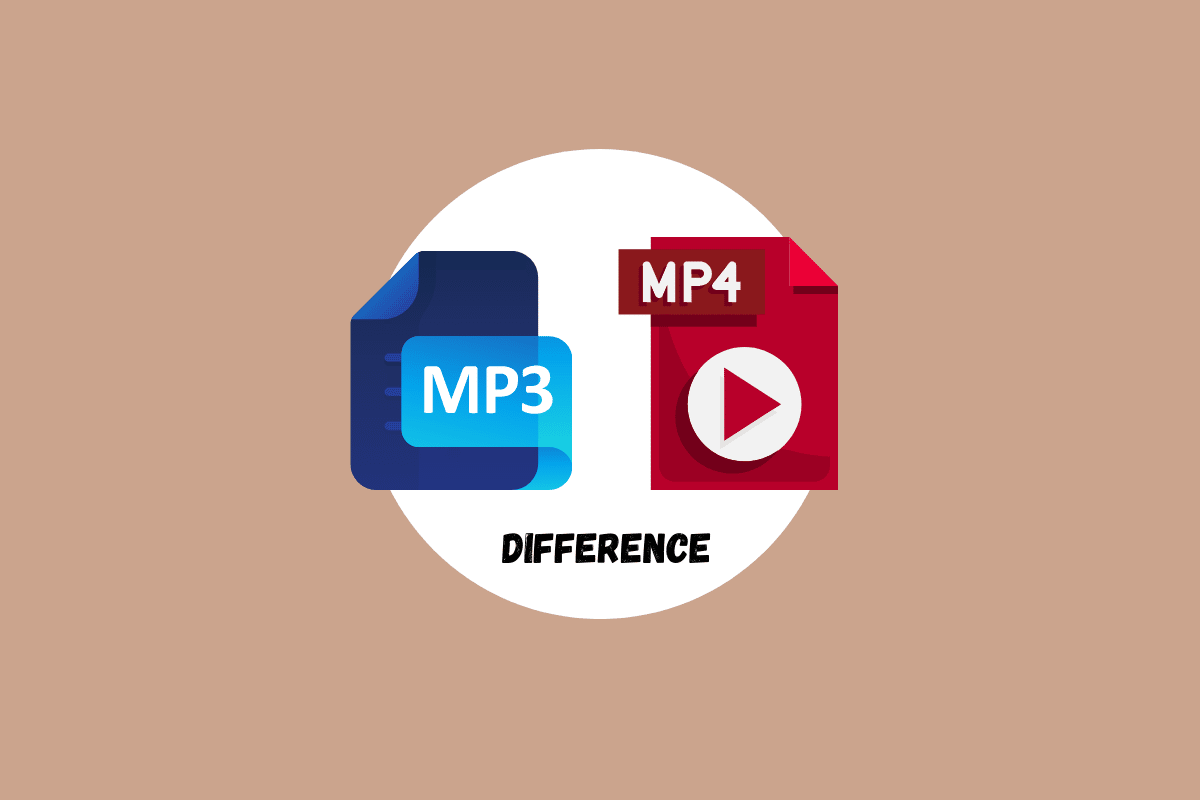 What is the Difference Between MP3 and MP4?

You will get to know the difference between MP3 and MP4 further in this article. Keep reading to learn more about it in detail.

MP3 stands for MPEG-1 Audio Layer 3. It is an audio file format that stores compressed music files. MP3 formats were the most common audio file formats used to store audio or music files. Compressed and smaller in size MP3 files take up less space in your portable music players, smartphones, or PC and laptops. But due to its smaller size and compressed format, MP3 files stores audio with a loss of quality.

MP4 stands for MPEG-4 Part 14, it is also a compressed file format like MP3, but MP4 stores audio and video files. MP4 is a multimedia file format that is widely used nowadays and works across various devices. Whenever you shoot a video on your smartphone it gets stored in an MP4 video file format. It is the most common video file-storing format. As it is compressed MP4 file size is not so large, so you can store a lot of videos on your PC and even on your phone. MP4 is a file storage format like MP3 but they are different, to learn about the difference between MP3 and MP4, let’s head to the next section.

What is the Difference Between MP3 and MP4?

Let’s see the difference between MP3 and MP4:

Even if both MP3 and MP4 are storage file formats they have their differences like MP3 is an exclusively used format for storing music and audio files. On the other hand, MP4 format is used to store video files. Compared to other formats MP3 and MP4 are more compressed forms of audio-video file formats. Let’s look at some major difference between MP3 and MP4.

Also Read: What is the Difference Between MP3 vs WAV?

What is the Difference Between MP3 vs MP4 File Size?

When it comes to the file size of MP3 vs MP4, MP3 format stores audio files in a much smaller size than MP4 format. MP4 file contains audio, video, subtitles, etc. so the file size is larger than MP3. You can store thousands of songs on your PC and even on your smartphone in an MP3 format. Whereas MP4 files are large in size and can occupy more space for which you might run out of storage space if you store too many MP4 files. In an MP3 file the higher the bitrate the larger the size of the file will be. Similarly, if the resolution of the video is high then the MP4 size of the file will also be large. If you want to listen only to the audio of a song and don’t want to watch the video, it is preferred to download or convert the MP4 file to MP3, which also helps to save your storage space.

Q1. What are the advantages of using MP4 format?

Ans. There are many advantages of using the MP4 format, such as. 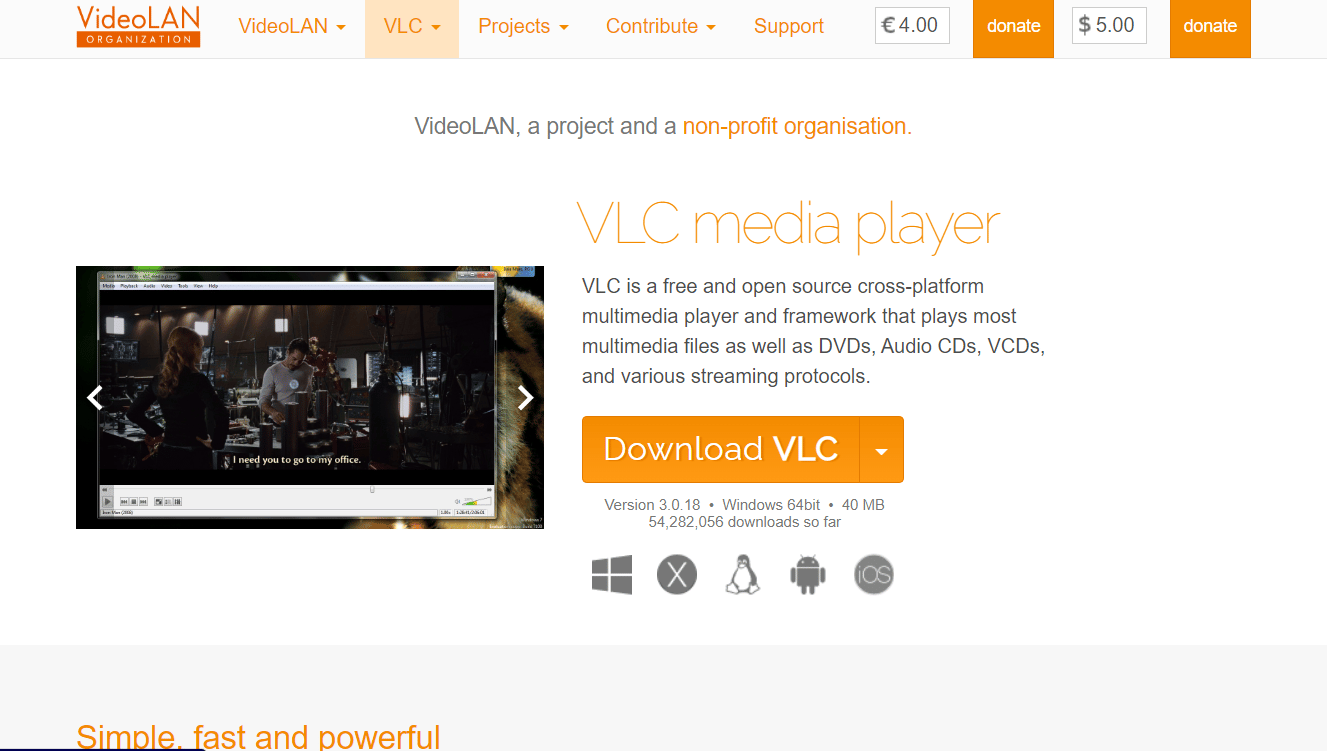 Ans. Yes, MP3 or MPEG-1 Audio Layer 3 is exclusively for audio-only. The MP3 format can only store audio files and cannot store video or other media files.

Q3. Does MP4 have better audio quality than MP3?

Therefore, even if both MP3 and MP4 formats have their pros and cons, they are the most used formats for storing audio and video files. After going through the article, you must have learned about the difference between MP3 and MP4. If you have to choose one on the basis of better-quality audio then you should choose the MP4 format, and if you want your storage not to get filled easily and want thousands of songs in your device then you should prefer the MP3 format. Hope you got your answer or the information you were searching for after reading this article. If you have any queries or suggestions leave them in the comment section down below.