A hard disk drive (abbreviated as HDD) more commonly called the hard drive is the main storage device on a computer. It stores the OS, software titles, and other important files. A hard disk is usually the largest storage device. It is a secondary storage device which means that data can be stored permanently. Also, it is non-volatile as the data it contains is not erased once the system is turned off. A hard disk drive consists of magnetic platters that rotate at high speeds. 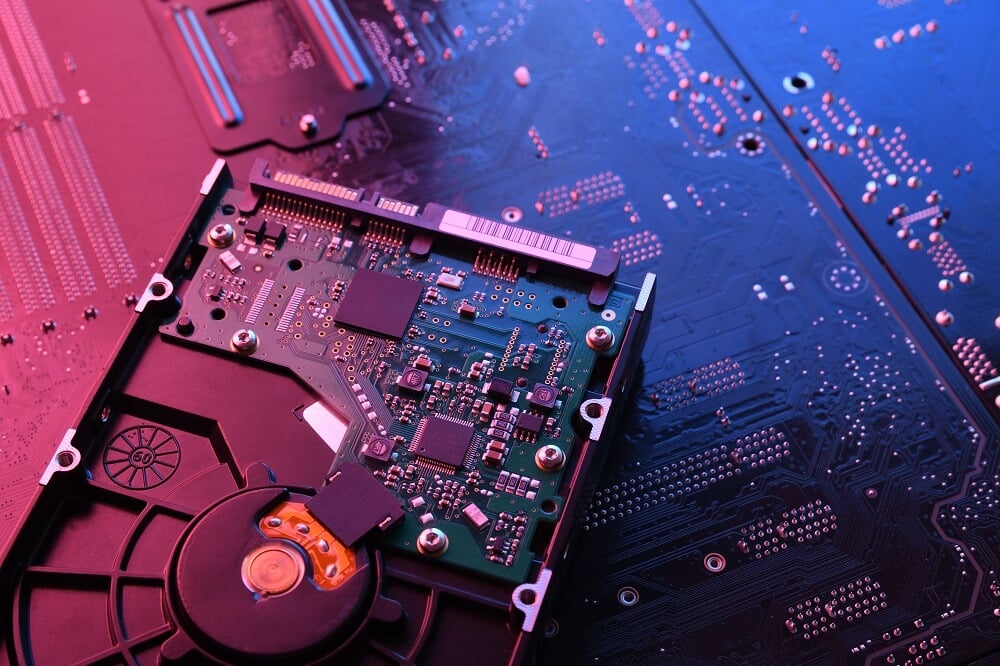 Even though this is not technically the correct term, people also say C Drive refers to the hard disk. In Windows, the primary partition of the hard drive is by default assigned the letter C. Some systems also have a series of letters (C, D, E)… to represent various parts of the hard disk. A hard disk drive also goes by several other names – HDD the abbreviation, hard disk, hard drive, fixed disk, fixed disk drive, fixed drive. The root folder of the OS is held by the primary hard drive.

Parts of a hard disk drive

A hard disk drive rotates at an average speed of 15000 RPM (Revolutions Per Minute). As it spins at a high speed, it needs to be held firmly in space to prevent jarring. Braces and screws are used to keep the disk firmly in place. The HDD consists of a set of circular disks called platters. The platter has a magnetic coat on both – top and bottom surfaces. Over the platter, an arm with a read/write head extends. The R/W head reads data from the platter and writes new data into it. The rod that connects and holds the platters together is called the spindle. On the platter, the data is stored magnetically so that the information is saved when the system is shut down.

How and when the R/W heads should move is controlled by the ROM controller board. The R/W head is held in place by the actuator arm. Since both sides of the platter are coated magnetically, both surfaces can be used to store data. Each side is divided into sectors. Each sector is further divided into tracks. The tracks from various platters form a cylinder. The writing of data starts from the outermost track and moves inward as each cylinder is filled. The hard drive is divided into several partitions. Each partition is divided into volumes. The Master Boot Record (MBR) at the beginning of the hard drive stores all details about partition.

The physical description of a hard drive

The size of a hard drive is comparable to that of a paperback book. However, it weighs a lot more. Hard drives come with pre-drilled holes at the sides that aid in mounting. It is mounted to the computer case in the 3.5-inch drive bay. Using an adapter, it can also be done in the 5.25-inch drive bay. The end that has all the connections is placed on the inner side of the computer. The back end of the hard drive has ports to connect to the motherboard, power supply. Jumper settings on the hard drive are for setting how the motherboard will recognize the hard drive in case there are multiple drives.

How does a hard drive work?

A hard drive can store data permanently. It has non-volatile memory, so you can access the data in the HDD when you switch on your system after shutting it down.

A computer requires an OS to function. HDD is a medium where an operating system can be installed. Installation of programs also required a hard drive. All the files that you download are stored permanently in the hard drive.

The R/W head takes care of data that has to be read from and written into the drive. It extends over the platter which is divided into tracks and sectors. Since the platters rotate with high speed, data can be accessed almost immediately. The R/W head and the platter are separated by a thin gap.

What are the types of hard drives?

Hard drives come in a variety of sizes. What are the types of hard drives available? How do they differ from each other?

A flash drive contains a hard drive. However, its hard drive is much different from the traditional one. This one does not rotate. A flash drive has a built-in solid-state drive (SSD). It is connected to a computer using a USB. A hybrid of SSD and HDD called SSHD also exists.

What is the storage capacity of a hard drive? 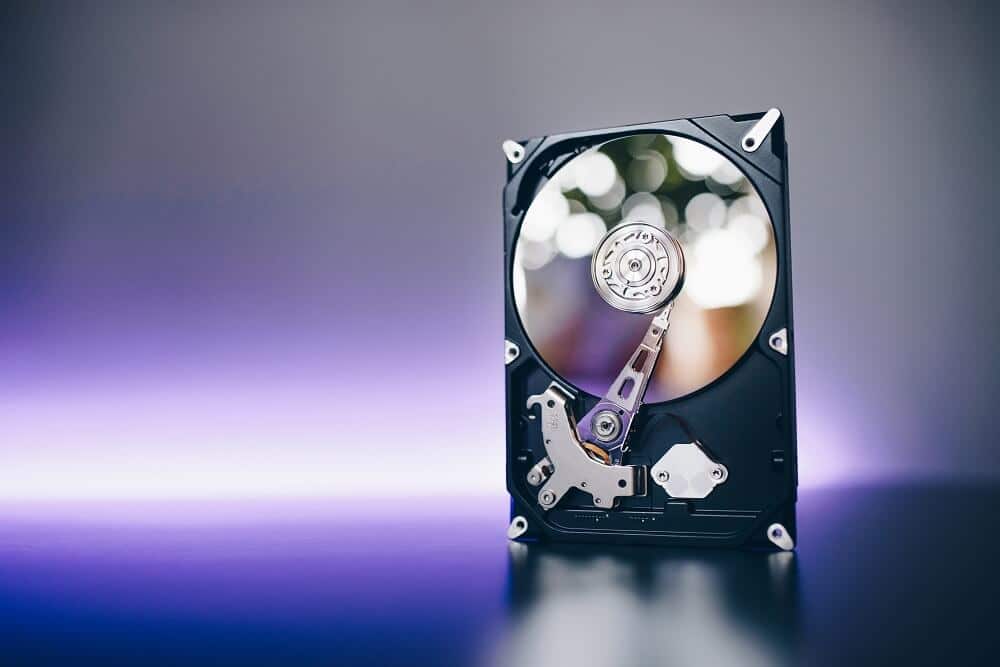 Will your system function without a hard drive?

This depends on the BIOS configuration. The device checks whether there is any other bootable device in the boot sequence. If you have a bootable flash drive, it can be used for booting without a hard drive. Booting over a network with a pre-boot execution environment is also possible, although only in some computers.

What are the common tasks that you can do with your hard disk drive?

1. Changing the drive letter – As mentioned before, a series of letters are used to represent different parts of the drive. C represents the main hard drive and it cannot be altered. The letters that represent external drives can, however, be changed.

2. If you are repeatedly getting warning messages about low disk space, you can check how much space is left on your drive. Even otherwise, it is a good practice to check regularly for space left to ensure the smooth functioning of the system. If you have very little space left, you need to free up space on your drive by uninstalling programs that are too large or have not been in use for a long time. You may also copy some files to another device and delete then from your system to make space for new data.

3. The hard drive has to be partitioned before the operating system can be installed. When you first install the OS on a new hard drive, it is formatted. There are disk partitioning tools to help you with the same.

4. Sometimes your system performance suffers due to fragmented hard drive. At such times you will have to perform defragmentation on your hard drive. Defragging can improve your system’s speed and overall performance. There are a ton of free defrag tools available for the purpose.

5. If you want to sell the hardware or reinstall a new operating system, care should be taken to get rid of the old data securely. A data destruction program is used to securely erase all the data on the drive.

6. Protection of data on the drive – For security reasons, if you want to protect the data on your drive, a disk encryption program will be of use. Access to data is possible only through a password. This will prevent access to data by unauthorized sources.

As more and more data get to read from/written to the disk, the device might start showing signs of overuse. One such issue is the noise that is produced from the HDD. Running a hard drive test will reveal any issues with the hard drive. There is a built-in tool in Windows called chkdsk to recognize and correct hard drive errors. Run a graphical version of the tool to check for errors and possible corrections. Certain free tools measure parameters such as seek time to identify issues with your hard drive. In extreme cases, replacement of the hard drive may be required.

For a long time, the hard disk drive has served as the predominant storage device on computers. An alternative has been making its mark in the market. It is known as Solid State Drive (SSD). Today, there are devices available with either HDD or SSD. SSD has the advantages of faster access and low latency. However, its price per unit of memory is quite high. Thus, it is not preferred in all situations. The better performance and reliability of SSD can be attributed to the fact that it has no moving parts. SSDs consume lesser power and do not generate noise. Thus, SSDs have many advantages over traditional HDDs. 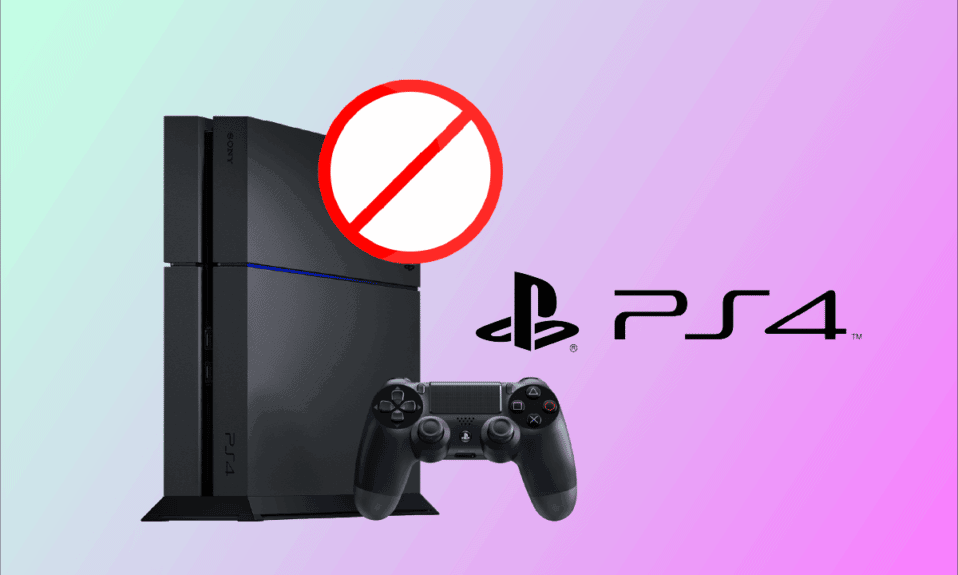 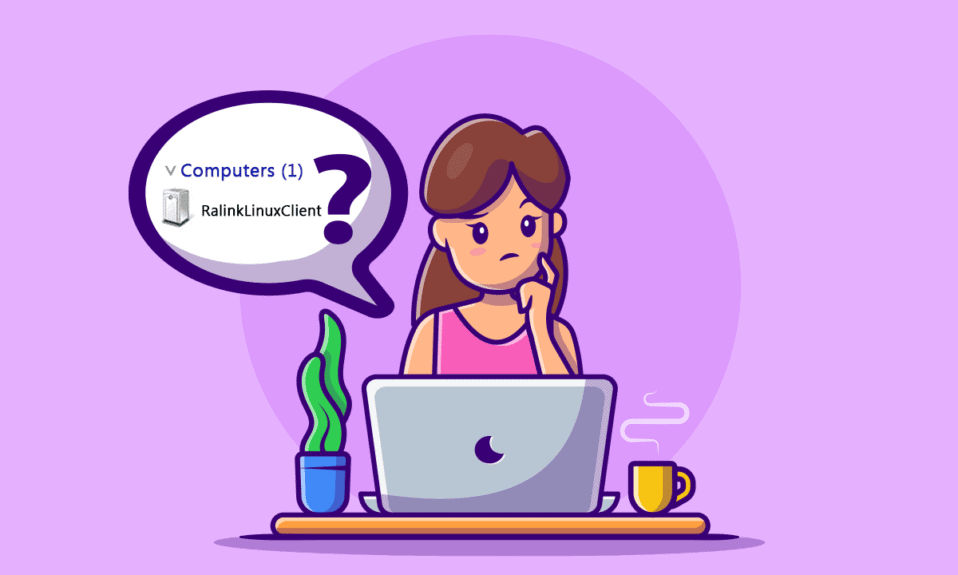 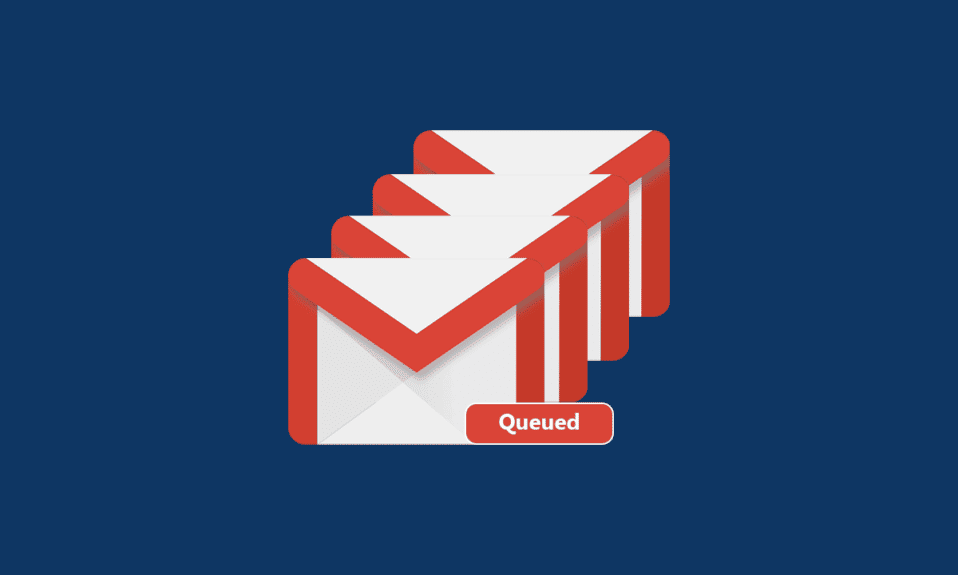 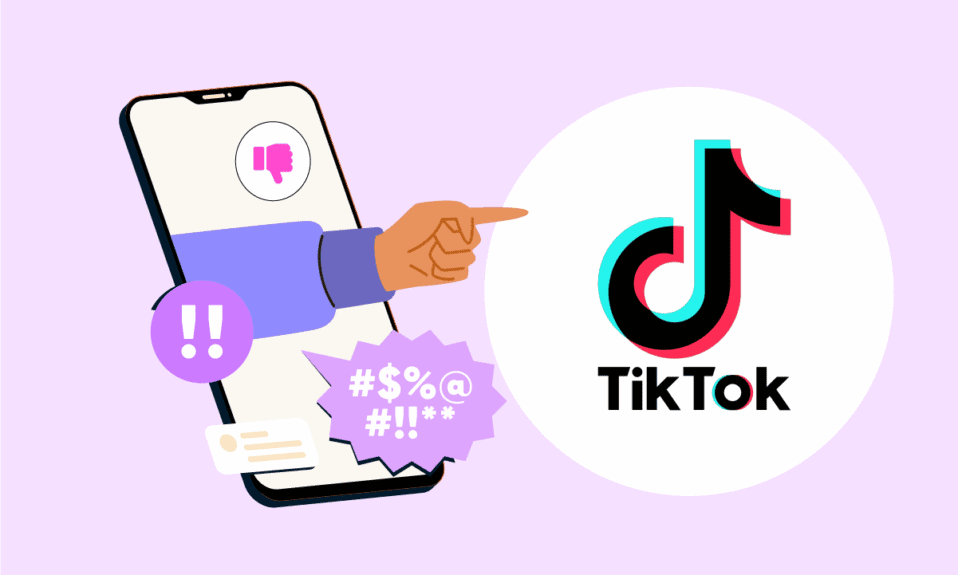 Can I Swear On TikTok?