As we commonly call it, Player Unknown’s Battleground or PUBG is one of the most famous games trending today. Whether you are a hardcore gamer or not, you must have heard about PUBG. The game was launched in 2017, by PUBG corporations, which works under South Korean video game company Bluehole. Gamers of all ages loved PUBG, and with millions of downloads, the game became the most downloaded game on play store by 2019.

The game, as the name suggests, is a fighting action game. The reason behind such popularity is that the game is one of the best multiplayer battle royale games, where you can play online even with complete strangers. Its most unique feature is that you even get to communicate verbally with other players while playing, which makes taking in-game decisions more cooperative.

Whether you are an Android user or an iPhone lover, the game is easily available to download on the play store as well as the App Store on Apple. With its advanced graphics, real like themes, and backgrounds, the game never lags and gives you an on-field experience. It is also available in the PUBG lite version, which takes less storage space than the giant size of PUBG. It can be easily downloaded in your phone to have the same gaming experience while taking lesser storage space.

If you are someone who has played PUBG, then you must be aware that it has some medals involved, and it doesn’t matter whether you win or you lose, you ought to get some medals. PUBG is a multiplayer game that never lets you get bored while playing since it doesn’t matter whether you win or lose; you will enjoy the game for sure! Though the last man standing will get the popular ‘ Winner Winner Chicken Dinner. ‘

PUBG Medals list with their meaning to get you chicken dinner

Given below is the list of all PUBG medals with their meaning, from the beginning till the end.

When the player is the last man standing, or in other words, have killed everyone and has received his chicken dinner, then the player is a Terminator. It is the highest PUBG medal one gets, as we see nothing left to do once someone achieves the famous winner-winner. You know what!

This PUBG medal is also based on the number of kills achieved by the player. Killing more than 10 opponents can easily fetch you this medal.

Gunslinger is more like a starting PUBG medal given to a player. Almost everyone can achieve it since the number of kills required to achieve this medal is about just 7-10.

Marathon Man is a PUBG medal given to a player when he/she covers about 1000+ distance with the help of his/her feet. There is no doubt why it is called Marathon Man. But why isn’t it Marathon Woman? That seems like another topic to discuss, so let’s just adjust to the term ‘Marathon Man.’

Nugget dinner is given to a player who, just like a terminator, is the last man standing but has just made 5 or lesser kills. So, it is a substitute for chicken dinner.

Berserker is also a medal, which is quite easy to get. You only need to survive in the game for more than 20 minutes and kill 3 or more enemies with 800+ damage.

Survivalist nature makes you a PUBG survivor. That means a player has to survive for more than 25 minutes with minimum damage and kill. It is even easier to get a Survivalist than Berserker.

If, as a player, you can kill more than 5 of your opponents and win the game, you get a medal known as Chicken Master. Just because you didn’t get a chicken dinner, doesn’t mean you can’t get a Chicken Master.

You need to be skilled to get a Long Bomber. The prerequisite of this medal is to get killed by a headshot from a fairly good distance.

If you can get a good shot using a sniper, then the chances are that you are a Dead Eye. After all, you need some great skill to do it using a sniper.

Golden Boy is the good boy of PUBG since the medal is given to a player who wins with zero damage and zero kills. Though we wonder why it is a boy and not a Golden girl, once again.

You need to get more than two kills using a grenade bomb to be a Grenadier. You see, this one’s not that difficult too.

Armour Expert, as the name suggests, is the player who has grade 3 armor and vest.

Gladiator may remind us of the Roman fighters fighting in the colosseum, but the medal is nothing like that. It is given to a player for getting two or more kills using any of the melee weapons.

If you are good at looting in PUBG, you can easily be a Scavenger. All you need to do is loot more than two airdrops.

The curator is a player whose backpack is full throughout the game.

As the name suggests, Medic is a player who can recover more than 500 players.

In the final circle, when a player finishes and already damages the other player, he is medalled as a Finisher.

This one’s easy, and most of you who have played PUBG must be knowing about it. To get this, a player needs to have 2+ kills while prone.

If a player resurrects his teammates more than three times in a game, he is a lifesaver.

While playing PUBG, if a player dies in the red zone, then the medal he gets is Skyfall. Though the name Skyfall reminds me of a famous movie.

If you can play PUBG without doing damage to more than 10 of your enemies, you get a Wild Shot.

A medal that probably nobody will want to have. When a player accidentally kills himself/herself, he is given a medal of Suicide Squad as a memento of his/her misfortune, or better to say not-so-apt playing style.

Also Read: How to Have a better gaming experience on your Android

Good at dodging; if a player can escape a good amount of shots, then he/she gets Sir Miss-a-lot.

It is very much similar to the Suicide Squad. If a player accidentally damages himself/herself through a grenade, then he/she is a Masochrist.

If you, as a player, get knocked down more than three times, you get the medal with the name of what you’ve become— Helpless!

A master of PUBG who can survive the entire game without getting a kill on duo or squad has meddled as a Freeloader.

As the name suggests, if a player can kill more than two of his enemies with a running vehicle, he is medalled Road Rage.

This is a PUBG medal that every player who has played for the very first time must have achieved. If a player dies within three minutes of landing, he/she is obviously given a Too Soon.

When the team gets a high rank, but the player dies really soon, this medal is bestowed.

If a player falls from a height and lands in water for 3+ times in a game, he/she gets this medal.

If a player is able to kill more than two of his opponents via punch, he/she is worthy of the medal Fight Club.

When a player uses Red Dot Sight to kill his enemies situated at a really long distance, this medal is given.

So now you know all the medals and when they are given to a player. We hope this will help you a little more the next time you play PUBG. But always remember, PUBG is a game meant for you to kill your extra time and not at all the time you should spend on other valuable things in life. 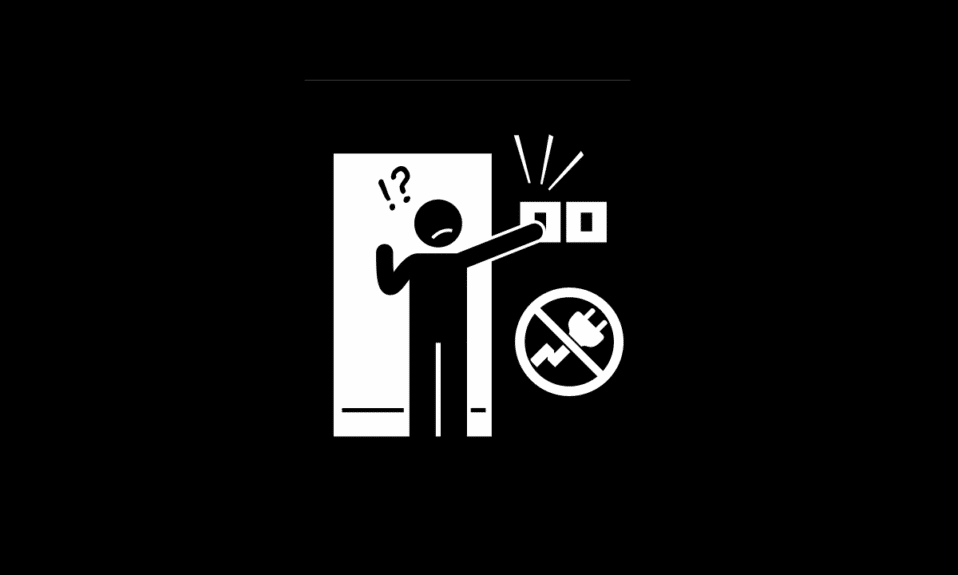 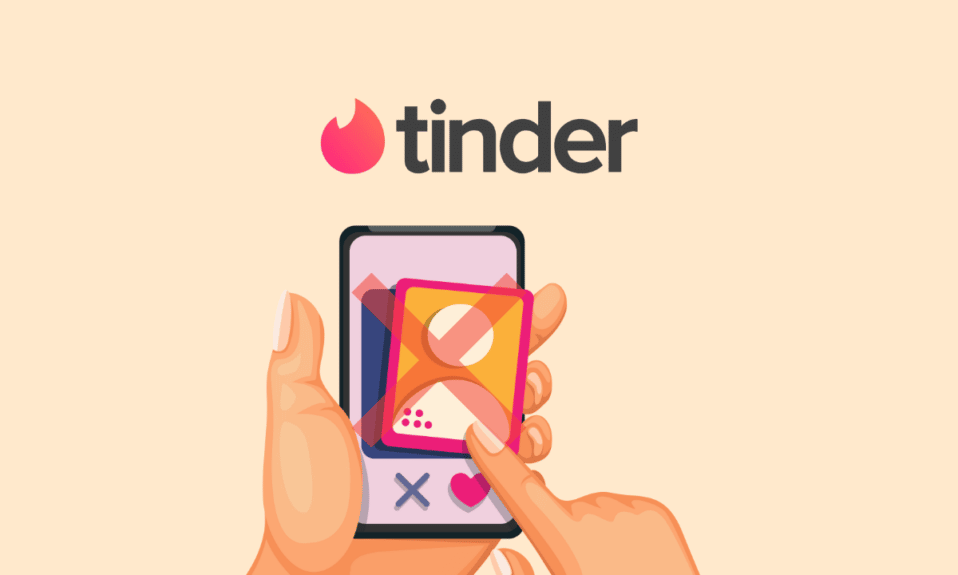 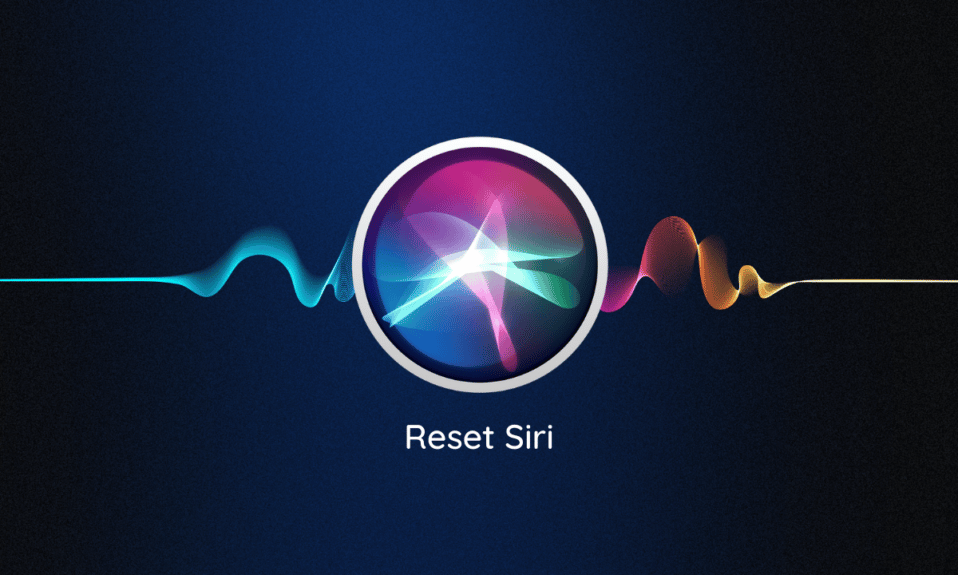 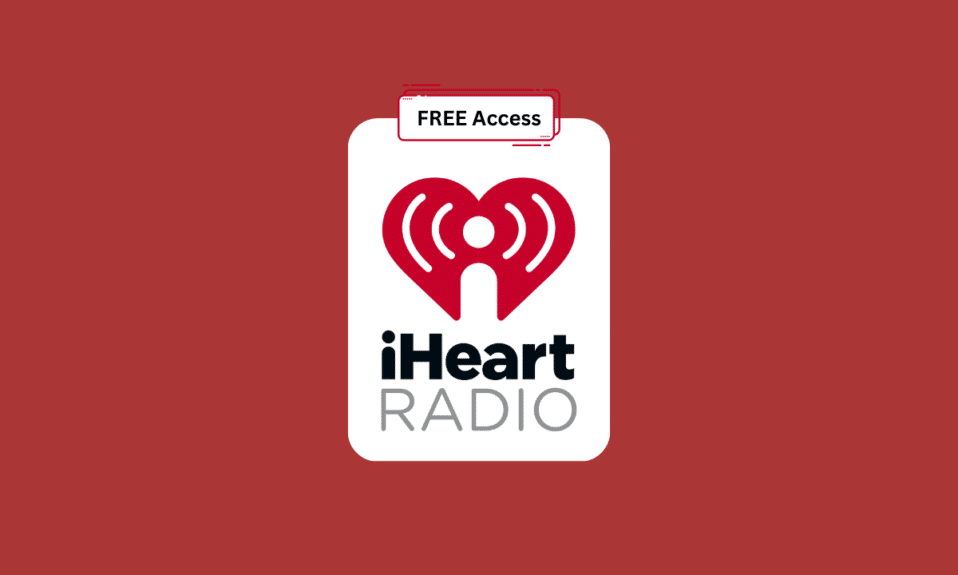