Today, it is very easy for a hacker to hack a website that is not secured. Even a single loophole in the website or application makes it easy for the hacker to hack it using different methods. And a DDoS attack is one of the widely used methods for the same. Using a DDoS attack, any small website can be crashed very easily. So, let us understand it more deeply. 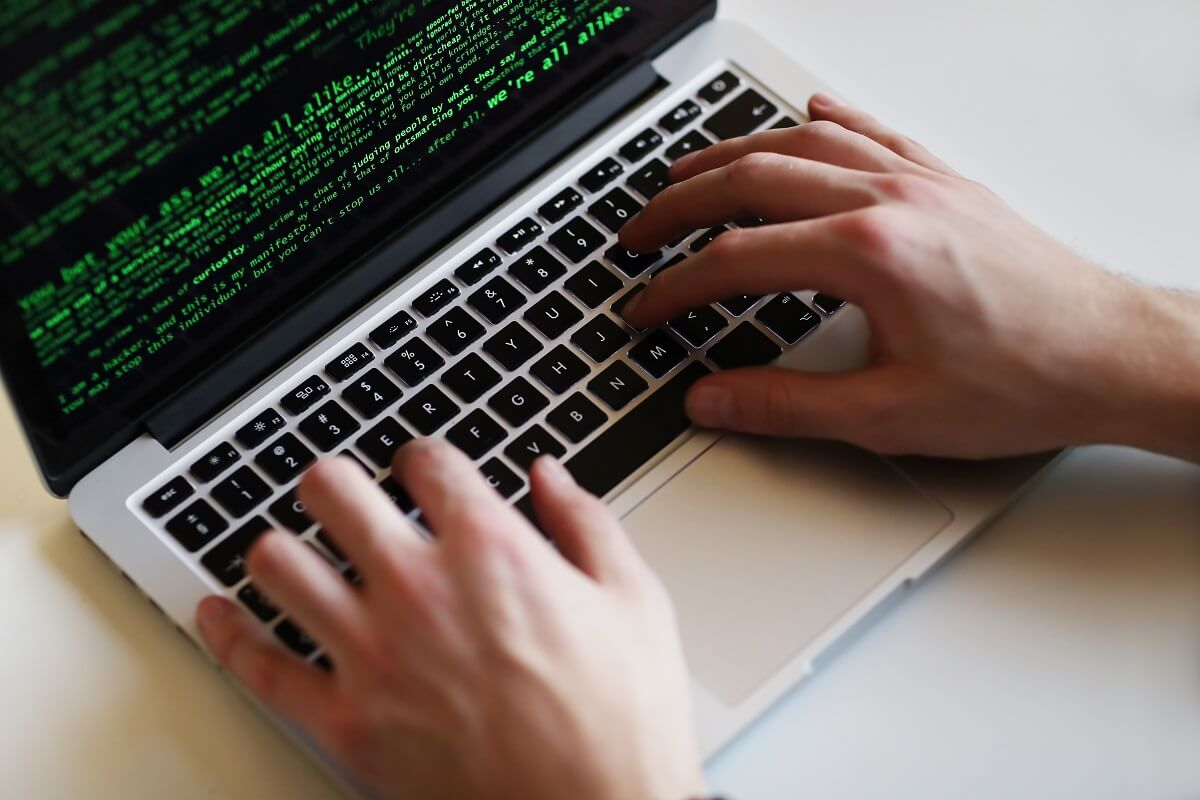 How to Perform a DDoS Attack on a Website using CMD

What is a DDoS attack?

DDoS stands for “Distributed Denial of Service”. A DDoS attack is a cyber-attack in which a perpetrator seeks to make a website, network, or a machine unavailable to its intended user(s) by temporarily disrupting the services of the host connected to the internet. Such attacks are usually carried out by hitting the target resource such as web servers, networks, emails, etc. with too many requests at the same time. Due to this, the server fails to respond to all the requests at the same time and leads to its crashing or slow down.

Every server has a predefined capacity of handling requests at a time and it can handle only that number of requests at that time. In order to implement a DDoS attack on a server, a large number of requests are sent at a single time to the server. Due to this, the data transmission between the server and the user disconnects. As a result, the website crashes or goes down temporarily as it loses its allotted bandwidth.

How to prevent a DDoS attack?

A DDoS attack can be prevented by:

Tools for performing a DDoS attack

The following are the tools commonly used for performing a DDoS attack.

It is used to generate random packets. It works on windows. Due to the nature of the program, if you have an antivirus, it will most likely be detected as a virus.

This tool is used for IP spoofing and opening the TCP connections.

This tool can be used to flood a victim’s network with multiple UDP packets.

How to Perform a DDoS Attack on a Website using CMD

Note: In order to perform this attack, you should have a good internet connection with unlimited bandwidth.

1. Select the website on which you want to perform the DDoS attack.

2. Find the IP address of that website by following these steps.

a. Open the command prompt.

b. Enter the below command and hit the enter key.

Note: Replace www.google.com with the website on which you want to perform the DDoS attack.

c. You will see the IP address of the selected website in the result.

3. After getting the IP address, type the below command in the command prompt.

Using the above command, the victim computer will be pinged with infinite data packets of 65500.

In the above command:

Note: In order to make the attack more effective, you should perform an attack on the victim’s website with pings from more than one computer. To do so, just run the same above command on the multiple computers at the same time.

5. Now, visit the website after 2 or 3 hours. You will notice that the website is temporarily down or the server is displaying the unavailable message there.

So, by following each step carefully, you will be able to perform a successful DDoS attack on a website using just Command Prompt to bring it down or temporarily crash it.

You can also see the effect of the DDoS attack on the targeted website using the task manager and by viewing the network activities.

1. Open the task manager on the computer.

3. You will notice six tabs under the menu bar. Click on the Networking

The conclusion is that if the DDoS attack on the targeted website is successful, you will be able to see the increased network activities which you can easily verify from the networking tab of the task manager.