Machine Zone is an American technology company with expertise in mobile gaming software, Real-time computing, and cloud-based networking. They have their businesses expanded worldwide. Machine Zone, also known as MZ, as mentioned on their logo, is popular because of the games like Game of War: Fire Age, Freemium Mobile, and Mobile Strike. They did develop the other games, but these are the games that they spent the most, and so the games earned more and gave the company the profits. Machine Zone games are strategy games, and due to the rise of multiplayer role-playing action games, MZ faced a lot of losses in their game business. To know what happened after that, whether they came back, sold the company to someone, or sold their games, read this article until the end. It will help you learn whether is MZ shutting down Game of War. Also, you will get to know how can you play Game of War on my laptop and what are other games like Game of War you can play. 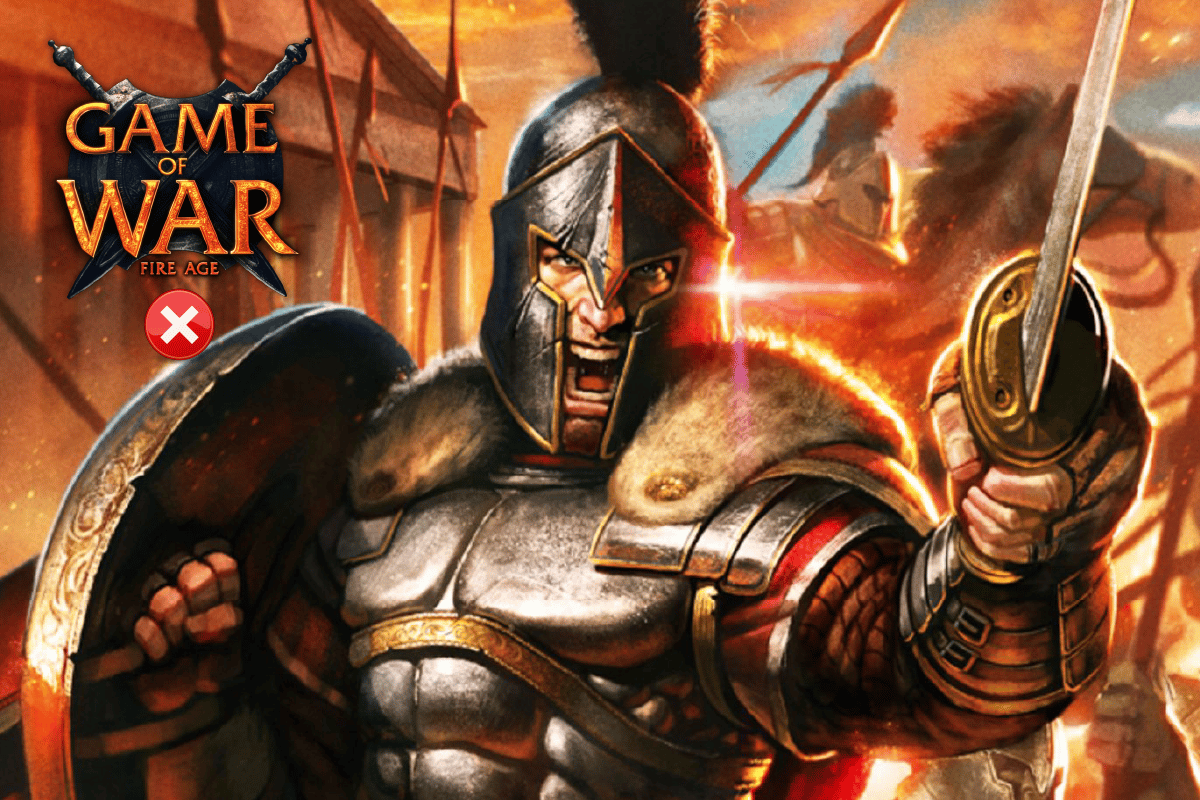 Is MZ Shutting Down Game of War?

You will get to know whether is MZ shutting down Game of War (GOW) further in this article. Keep reading to learn more about it in detail.

When did Game of War Come Out?

The GOW game came out in 2013. It is a multiplayer strategic role-playing game that is completely free to download and play on Android, iOS, and iPad OS. The game is still available for anyone to play. After a year of its launch, the GOW became the top-grossing game in the year 2014 and also in 2015. From there, the popularity of the game increased, and more users joined the game. Hence, the more investors invested in the game to earn a profit and so did they earn the profit. Currently, the game has over 50+ million users of the game globally.

No, MZ is not shutting down the GOW. Because they have lost focus on the game for a while due to the launch of other games, they do face losses in the GOW and lose some investors. But still, Machine Zone has no plans of shutting down the GOW. Instead, they decided to put some energy into the game and to make it alive as it was before 2020. Now, you know clearly whether is MZ shutting down GOW or not.

Is Game of War Still Around?

Yes, GOW is still around. The game is available for Android and iOS devices for completely free. To purchase or upgrade the items in the game, you can use in-game coins. And if you are low on coins and not able to make a purchase, you can also buy the coins using your Google account/Apple ID or either your credit or debit card. 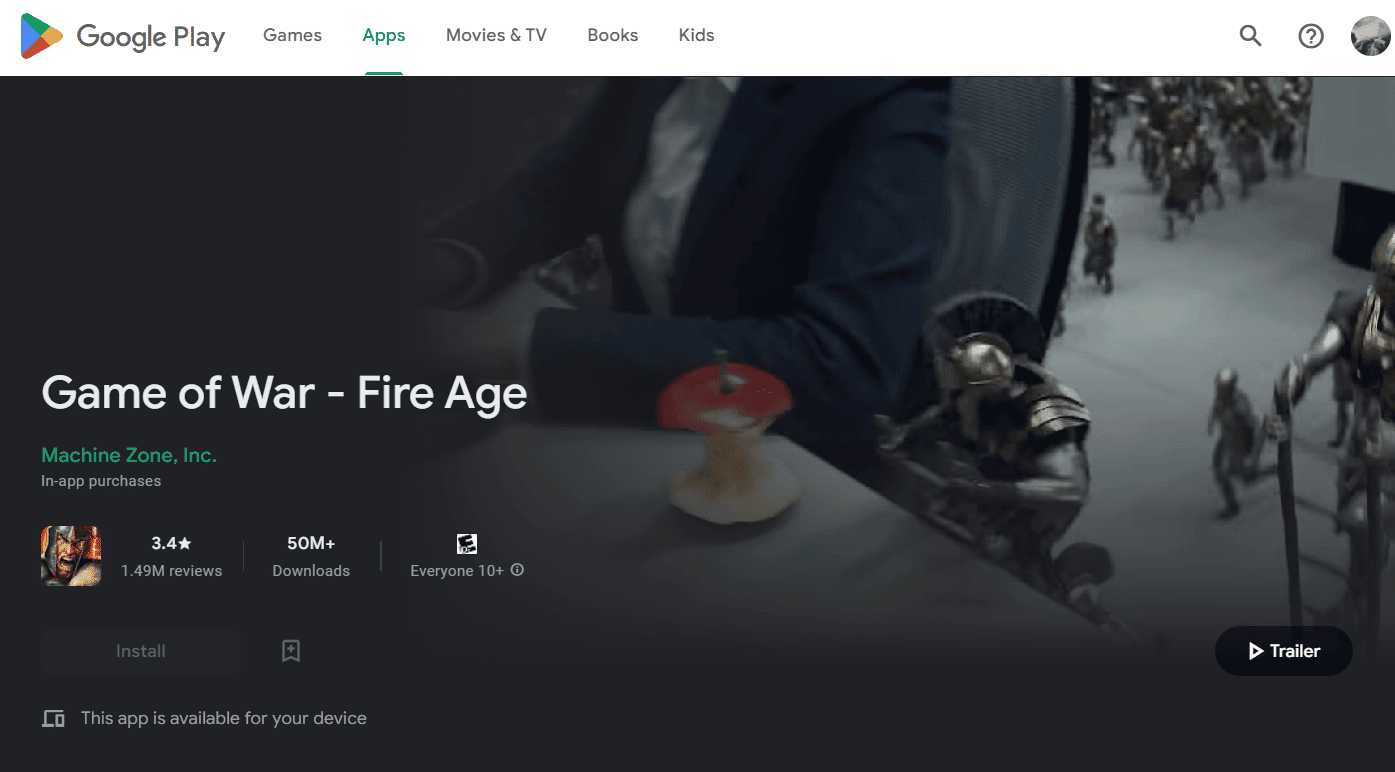 Also Read: Is There an American Truck Simulator for Xbox One?

What Happened to Game of War: Fire Age?

GOW: Fire Age faced a downfall due to less marketing and promotions of the game. As Machine Zone gained a great profit from this game since its launch in 2013, to grow the business more, Machine Zone partnered with other investors to launch Final Fantasy XV and put all the energy into launching this game. Because Machine Zone focused on Final Fantasy XV, they failed to promote GOW: Fire Age. And that became the down point. Hence, the GOW has lost many users, which became this game’s biggest downfall.

Who Bought Game of War?

Originally, Machine Zone developed the GOW game and released the game in 2013 for Android, iOS, and iPad OS devices. The game was a strategic role-playing multiplayer game. Machine Zone still owns the game, and no one ever bought it. But in May 2020, AppLovin Corporation bought the Machine Zone for $500 million. So all their games, just like GOW, automatically got them at the start investors and the company had to face a lot of losses. But they stabilized by launching new games and doing more partnerships for making their finances stable.

How Much is Game of War Worth?

GOW is a free-to-download and play game. As the worth of the game is absolutely free, there are in-game purchases from which the game makers earn money. The total earnings of the GOW in 2018 were about $2.8 billion, and even more. The game makers have spent over $40 million to make the GOW game, but they have earned a lot more than that.

How Can I Play Game of War on My Laptop?

To play GOW on my laptop, just follow these steps:

1. Visit the Game of War game page on BlueStacks.

3. Once the BlueStacks is downloaded, double-click on the setup file to open it. 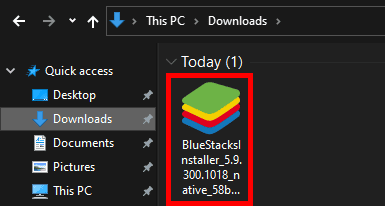 4. Click on Install now to install the setup into your laptop. 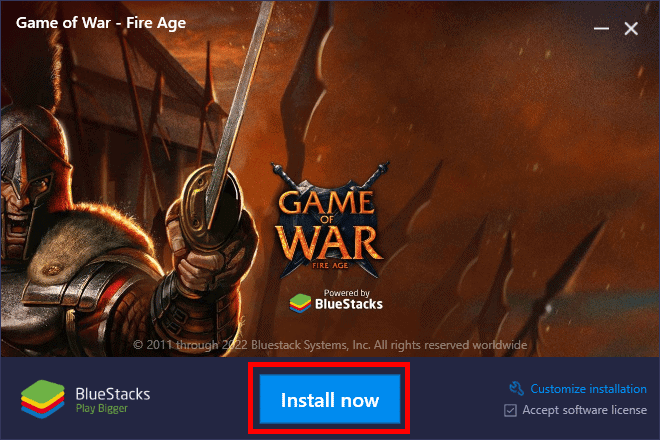 5. Once installed, launch the BlueStacks app and click on Play Store. 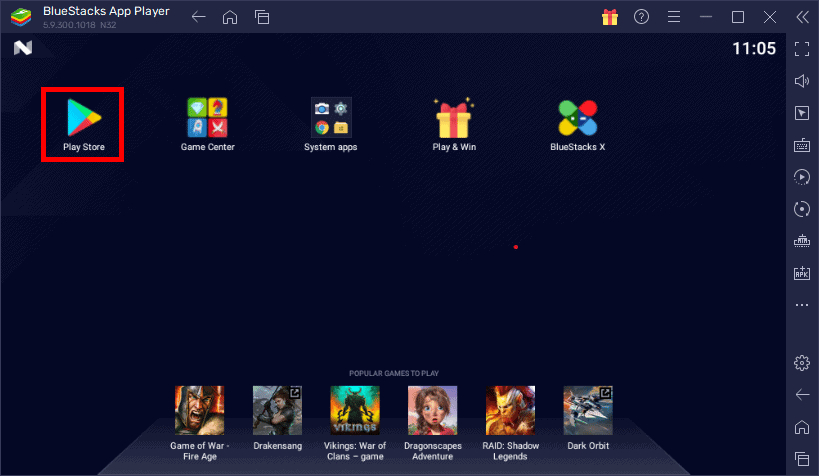 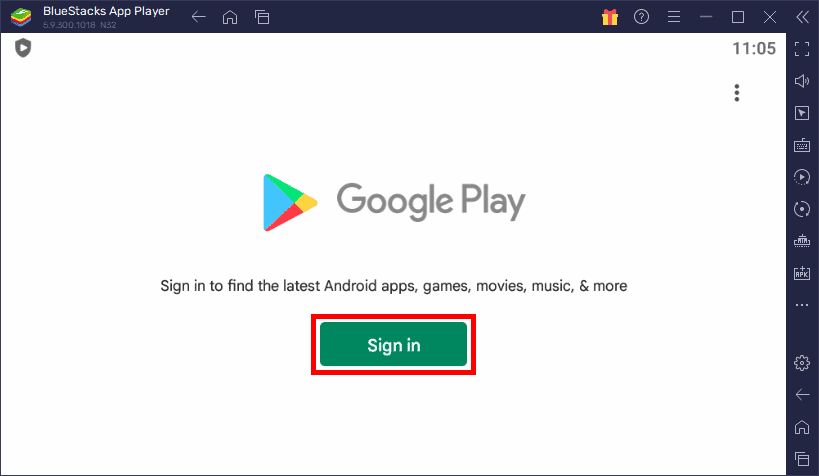 8. Once you are signed in, click on the search bar and enter Game of War. 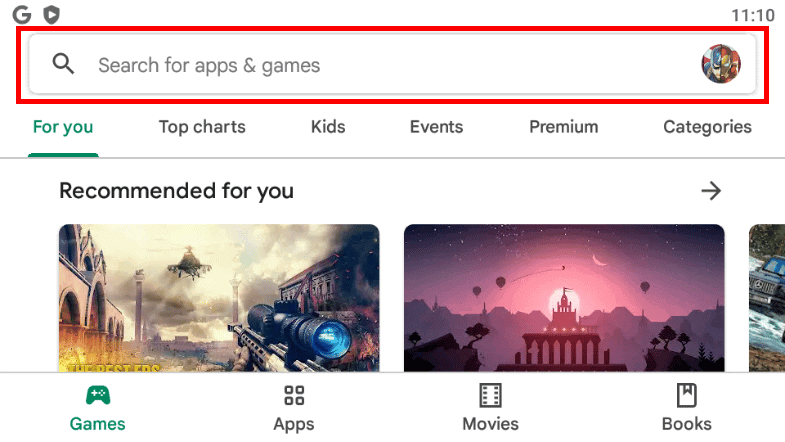 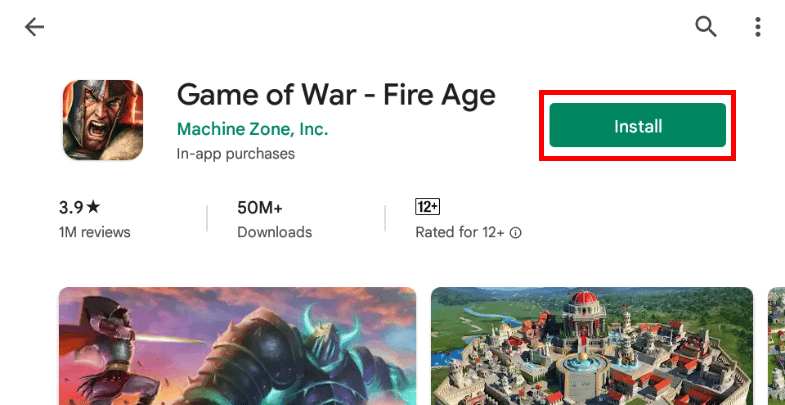 10. Once the game is installed, you can launch the game and play it. 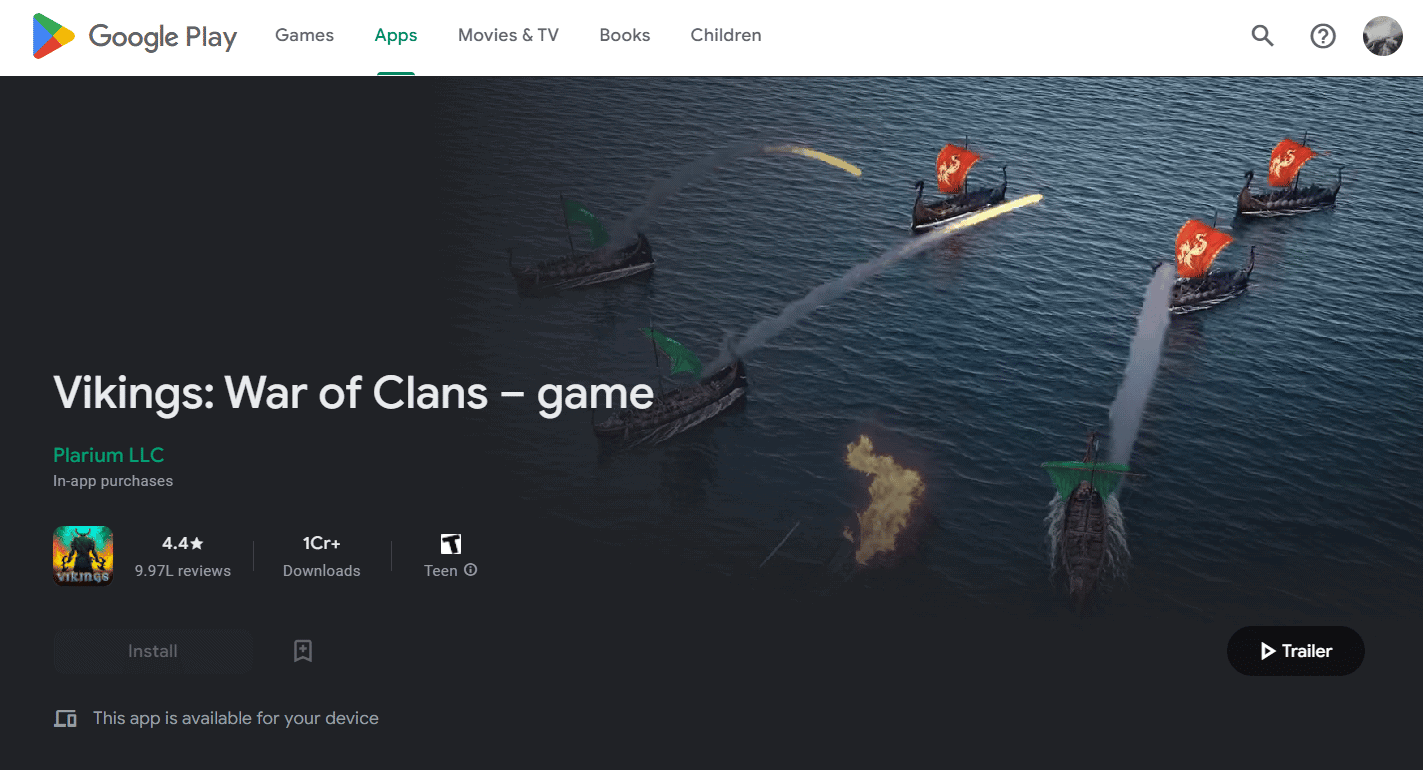 So, we hope you have understood if is MZ shutting down Game of War. You can let us know any queries or suggestions about any other topic you want us to make an article on. Drop them in the comments section below for us to know.