One of the most popular and known python libraries, NumPy, is an open-source library for the python programming language. The masses use it for scientific computing and handling n-dimensional arrays, providing high-level functioning tools, such as linear algebra routines and mathematical functions, to work with arrays. NumPy is an extension module in Python, and it is somewhat similar to downloading the script and utilizing it as an extension or header file. So, in this article, you will get to know how to install NumPy on Windows in detail. 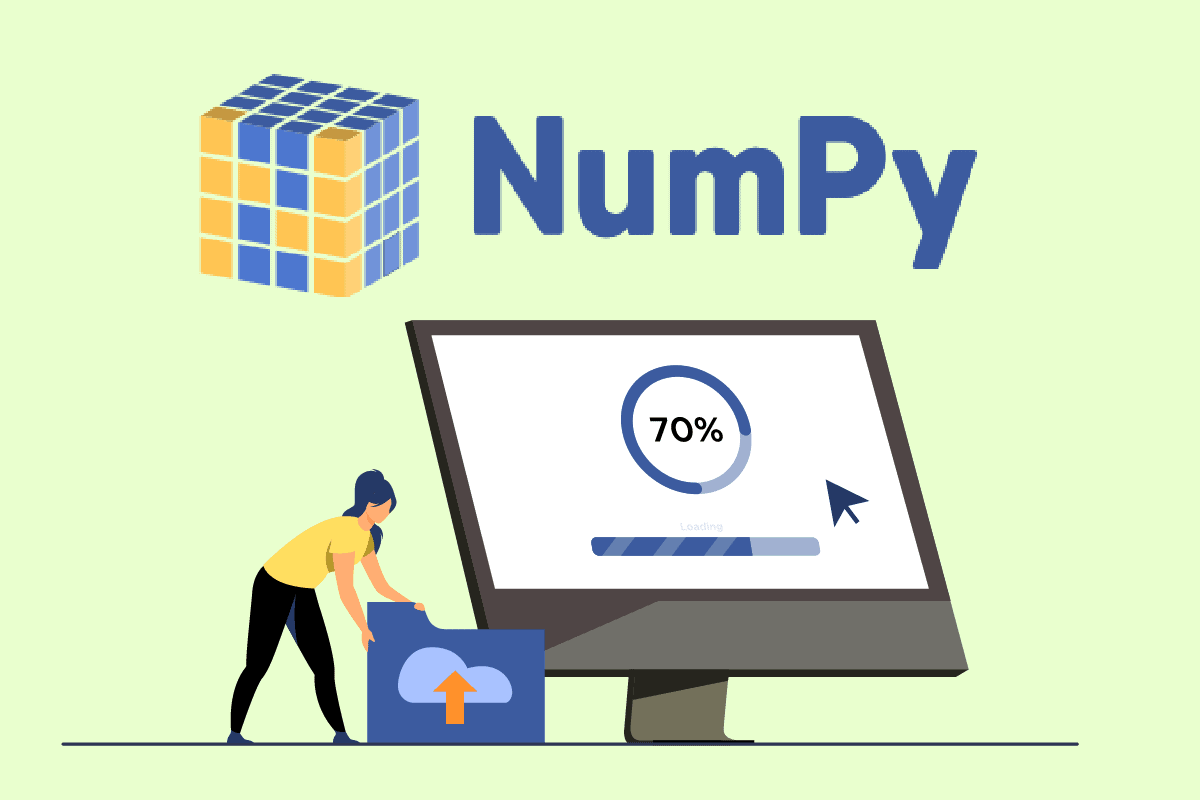 How to Install NumPy on Windows 10

Some of the features of NumPy that make it popular are:

The first step in the process of installing NumPy is installing Python. You need to have the latest Python version installed in your system before getting NumPy. Read and follow the below steps to know how to install Python on Windows.

2. Click on the downloaded .exe file, as shown below. 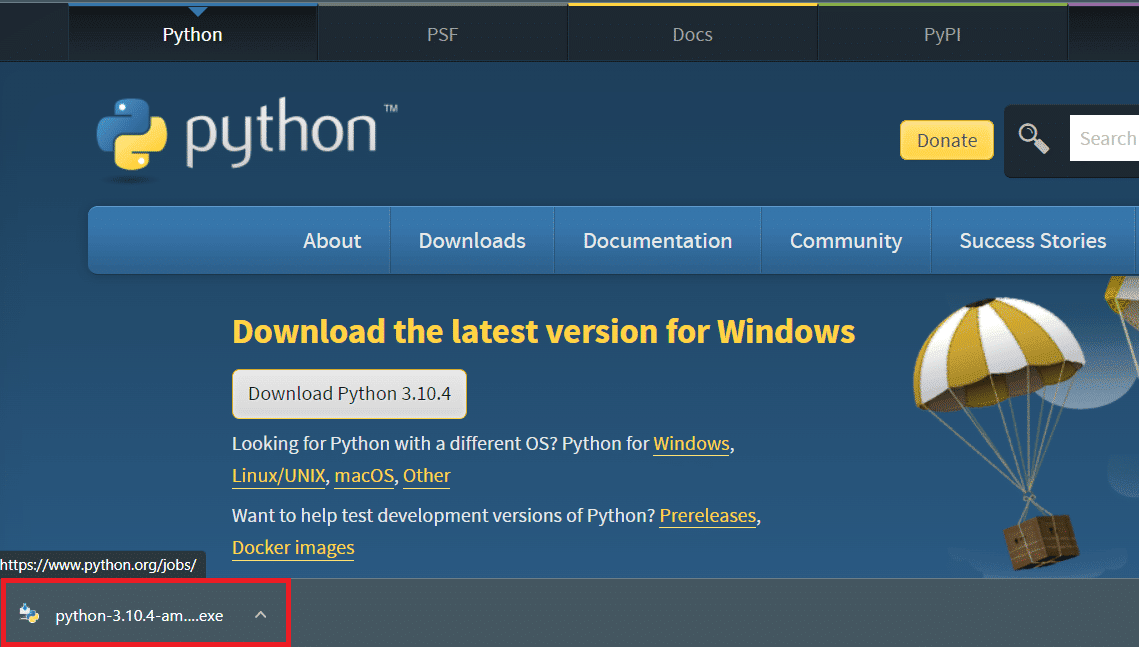 3. Check the Install launcher for all users (recommended) and Add Python (version) to PATH boxes, as depicted below. 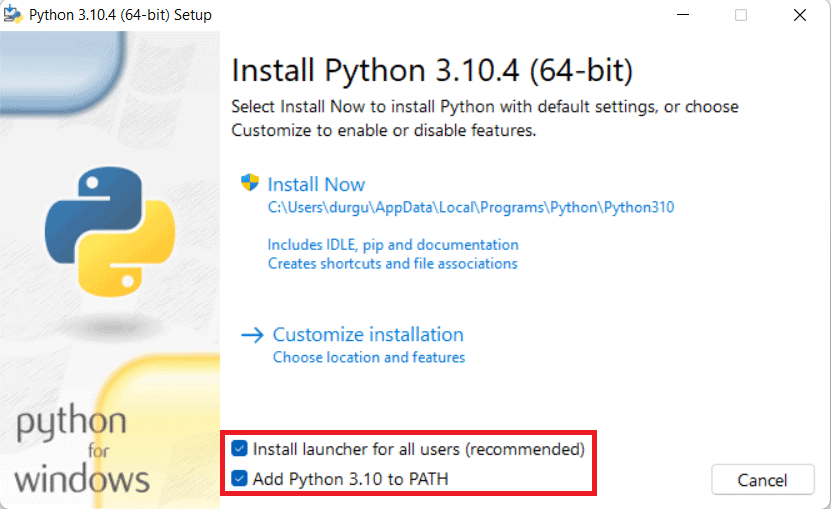 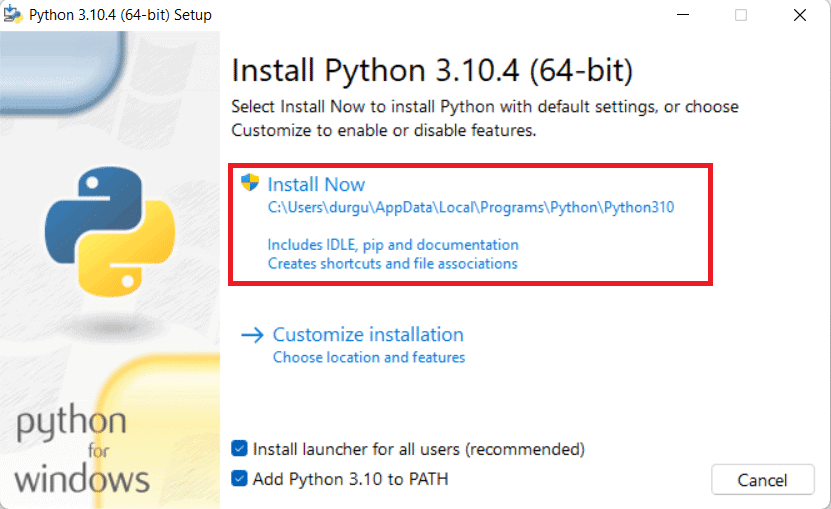 5. Click Yes in the User Account Control pop-up for the question Do you want to allow this app to make changes to your device?

6. The installation process will get started automatically in the Setup Progress window. 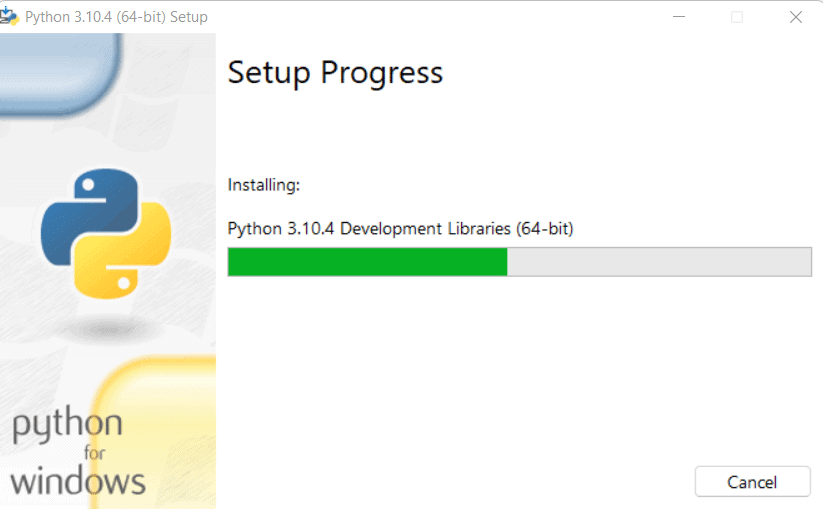 7. Finally, you will get a message stating the Setup was successful, as shown. Click the Close option. 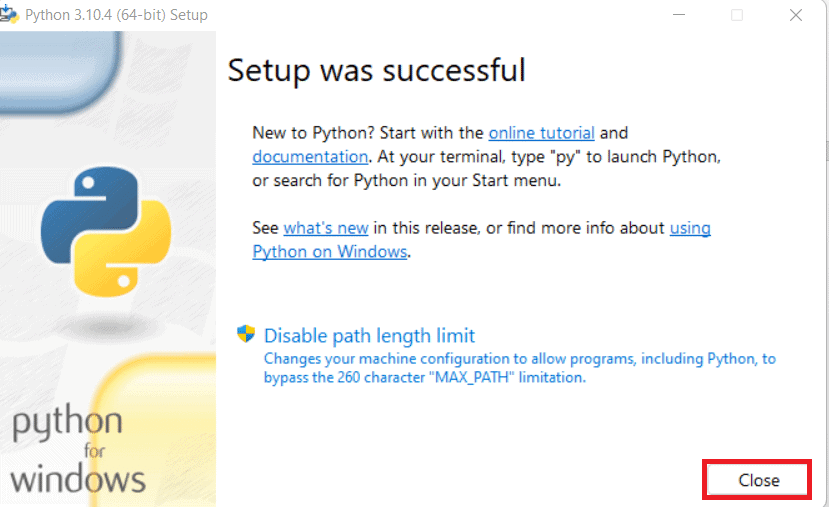 After you’re done with installing the Python, proceed to the next step below to install NumPy using PIP.

Step 2: Use PIP to Install NumPy

PIP is one of the easiest ways considered to install NumPy on any system and it comes automatically installed in the latest Python versions. As a package manager and installer, PIP manages various types of Python software packages on the system. So, to install the NumPy corresponding to the Python version installed on your system using PIP, follow the upcoming steps.

1. Hit the Windows key, type Command Prompt, and click on Run as administrator. 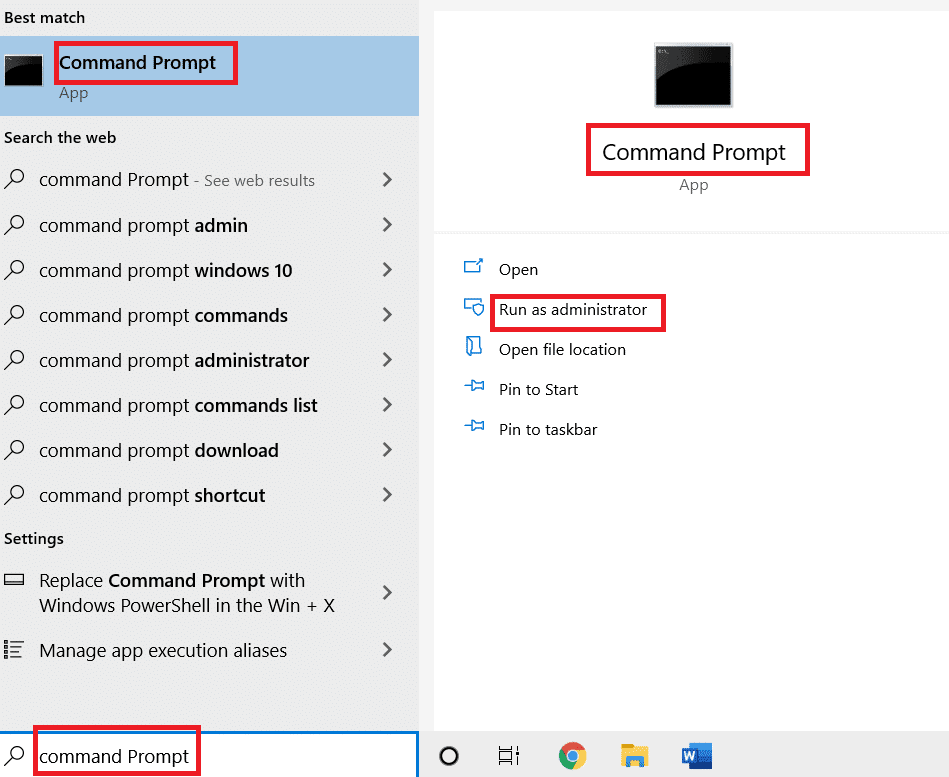 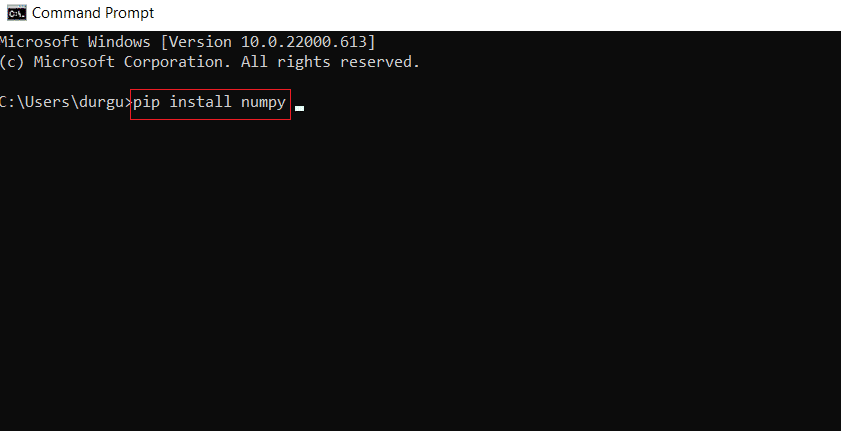 3. The NumPy package download and installation will automatically get started and finished. You will see the message: Successfully installed numpy(-version) 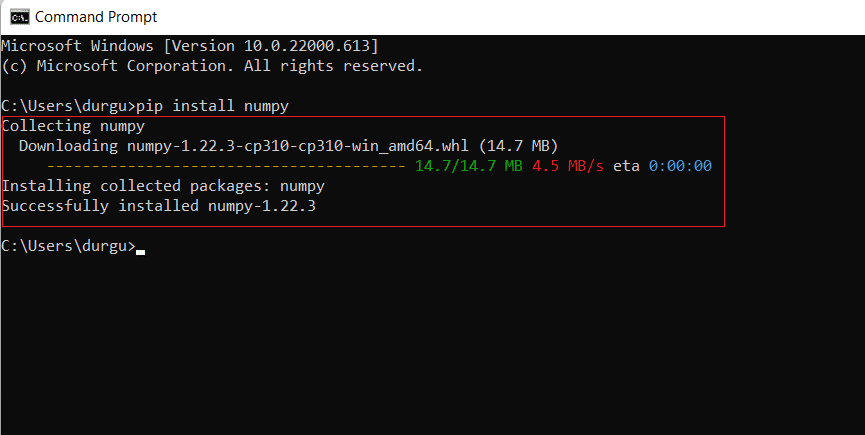 You can verify and get additional information about the installed NumPy version by following the upcoming steps.

1. Launch Command Prompt and type pip show numpy command and hit the Enter key to verify if NumPy is part of Python packages. 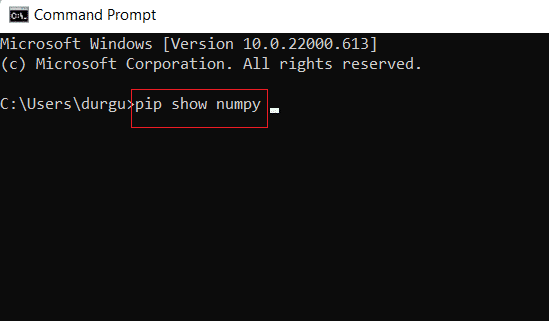 2. The output will show you the NumPy version with the location at which it is stored in the system. 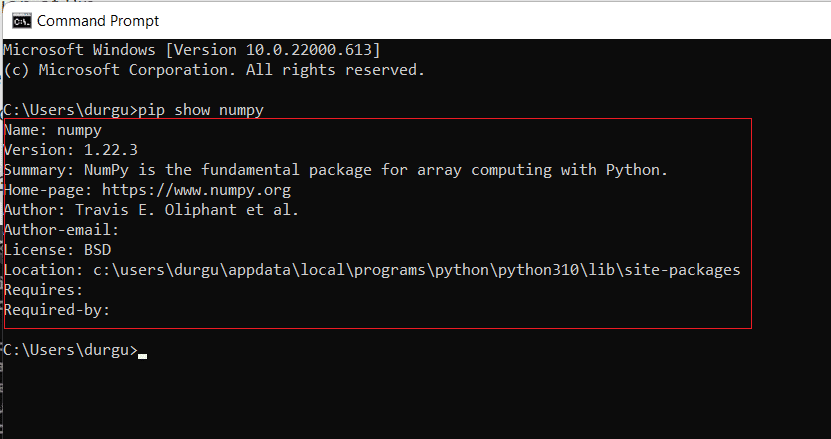 You can import the NumPy library to confirm whether it has been successfully installed or not. Read and follow the upcoming steps to do the same.

1. In the Command Prompt, type Python and hit the Enter key to create the Python environment.

3. You have now successfully imported the NumPy library package and can use its functions and classes for different NumPy objects.

If you are already using an old version of NumPy, you can easily upgrade it by following the below steps. 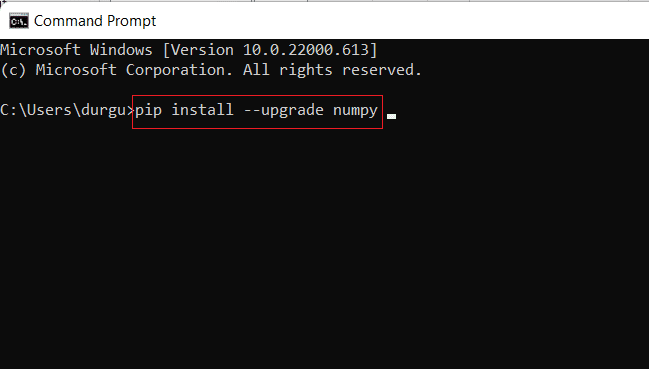 2A. The latest version of NumPy will get installed automatically after the execution of the above command.

2B. If the NumPy is already updated, you will get this message stating Requirement already satisfied: numpy in [location (version)] 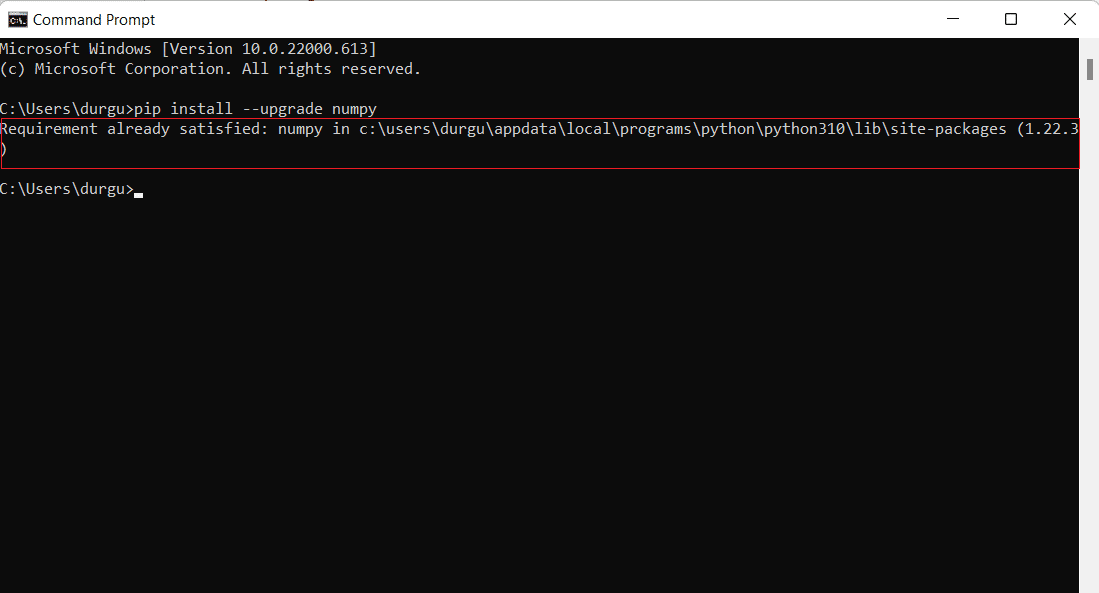 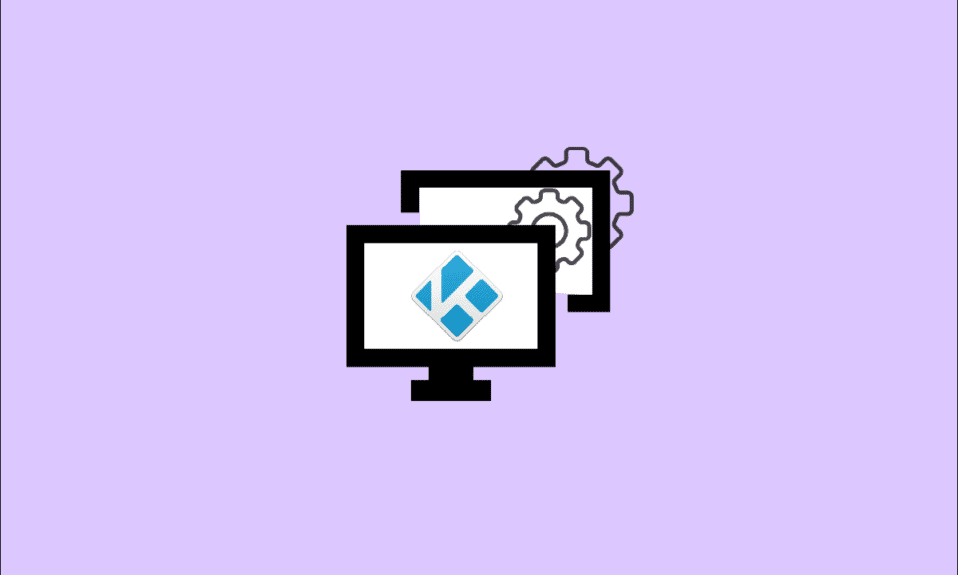 How to Clone Kodi Configuration and Duplicate Your Setup 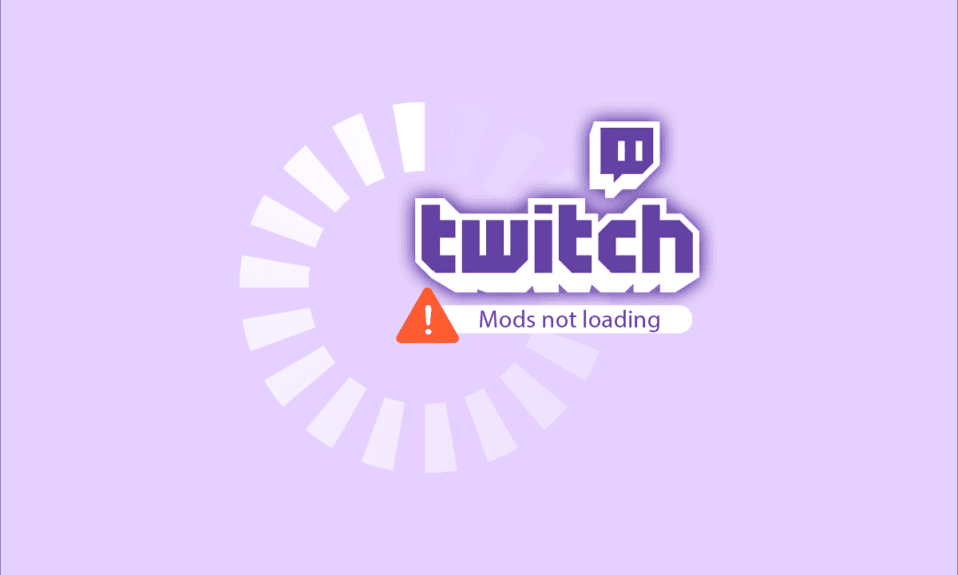 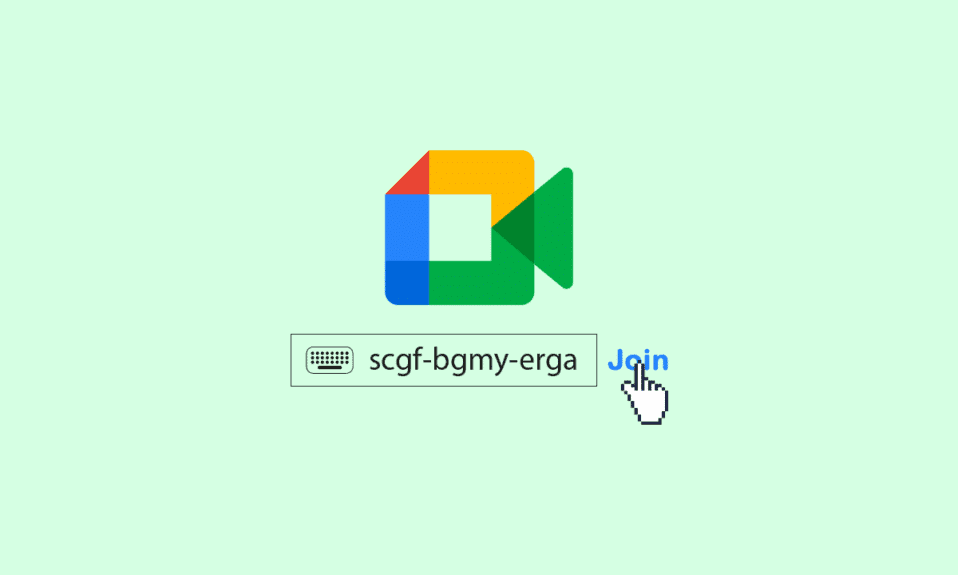 What are Google Meet Codes? 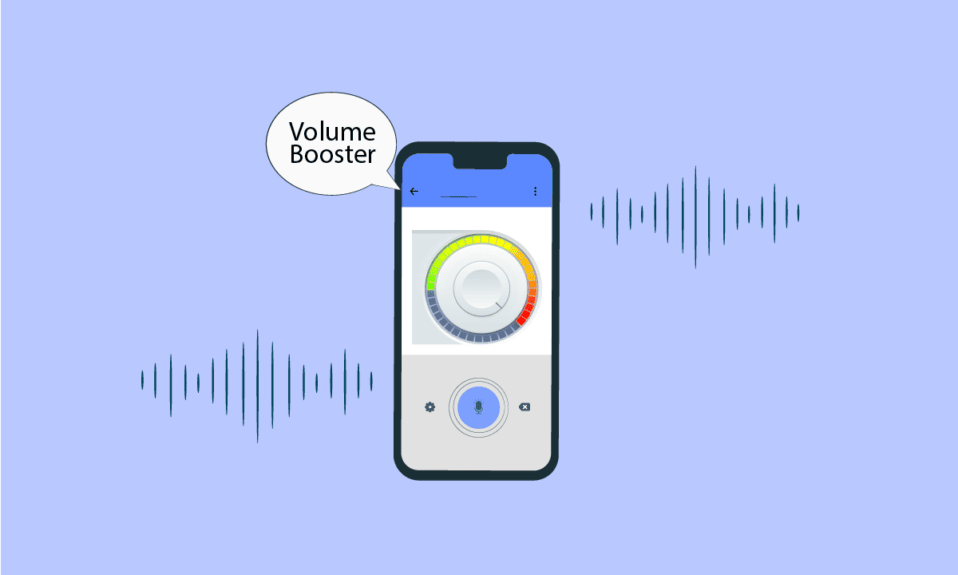