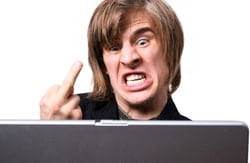 What happens when a lawsuit-happy society meets the Information Age? You reach a new level of Internet-driven absurdity.

Case in point: A British businessman is now suing an eBay buyer for giving him a negative review on the auction site. Chris Read bought a Samsung F700 cell phone from the guy and says it didn’t match the description at all.

“I was told the phone was in good condition, but there were scratches all over it, a big chip out of the side and it was a different phone. I paid for a Samsung F700 and got a Samsung F700V,” Read tells the Daily Telegraph.

“Item was scratched, chipped and not the model advertised on Mr Jones’s eBay account.”

Oooh…scathing, right? Let’s pause for a moment to review the legal definition of the word “libel”:

n. to publish in print (including pictures), writing or broadcast through radio, television or film, an untruth about another which will do harm to that person or his/her reputation, by tending to bring the target into ridicule, hatred, scorn or contempt of others.

Okay, so what’s the seller’s argument? He hasn’t publicly disputed that the phone was faulty. He just says that he did provide a refund to Read in the end — and that, he tells the Telegraph, indicates “great customer service” and “deserves positive feedback.” The comments, he says, are “unfair, unreasonable, and damaging.”

Here’s a comment for you: This case is frivolous and ridiculous. First of all, the open feedback forum is designed to provide unfiltered opinions from customers about the service they receive. That aside, if a statement is not an “untruth,” it’s not libel — whether or not you like it. Case closed.

Hey, seller man, here’s one more thing to consider: Did you ever think that your eBay reputation might suffer far worse damage from these claims than it would have from the single negative review? Just sayin’. But hey, it’s not all bad. Maybe you can use this experience to create a “How Not To Sell Stuff On eBay” guide. Just make sure not to offer it over eBay, though, or someone might leave you a bad comment — and then you’d have to sue them, too. 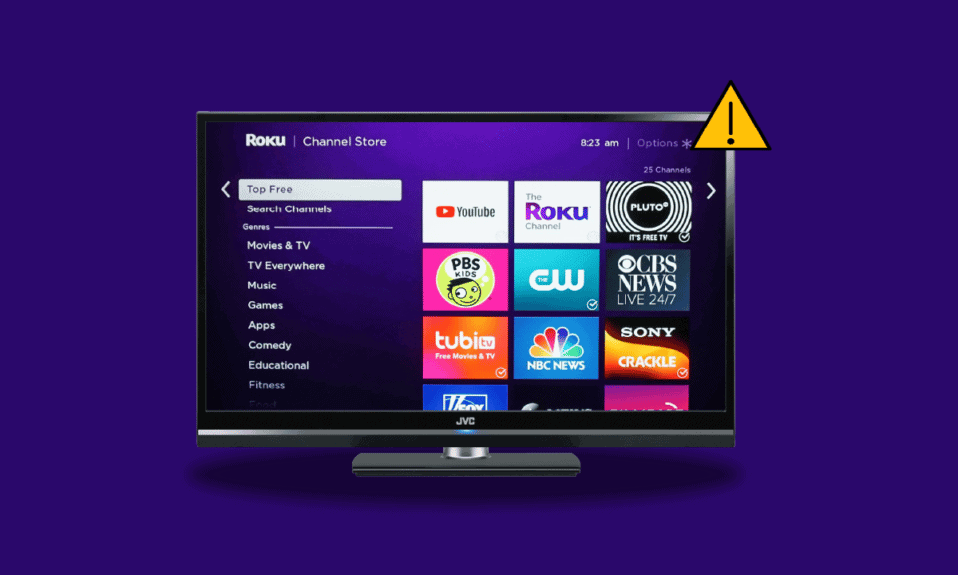 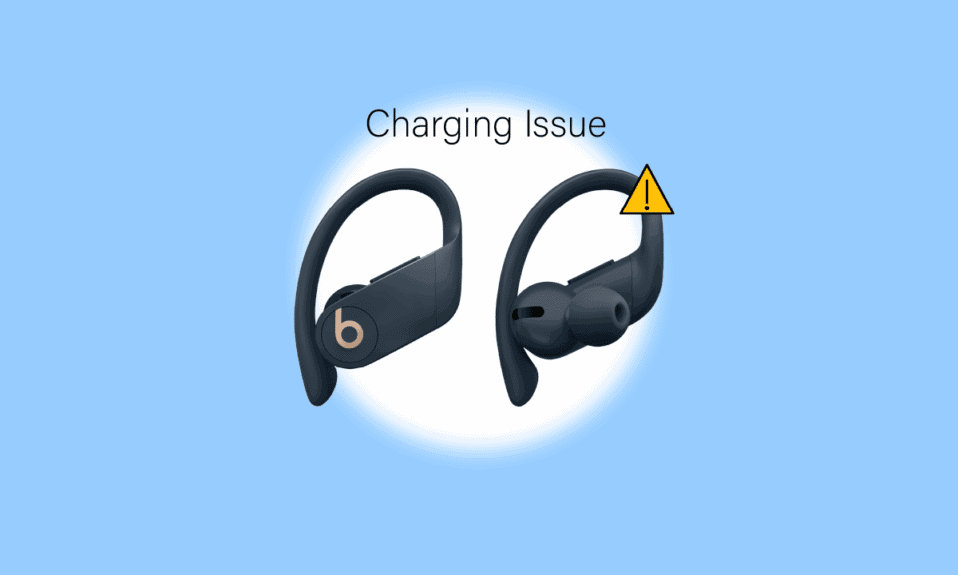 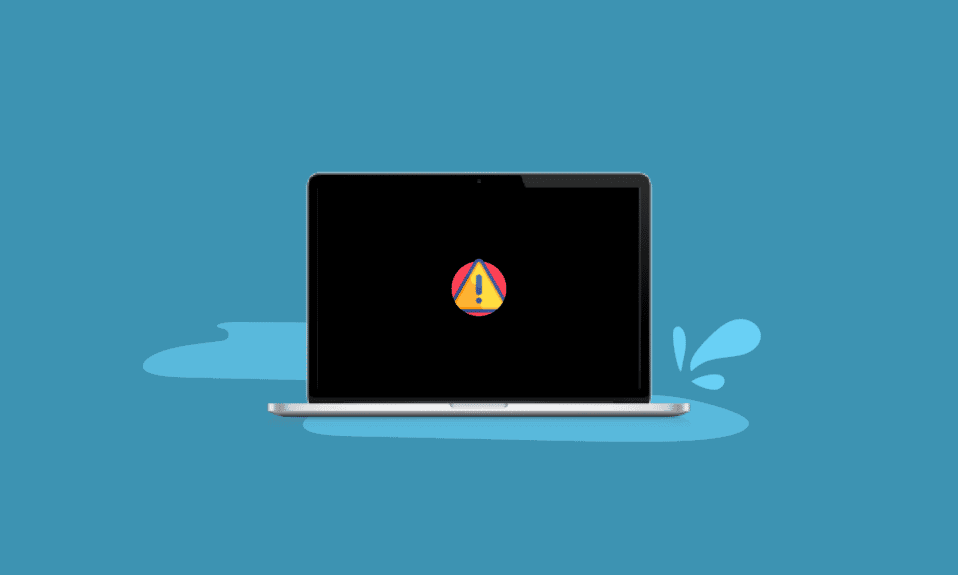 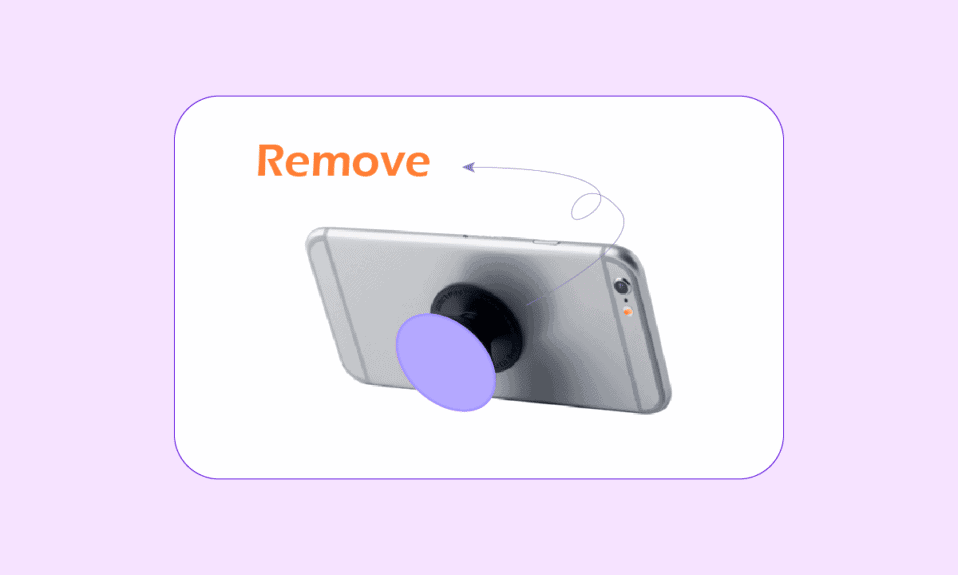