Does your phone constantly ring? Are you tired of attending spam calls? If so, then you need to go through our guide of 6 Best Call Blocker Apps for Android to use in 2022.

In this era of the digital revolution, we are not free from the unwanted attention of the internet. How many of us are downright annoyed by receiving all the calls we never wanted from scammers, telemarketing agencies, and so on. They waste our precious time, makes our mood sour, and is irritating, to say the least. That, however, is not the end of the world. Thanks to smartphones, we can block these calls as an in-built feature. Not all the phones have this feature though. 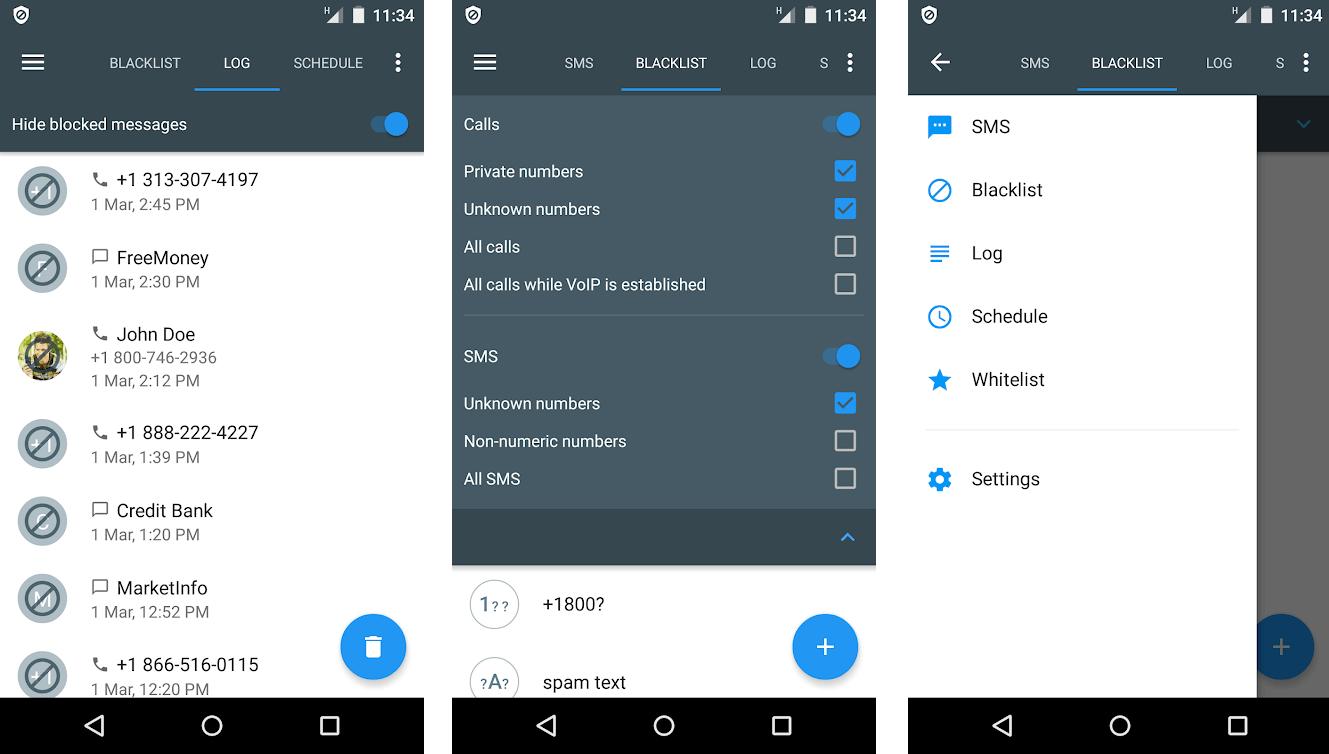 That is where the third-party call blocker apps come into play. There is a wide range of them out there on the internet. While that is good news, it can also become quite overwhelming as well. What is the best call blocker app among them? Which one should you go with? In case you are searching for the answers to these questions as well, then do not be afraid, my friend. I am here to help you with precisely that. In this article, I am going to talk to you about the 6 best call blocker apps for Android 2022. I am also going to give you every little detail about each one of them as well. By the time you finish reading this article, you are going to need to know nothing about any of them. So make sure to stick to the end. So, without wasting any more time, let us begin. Keep on reading.

Here are the 6 best call blocker apps for Android. Read along to find out more information about them. 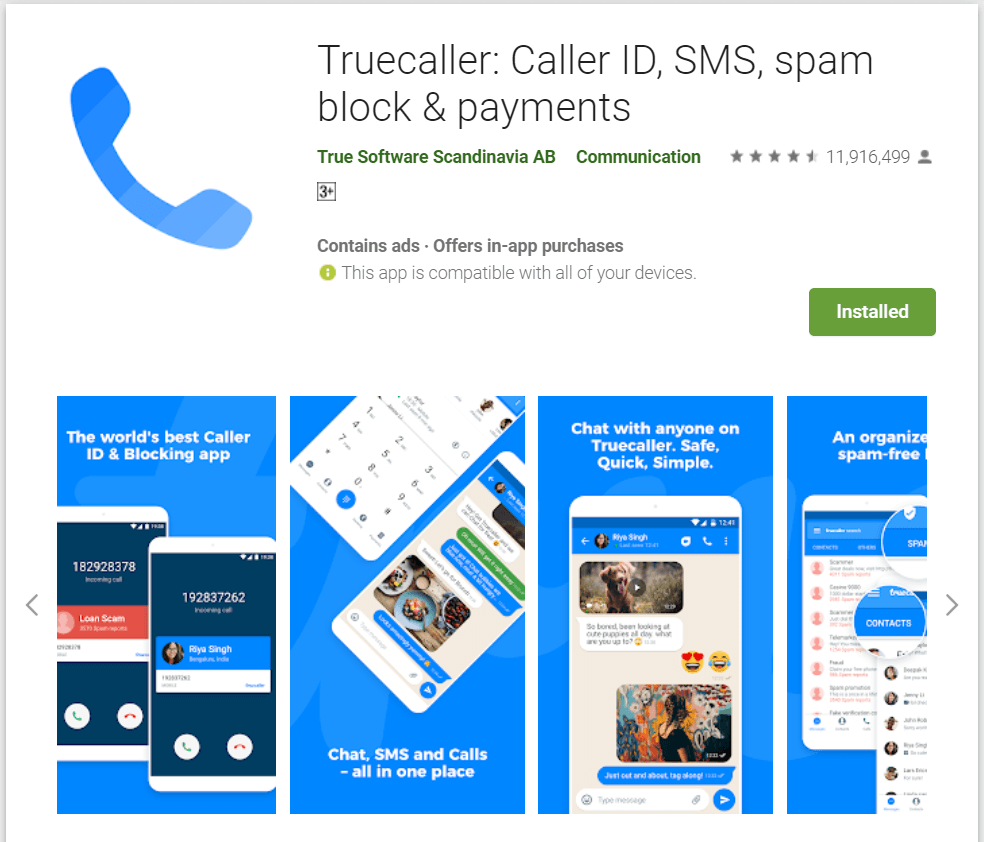 First of all, the call blocker app for Android that I am going to talk to you about first is called Truecaller. In case you are not living under a rock – which I am quite sure you are not – I can easily guess that you have heard about Truecaller, so is its popularity. Apart from being one of the most widely loved call blocking apps, it also has a reputation of being a caller ID app as well as an app that blocks all kinds of spam.

The app blocks all those annoying calls from telemarketers as well as companies, huge thanks to its massive database. In addition to that, the app also helps you by blocking the SMS messages from these telemarketers as well. Not only that, with the help of this app, it is entirely possible for you to backup your contacts along with the call history in case you choose to do so. A few other additional – not to mention, amazing – features are also present, making the experience of the user so much better.

The app comes with both free as well as paid versions. The free version comes with ads, which can be an issue for some of the users. However, you can get rid of them by buying the premium version. In addition to that, the premium version offers you a number of added features as well, such as high priority customer support. 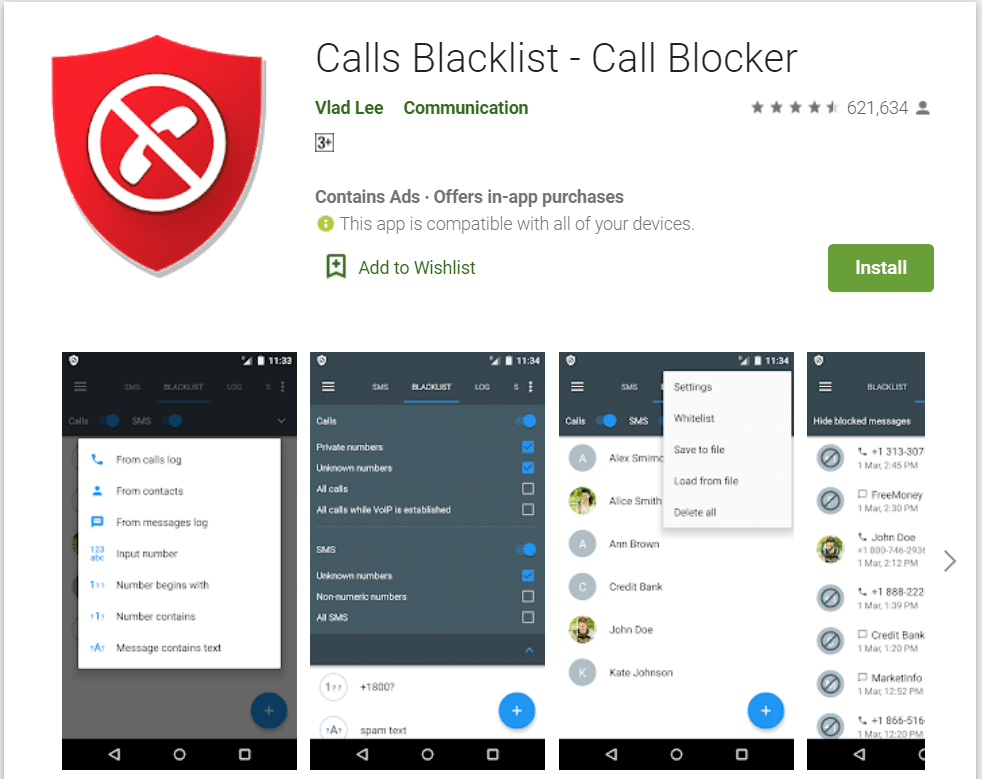 You can choose to block calls from anyone – no matter whether it is a specific number, private number, or even a hidden number. Not only that, but the app also lets you block calls as well as SMS from numbers that you have not even saved in your contacts as well. Along with that, there is also a feature that allows the user to create a whitelist as well as a blacklist inside the app, thus giving more power and control in your hands. In addition to that, you can also turn the blacklist on and off as per your wish. In case you would like others not to see this app, that is entirely possible too, thanks to the password protection feature. Perhaps you are someone who would like to block calls as well as messages during a specific time of the day – may be the time of the day when you work best? Now you can do that too, due to the scheduling feature of the call blocker app.

The call blocker is extremely lightweight, thus consuming less space in the memory as well as RAM of your Android smartphone. The developers have offered this app to the users for free. However, there are some ads and in-app purchases that come with the app. That, however, is not much of an issue, if you ask me. 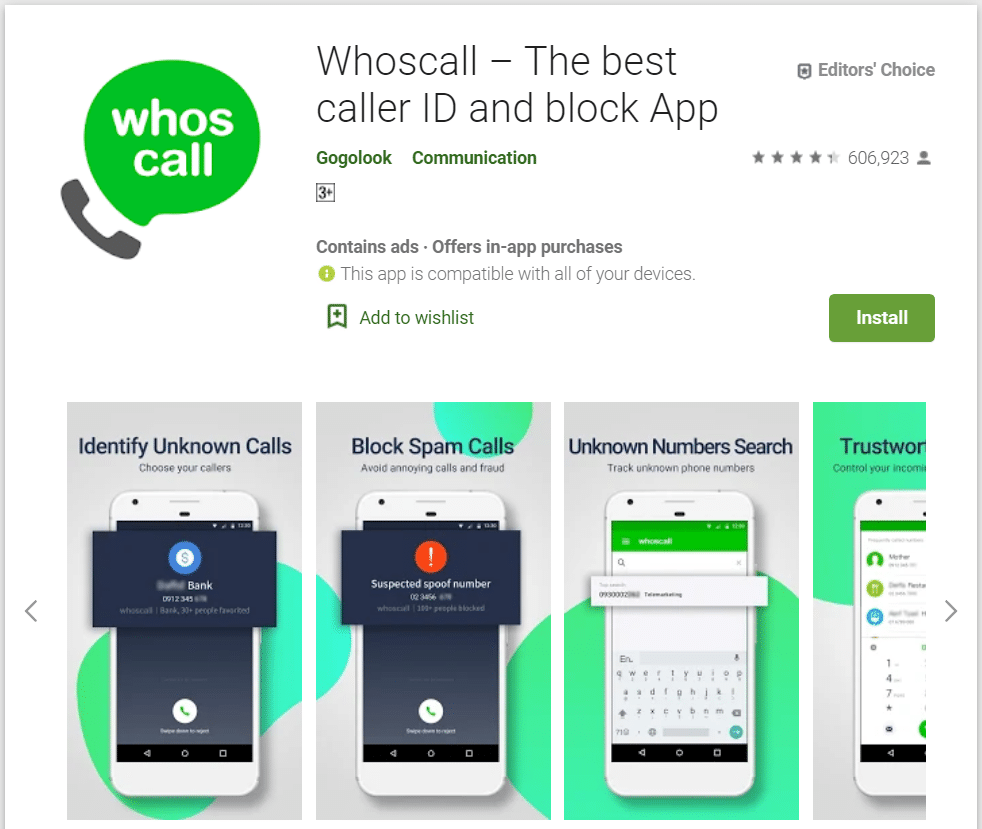 Next, I would ask all of you to turn your attention to the next call blocker app for Android on the list – Whoscall. It is essentially a call id number locator that has been downloaded more than 70 million times by people around the world, proving its mettle as well as popularity. In addition to that, the call blocker app boasts of a contact database of more than 1 billion numbers, which is impressive by all means and measures.

With the help of this app, you can figure out who is calling you in the blink of an eye. This, in turn, lets you decide whether or not you would like to pick up the call or simply block the number. As a result, you can have more quality time as well as freedom for doing whatever you want to do or love to do.

The call blocker app also has an offline database, a feature that makes it unique. So, you could block annoying calls that you do not want to receive even without the internet. As if all of it was not enough for me to convince you to try this app, here is another information – the call blocker app was awarded the Innovation award in 2013 by Google. In addition to that, it is also widely known as the best app present on the Google Play Store ever since the year of 2016. 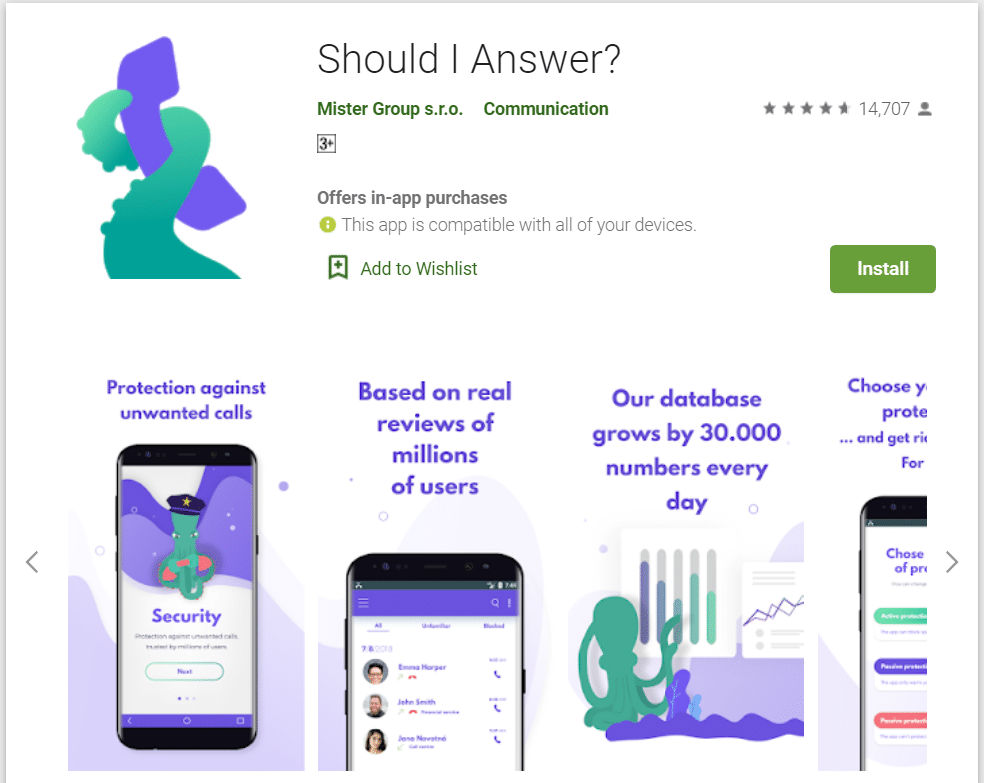 Another call blocker app for Android that you can and should definitely check out is called Should I Answer. The Android call blocker has a unique feature – it can sort unknown numbers into several different categories, all on its own. The categories it places the numbers within are – unwanted calls, telemarketers, scammers, and spam messages. In addition to that, the call blocker app also organizes the numbers as per the online ratings, that too on its own as well.

The app lets you block any number you wish to block. What is even better is that you do not even need to save the number in your phone contact list for that. All you need to do is enter the number on the app and voila; the app is going to take care of the rest. In addition to that, you can also choose not to upload your phone contact list onto the app database. The app aims to give maximum freedom as well as the power to its users.

The developers have offered this app for free to its users to download it from the Google Play Store. Not only that, it does not even contain ads either. Therefore, you can enjoy the uninterrupted time minus those annoying ads popping up in front of you. 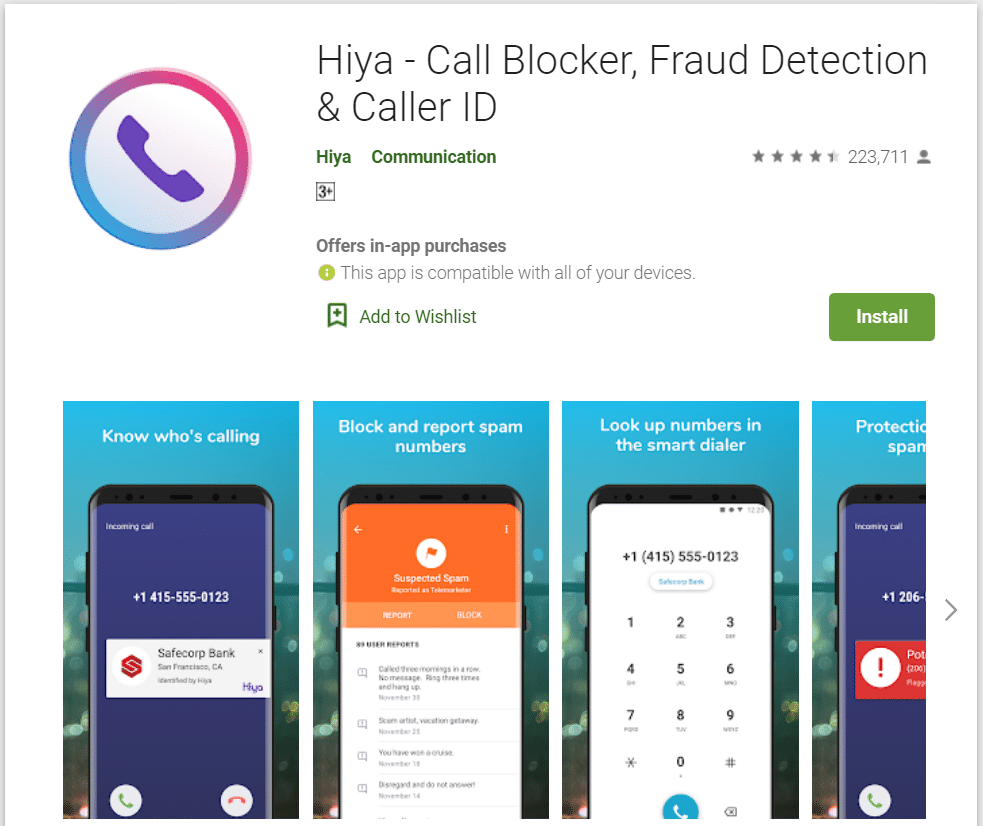 Now, the next call blocker app for Android that I am going to talk to you about is called Hiya. The call blocker app does a great job of blocking the spam calls from telemarketers. In addition to that, the app can also block any calls or messages that you do not want to receive as well. Furthermore, you can even blacklist any number you wish to manually too.

The call blocker app warns its users in case there is a fraudulent incoming call on their phone. Along with that, you can also search and find numbers of any specific business that you know the name of but do not have a contact number of them.

The user interface (UI) is quite simple as well as easy to use along with a flawless performance adding to its benefits. The app comes with both free as well as paid versions. Although the free version in itself is quite good, in case you would like to have the full-on experience with some amazing features, it is better to subscribe to the premium version by paying a subscription fee. 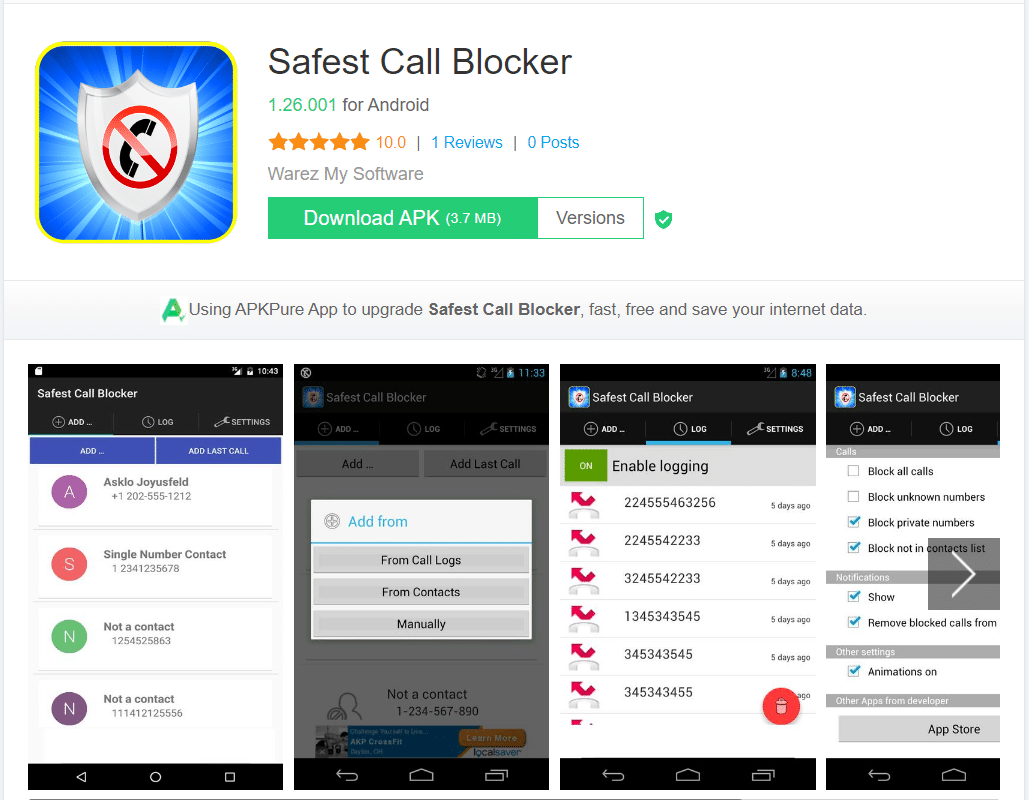 Last but not the least, the final call blocker app for Android that I am going to tell you about is called Safest Call Blocker. This is an app that is designed with the aim of keeping things simple as well as quick. The call blocker app is quite lightweight, thus consuming less space on the memory as well as RAM of your smartphone.

The call blocker app lets you create a blacklist along with blocking calls from your contact list, call logs, and even by entering the number manually on the app. In addition to that, you can also block the last call in case that is what you want. Not only that, but the app also gives you notifications of blocked calls. Apart from that, it is entirely possible for you to use the feature called logging for viewing the history of blacklisted as well as blocked calls. Furthermore, you can stop a specific series of numbers, thanks to the usage of wildcard entries.

The developers have offered this app for free to its users. However, it does come with ads.

So, guys, we have come to the end of the article. It is now time to wrap it up. I really hope that the article has given you the value you were seeking all this time and that it was worthy of your time as well as attention. In case you think I have missed a specific point, or if you have any specific questions, or in case you would like me to talk about something else entirely, please do let me know. Until next time, stay safe, take care, and bye. 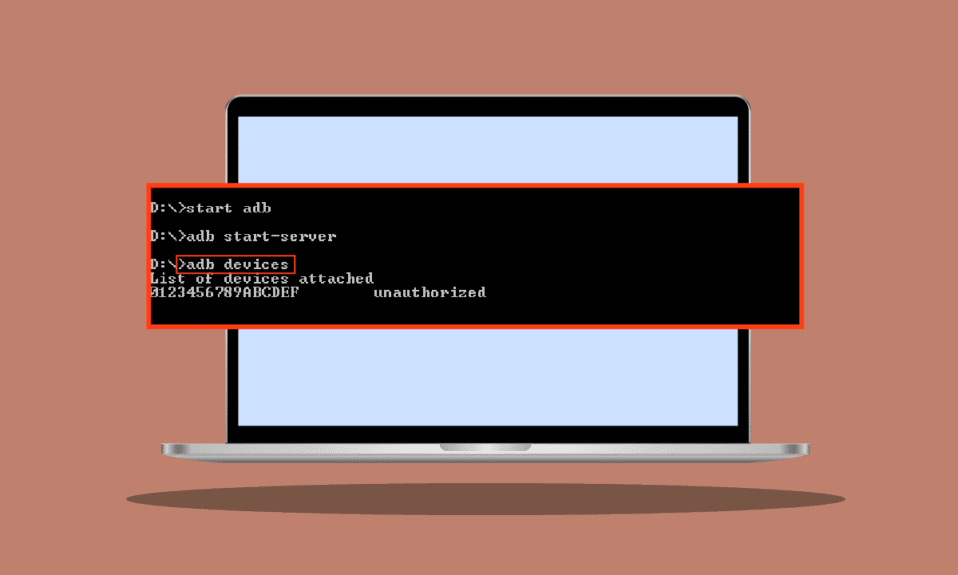 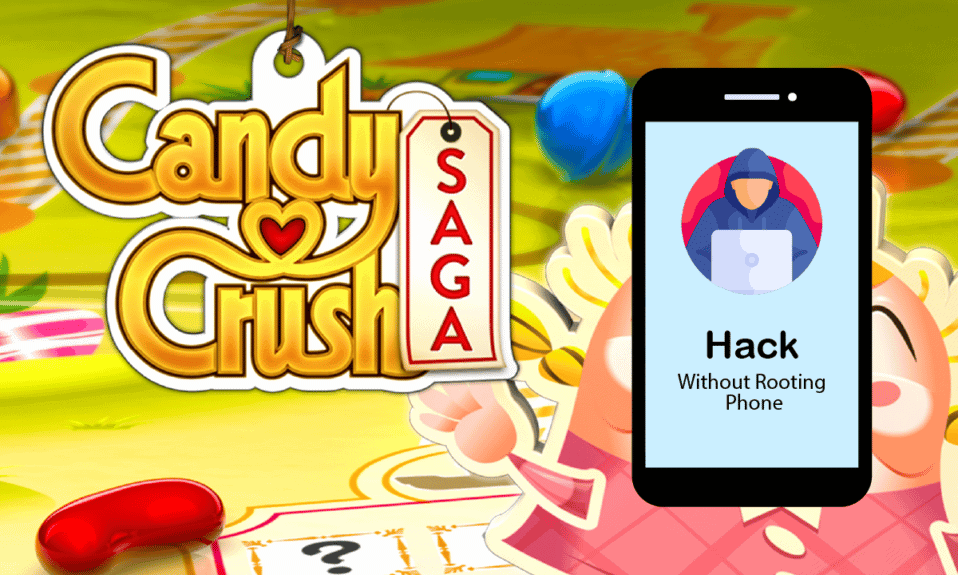 How to Hack Candy Crush Saga on Android Without Root 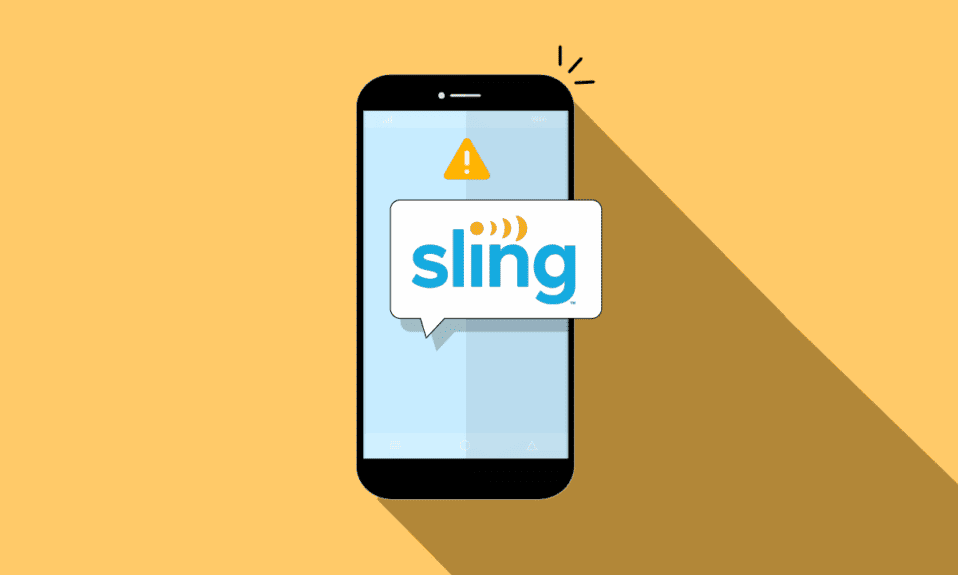 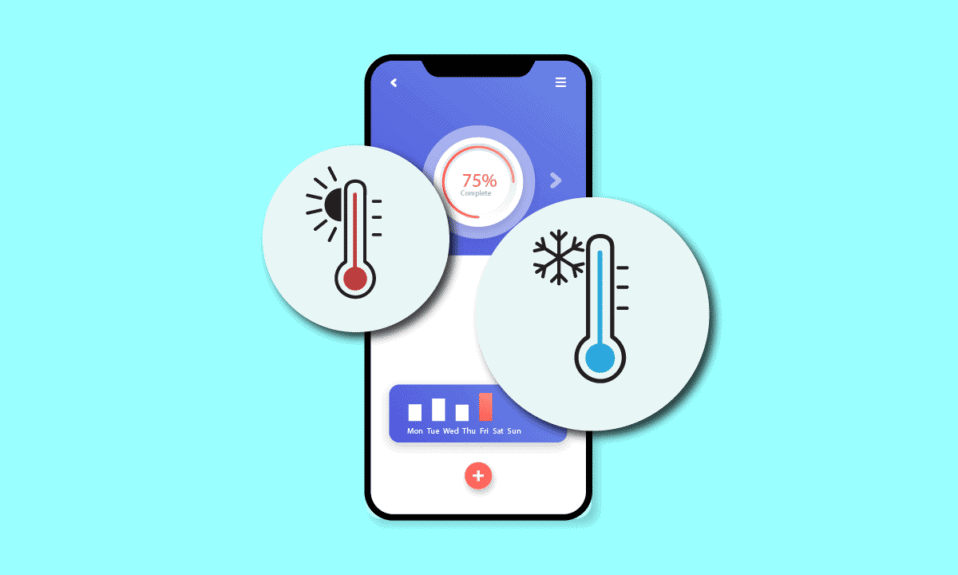