Graphics Processing Unit (GPU) is the most important part of the PC of a gamer and nowadays they make them very powerful. GPUs get hot when you are utilizing their power in a GPU-intensive application. A powerful GPU will handle even that but playing PC games on a higher-settings will definitely get its temperature higher. So, if you are doing the same and asking questions like is GPU temp important or how to lower GPU temp then you are at the right place. We will also cover topics on how do I monitor my GPU temperature, gpu temperature range and is 80 C too hot for GPU. In this guide, we are going to answer that and more about the GPU. 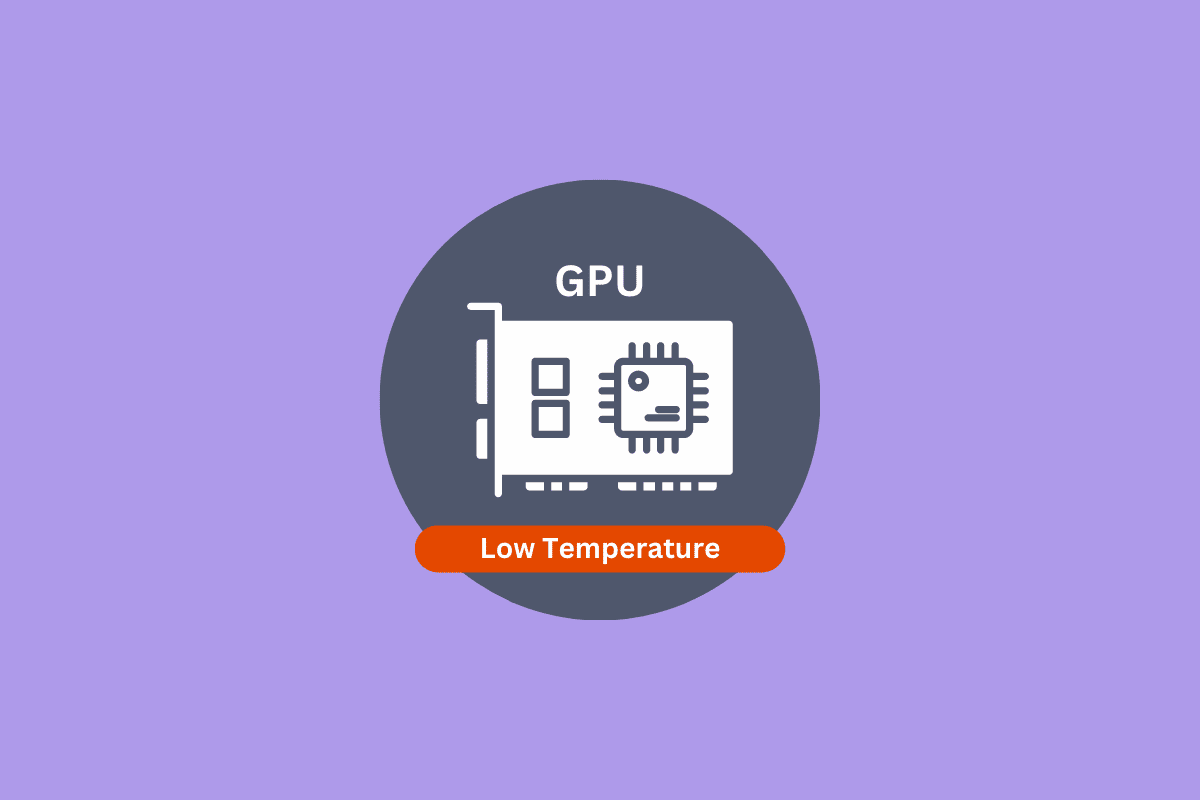 How to Lower Your GPU Temp

We have shown the different ways to cool down GPU temperature on your PC.

Yes, the GPU temperature is very important. An overheating GPU can lead to a decrease in performance or make it worse. If you are seeing a black screen suddenly while using your PC then take it as a warning and let your PC rest and cool off.

The temperature of a GPU rises when it is forced to run on a heavy workload for a longer period of time than just a few hours like for crypto mining. Cases like these will enable thermal throttling until the temperatures are back to normal. If your GPU is overheating and you are wondering, how do I lower my GPU temp then try the methods listed below.

Open up your GPU and clean the inside and outside as well. You can use alcohol wipes and compressed air to wipe and clear the dust off. You should remove the cooler from the heatsink then disconnect the fan and clean it with a lint-free cloth and use the alcohol wipes to wipe the dust off from the graphics card.

Replacing the thermal paste can be the solution to lower GPU temp if not done recently. The thermal paste dries out after some time of use and if you don’t reapply it then it becomes one of the major reasons that can cause your GPU to overheat.

3. Fixing or Upgrading Airflow in Case

One of the most common reasons for the GPU overheating is bad airflow in the case. Try to improve the fan placements or increase the number of fans on the front and at the back as well for proper ventilation.

Nowadays with GPU monitoring software you can easily set and control the fan speeds. With just a few clicks you can increase the fan speed. You can download the compatible software from the support page of your specific graphics card by the GPU manufacturer. 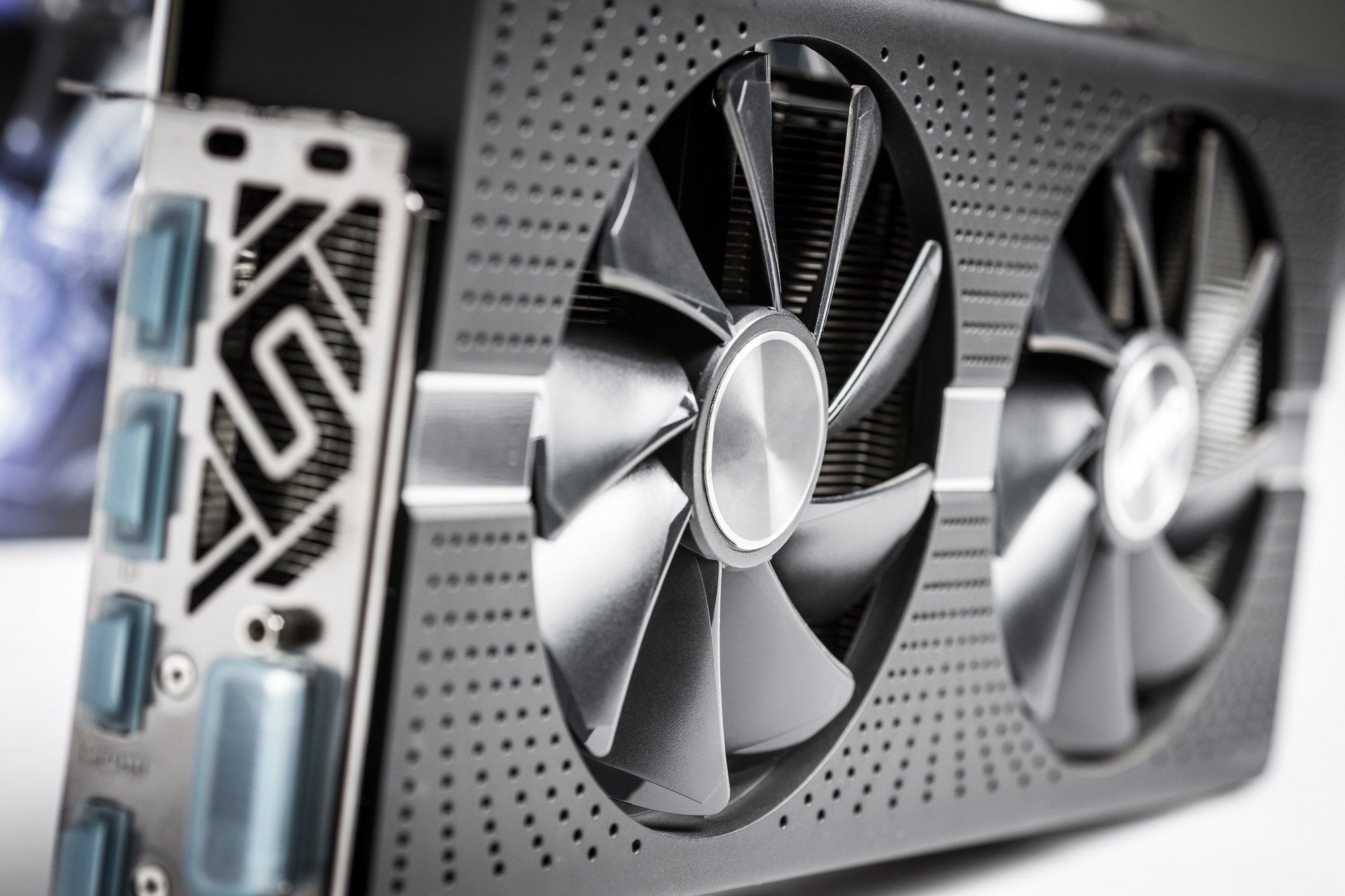 Also Read: How to Show CPU and GPU Temperature on Taskbar

Before actually changing your case, you should try playing a game on your PC with the case open and if the temperature decreases when you do so. Then it’s time for you to get a new case. A bigger case with more fans or a mesh design by the fans will solve your problem.

If you are experiencing high GPU temperatures after a driver update then you should consider rolling back to the last version before the update. Some updates can cause a rise in temperatures to at least 10 degrees Celsius. So, try this if you have a similar problem and always wait some time to see how the new update turns out before updating your GPU driver.

Another way to lower GPU temp is by stopping Overclocking. Since, it can cause your GPU to heat up if you are doing it with a generic fan or a stock cooler. If that is the case then you are asking the coolers to do something that they are not capable of. Disabling overclocking can do the trick but if it doesn’t then you can underclock your GPU which should solve the problem.

You can use third-party software to reduce the GPU temperatures by underclocking your GPU which not only reduces the power consumption but also increases the lifespan of the graphics card.

What is the Safe GPU Temperature Range?

80 degrees Celsius is considered to be safe for most GPUs. It is not the most optimal temperature but it is also not that bad either.

Also Read: What is a Good Normal GPU Temp for Gaming?

How do I Monitor my GPU Temperature

Now that you know how to lower GPU temp, then if you are using Windows 10 or 11 then you can easily monitor your GPU temperature through the task manager. Follow the steps below to do so:

2. Then, go to the Performance tab and under the GPU section, you will find the temperature of your GPU as shown in the picture below. 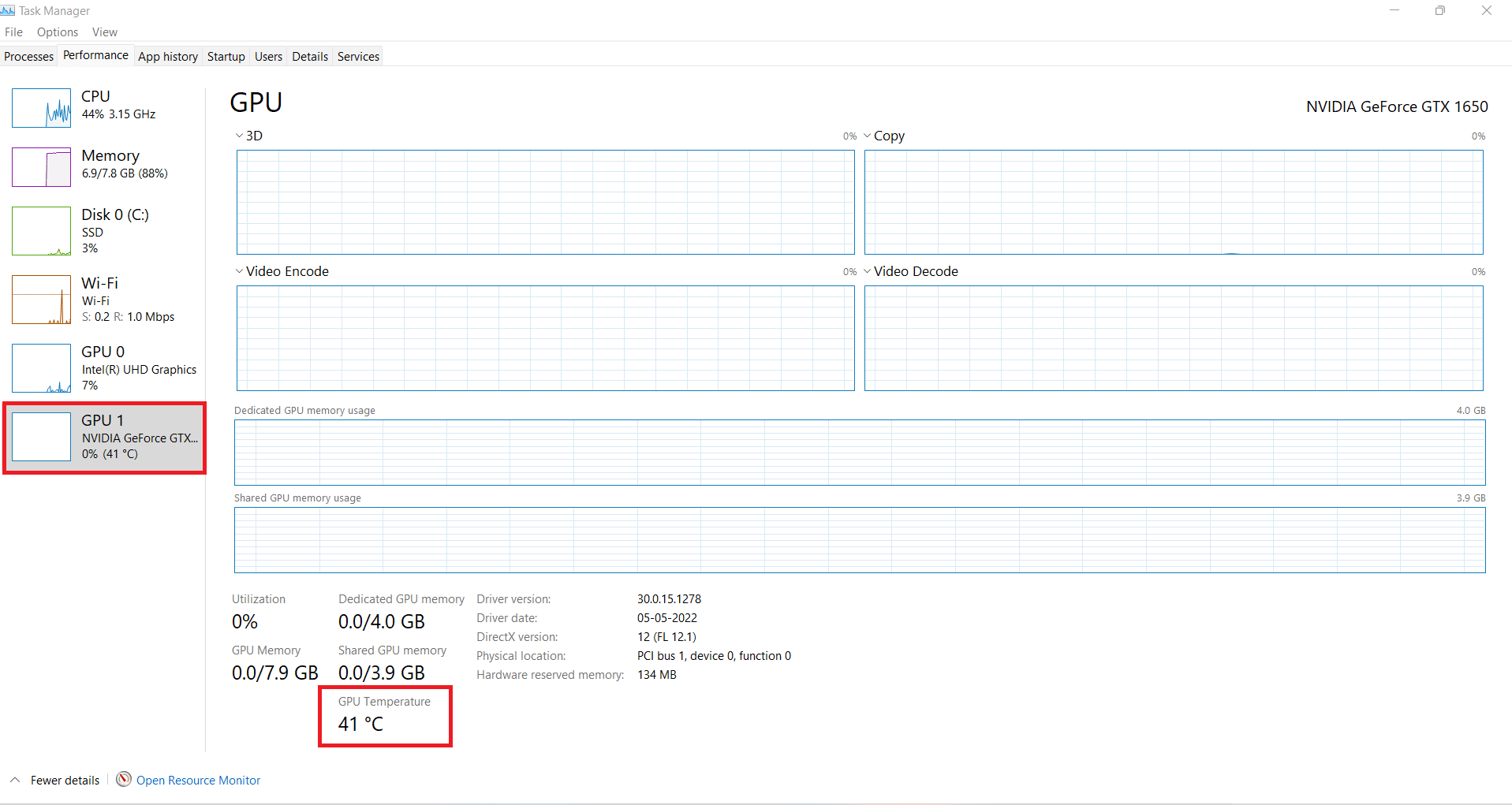 Keeping the task manager open while gaming can be frustrating. For passionate gamers who want compatible software that shows GPU temperature while gaming we have listed some of the software below.

1. Launch the NVIDIA software and click on the triangular icon in the top right. 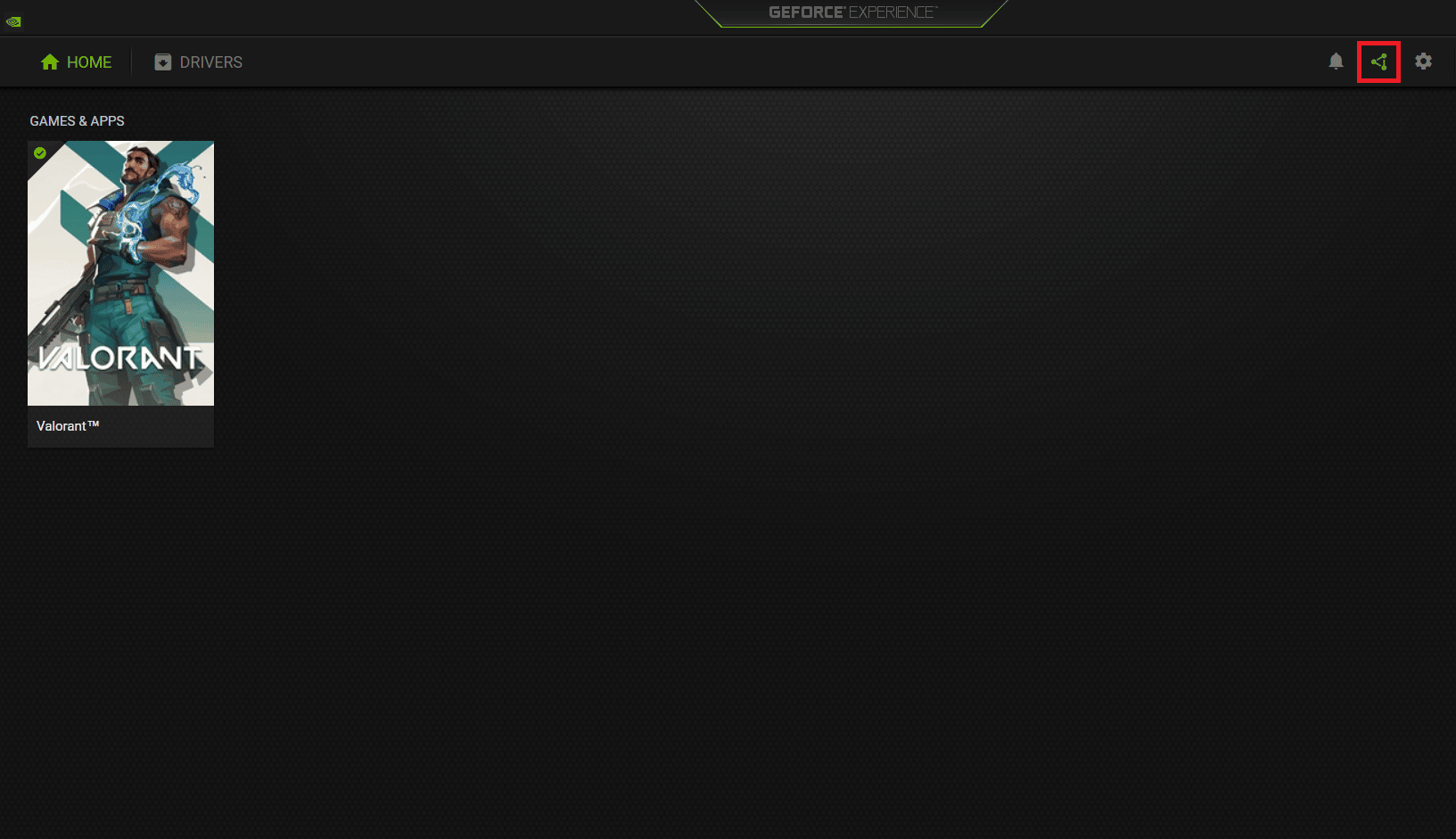 3. Now you will see a window with info regarding the GPU and CPU including the GPU temperature. 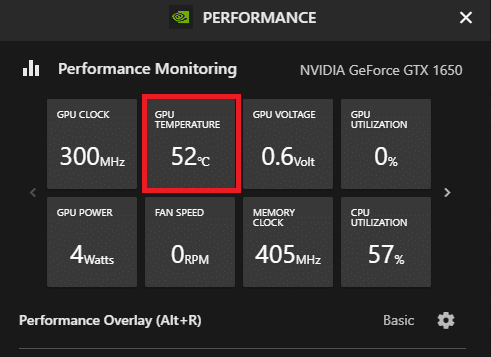 There are tons of third-party software available for monitoring GPU temperature. A few are listed below.

In this guide, we answered questions like how to lower GPU temp, the importance of the GPU temp and more. The longevity of a GPU depends on how you are using it. After reading this article you have enough knowledge regarding the same. So hopefully this guide will help you in improving the health of your PC and GPU and you won’t feel the need to ask the question of how to lower GPU temp ever again. If you have any queries or suggestions write them down in the comment section below.

Published on 21 hours ago 4 min read