The CPU temperature is one of the most crucial parts that everyone should be monitoring every once in a while. The Central Processing Unit (CPU) is the center of your whole PC build as the name already suggests. Although nowadays games rely much more heavily on GPUs to drive frame rates than CPUs, it was not the case earlier. CPU was alone responsible for all performance requirements which usually resulted in high CPU temp while gaming. Lets learn the answer to your query normal CPU temp while gaming and how do I lower my CPU temp. 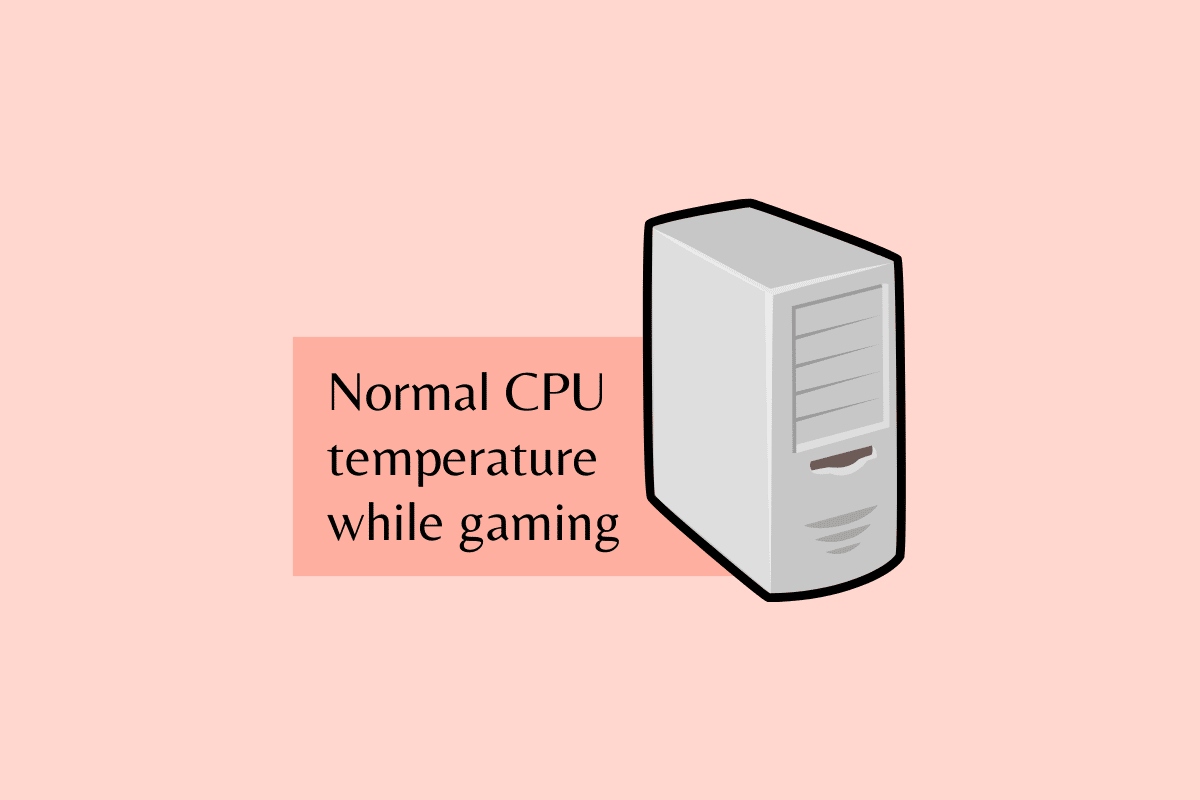 What is Normal CPU Temp while Gaming?

What is High CPU Temp while Gaming? 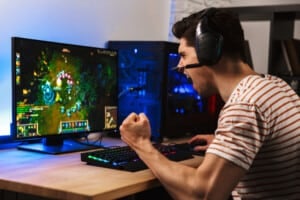 The high CPU temp while gaming also depends on the processor. But in general, anything near 90°C can be dangerous for your PC. If you maximize your output by maintaining 80°C throughout your gaming session, it is generally considered healthy for your CPU. The higher the temp the earlier your CPU could wear out. The more intense CPU gets worked while gaming or similar heavy tasks like video editing can wear out the CPU faster. Generally, your CPU should hover around 60°C which is considered a good CPU temp while gaming. Sometimes, it can get higher whenever you are having longer gaming sessions.

Read our article on how to check your CPU Temperature to learn more.

Is 80ᵒ C hot for CPU while Gaming?

No, 80°C is said to be a normal temperature. But if it exceeded 80°C, then it can cause some problems that can wear out your CPU sooner than you expect. As mentioned above, it depends on the processor you are using ultimately. But in a more general sense, 80°C is considered normal. But as close as you get to 90°C while gaming can get your CPU damaged in some time.

How do I Lower my CPU Temp?

To lower your CPU temp, you must find the cause of the overheating. Apart from longer gaming sessions that cause your CPU to overheat, there can be multiple other reasons that can result in the CPU reaching unsafe temperatures which trigger a safety mechanism called thermal throttling. It reduces the maximum processor usage which causes the CPU to run slower and generate less heat allowing it to cool the CPU.

One of the most common reasons for the overheating of the CPU can be burdening your CPU with tasks over tasks. Gaming while streaming a live video with tons of Chrome tabs opened in the background. So, you can close all the unnecessary tabs.

This is also an important thing to look at while using your PC. Keeping it in a hot room can cause your CPU to overheat so try to move it somewhere cooler or lower the room temperature.

Placement of your PC in the right location where it has a space to breathe and with good airflow. You can place it where air can easily flow and the dust is minimal. Avoid placing it in corners of the rooms, near windows because it can accumulate dust and also on the ground for the very same reason. Dust can block the airway and can cause overheating.

Cleaning your PC every once in a while is suggested for the smooth working of your PC. If your PC is placed in a place where it can get dusty and your PC has started overheating, then you should open up your PC and clean it. The dust can reduce airflow which blocks it from cooling down that can hurt your PC performance.

While opening up your PC, you must check the cable arrangement. The unused cable blocking the airway can cause overheating. If the cables are resting or hanging over the main components of your PC, then it may cause problems. So be sure to rearrange them in the best post possible way you can. 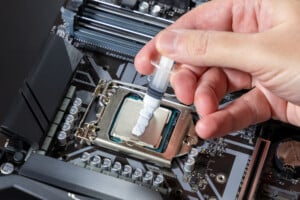 If you have done all the above steps and still the problem persists, then maybe it’s time for your CPU cooler needs upgrade. Only upgrade your CPU cooler if you are using a stock cooler and the temperatures are on the higher side. Upgrading to a better CPU cooler, like AIO liquid cooler, can help you in this case.

Check out our article on how to control fan speed to better understand this step.

The above step is not for you if you have already upgraded your CPU cooler and the temperature still reaching higher than normal. Then, you can try adding more fans to your system which will ensure better airflow into your system and if you already have enough fans in your system, then you should try to reconfigure them. Adding a few for pulling air into your system and also for exhaust function for a smooth function of the whole process.

Getting a new computer case can be one of the solutions as it will offer better airflow. Always look for a bigger case that offers ventilated front and top panels and more room to install more fans. A bigger case ensures more room for your components.

You can easily get a powerful laptop cooler which may help you with the overheating problem in your laptop. It cools down your CPU which prevents your laptop from crashing mid-game.