People using Xbox, PS4, etc., are sometimes too indulged in the competition that they try booting to disrupt the games of the rest. You should always boot up in safe mode to be secure on your network. Here are some steps to learn how to boot someone offline PS4. Also, we will tell you whether it is illegal to boot someone offline and get someone’s IP address on PS4. 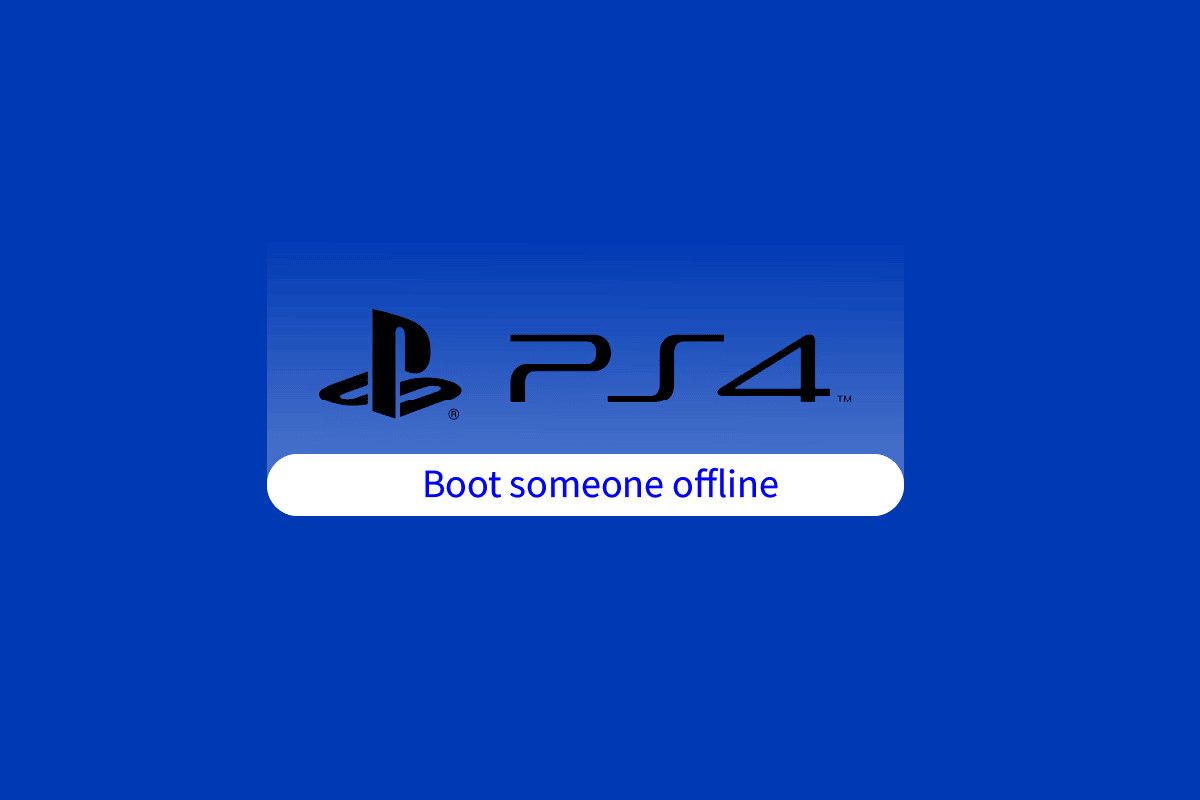 How to Boot Someone Offline on PS4

Keep reading further to find the steps explaining how to boot someone offline in detail.

Note: This article is only for educational purposes. Follow the methods at your own risk.

How to Boot People Offline on Your Phone?

Follow the below steps on how to boot people offline on your phone:

Note: The following steps are performed on an iPhone. Also, ensure that your device is fully charged. 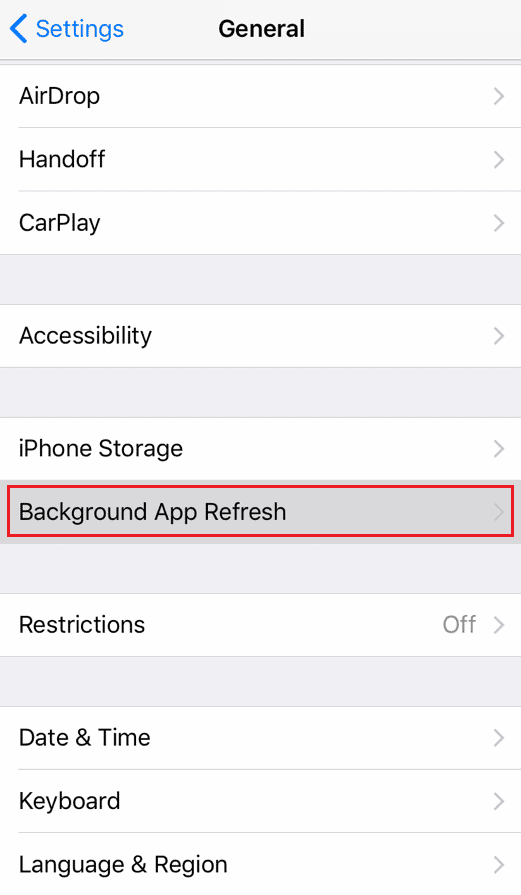 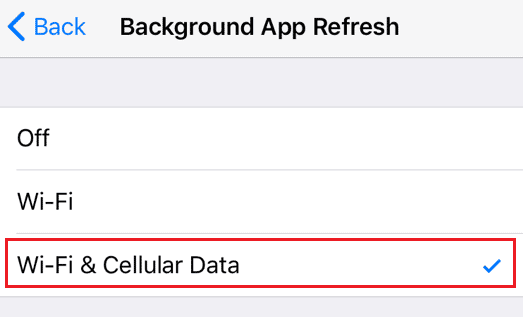 3. Go back to the Settings home screen.

4. Search and tap on Battery.

5. Turn off the toggle for Low Power Mode. 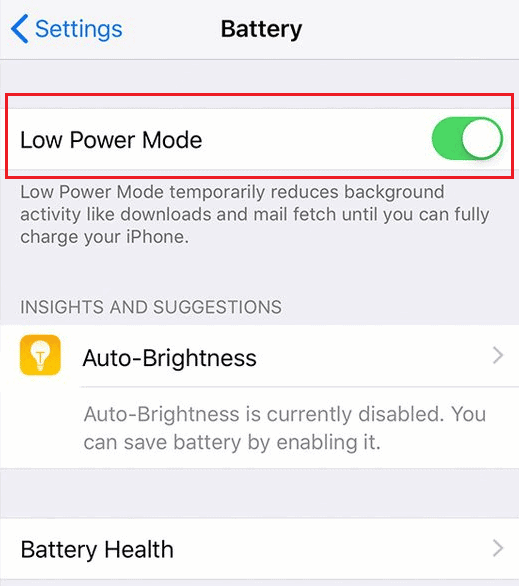 6. Now, open the Safari app and navigate to appzilla.vip website.

7. Search for Wriz v2 from the search bar and tap on the result.

8. Tap on the Start injection option.

11. Enter the IP Address and Seconds to boot and tap on Send DDoS.

To learn how to boot someone offline PS4, continue reading the article.

Is It Illegal to Boot Someone Offline?

Yes, it is illegal to boot people offline. Hacking into other players’ accounts or disrupting their play is considered a punishable offense. If you are caught, your account might get blocked.

Can You Boot on PS4?

Yes, you can boot on PS4 by physically adding traffic into other players or intruding on the game. This is done by DDoS or distributed denial of service, causing trouble for the other player.

How to Boot Someone Offline on PS4?

How Can You Get Someone’s IP Address on PS4?

Can You DDoS Someone on PS4?

Yes, you can DDoS people on PS4. Distributed denial of service or DDoS is an attack initiated by another player on your account. This happens in both PS4 and PS5. Read this article from the start to learn how to boot someone offline PS4.

Can DDoS Fry a Router?

Yes, using DDoS extensively can fry our routers. This produces high stress and heat on the device, which damages the router.

How Can You Boot Up in Safe Mode?

Follow the below steps to boot up in safe mode:

Note: This option can delete your PlayStation 4 data and settings. Make sure you save your data correctly before beginning this approach.

1. Press the Power Button on the front panel of the PS4 to turn it off.

2. Press and hold the Power Button until two beeps are heard.

3. Connect your PS4 controller via USB to your PlayStation.

4. Now, press the PlayStation button on the controller. 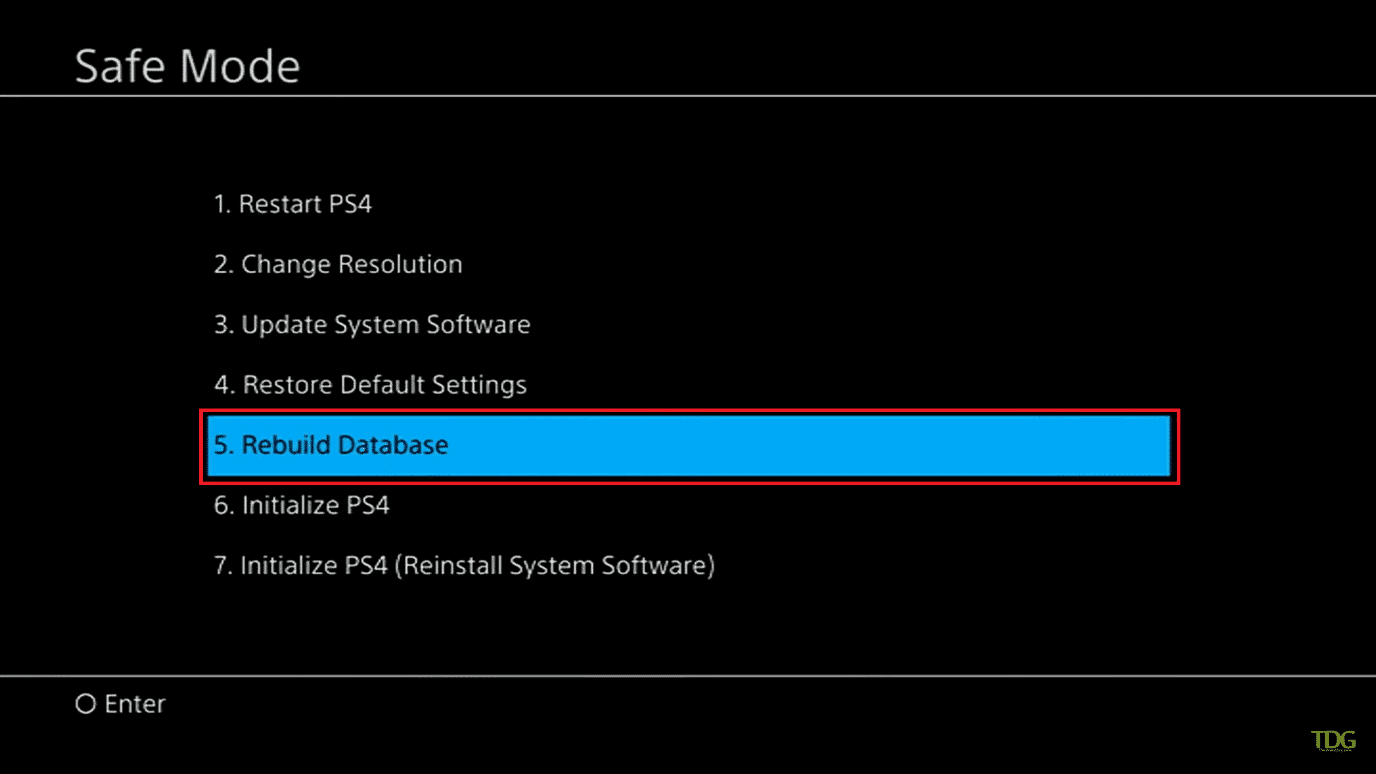 6. Wait for the operation to be completed and check if the issue has been resolved.

Can Someone Boot You Offline on PS4?

Yes, people can boot offline on PS4 even though it is harmful and illegal. Using USB and external applications to boot is also very common during competitions. If it happens to you, it is advised to unplug your router and leave it off for some days.

What Happens When Someone Boots You Offline?

If someone boots you offline, the consequences are listed below:

You must always be careful and never share passwords or click on links to avoid booting. This is illegal, and if caught, your account will be blocked.

How Can You Report a Booter on PS4?

You can report a booter on PS4 from the Reporting & blocking section of the Account & Security page. 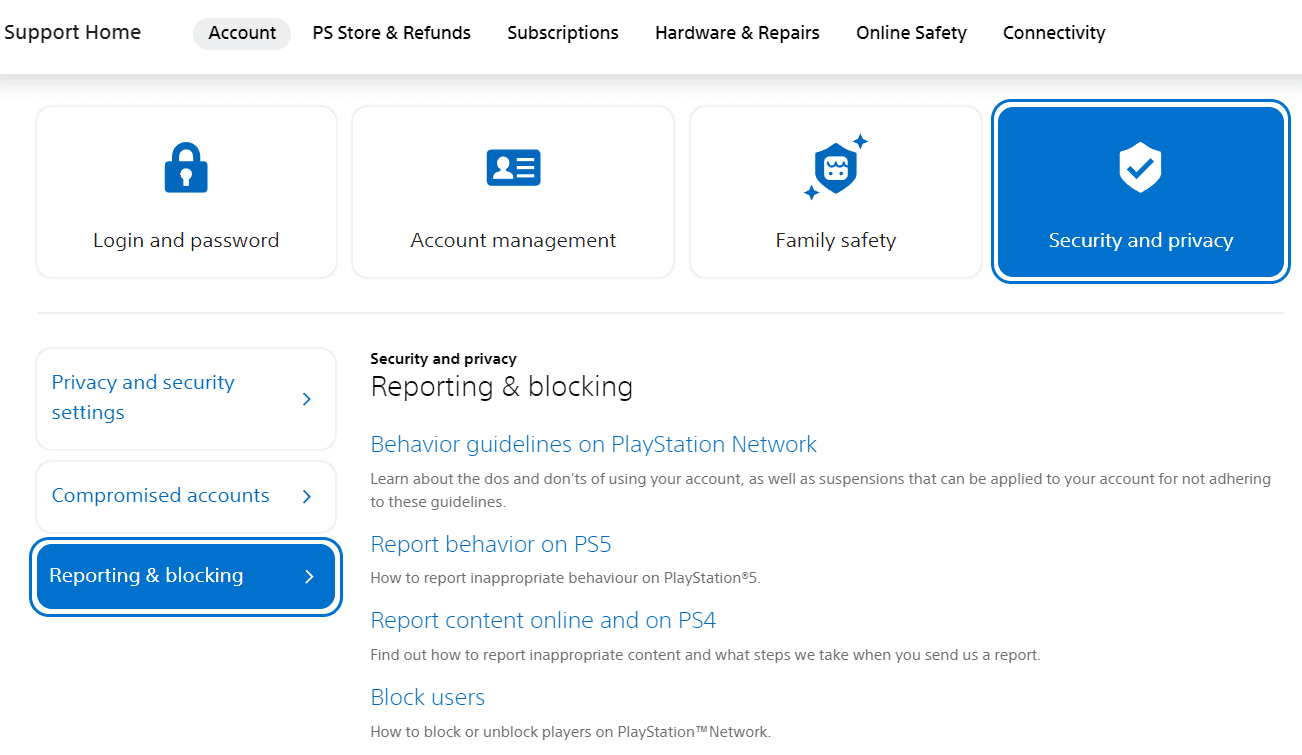 Can You Tell Who Reported You on PS4?

No, you cannot tell who reported you on PS4, as that information is anonymous. It is also a punishable offense if someone reports you for hacking into accounts.

So, we hope you have understood how to boot someone offline PS4 with the detailed steps to your aid. You can let us know any queries or suggestions about any other topic you want us to make an article on. Drop them in the comments section below for us to know.