Over the years, ethical hacking has evolved as one of the most effective ways for companies to secure their data. They test the company’s cybersecurity strength to determine if it is vulnerable to malicious attacks and viruses. But are all hat hacker the same? No, here are the 8 types of ethical hacking you should know, ranging from a white hat to a yellow hat hacker. You will also get to learn more about the black hat hacker, blue hat hacker, and red hat hacker. Stay tuned till the end! 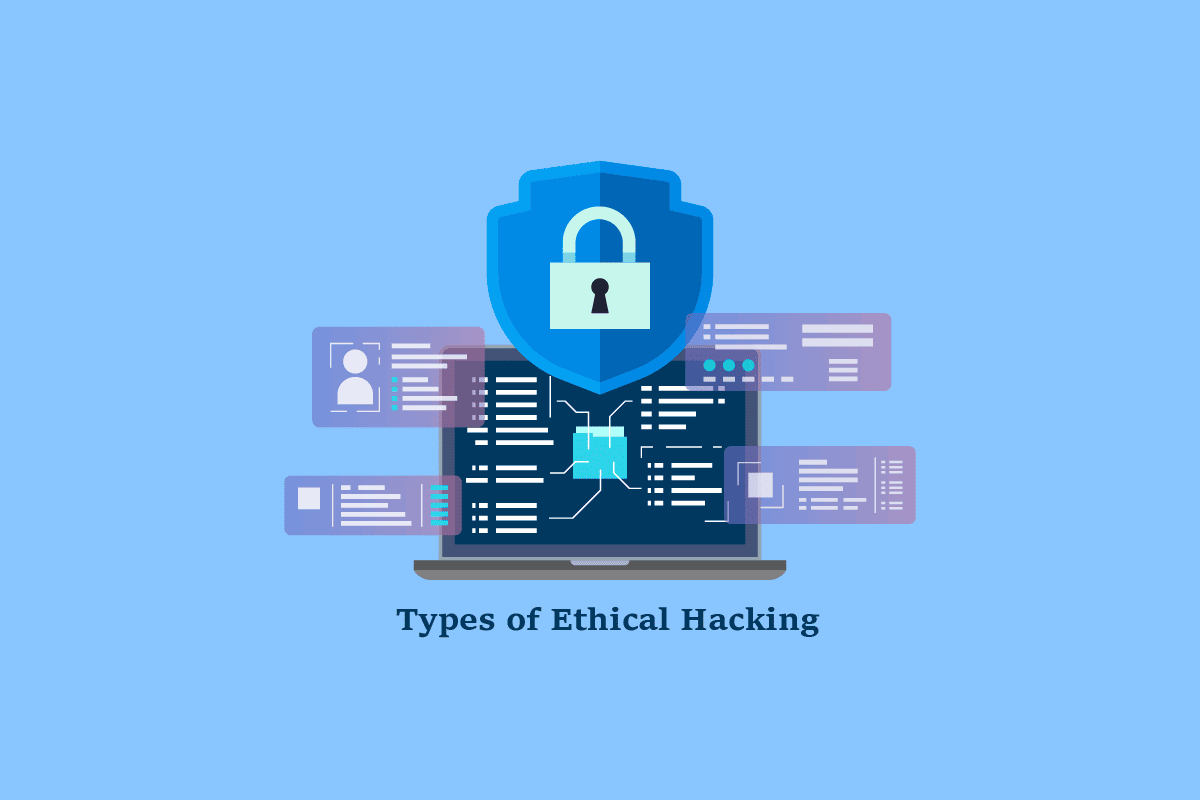 You will get to know what are the 8 types of ethical hacking and about blue hat hacker, red hat hacker, etc., further in this article. Keep reading to learn more about it in detail.

What are the 3 Types of Hacking?

The most common types of hacking are white, black, and grey hackers. Moreover, although hacking is usually associated with the evil part of the world, not all types of hackers are indulged in illegal activity.

What are Legal Hackers Called?

Legal hackers are also known as white hat hackers. Companies, organizations, and governments employ them to block every attempt of black hat hackers.

What Do Hackers Study?

If you want to be an ethical hacker, you must have a good grip on programming languages, operating systems, coding, and software programs. It is not an easy path but you can succeed with dedication and perseverance.

What are the 8 Types of Ethical Hacking You Should Know About?

Ethical hacking is an umbrella phrase that includes up to 8 types. Each hat hacker has certain advantages and disadvantages over others, making it crucial to understand the difference better. Continue reading this article to know more about them.

It is indeed one of the most dangerous types of hacking that attempts to find out loopholes in a security system. In layman’s language, a black hat hacker is a criminal who attempts to break into computer networks for the wrong reasons. Many times, this infects a company’s system with viruses, destroys their files, steals passwords, and holds the device hostage. They are also known as crackers and are motivated solely by self-serving reasons. Black hat hackers pose a global threat to all countries since they leave little to no evidence. 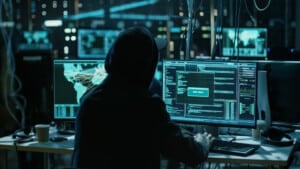 A white hat hacker is what every government and organization needs to tackle a black hat hacker’s attempt. They help people in preventing their fragile information, documents, and information from falling into the wrong hands. Moreover, they help people identify the weak ends in their security system, correcting them, and thus, adding extra layers of impenetrable security.

Gray hat hackers fall between white and black hat hackers. Like white hackers, they look for security vulnerabilities in a system. But what differentiates them is that a gray hat hacker does the job without the owner’s knowledge and has partial knowledge about the system. Consequently, people do not usually hire paid gray hackers.

This type is quite different than other types of ethical hacking. It includes the process of exploiting weaknesses in web-based applications. Since these are generally written in JavaScript, HTML, and CSS, it is possible to perform specific actions without being under someone’s suspicious radar. In other words, web application hacking makes the hacker anonymous.

Many big-scale companies often hire blue hat hackers to test new software before releasing it to the public at large. They also try to find vulnerabilities in their security systems, just like white hackers. In this way, a blue hat hacker performs penetration without actually causing damage. Nonetheless, they are not actually in great demand. 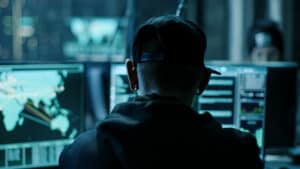 A green hat hacker is a rookie in the hacking world. Due to a lack of experience in the field, they do not possess the required skill, knowledge, and expertise to become white hackers. However, they do have the basic knowledge of the inner workings and how everything works in hacking. Apart from this, green hat hackers are keen learners who are more inclined towards experimenting. It may even cause intentional harm.

Red hackers are pretty similar to white hat hackers who want to save the world and business owners from security threats. However, red hat hacker is a little extreme in their approach and may sometimes even go for illegal routes to fulfill their plans. It may include a red hat hacker launching DDoS attacks against black hat hackers. Read this article from the start to learn about blue hat hacker.

Different types of ethical hacking have varying motives and purposes. A yellow hat hacker focuses primarily on social media platforms, like Instagram, Facebook, Twitter, etc. Their intentions are often evil and may include cracking passwords and stealing user accounts illegally. It helps them revenge someone for something by gaining crucial internal aspects and sensitive information about the organization.

Ethical hacking is more than what people generally assume and is an integral part of cybersecurity. Every organization, start-up, and government needs someone to regularly test its security system and look for flaws that could possess grave danger. Now that you know about the different types of ethical hacking, you can determine which one suits your preference better than others. 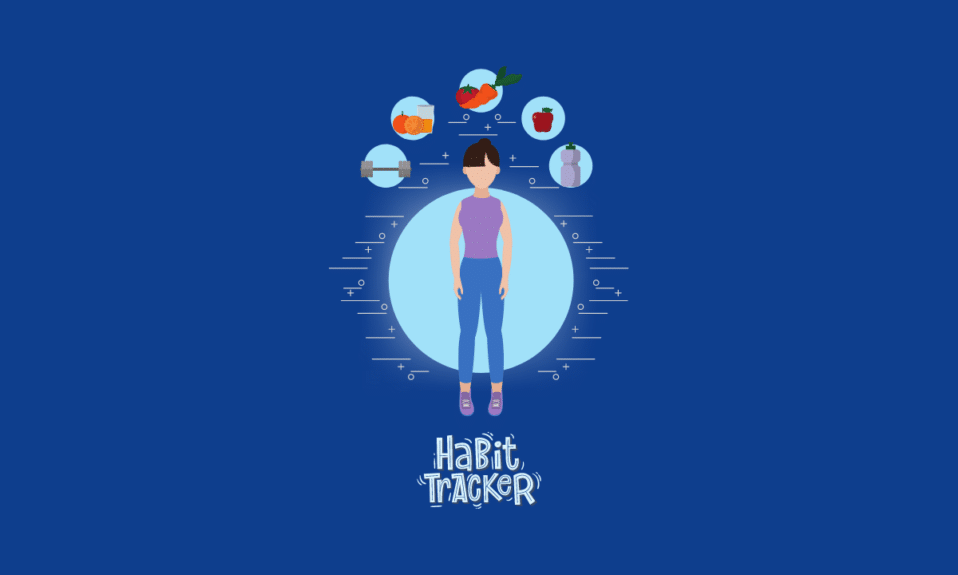 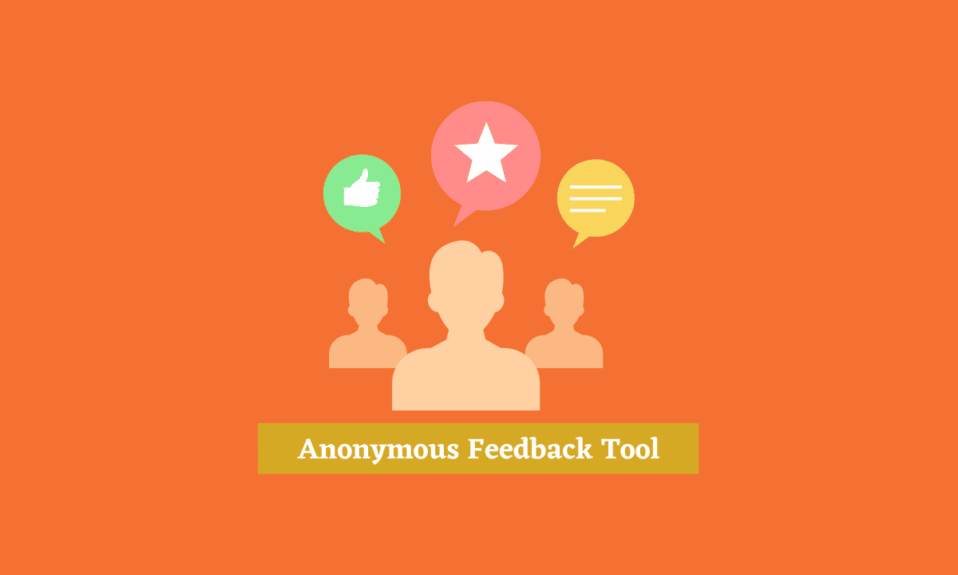 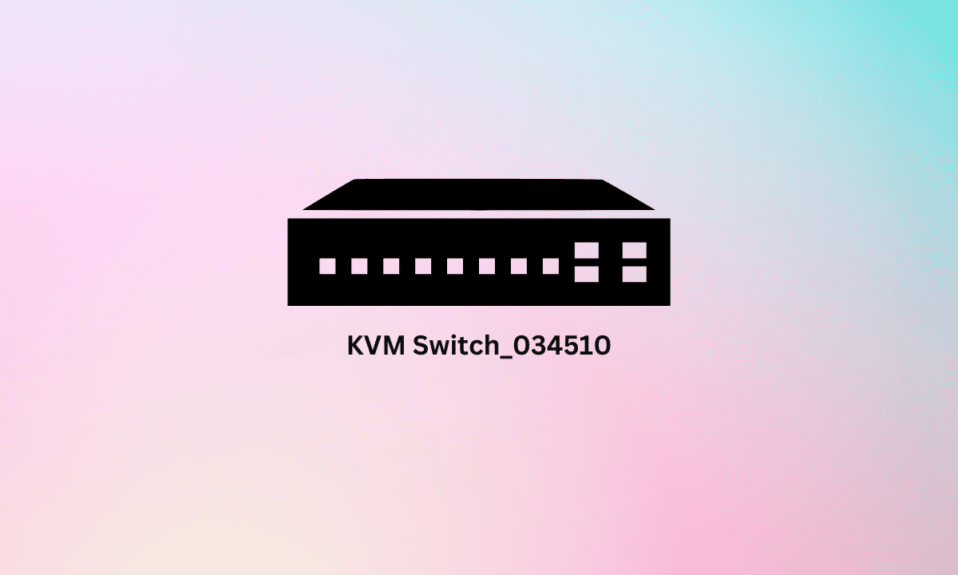