Online gaming is best enjoyed with friends, and you’ll need voice chat enabled to converse with them. It will be tough for players who do not have access to internet voice chat to converse. Many voice-over-Internet Protocol applications have been developed throughout the years. Discord and TeamSpeak are two popular software tools for gamers and perfect to communicate with others over the internet. The best thing is that they are both completely free to use. These two applications, however, are vastly different. Let’s examine how they stack up against one other for various reasons and in various areas. So, continue reading to know which is better between Discord vs TeamSpeak. 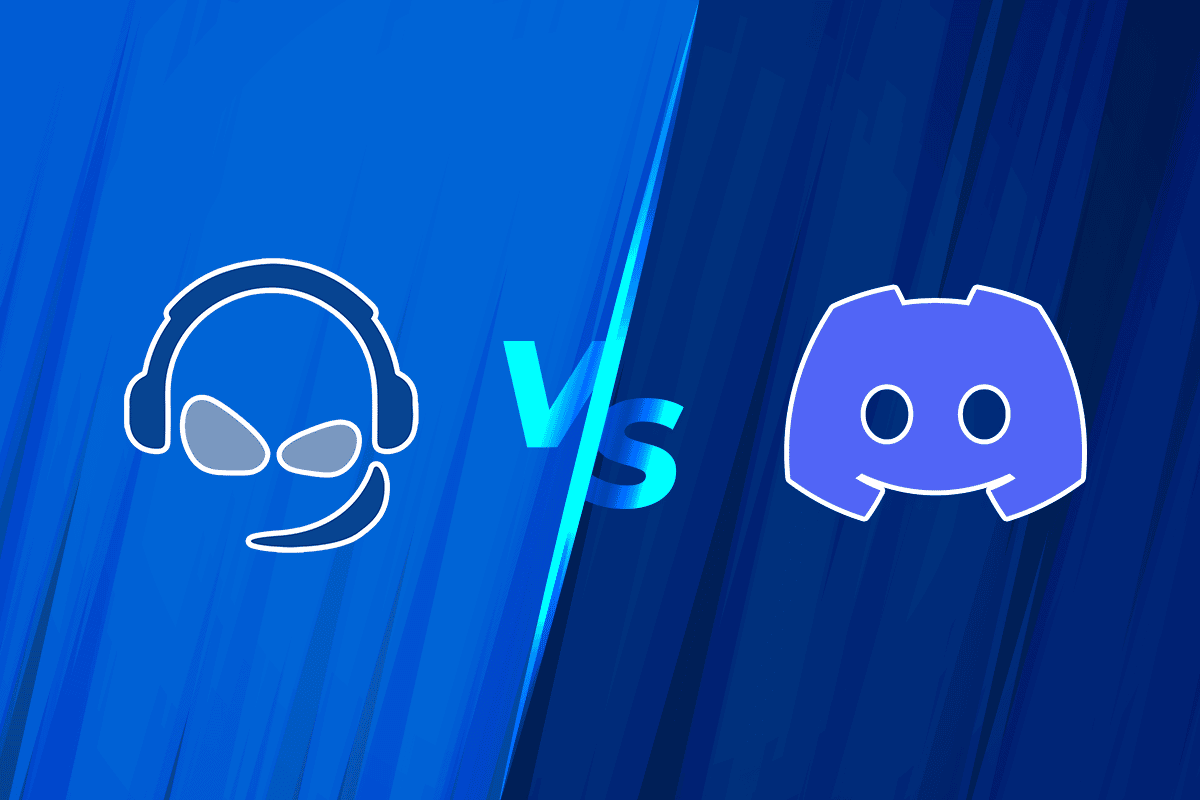 Which is Better Between Discord vs TeamSpeak?

Discord and TeamSpeak both are used as communication tools. These tools have unique features. Below we have listed the features of these tools respectively.

Brief Overview of Discord vs TeamSpeak

Below we have explained Discord and TeamSpeak both in brief.

Discord is a VOIP that was first introduced on May 23, 2015, and has since grown to become one of the most popular VOIPs ever. It’s a voice-over-IP, instant messaging, and digital distribution host platform. To hold private chats or as part of servers, Discord users employ voice calls, webcam calls, text messaging, video, and files. Discord is bigger than TeamSpeak, taking up approximately 100 megabytes of storage. You may add games to Discord’s fast launch so that if you need to open a game but don’t have a shortcut for it, you can do so from Discord.

On August 26, 2002, TeamSpeak was released as a voice-over-internet protocol (VoIP). As it was designed for gamers, it has become the most admired and utilized VOIP. TeamSpeak is much smaller than Discord and consumes far fewer resources. By joining channels, users may speak with other online players who are playing the same game as them. It is quicker than Discord for folks with low-spec computers. TeamSpeak is a proprietary VoIP program that enables people in a chat channel to converse via audio, much like a phone conference call. With TS3, you may enable AES-based encryption for the whole server, or even particular channels. You’ll be right in the heart of the action with Positional Audio.

TeamSpeak vs Discord: Which is Better?

Discord is more popular and has more user base than TeamSpeak. It has more varieties of features as compared to TeamSpeak. However, TeamSpeak is more stable than Discord as it uses less memory. Below we have categorized the difference between these apps in detail.

4. Easy To Control And Usage

Also Read: How to Use Push to Talk on Discord 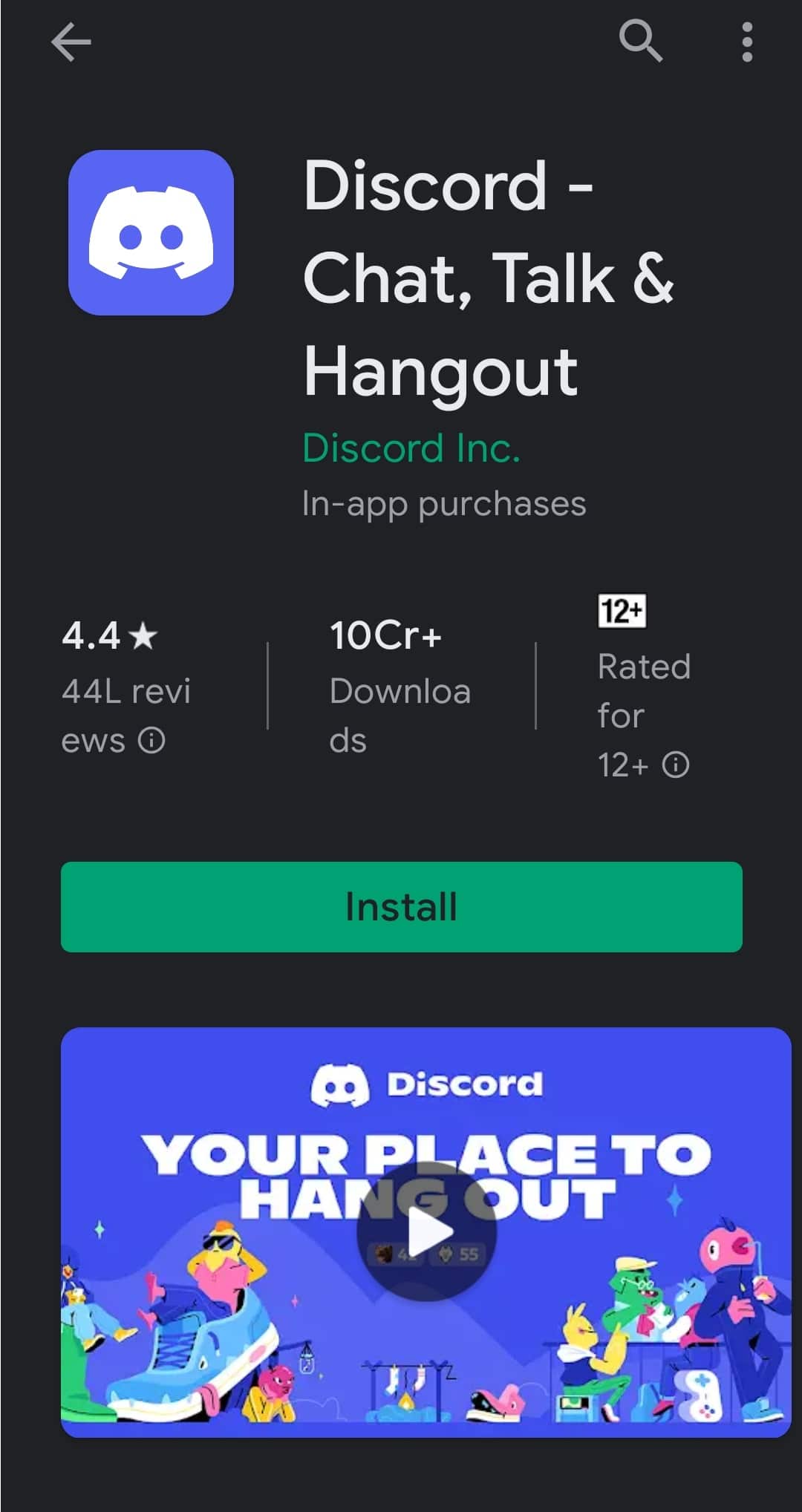 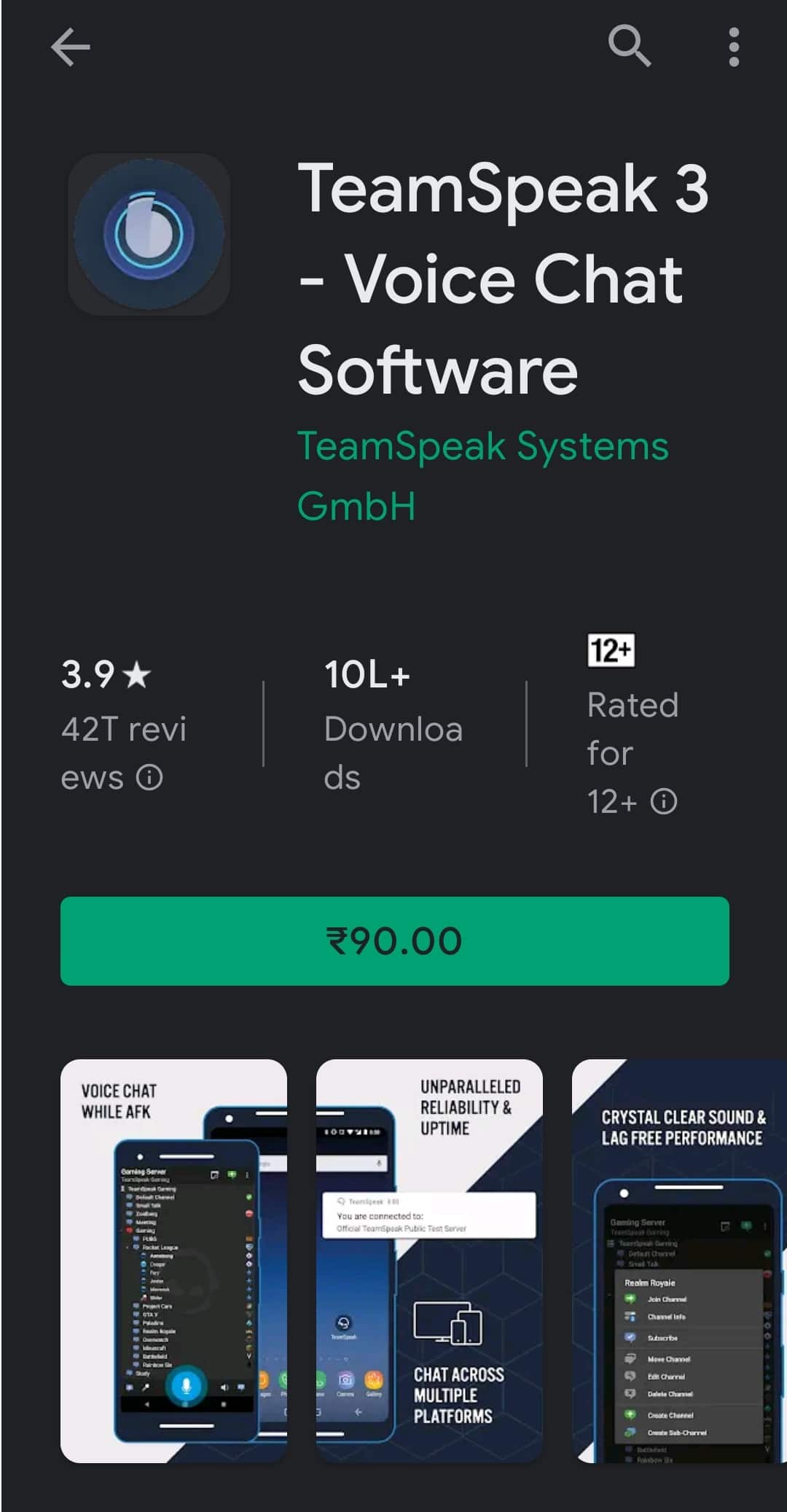 Also Read: How to Update Discord