All the files on your system are stored on the hard drive or other storage devices. A system is necessary to store these files in an organized manner. This is what a file system does. A file system is a way to segregate the data on the drive and store them as separate files. All information about a file – its name, its type, permissions, and other attributes are stored in the file system. The file system maintains an index of the location of each file. This way, the operating system does not have to traverse the entire disk to find a file. 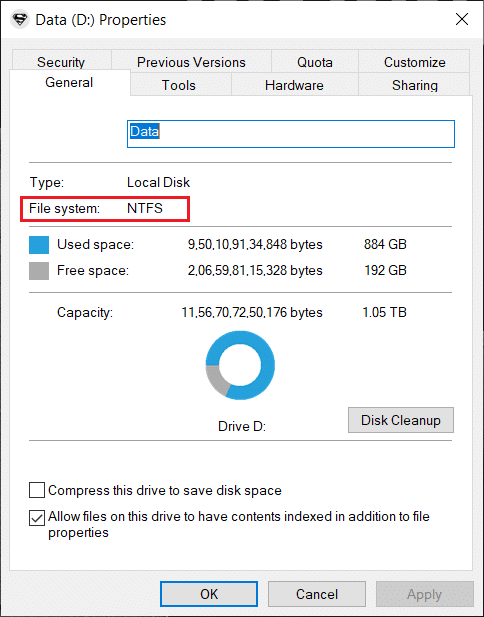 What Exactly Is a File System?

A file system is nothing but a database that tells the physical location of data on the storage device. Files are organized into folders which are also referred to as directories. Each directory has one or more sub-directories which store files that are grouped based on some criteria.

Why there are so many file systems

There are many types of file systems. They differ in various aspects such as how they organize data, the speed, additional features, etc… Some file systems are best suited for drives that store a small amount of data while others have the capability to support large amounts of data. Some file systems are more secure. If a file system is secure and robust, it may not be the fastest. It would be hard to find all the best features in one file system.

Therefore, it would not make sense to find the ‘best file system.’ Each file system is meant for a different purpose and thus has a different set of features. While developing an operating system, the developers also work on building a file system for the OS. Microsoft, Apple, and Linux have their own file systems. It is easier to scale a new file system to a larger storage device. File systems are evolving and thus the newer file systems exhibit better features than the older ones.

Designing a file system is not a simple task. A lot of research and head work goes into it. A file system defines how the metadata is stored, how files are organized and indexed, and much more. There are several ways in which this can be done. Therefore, with any file system, there is always room for improvement – a better or a more efficient way to perform activities related to file storage.

After a certain point in time, when many read and write operations have been performed, the storage device undergoes a process called fragmentation. This cannot be avoided but needs to be checked, to maintain the efficiency of the system. Defragmentation is the reverse process, used to fix the problems caused by fragmentation. Free defragmentation tools are available for the same.

Organizing files into directories and folders help eliminate the naming anomaly. Without folders, it would be impossible to have 2 files with the same name. Searching and retrieving files is also easier in an organized environment.

The file system stores important information about the file – file name, file size, file location, the sector size, the directory to which it belongs, details of the fragments, etc..

Checking if a drive is formatted as NTFS

Before setting up a file system on a drive, it has to be formatted. This means that a partition of the drive is selected and all data on it is cleared so that the file system can be set up. There are a couple of ways in which you can check whether your hard drive is using NTFS or any other file system.

NTFS is capable of supporting hard drives of large sizes – up to 16 EB. Individual files of size up to 256 TB can be stored.

There is a feature called Transactional NTFS. Applications built using this feature either fail fully or completely succeed. This helps in mitigating the risk of certain changes working well while other changes not working. Any transaction carries out by the developer is atomic.

NTFS has a feature called Volume Shadow Copy Service. The OS and other software backup tools make use of this feature to back up files that are currently in use.

NTFS can be described as a journaling file system. Before system changes are carried out, a record of it is made in a log. In case a new change results in failure before being committed, the log makes it easier to revert to the previous state.

EFS – Encryption File System is a feature where encryption is provided for individual files and folders.

In NTFS, the administrator has the right to set disk usage quotas. This will make sure that all users have equal access to shared storage space and no user takes up too much space on a network drive.

FAT stands for File Allocation Table. Microsoft created the file system in the year 1977. FAT was used in MS-DOS and other old versions of Windows OS. Today, NTFS is the main file system in Windows OS. However, FAT still remains a supported version.

FAT has evolved with time, to support hard drives with large file sizes.

The different versions of the FAT File System

Introduced in 1980, FAT12 was widely used in Microsoft Oss up until MS-DOS 4.0. Floppy disks still make use of FAT12. In FAT12, file names cannot exceed 8 characters while for extensions, the limit is 3 characters. Many important file attributes that we use today, were first introduced in this version of FAT – volume label, hidden, system, read-only.

16-bit File Allocation Table was first released in 1984 and was used in DOS systems up to version 6.22.

EXFAT stands for Extended File Allocation Table. Again, created by Microsoft and introduced in 2006, this cannot be considered as the next version of FAT. It is meant for use in portable devices  – flash drives, SDHC cards, etc…This version of FAT is supported by all versions of Windows OS. Up to 2,796,202 files can be stored per-directory and filenames can carry up to 255 characters.

Other commonly used file systems are

Can you switch between file systems?

Recommended: What is a Device Manager?

Certain attributes such as file encryption, disk quotas, object permission, file compression, and indexed file attribute are only available in NTFS. These attributes are not supported in FAT. Therefore, switching between file systems like these poses certain risks. If an encrypted file from NTFS is placed in a FAT-formatted space, the file no longer has encryption. It loses its access restrictions and can be accessed by anyone. Similarly, a compressed file from an NTFS volume will automatically be decompressed when placed in a FAT formatted volume. 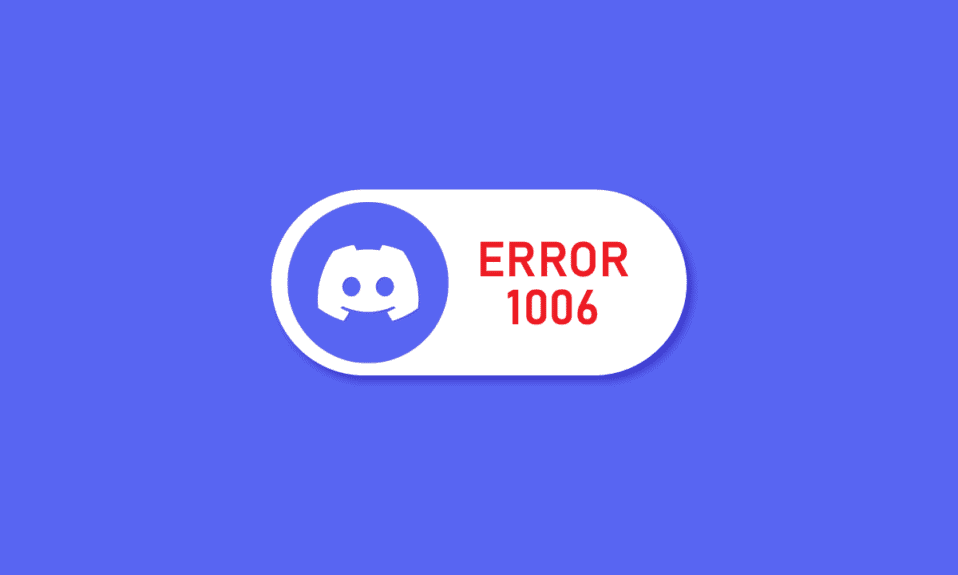 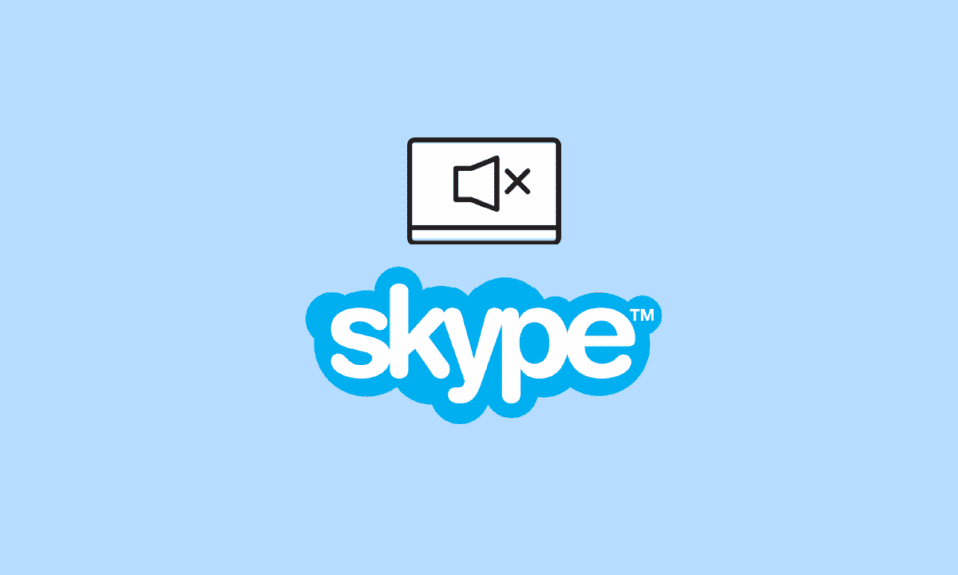 How to Stop Skype from Muting Other Sounds on PC

Is There a Frigidaire Upright Freezer Reset Button?